We had the good fortune of connecting with MaC Dee and we’ve shared our conversation below.

Hi MaC, what led you to pursuing a creative path professionally?
I feel that I was lead to it by God. I had no intentions on being a rapper when I was growing up but based off certain events that have occurred in my life, this is what I was put on Earth to do. 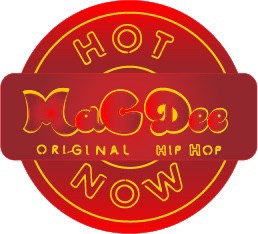 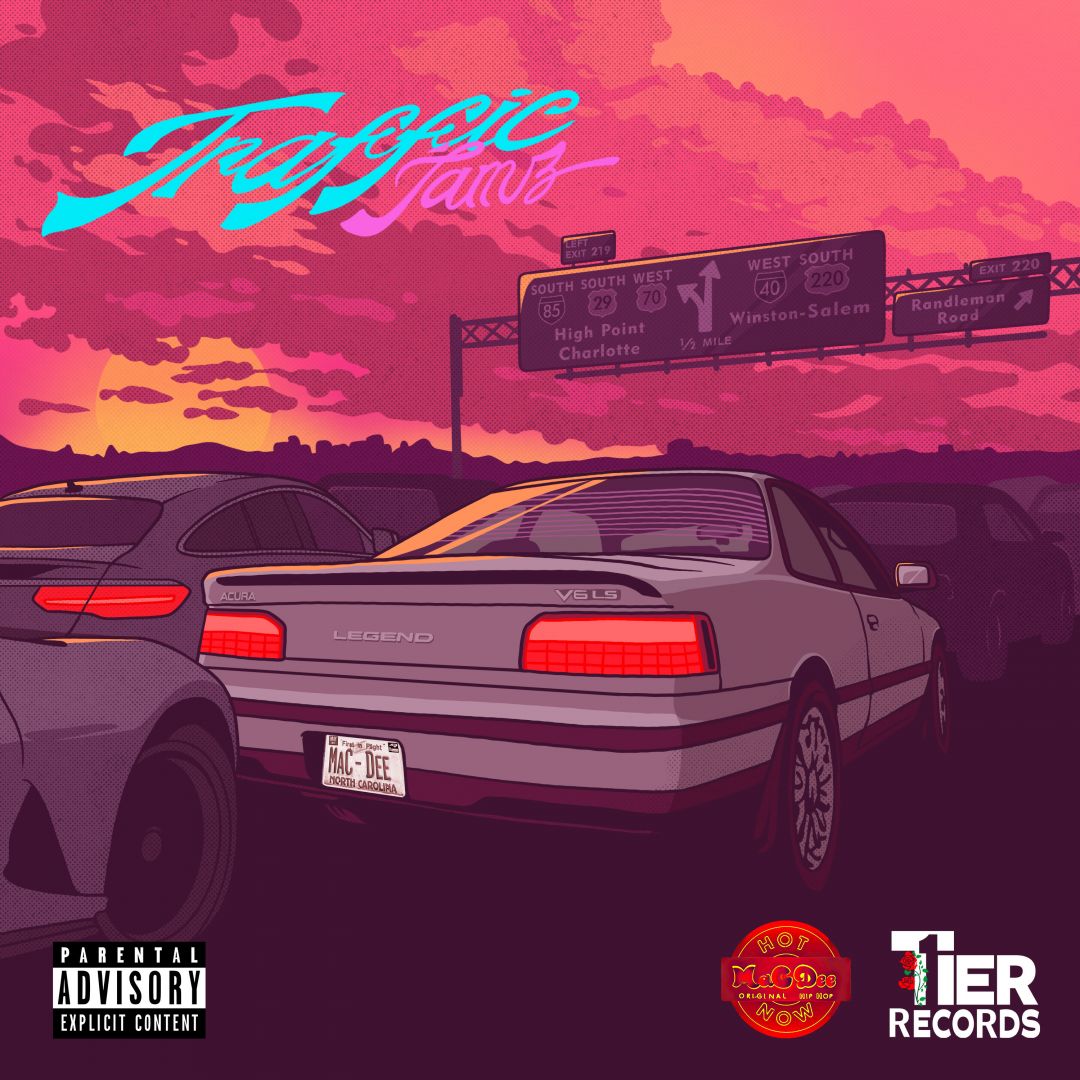 Alright, so let’s move onto what keeps you busy professionally?
I’ve been doing music professionally since January of 2014. It’s definitely been a long journey but I wouldn’t change anything that I went through. There were a number of things that happened that if it would have been someone else they would have gave up. I lost family, friends, my license was revoked and my first attempt at creating a label folded, I’ve still managed each year to make some form of progress and get better at my craft. All of my hard work, blood, sweat, and tears has lead me to me finally releasing my debut album in November of 2021 entitled “Traffic. Jamz” which is available on all streaming platforms. This was also released under my own label Tier 1 Records. The top single right now is Found My Why and is currently #8 on the college rap radio charts. 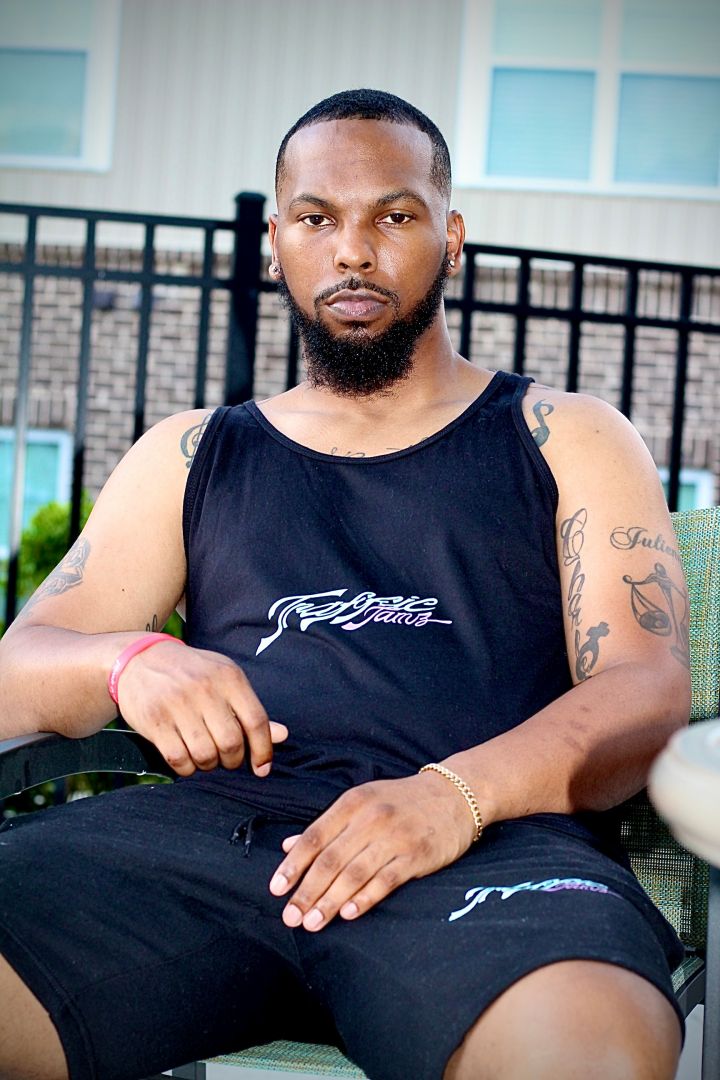 Any places to eat or things to do that you can share with our readers? If they have a friend visiting town, what are some spots they could take them to?
In Greensboro, NC the first spot I would take them too is probably Fat Tuesday or Box Car located in the downtown area. Fat Tuesday is cool place to vibe out with good drinks and food. While Box Car allows you to drink and take a nostalgic trip down memory lane playing old video games. If it’s GHOE (Greatest Homecoming On Earth) for my alma mater North Carolina A&T then the campus is the place to be. 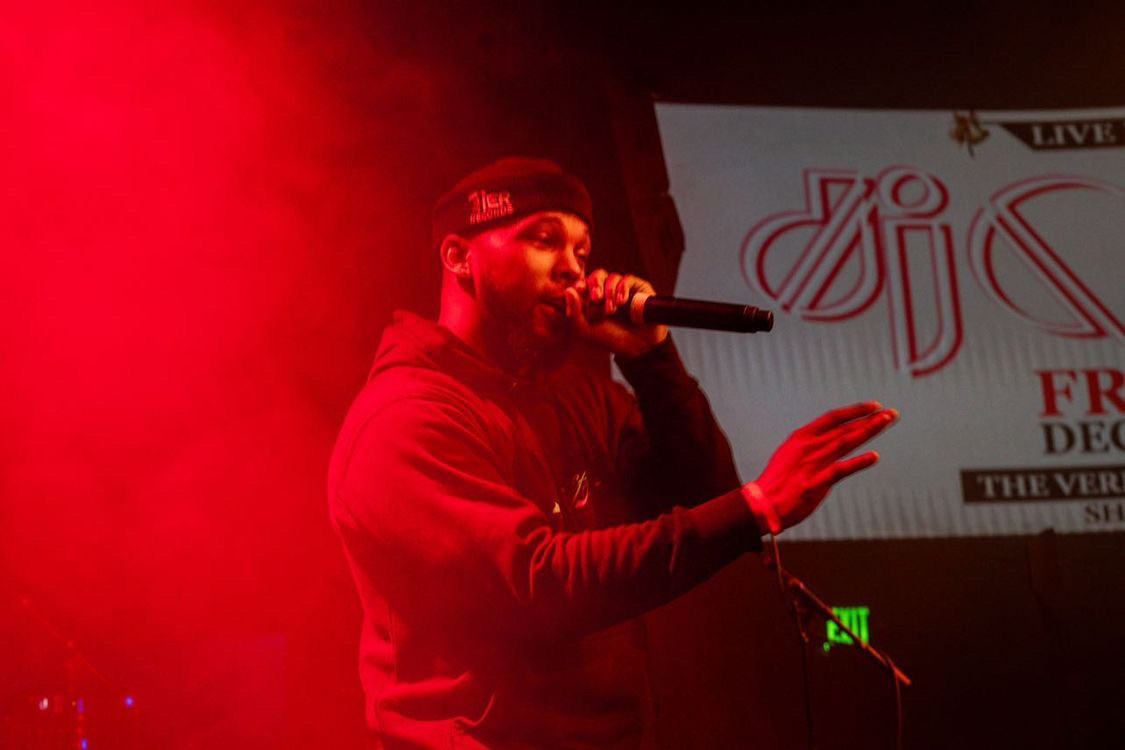 Who else deserves some credit and recognition?
It’s so many names to shoutout I don’t want to forget anyone. So I will say God, My parents and the rest of my family, plus any and everyone who has believed in me throughout my journey whether it be in music or life in general. 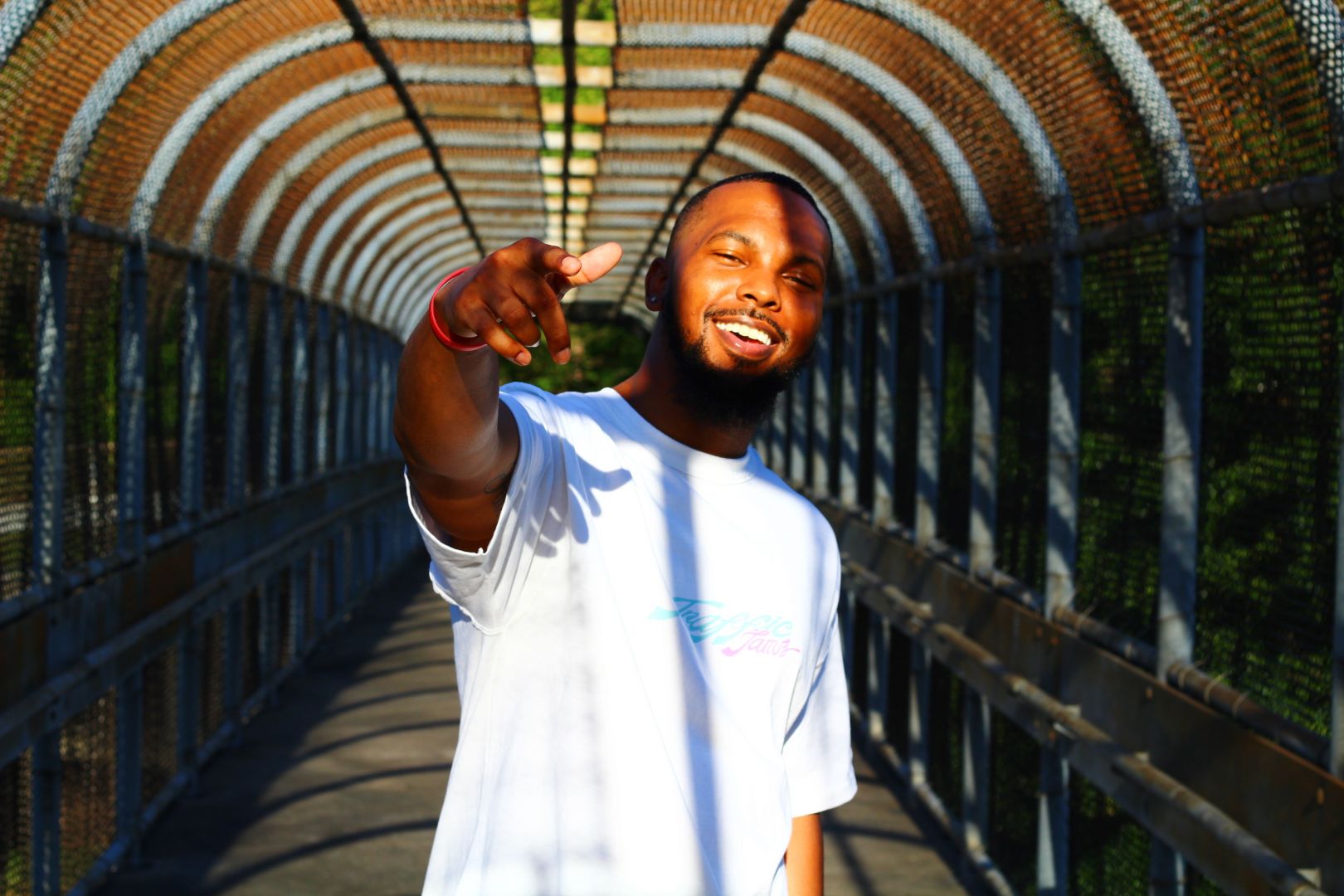 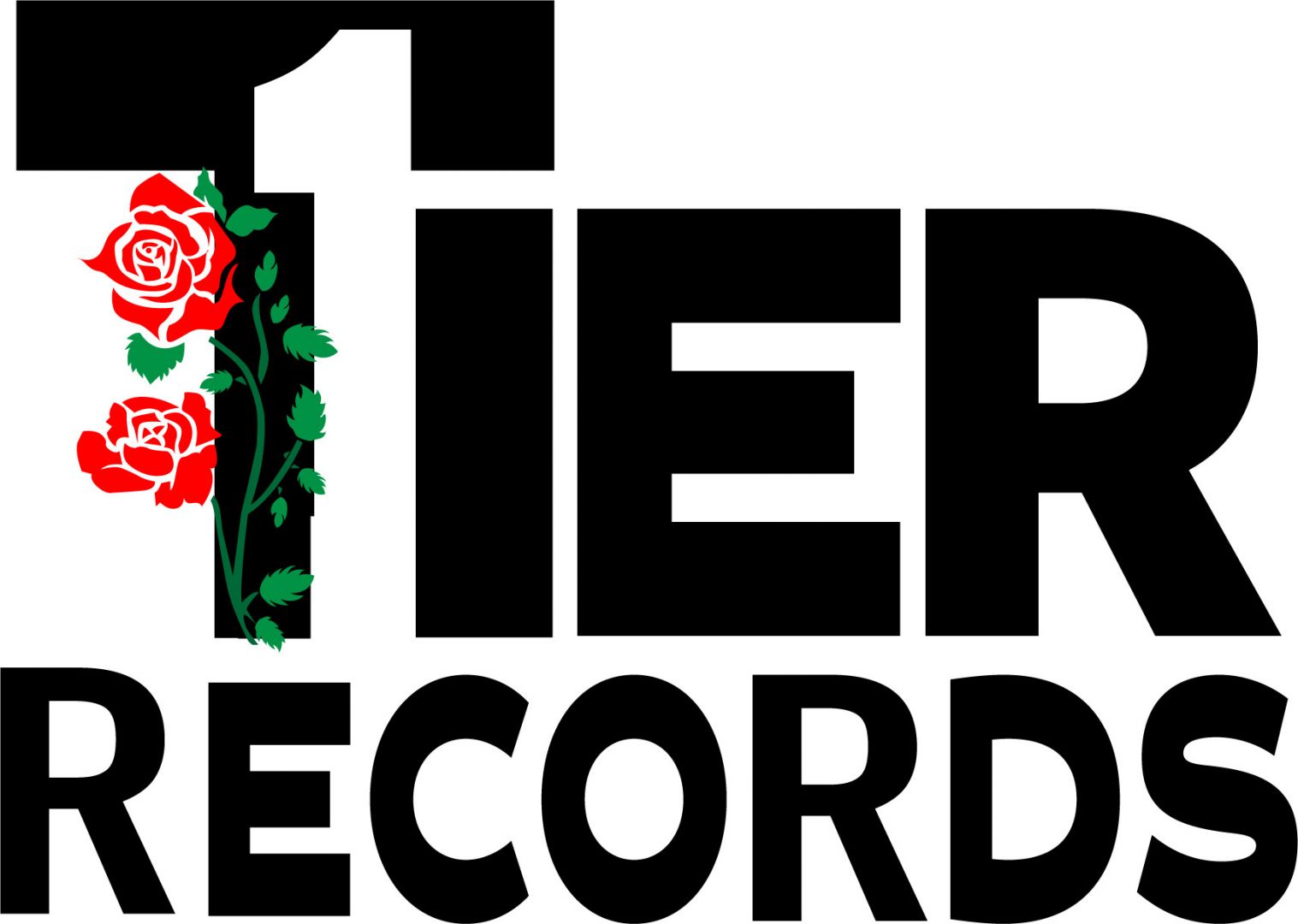 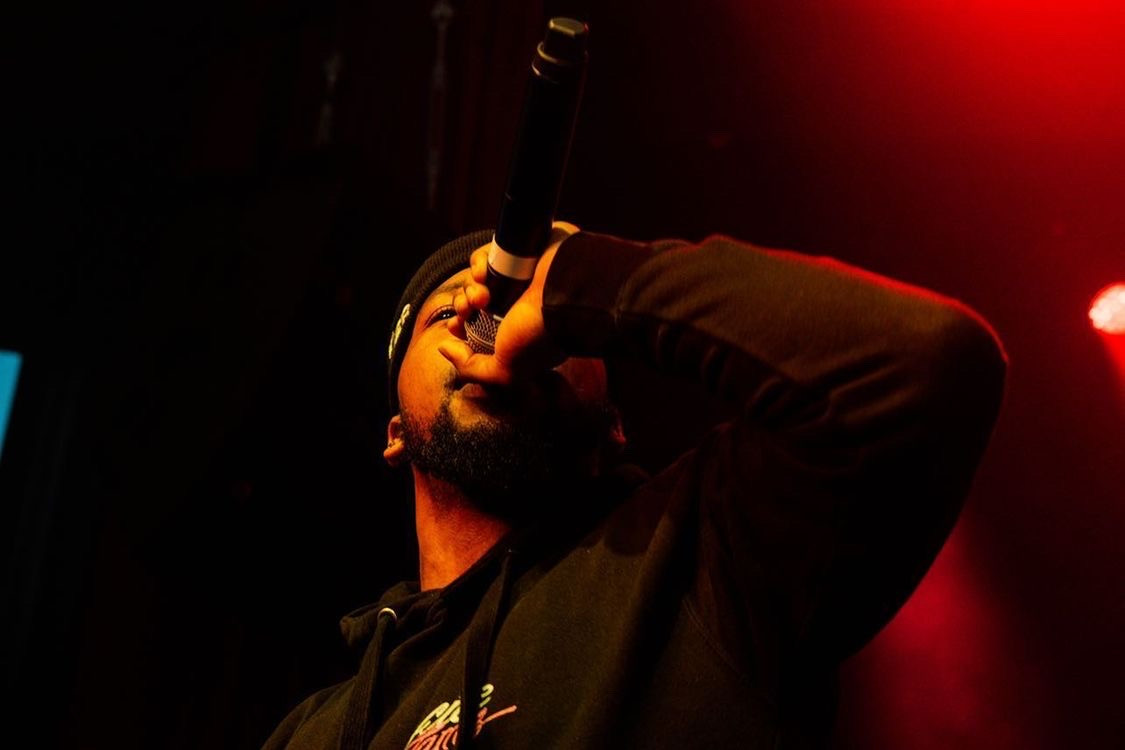