We had the good fortune of connecting with Maddie Wiener and we’ve shared our conversation below.

Hi Maddie, how has your work-life balance changed over time?
I am incredibly lucky that I have come up with a group of comedians who have become my closest friends. I started comedy when I was sixteen, and quickly found it to be the best community I had ever been a part of. It is the most at home I’ve ever felt, and seven years later my best friends are still the people I met doing open mics in North Carolina in high school. When I started doing comedy it wasn’t ‘work’, it was something I did for fun with my friends. I dove into it head on, and from my sophomore year of high school onward it consumed every moment of free time I had. Now it is my full time job, and while I still want to throw myself fully into the social aspect of comedy I also am trying to build a life outside of it. I think if you want to have something to say in your art you need to have an identity outside of just being ‘someone who does that art’. So in a weird way now I’m picking up where I pressed pause in high school; finding a group of friends, exploring my interests and hobbies, and just learning how to be a person. At the moment my biggest work goal and my biggest life goal are the same: just to grow as a person and learn who I am. Hopefully that will make me a better person, and a better comic, in no particular order. 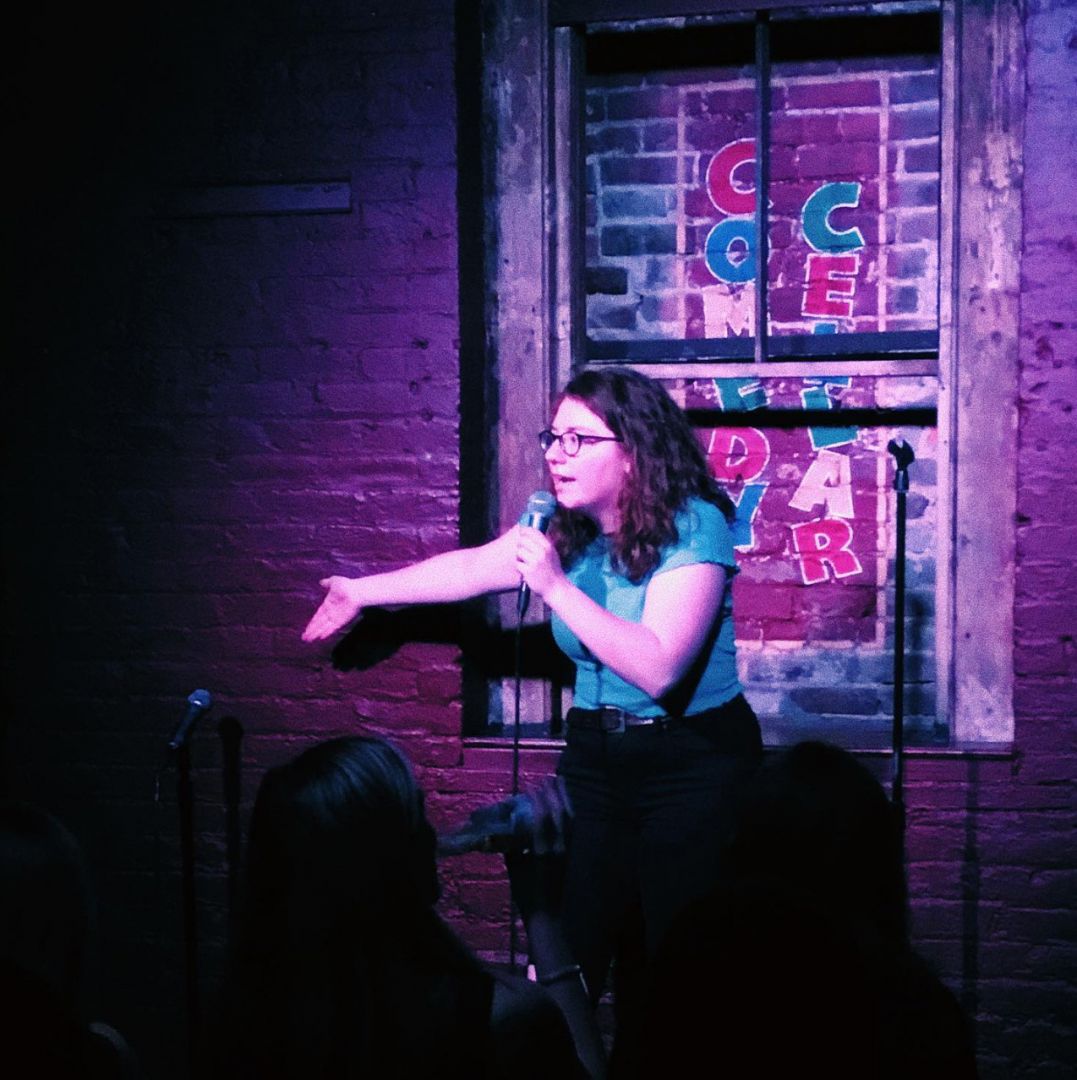 Let’s talk shop? Tell us more about your career, what can you share with our community?
I’m a twenty-three-year-old stand-up comedian based out of New York City! I started stand-up when I was sixteen on a whim in North Carolina, and instantly fell in love with it. Stand-up gave me such a sense of community, a reason to travel and talk to new people, and it gives you a reason to investigate your own brain and start to pick apart who you are and what you think and feel. All of those are things that I think are so integral to human nature but are so routinely denied to us in our jobs, so to find something that felt so full of love and connection, and then to learn you could make a living off of it seemed too good to be true. I kept doing stand-up throughout high school, and then went to college in Chicago to continue doing stand-up in a larger scene. I graduated last spring and am settling into the stand-up scene in New York! Post-college comedy has been incredibly fun! I was a 2021 JFL New Face, I had a set come out on Comedy Central, and I made my TV debut! 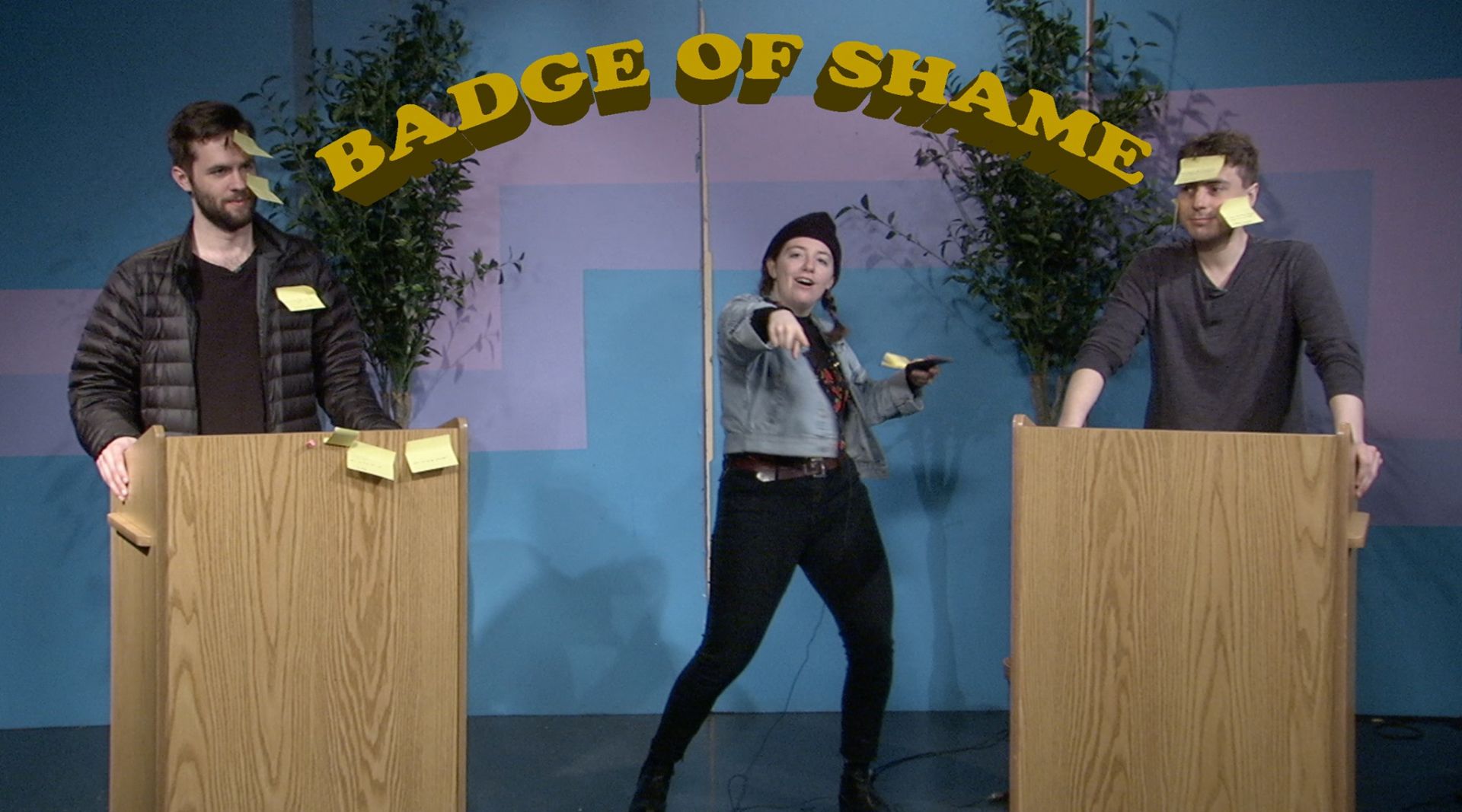 Let’s say your best friend was visiting the area and you wanted to show them the best time ever. Where would you take them? Give us a little itinerary – say it was a week long trip, where would you eat, drink, visit, hang out, etc.
I grew up in L.A. so I fear my tastes are sort of frozen in my childhood. But every year that I come to visit the first thing is always Disneyland – I know it’s not cultured but I say embrace it! And get the double park pass. California Adventure is just as good as Disneyland Proper. When we’ve recovered from the adventure of meeting princesses and fifteen dollar water bottles, we have to go to Patrick’s Roadhouse in Santa Monica for breakfast! If we want to get impulsive ear piercings I love Atomic Tattoo in Hollywood. I would opt to spend the afternoon in Griffith Park, and to close out the night I’d go to this killer comedy show called “The Big One” in Highland Park! 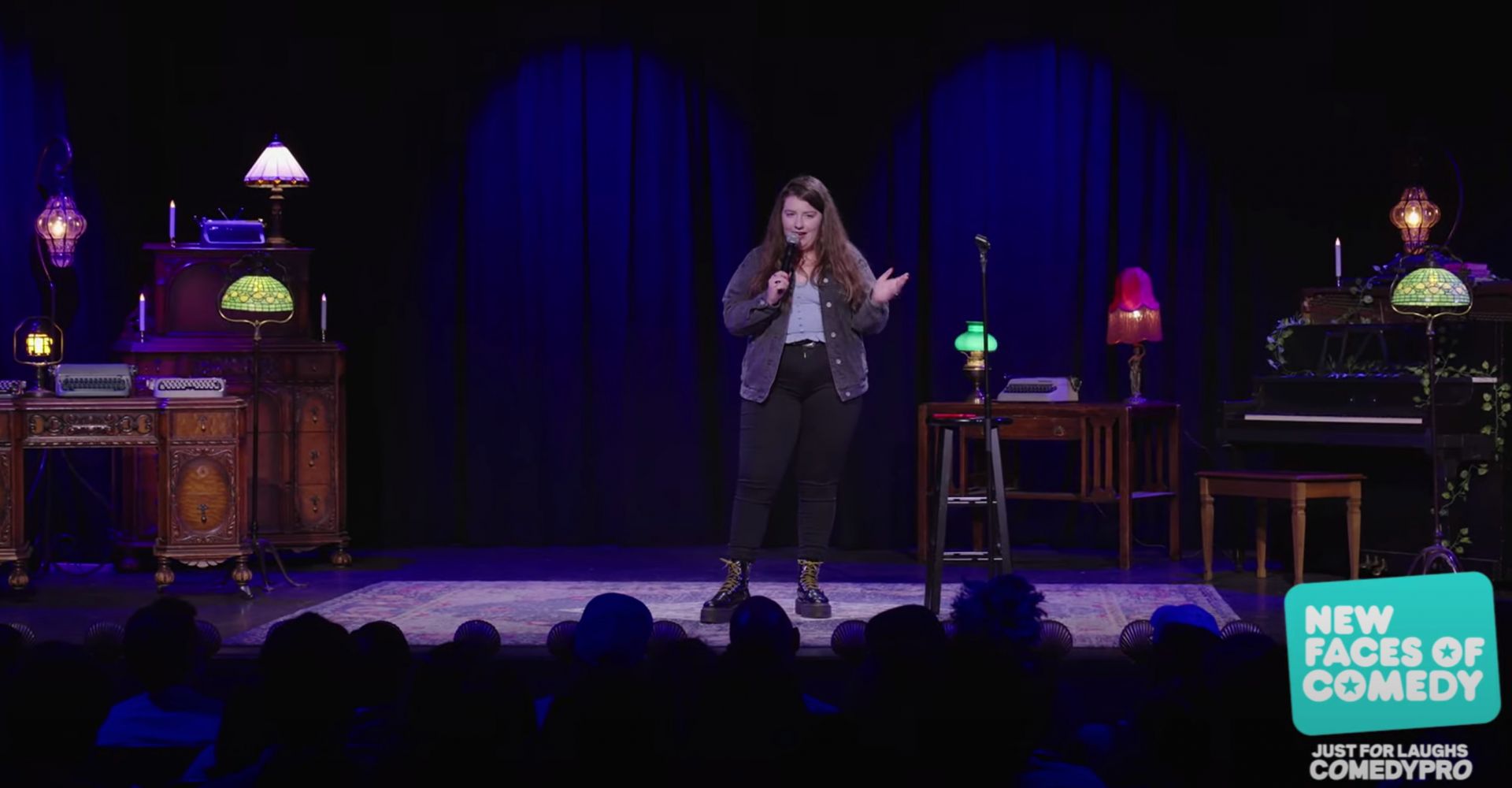 Who else deserves some credit and recognition?
Kenyon Adamcik! We met at my first ever open mic, we moved across the country with a group of our comedian friends to pursue stand-up, and he’s the funniest person I know. I can’t wait for the world to know him! Everyone should check him out! 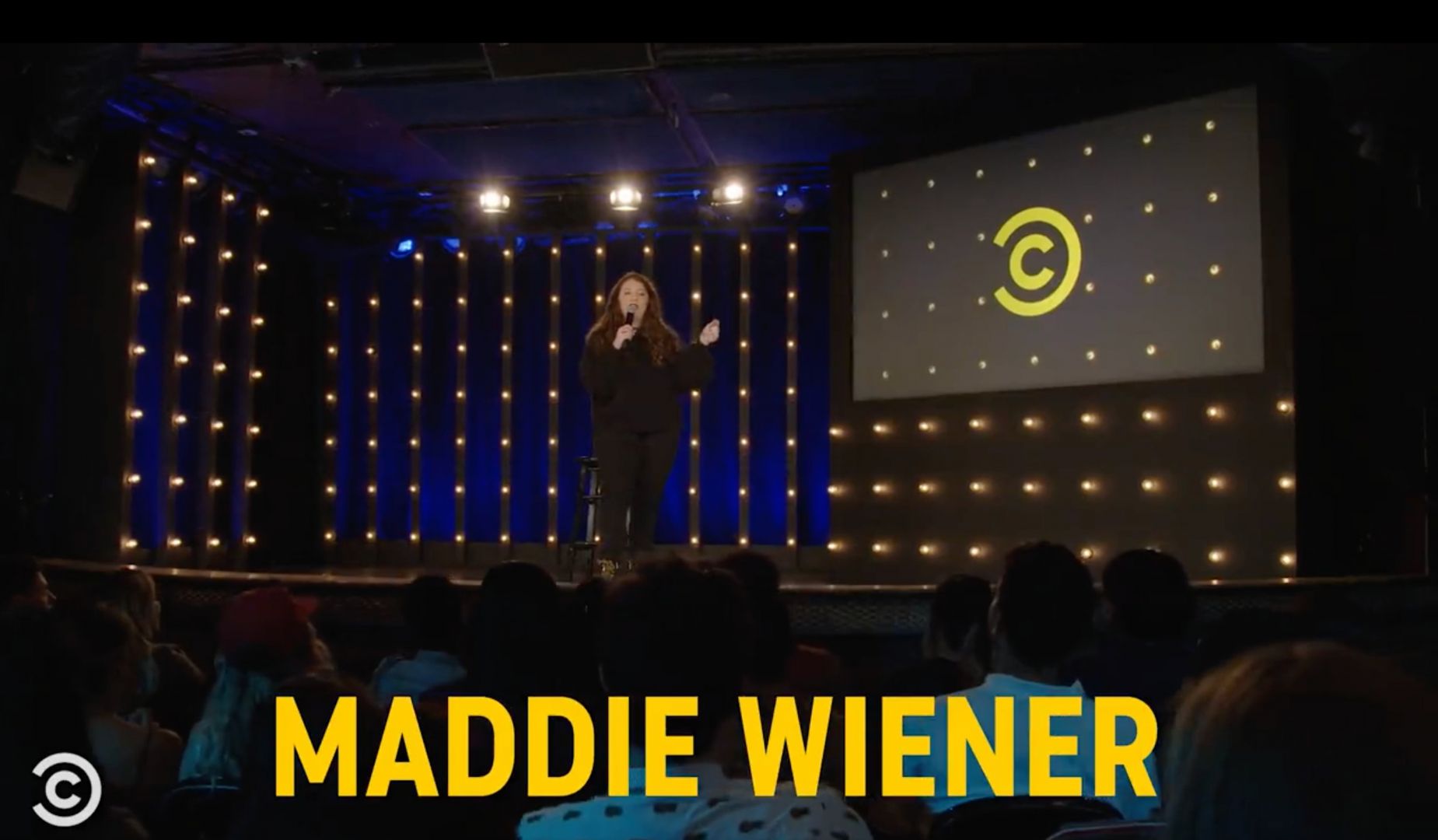