We had the good fortune of connecting with Manoosh Nabavi and we’ve shared our conversation below.

Hi Manoosh, do you have a favorite quote or affirmation?
I always look forward to being involved in shaping the entertainment industry’s future and have been quoted saying “there’s no clever way to put it. You have to hustle for a long long time, and you’ll be successful if you don’t ever give up or listen to the negative people trying to bring you down”. To me, it means that you can’t achieve anything easily if you don’t work hard towards your goals and dreams and this has been proved to me by experience within years of hard work, interacting with people who tried to put me down, failing and failing again but never quitting! What I like about it is that it keeps me motivated and if I’m not willing to risk the usual, I’ll have to settle for the ordinary; that’s not me, I feel like if I don’t take a risk, I won’t be successful. 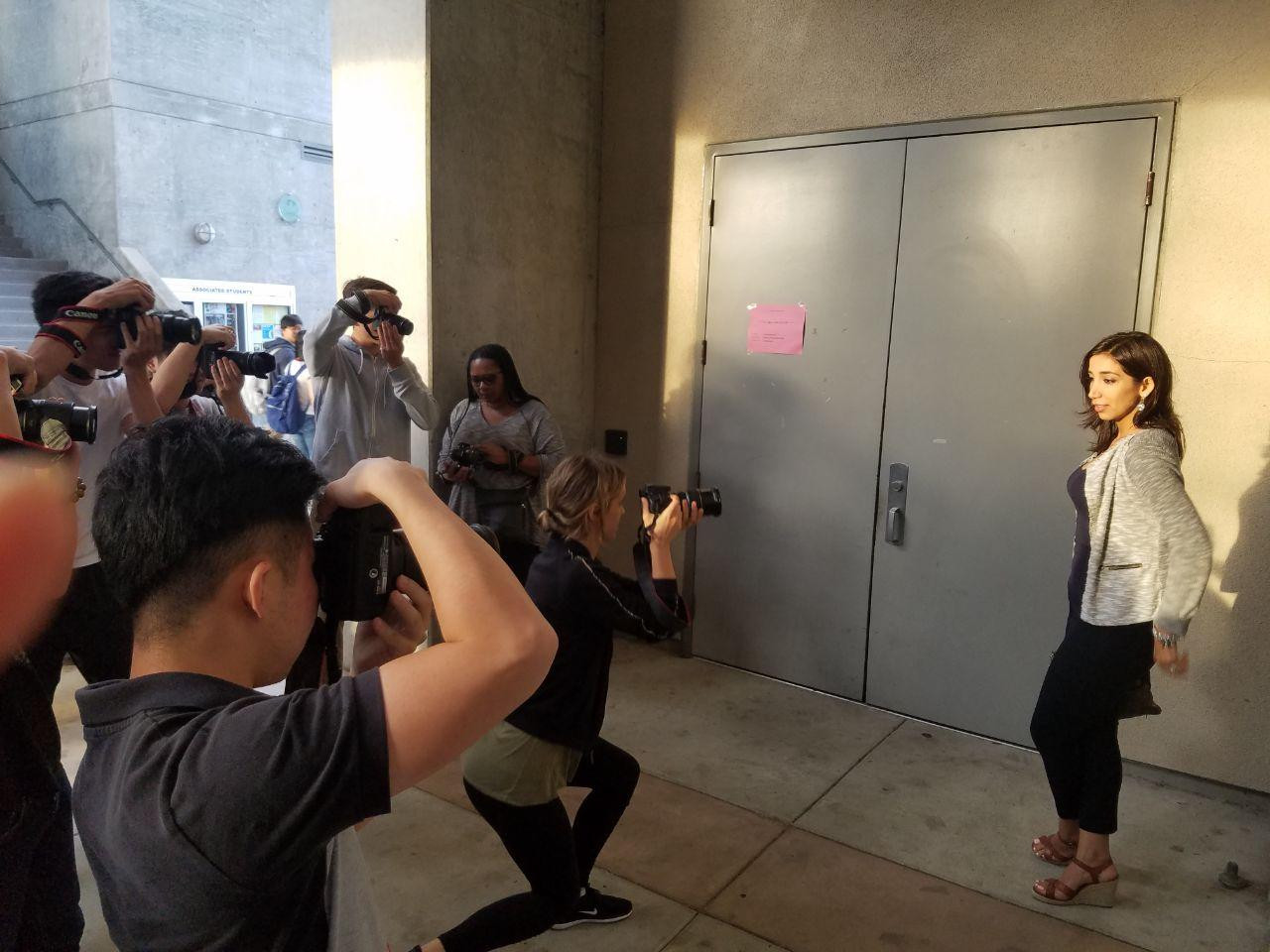 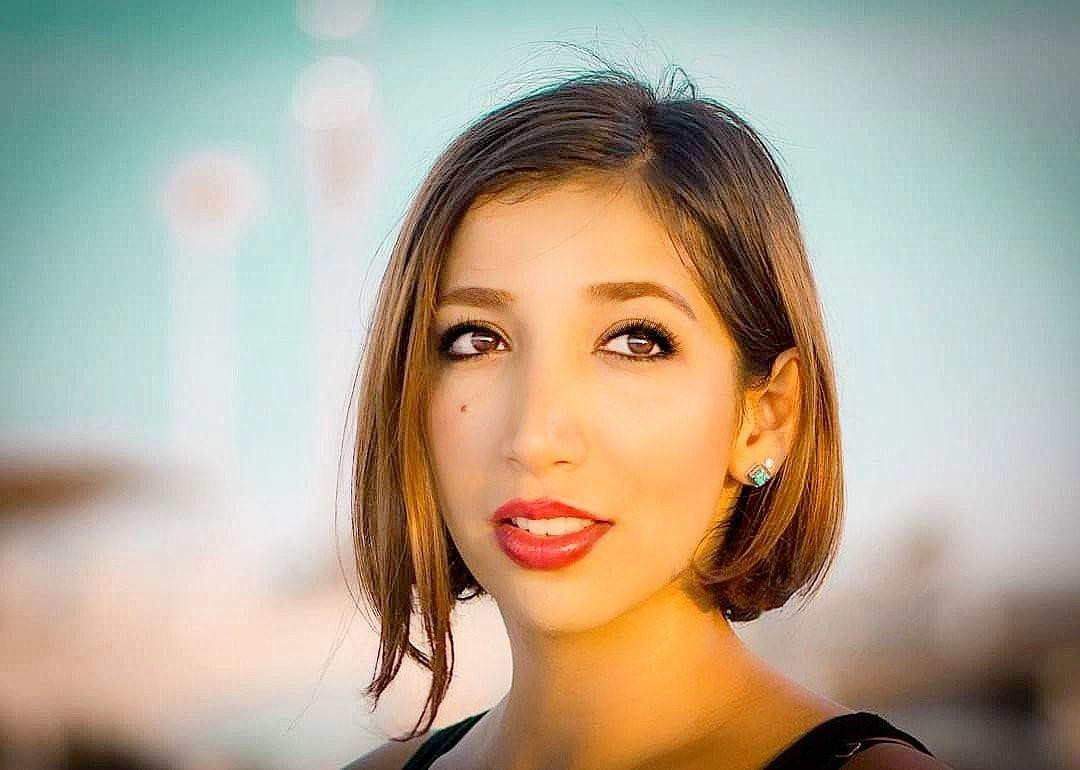 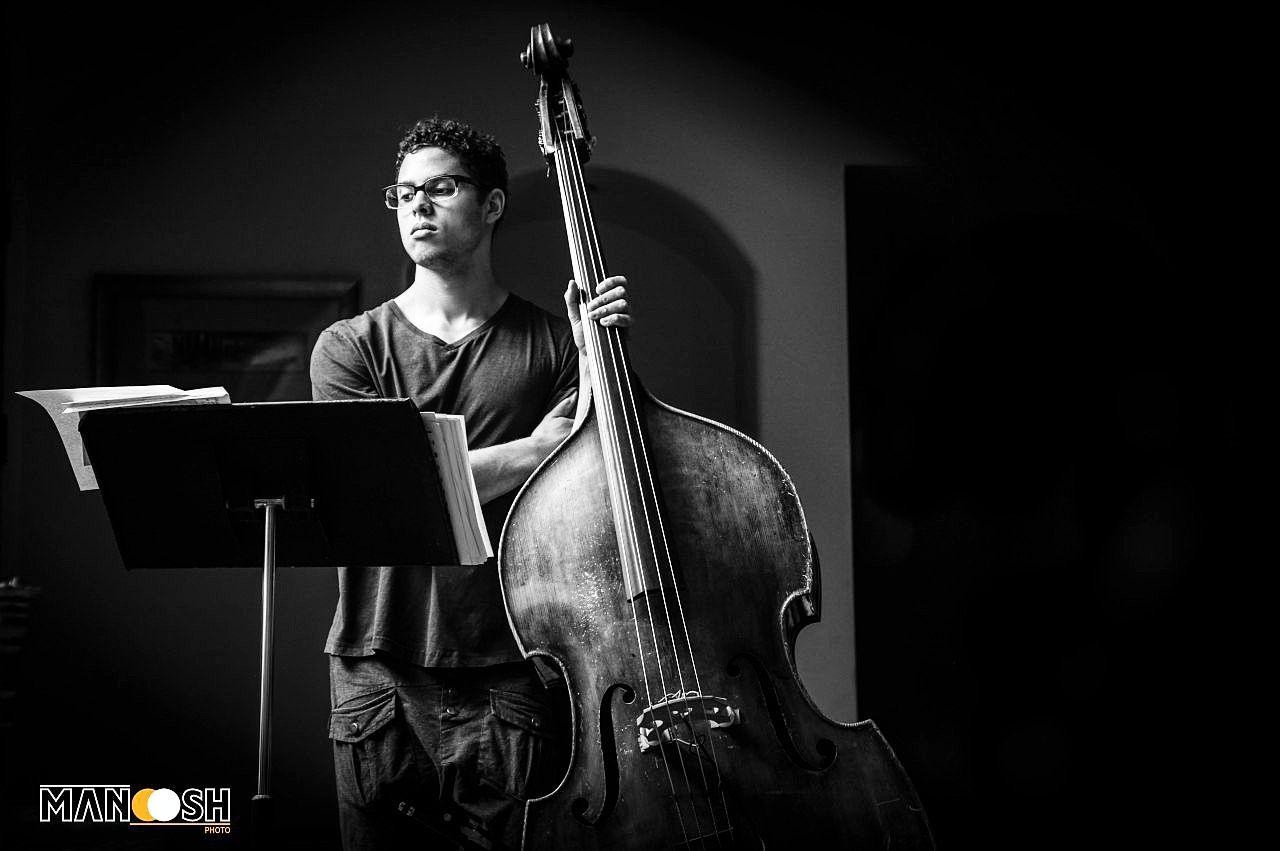 Can you open up a bit about your work and career? We’re big fans and we’d love for our community to learn more about your work.
I immigrated to the US in 2010 from Iran, I was an actress and a successful photographer back in my country but when I moved to LA, I told myself that I need to learn about the business in this country, get myself familiar with everything because the first thing I noticed was that there is a great competition in movie and entertainment industry so I decided to start going to school and start everything from the beginning. I’ve always dreamed about being an international artist, so it was never easy, I had to work for free and voluntary for a long time, there were many times that people did not respect me but I had to close my eyes to it and just keep going. I overcome the challenges by staying positive and not giving up. My main photography focus started working with actors and actresses which lead me to become a casting coordinator because of my educational background in filmmaking and acting. So my first couple of years in Los Angeles, I established myself as an international award-winning photographer. my work was showcased around the world in several cities such as Moscow, Tokyo, Thailand, Paris, Los Angeles, and New York. In addition to my esteemed international exhibitions, I have received various photography awards such as the PX3 bronze award in Paris 2014, Mosco International Foto Awards (MIFA) 2014 and 2015, Tokyo International Foto Award (TIFA) in 2014, and the Exposure award in 2015 which resulted in her work being displayed at the Louvre Museum in Paris. As time progressed and I reached new heights, I was awarded as one of the ‘Top 6 Photographers in LA’ by Expertise Publication three years in a row and ‘Top 10 Talented Photographers in LA’ by Create Fixate and MOPLA in 2012. With these headlines under my belt, I quickly progressed to being published as a cover photo of Apparel News for LA Mode 2017, Eastern Eye Magazine UK 2013, Photographers Forum magazine 2015, PhotographyVibes 2011, LA Fashion week 2017 and 2019, Porsche Design Magazine 2017, and ESCADA. My other focuses in the film and TV industry have been Producing, Casting, and Live Event Coordinating. I’ve coordinated over 40 massive live shows internationally in my tenure. Lastly, I was a pinnacle in helping open a motion picture studio in Los Angeles called cinema Town Studios. I partnered with Michael P Blevins (p.g.a.) and my brother Arash Nabavi to bring Cinema Town Studios to life. Being an enthusiastic filmmaker herself, it was important to me to help create a space that can give back to the eager independent film community. The lesson I’ve learned along the way was that if I have a dream, I should stay positive, face the challenges and just keep going. 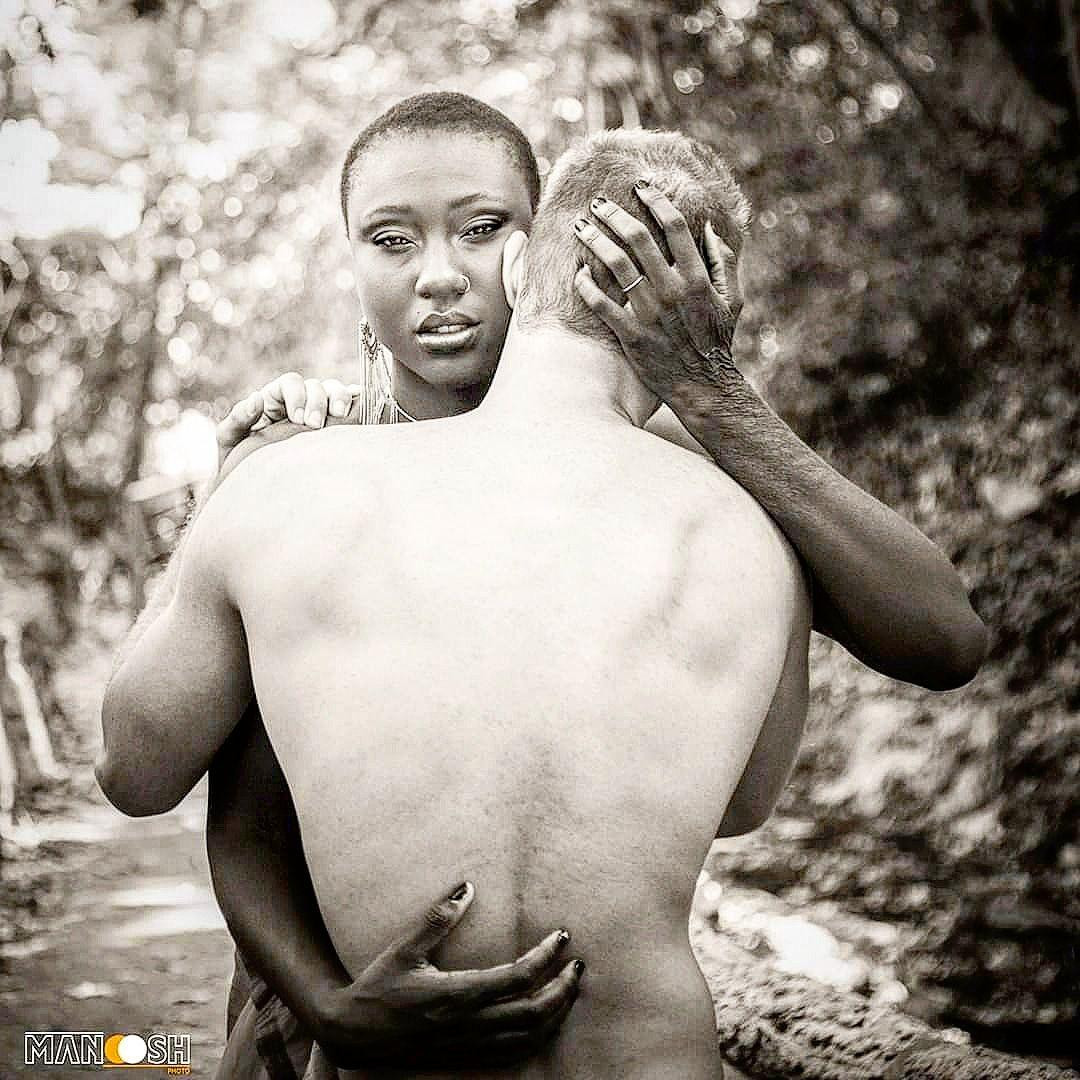 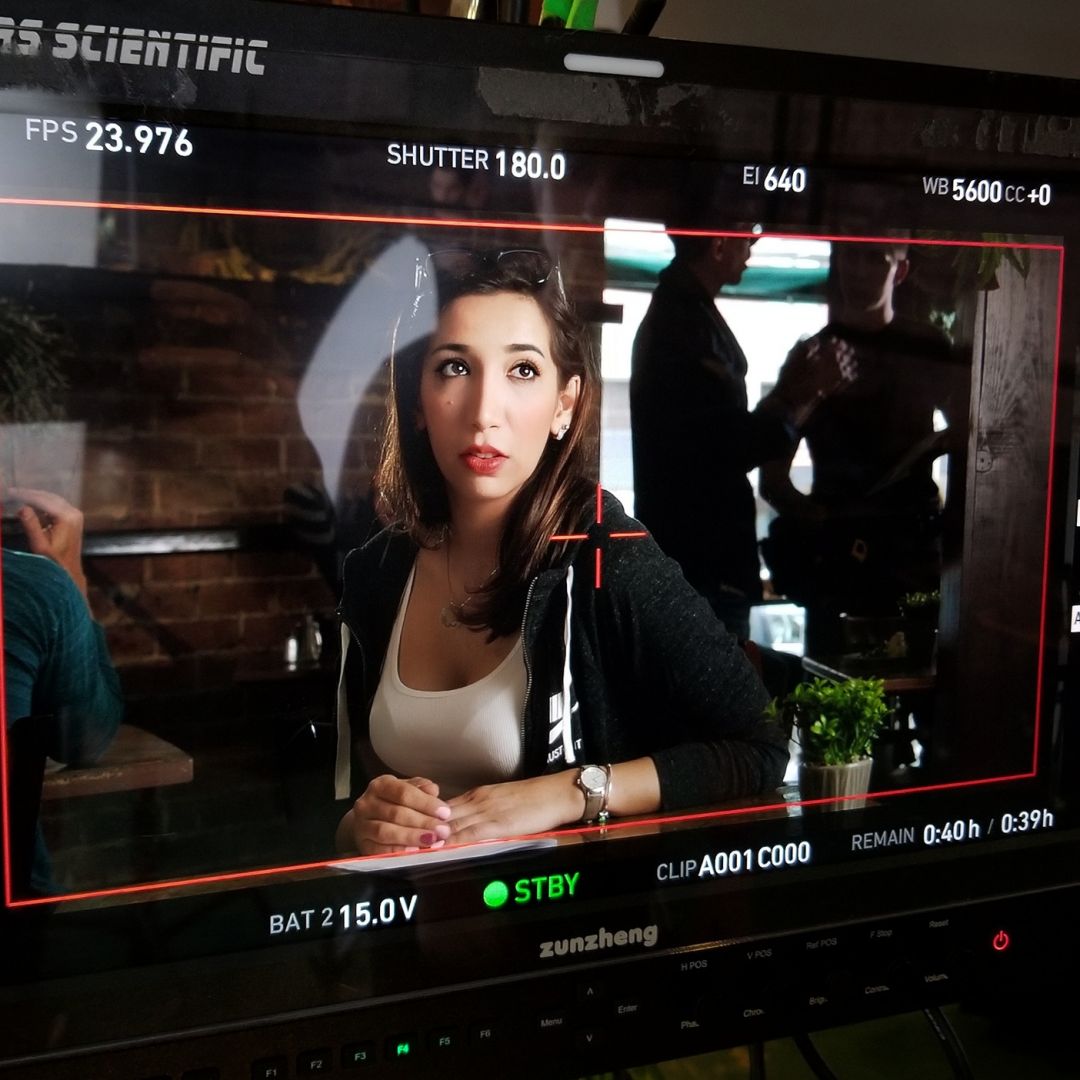 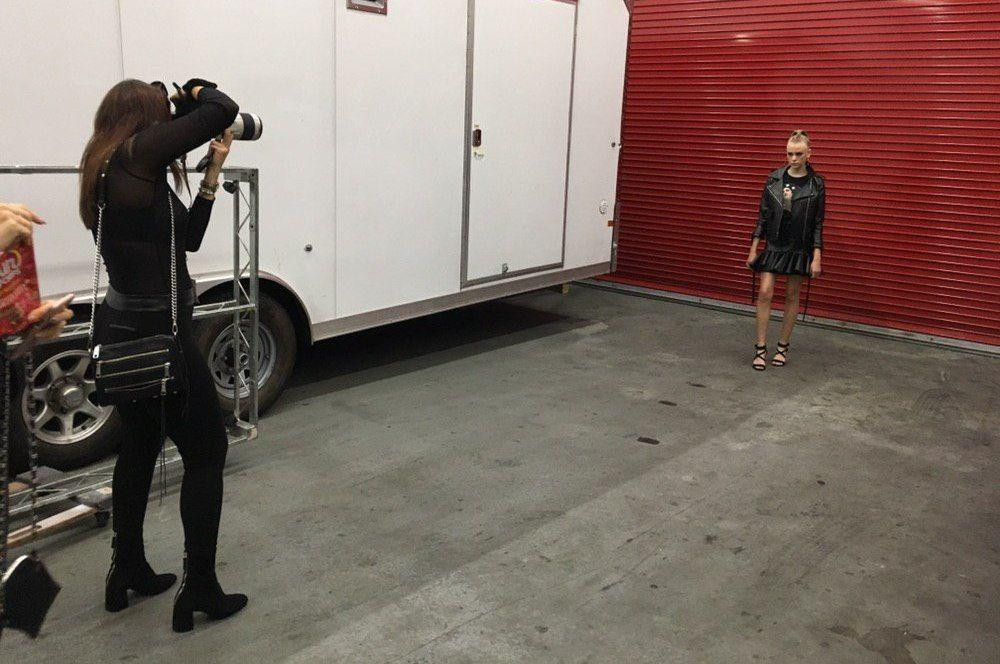 Any places to eat or things to do that you can share with our readers? If they have a friend visiting town, what are some spots they could take them to?
I love outdoor activities, so I would definitely take them to hiking, kayaking, outdoor sitting restaurant with a view, places like Universal Studios, a road trip to Yosemite. Definitely somewhere calm with beautiful nature 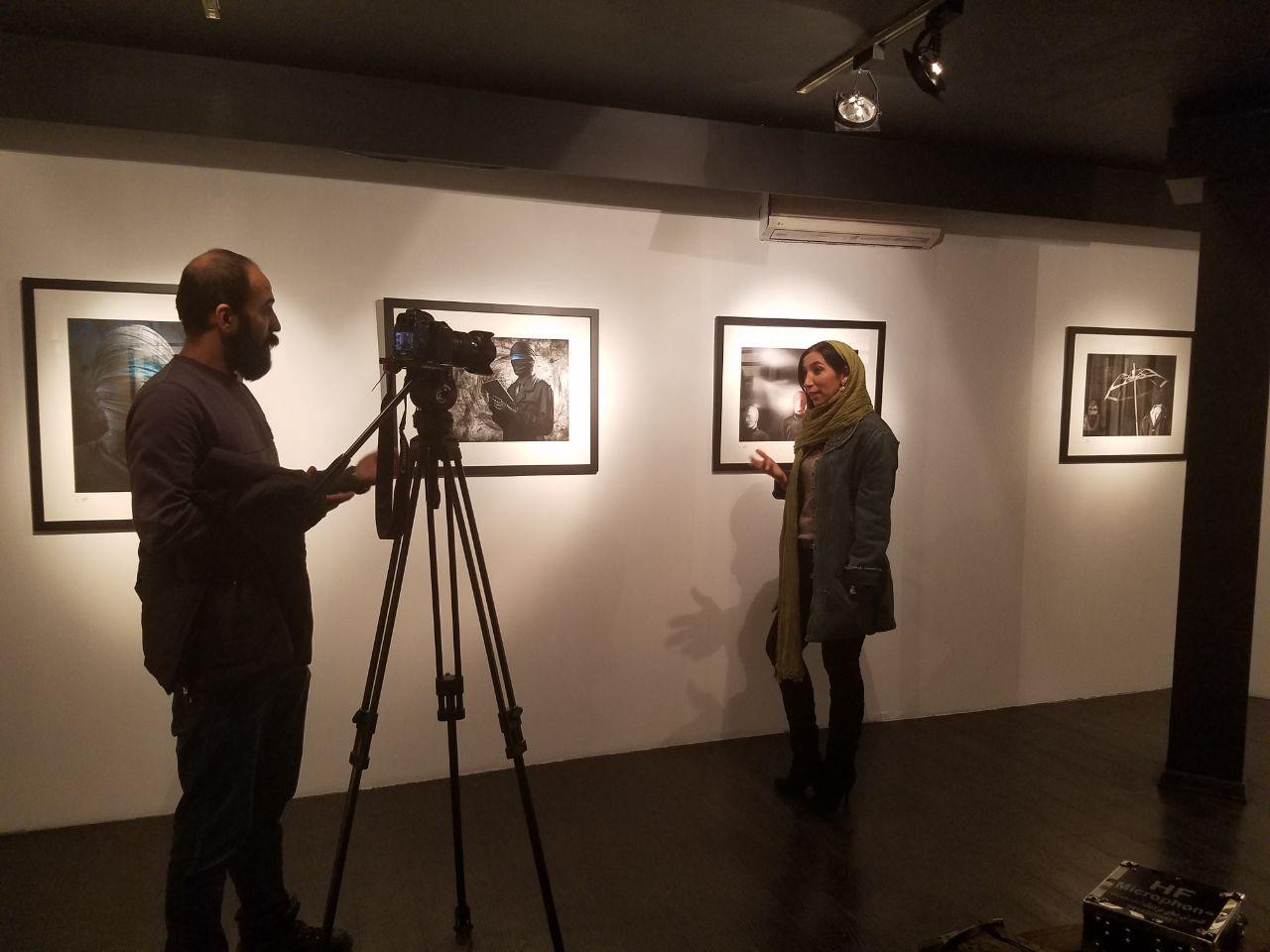 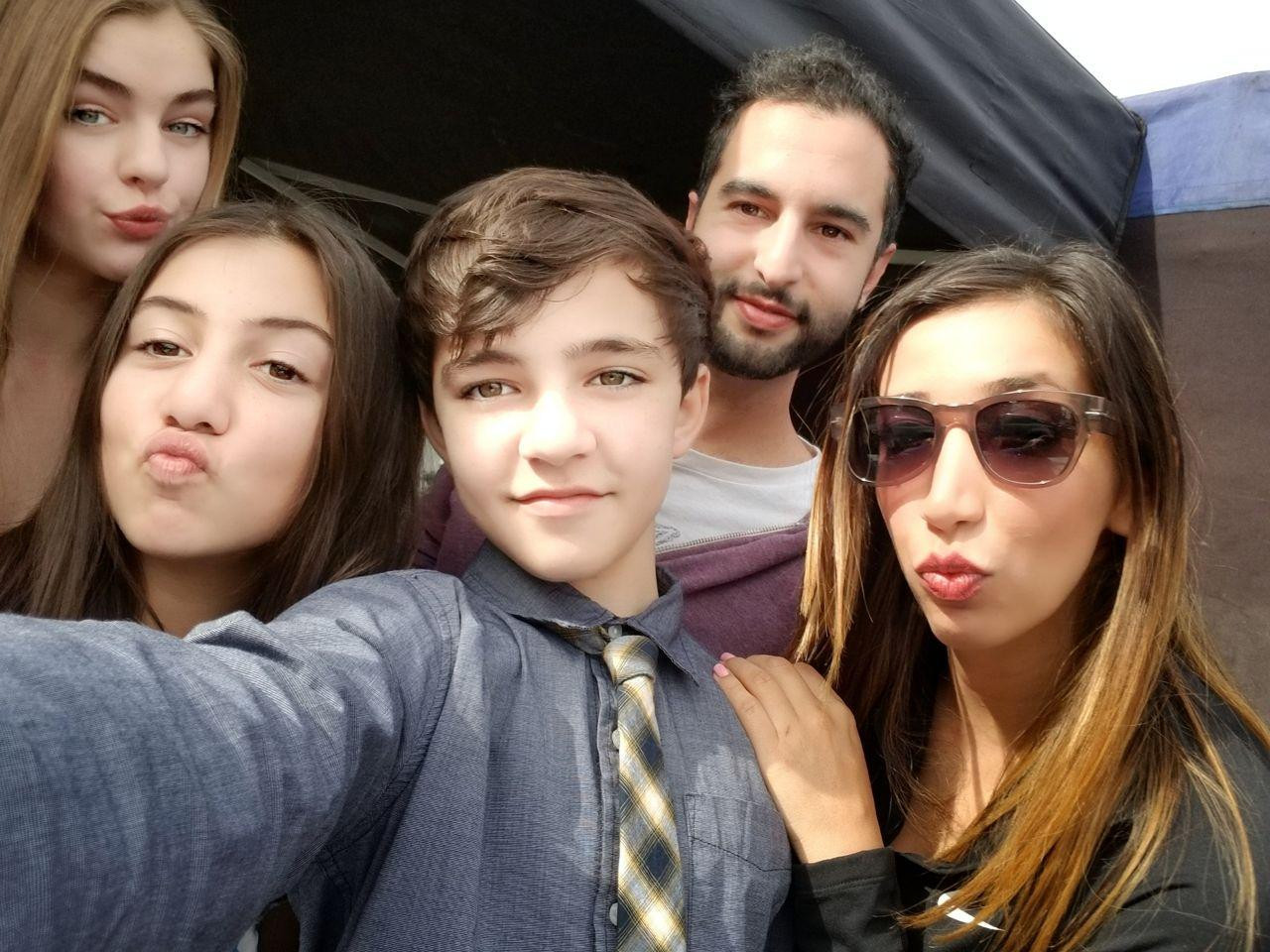 Who else deserves some credit and recognition?
The reason that I am where I am today is because of my parents, growing up in an artistic family; my father Reza Nabavi a cinematographer, and my mom Sholeh Tehrani, a production designer and costumer, were my biggest influences, so as Reza Kianian a very well-known Iranian actor who’s a close family friend and was one of my greatest influences and motivator in terms of following my dreams. I’d also like to give a shoutout to my partner Michael P Blevins and my brother Arash Nabavi who believed in me and made my dream come true by opening up Cinema Town studios during COVID-19 hard times. I’m also grateful for having supportive people around me such as Desirae Shepard, APA LA’s director, and Anthony Nex as well as the SMC department of photography that was the beginning of my path to success after immigrating to Los Angeles.