We had the good fortune of connecting with Marco Martinez and we’ve shared our conversation below.

Hi Marco, what matters most to you?
Family. Specifically, my wife and child. They are my bedrock. And when business slowed down and finances tightened, it was as if that issue never existed. Also, the support that I receive from them is phenomenal. From helping me prep for a shoot or audition, to encouraging me when I’m at my lowest points – which every artist has. Without them, I honestly don’t know where I would be or if I would have a positive outlook on things as I currently do. 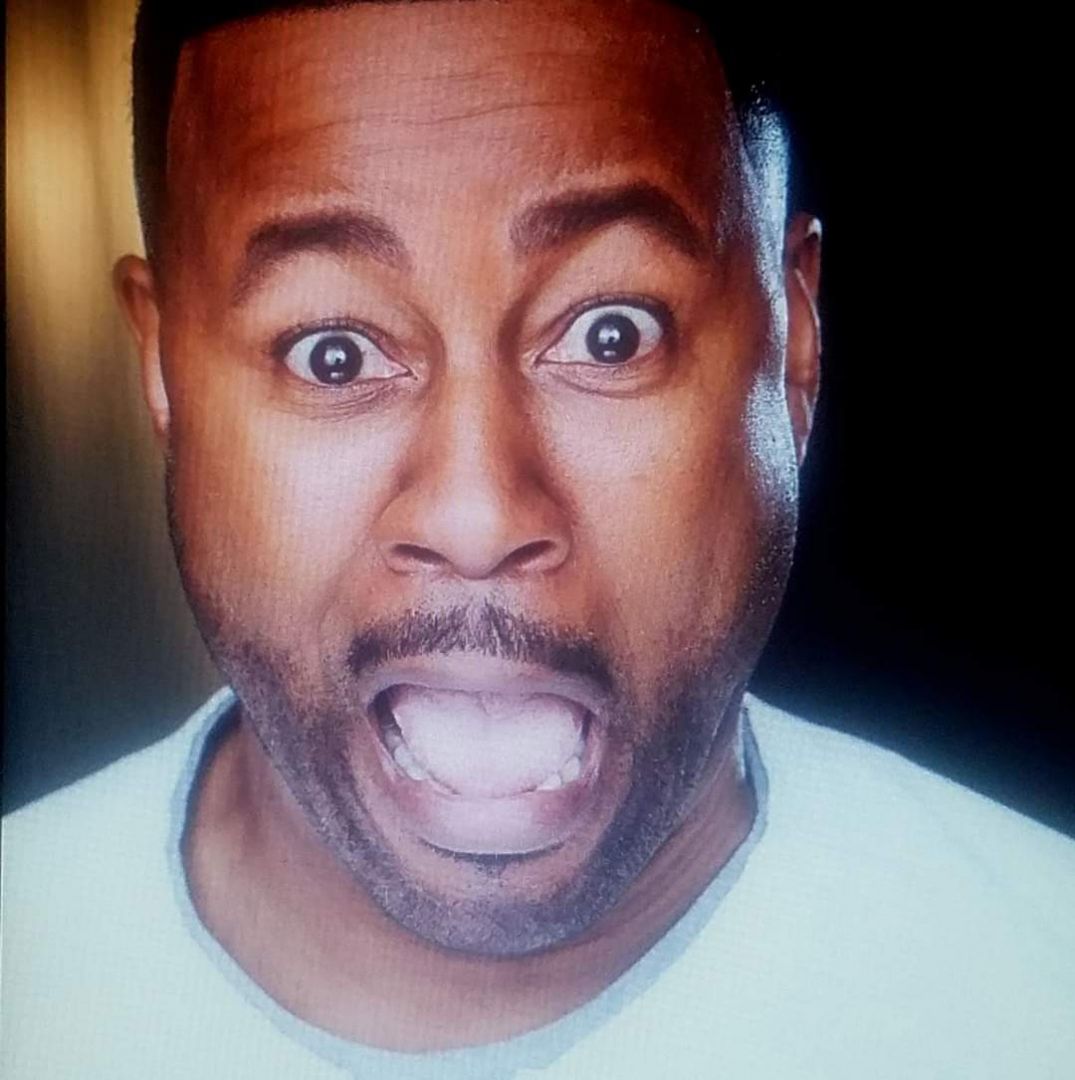 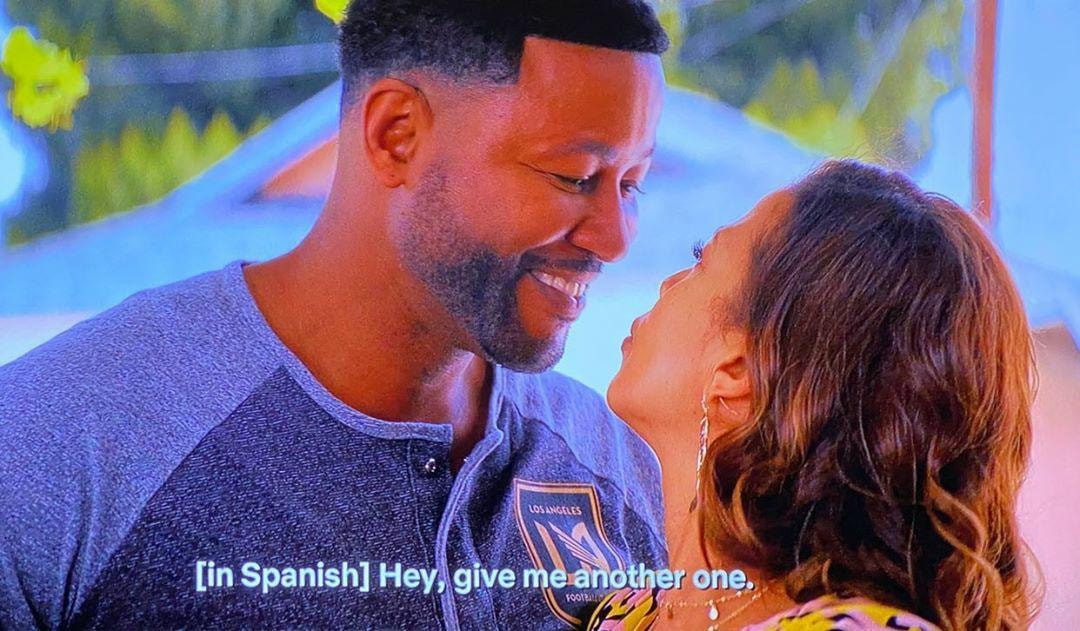 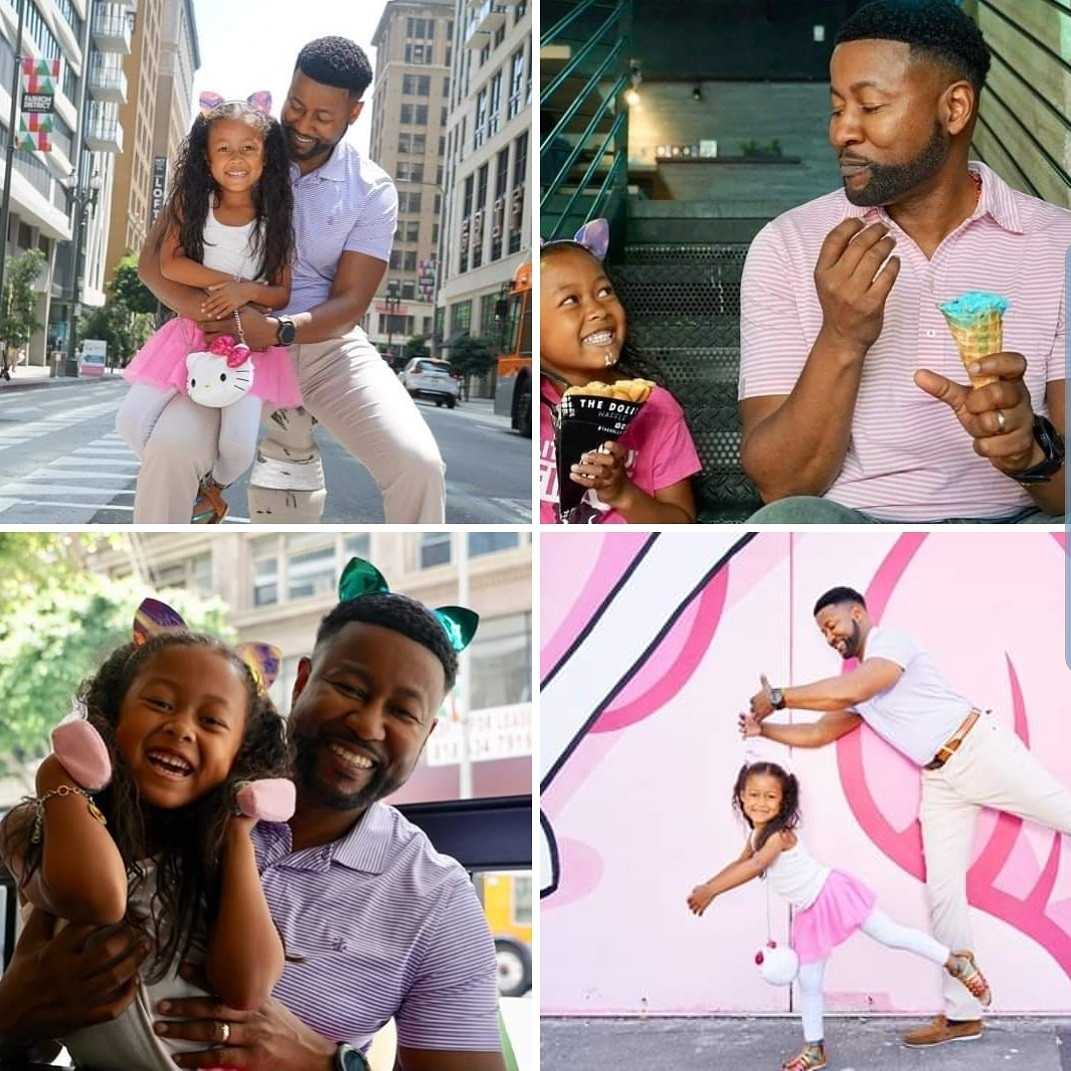 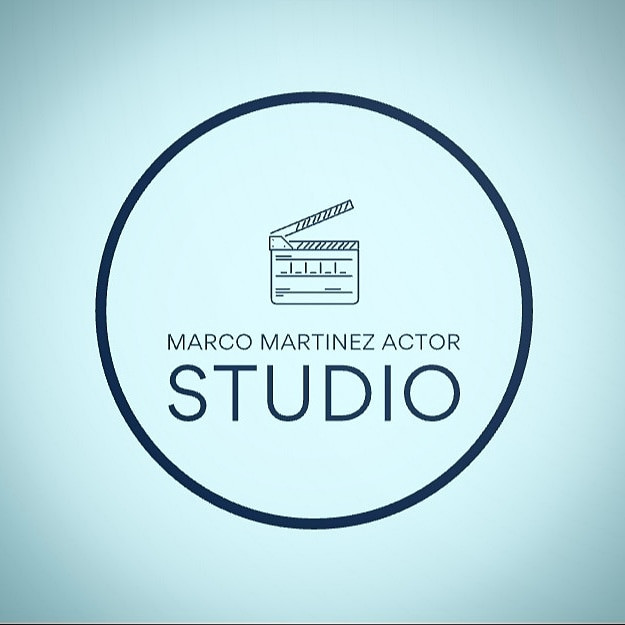 Please tell us more about your work. We’d love to hear what sets you apart from others, what you are most proud of or excited about. How did you get to where you are today professionally. Was it easy? If not, how did you overcome the challenges? What are the lessons you’ve learned along the way. What do you want the world to know about you or your brand and story?
I was born in the Bronx, NY, to exiled Cuban immigrant parents. I began acting when I was 4 years-old and was discovered singing and dancing at a Cuban festival in New York by a producer of the bilingual PBS children’s program, Villa Alegre. As a high school senior, I performed with my friend and classmate, O’Shea Jackson (Ice Cube) at various shows as a rapper and recorded a rap record with my group KTK, which included DJ Jammin’ James, producer for such acts as Snoop Dogg, Coolio, and A Lighter Shade of Brown. Branching from rapping to dancing, I created the LA dance group “The Godfathers,” credited by the LA Times as one of the founders of “Krump” dancing. The Godfathers performed in music videos, Soul Train, Sesame Street, various charities, and backed up many celebrities, including Janet Jackson and Toni Basil.

After high school, I was admitted to UCLA but opted to enlist in the US Army at the suggestion of my best friend and was an Intelligence Analyst for the 165th Military Intelligence Battalion. I took advantage of any “free” time I received by auditioning for and becoming a member of the famed Roadside Theater in Heidelberg, Germany. Prior to being discharged, I was able to receive a reassignment to London, England, which allowed me to enroll in a variety of courses at the Rose Bruford College of Theatre & Performance.

Upon being honorably discharged from the US Army, I returned to Los Angeles and founded the vocal group, Cornerstone, semi-finalists on the Ed McMahon show, “Next Big Star.” We were signed to a development deal with Capitol Records and worked with various musicians and artists including Talib Kweli, Anastasia and Evelyn Champagne King.

I have guest appeared on several television shows including Gente-fied on Netflix, NCIS:LA, Criminal Minds: Beyond Borders, House M.D. and Castle, to name a few. In 2011, I was honored to be hired by Forest Whitaker to serve as his personal dialect coach on the feature film ‘Catch .44’ (his character “Ronnie” was essentially me). In 2016, through the recommendation of a good friend and Casting Director, Yesi Ramirez, I assisted film director Barry Jenkins on the Oscar winning movie, “Moonlight,” and in 2019 I was a guest lecturer at the University of Havana (Cuba).

If you had a friend visiting you, what are some of the local spots you’d want to take them around to?
Things that are specific to LA, especially for a visitor to see would be the Griffith Park Observatory, Venice Beach, Santa Monica and the other beaches, including Malibu. It’s important to first hit the sites that LA is known for like Beverly Hills, Hollywood and Highland, Melrose, and the Farmer’s Market – The Grove. In addition to that, if they drink (and my friends do – most of them) I would take them bar hopping in DTLA and drop by Perch for some drinks and music. One of my favorite restaurants is Yamashiro, so that would be a dinner spot with an incredible view. One of my favorite Cuban restaurants, El Cochinito, is off of Sunset in Los Feliz. So we would definitely have to stop by there…it’s a must. Speaking of Cuban food, the ambiance at El Floridita is great, so that would be on the list. Then I think maybe we’d have a dinner at Fogo de Chão Brazilian Steakhouse in Beverly Hills. 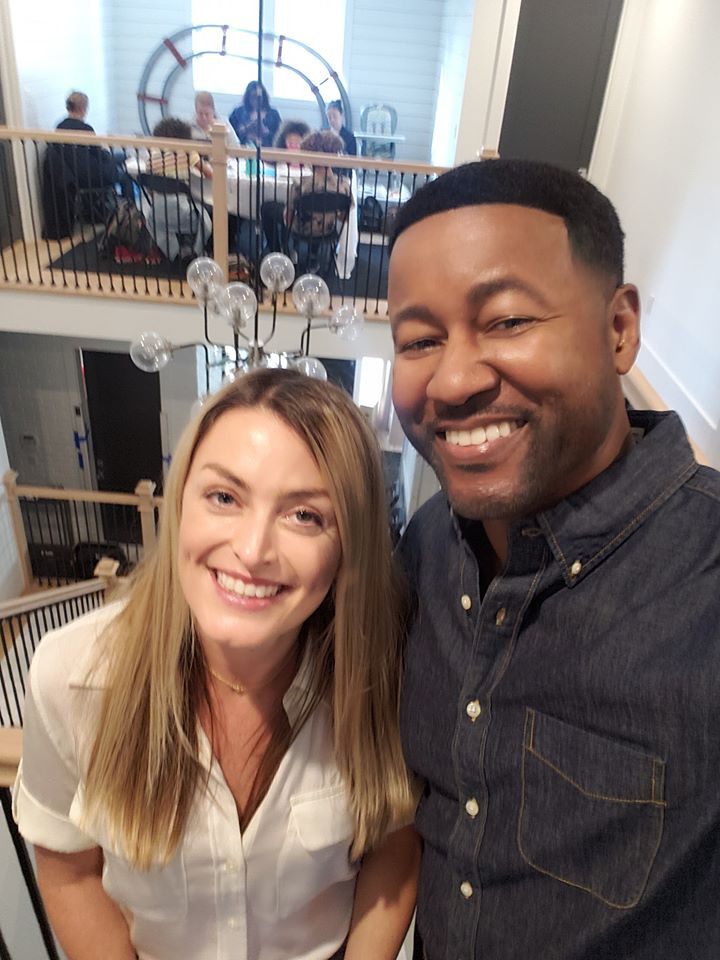 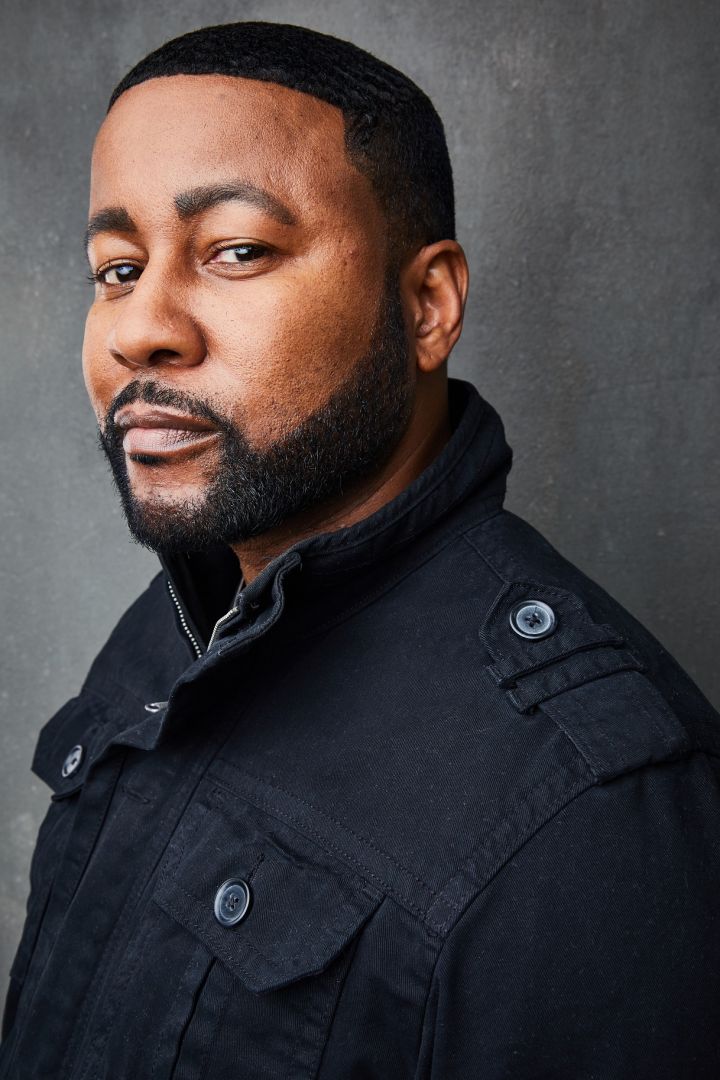 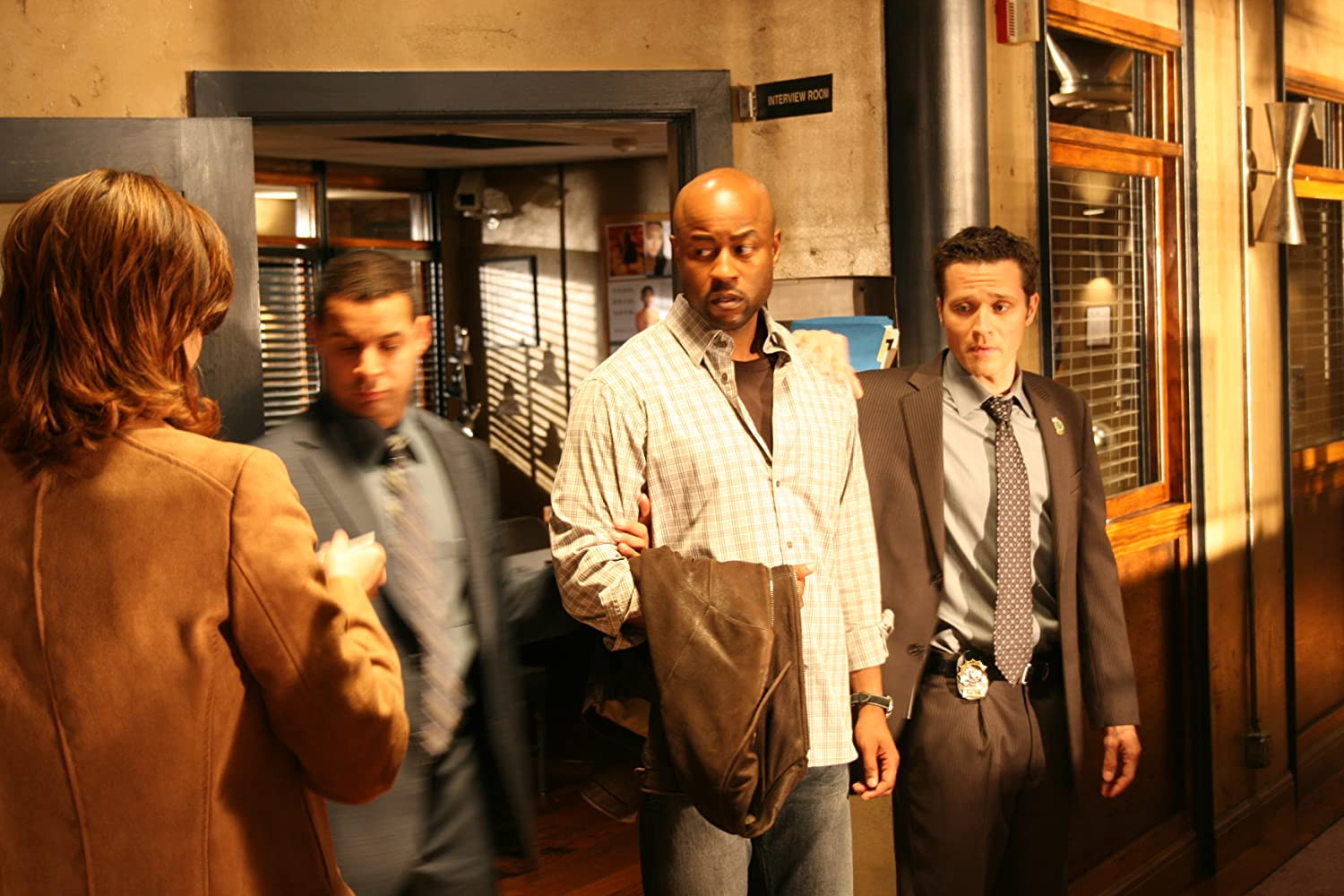 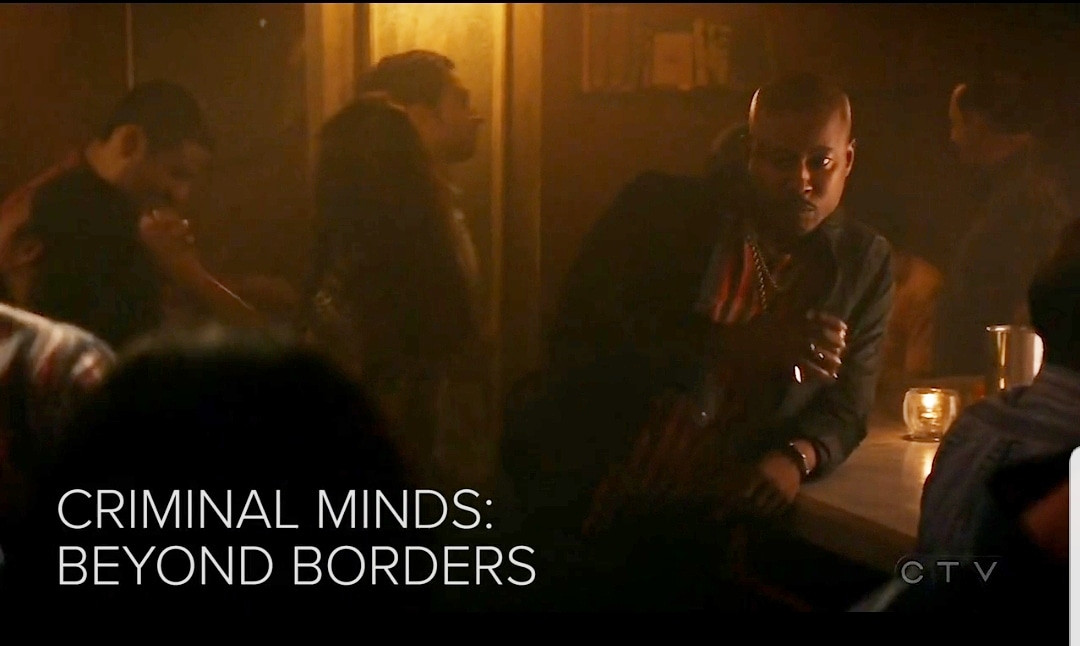 Shoutout is all about shouting out others who you feel deserve additional recognition and exposure. Who would you like to shoutout?
My wife, Dr. Debbie Martinez, is my rock. She supports me in every single way and I would not have had been able to achieve even half of my successes without her. My brother has been supportive since I first started on television as a child and has always encouraged and supported me to move forward with my dreams. I would also say that there are quite a few people that are not family and who helped me along the way, by going further than anyone else I know in supporting me. People such as my entertainment attorney and personal friend, Tifanie Joudeh, who has been a godsend. My current agent, Brittany Stone and my manager and friend, Van Johnson. They always support and encourage me, even when I’m at my wits end. My publicist Noemi Martinez at Millennium PR always has my back. My friend and director, Oz Scott has always appreciated me as a person and for my art…and he’s hired me. Casting Director Tracy “Twinkie” Byrd is a friend and talented individual who motivates me and has supported me and my career for many years. Casting director Tara Treacy not only supported me, but she got me my first talent manager as an adult performer. And my former acting coach, Chip Fields-Hurd has been a foundation for my growth as a performer. Last but not least, former Sr. VP of Casting at Fox, Bob Huber gave me my first and only holding-deal at Fox and I will forever be grateful to him for believing in me. There are so many more to name, but these are a few who deserve a special shoutout!