We had the good fortune of connecting with Marina Eliza Holland and we’ve shared our conversation below.

Hi Marina, what role has risk played in your life or career?
Risk taking has played a huge role in my life and career. I chose to move out to LA during the peak pandemic, after being kicked out of my college dorm. I decided despite the pandemic I knew moving to LA was the right decision for me and my music. In the past year that I have spent living here has taught me that risks are essential to prosperity. Putting yourself out into the world and music industry is taking a risk. Putting your music on streaming services is taking a risk, you’re creating a version of yourself for anyone on the internet to see, which can be a scary feeling. But if you don’t take a risk on yourself, you won’t see the rewards that will come. 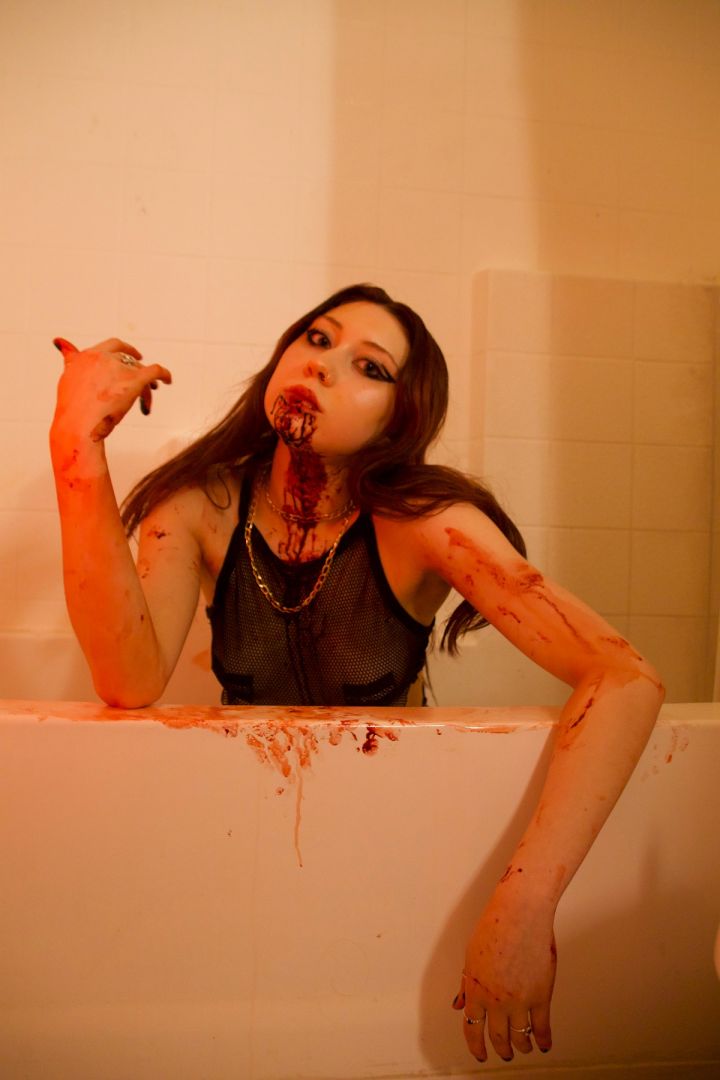 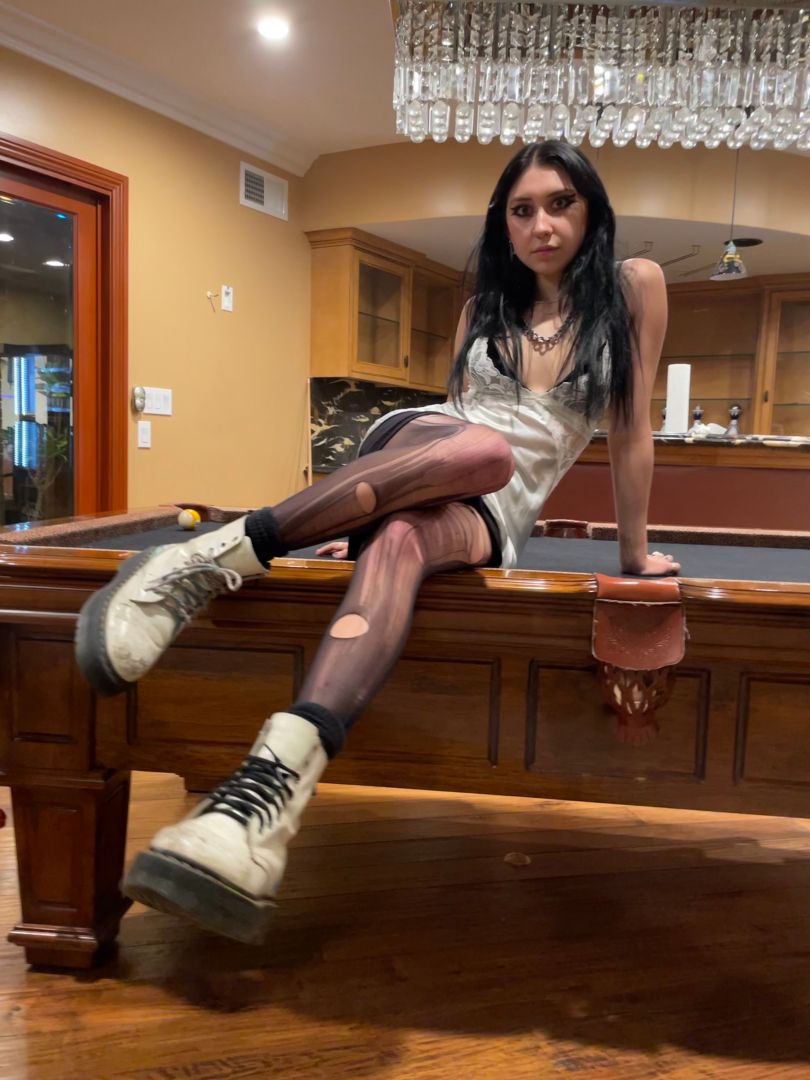 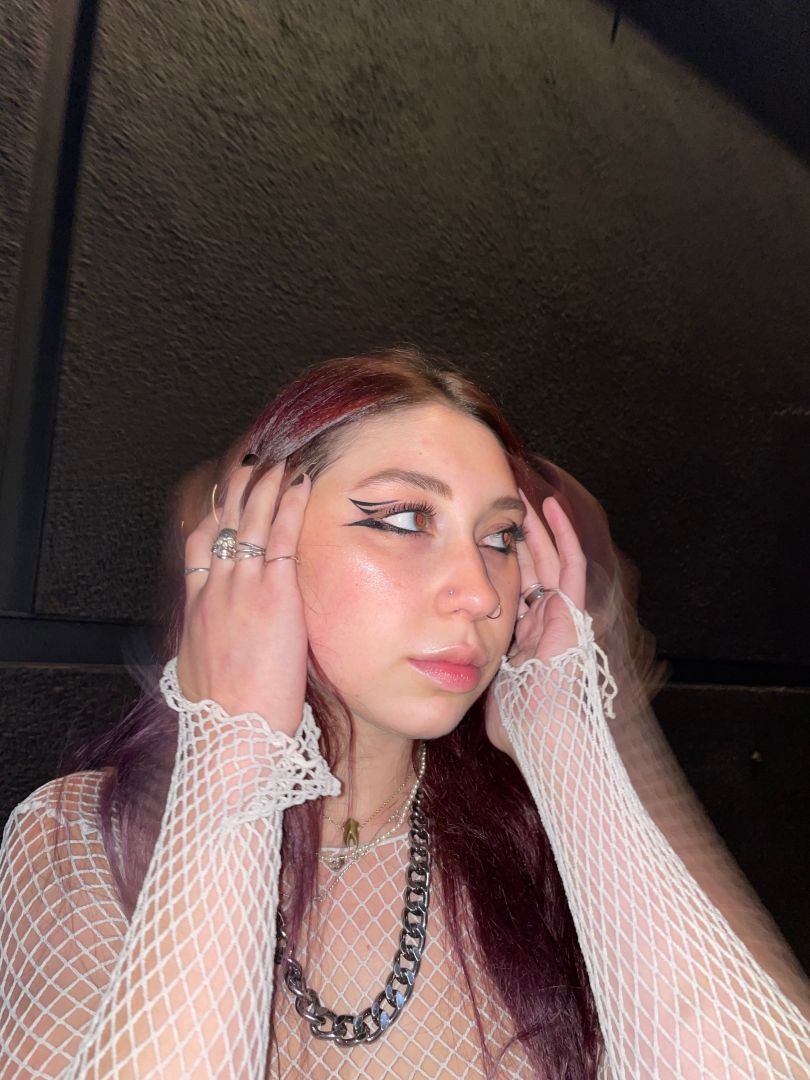 Let’s talk shop? Tell us more about your career, what can you share with our community?
I create music and songs that tell a story. My art questions the fabric of reality, investigates why humans act they way they do, and calls out the lack of originality in the world today. My upcoming album Third From the Sun is a 13 track concept album about an alien who comes to earth, steals a humans skin and begins living amongst the humans. My album is written from the aliens point of view and bends multiple genres to convey the feelings of dissociation, being an outsider, fear of emotional intimacy and disillusionment. Third From the Sun, despite dealing with intense topics, is an upbeat album. The musicality itself moves from an ambient sound, when the alien firsts arrives, to an alternative rock, new wave inspired sound that follows the progression of the aliens humanity. I put myself in this perspective and asked myself how would an alien feel about LA? How would an alien convey a feeling with music? And what does it mean to be an alien?

Third From the Sun is unlike anything I’ve heard in the 21st century. Concept albums have not been in style for a while now, it is rare to hear about an album that follows a linear story. I created the album to not only discuss issues I have with humanity, but to bring back a style of writing that has been lost.

Any places to eat or things to do that you can share with our readers? If they have a friend visiting town, what are some spots they could take them to?
I would take friends visiting LA to The Getty Villa, to view the amazing architecture and beautiful artworks. I would also take them to the Griffith Observatory, which is one of my favorite spots in the city. The view from the roof is one of the best in LA and sitting outside on the grass never gets old. I would also take them to eat at one of my favorite restaurants Pine & Crane. Their Taiwanese food is some of the best I’ve ever had and I love sharing this place with friends. 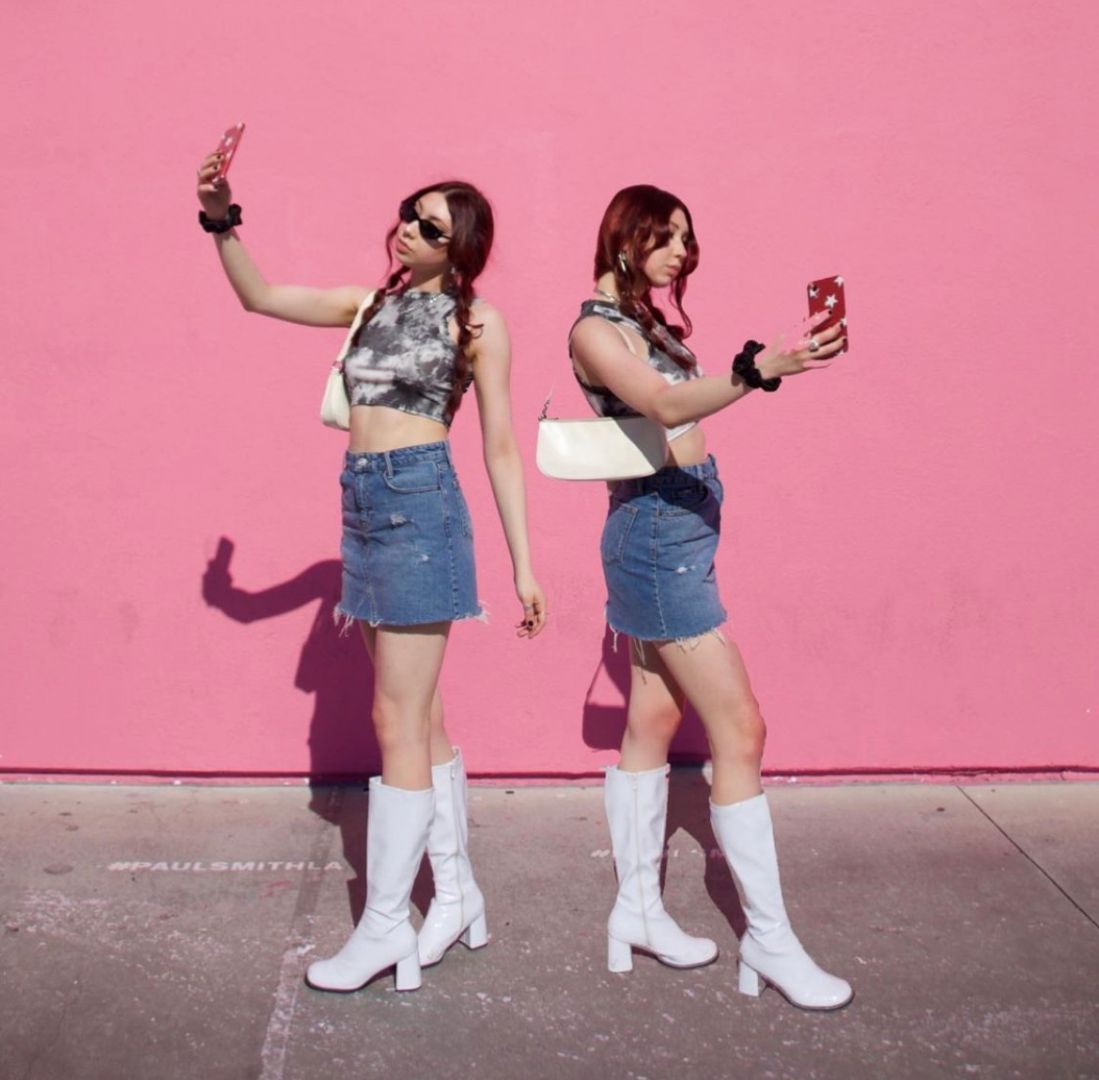 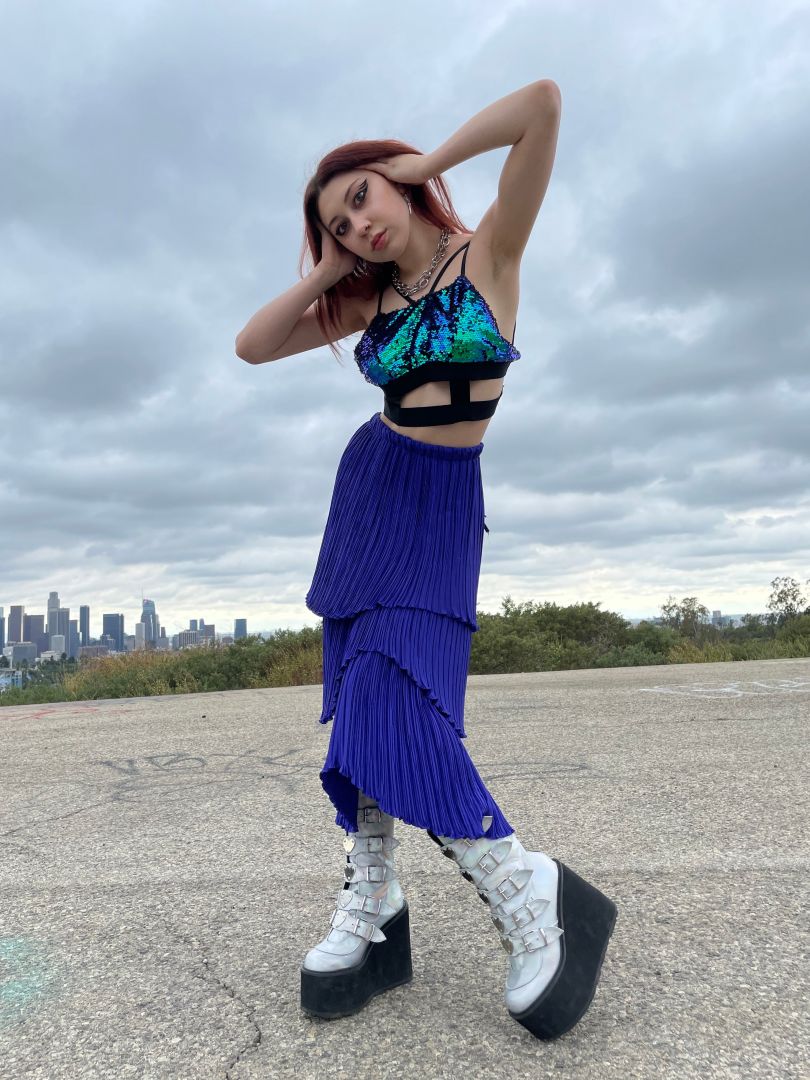 The Shoutout series is all about recognizing that our success and where we are in life is at least somewhat thanks to the efforts, support, mentorship, love and encouragement of others. So is there someone that you want to dedicate your shoutout to?
I would love to shoutout Jackson Kaplan (jk) and Anson Joseph. Both of these producers have helped me tremendously to create my artistic visions. They are extremely talented musicians who have their own distinct style and are great to work with.