We had the good fortune of connecting with Marlin Darrah and we’ve shared our conversation below.

Hi Marlin, can you share a quote or affirmation with us?
I’ve always like the T.E. Lawrence quote … “All men dream, but not equally. Those who dream by night in the dusty recesses of their minds, wake in the day to find that it was vanity: but the dreamers of the day are dangerous men, for they may act on their dreams with open eyes, to make them possible.” 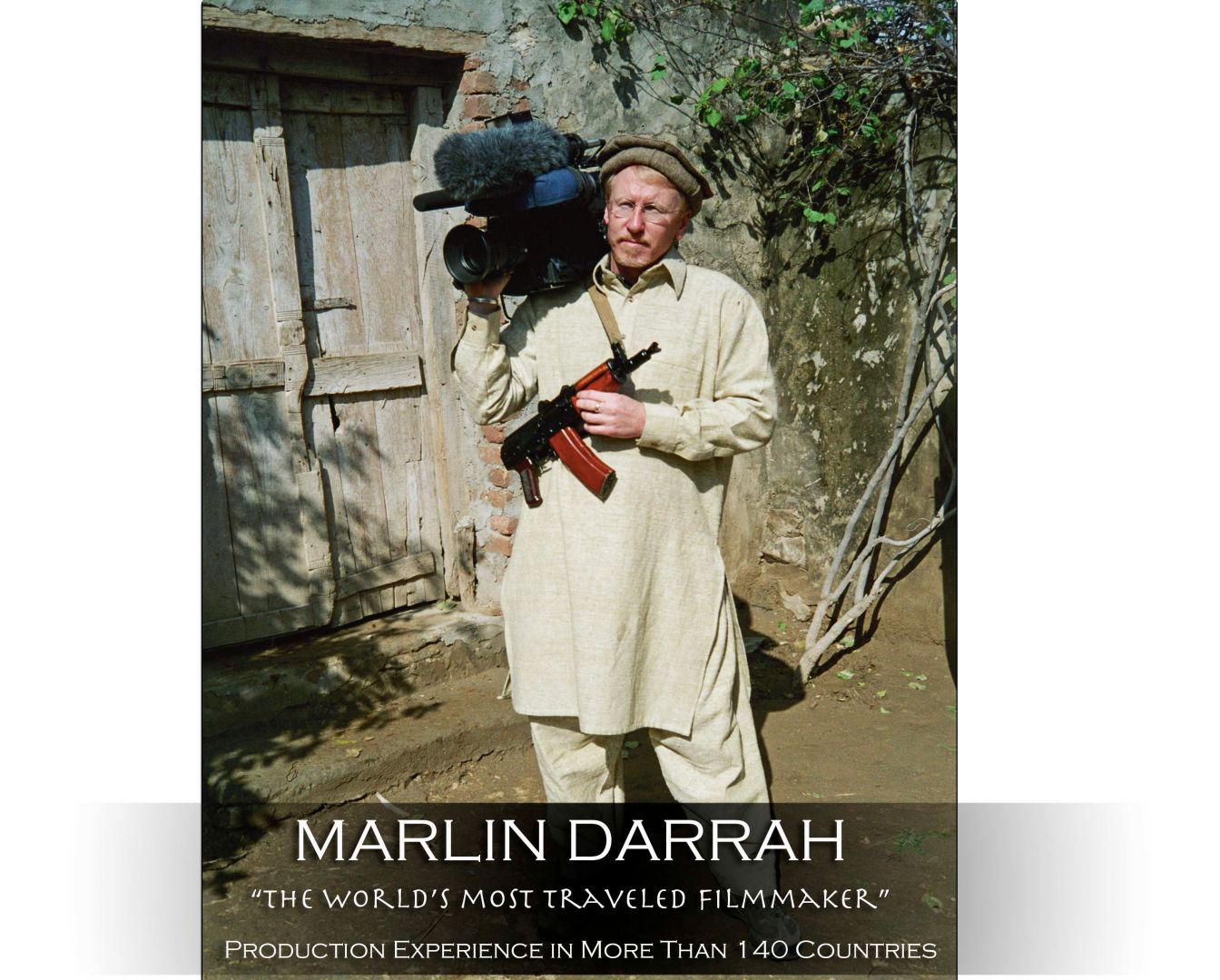 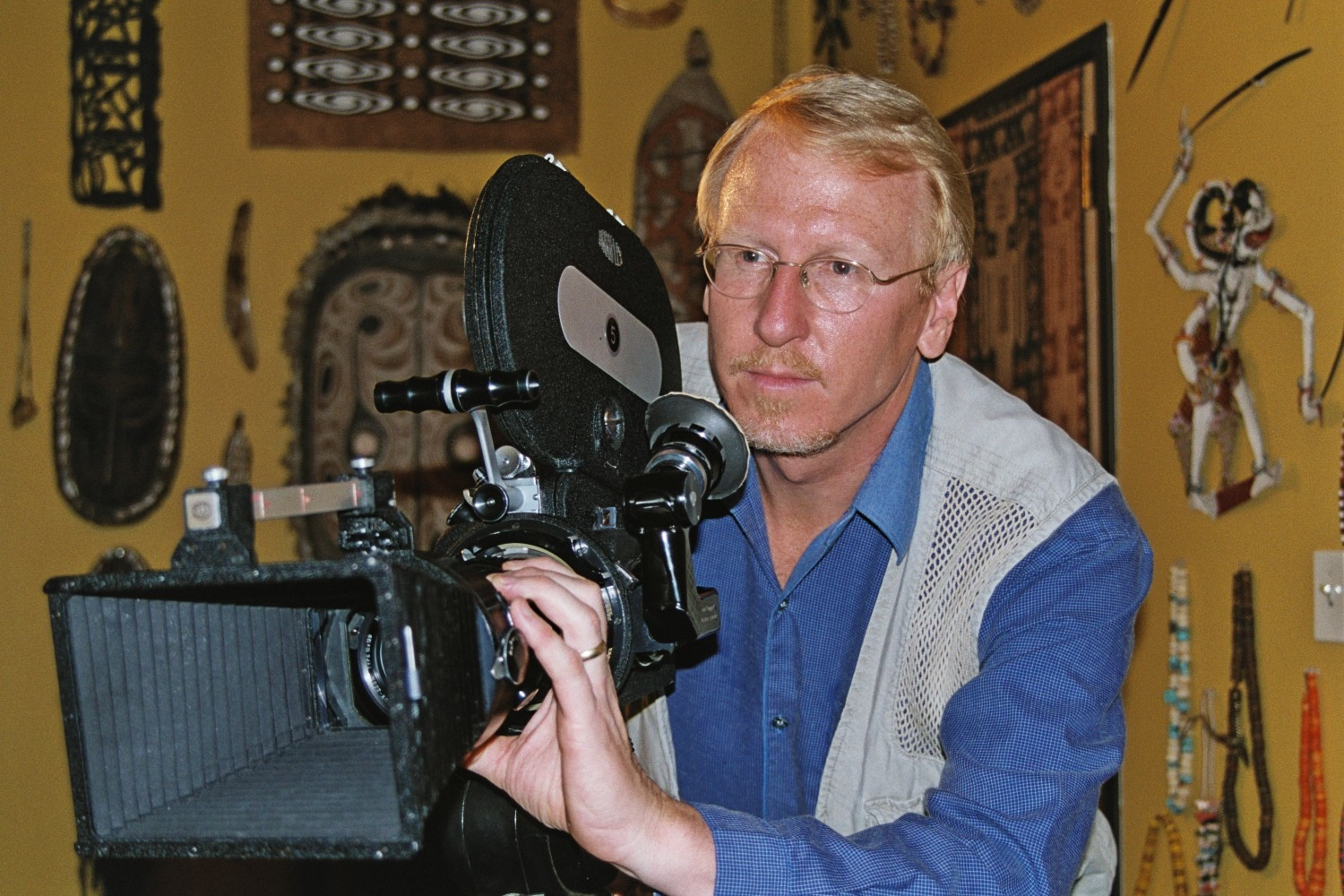 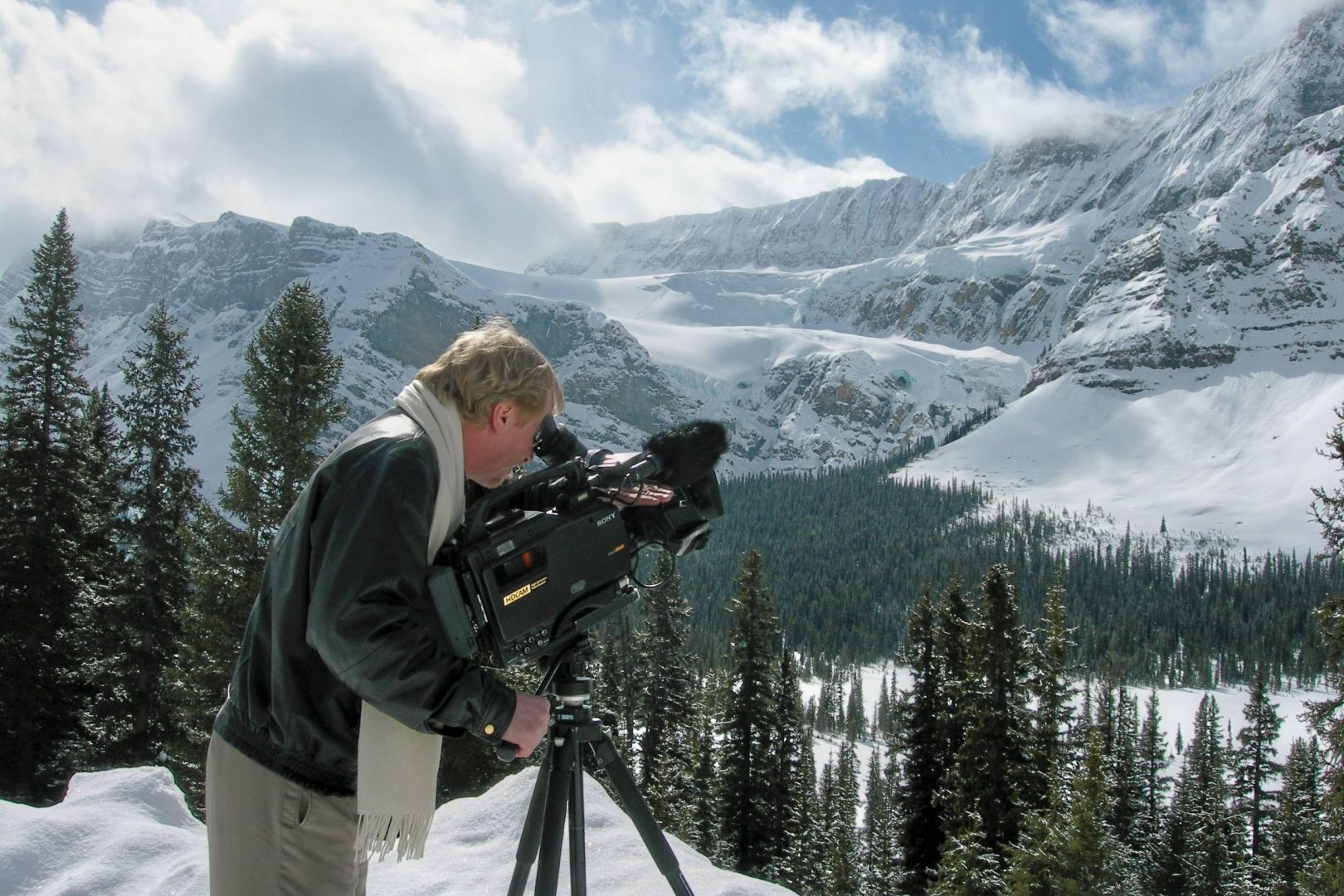 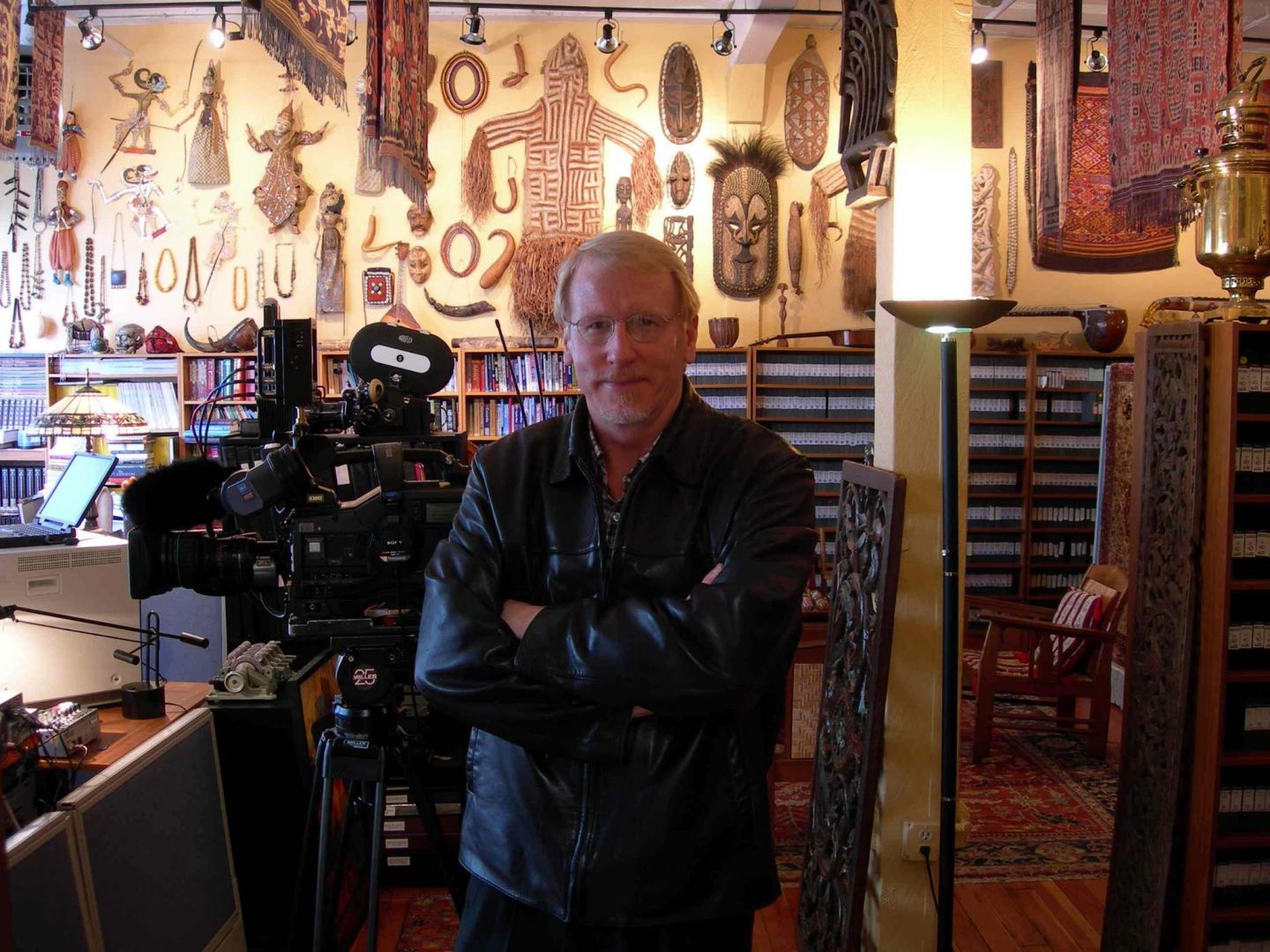 With filmmaking experience now in at least 140 countries over the past 45 years, I’ve tried to establish a niche for myself that in some way makes me unique in the film production world. While most American production companies are either afraid to go to, or are unwilling to go to remote (and sometimes perceived as “dangerous”) corners of the planet, I always say YES to virtually any production assignment – in any of the almost 200 countries of the world. I intend to make 10 movies in the next 10 years. Though I’ve made more than 100 documentaries and travel-adventure films, I’ve made just two dramatic feature films. I made a promise to myself when I got started with filmmaking back in 1976 … always be proud of the work and make films that I would be proud to show to friends and family. I’ve kept that promise for 45 years.
AMAZON QUEEN is my 2nd feature film, and I wanted to make it in the same spirit of indie-filmmaking as I had done with my first movie, “Monsoon Wife,” in Cambodia. To produce and direct a drama-suspense feature film in the Amazon had been one of my dreams and passion projects for many years. I’d spent several months in the Amazon during previous trips, but in October 2020, I finally was able to assemble an intrepid team of actors and filmmakers who were willing and able to take on this challenge. And making a movie in the heart of the Amazon – and during this terrible time of COVID – was a daunting task. Though the prime dramatic story is about a group of eco-tourists taken hostage on an Amazon riverboat, I also wanted the movie to reflect the horrible background issue of deforestation – the systematic burning of the Amazon (mainly to create pasture land for cattle) and the stripping of the Amazon of its natural treasures. Through this film, I want to transport audiences into the great jungle and river so they can be entertained, yes – but also to learn more about the marvel that is the Amazon.

I feel there’s a lack of movies out there that present a combination of light adventure, suspense and exotic locations – that also have a compelling story to tell, and with interesting characters nested within. My movies have that. Though we can’t offer a DiCaprio or a Tom Cruise – and we don’t have green screen shots or expensive Marvel Movie computer effects – we can however offer an exciting and emotional story set in a faraway and exotic land, and one that I hope viewers will remember long after they see it.

Our next movie will be “The Egyptian Affair,” scheduled to be filmed in February and March of 2022.

Logline:  A spurned husband, a beautiful stranger, a dangerous liason.  For two couples enjoying an adventurous Egyptian holiday, treachery and deception cruise the River Nile along with them. 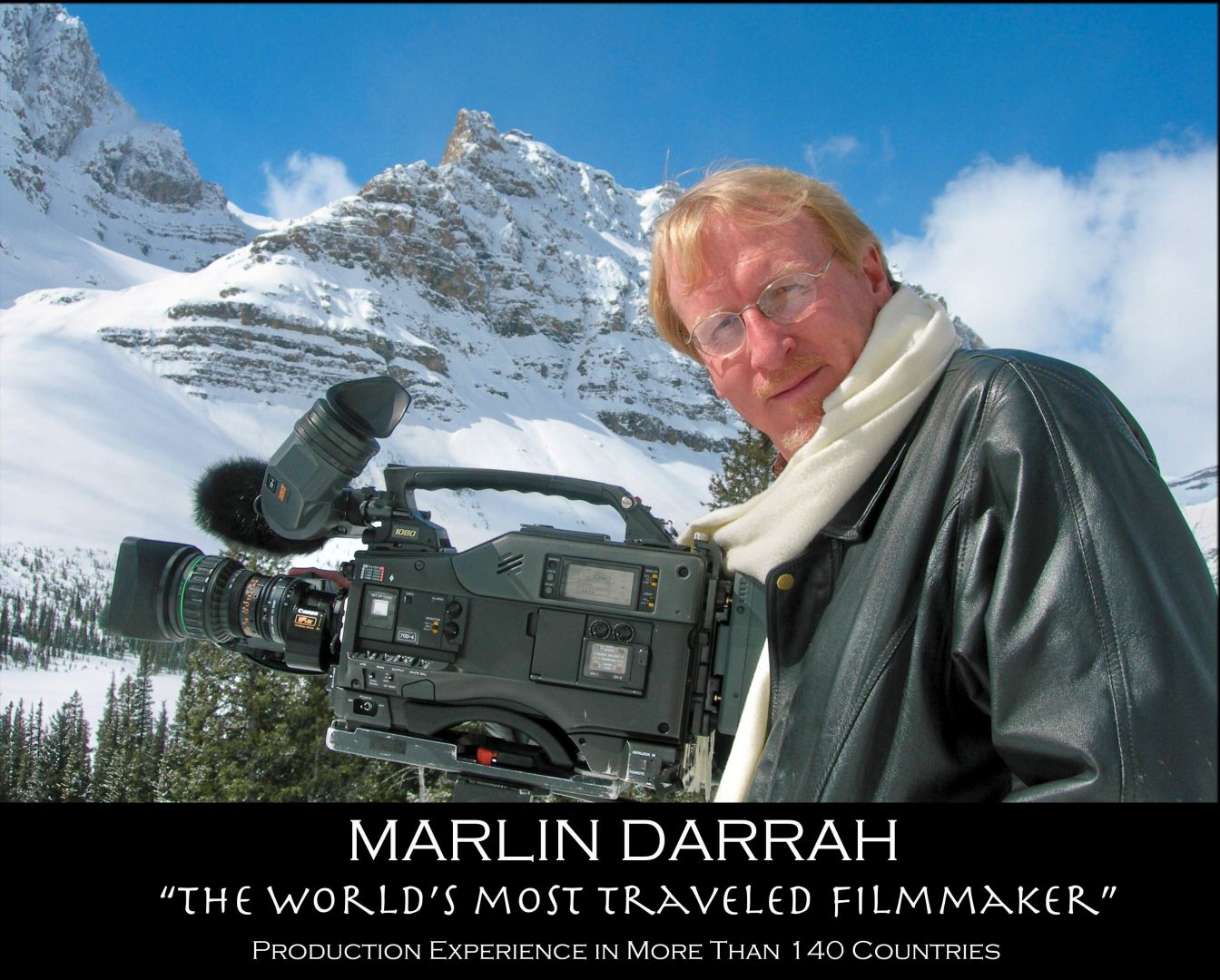 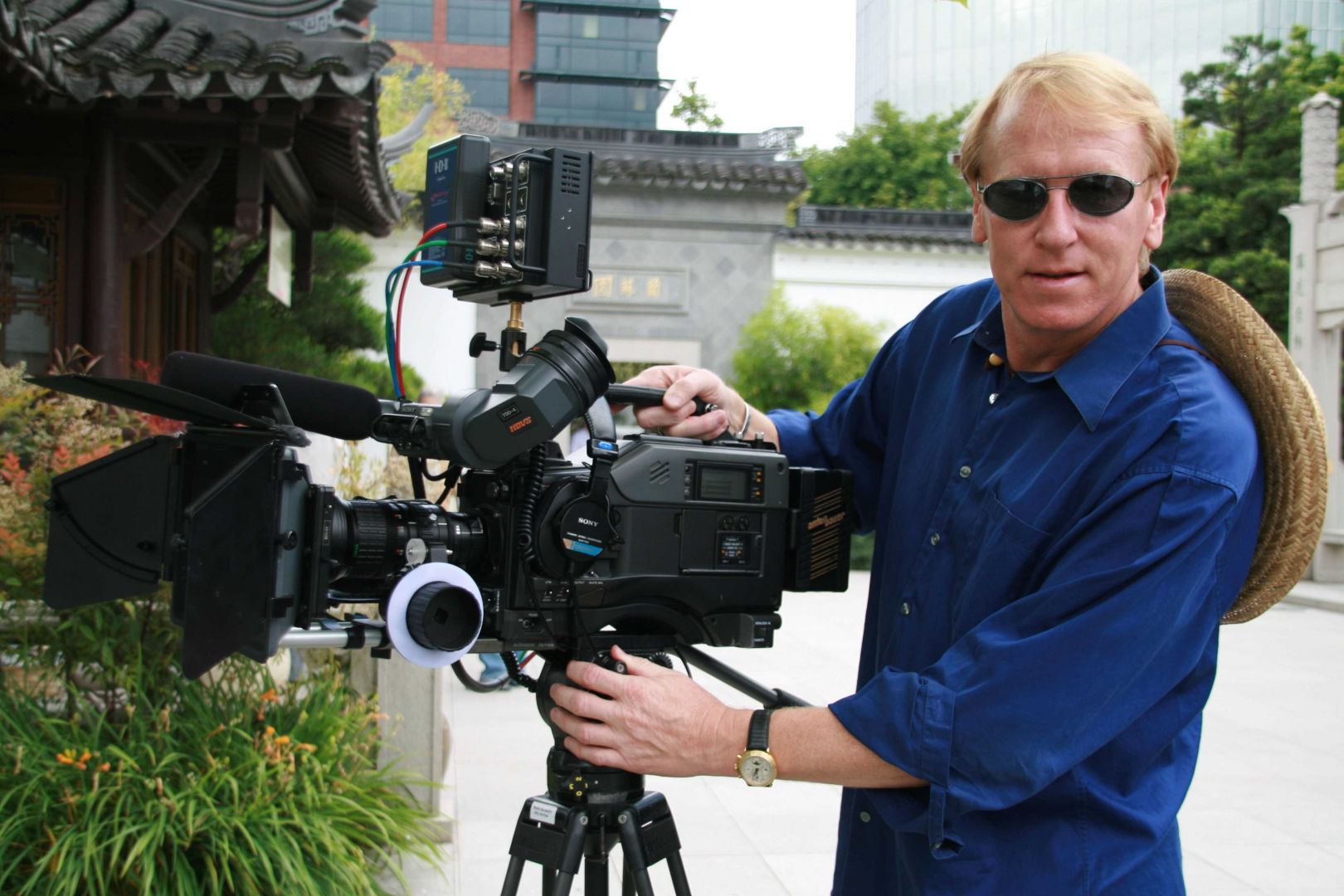 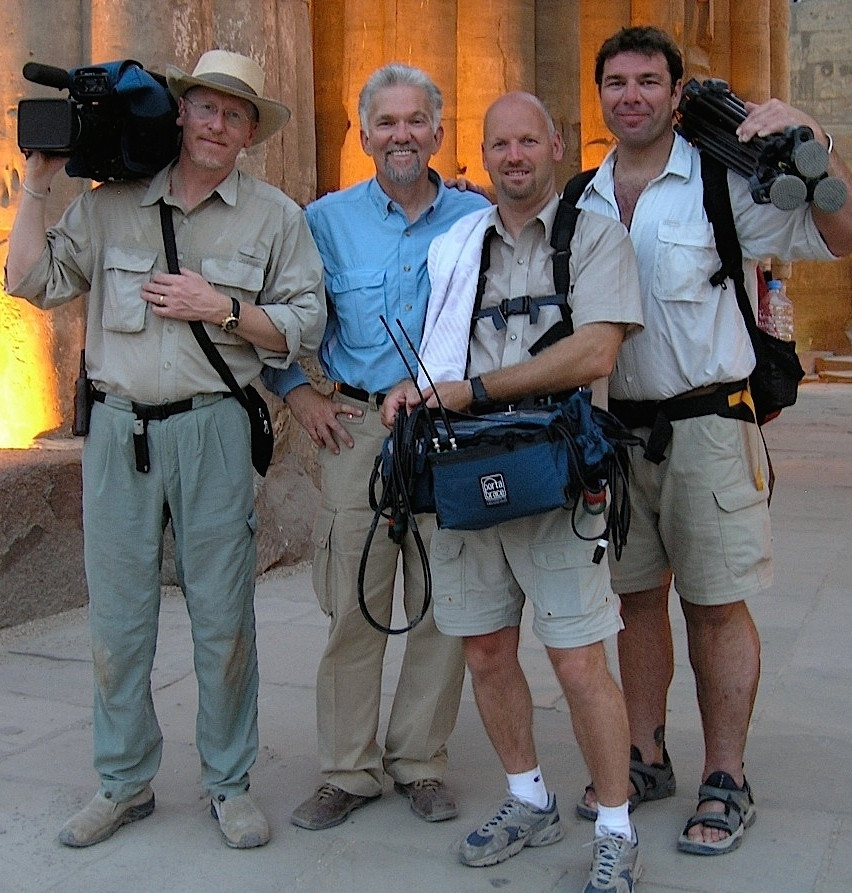 Who else deserves some credit and recognition?
Lin Zuo
Carson Grant
Agnes Darrah