We had the good fortune of connecting with Mathew Young and we’ve shared our conversation below.

Hi Mathew, we’d love to hear more about how you thought about starting your own business?
Before anything else, I was trained as a musician from a very young age. In a nutshell this continued into my later life and I found myself sitting in my home music studio one day thinking to myself “hey, there’s a bunch of my actor friends who required voice demo’s for their portfolios”, and wallah, YoungOneStudio was born. How the business became what it is today, that’s a different story. Both my partner, Tamiah Bantum, and I come from an extensive acting back ground. Having both been on stage since around the age of 12 we made the natural progression into acting in front of a camera several years later. We both got representation in our late teens and began commercial work with the odd narrative tv bit here and there. The narrative side of our performance life stayed mostly stage based as screen roles are harder to find and competition is fierce, especially in Perth where we grew up. We would both take on acting roles in student short films, indie projects, low or no pay productions that turned out typically just ok, lacking in some area whether it be poor direction, cinematography, audio production etc. (During these times we were both still heavily involved in theatre companies as actors and directors, in Perth and then Melbourne when we moved in 2014. It was also at this time we began offering voice demos under the company YoungOneStudio to our local Melbournites) After several years of this, of not being overly happy with the footage we received from the projects we were in, and having to wait, sometimes months and months to receive the footage for our demo reels, we decided to get our first high quality camera and began to make our own content. (By high quality I’m talking a middling hybrid mirrorless stills camera that had some pretty good video specs! Not a fancy cinema camera, not just yet). As the business name YoungOneStudio was already formed for voice over work we figured why not, lets start offering a demo reel service as well! How hard can that be… Basically the main impetus for starting our own business, as it exists today, was a blend of us wanting high quality, fast turn around footage for our own reels as well as us knowing we had the time, skill and knowhow to create a professional product from a performance and directorial point of view. (And also because we’d already registered a business name for one service we figured why not ad another!) 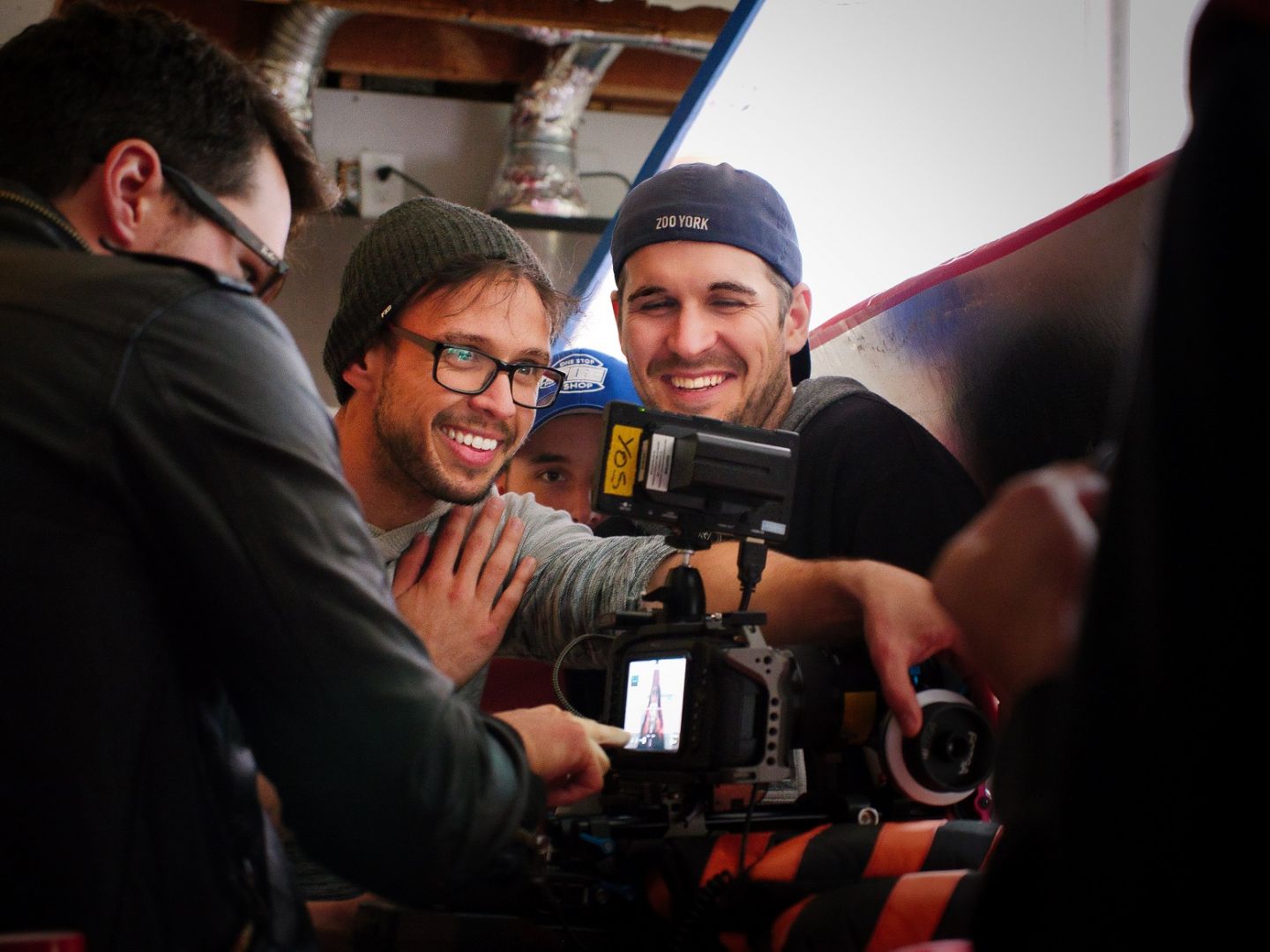 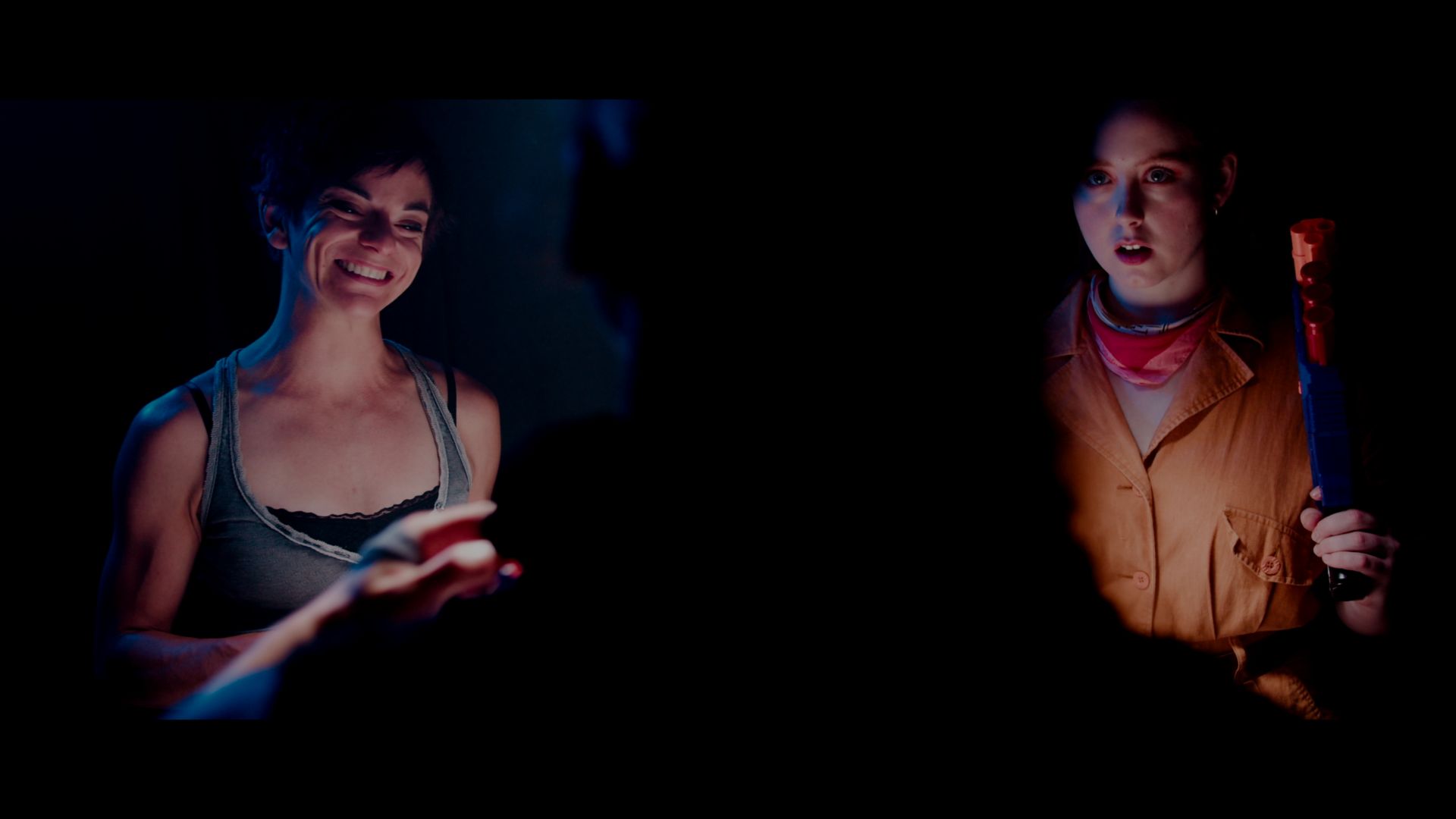 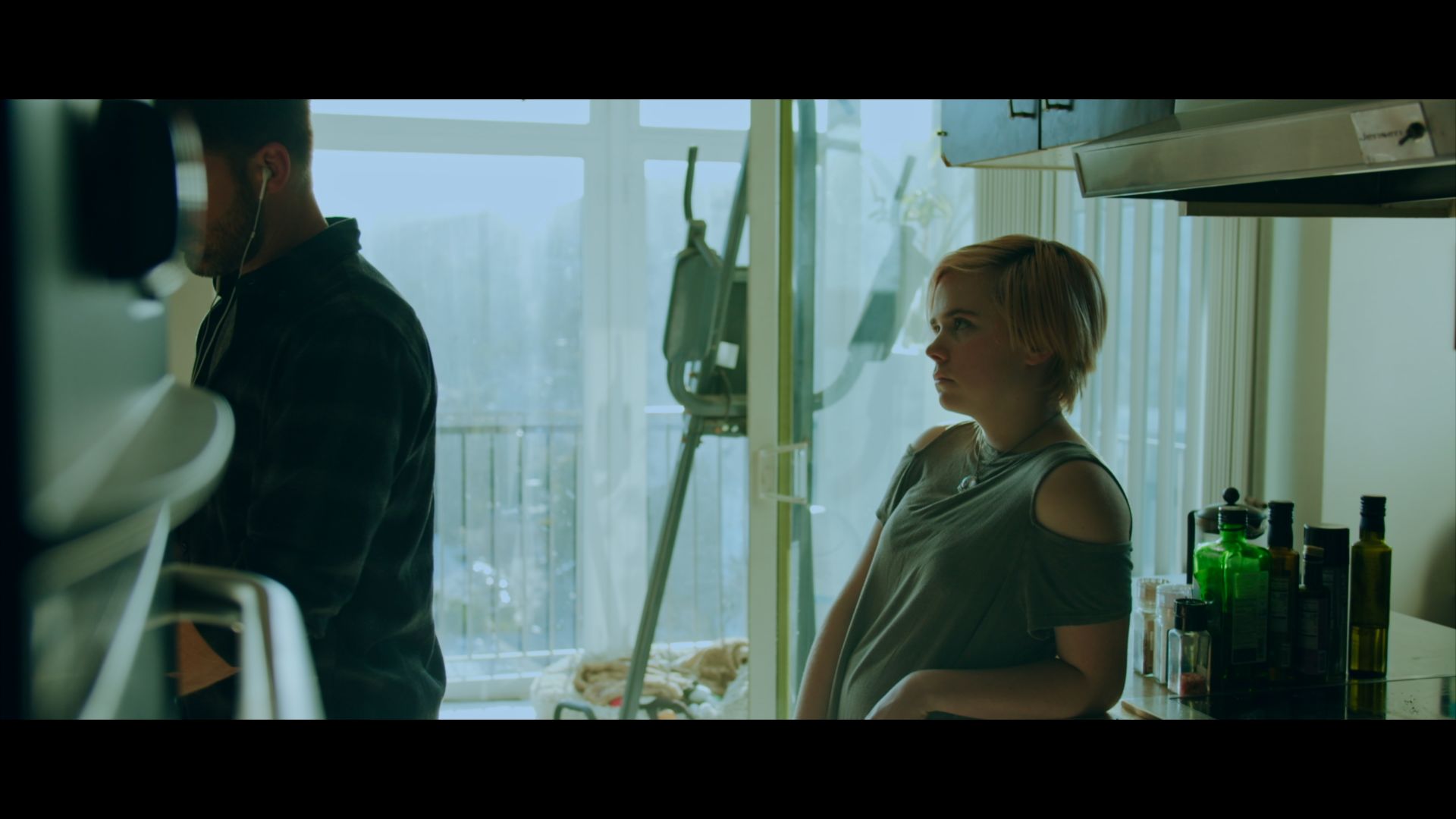 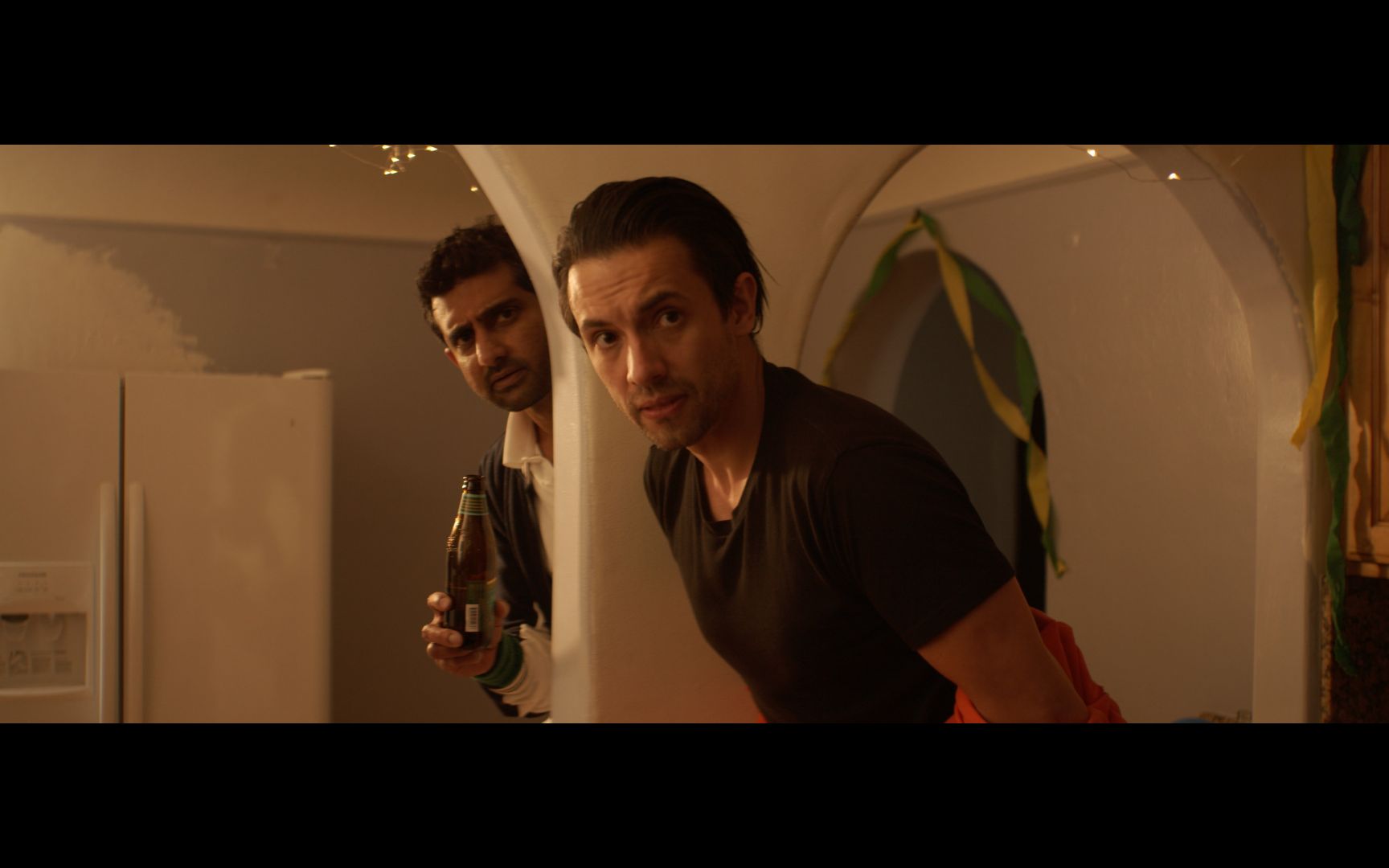 If you had a friend visiting you, what are some of the local spots you’d want to take them around to?
Many of our LA adventures centre around food. We often pick a cuisine and then go exploring based on Yelp reviews and IG photos, which have taken us to some amazing places. Seafood in Malibu, gastropubs in the Arts District, enormous breakfasts at North Hollywood eateries and vegan fare in Hollywood. When we moved to LA we did all the usual touristy things – the Hollywood Walk of Fame, Santa Monica Pier, etc. but if friends or family came to visit we’d also have to include a hike in the gorgeous Angeles Forest, a sunset at El Matador beach, a trip to the Venice Canals, and if it’s Winter, a weekend at Big Bear or a mountain resort. There are so many hidden gems in LA and having only been here 2 years, we’ve barely scratched the surface. 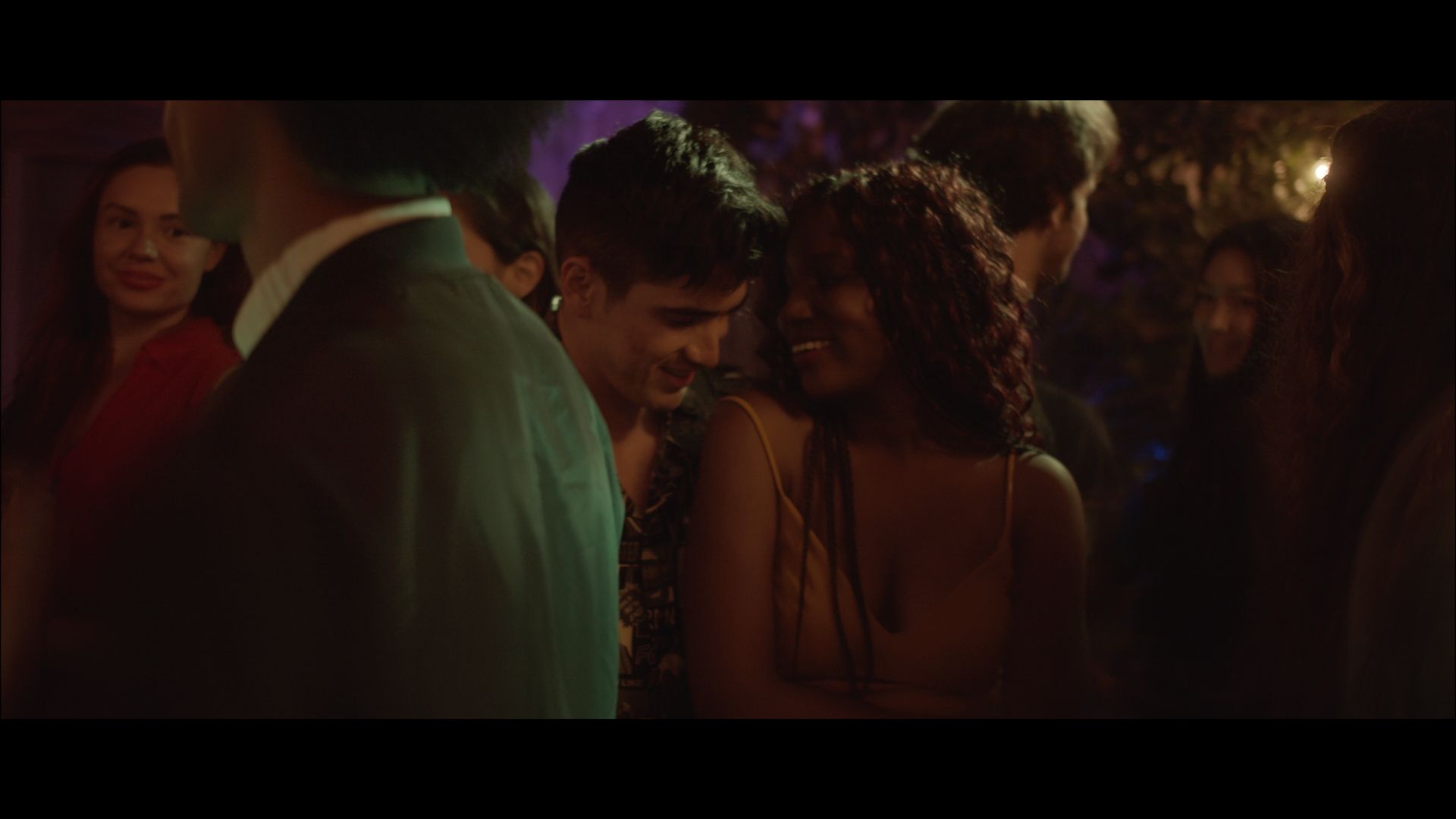 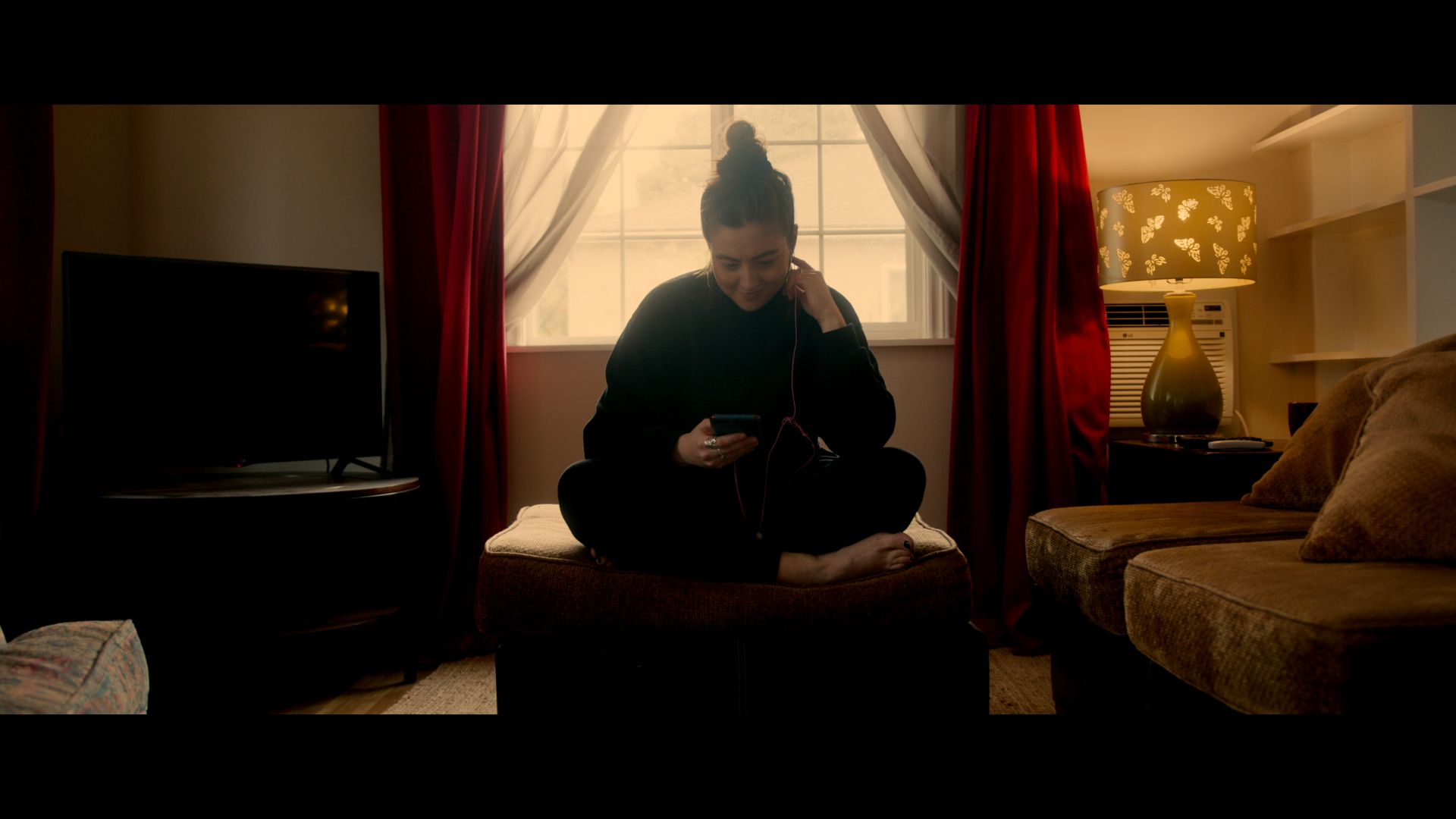 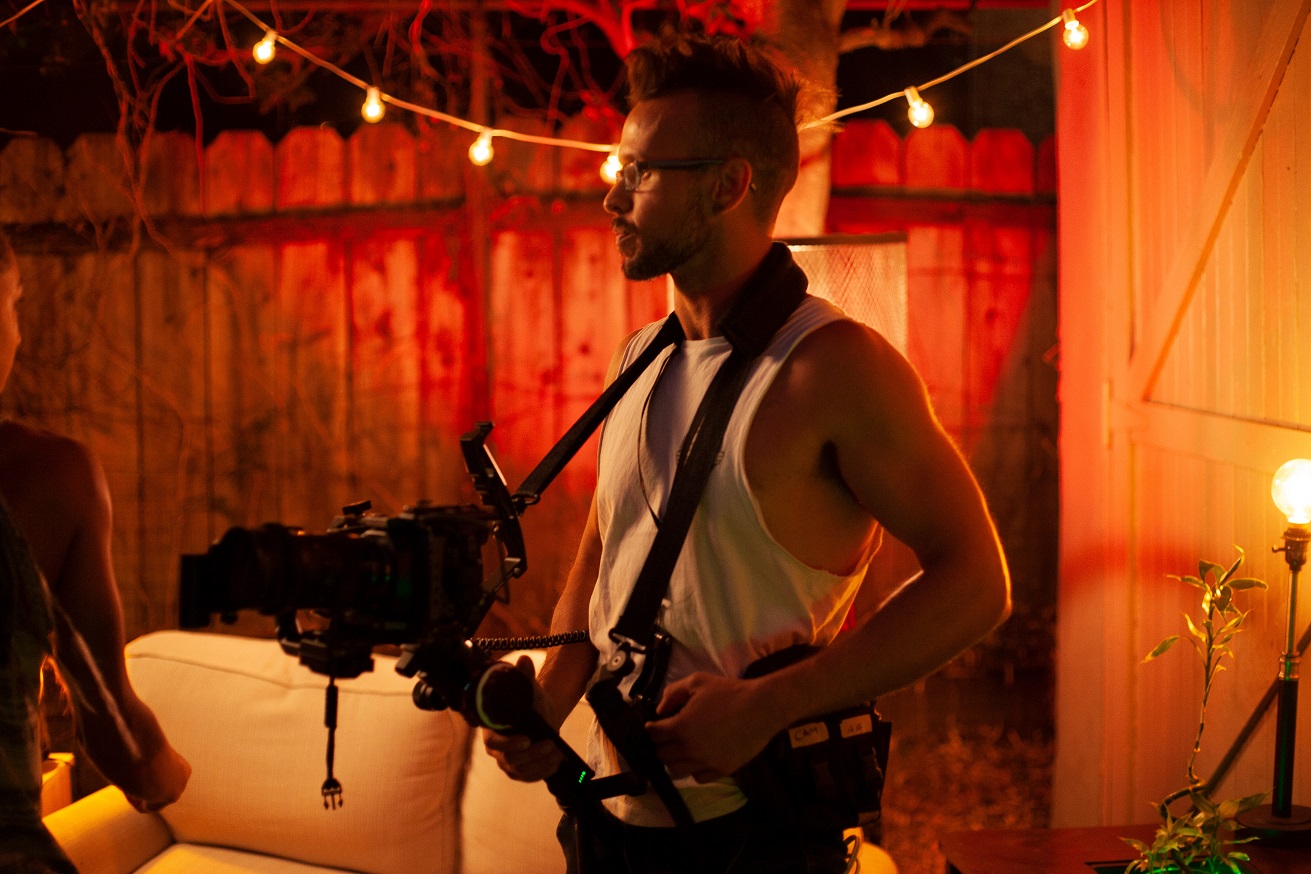 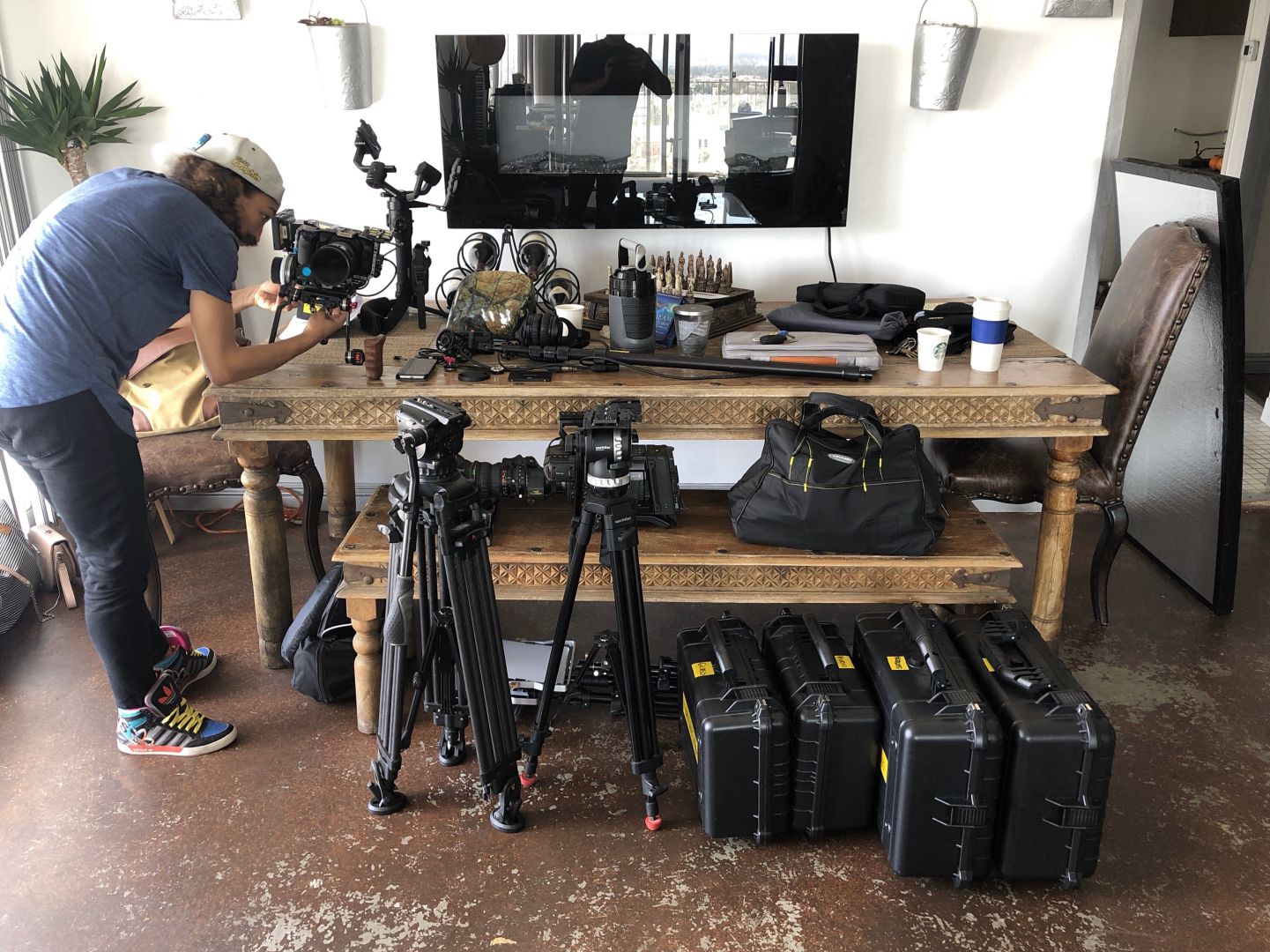 The Shoutout series is all about recognizing that our success and where we are in life is at least somewhat thanks to the efforts, support, mentorship, love and encouragement of others. So is there someone that you want to dedicate your shoutout to?
Definitely my partner Tamiah Bantum, without her I wouldn’t have had any support during all this. Her knowledge, acting ability, intelligence and commitment has been my corner stone to achieve and succeed where I would have otherwise given in to the demands and stress of running your own arts based production service.