We had the good fortune of connecting with Matt Gold and we’ve shared our conversation below.

Hi Matt, what role has risk played in your life or career?
It’s hard to deny that everything worthwhile has a risk to it. That’s certainly been the case for my career. When I first began performing comedy at The Second City, I risked looking like an ass on stage. When I quit my day job to go back to film school, I risked my bank account dropping to zero. And when I moved from Chicago to LA, I risked ditching a community I loved for a city where I knew almost no one. Unlike in the movies, there wasn’t immediate raging success. At first I looked like an ass on stage, my bank account fell dangerously low, and LA was lonelier than I imagined. Risks can be scary to see through to the end. But (just like in the movies?) these obstacles were eventually overcome, and now I have some empowering moments under my belt as I take on new career challenges. There’s a quote from my childhood idol, Jim Carrey, that I’m pretty fond of. He was explaining how his dad was fired from a janitorial position, a job he took as a safe option instead of pursuing his dreams. Carrey added, “You can fail at what you don’t want, so you might as well take a chance doing what you love.” Amen. Some risks are just necessary. 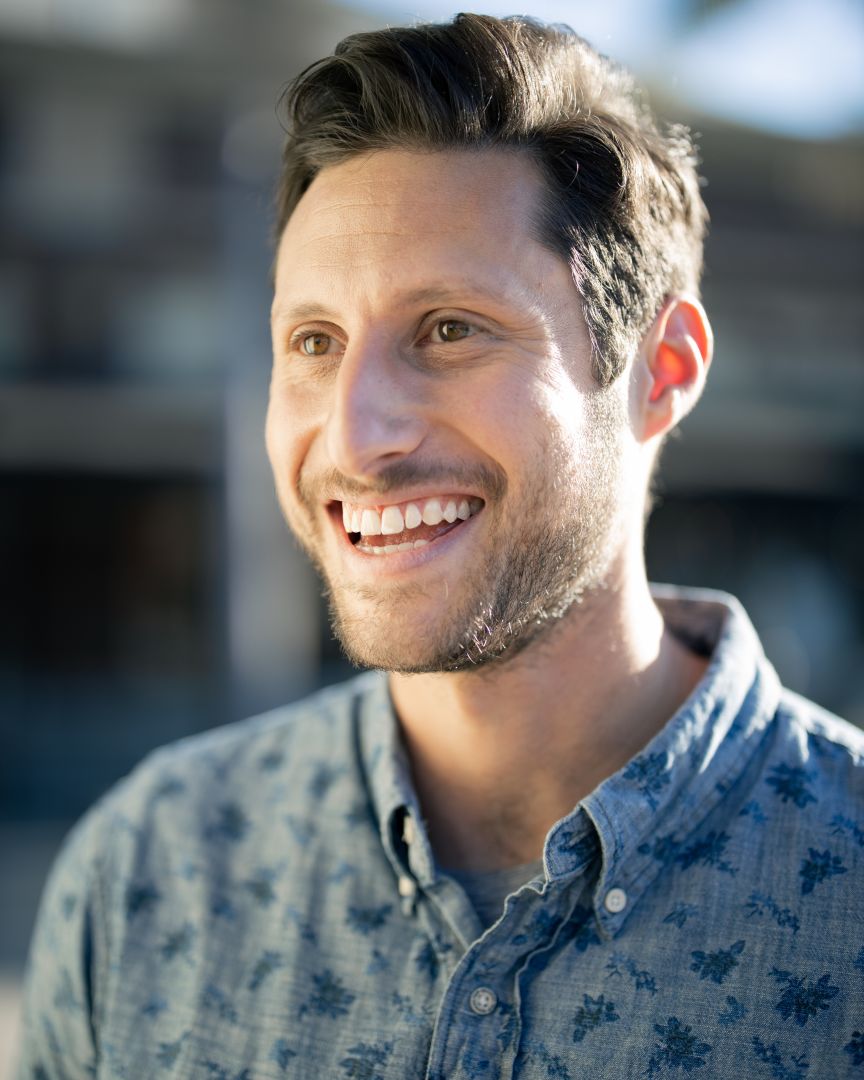 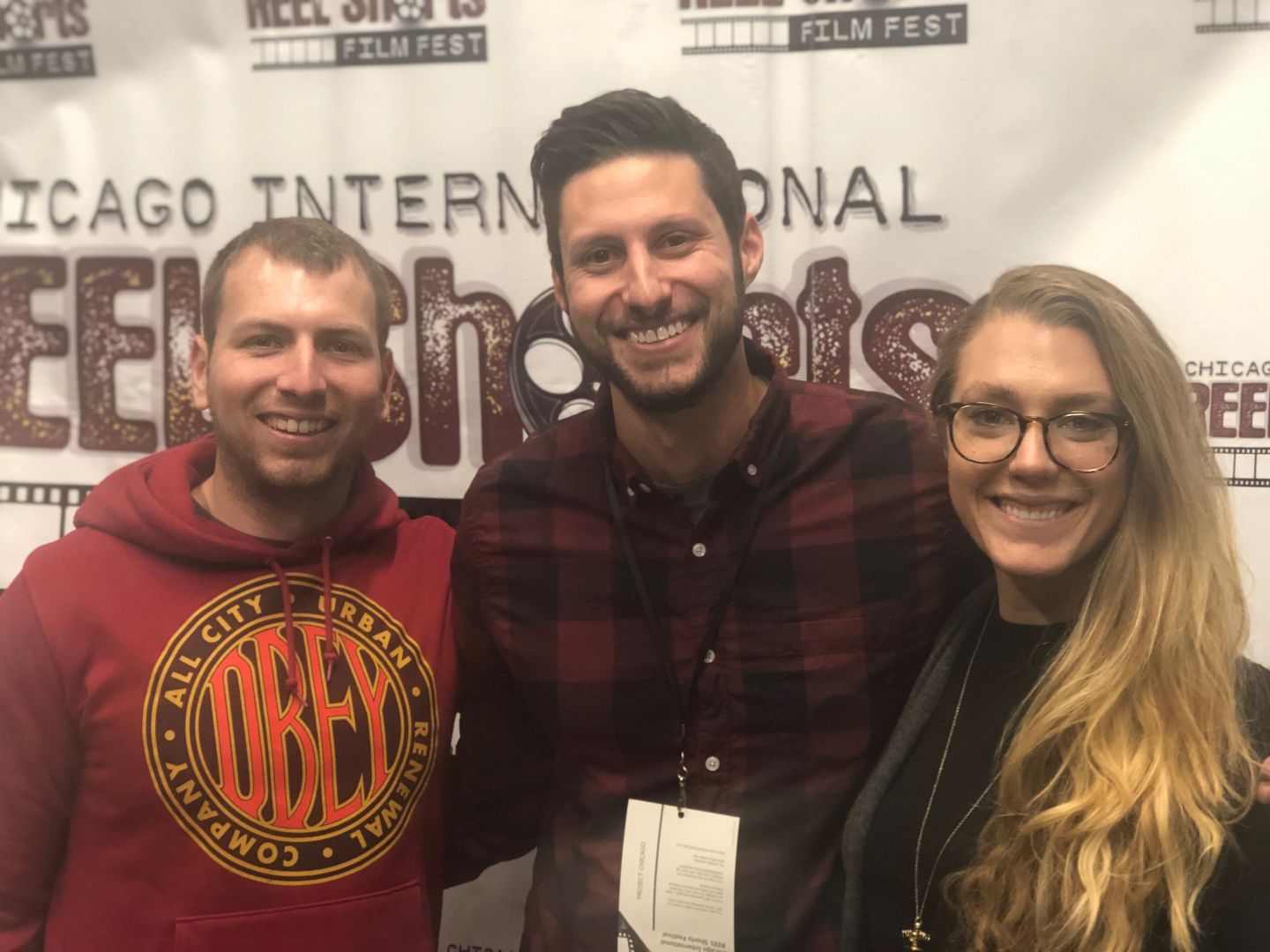 Can you open up a bit about your work and career? We’re big fans and we’d love for our community to learn more about your work.
One of the best parts about doing comedy is that I never feel pigeonholed to a particular role. Screenwriter, actor, filmmaker, improvisor… why the hell not? If you love comedy, I believe you start with a funny idea and then figure out how to best serve it. That philosophy has taken me on a journey from performing a ton of sketch and improv in Chicago to screening my shorts at film festivals around the country to writing some exciting screenplays here in LA. Now to prove I’m a total hypocrite, my bread and butter is TV writing and that’s where most of my efforts go these days. But regardless of my main focus, I never put those other forms too far on the back burner. I still perform improv, write monologue jokes, and this weekend I’ll be directing a new short film. There’s nothing more depressing than letting a good idea sit on your hard drive, so you might as well give yourself the permission to share it.

Like most artists, I can’t quite label my comedic style. That’s why I asked someone else who was kind enough to say, “You’re funny, and without that edge.” That’s not a terrible way to put it. I think today there’s a lot of sharp, biting comedy that aims to twist the knife into whoever or whatever they’re making light of. We’re living through a strange era and sometimes cynical jokes help make sense of it all. That being said, I’ve always felt scathing comedy, as virtuous as it is, misses the big picture. No one learns through shame. My take is to to weave in my messages behind humor rather than blatantly preach it. That’s why in some of my favorite TV scripts that I’m currently pitching, I write about, what I believe to be, more transcending themes- finding compassion for the antagonists, accepting our messy cohabitation, and recognizing the duality in others and most importantly ourselves. I also write excellent fart jokes. And I think those are just as valuable. Would you want to read a whole paragraph on my philosophy behind those? Maybe next interview. 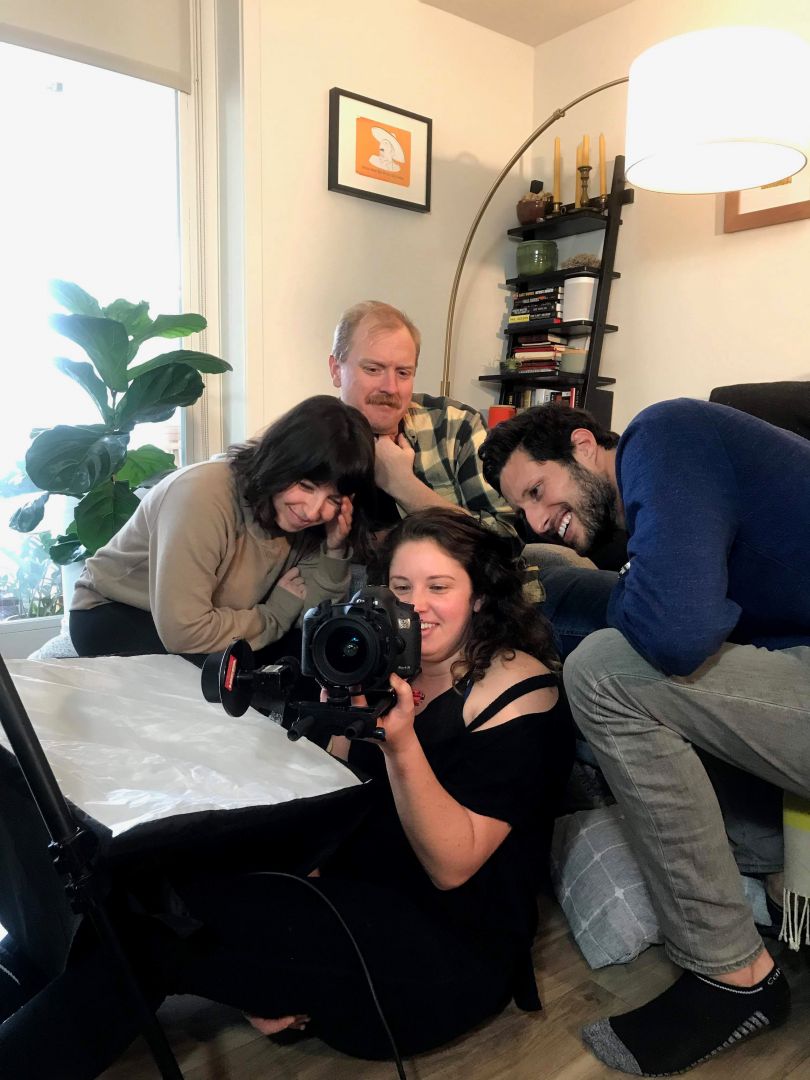 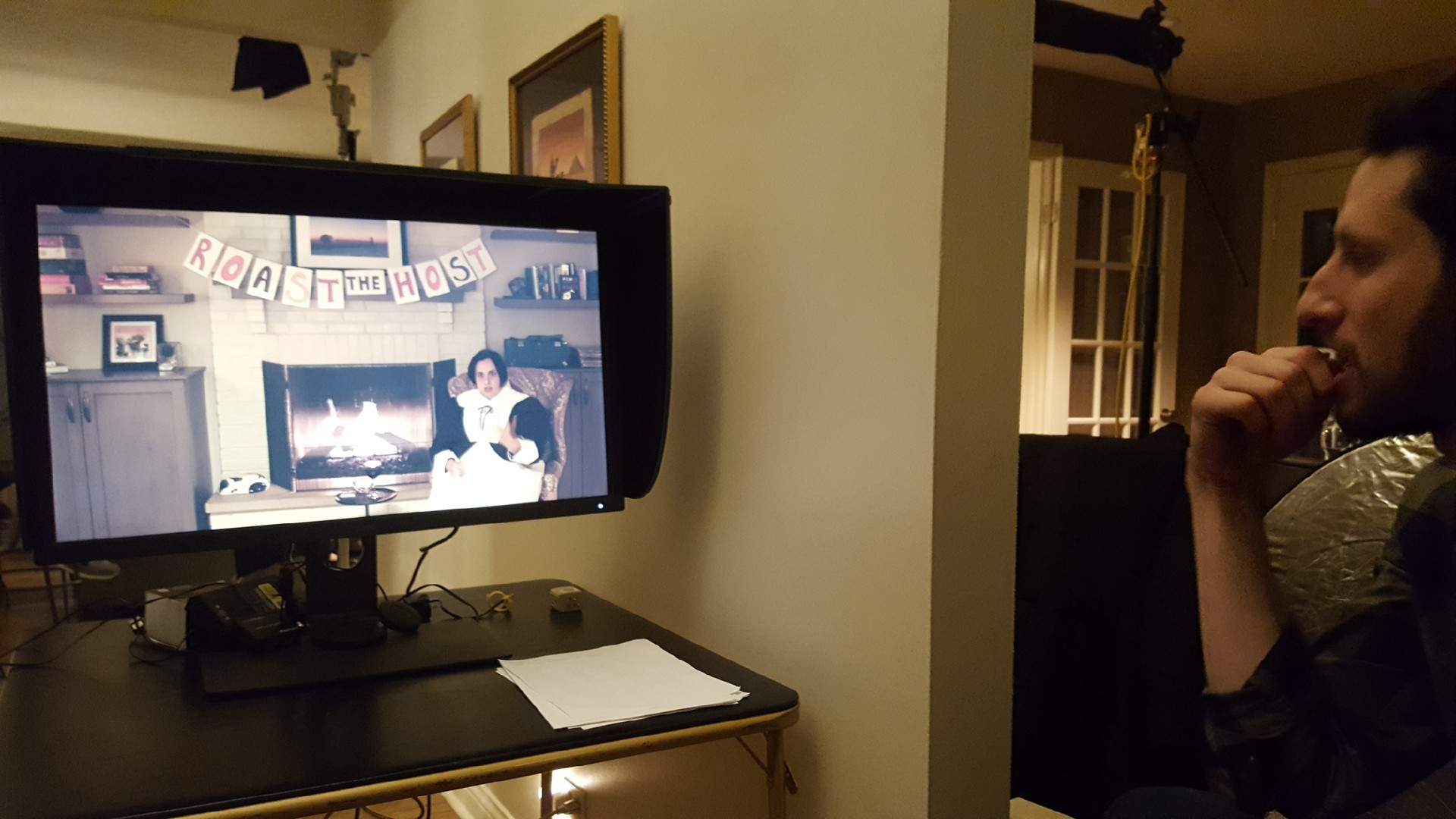 Let’s say your best friend was visiting the area and you wanted to show them the best time ever. Where would you take them? Give us a little itinerary – say it was a week long trip, where would you eat, drink, visit, hang out, etc.
As soon as I pick them up from the LAX, I’m driving straight to Johnnie’s Pastrami in Culver City. Have you been? No? What are you waiting for? As someone who grew up around some of the best Jewish delis in the Chicago area, I’m pretty picky about my beefs. But man oh man, Johnnie’s passes the test every time. I suppose we could just eat pastrami sandwiches, go take a nap, return to Johnnie’s, and repeat this for the duration of the weekend in total bliss. But if I’m being forced to name other activities around LA, we’d take a drive to… You know what, I just reconsidered. It’s pastrami all weekend. Why would I allow some visitor to dictate our plans? You want to see the Hollywood sign? Guess what, it looks just like the pictures. But a mouthwatering, perfectly salted, jam packed pastrami sandwich on a warm French roll? Now that’s living. Yeah, yeah, I guess LA is known for street tacos or hiking or beaches. I’ve never had a transcendent experience with any of those. But something about the way Johnnie’s dips their pastrami in au jus from the heavens right before piling it high with a dash of homemade mustard makes me see God in a way I hadn’t before. It’s your choice: You want to check out Canter’s Deli because of their historic reputation? Go crash on someone else’s couch. You want to change your life and meet your higher self at Johnnie’s all weekend? Mi casa es su casa. Bring your stretchy pants. 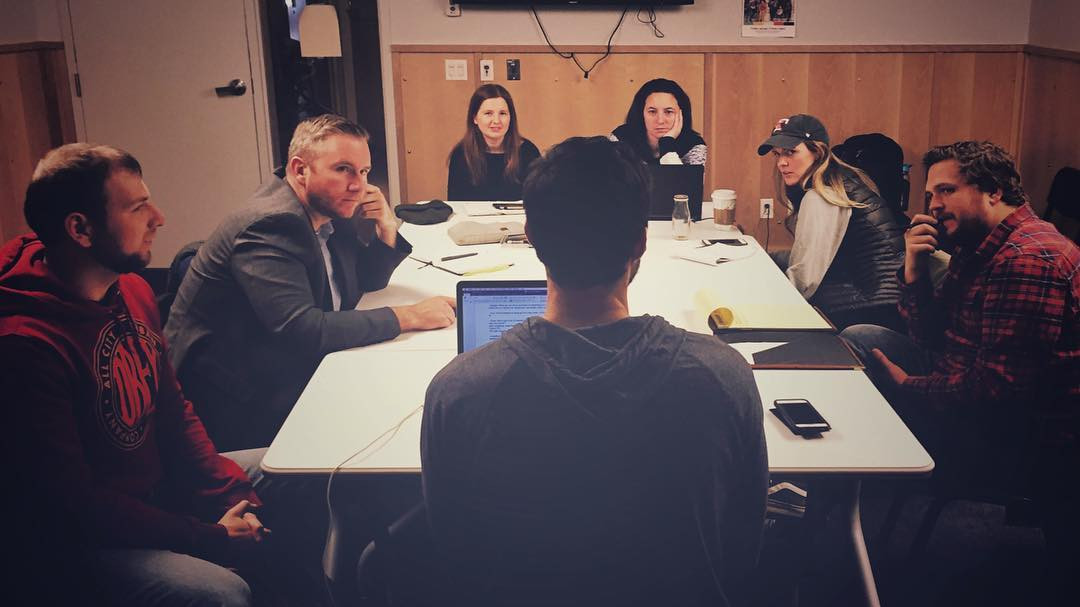 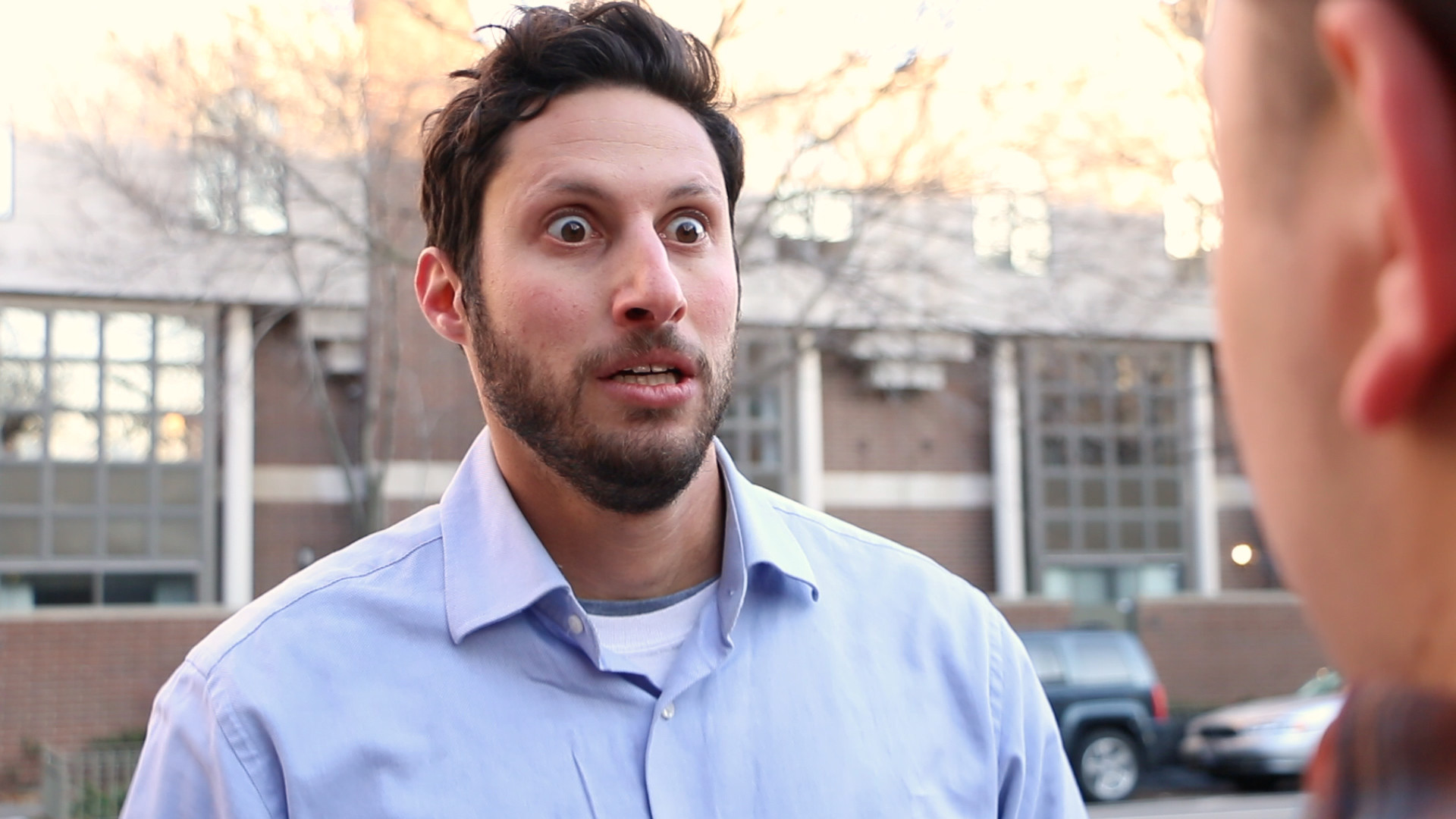 Shoutout is all about shouting out others who you feel deserve additional recognition and exposure. Who would you like to shoutout?
I can’t wait to earn some sappy points as I send a shoutout to my talented, spiritual, beautiful wife Maggie Gold! She is a ONE OF A KIND spiritual healer (she’s also humble but I can brag for her today). Maggie runs her own business – doing in person sessions at Well+Good in Hermosa Beach and distance healings all over the country. Since completing her masters a few years ago at the Spirituality Mind Body Institute at Columbia University in New York, Maggie’s healing and Reiki work has taken off and I’ve witnessed her facilitate extraordinary healings on the reg. If you’re interested, go to www.MaggieGoldInnerWellness.com or follow her Instagram @MaggieGoldInnerWellness. 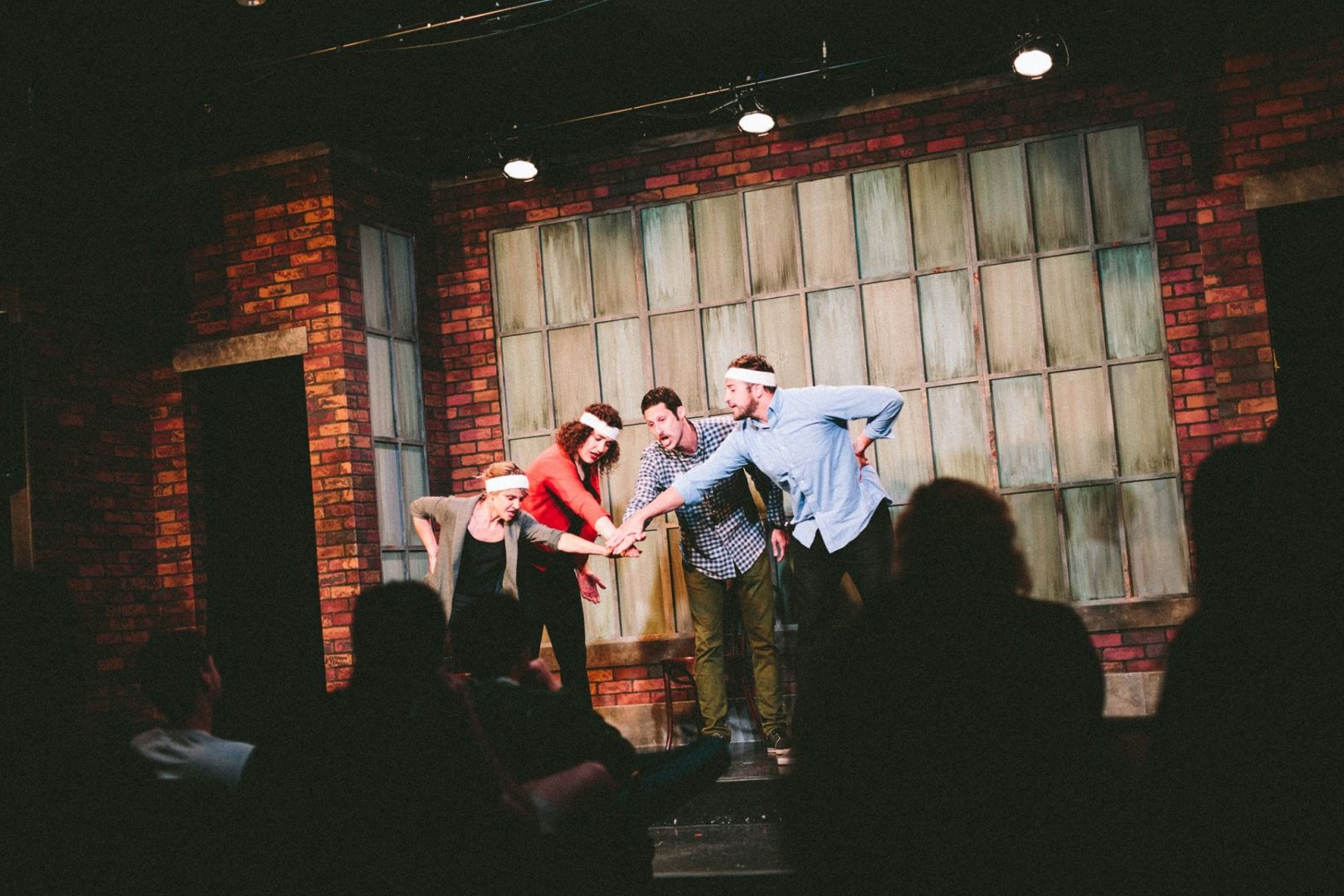 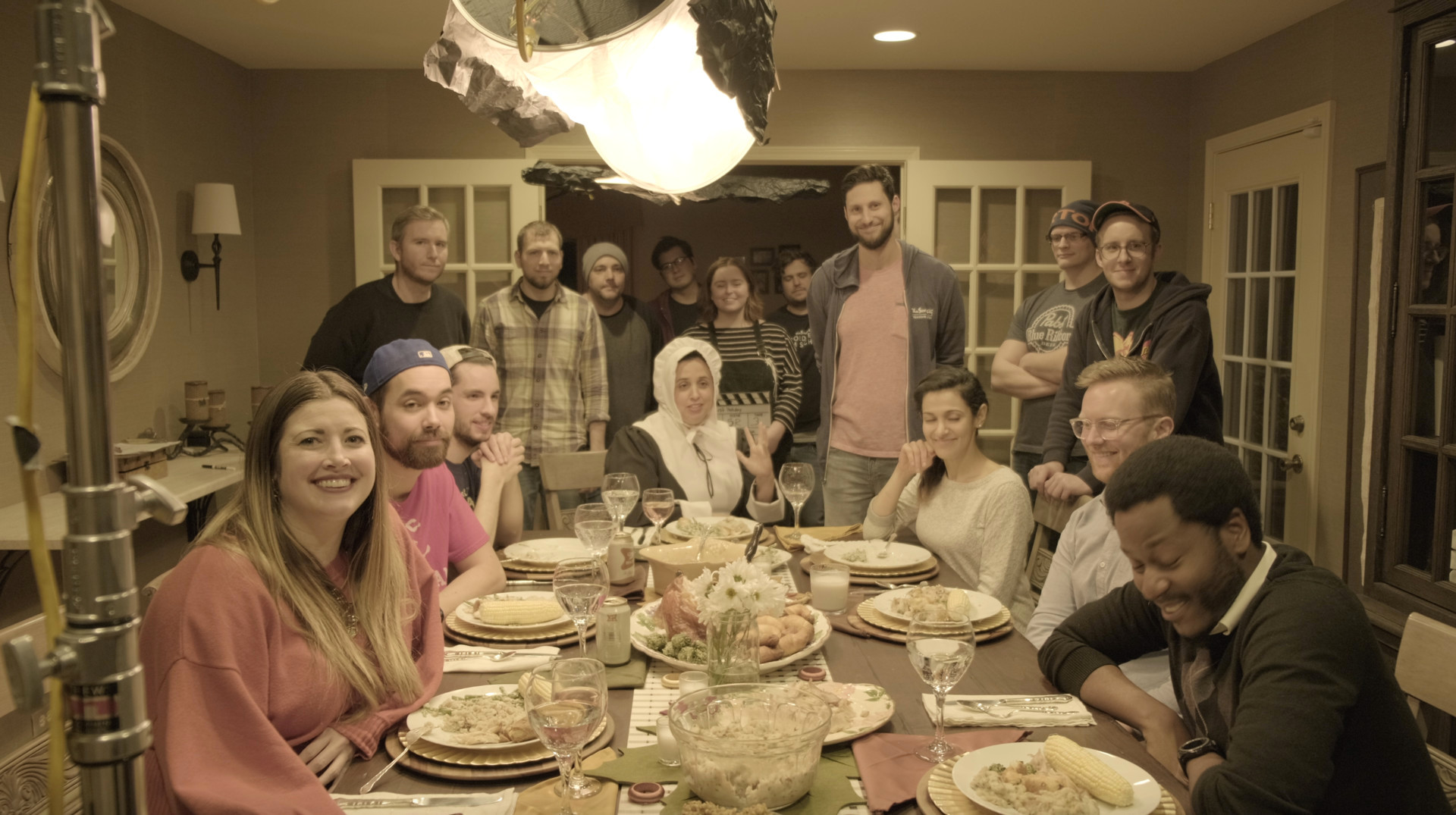