We had the good fortune of connecting with Matt Lomeo and we’ve shared our conversation below.

Hi Matt, what role has risk played in your life or career?
In music, the biggest risks we take generally involve putting oneself “out there.” Namely, locating ourselves in the right rooms and in the right cities to grow creatively and professionally. I come from a small city in upstate New York that few people tend to leave. I’ve moved cross-country twice. Once to Memphis, TN where I became a mainstay on Beale St. playing the Blues for a couple years, and then again to LA. Looking back, there have been so many pivotal moments in my musical history that started with walking into a place as a stranger, finding my way on stage, and making that first impression. In more than a few cases, I’ve eventually become the regular at these spots or the one holding the gig. The first bar I walked into on Beale, later became my house gig. Ireland’s 32 is one of the first venues I visited in LA. The Acoustic Jam on Tuesdays eventually fell to me. Through Ireland’s I have become part of an extended family of Americana and related-genre musicians here in LA that is without equal. There can be a lot to gain for those who are willing to give it all up to start somewhere new and follow through on their dream. That being said, its good to be home. 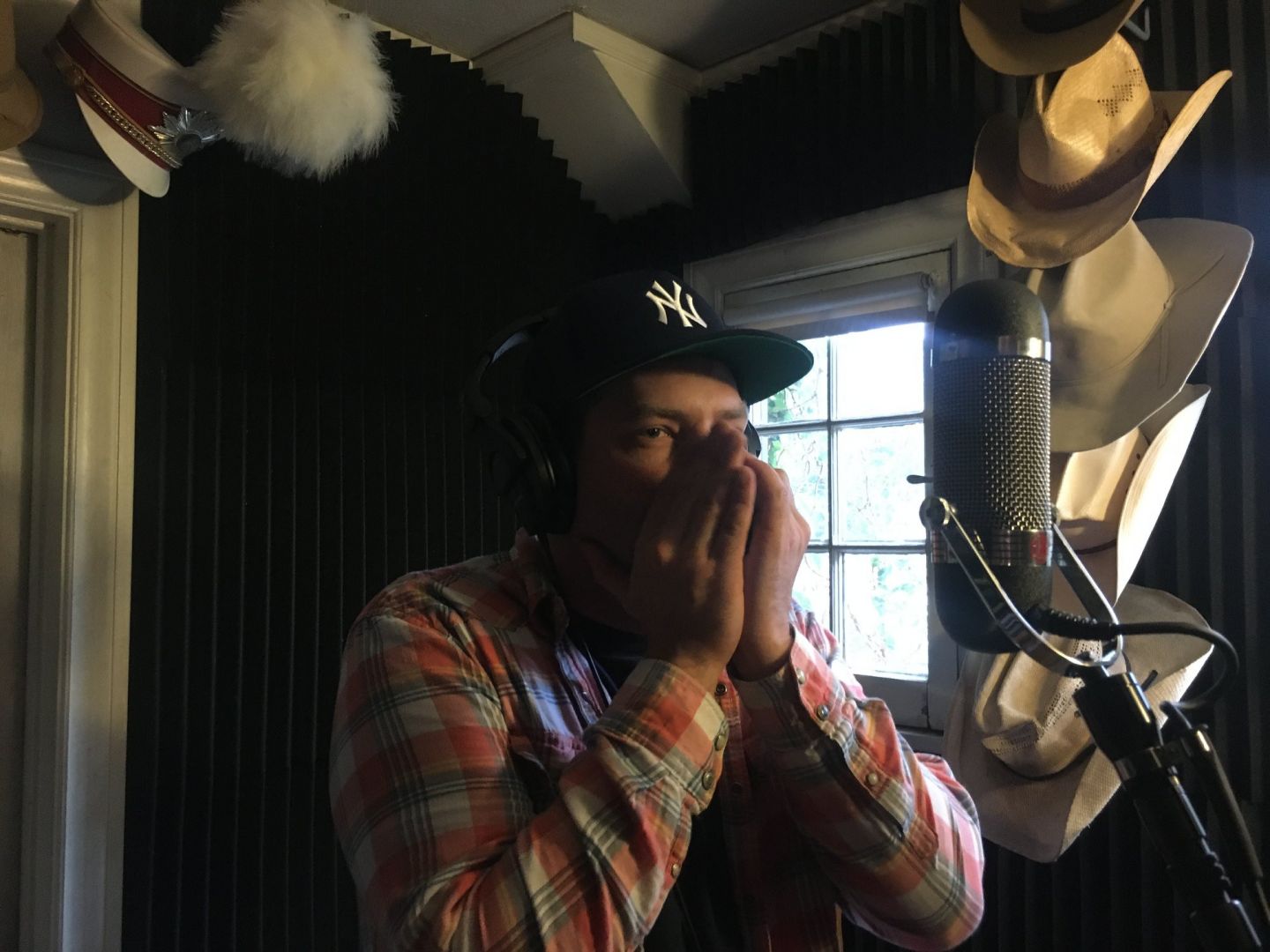 Let’s talk shop? Tell us more about your career, what can you share with our community?
I’m really excited about the record that I’m completing now because I feel it is truly representative of the music I want to create. I am a harmonica player coming from a Blues-based place but my vocals and the songs take precedent. Blues, Country, Rock N’ Roll, R&B, all of these genres started out as Pop music. I am for a renaissance of the three-minute song in Roots-based music. In Blues especially, the landscape has become dominated by instrumentalists. My goal is to write a great song, do an excellent job of communicating it with the vocal, and then maybe include a tidy little solo on the harp. Elvis was great at doing a half dozen or so genres in the course of a set. I’m trying to do that, with my own compositions, while playing some harp also.

I’ve grappled, like most, with what genre or scene to place myself in. Now I’m more concerned with the quality of the songs and whether they are an extension of my authentic self. It takes a lot of superfluous worry out. I am letting the songs do the talking on this one. Usually, if it comes from some piece of my life experience, is tuneful, and has a few smart lyrics to boot, its going to be something I’ll want to share. It might be more Country or it might be more Soul. The first track that is out from my new record, “One More 1&1,” was written as a Country song and then I changed it into this slow-burner Stax Records kind of Blues. It’s all the same team when you just trust the songs. 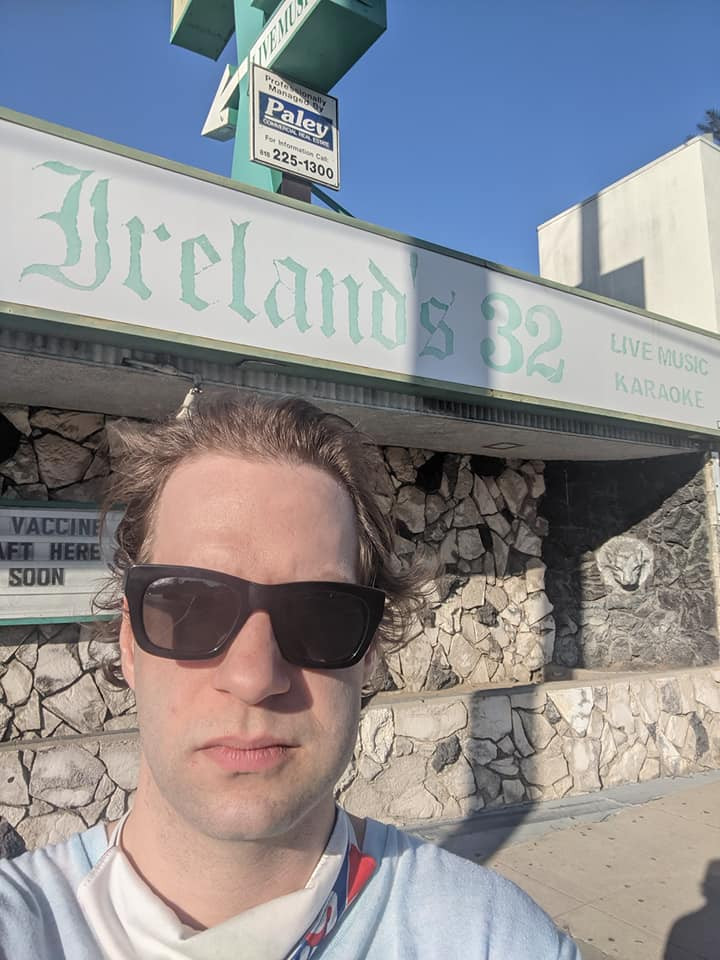 Let’s say your best friend was visiting the area and you wanted to show them the best time ever. Where would you take them? Give us a little itinerary – say it was a week long trip, where would you eat, drink, visit, hang out, etc.
Ireland’s 32 is my musical home-base here in LA. I hope to resume hosting the Backline Band Acoustic Jam on Tuesdays soon, and friends in other incredible bands are often playing on weeknights.

Before the pandemic, it was so hard to decide what to do on a weeknight in LA. Cadillac Zack’s Blues nights were hard to miss. Mondays at the Maui Sugar Mill Saloon would offer a national act from the Blues circuit weekly. Yet on the same night I could head to Hollywood for Tha Juice Joint, and sit in on improvised jams with the best Neo-Soul/R&B players on the planet. That jam takes some gumption. You become a little tougher and a little more adaptive every time you get up the nerve to take that stage.

It’s all about the music for me, but I have to say that one of the most quintessential LA activities, in my opinion, is going to a USC football game. Drinking cans of Modelo on campus with a bacon-wrapped street dog. That’s LA to me. 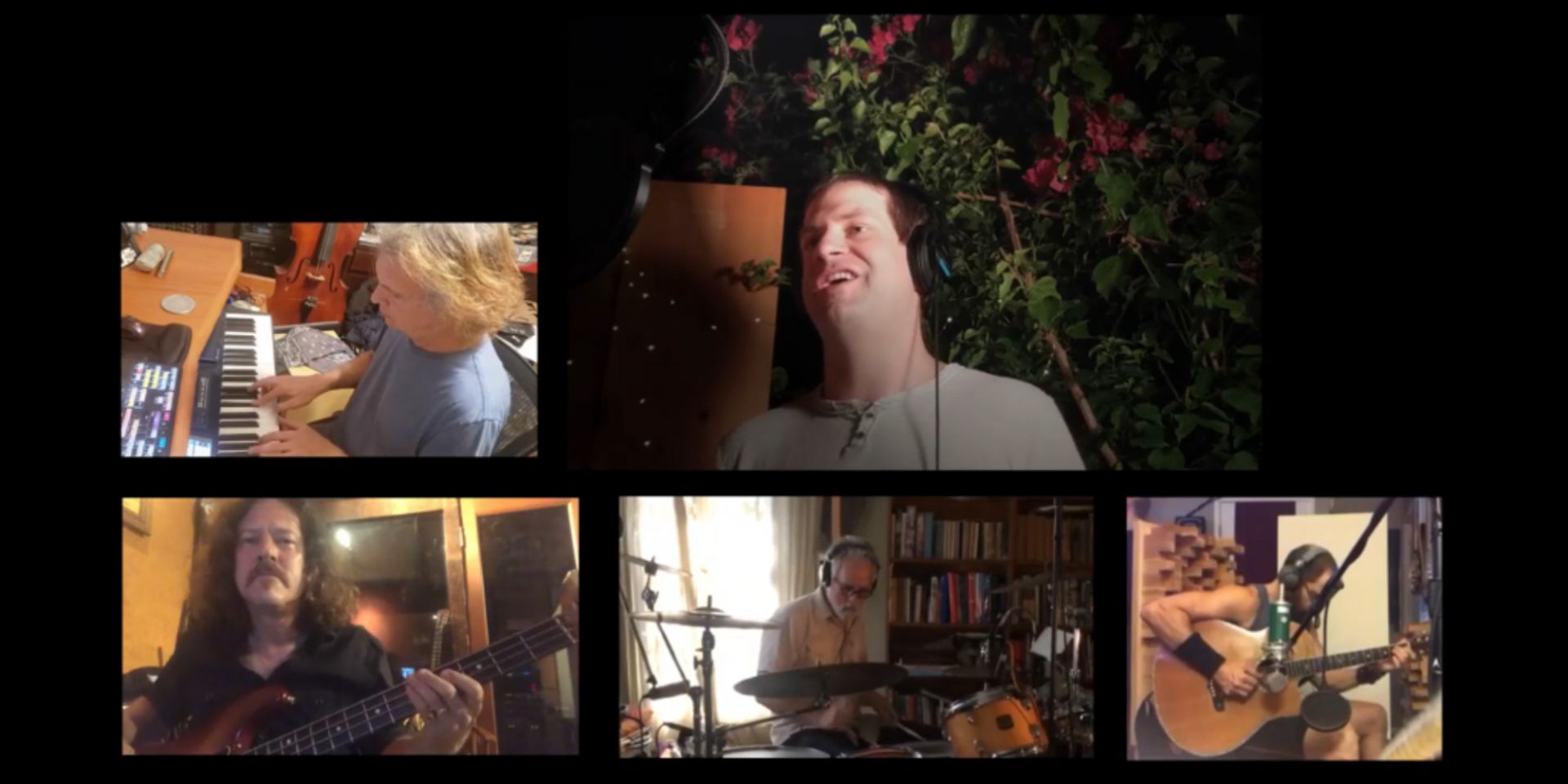 Shoutout is all about shouting out others who you feel deserve additional recognition and exposure. Who would you like to shoutout?
David Jackson is an individual that is spoken of glowingly by all who know him. He is an American musical treasure, a gentleman, and best of all, he dedicates a great deal of his energy to connecting people and encouraging creative growth. David has treated me as a friend and colleague from the moment I met him. He encouraged me to reach out to Teresa James, one of Los Angeles’ great vocal talents, and through that friendship Teresa’s husband, Terry Wilson, eventually became the producer of my forthcoming album. These are incredible musical talents with the resumes to show for it. To know them, let alone work with them, is a privilege.

I think some would be surprised at the accessibility of the music scene in Los Angeles. David is representative of that. He is Los Angeles music. He was playing on records and touring before the counterculture took off, was house bass player at the Troubadour in the ’60s, and later accompanied John Denver to the top as a member of his band. Yet David is a humble, funny man whose pleasantries are extended to any who might chance to meet him. That’s something to aspire to, the elder musician that is a guiding light and source of affirmation for others. It’s worth sticking around just to be that. 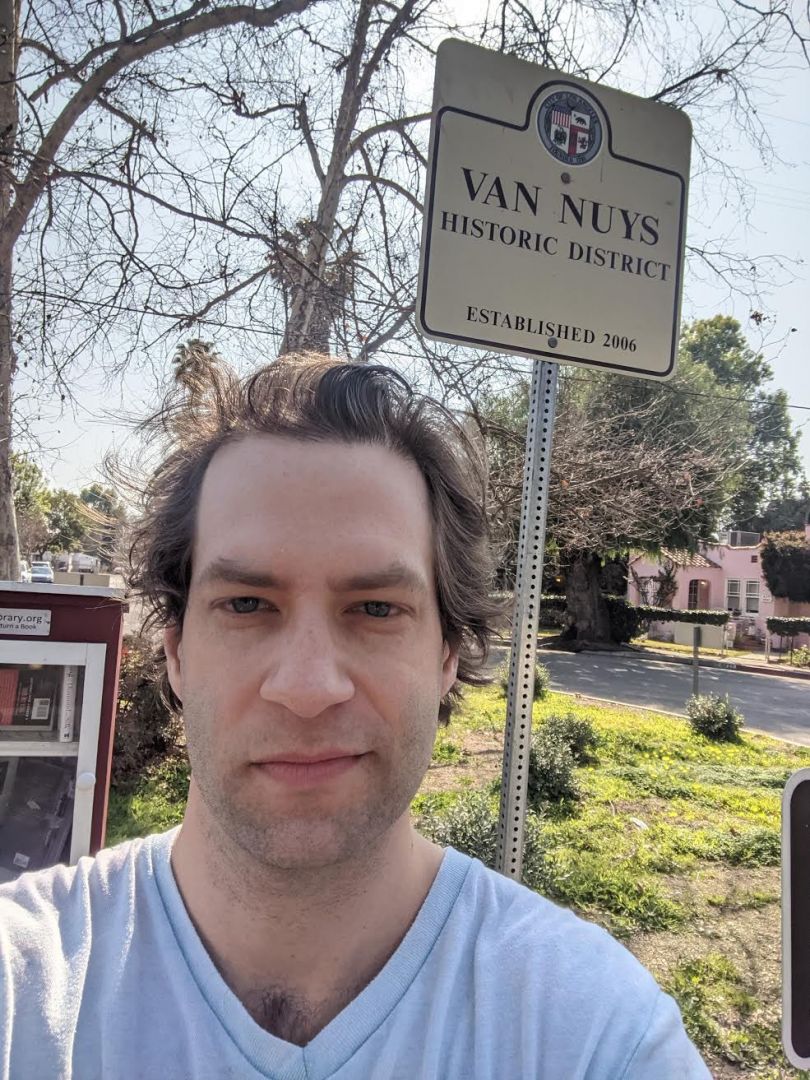