We had the good fortune of connecting with Matthew Nelson and we’ve shared our conversation below.

Hi Matthew, we’d love to hear about how you approach risk and risk-taking
Taking risks has shaped my life and career every step of the way. Every leap of faith that I have taken has been as a result of an obstacle that I have turned into an opportunity. Let’s skip the first 10+ years of my journey as a musician which presented obstacles in it’s own right and get to what I think of as my first major risk. In the early 2000’s I was in a band in Chicago and was arguable the most serious or at least the most dedicated member at the time. However, in 2007, our drummer and the owner of the house who’s basement I was living and recording in, graduated from college and decided it was time to start his professional career. When he announced to the band that he accepted a consulting job in LA and invited me to hitch a ride with him, I immediately agreed. Although this seems like an obvious step for an engineer/producer, at the time I was most interested in “making it” as a musician and had only learned to engineer and mix to facilitate our band’s recordings. I hadn’t really considered a career as a recording engineer and thought I may consider producing other bands, but only after I wanted to settle down after success as a touring band. But in the spirit of taking a leap of faith, I drove the moving truck that my friend’s (the drummer) company paid for and set out to LA with no job prospects. Another perk of this plan to move to LA, was that my friend and 4 others decided to rent a house that had a back house which I was able to share as a studio space. Bright eyed and anxious to meet other musicians, I started to collaborate with other artists. One artist loved how I recorded/mixed her vocals, so she asked me to produce her album. This was my first paying client and she “set my rate.” As mentioned before, I was sharing the studio, so I only had access to it evenings and nights, which was ok because I had a part-time day job just to afford rent. As I was getting my bearings doing this on a semi-professional level, I began advertising my services on craigslist and managed to get enough work to hone my skills and call myself a professional. An overflowing calendar allowed me to take over the studio full-time and thus began my career. 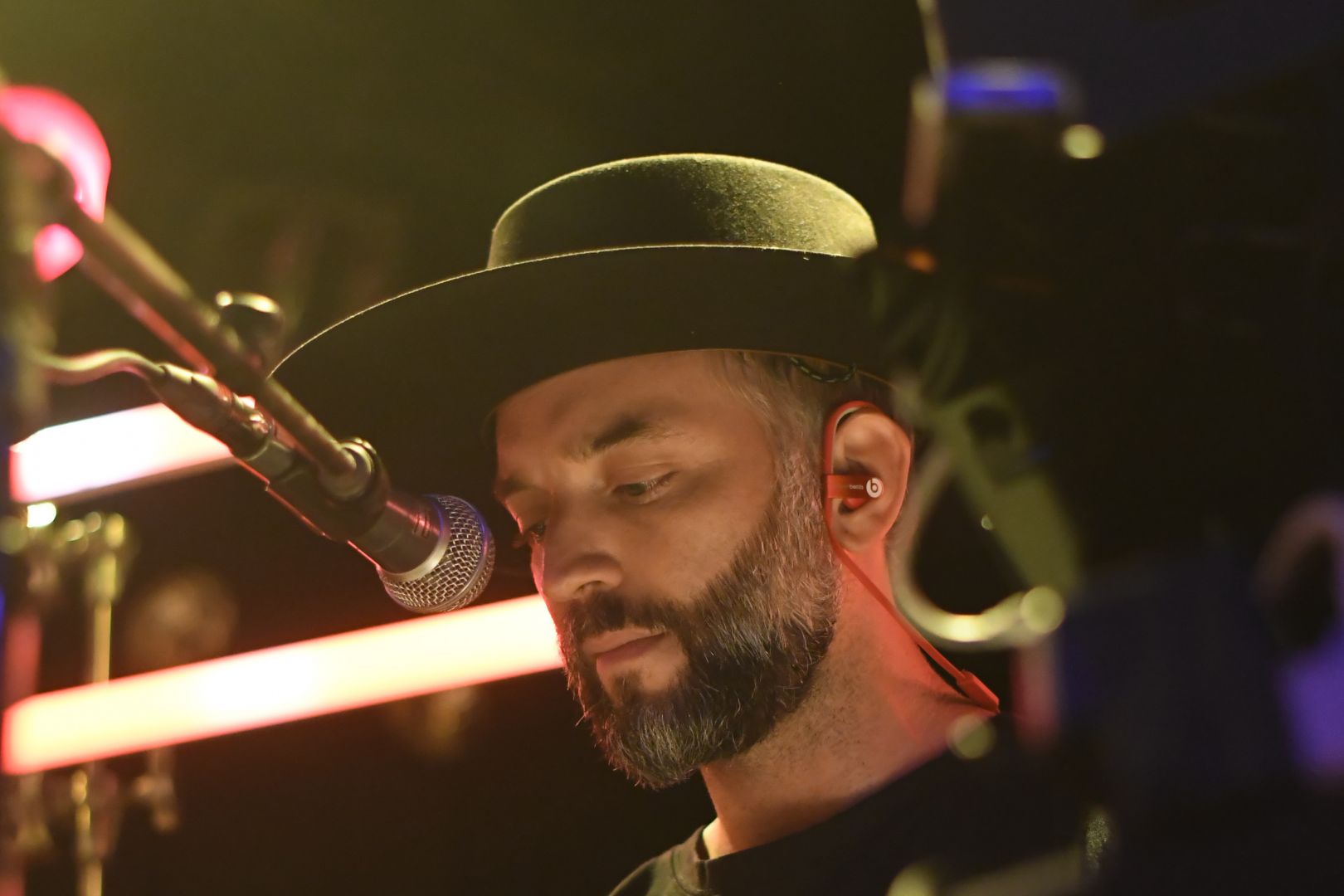 Let’s talk shop? Tell us more about your career, what can you share with our community?
I continue to learn that I must always be creating and often in multiple medias. I have an education in architecture, but became obsessed with making music my life’s work. However, The two have always supported one another. When I moved to LA, I worked part-time at an architecture firm to pay rent on my room and studio space. When I set up my studio space, I was obsessed with the design that supported both the aesthetics and more importantly the acoustics. When forced to move out of my first LA studio space after 7 great years, I decided to design and build a commercial studio. So, after a few years of not doing anything in architecture, I had to brush off the design and drafting skills. I partnered up with another music producer that I respect, Timothy Hilliard, and built a 3 studio facility in Culver City. Of course every single detail was custom designed and very well thought out. After 5 great years as a studio owner, Tim and I decided we didn’t care to run a studio anymore and wished to leave the administrative duties to someone else, so we sold our studio to Saban Music Group. That decision was definitely a difficult one, but I realize every day how valuable it is to be agile as a creative. It removed the distraction that was required to run a studio and has allowed me to be more focussed on the fulfilling projects. I am now working on more collaborative projects as well as continuing to produce, mix and master for a variety of clients. Regarding my brand, I’d like my story to serve as an example of the level of craft that goes into my work. Just as every aspect of my business is by thorough and analytical design, I treat every musical project as a purely custom endeavor in order to give each product the unique fingerprint it deserves. 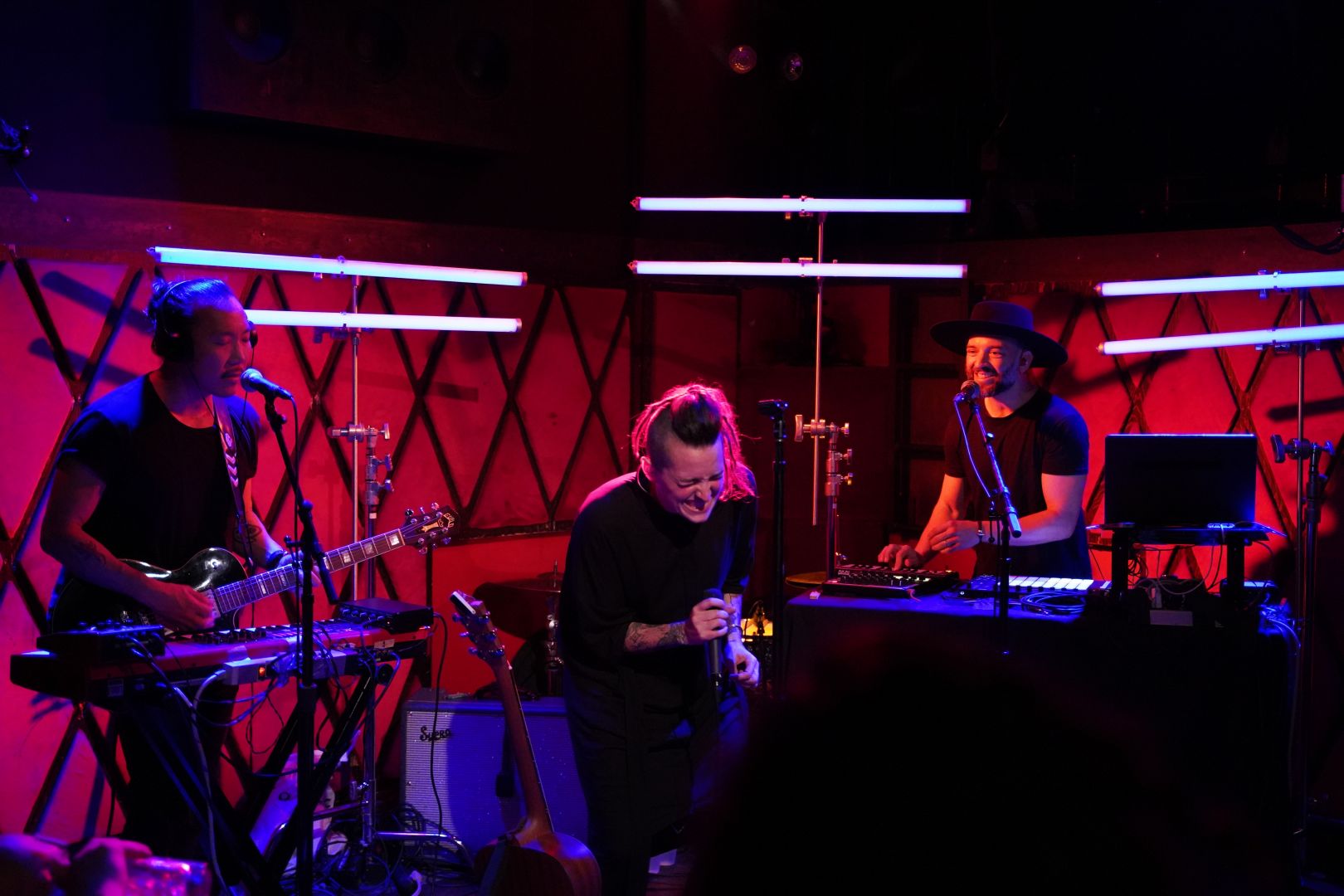 Any places to eat or things to do that you can share with our readers? If they have a friend visiting town, what are some spots they could take them to?
Day 1 – Malibu – Breakfast at Malibu Farms on the pier then to El Matador Beach and then Malibu Cafe at Calamigos Ranch. Day 2 – Manhattan Beach – Breakfast at Homie then to the beach and possibly stick around for dinner at MB Post. Day 3 – Breakfast at Hucklberry and then hike at Los Liones Trailhead in Topanga State Park. Dinner back in Santa Monica at Belcampo Meats. Day 4 – East LA to the downtown arts district. Find a breakfast spot in Echo park or Silverlake, explore that area for a bit then head to the Downtown LA arts district for a brewery crawl. Get dinner downtown as well…probably tacos! Day 5 – Santa Barbara Wine Country – head up to SB in the morning and stop for breakfast downtown. Then head up to wine country and hit a few wineries. Maybe Fess Parker, Firestone, and Zaca Mesa. Dinner in Los Olivos. Day 6 – Head down to the O.C. – Stop at Cervateca for a breakfast burrito then head to Newport or Laguna Beach and spend the day there. Day 7 – Beach Volleyball in Venice or Santa Monica. Breakfast at C&M cafe in Culver City then over to the beach. End the day on Abbot Kinney and then to dinner at Nueva in Venice. 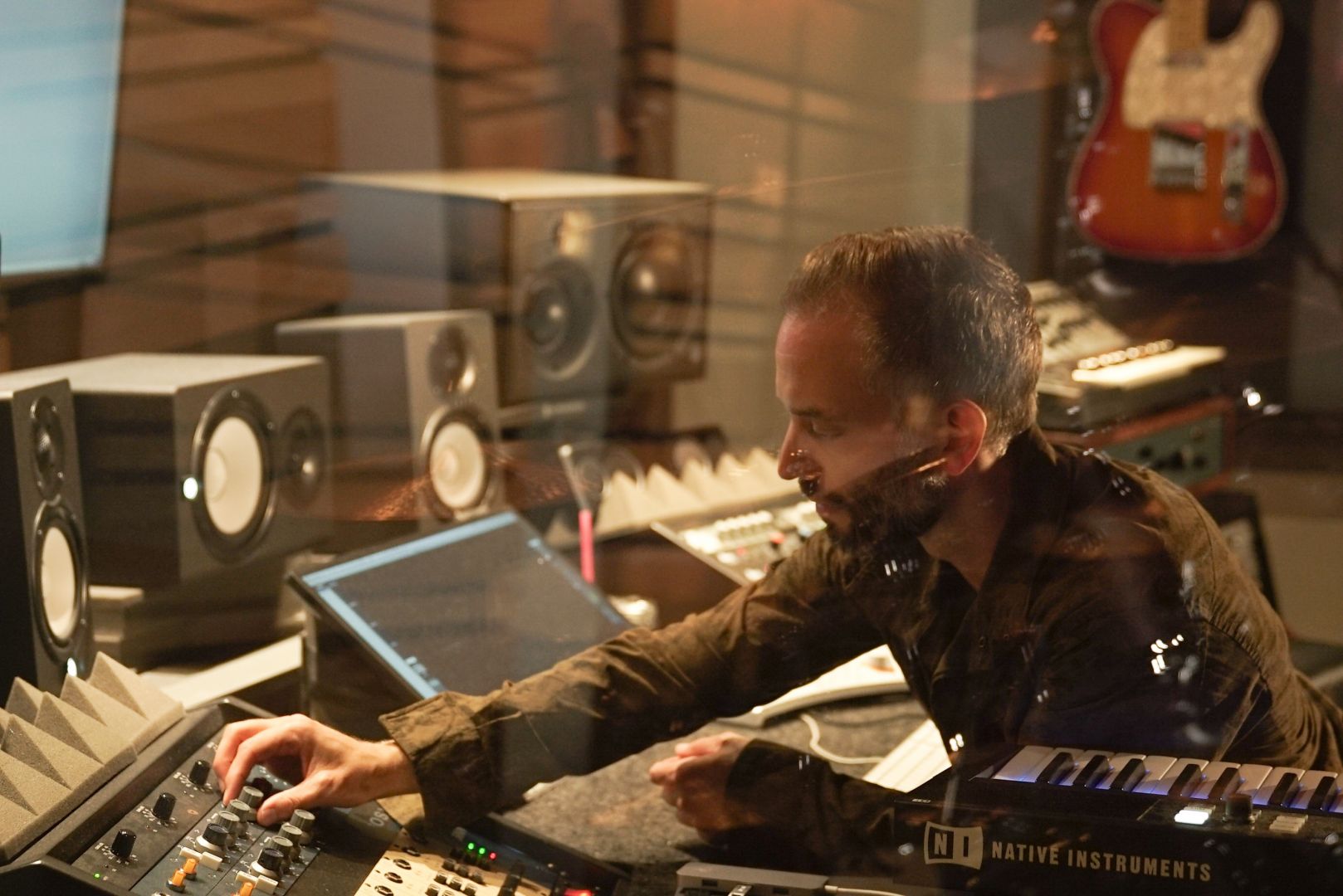 Shoutout is all about shouting out others who you feel deserve additional recognition and exposure. Who would you like to shoutout?
As mentioned in my story regarding risk taking, the drummer of my first band prompted my move to LA and thus had a large hand in encouraging me to enter the music business. Joe Block is his name and he has had great success in his career as a consultant, and more recently started his own brand in the alcohol industry called “Shotty’s.” I must also mention my wife who I met at the beginning of my journey in LA and who has been an inspiration and has supported me in all my career decisions. 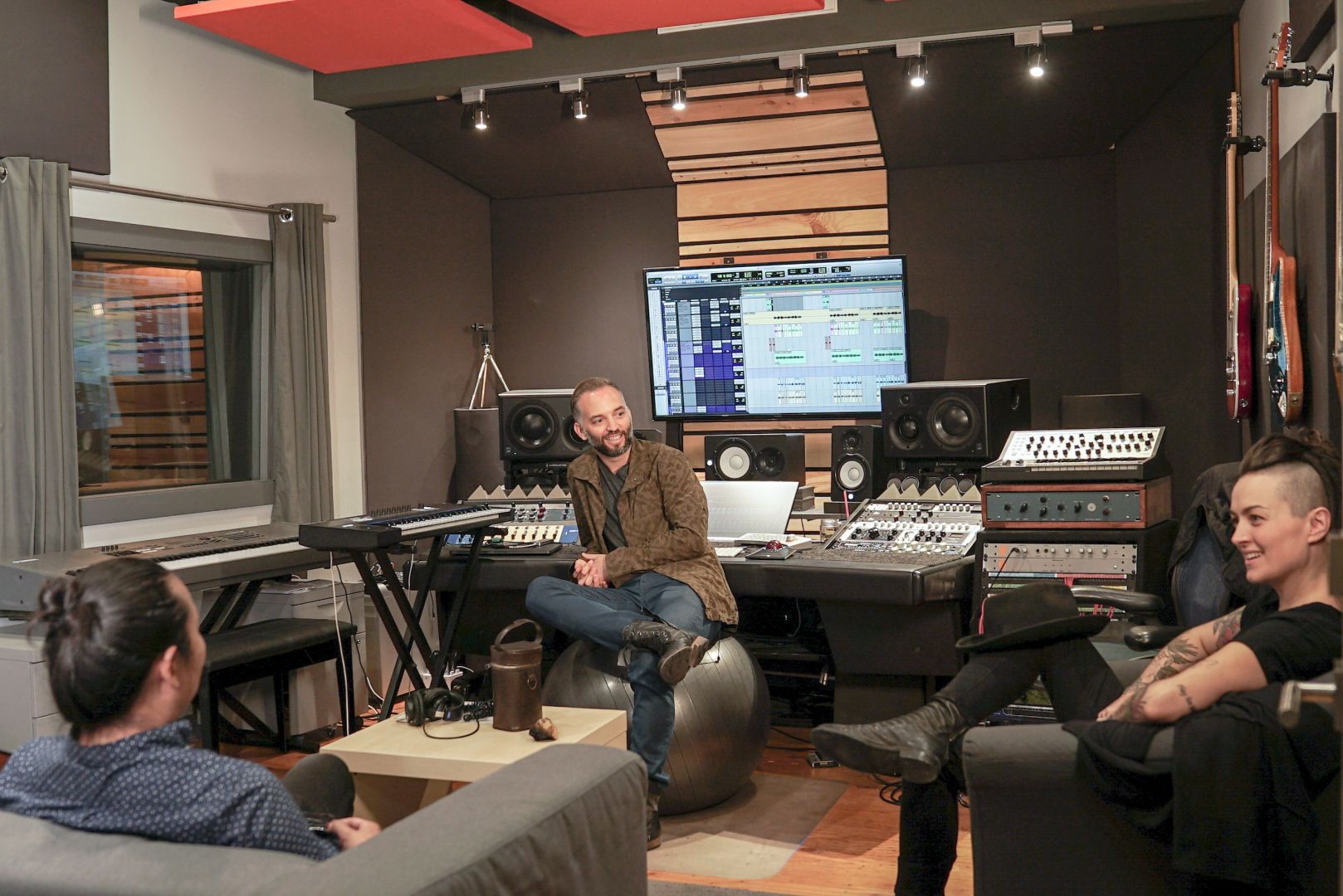