We had the good fortune of connecting with Max Marshak and we’ve shared our conversation below.

Hi Max, what role has risk played in your life or career?
The great moments of personal growth in my life have all been influenced by risk. In fact I would say that risk was the catalyst for movement and good change. I grew up on a small island off the northwest coast of Washington State. This was a very rural, small town world. Despite this, I was influenced by many worldly and open minded mentors and teachers in that place. These positive influences however could only go so far. So when I decided to move to New York City to pursue a romance with a girl I had only just met, I was way out of my safe zone. I packed a suitcase and just went for it.
I was a country boy in the big city. I had no money and I was terrified. But, I new that I had to investigate this person and what we might have together. I also was very motivated by my own fear of living in a place Like NYC, and I was terrified of having to find a new job and meet new friends, and reinvent my life. It took me a couple weeks to land a job working the bar in a Manhattan restaurant. By this time I was overdrawn on my bank accounts and I was seriously thinking I had made the wrong decision. I believe the only reason I got the job was because I looked the hiring manager in the eye and told her I would work longer and harder than anyone she had on staff. She put me to work the next day.
This job is important because two years later when I was thriving in the city, devouring the nightlife, the cultural and social mayhem that is the city and making good money, I met a guy in the bar. He and his wife were in town for their anniversary, and after a good conversation over the bar, I had an email address.
Over our conversation I expressed my desire to move back to the west coast, and get into the wine industry. I held onto the email address for a couple weeks. Finally one evening I sent and email. Two days later a winemaker from Santa Barbara called me and asked if I wanted a job working harvest. Within a few months, we had packed up our little car and were driving across the country to a town we had never been and a life we could only imagine.
I went to work as an intern. I was making 12 dollars an hour. It was a tough reality to be starting at the bottom at that point in my life. But it was all making sense. I was working with people who were so capable and so knowledgable, that my learning was very fast and the opportunities to take on responsibility and be a part of a dynamic team kept me moving forward.
We moved to Santa Barbara in 2012. That first harvest, I bought some Cabernet Sauvignon grapes and fermented them in our bedroom in our little studio apartment. I insulated the back of our little garage and put in an AC unit and created a little cellar. In 2014 a friend and I pooled a few thousand dollars and I created Marshak Wine Company. We have been quietly producing very small lots of wine ever since. 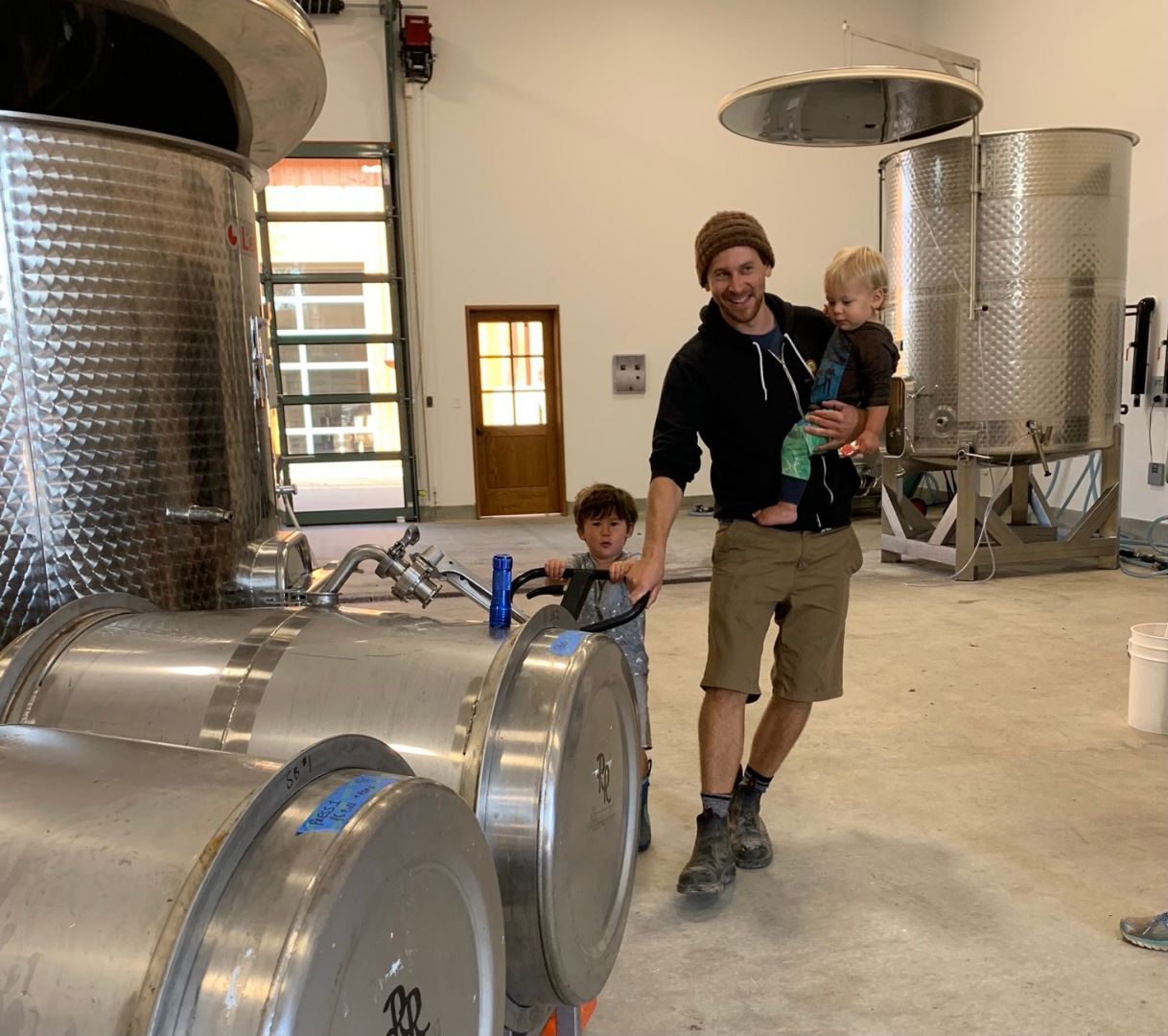 Can you open up a bit about your work and career? We’re big fans and we’d love for our community to learn more about your work.
The reality of the wine industry is that is is very challenging. I have run this small business for 8 years. We didn’t sell a bottle in the initial three and a half years. We are just now at a place where I am no longer investing personal funds into the business, and we are still waiting to actually make any money. It has been a major side project, paralleling a full time career in winemaking for other companies and fatherhood. This business has forced me to be calculated, and above all patient and willing to keep the long view. 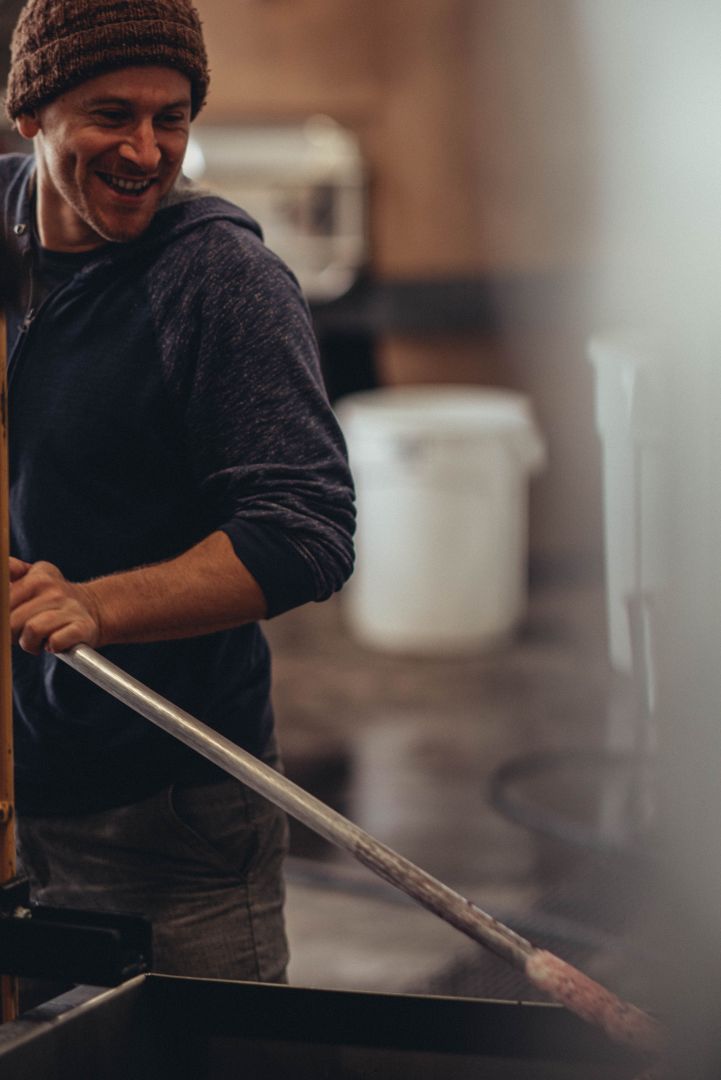 Any places to eat or things to do that you can share with our readers? If they have a friend visiting town, what are some spots they could take them to?
I would spend some time Downtown Santa Barbara. I would get a sandwich at Metropolis Fine Foods, and I would drink wine at Potek Winery. I would go to State Street and have gelato at Tondi Gelato. I would spend a day in the Valley and visit Roblar and Refugio wineries ( where I am the winemaker).
I would visit Dragonette Cellars, Stolpman, and Tin City Cider. I would try to get a visit at the new Hilt tasting room. 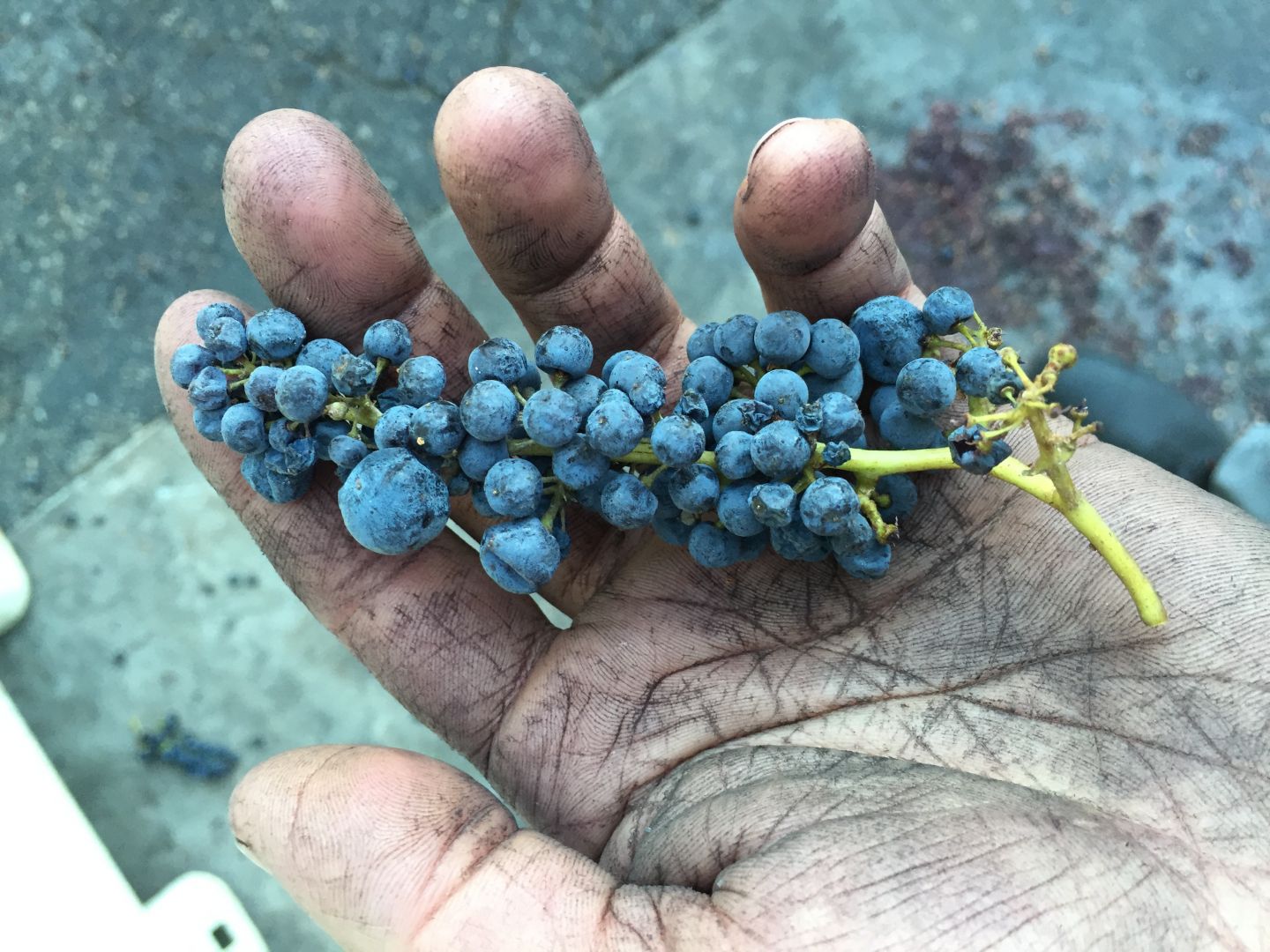 The Shoutout series is all about recognizing that our success and where we are in life is at least somewhat thanks to the efforts, support, mentorship, love and encouragement of others. So is there someone that you want to dedicate your shoutout to?
Mentorship and the trust of strangers has made so much possible. Thanks to Matt Dees, Drew Pickering, Humberto Ramos, Dave Potter, and Wayne Kelterer 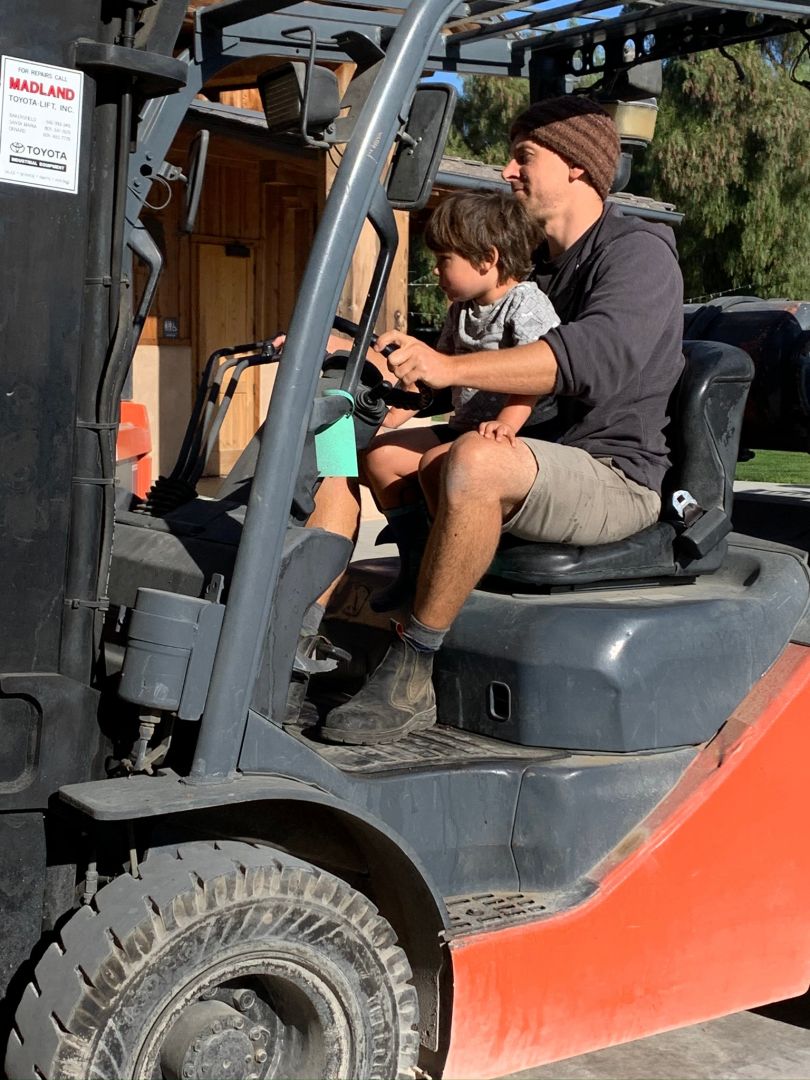