We had the good fortune of connecting with Max Wavee and we’ve shared our conversation below.

Hi Max Wavee, why did you decide to pursue a creative path?
Music wasn’t always my main creative outlet I initially wanted to be an author and write novels because I was a book worm as a kid. Growing up just watching music videos on 106 and park and seeing 50 cent , Bow Wow , Jay Z , and lil Wayne on my tv screen that’s what really spark an interest in music for me. My older brother and his friends use to make music back when we were living in Guatemala so I also was inspired by that as well. My older cousin who is also an artist goes by the name of IChiRo recorded my first mixtape for me back when I was like 14 on GarageBand, when I was 16 I was hustling to pay for studio time and at first I was just doing songs to impress girls but when I started getting good responses from everybody that made me keep going. I I was making music to express myself and using it as therapy because as a teenager I felt misunderstood and even as a man now it’s still a great way to express myself creatively. I really love making music from crafting & creating the song from start to finish. I have a love for the art form for real . 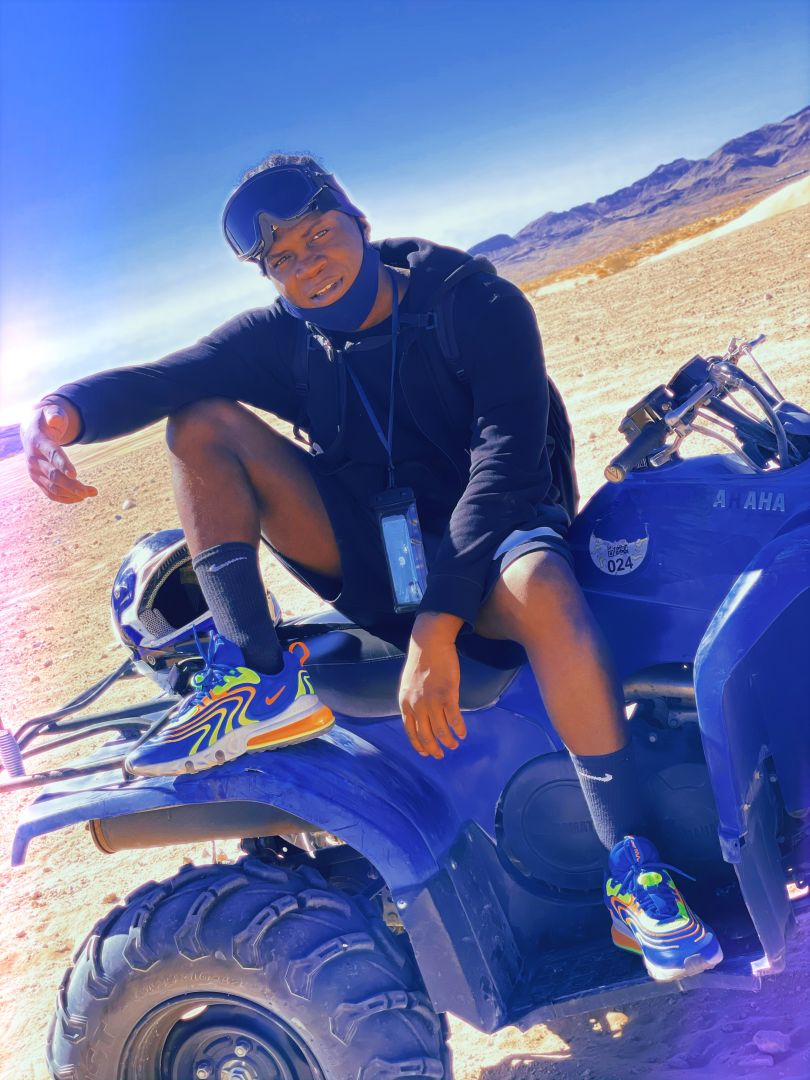 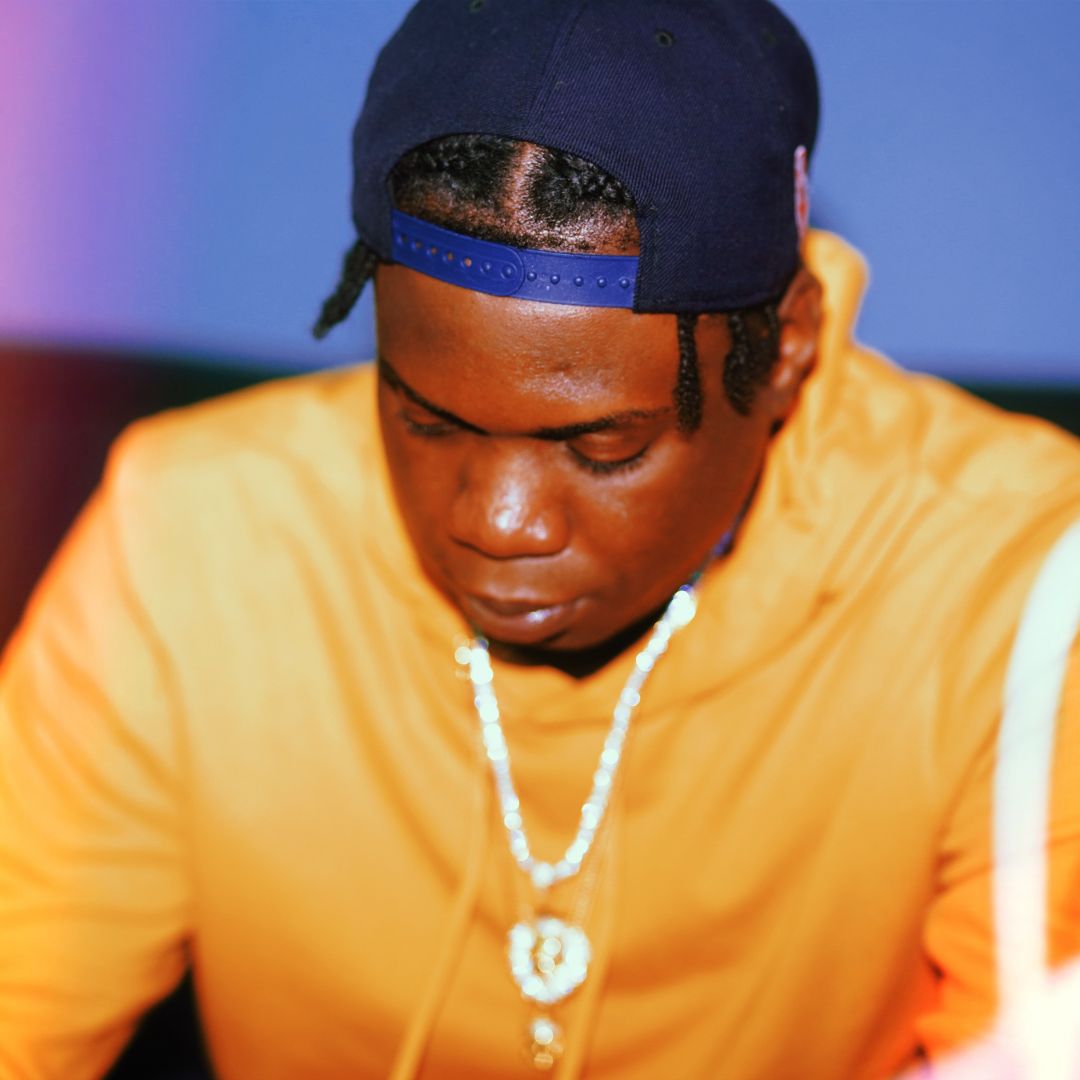 Let’s talk shop? Tell us more about your career, what can you share with our community?
I think what sets me apart from other artist is that I don’t really sound like anybody else. Of course I’m influenced by others like Drake, Lil Durk , Future , and Young Thug and Lil Baby just to name a few but I feel like I put my own twist to it which makes for a refreshing sound. I also listen to a lot of old school r&b like Jodeci & New Edition and current artists like Giveon, Justin Bieber , HER , Lucky Daye and Bryson Tiller. I always like to listen to genres outside of rap because it helps me come up with new song ideas. Getting to where I’m at wasn’t easy. I’m finally at a place where I don’t really care for criticism and I’m not that concern with who doesn’t support me. I use to place my values on the wrong things and the wrong people and ultimately that’s what made me take a break from music for awhile. I started living life again and traveling seeing the world putting stamps on my passport, reconnecting with family and friends ;giving me new things to talk about on my new project .
I’m excited to put this new music out that I been holding and touch the supporters once again. My new project “ Just Another Sleepless Night 2” is dropping some time in May. It is the sequel to my first tape and follows the theme of a nocturnal lifestyle and vibe. I plan on making a trilogy out of the mixtape series. I have a few visuals and surprises along the way as well so stay tuned. I’ve released 2 singles from JASN 2 already entitled “Hood Dreams” and “ Pain & Melodies” available on all platforms now.
The lessons I’ve learned along the way is to always be in control of your own career , and that this industry is a marathon not a race. I’m not in competition with nobody but myself. I understand it’s gonna be a slow burn but ultimately I believe my music is going to take me places. I want to continue connecting with my new supporters and old supporters and just build from there. I learned at the end of the day nobody is going to believe in you more than yourself so I have to continue going hard and building my catalogue.
I want the world to know I , Flawless2Wavey , will definitely go down as a legend in my own way and that I will be one of those artists that shifts the culture because that’s exactly what I plan on doing. My brand is built on love and hard work and dedication. I make music for those who can’t voiced they’re feelings out loud so they relate to it on a personal level. 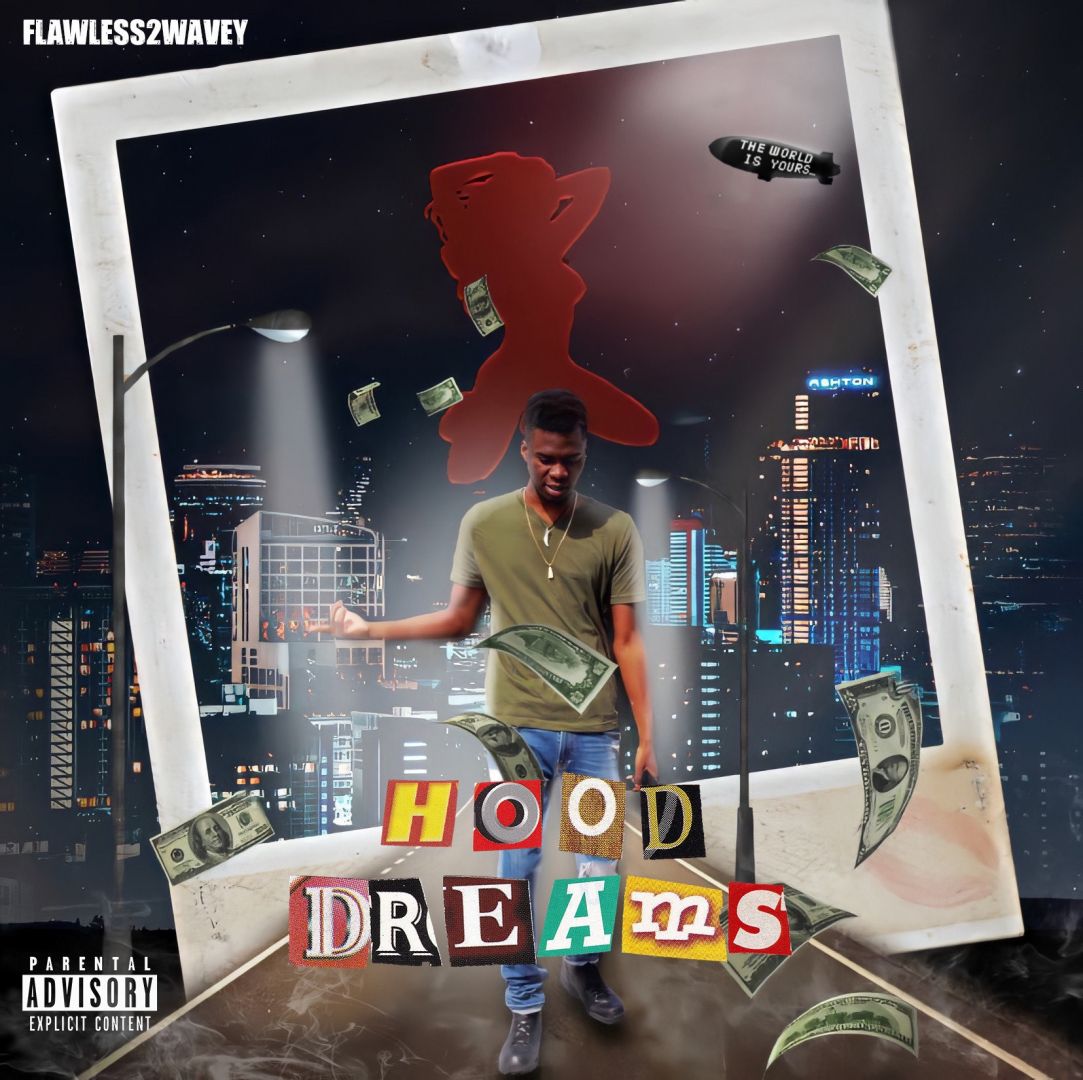 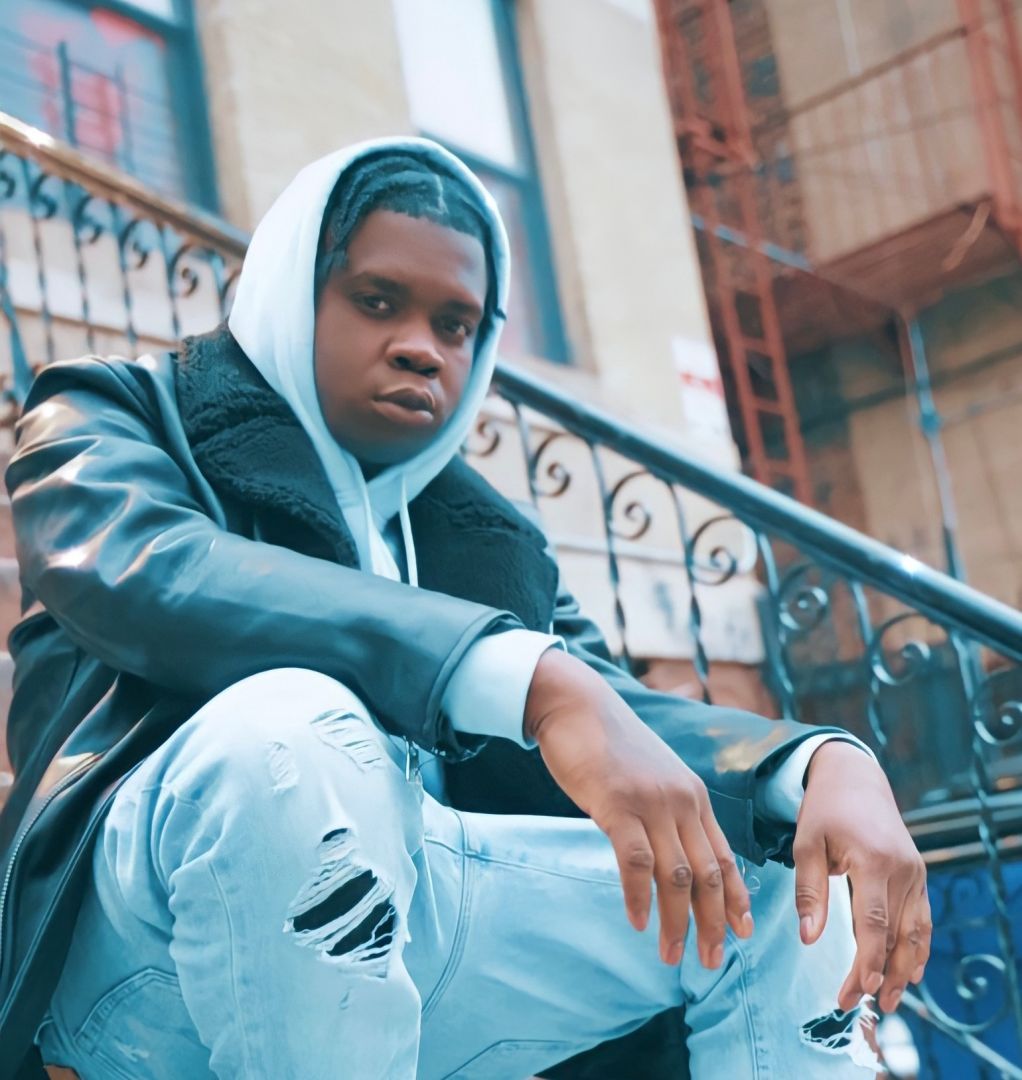 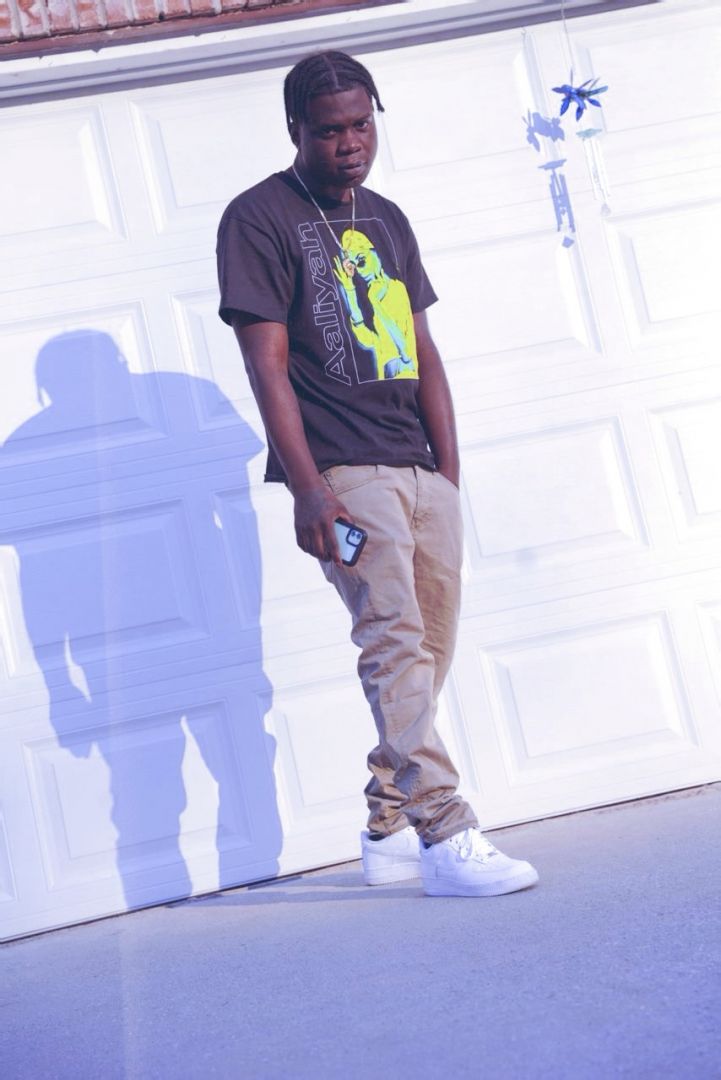 Any places to eat or things to do that you can share with our readers? If they have a friend visiting town, what are some spots they could take them to?
I’m from New York so right now things are starting to open back up. I haven’t really got the chance to explore just yet. I know a few places got shut down and some new spots are opening up. I would recommend any art museum downtown Manhattan , there’s a variety. As far as food wise you can never go wrong with dollar pizzas, Chinese food and Spanish food in the city. 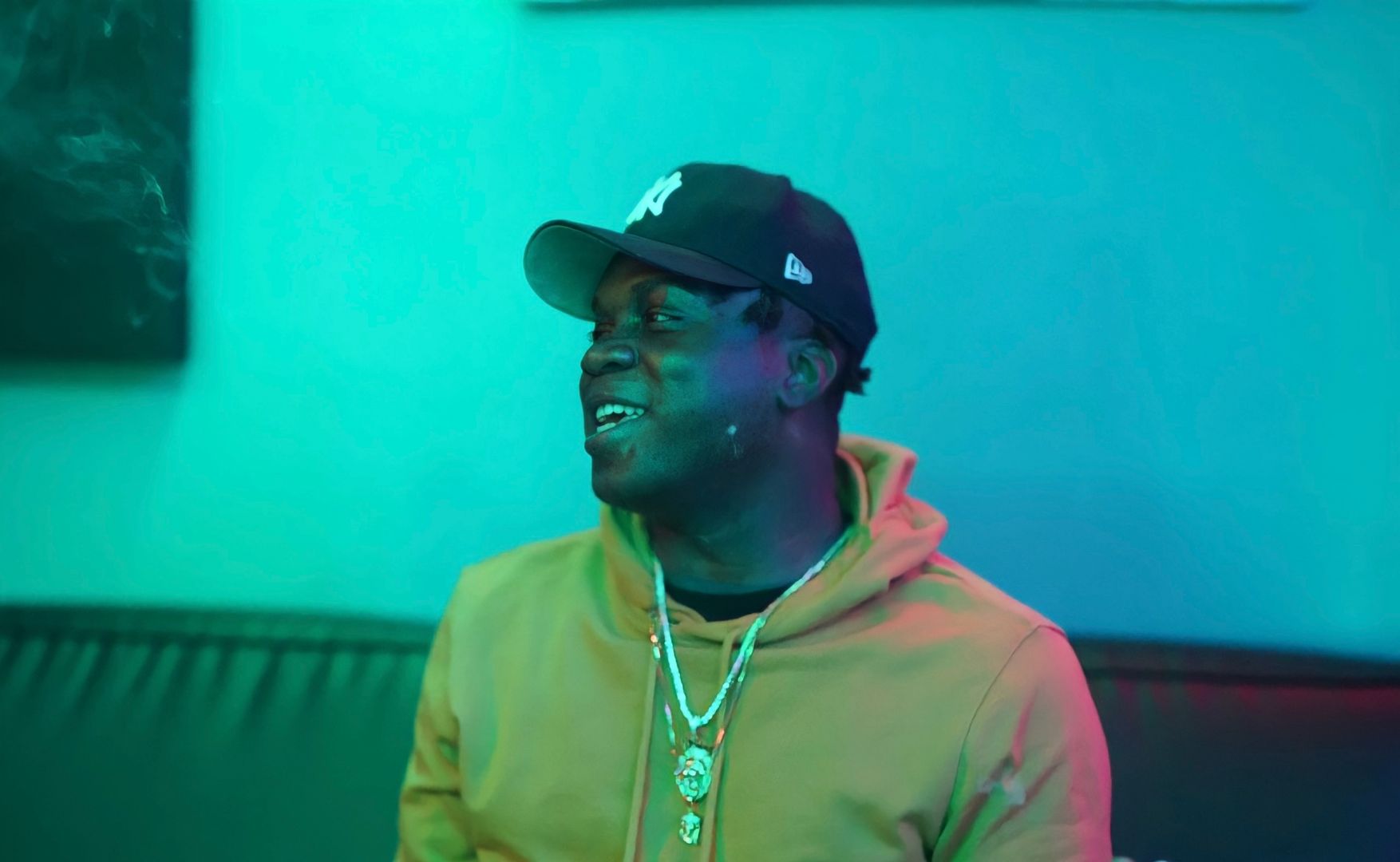 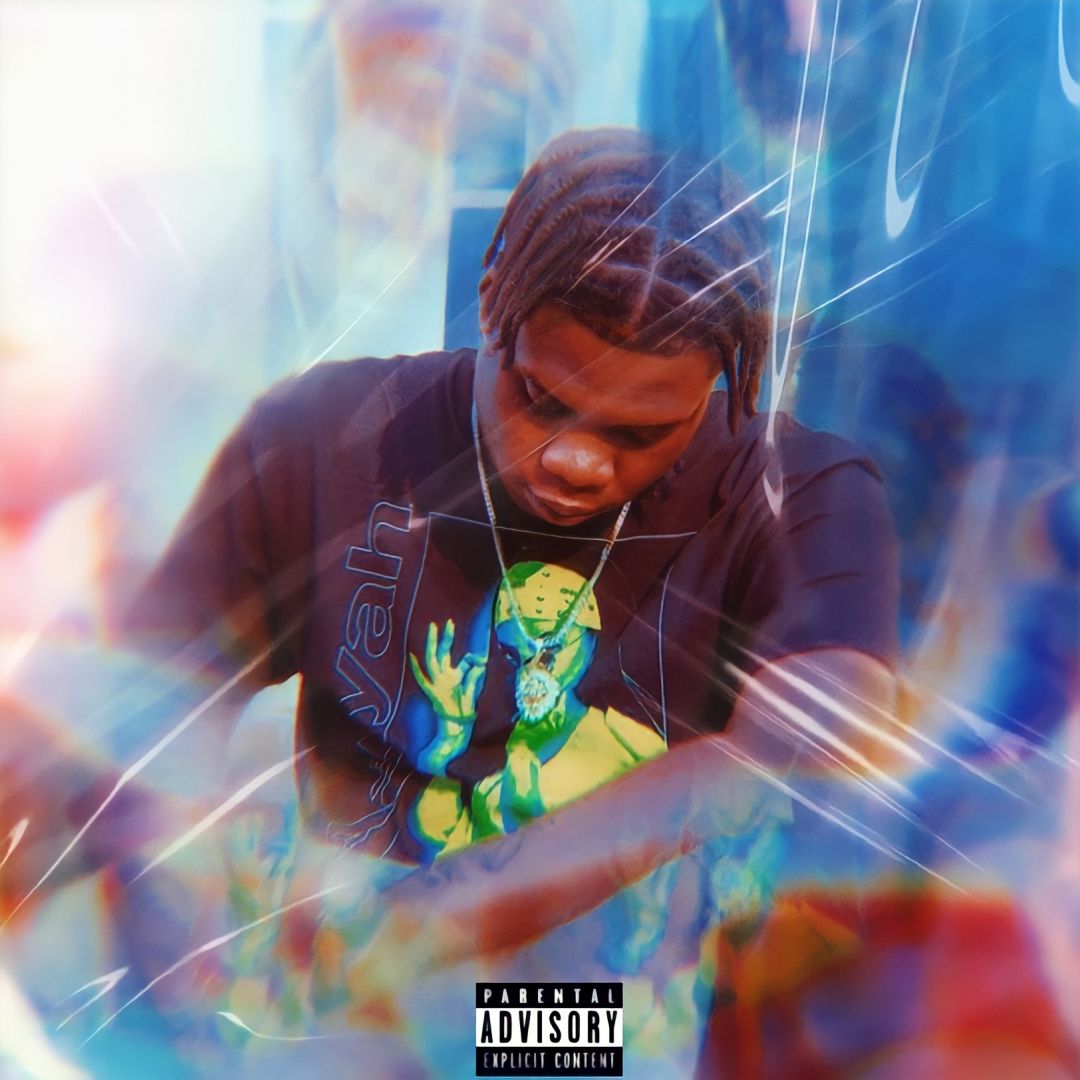 The Shoutout series is all about recognizing that our success and where we are in life is at least somewhat thanks to the efforts, support, mentorship, love and encouragement of others. So is there someone that you want to dedicate your shoutout to?
Shout out to everybody who had a helping hand in my career whether they know it or not or just gave me encouraging words when I needed it the most. 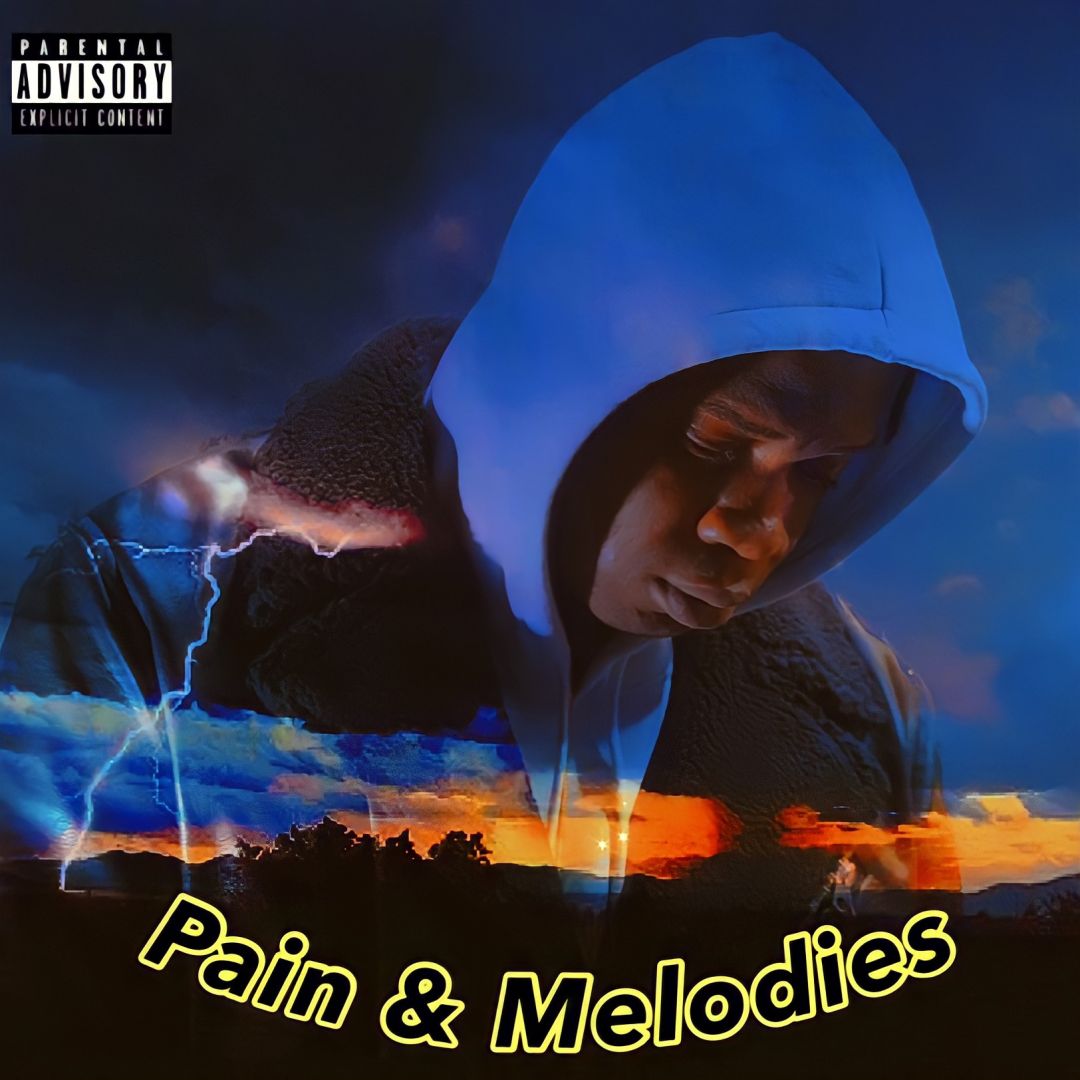 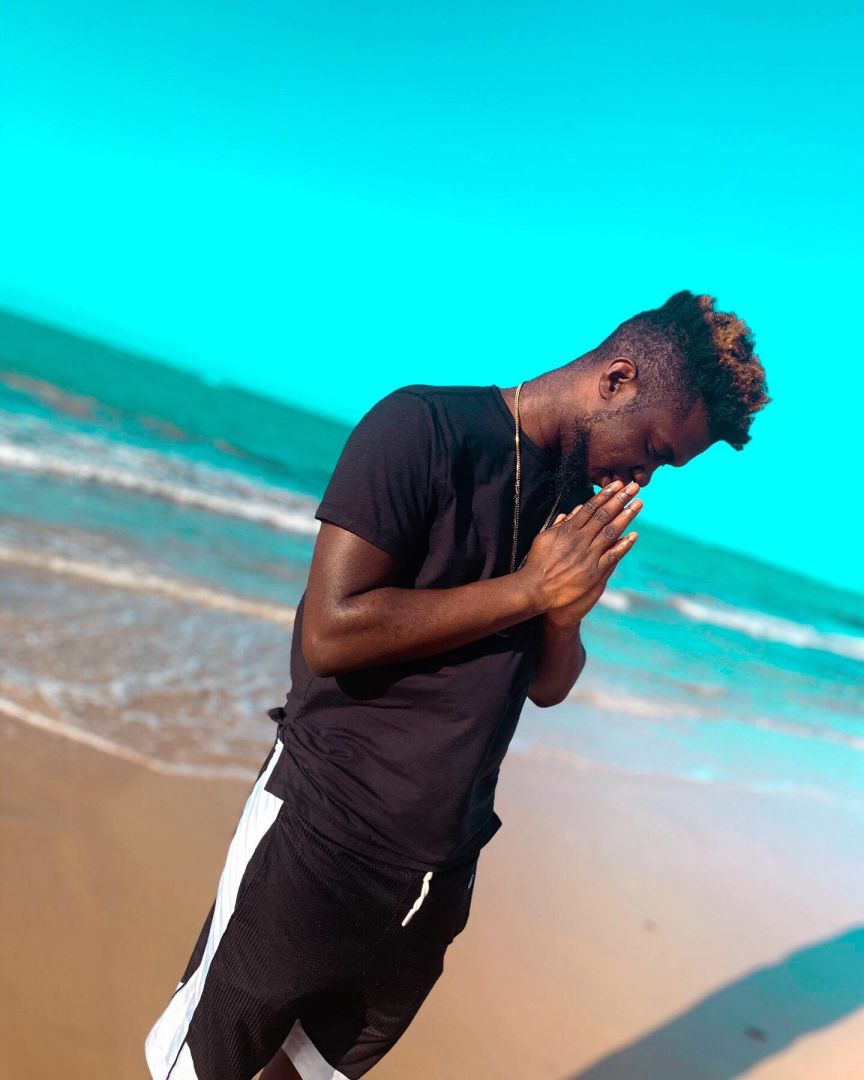 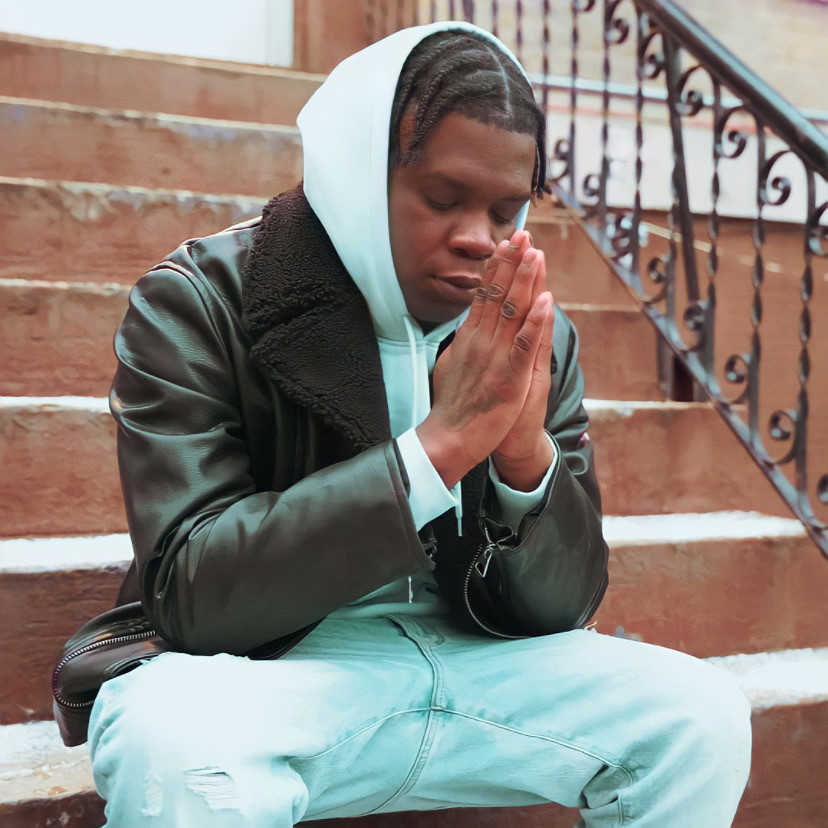