We had the good fortune of connecting with Jacob Strunk and we’ve shared our conversation below.

Hi Jacob, how has your work-life balance changed over time?
What’s that saying? “Do something you love and never work a day in your life.” Or the evermore poetic “Find what you love and let it kill you,” credited to either Charles Bukowski or Kinky Friedman, depending on where you source your memes. My friend and mentor for multiple decades now, the author Richard Horan, wrote to me recently: “As a creative artist, you are your art. You can’t separate the two.”

A few years back, I produced some content for a self-described business guru who liked to spit-scream into any microphone he could find that there’s no room for balance, that one’s every waking moment must be wholly dedicated to chasing the next dollar. He moved into the building his office was in and spent his days stomping around in sleeveless shirts, day-drinking and generally making everyone – including himself – miserable. The eye rolling left in his wake registered on the Richter scale.

It’s easy to become consumed by your work, especially if you enjoy it, and the lines blur particularly for those of us lucky enough to make a living in creative fields with unconventional hours and without an office to leave behind every night. But it’s even more important for creatives to leave space for life outside the grind so that the Capital-W Work doesn’t begin to feel like a Capital-J Job. Get a hammock. Camp in the woods. Cultivate relationships outside your industry. Volunteer at a kitten rescue. Leave your phone at home and go for a walk. In short: prioritize time outside your echo chamber and allow yourself to experience this handful of fleeting moments that make up a life.

Your mind and heart are essential to your craft; you’re not just nurturing your life outside of work hours, you’re refilling the font. Those experiences are what we draw on to elevate the writing, to frame the shot, capture the moment, render light and shadow with a brush in a manner uniquely ours, to design the dress or write the song. Television shows can’t exist if the folks creating them forget there’s a world outside the writers room. Your favorite albums are the result of musicians who spend as much time grooving to others’ music as jamming on their own. The story, the song, the image: they’re out there, happening right now, but you have to go find them. As an artist, it’s your responsibility.

So I suppose my very circuitous non-answer after all that is this, with a schnauzer-sized grain of salt: if you care about the work, choose life. And please wear a mask. 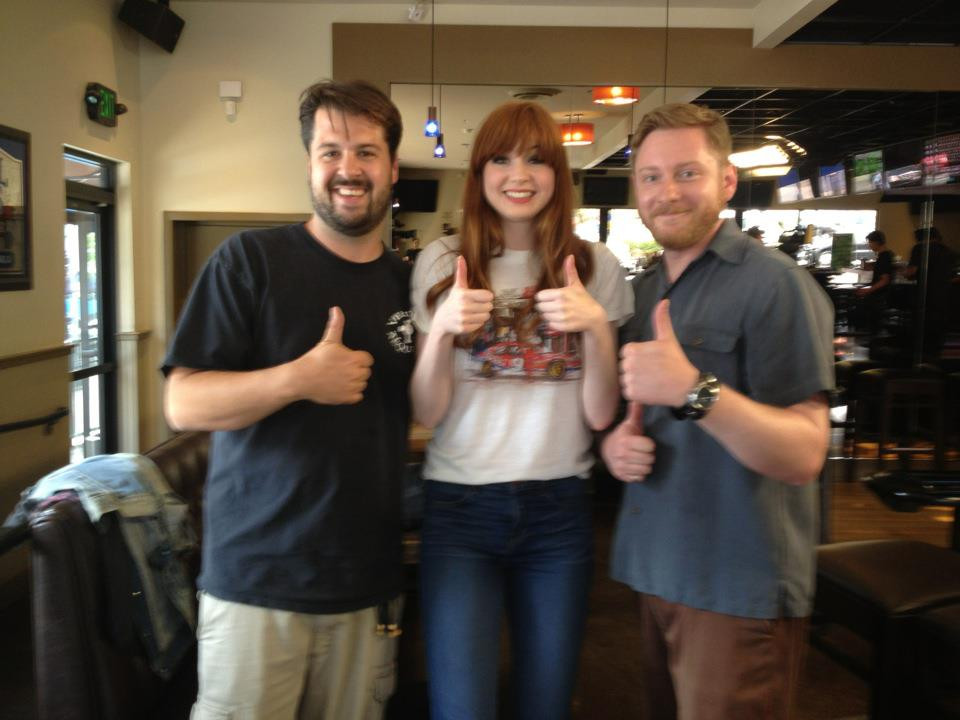 Can you open up a bit about your work and career? We’re big fans and we’d love for our community to learn more about your work.
I left Wisconsin 20 years ago with some writing awards in my pocket and a big chip on my shoulder, chasing a primal scream west with no idea the ways in which many as-yet-unmet mentors would help me as a creative and as a human. One of those mentors was the late Glynn Beard, a genius and a lunatic and a pain in the ass. We developed a close working relationship on a number of films over a number of years, and he was absolutely instrumental in helping me find my voice as a filmmaker, encouraging me to dig deep, past what I thought movies were supposed to be, far below the built-up layers of Hollywood expectation and aesthetic, to find what Herzog calls “the ecstasy of truth”. Here I am a middle-aged man still dropping Werner Herzog into conversation whenever possible. Blame Glynn, who would find it hilarious.

With the luxury of unfettered and enthusiastic youth, I followed the siren song of ecstatic truth to grad school in Maine, where my dream of drinking next to fireplaces with distinguished authors really did come true. In workshops and over pints, I wrote and read and drafted and annotated and tossed and deleted and ate lobster and rewrote and watched thunderstorms and cursed too much with the likes of Lewis Robinson, Leslea Newman, Josip Novakovich, Alan Davis (who invited me to Fargo to curate an evening of short films in conjunction with MSU Moorhead’s literary festival), Joan Connor, Brad Barkley (whose most valuable piece of writing advice still echoes in my head in his voice nearly two decades later: “Just because it happened, that doesn’t make it interesting.”) and innumerable others.

So while I can’t tell you how to finance your thriller or sell a television show (I hear having a famous dad helps), it turns out I’m still pretty good at telling stories, and I enjoy it more than ever. Aside from my short stories in small literary journals and the ever-growing pile of unproduced screenplays threatening to collapse and bury me alive, I’ve found that skill set applicable to everything I do to, you know, pay the bills, whether it’s editing comedy for Funny or Die or producing social justice documentaries or teaching or cranking out hours of sweaty pop culture coverage at Comic-Con. And with all the scars and bruises that years of fighting in this town can leave, we’d all do well to remember that we do not endeavor to create for money or fame, but because for better or worse we are inseparable from our art. That’s why we’re here. Well, that and the weather. 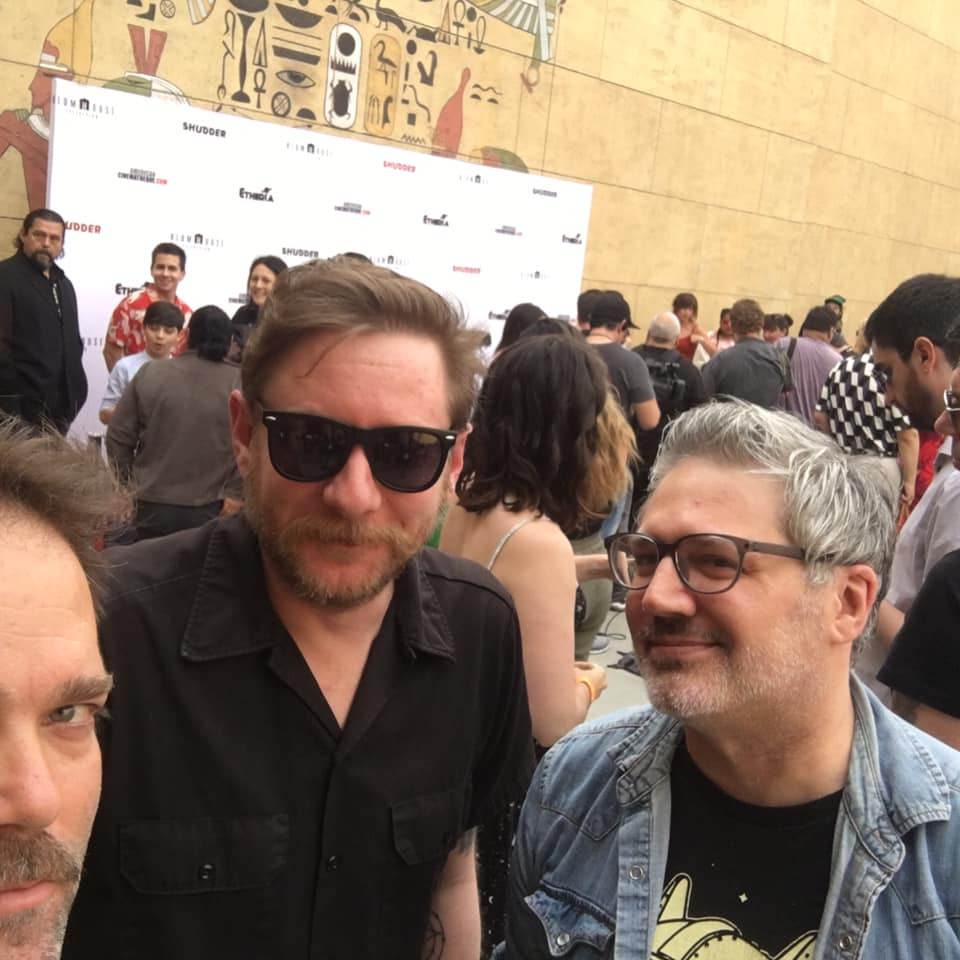 Let’s say your best friend was visiting the area and you wanted to show them the best time ever. Where would you take them? Give us a little itinerary – say it was a week long trip, where would you eat, drink, visit, hang out, etc.
I’ve lived in the Beachwood Canyon/Franklin Village area since 2005, and I don’t plan on leaving except on a stretcher. Birds is my Cheers, and I miss it this past year more than I miss most humans. I’d consider sacrificing a finger (one of the minor fingers) for sunny afternoon beers at Public House on Vermont before a movie the Vista or Los Feliz 3. I can’t wait to take the (mildly horrifying) red line to Union Station for oysters at Imperial Western Brewing and Mexican food on Olvera St. And while the ocean is, yes, very majestic, it’s criminal that more Angelenos don’t take full advantage of Griffith Park. It’s right there! And it’s free. And it’s spectacular. 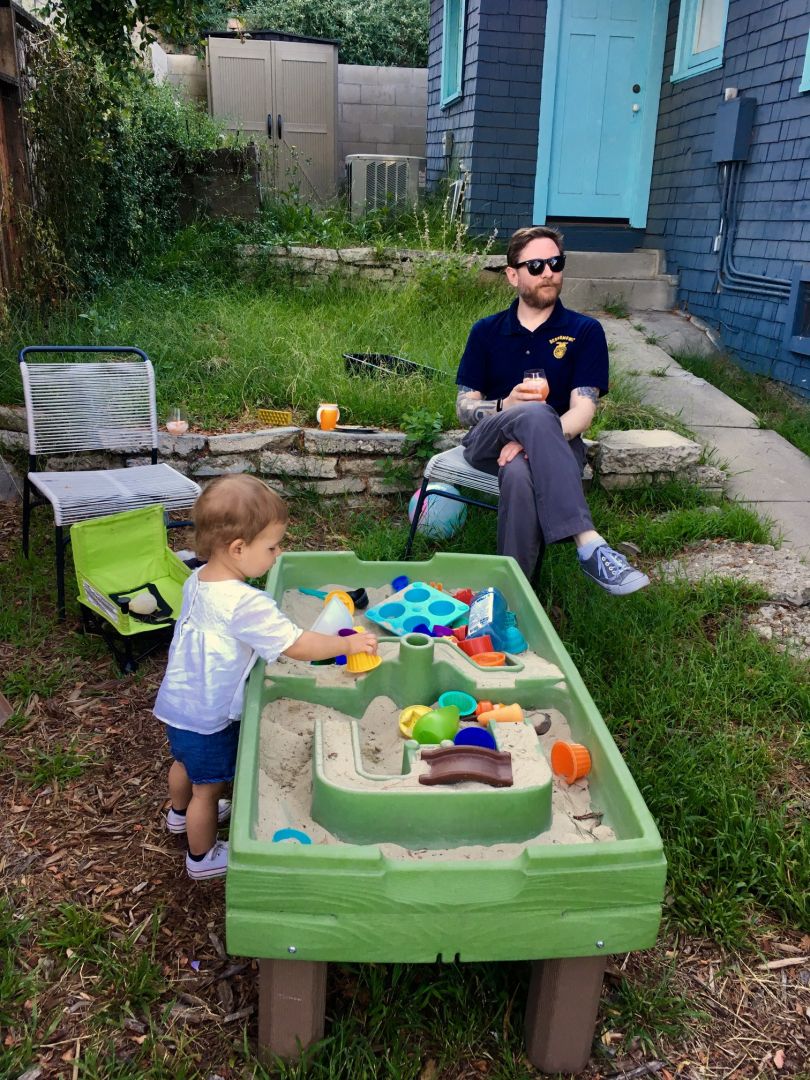 The Shoutout series is all about recognizing that our success and where we are in life is at least somewhat thanks to the efforts, support, mentorship, love and encouragement of others. So is there someone that you want to dedicate your shoutout to?
Shoutout to Horan for keeping the inspiration flowing even as we age ourselves off the planet; the cardiothoracic surgery team at UCLA for using part of a cow to keep me alive so I can ramble on the internet; everyone who’s found creative ways to keep making things while society melts down around us; friends crazy enough to “yes and” my increasingly eccentric ideas; and everyone with imagination and empathy enough to put others before themselves and act responsibly this past year in the face of an unprecedented plague, an incompetent wannabe despot, some wildly cartoonish villains in Congress, and the dumbest attempted insurrection in history. 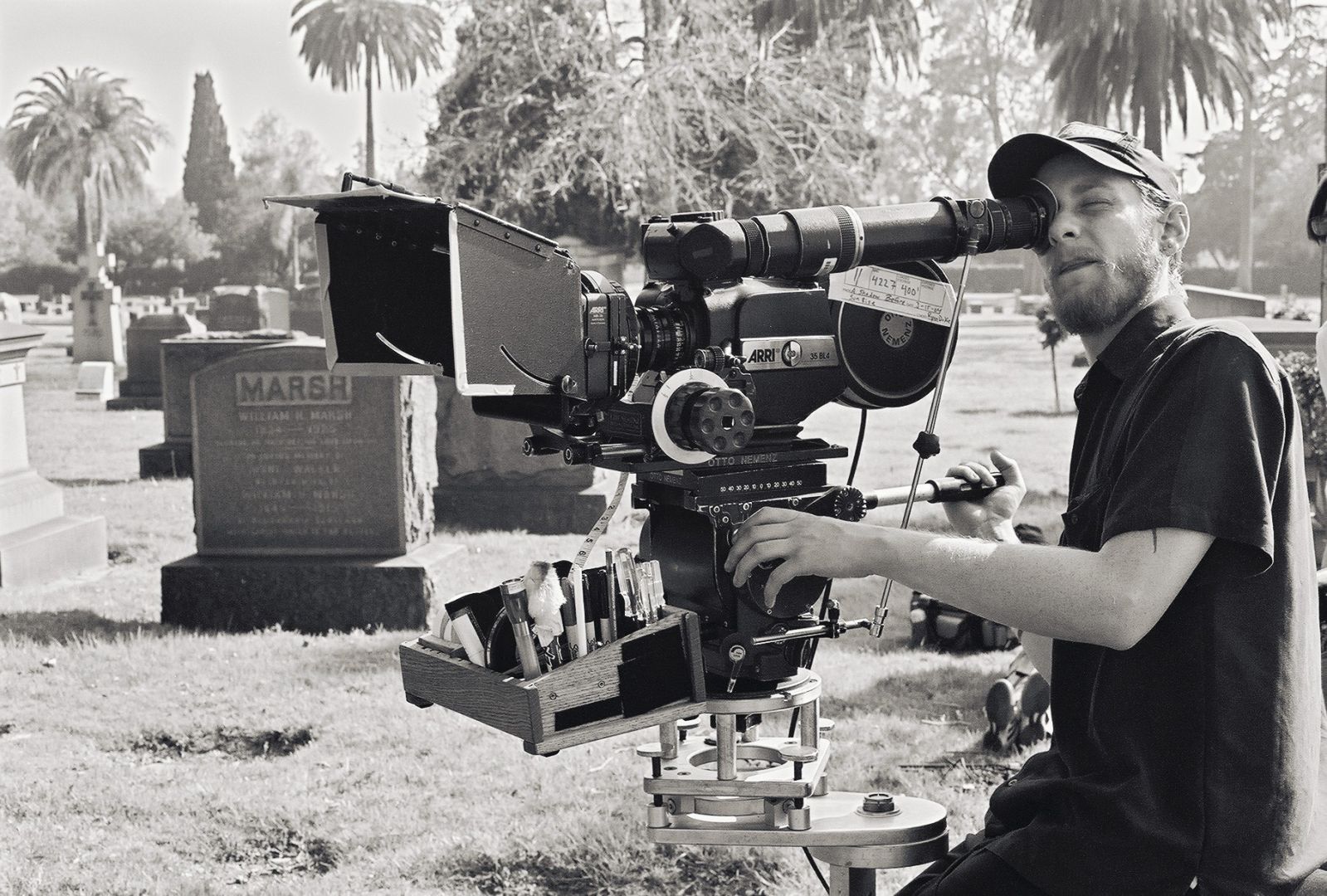