We had the good fortune of connecting with Meg Titus and we’ve shared our conversation below.

Hi Meg, we’d love to hear about how you approach risk and risk-taking
When I think about risk; the possibility that something unpleasant or unwelcome will happen. so much of our lives and how we live them involves risk; the forks in the road, choices we’re forced to make, the sliding doors of it all. I didn’t start trusting my intuition till later in life so many lessons have been learned.

Some would say opening a business in the middle of a global pandemic is a huge risk. I say never stop taking risks, falling down, making mistakes, learning from them – keep on growing and evolving. I am so excited for this next chapter and all the pages I have left to turn. I feel incredibly lucky to have a business partner, friend, co-worker by my side who inspires me, challenges me and lifts me up. Westfolk salons doors have been open just under a year and the welcome we have had from the neighborhood and community has been so heart warming – it is an affirmation that we have landed exactly where we were meant to. 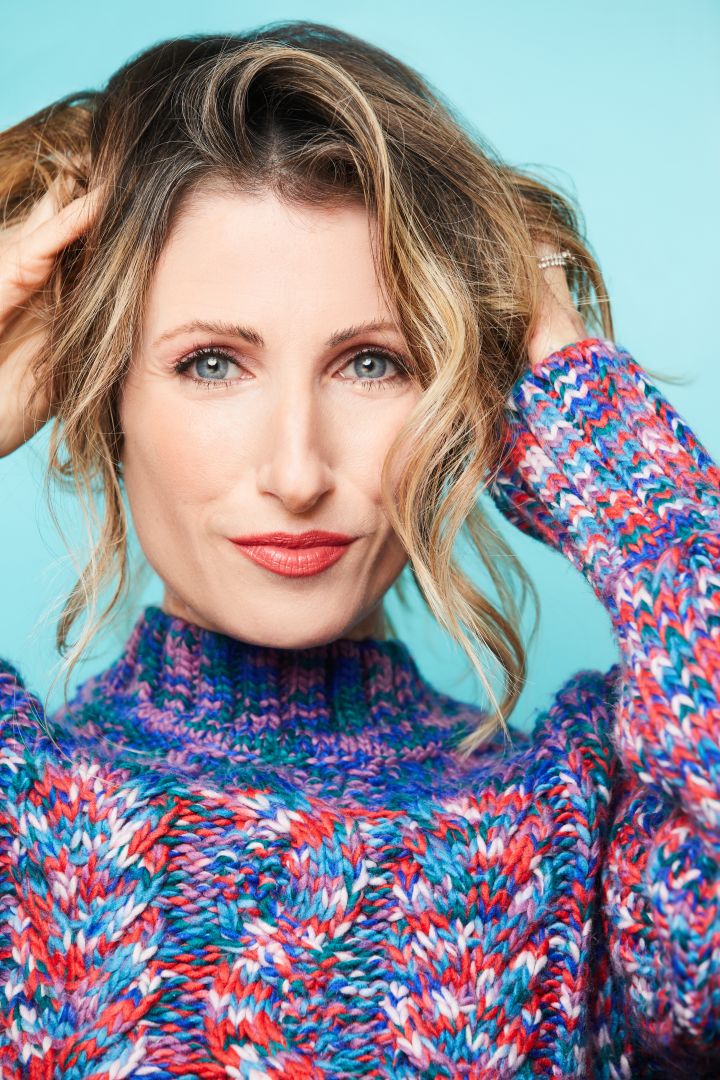 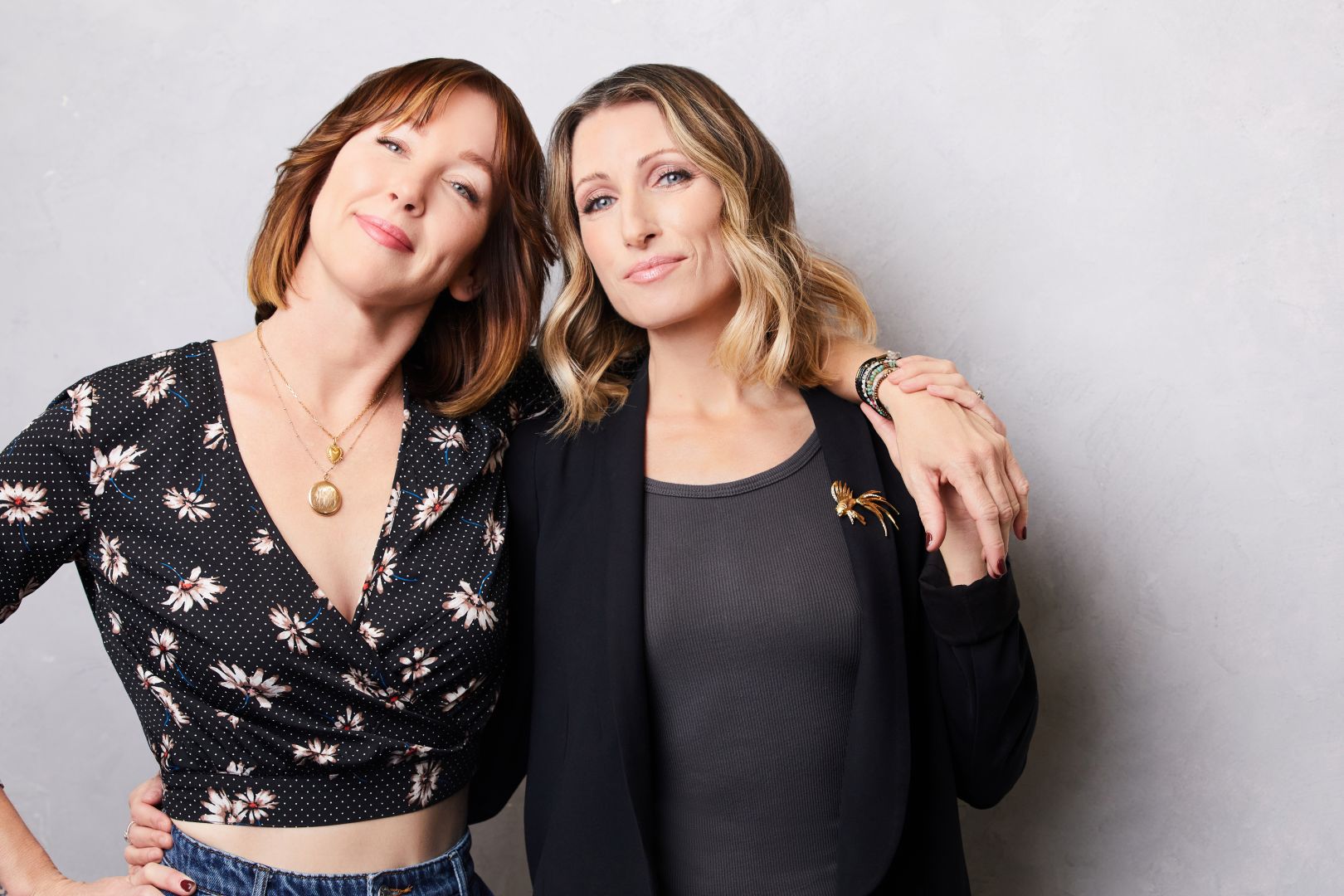 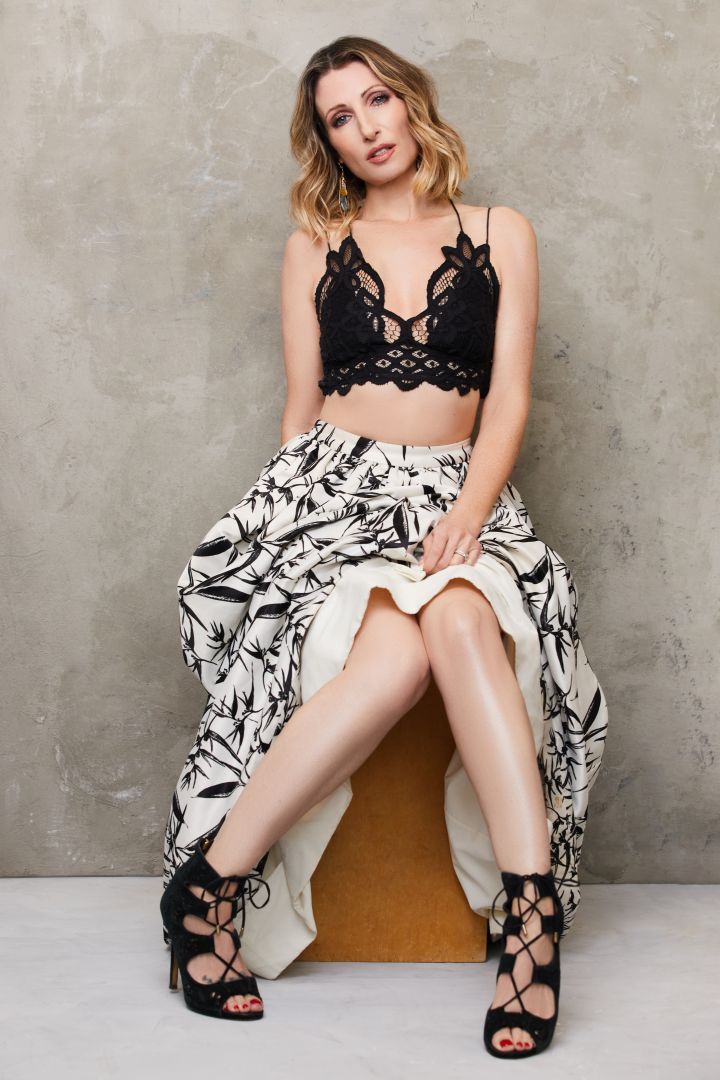 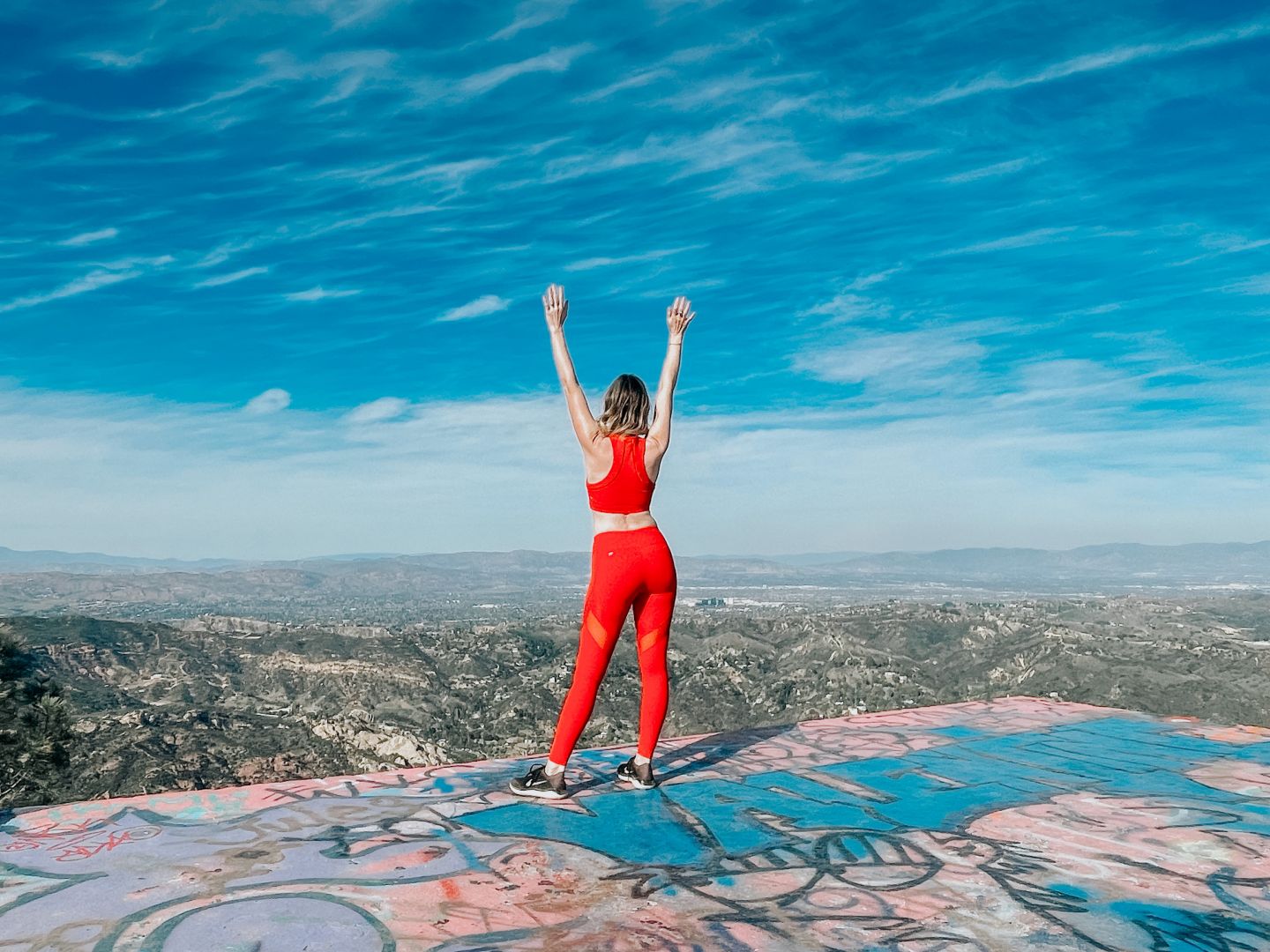 Any places to eat or things to do that you can share with our readers? If they have a friend visiting town, what are some spots they could take them to?
If I had a week to show my bestie Los Angles

Studio city:
Massages at the NOW
A trip to Westfolk salon
Coffee at Alfreds
Brunch at Vintage wine and eats
Dinner at Uovo
9 holes at weddington
Hike on Fryman
Wine at Mirabelle 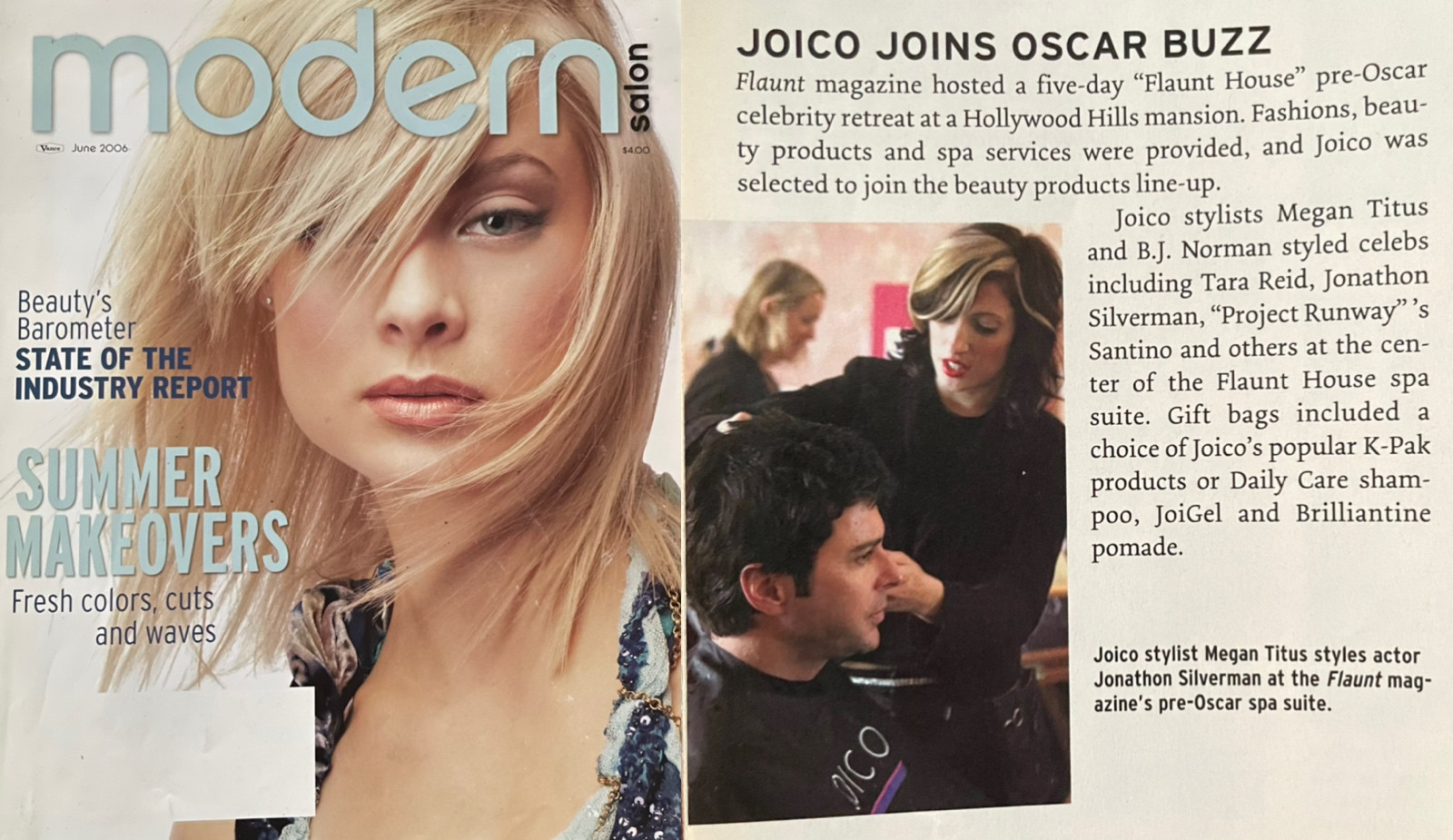 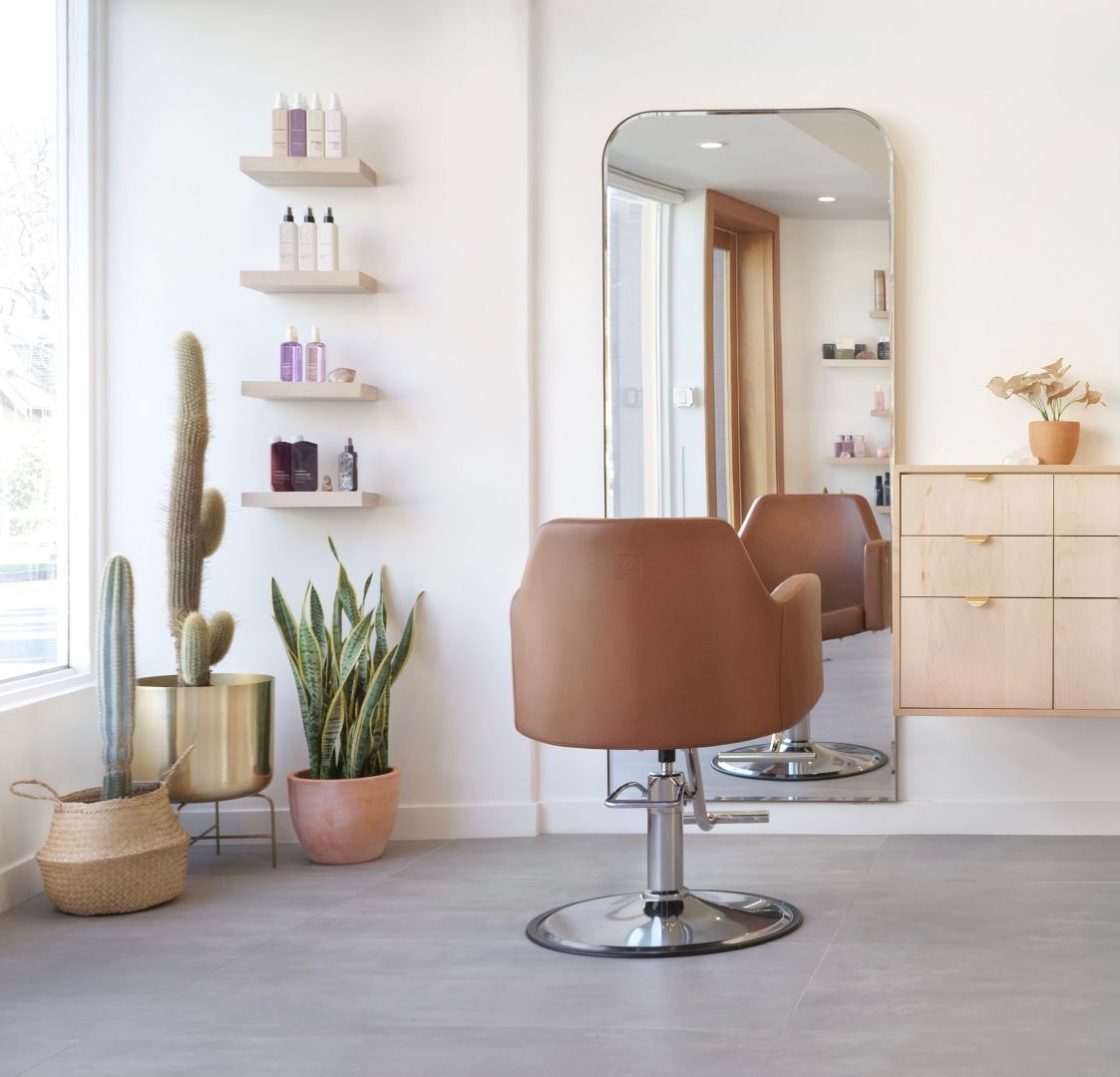 Who else deserves some credit and recognition?
I would love to dedicate this shout out to my beautiful mother for always giving me the space to be who I want to be. My father Stewart for being my cheerleader. All the amazing salon owners that took a chance on me and helped me grow.
My Kevin Murphy family.
Genai Canale for embarking on this journey with me and inspiring me everyday. 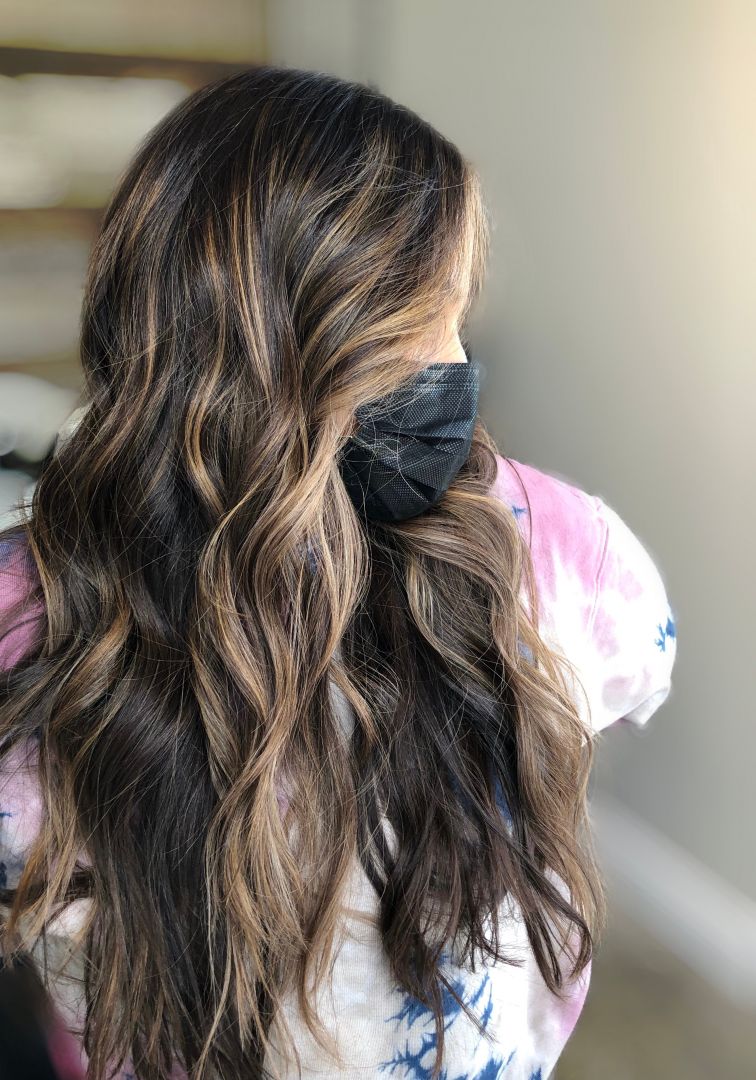 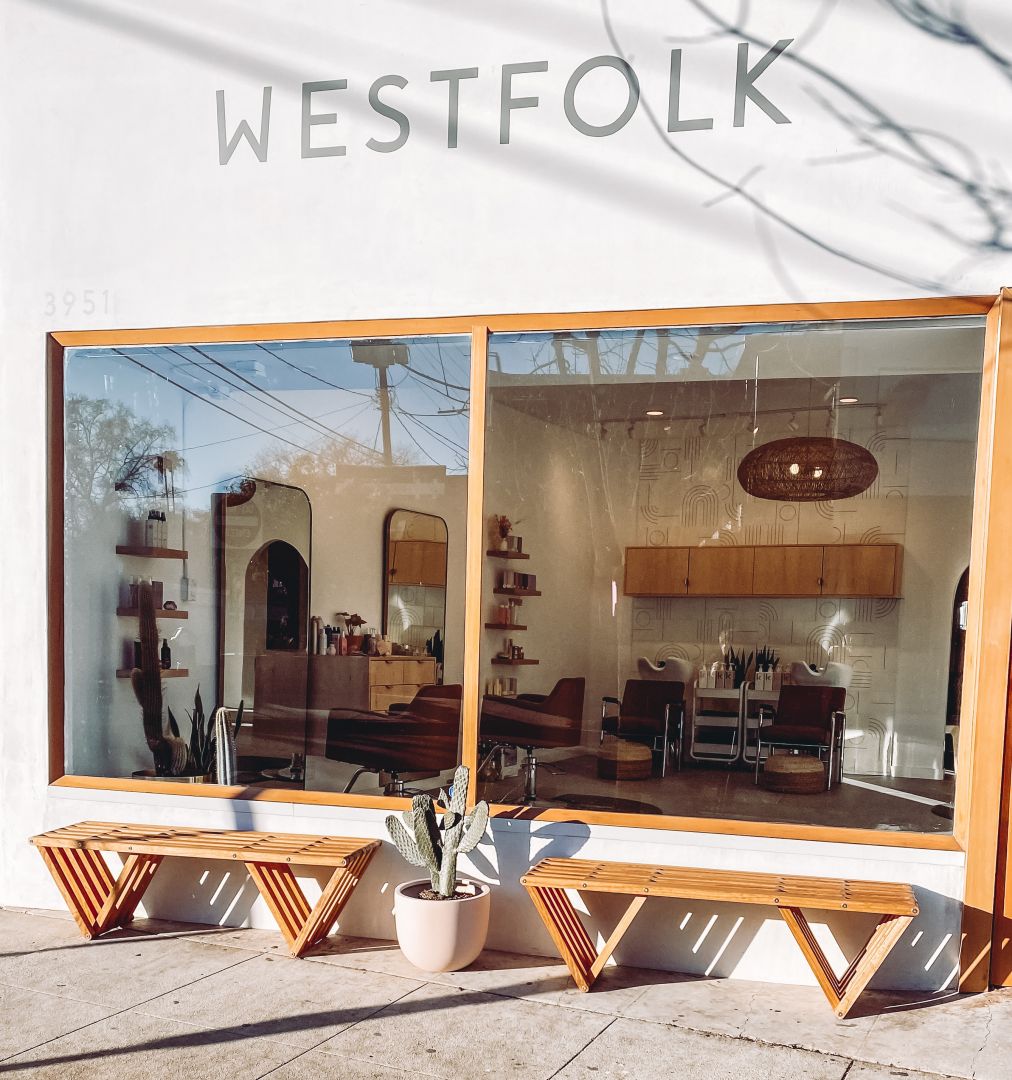