We had the good fortune of connecting with Mercedez Higgins and we’ve shared our conversation below.

Hi Mercedez, we’d love to hear about how you approach risk and risk-taking
In life if you don’t take risks you don’t know where you could go or the potential you could have if you don’t just go for it and for me taking risks have been a huge part of my life and my career. For example, I’ve moved many times specifically to further my education and my career in the film industry and if I didn’t take those risks to move out of the city that I was comfortable in then I wouldn’t have made it as far as I am now. I think that the worst thing that can happen if you don’t take a risk is the endless possibilities of not being as successful if you were to take the risk and people telling you no or simply ignoring you. Which for me I would rather jump for the opportunity and be a risk taker then not take that risk and feel as if I didn’t shoot my shot. 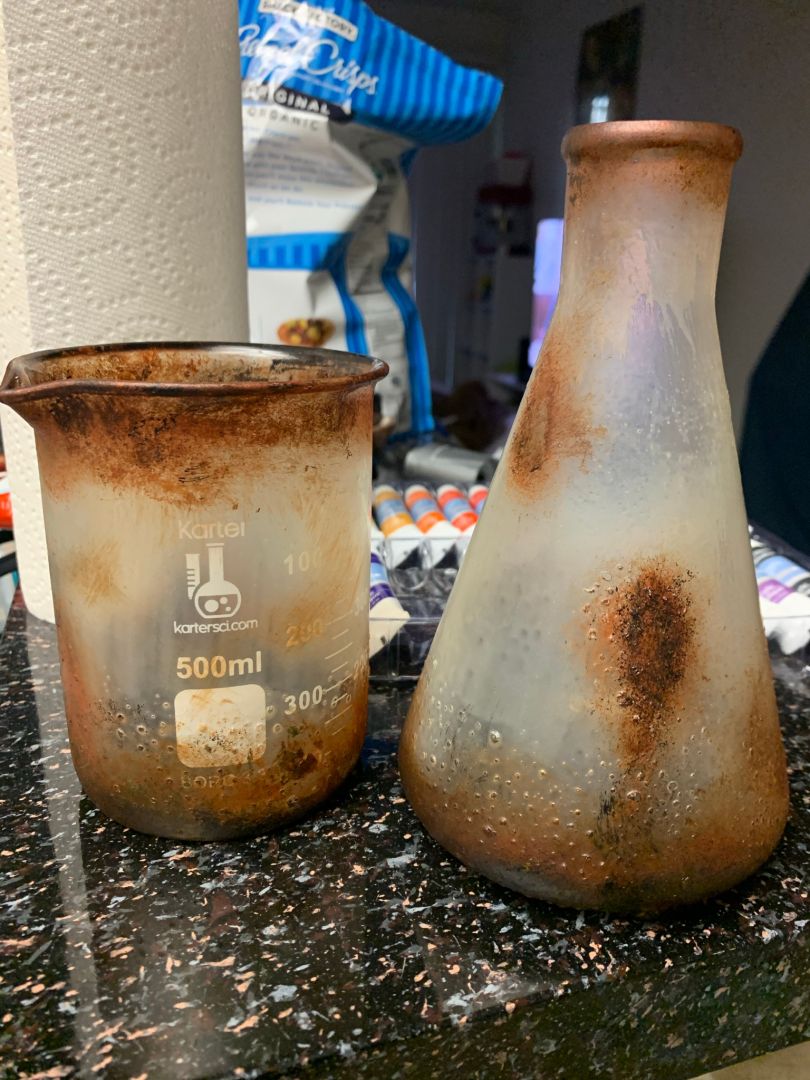 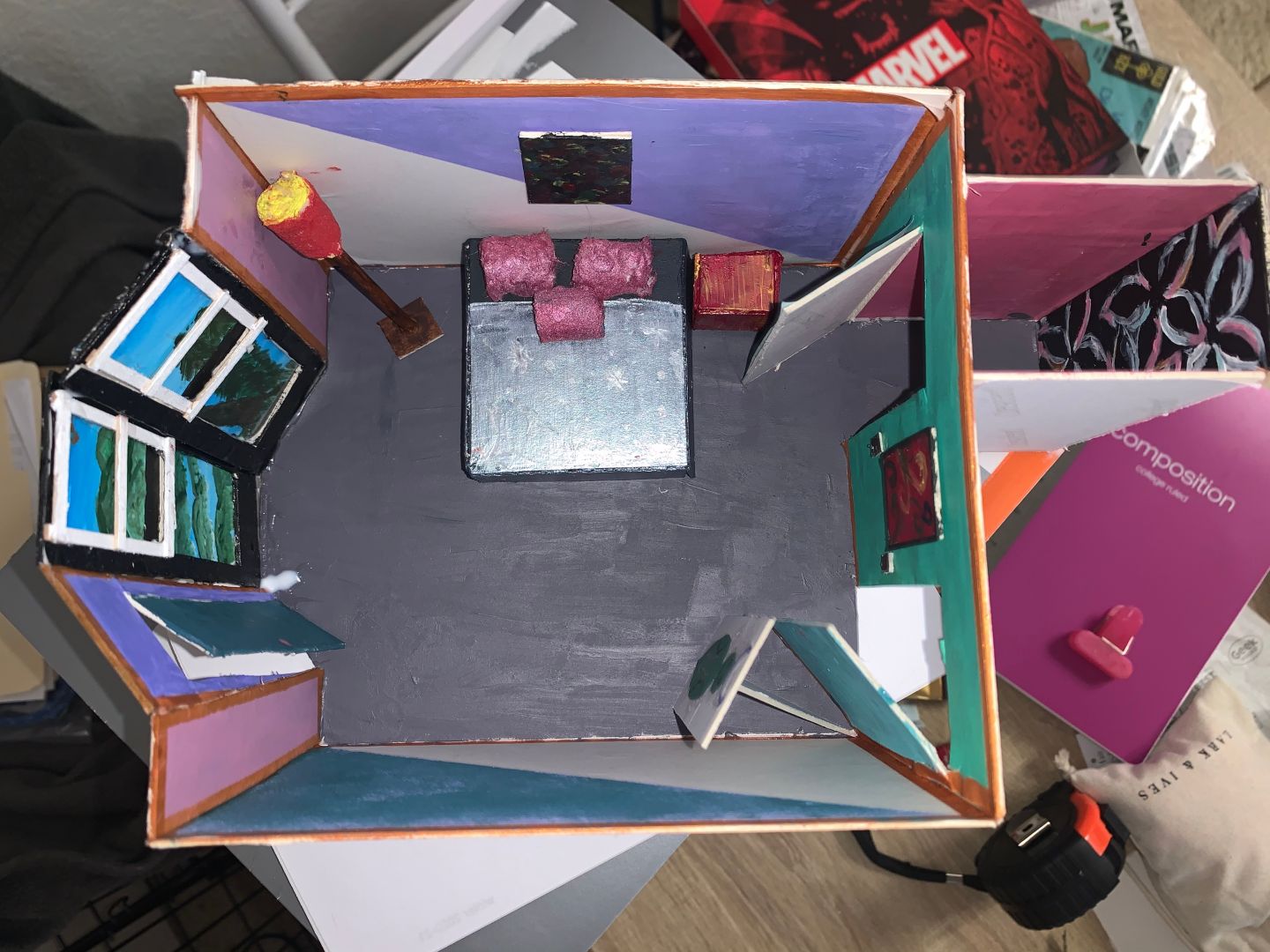 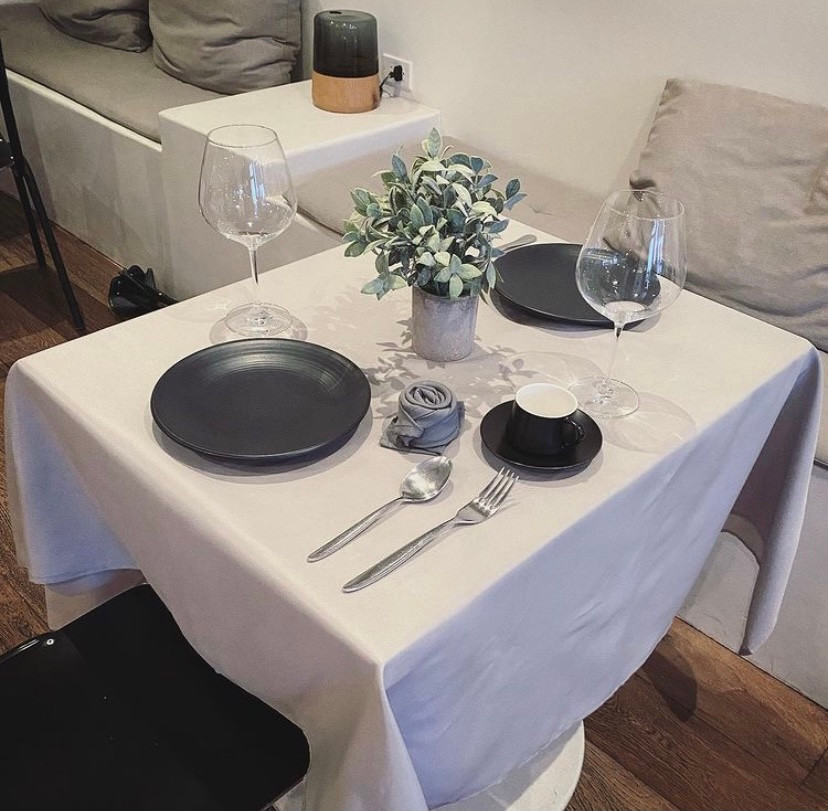 Any places to eat or things to do that you can share with our readers? If they have a friend visiting town, what are some spots they could take them to?
Well currently I’m in the process from moving from OC to LA, so I don’t know LA very well but from what I’ve enjoyed in the city so far is going to Universal. I love amusement parks so I’d of course take them there first and get some cold butter beer from Wizards World then next I’d take them over to Mels Diner because the ambience is just so much fun and the food and drinks there are classics so anything you eat won’t be a bad choice cause it’s all so delicious. We’d definitely split a delicious chocolate shake and then after that I would take them to one of my favorite bars in LA which is Scum and Villainy and it’s a Star Wars themed bar and they have literally the best drinks, the best appetizers and all for a great price and just the whole vibe of the bar is so much fun because people come dressed up as characters from different comic books and other syfy/horror/ action movies etc. In the past they’ve had game nights and trivia and it’s just it’s so much fun. I really enjoy I believe it’s the Harley Quinn drink that they have I’m not sure if it’s still there but I got it last time and it was amazing. 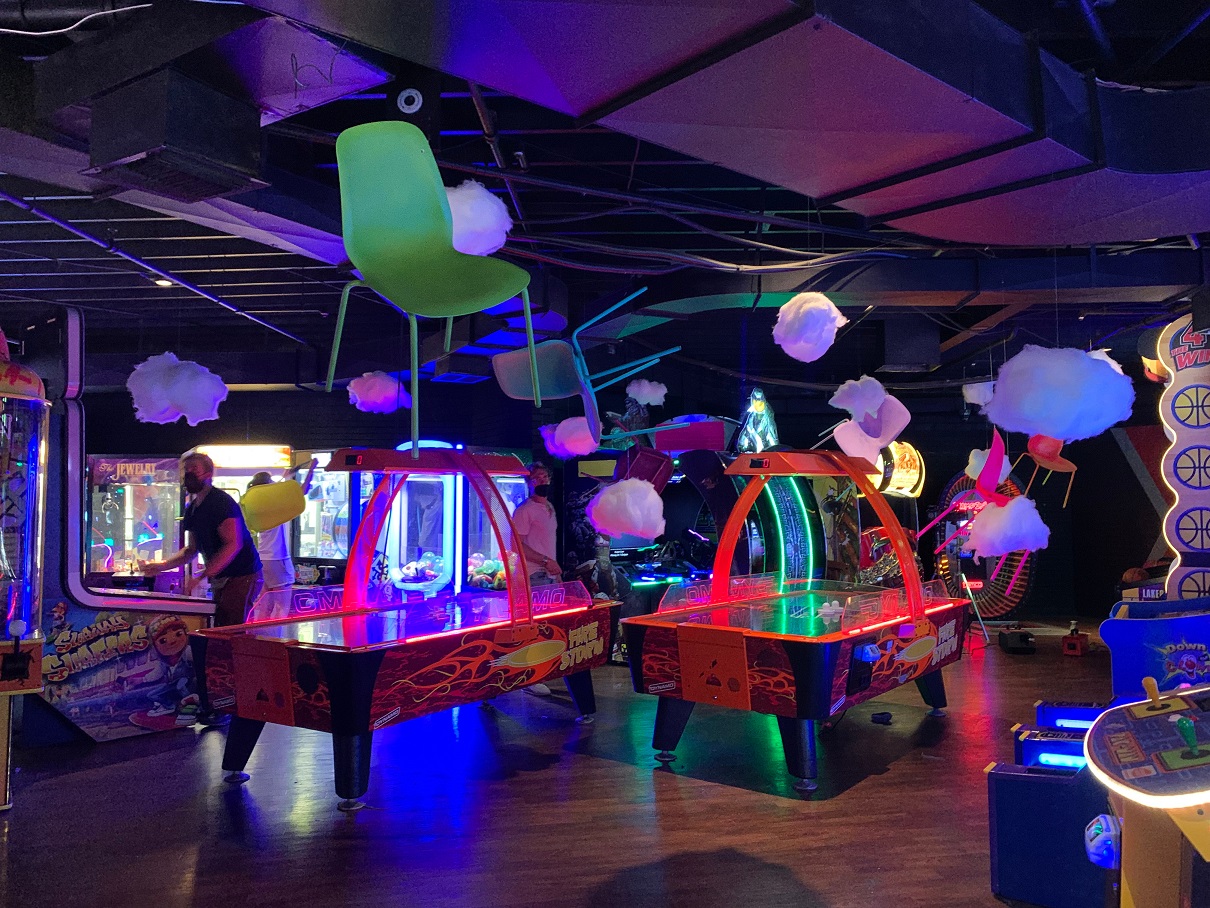 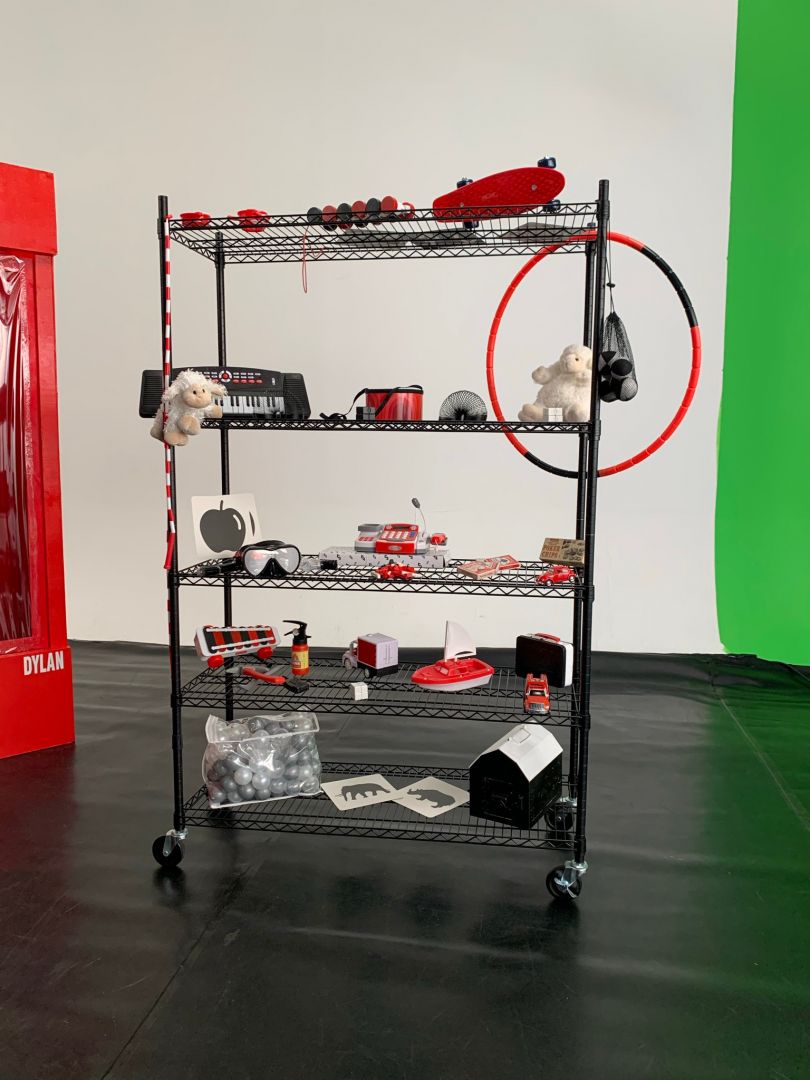 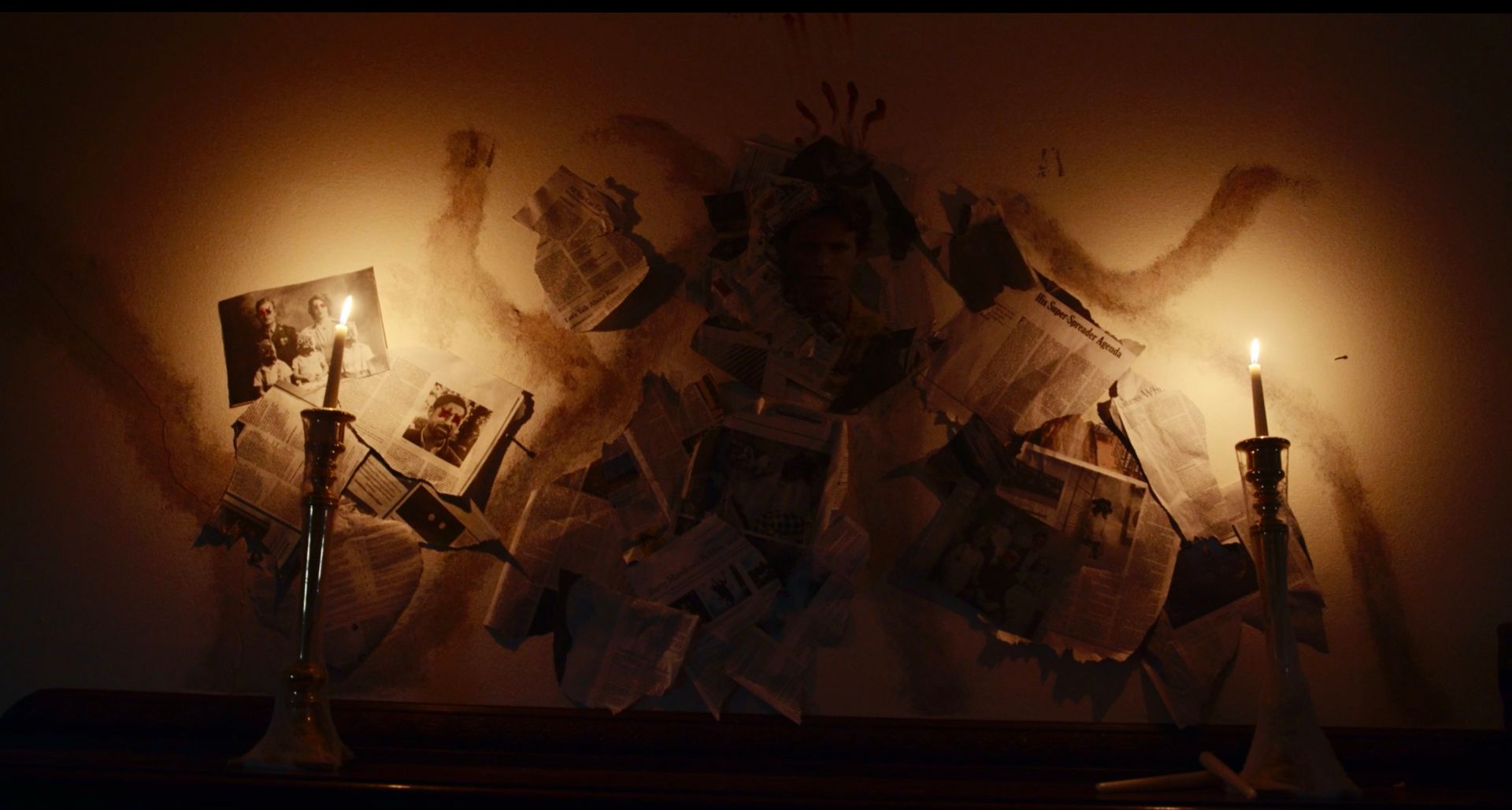 The Shoutout series is all about recognizing that our success and where we are in life is at least somewhat thanks to the efforts, support, mentorship, love and encouragement of others. So is there someone that you want to dedicate your shoutout to?
I’ve been very grateful for a lot of people in my life who are very supportive of my passion and my career that I want to be in. The film industry is very tough and very hard to get into and a lot of people don’t make it, it’s a lot of work mentally and physically on the body and it takes time and years and patience to make it and I can truly say I’ve had a lot of people who are very supportive for me and instead of saying I should go with another career that is easier and more stable they have all been very understanding and supportive and see my ambition. My family and friends want to support my passion that also happens to be my career as well. I especially want to thank my fiancé Dylan who has been there for me from the beginning, he’s really been my rock and has been totally open and understanding to moving, to the crazy late night graveyard shifts I’ve had on set to the early call times, he’s always been there and he knows how hard it is but he still stuck by my side. I also want to thank all my previous college professors and teachers from my past especially my high school counselor Anderson, he really pushed for me to keep being motivated and eager and even though back then I wasn’t positive I wanted to work in the film industry, I was for sure positive I wanted to work in some sort of artistic career and he really strived for that and he really pushed me to be successful in what I love to do and he saw all of that energy and willing to do whatever it takes to make my dreams come true and he fully supported that and pushed me to be even better then what I was in high school.