We had the good fortune of connecting with Merritt Goodwin and we’ve shared our conversation below.

Hi Merritt, what is the most important factor behind your success?
In my success, and really any success, I believe its just not giving up. As simple as that sounds it really hard to do. Being able to always bounce back and have the motivation to push forward can be really mentally exhausting, especially after years and years of trying to achieve whatever your goals may be. You have to have a really big WHY to be able to endure the mental exhaustion. By WHY I mean why is it important for you to do what you want. If you’re in a band and your why is fame and money you won’t last, you have to dig deep to really figure it out. I have also found that failure is probably one of the most important attributes of success. The more you fail at something the more opportunity you get to fix yourself to become the successful person you want to be. The process of failure kind of changes and molds you into the new person you have to become in order to become successful. So for me everyday there are failures and mistakes made but I use those as a positive to get me to my next goal. Learning is also very important. As a musician/composer I am concisely learning my craft and relearning my craft. I am very inspired by doctors and lawyers because of the amount of schooling and training it takes for them to be really good at the job and I treat music the same way. I never say that I know something because then I truly lose the opportunity to learn something new. Anyways have a student mindset. 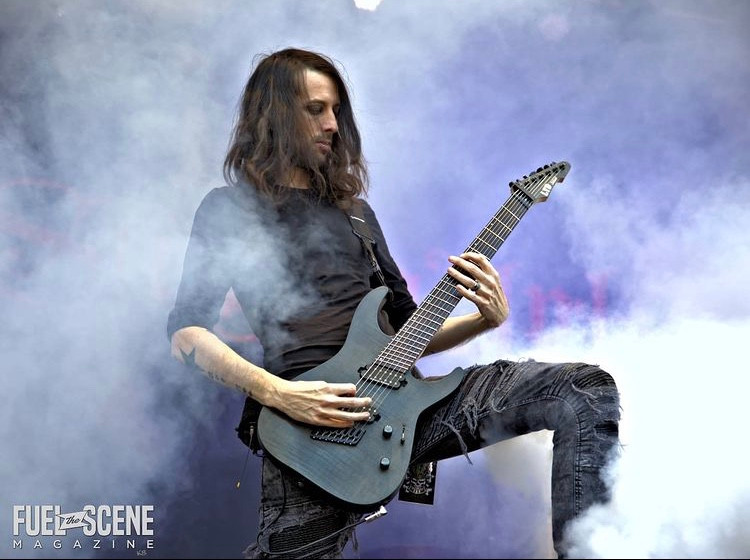 Let’s talk shop? Tell us more about your career, what can you share with our community?
My art comes in the shape of many types of musical endeavors. Primarily as songwriter and guitarist for the band Stitched Up Heart as well as a composer for media. It was definitely not easy. Sometimes it feels like the world is fighting against you. The first big challenge was moving to Los Angeles. I grew up in Flagstaff, Az and while attending Northern Arizona University I had a window of opportunity to move to LA, so I did. Once in LA I went to Musicians Institute where I found the local musician community. From there I ended up in a few bands while becoming homeless. After a few years of complete instability I finally got some stability and Stitched Up Heart got signed. This was great but just because you’re in a signed band doesn’t mean you make much money. I still had to go from job to job while trying to be in the studio and tour. That was a big learning mount, because I learned that being in a band that actively tours, you are always losing jobs at home because even if the job that hires you says how much they love music and will have a spot for you when you get back, they rarely do. So it can be very difficult to keep stable ground. While in the studio I started to become more and more interested in film music (which originally started because of Hans Zimmer’s score for Inception) and then I started a whole new musical adventure toward that. Being a composer has a lot of different challenges than being in a band. One of the biggest is finding directors to work with. It is also insanely hard to try and manage two demanding careers at once, so timing and planning are everything. I have had a lot of lessons along the way but most are so specific that it would only be helpful for a few. In general I would say to always be grateful and nice to people. Be humble. Don’t assume you know everything, and be respectful of other peoples time. I have found that the nicest musicians are the already established ones with a ‘let’s support each other’ mindset. The most egotistical are usually smaller artists that have a more competitive mindset. All and all just be a good person and work really hard at being the best version of yourself. Also, don’t be afraid of failure because failure is inevitable and is the stepping stone towards success. Lastly, the most important lesson I learned that started me off in my career was, if you don’t do it someone else will. I gotta thank John 5 for that one. 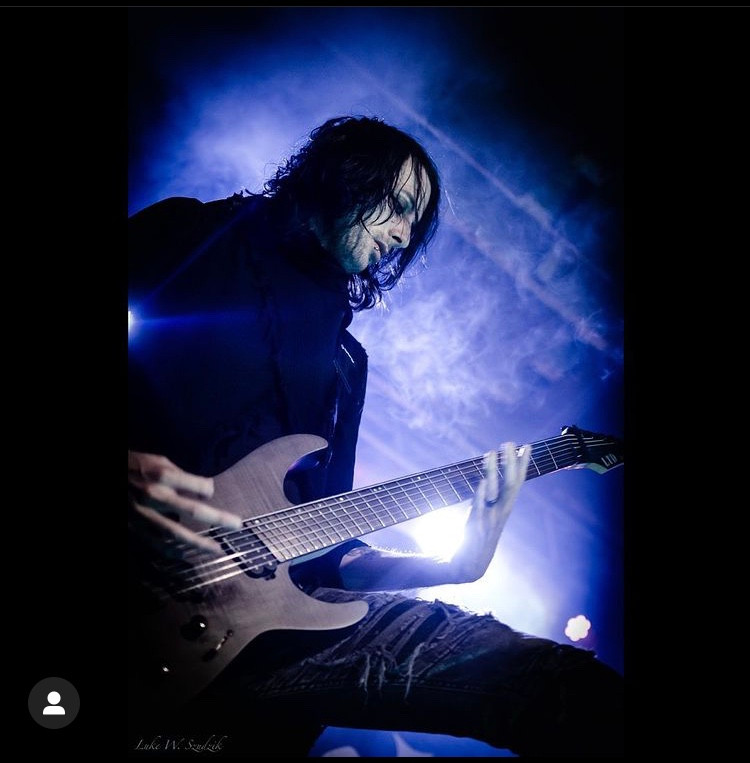 Let’s say your best friend was visiting the area and you wanted to show them the best time ever. Where would you take them? Give us a little itinerary – say it was a week long trip, where would you eat, drink, visit, hang out, etc.
I’m a workaholic and tend to spend most of my time in the a studio, so that would be agonizingly boring for most. However, if I were to take a friend somewhere I would definitely take them to the Santa Monica/Palisades area. Everyone thinks of the Santa Monica Pier, which is cool but there are some really awesome spots up in the Palisades that look over the Ocean that I love and is where I zen out, as it were. For food, I would definitely go to a pizza place in Santa Monica called Grey Block and for coffee Portos in Burbank. 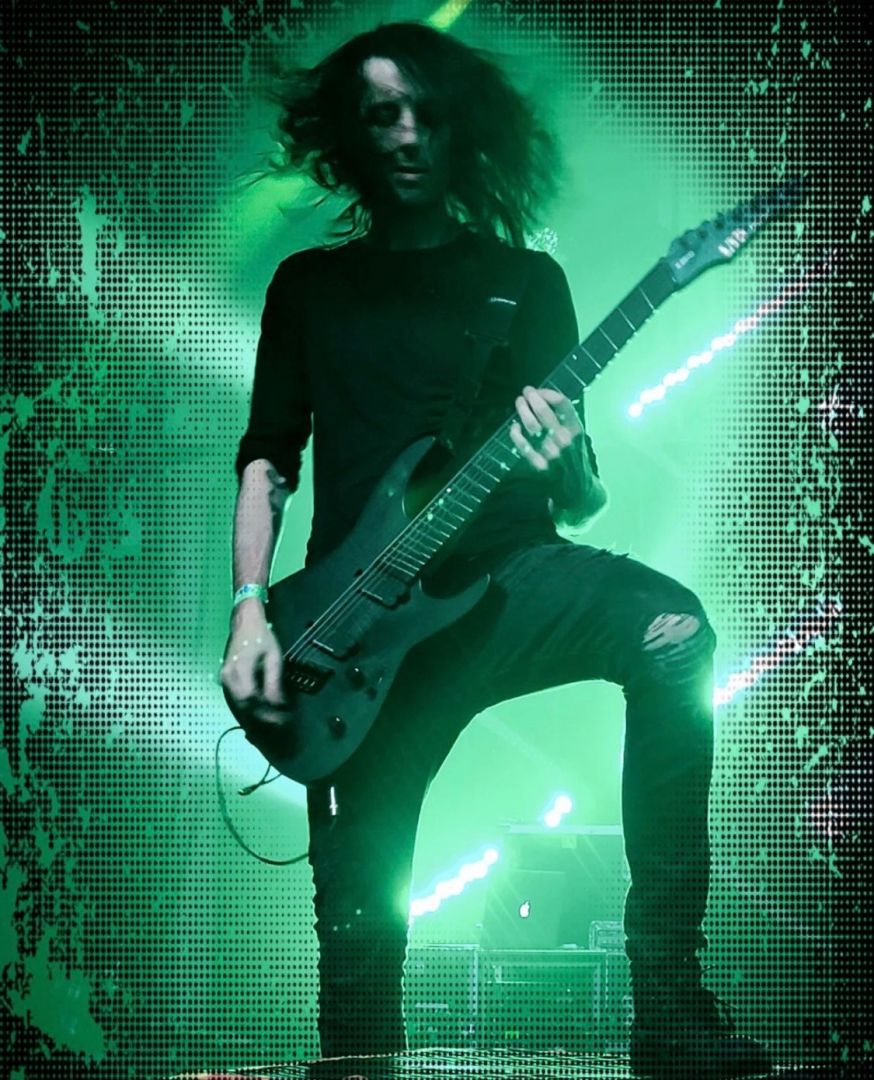 Shoutout is all about shouting out others who you feel deserve additional recognition and exposure. Who would you like to shoutout?
There are many. I would say my wife Alecia and bandmates, Decker and Randy, along with our management team and Directer Oliver Ponce for many opportunities. 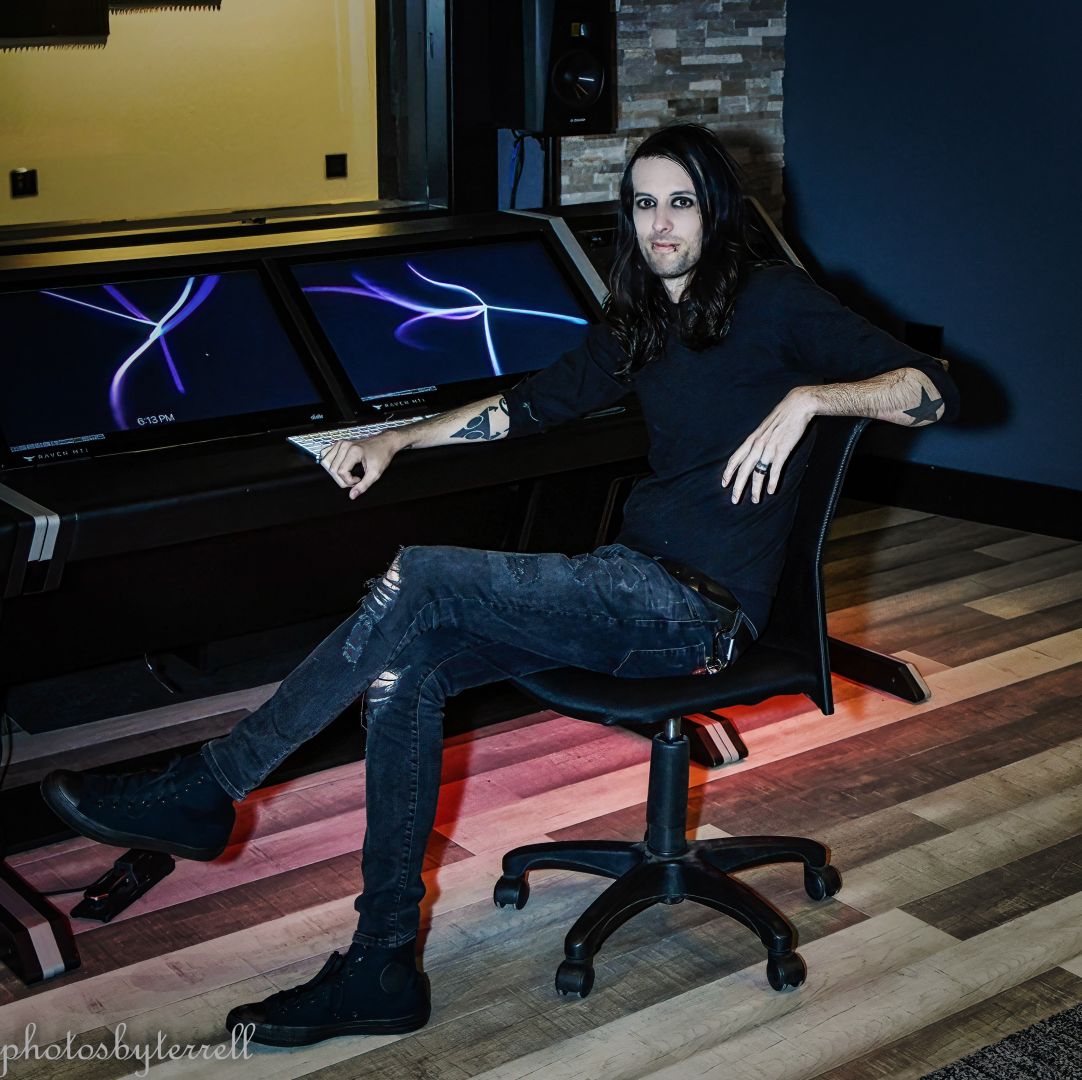