We had the good fortune of connecting with Michael Chomick and we’ve shared our conversation below.

Hi Michael, do you have any habits that you feel contribute to your effectiveness?
For me, the habit that I feel that has helped me to succeed in my 3 decade, and counting, art practice would simply be one of a continuity of producing my thought-provoking works. Over my 30+ year career I have always been willing to delve into different genres which allows me to have never experienced the so-called artist block. Having made works that explore genres such as: pen or graphite drawings; clay sculptures; oil paintings and mixed media constructions, all the while with a core theme addressing the human condition. As I developed my own artistic language over the years it has become crystal-clear that what I have been producing is a strong reflection of the times that we live in. So with that as the initial starting point of a work, especially when working in what I refer to as mixed media constructions, the piece has a seed of an idea to develop on. The American singer, songwriter, pianist, arranger, and civil rights activist, Nina Simone stated it so succinctly when she said “The duty of an artist is to reflect the times”. Words that inspire me and my art practice. 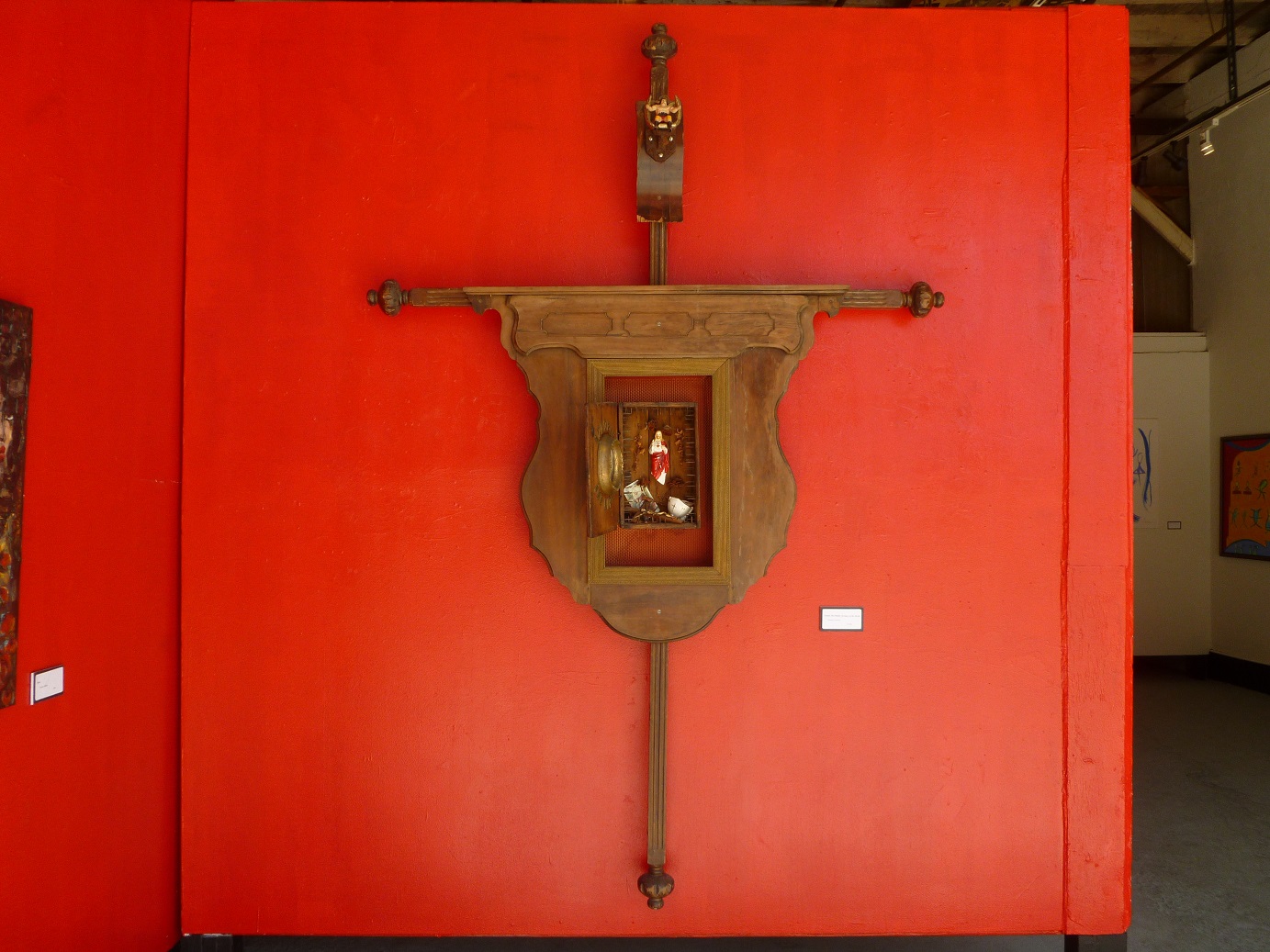 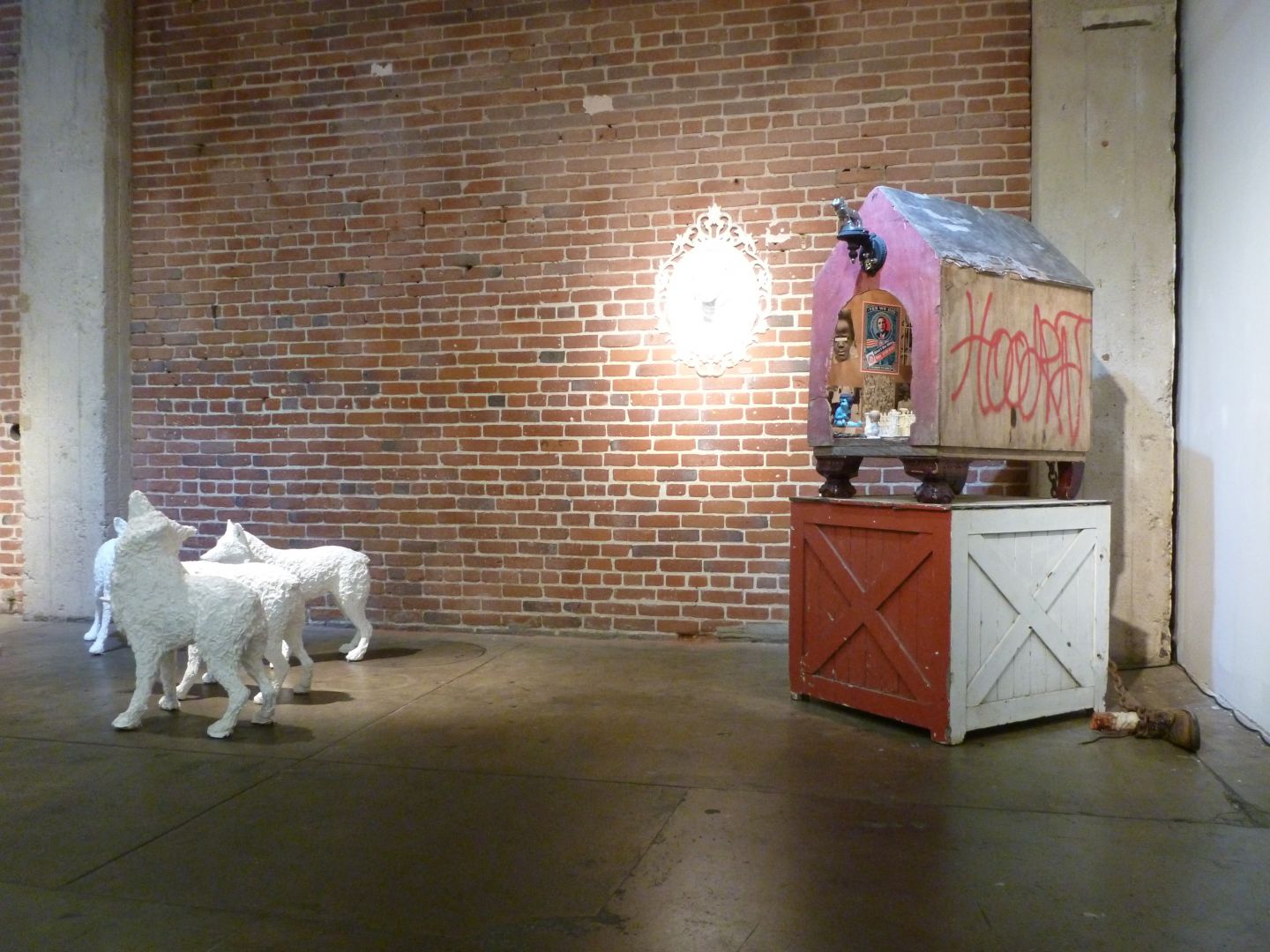 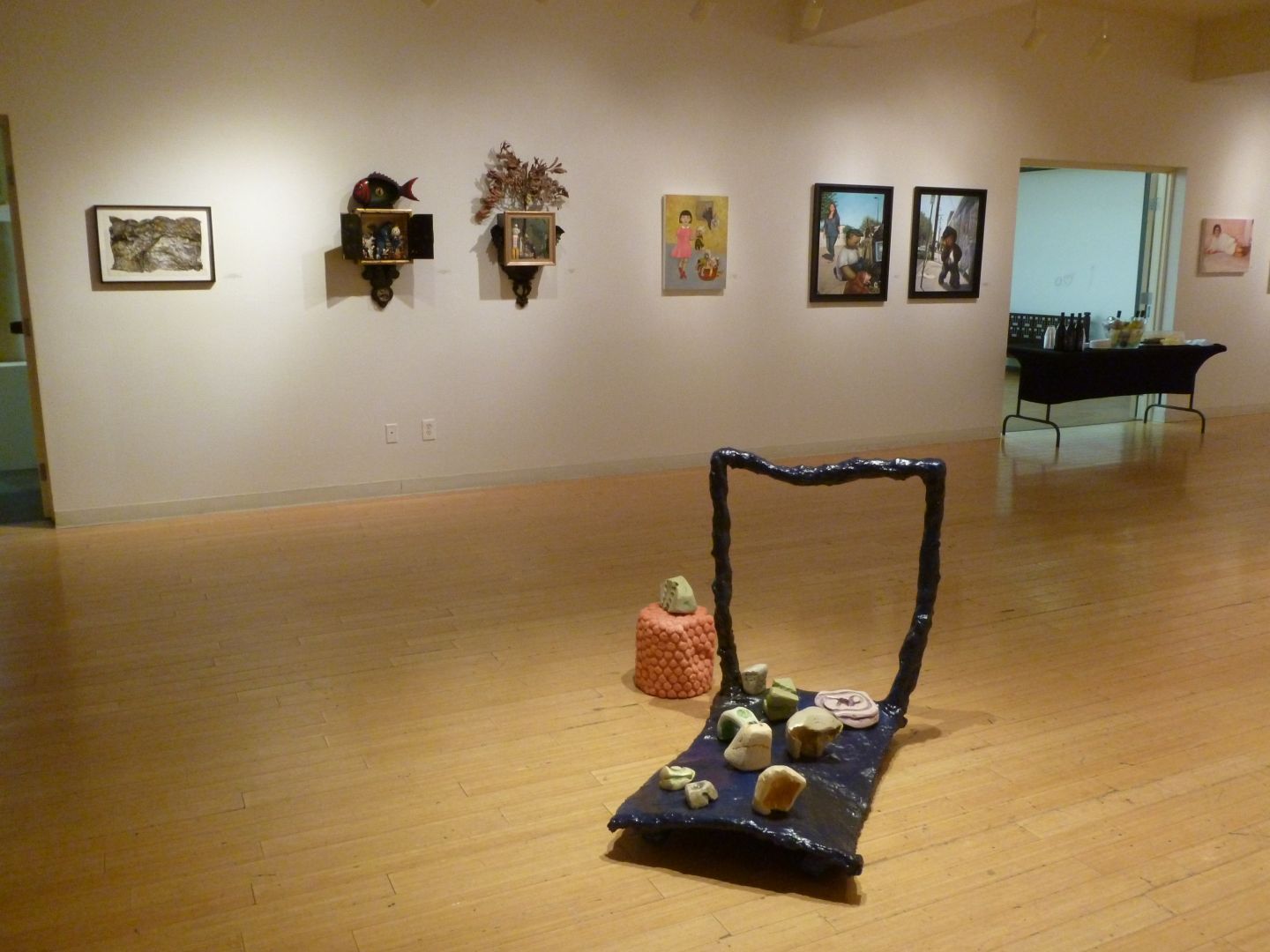 Alright, so let’s move onto what keeps you busy professionally?
In the very early stages of my art practice it was imperative that I develop my own artistic language so not to be a derivative of other artists. It was challenging to say the least. How does one not become derivative when first starting out but with much determination, open-mindedness and time this started to work for me. I know that for the most part there is really nothing new when it comes to painting, drawing, etc. The secret to standing out is to put your own spin on said genres. Over my 30+ years I have produced three major bodies of works in the genres of: drawing; oil painting and mixed media, which I refer to as “mixed media constructions” because at first I worked primarily creating works with “found objects”. As I proceeded in this genre I found that on many occasions if I did not have the necessary element to complete the work I had to construct it. Out of those three genres the mixed media constructions are my current exploration. I find they are my strongest works that pique my interest from idea to finalization. Paintings, drawings, etc. are more spontaneous by nature but with the mmc they are more akin to solving a puzzle. Each work is iconic in both appearance/statement and a distinct narrative that reverberates with viewer. My ultimate goal is when the conversation turns to what artist creates thought-provoking artwork my name is in the top 10. For me, to walk into New York’s MOMA, or Chicago’s Contemporary Museum of Art and/or any other comparable art institute and know that my work/s is/are in their collection would mean that I made the grade.

Any places to eat or things to do that you can share with our readers? If they have a friend visiting town, what are some spots they could take them to?
I am drawing on experience of the time that my best friend drove, while towing his motorcycle, across country from Florida to visit with me here in Los Angeles. During his stay some of the selected locations that I took him to were: the Griffith Observatory, the Hammer Museum and the Getty Museum, which is my “day job” so I gave him a “behind-the-scenes” tour. Since he towed his motorcycle out here I joined him with my motorcycle and we rode around exploring L.A.: Hollywood Blvd., Sunset Blvd., Rodeo Drive out to Pacific Coast Highway, etc. One day rode south on PCH/HWY 1 to Huntington Beach. During the ride through Sunset Beach I noticed a bar called Mother’s Tavern with some motorcycles parked outside. So on the return from Huntington Beach Pier we stopped by for a cold one or two. Given that this was his time visiting out here on the west coast he wanted to ride along PCH up to San Francisco. Heading out from the South Bay we rode up PCH all the way to a famous hangout for bikers called Neptune’s Net in Malibu. After washing down some fish and chips with a cold one he continued on with his ride as I headed back to Los Angeles. 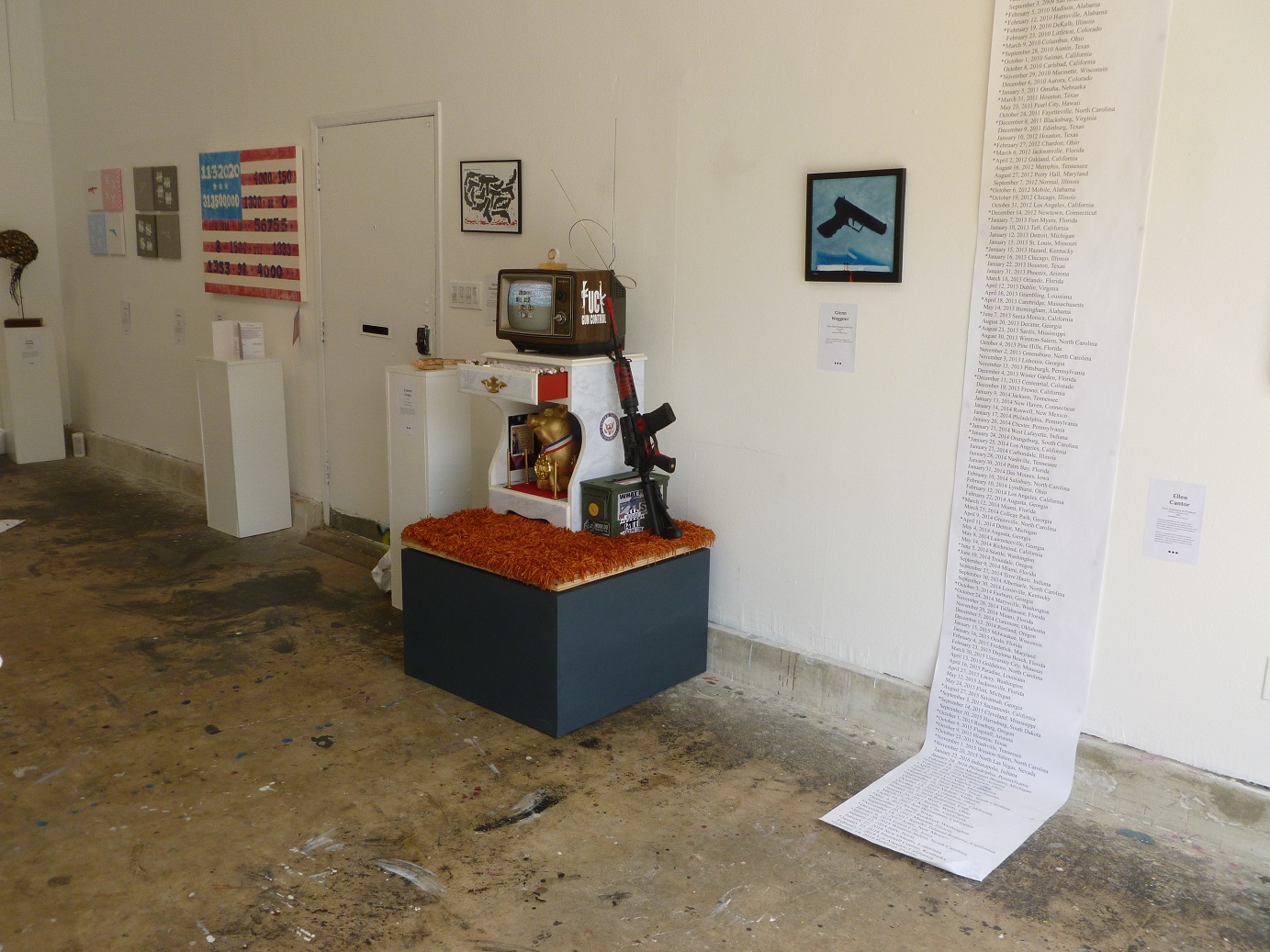 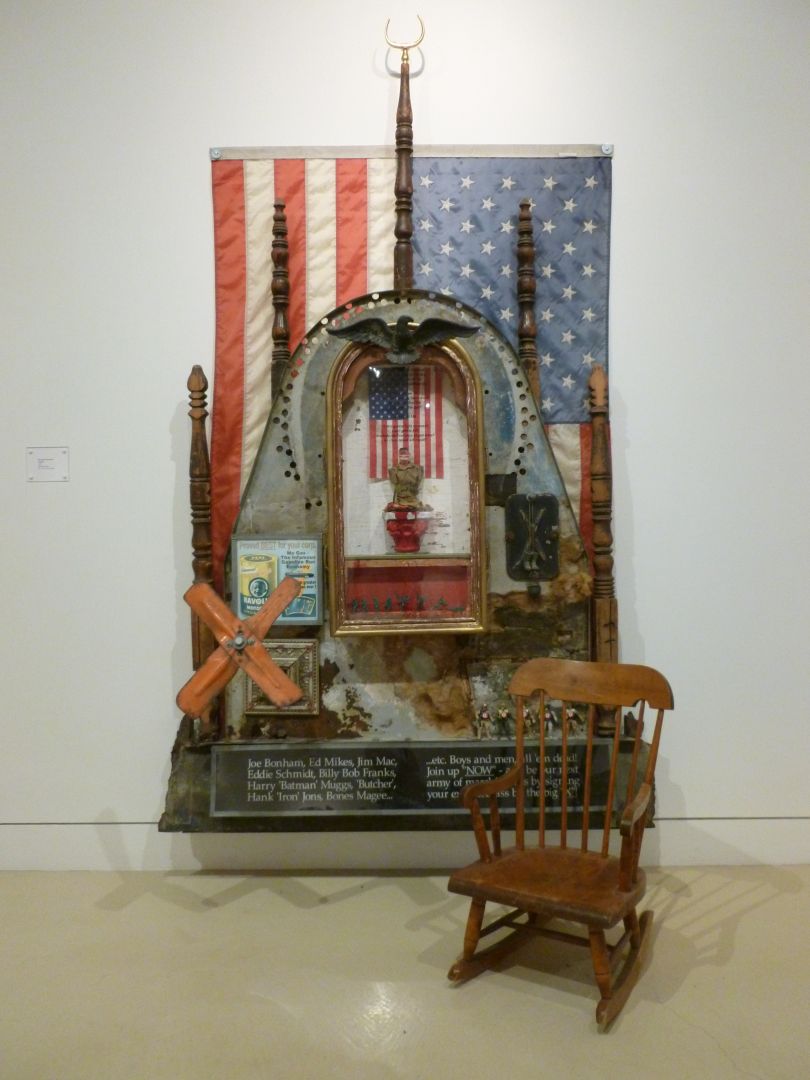 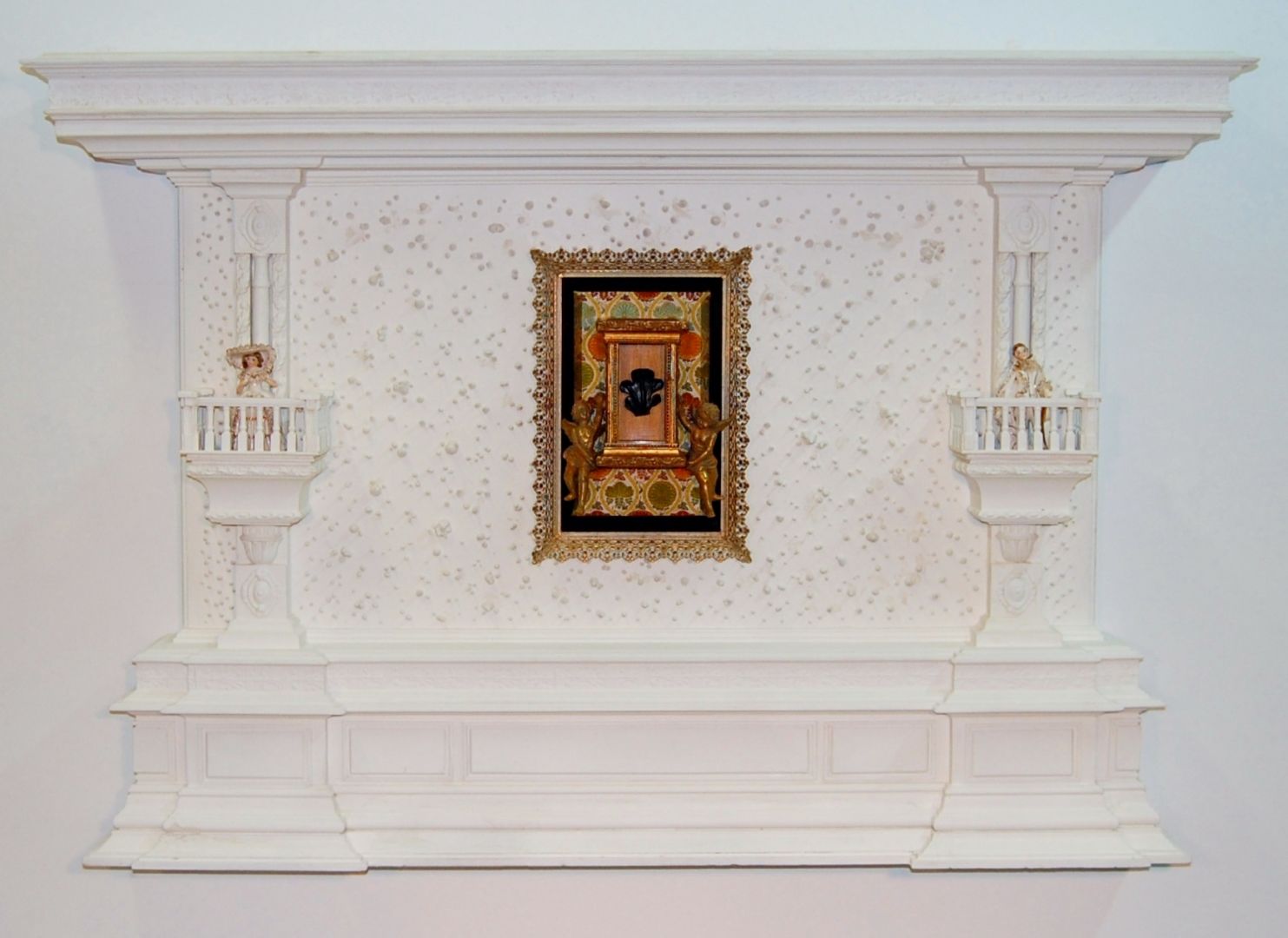 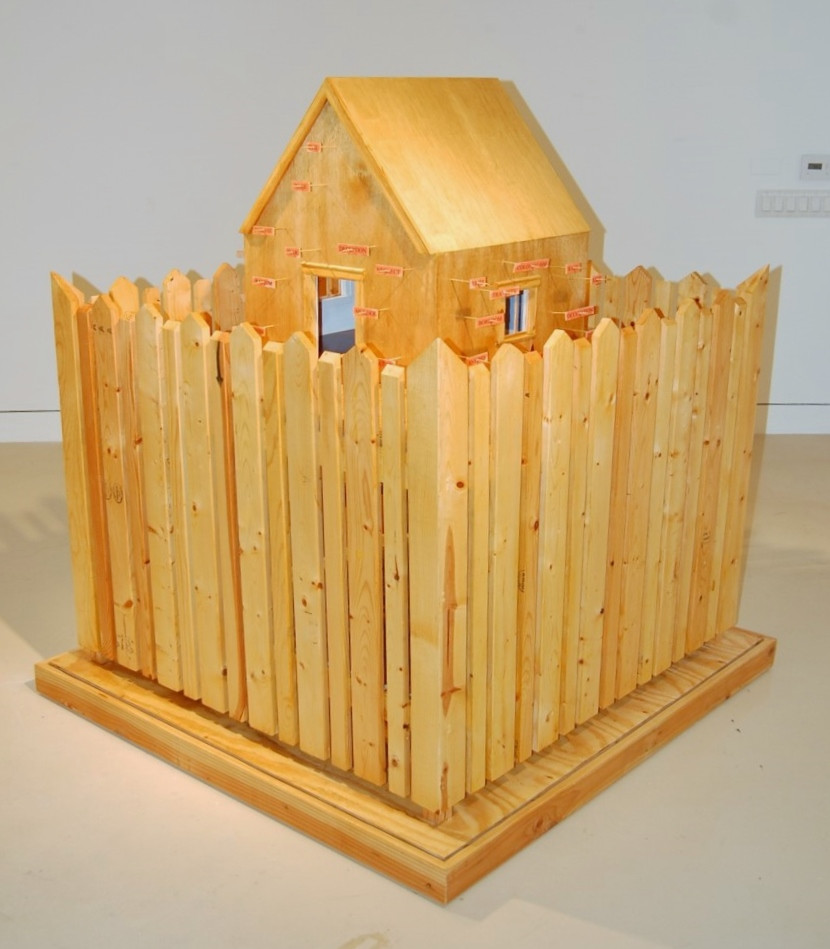 Who else deserves some credit and recognition?
Looking back and reflecting upon the influences and people that encouraged me to take on the path of a fine artist would initially start off with my parents. As a young boy I have vivid memories when I would venture down to the basement of our home and glazing upon the artwork that they were creating there. As amateur hobbyists, my father’s oil paintings, my mother’s colourful mosiacs and both of their clay sculptures were quite intriguing to view. After my parents moved the family from Vancouver, Canada to the island nation of Barbados next would be a classmate named Anthony Edwards. He drew his own brand of comic books and brought them to share with our class. I was impressed and thought that I would give it try myself, which unwittingly did I know that was the beginning of art career at the young age of 12. The third person would have to be my “First Love”. In 1986 I had been living in Florida and having a terrible year. After working for 2 1/2 years as an Editorial Artist for a small local newspaper they were sold and started laying off staff. Subsequently, I was let go, which only compounded my spirally downward life. Early in the year my “First Love”, after a 2 year relationship, broke it off. During our time together she had always talked about me being a fine artist instead of what I was a commercial artist. August 28th, 1986 is my “Day of Redemption”, for that is the day that I was laid off from the newspaper. Being out of work, the next month, for the first time ever, I ventured into a local arts center to begin my new trajectory in the art world in hopes of winning her back. No go on that, but 3+ decades later as a fine artist I’m extremely satisfied with that new direction.