We had the good fortune of connecting with Mick Torres and we’ve shared our conversation below.

Hi Mick, have there been any changes in how you think about work-life balance?
After finishing school with a theatre degree and a business minor, I needed a source of income to allow me to pursue my acting career. I first got a bartending license and after five failed job interviews determined tending bar wouldn’t be the side hustle for me. I wanted to find a job with the ideal part time/money/happiness equation, so after a few more failed experiments, I landed a job at Equinox as a personal trainer. The equation there worked pretty well; I had to perform a certain number of weekly sessions, but I had control over most of my schedule, the money was above average, and helping clients reach their goals and being a positive part of their lives gave me a sense of purpose I never expected from a “side hustle.” After five years at Equinox, I took the leap to start my own business in hopes of enhancing my time/money/happiness equation again. Now I have complete autonomy of my schedule, the money is significantly better, and the joy is even sweeter.

I created Mick’s Movement during quarantine as a way to train online and help more people at a lower price point than I ever had before. The community that has formed around my yoga and group personal training classes is exactly what I hoped for – inspiring and hard working, but they don’t take the workouts too seriously to have fun. I also joined forces with Bose Downey X=Change or BXD, a brand new gym in Santa Monica where I have been training my one-on-one clients in person. My signature class, Movement for Artists, will be returning to Bose Downey XChange on September 19th for another 5 week run. 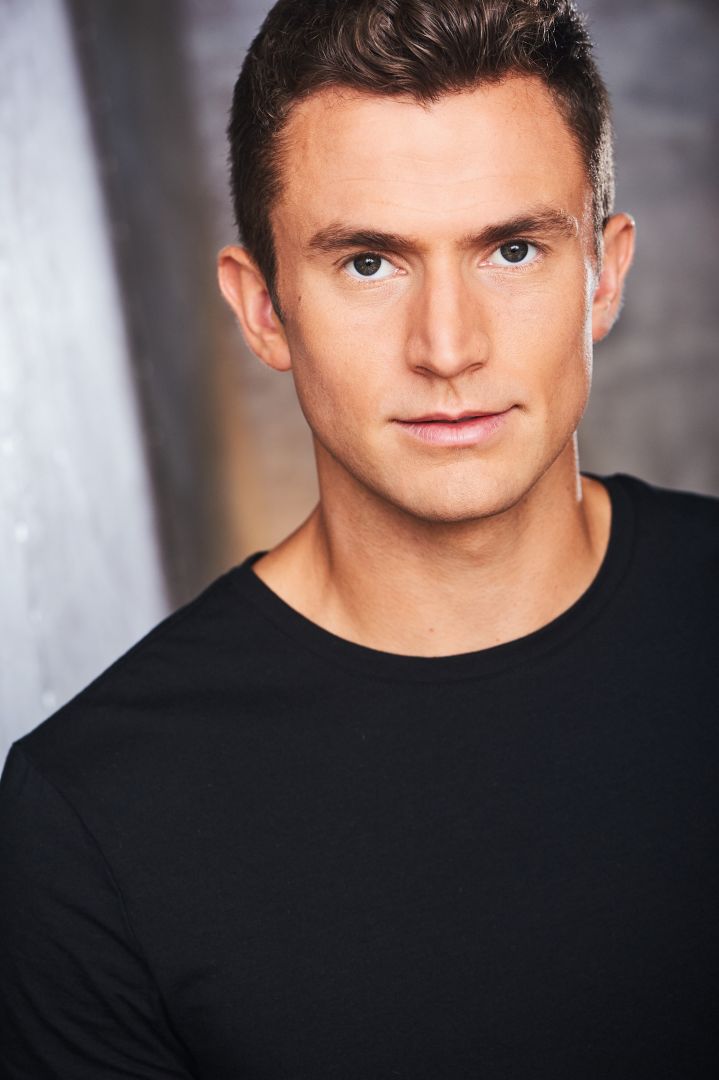 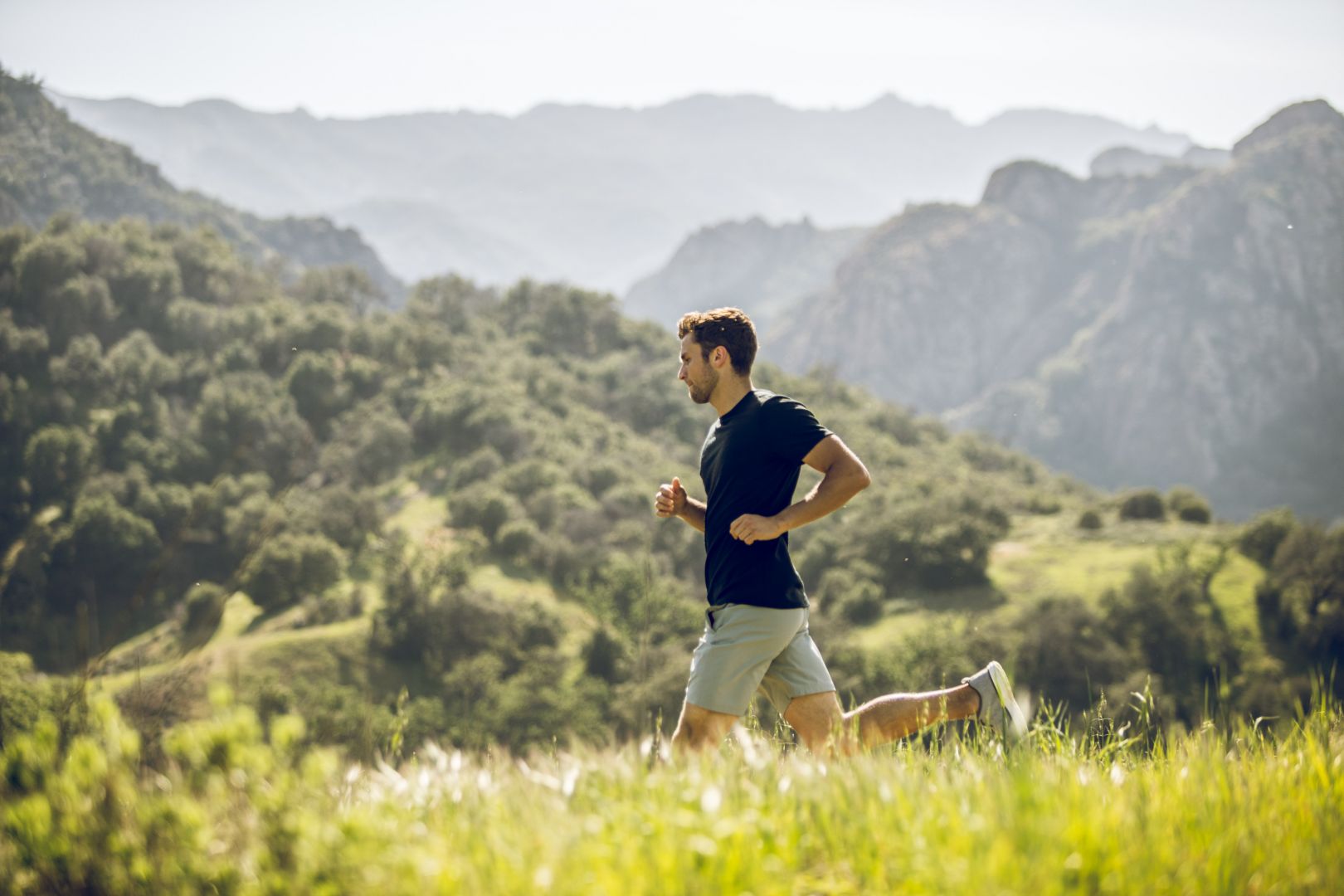 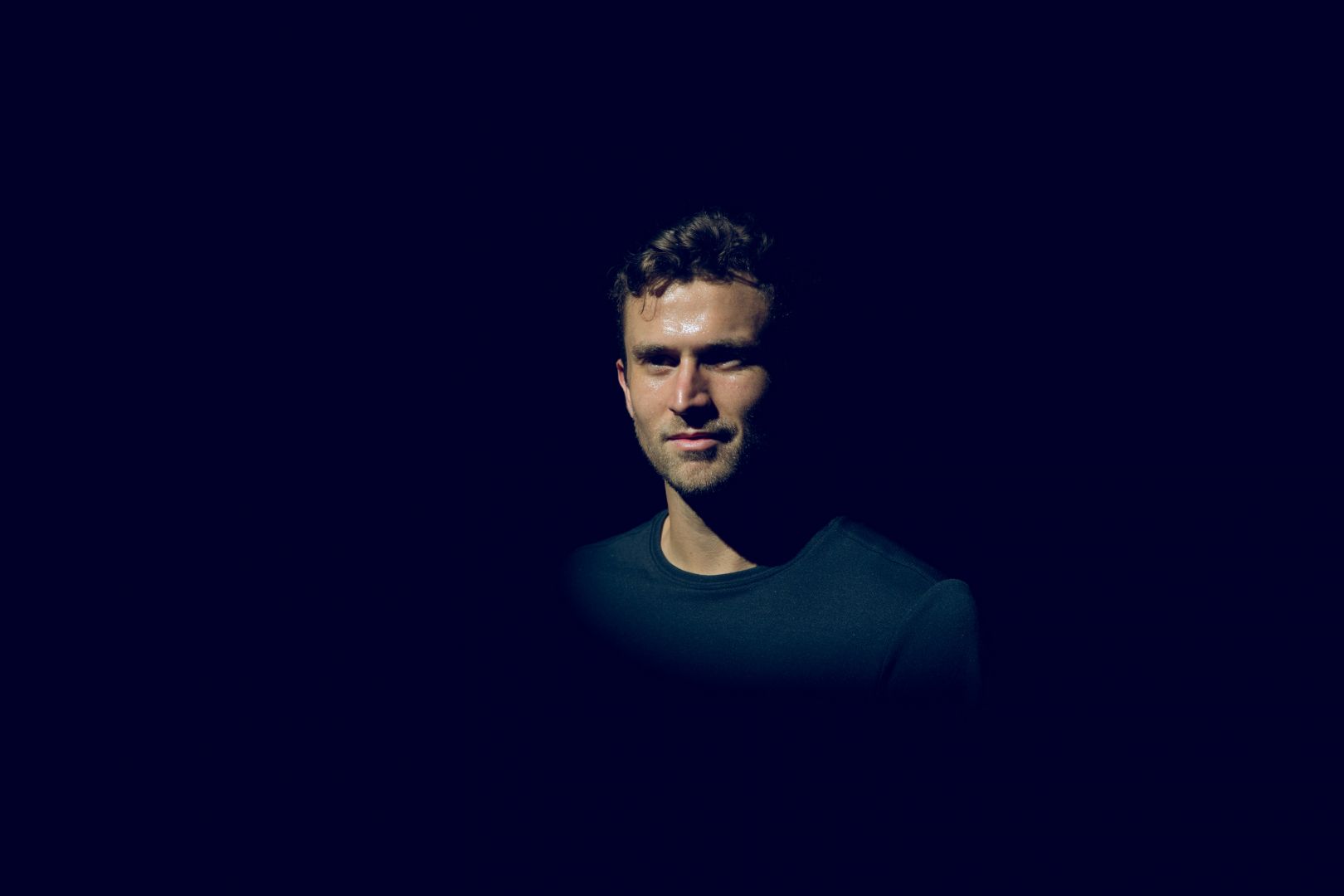 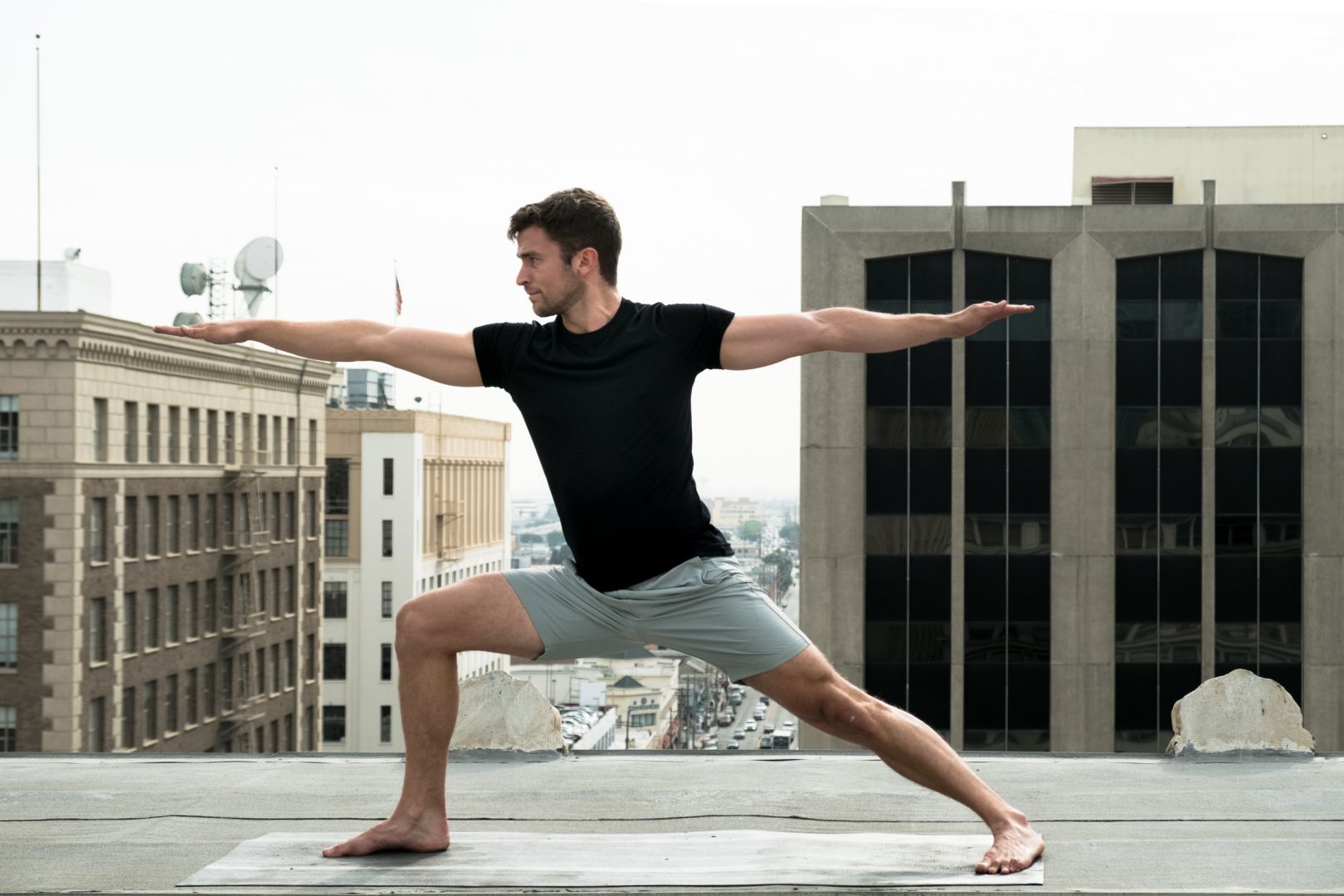 Let’s talk shop? Tell us more about your career, what can you share with our community?
I moved from Utah to LA at 18 to study acting hoping, borderline expecting, to become a huge star. By 30 it wouldn’t be a question of whether or not I had an Oscar, but how many. I had been validated constantly for my acting in high school and college, so why not me? Then like millions before me, the industry beat the hell out of my ego. I couldn’t see it at the time, but that was exactly what I needed. If I had the immediate success I thought I wanted, I would have been ungrateful. Instead I’ve had to create my own opportunities and fortunately I’ve gotten to learn from my many mistakes without being in the public eye.

My breakout role was R.P. McMurphy in After Hours’ Theatre Company’s One Flew Over the Cuckoo’s Nest in 2018. The opportunity to play a role originated by Kirk Douglas and Jack Nicholson, two of LA’s most iconic actors of all-time, was a moment I wanted to honor. Again, I would have been selfish and arrogant about it if it weren’t for the five years of rejection, hustle, frustration, and soul-searching that came before. Our production of Cuckoo’s Nest was very much an ensemble piece, and more than any of the reviews or accolades, I just loved playing on that team.

Even though that breakout role brought about a lot of positive change in my career I don’t feel that, “I’ve made it” sigh of relief. I still don’t pay the bills as an actor. Being a part of a successful show is like catching a great wave, you have to paddle back out once the ride is over.

Any places to eat or things to do that you can share with our readers? If they have a friend visiting town, what are some spots they could take them to?
A fun week in LA with me would revolve around sports and theatre. If you have the budget for it, a matinee at the Ahmanson, dinner at Spire 73, and a Lakers game at Staples Center would make for a perfect downtown LA experience. If you don’t want to break the bank, a college basketball game at Galen Center or Pauley Pavillon is great too. Both USC and UCLA outperformed expectations in March Madness, so hopefully that’s the sign of some great college hoops in LA the next few years. You can also see top notch theatre at A Noise Within, Antaeus, or anywhere After Hours Theatre Company is putting on a show at the time. I also love comedy, and I think UCB, Groundlings, or the Largo make for a perfect date night as they’re each surrounded by fun bars and restaurants. 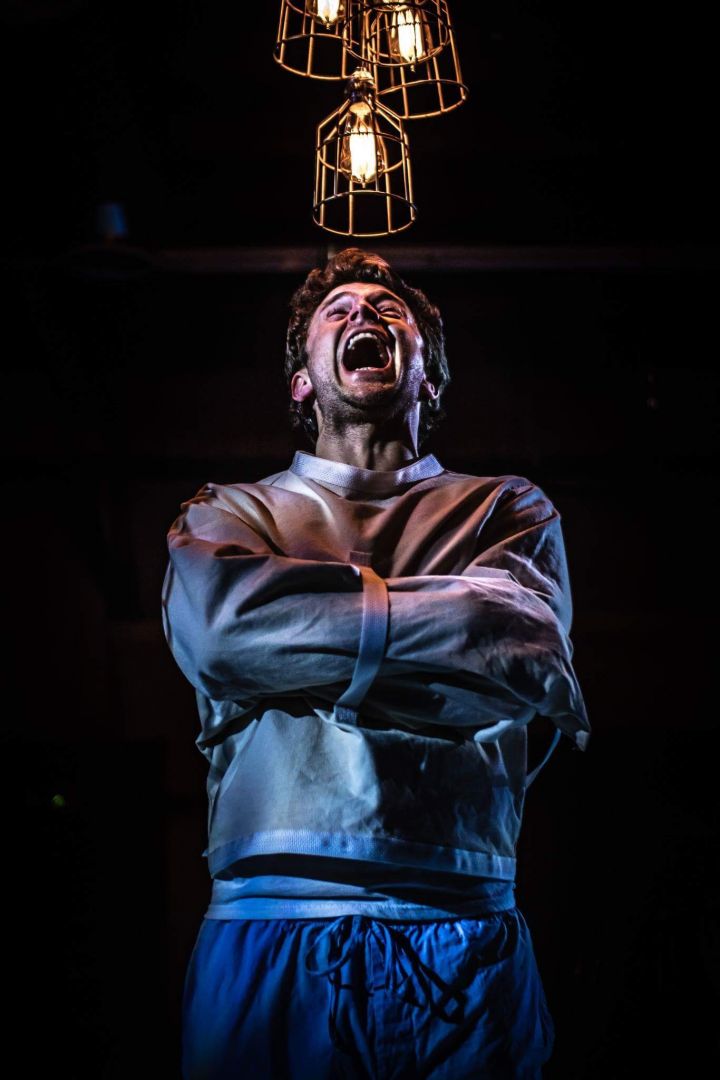 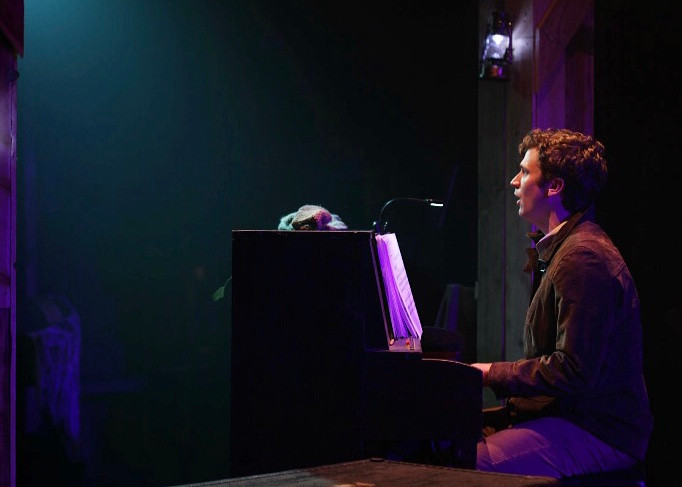 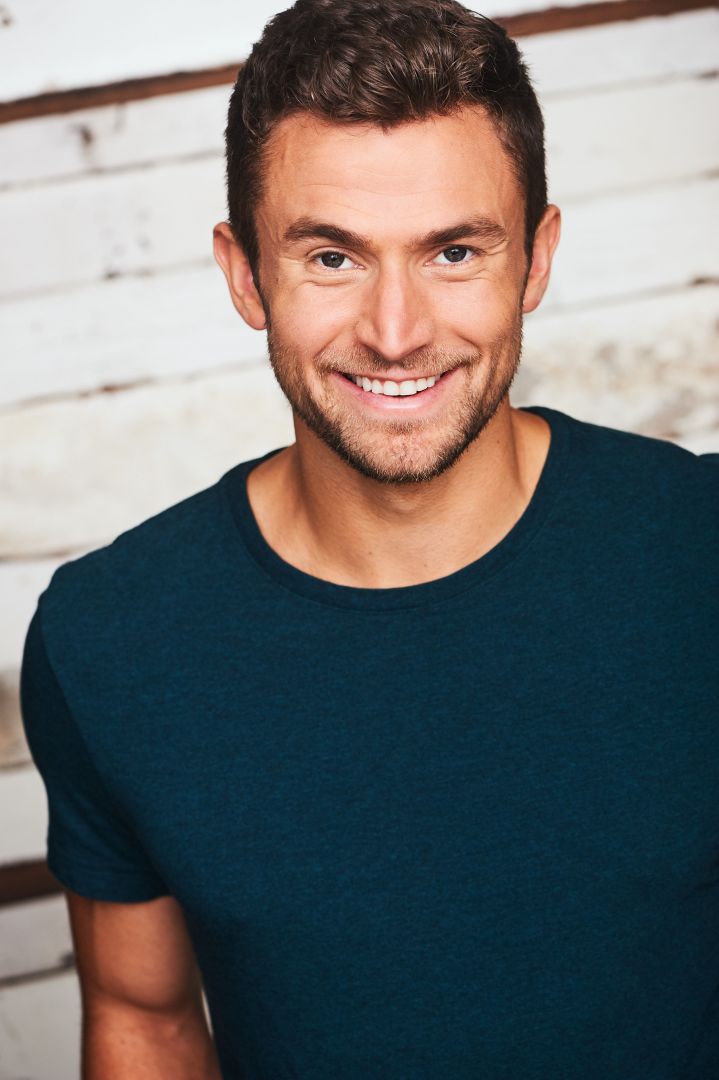 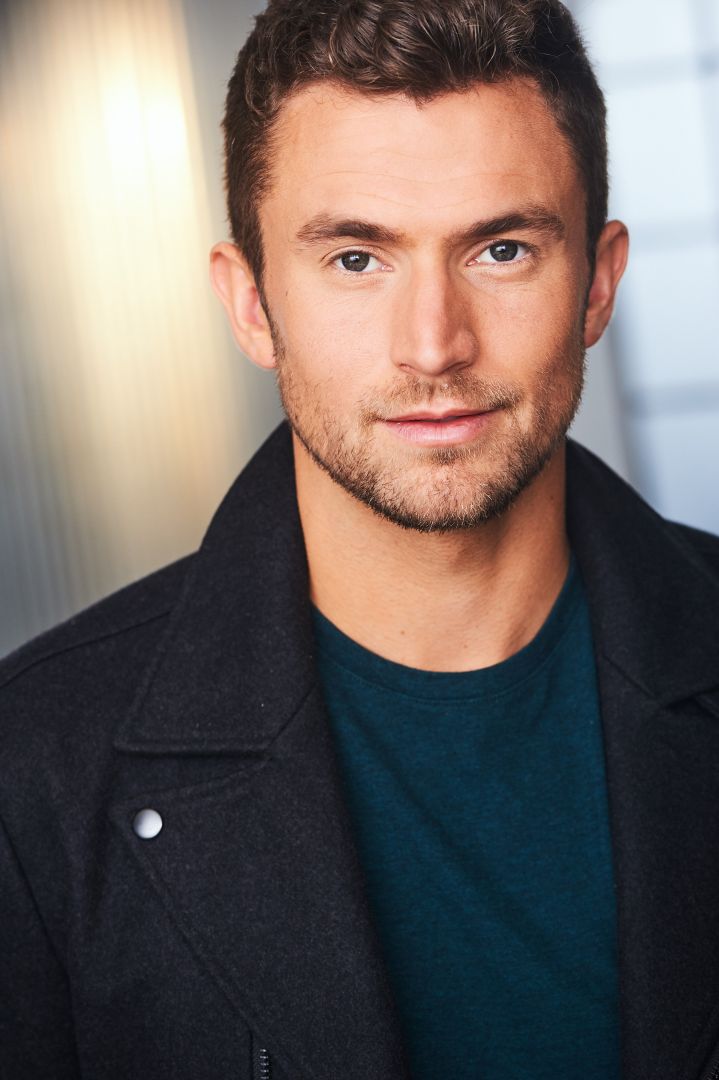 The Shoutout series is all about recognizing that our success and where we are in life is at least somewhat thanks to the efforts, support, mentorship, love and encouragement of others. So is there someone that you want to dedicate your shoutout to?
My fiancee, Ashley Argota, and I co-host a podcast, and during quarantine we wrote a feature film script together that we can’t wait to share with the world. On our podcast, Mismo, we interview creatives about what it’s really like to live the life of an artist. We often hear from stars about how they struggled and worked hard, but now they’re a big star. Mismo talks to actors living the journey right now. Not only is Ashley a constant inspiration to work with, but she’s also the perfect partner for this long and winding road to the top. Whether either of us get to whatever “the top” is, I know the ride will be worth it. PS. Please excuse my public flirting, we’re getting married in a few weeks.