We had the good fortune of connecting with Motiejus Barauskas and we’ve shared our conversation below.

Hi Motiejus, where are your from? We’d love to hear about how your background has played a role in who you are today?
A 2-mile wide strip of land stretching 30 miles called the Curonian Spit brings fond memories of growing up in Nida, Lithuania. The contrast of the salty Baltic Sea and the freshwater Curonian Lagoon divides the wilderness of its nature and the people. The striking landscape of bizarre sand dunes, never ending pine tree forests and unspoiled nature inspired a boundless need to perceive. Growing up with my grandmother provided the freedom to explore its present duality, while my parents made a living in the contrasting capital of Vilnius. The hardships led us to follow them to the city when I was nine, only to find further divorce. I was exposed to and quickly learned to adapt to two very diverse lives: learning from journalist photographer father and the business orientation of my mother. In both roles, I assumed the position of an observer, rather than a communicator. It was on my ninth birthday that my father gave me a camera and began introducing me to the visual language. With hindsight, the visual means of communicating allowed me to rediscover the intricacies I used to call ‘magic’ growing up amidst Nida’s sceneries. I continued an observer, discovering and uncovering new means to express myself. It was this storytelling that allowed for moments of shared connection within my family. Just as I familiarized myself to life in Vilnius, we moved to London. There was a lot of searching that followed as we relocated from place to place. I graduated from the International Baccalaureate program in Belgium and subsequently attempted to study medicine and psychology in the UK and Australia. Having not found fulfillment in the 3 years of studies, I still knew not of what I wanted to say, yet it guided me towards wanting to liberate my self-expression. Unknowingly I searched for the means to tell my story. Overwhelmed by a lack of direction I spent months looking for answers in a Zen Buddhist Monastery in Korea, meditating. It did not take long to find the one thing that made me happy and I wanted nothing more than to pursue it. I relocated to Singapore and immersed into the cinematic language studying at ‘The Puttnam School of Film’. The course covered all film departments. I learned about the means to tell stories through the visual language and found the freedom I sought in such expression. I did not envision myself to find such joy and, having found it, I have followed the path ever since. From observing many inevitable differences in history, culture, beliefs and values in numerous places, I was grounded in the idea that the stories people share embody universal emotions and that cinema has the capacity to portray it. The means of narrative storytelling may have developed from prehistoric cave paintings in Lascaux and been dissected by Aristotle in the ‘Poetics’, yet the experience itself has not changed. Thus, my utter love for stories. They can synchronize minds and express the otherwise inexpressible. 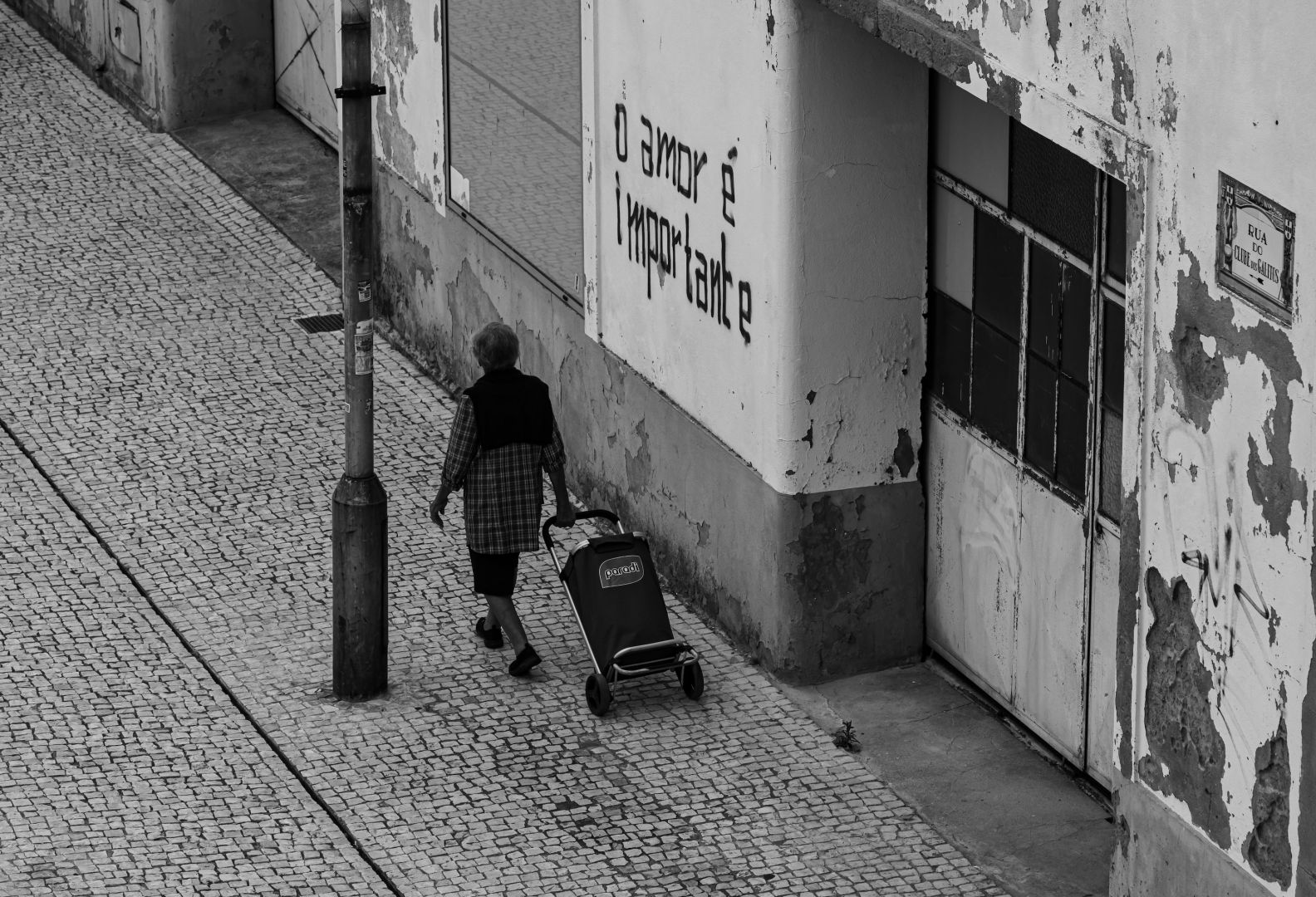 Can you open up a bit about your work and career? We’re big fans and we’d love for our community to learn more about your work.
A cinematographer, in my view, is a visual storyteller. Every new project starts with a story and it is the story one must choose to embrace and live and relive from every possible aspect of the character whose story it is. To feel what they feel, to love what they love, to yearn what they yearn, to fear what they fear to inevitably come to conclusions that make them, them. This has led me to follow the idea of visual empathy. If one is sincere, first with oneself and one’s own experiences, one is able to see clearly. I believe that one must find himself in the memory of the past first in order to become honest with one’s own history. I attempt to observe from the perspective of the unknown and I believe it is my journey to follow. To see as it is without any attachments. To feel as it is without any judgments. Now. Letting go of all you know. Letting go of all you think you know, to simply be aware. When you enter a room, what do you see? Why do you see that? It’s a much observational journey. In order to see the light there needs to be dark. That is, what in my opinion, makes a great visual storyteller, a visual empath as I call it. The AFI graduating film ‘Florence’ has been very well received in festivals and has won numerous awards. A short ‘Sviesa’, shot on 35mm film has also been doing well in festivals. It’s always nice to see the effort being appreciated, be it by an award or a tap on the shoulder. However, what truly makes me happy is receiving phone calls from collaborators and the work itself. It is greatly satisfying. 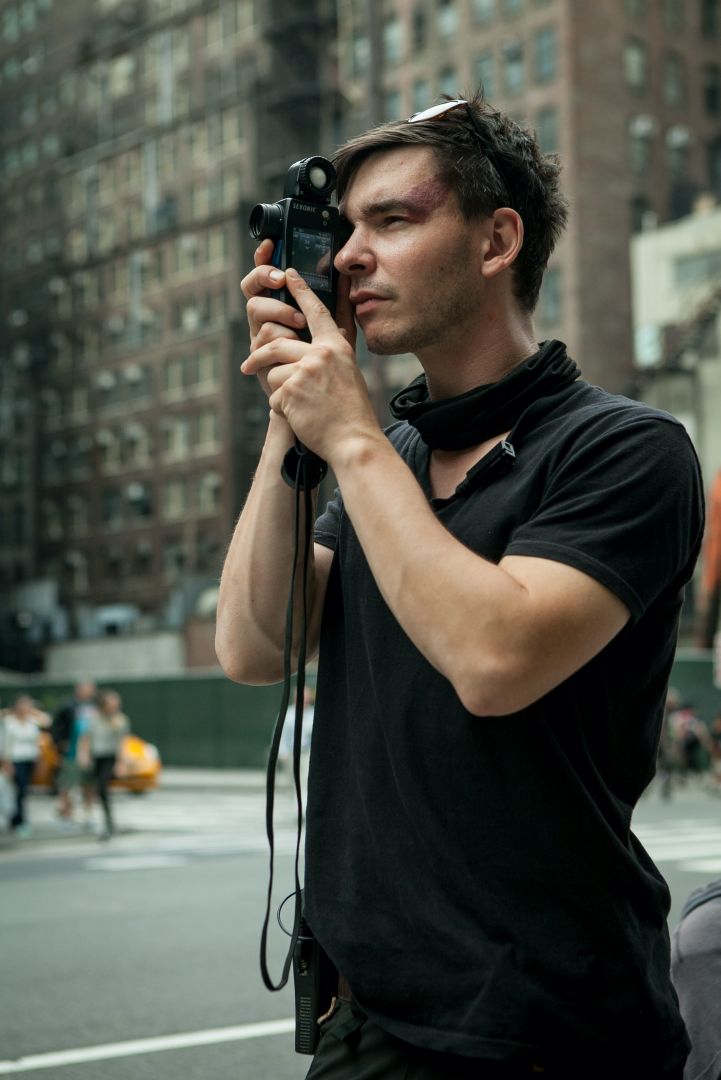 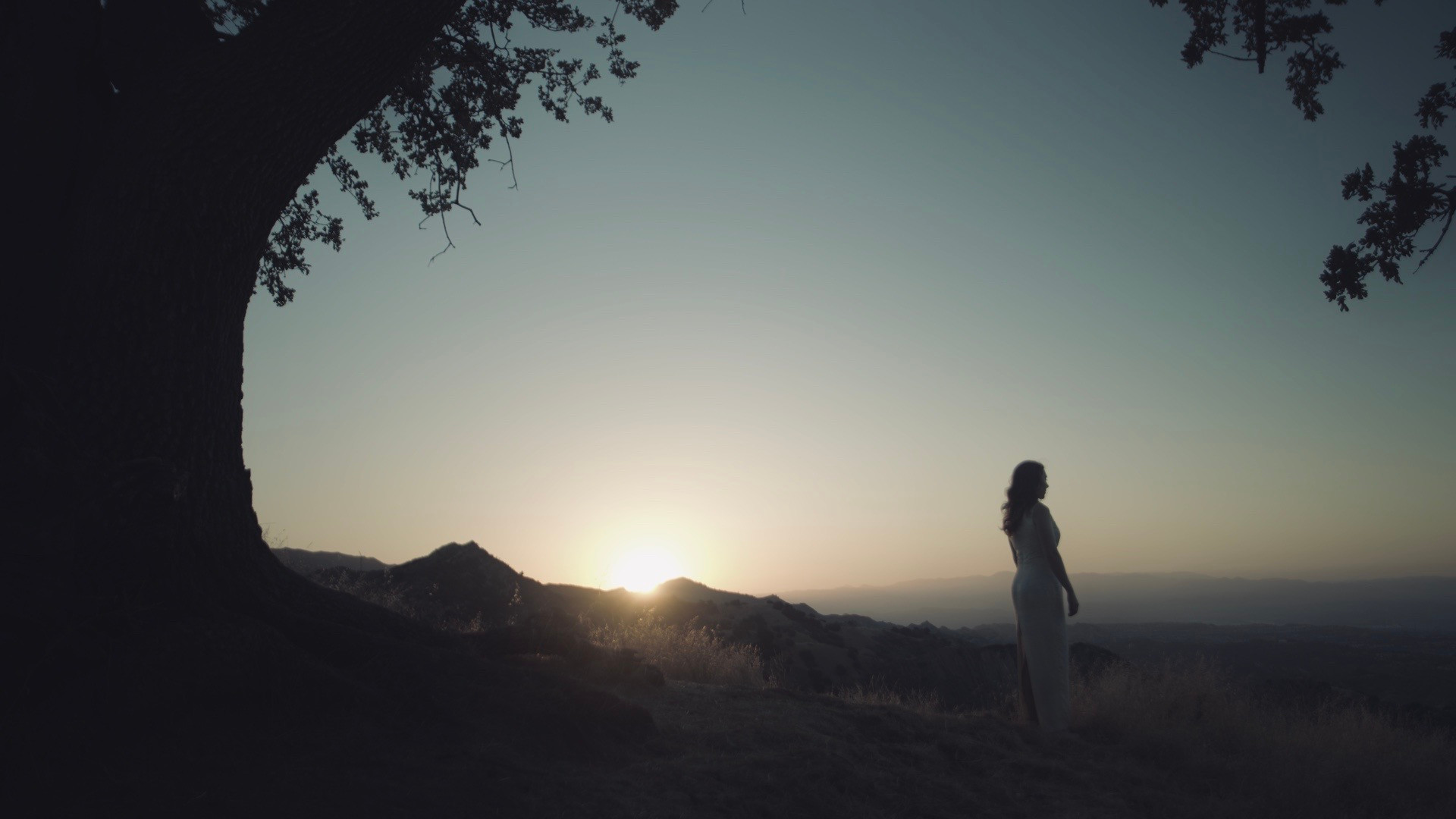 Let’s say your best friend was visiting the area and you wanted to show them the best time ever. Where would you take them? Give us a little itinerary – say it was a week long trip, where would you eat, drink, visit, hang out, etc.
Depends on the friend. I am foremost a listener and thus would want them to provide a direction. However, California’s nature has always inspired me. Be it Sequioa, Joshua Tree, or Yosemite. I think a trip along the coast heading north from Los Angeles is always a blast. I prefer to show the natural beauty and lanscape that shapes that around us as opposed to the cities themselves. 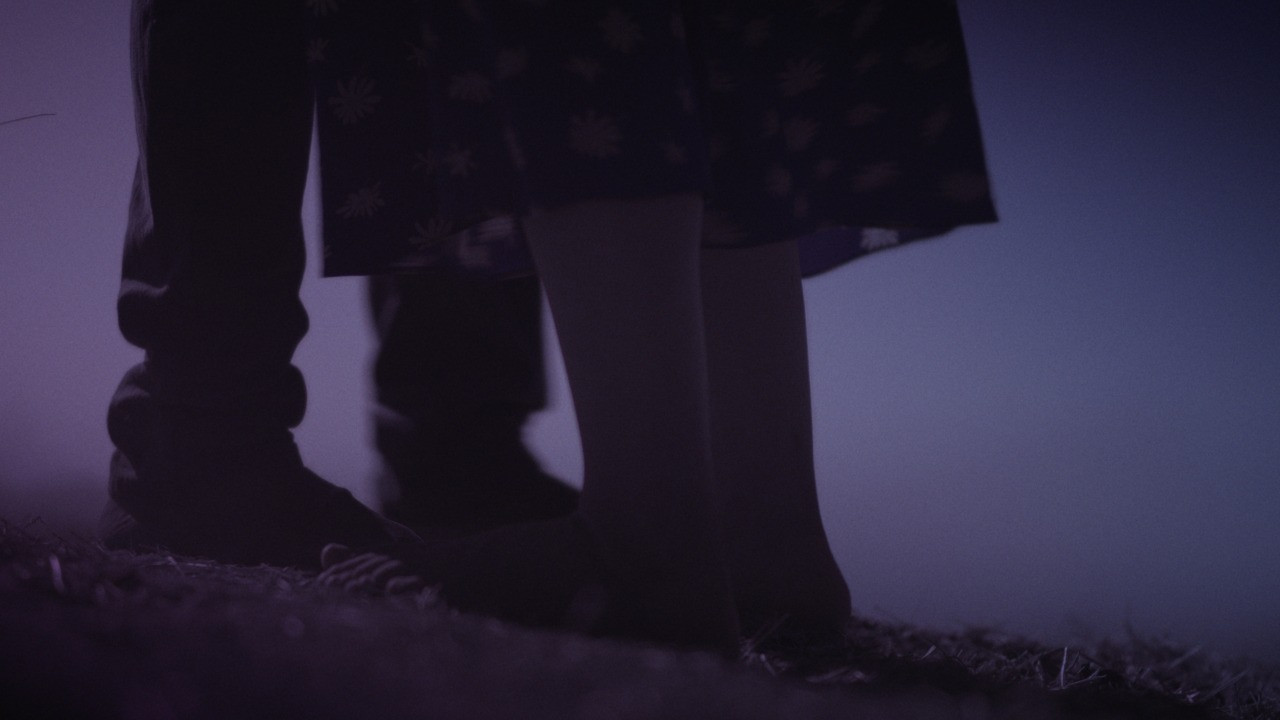 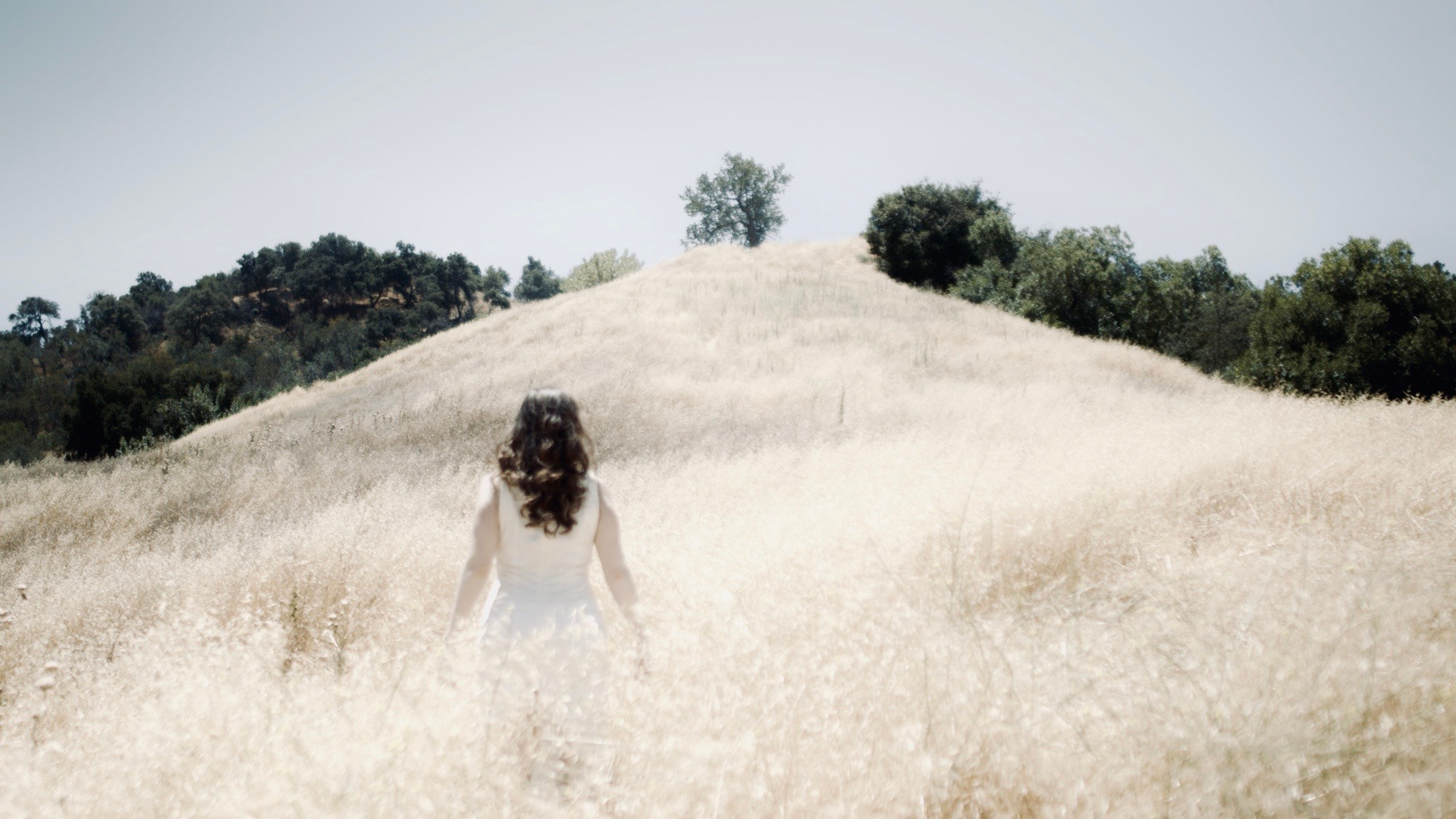 Shoutout is all about shouting out others who you feel deserve additional recognition and exposure. Who would you like to shoutout?
I believe all people who come into our lives play a role into bring us to where we are today. Growing up with my grandmother in the nature of Nida had a huge impact on my love for nature and empathy. My father being a photographer introduced me to the visual language very early on in my life. I am also very grateful for my mother’s and stepfather’s trust in me following my own path. The Lasalle College of the Arts, The American Film Institute, Maine Media Workshops, Tiffen workshops all allowed me to further develop in the visual storytelling. In my view, it is the people we choose to surround ourselves with are those who deserve the recognition, the best friends who push us to be better and follow that which we already know, especially during the harder times, without which there would not be the much needed contrast to help us grow as humans and artists.