We had the good fortune of connecting with Myla Hardie and we’ve shared our conversation below.

Hi Myla, we’d love to start by asking you about lessons learned. Is there a lesson you can share with us?
Any career in the creative sector requires an extreme amount of curiosity for life, people and processes. It also takes an extreme amount of patience with yourself and others and realizing that the ability to be flexible is key to your survival. I suppose as an entrepreneur will tell you, the learning curve is real and it lasts for years. Especially since we are talking about culture and art, the way we make a profit is not from widgets and gadgets. Yes, we make content and products to sell, but the concept behind these “products” are from a place of human intervention and meant to connect with the human experience in some way. 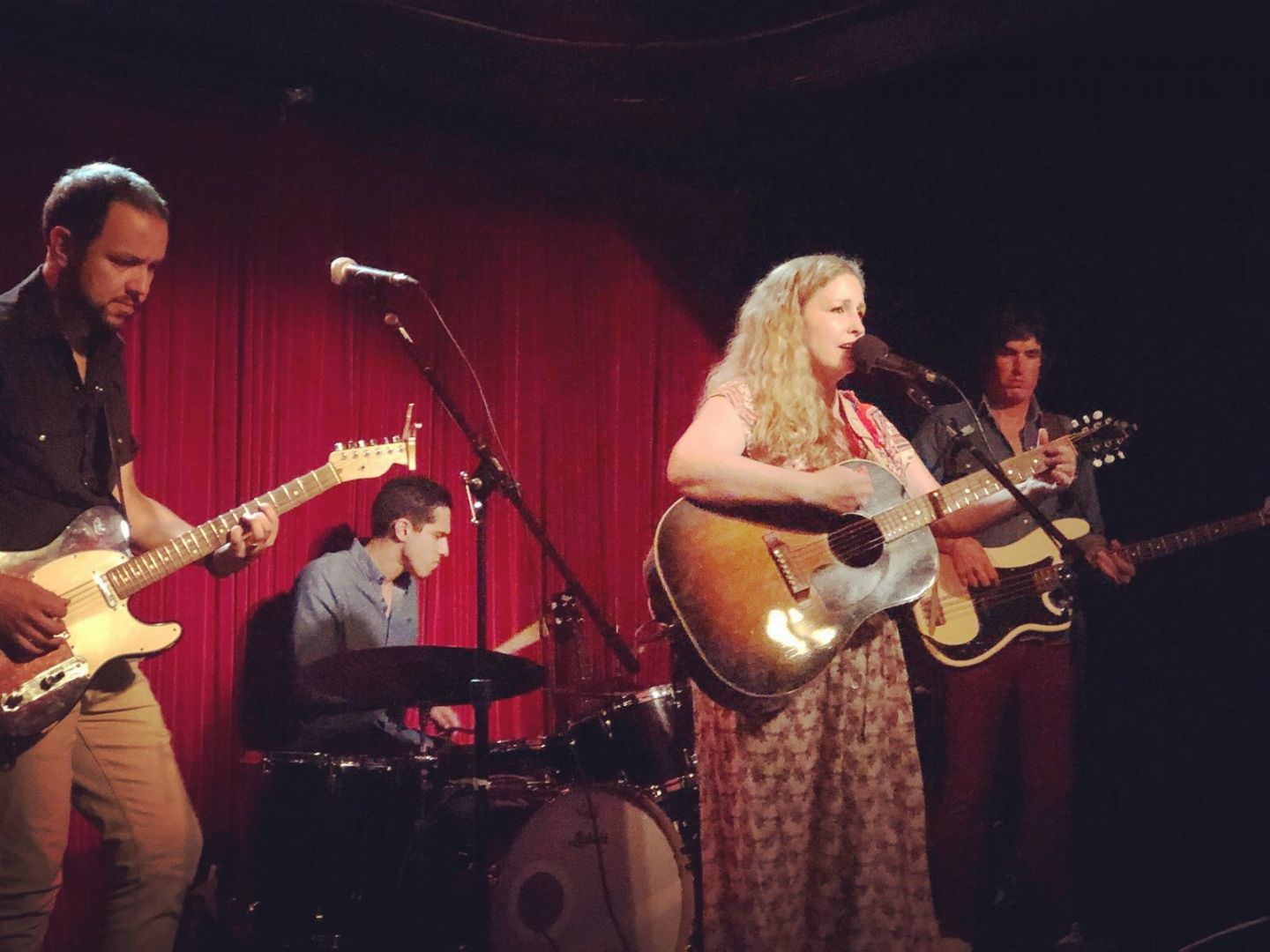 Let’s talk shop? Tell us more about your career, what can you share with our community?
I was born a musician’s daughter and have lived the trials and tribulations that go along with choosing a creative career from an early age. I was born on Sunset Boulevard (yes, there is a Kaiser Hospital there) and my father likes to point that fact out to people we meet as often as possible, maybe as some kind of street cred. I was shown where the middle “C” was on the piano before I could walk or talk and started playing for an hour or two everyday independently. Music was never forced on me, but it has always been a life force and constant on my journey.

After piano, we were forced to chose an instrument in elementary, around 7 years of age and wanting to be anything, but a Texas guitar player like my dad, I chose the esoteric, weirdo instrument in the orchestra called the viola. I felt proud to be among the underdogs of the instrument world and safe in my key of “C”. My first band was actually a string quartet with now well-known Texas violinist, Warren Hood. Worldhaus Quartet. We played everything from Beethoven to the Beatles and managed a several year steady gig on 6th street in Austin, Texas from the age 14-17.

Graduating and leaving Austin at the age of 17 to move to NYC for college changed everything. Little did I know then that my ambitions to rebel against my parents and past to pursue a degree in Pre-Med/Biochemistry would soon be dashed by an apocalyptic event, 9-11. I was living 2 blocks from the World Trade Center when they fell. I was there and after 3 months of refuge in Brooklyn, hanging out with older Jazz musicians and playing music again, I realized the error of my ways. Within the year I had an apartment on Bleecker Street in Greenwich Village, bought my first Gibson guitar and recorded my first album, “In the Heart Of”.

This is the grueling, survivor years in your early 20’s that you’re supposed to get wax nostalgic about later, but it was hard. NYC was really hard. The winters were tough, but it was amazing. I wouldn’t trade it for the world, but I also wouldn’t recommend it to my kids. As my father never did to me.

After many other stories, growth developments and countries lived later, I can say that it takes a very special type of person with diverse talents to “make it” in the music business or rather in the Arts at all. It certainly isn’t stable, it is hardly viable and sometimes impossible. Saying that I have built an international artist-run record label with 4 years filing as an LLC with steady investors from everything that NYC and the world at large have taught me thus far. I am extremely honored and excited to write the new chapter in Los Angeles for myself and Worldhaus Music. 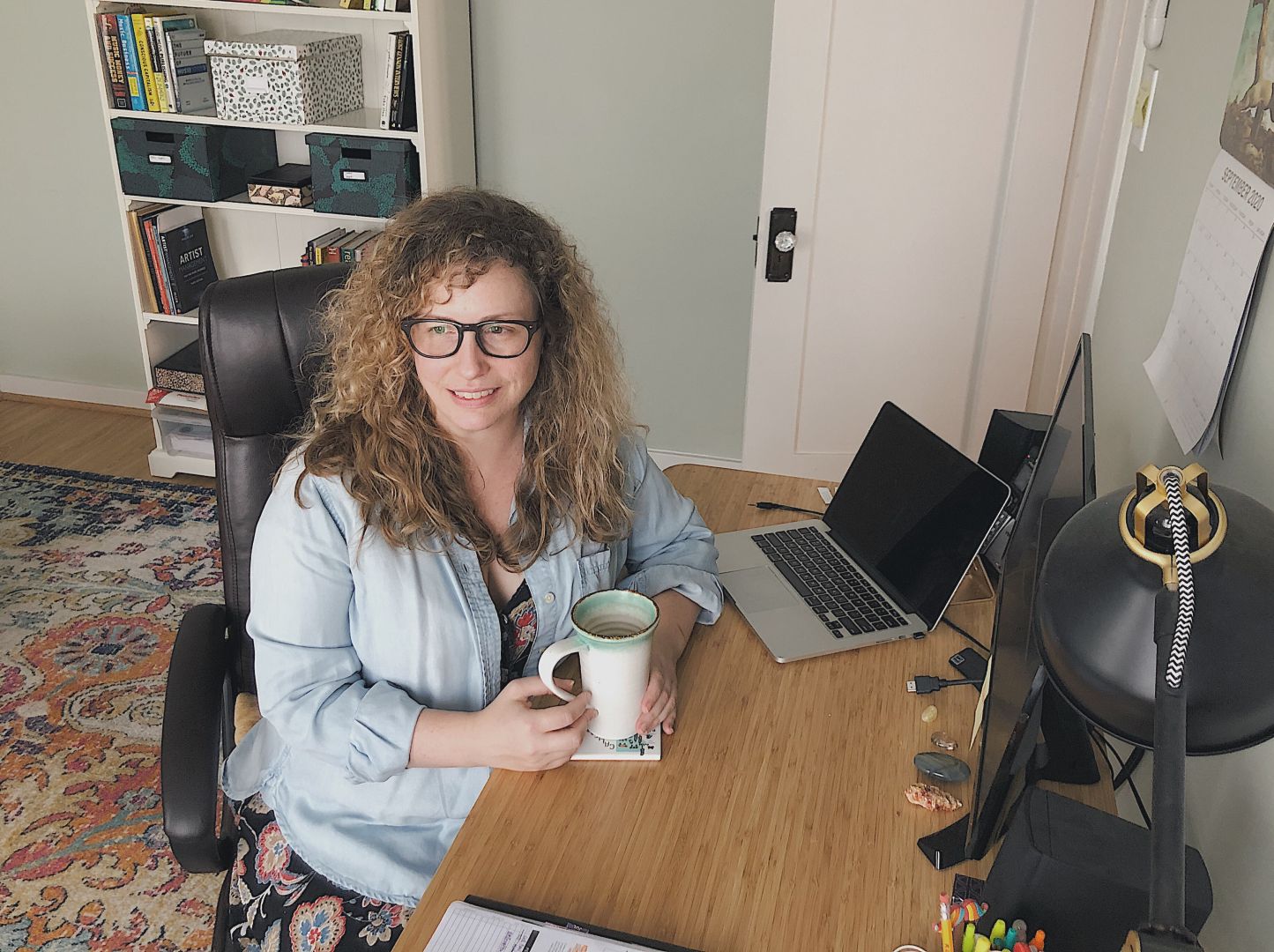 Let’s say your best friend was visiting the area and you wanted to show them the best time ever. Where would you take them? Give us a little itinerary – say it was a week long trip, where would you eat, drink, visit, hang out, etc.
As I have only been back in Los Angeles for 4 years in August, that is actually just a beginner’s view to begin to say I know the city. The reason, however, I came back was to live in a viable entertainment business center and be among nature again. So every time someone comes to visit I take them to the beach of course. I personally steer away from huge crowds, so my favorite spots are Zuma Beach and Longfellow Beach (if in South Bay). The Malibu pier is always nice and never as crowded as Santa Monica. I do think a trip to the desert if required. I love the Pioneertown Motel behind Pappy and Harriets that was used as a crew accommodations for old Gene Autry movies. It goes without saying that you have to cruise through the inter-spacial terrain of Joshua Tree National Park. To really feel you have it all though, we have the most beautiful mountain range in our backyard that goes ignored for the most part, the San Gabriel Mountains. As a kid we would escape up to Table Mountain campsite often and a trip to Devil’s Punchbowl is a requirement too which is there because it sits on the famous San Andreas fault line. That’s always exciting. 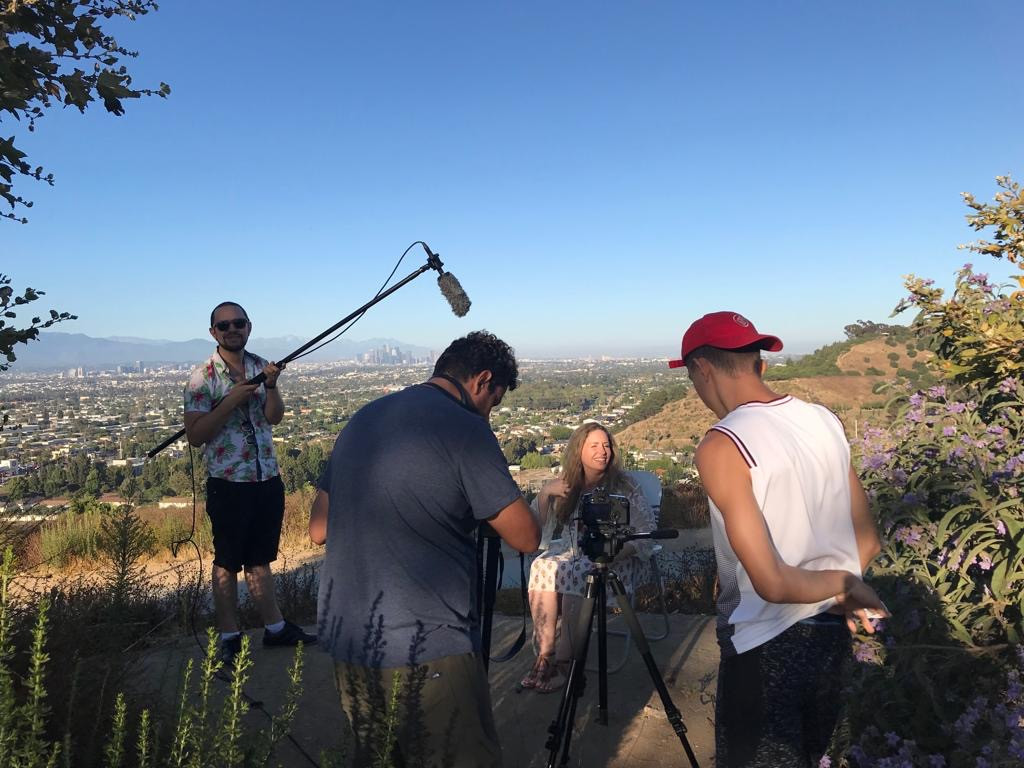 Shoutout is all about shouting out others who you feel deserve additional recognition and exposure. Who would you like to shoutout?
I guess I would have to thank the people and musicians of Brazil for showing me that I can be a connected and inspirational leader whose talent is clear communication and problem solving for the independent musician in the field of global music industry and the Arts at large. It does take a village as they say and a lot of perspective. Thank you to all that believed in my abilities and continue to open otherwise closed doors. 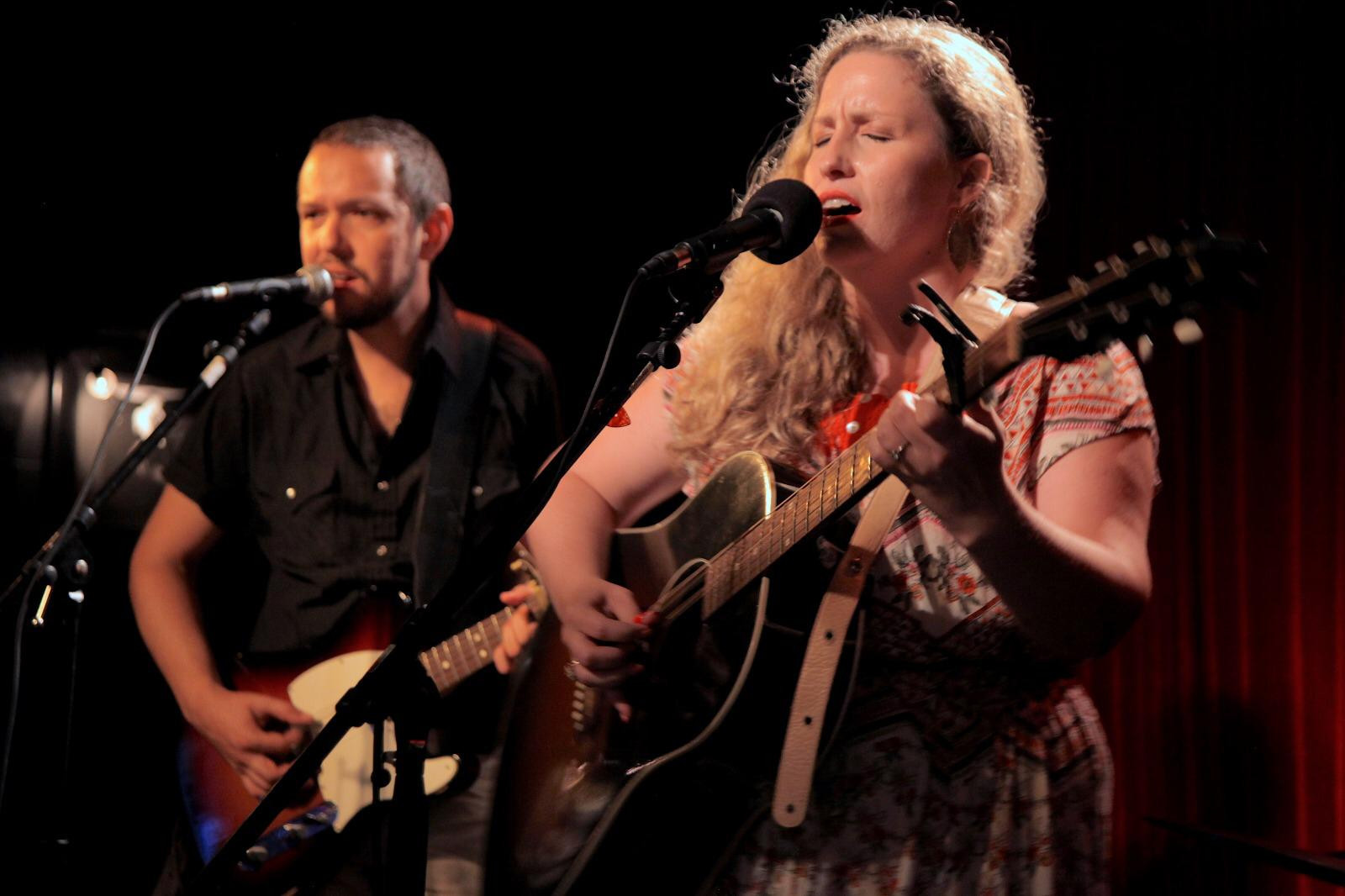