We had the good fortune of connecting with Nancy Irwin and we’ve shared our conversation below.

Hi Nancy, other than deciding to work for yourself, what else do you think played a pivotal role in your story?
When I discovered that I had an approval addiction, it was as if great tectonic plates shifted for me psychologically. Previously, I had made every decision, unconsciously of course, in order to prove something: basically, that I was good enough. After this awareness, I began to make choices based on what is truly meaningful and fulfilling for me, how I can be of service to make a difference in the world, to help others vs enhancing my own ego. It was then quite easy and painless to leave the entertainment industry and explore what “called me”…to help others heal, grow and be whole.

So deciding to get off the addictive cycle of feeling like I had to prove something was absolutely the best decision I ever made. 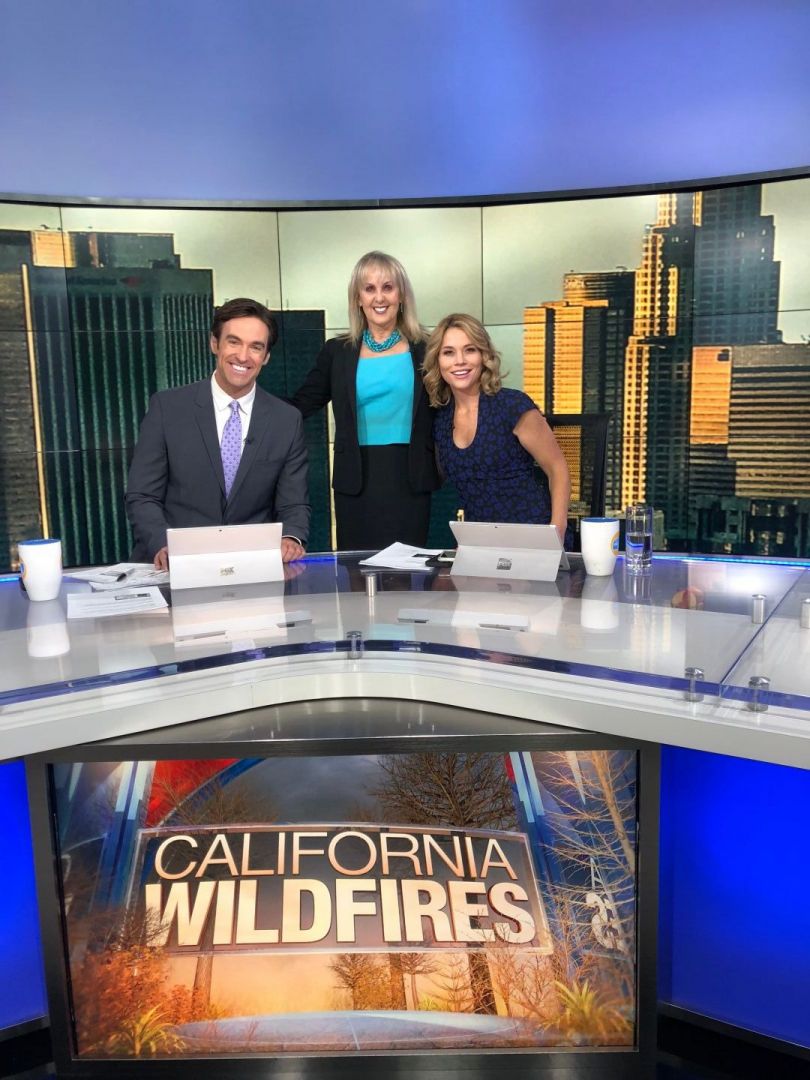 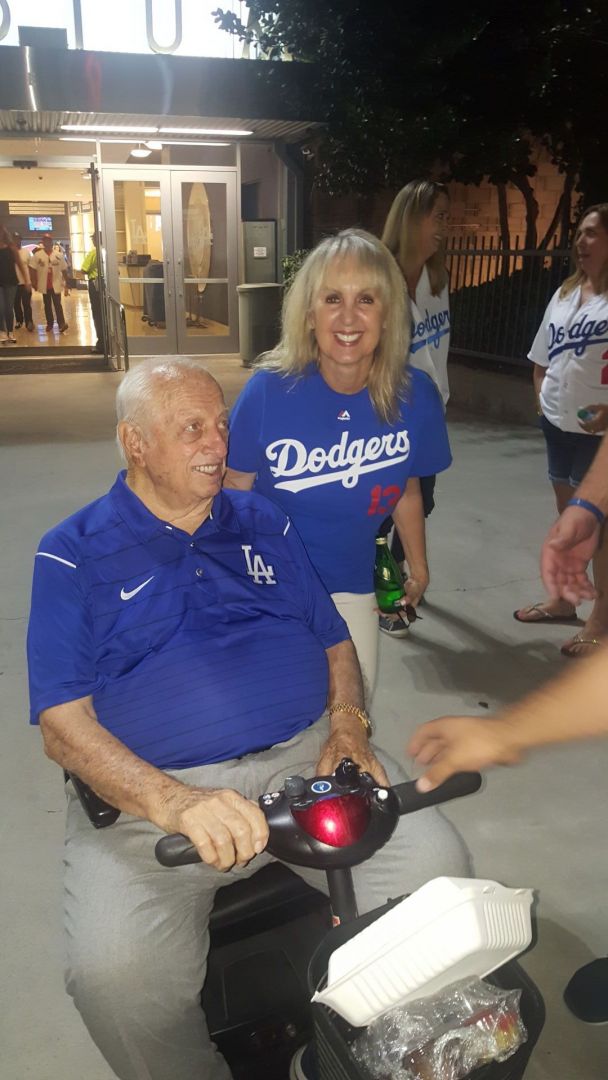 What should our readers know about your business?
I am originally from Atlanta, Georgia, where I was trained as an opera singer. My voice was not flawless enough for “Big Time” and I did not want to teach. I discovered I had other gifts on stage: comedy. I moved to NYC and was a professional stand-up comedian for over 9 years. I traveled all over the country and had a couple tours of US military bases in Korea, and moved to LA in 1994 when I heard Hollywood needed more blondes. I did well, had a modicum of success, but found that I was bored a lot as you only work about 30 minutes a day as a comedian. I began volunteering in my community for a shelter for sexually abused teens. I absolutely fell in love with it; this epiphany waked up the healer in me and prompted me to return to school and earn my doctorate in psychology, concentrating in trauma and sexual abuse recovery. As a clinical psychologist, I treat the trauma behind addictions.

I always say that the road from comedy to mental health is very short, indeed.

My volunteer experience enabled me to make a u-turn in life when I saw that I was not fulfilled in comedy. I was approval-seeking. I was 44 when I chose to leave entertainment and become a psychologist. I went on to write ‘YOU-TURN: CHANGING DIRECTION IN MIDLIFE” to inspire others to make healthy transitions in life. If I can do it, anyone can, an am committed to helping others reinvent professionally, personally, or by recovering from trauma or addictions.

Let’s say your best friend was visiting the area and you wanted to show them the best time ever. Where would you take them? Give us a little itinerary – say it was a week long trip, where would you eat, drink, visit, hang out, etc.
Dodgers Stadium!!! The Music Center for the Los Angeles Opera, the Mark Taper Forum and the Ahmanson Theatre
Huntington Gardens
The Griffith Observatory
The Hollywood Bowl
Griffith Park
The Getty Museum
An Arte Deco Architectural Tour
Dinner at Mastro’s in Malibu
A Yacht Party around Marina del Rey 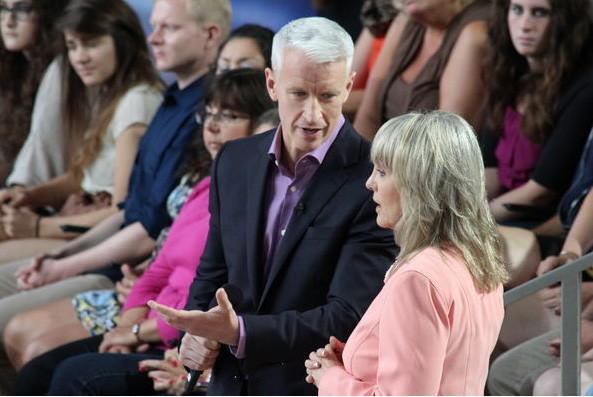 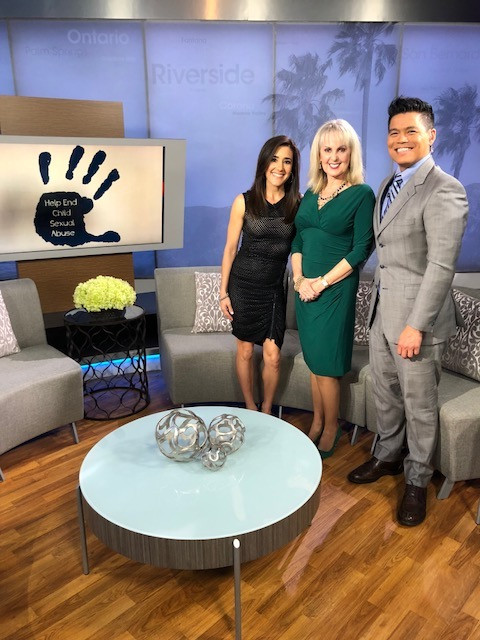 Who else deserves some credit and recognition?
I’d like to give a big, fat shout-out to Children of the Night, a non-profit organization n Los Angeles that rescues sexually trafficked teens. This experience absolutely changed my life. It was through volunteering for them that I was able to identify with sexually abused youth, begin to heal own trauma, and understand that I was really a healer at heart….not an entertainer.

I still volunteer for Children of the Night. They have given me so much more than I could ever give them.

Meet Victoria Lee: Designer and Owner of Ingredients of Trust