We had the good fortune of connecting with Neal Fox and we’ve shared our conversation below.

Hi Neal, what do you want people to remember about you?
I’ve been in the music business probably longer than most of your readers have been alive. What attracted me to songwriting was that I really loved music. Plus, it gave me a way of saying whatever I wanted. It could be serious, romantic, funny, or even controversial. I’m known for being outspoken and tackling subjects from the loss of freedom to school violence. But I balance the dark side with some humor. One song’s lyrics are based on the long list of side effects in drug commercials, which always end with: So ask your doctor! We’re going through difficult times. We need to bridge the widening gap with truth, respect, and awareness. That’s what my songs are about. Whatever people think of me when I’m gone, I hope they’ll remember that I tried to make a difference. 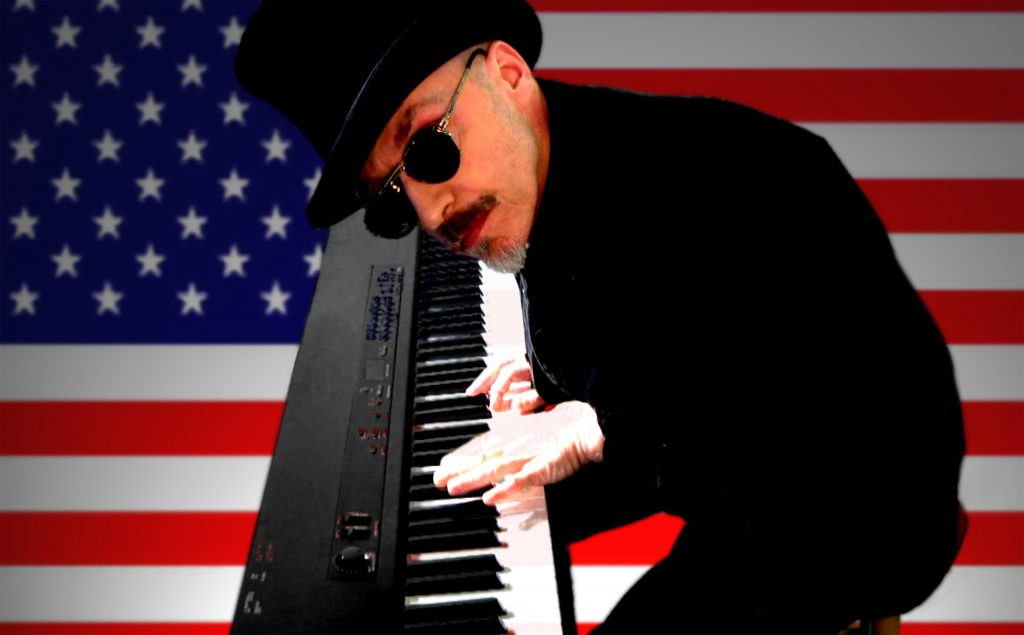 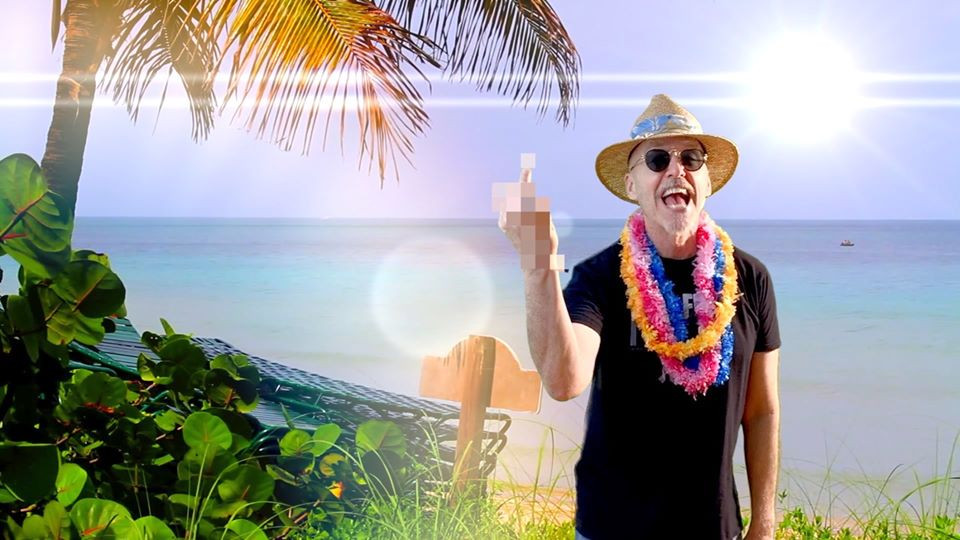 Alright, so let’s move onto what keeps you busy professionally?
I grew up playing in bands. Every type of job from weddings to bars. At age 20 I got my first recording contract as part of the duo, Mancini & Fox. After that I got two other recording deals. One with RCA and another with Columbia Records. Both times they fired the presidents of the labels just when they were going to do something with my album. I did get a Top Ten Dance Club Hit on RCA, but things fizzled after the firings. So somehow I fell into the “jingle business.” The money was easy and the experience working with some of the best New York and LA musicians couldn’t be better. But after many years in the business I had no life. My production company did hundreds of tracks for NBC, CBS, Coke, Disney. But I wasn’t happy just making music to sell things. I wanted to get back to what I originally set out to do in life. Make records and perform live. And to say something important. So I quit the jingle business and started recording my own albums. No record company to tell me what to do, just full out creation. I wrote two musicals, and wrote and performed two one-man shows. Around the year 2000 I got into video and animation. Being a solo indie artist has its advantages. But the downside is you have to do all the business and marketing yourself. I never wanted to do that. Still don’t. But that’s the way the music business is now. (Unless you’re Cardi B or Justin Bieber.) The subject matter in my songs makes marketing them an even bigger challenge. But I wouldn’t have it any other way. 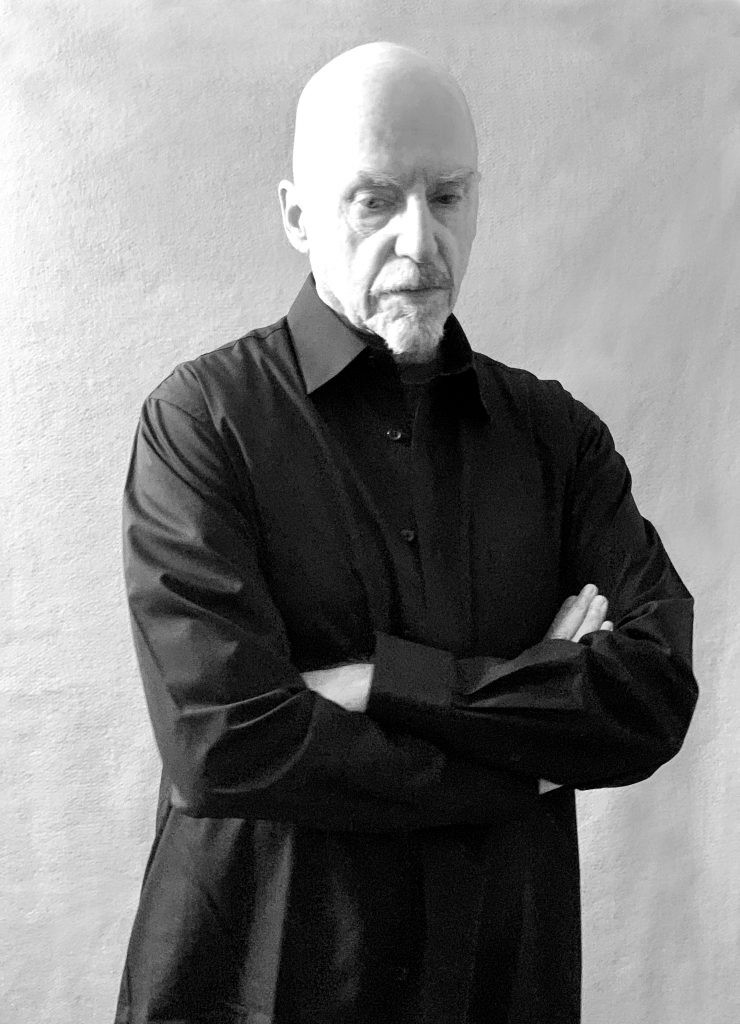 Shoutout is all about shouting out others who you feel deserve additional recognition and exposure. Who would you like to shoutout?
There’s one person who deserves more credit than I can say. That would be my wife. We’ve been married 50 years and she’s still my biggest fan, proof reader, camera person, muse, focus group and friend. But most of all, she makes it possible for me to be who I am and do what I do. And, of course, it goes both ways. The love and support and help I get from her is more than anything I could have wished for. She alone has made my life far better than anything I could have imagined. 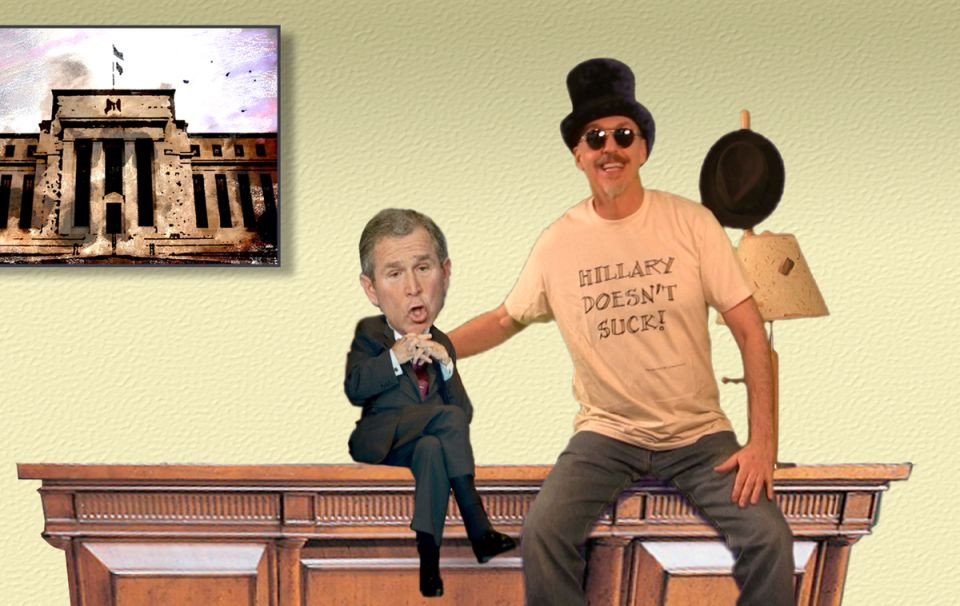