We had the good fortune of connecting with Nick Lennon and we’ve shared our conversation below.

Hi Nick, what habits do you feel helped you succeed?
I think my biggest habit is just being curious, always wanting to learn more. I guess it’s my way of trying not to be complacent. Also, might be unhealthy, who knows, but regret keeps me moving. I don’t want to wake up in five years and wish I would’ve made a song or a film or anything. That shit keeps me up at night. Not really, I usually pass out after watching a few episodes of Family Guy, but you know what I mean. That’s why I studied film, painting, and taught myself how to make music. And if you’re just making stuff people will notice, and if you’re good they’ll want to make stuff with you. That’s the most fun thing ever and that’s how a lot of my projects I worked on came about. 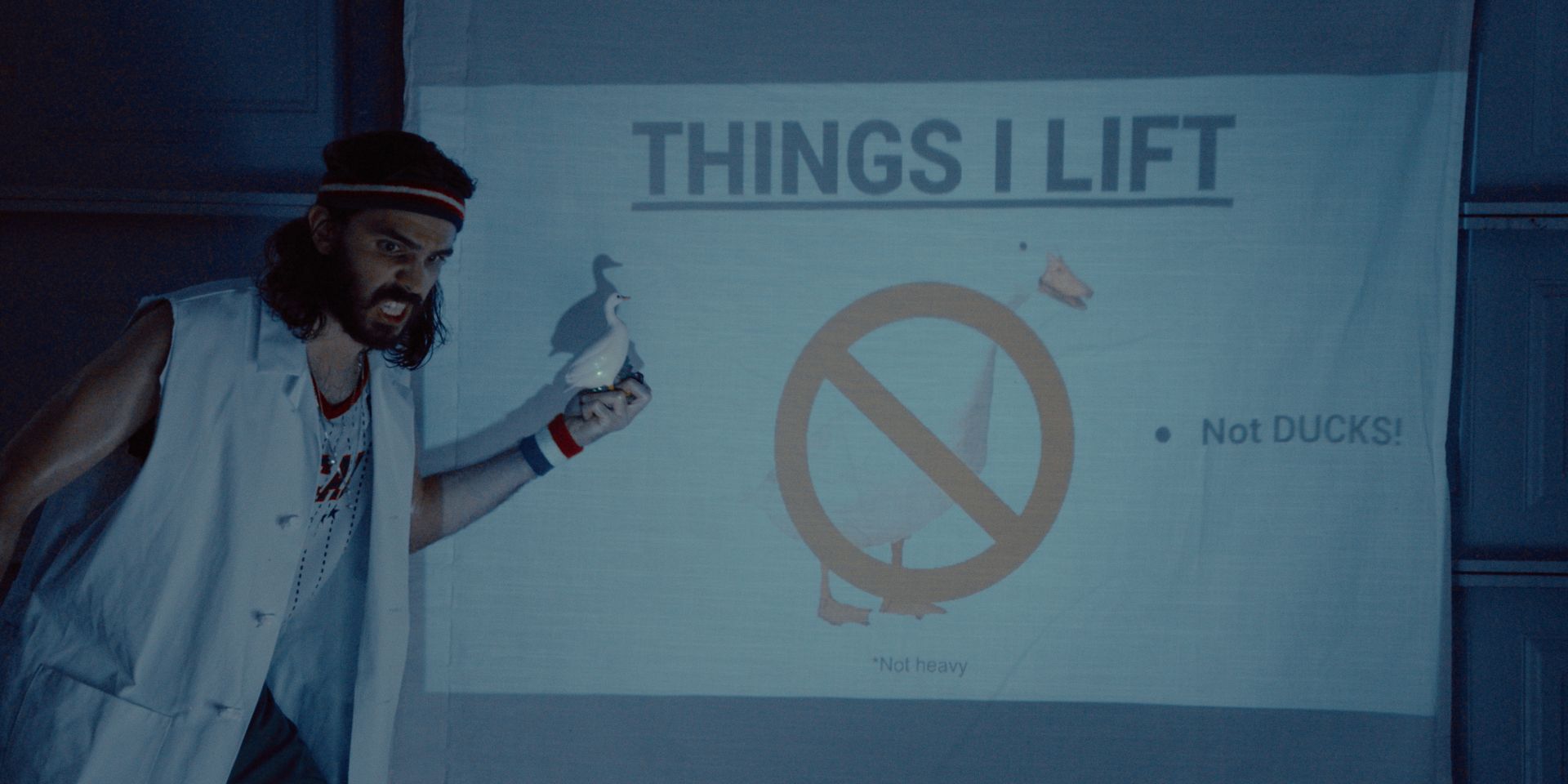 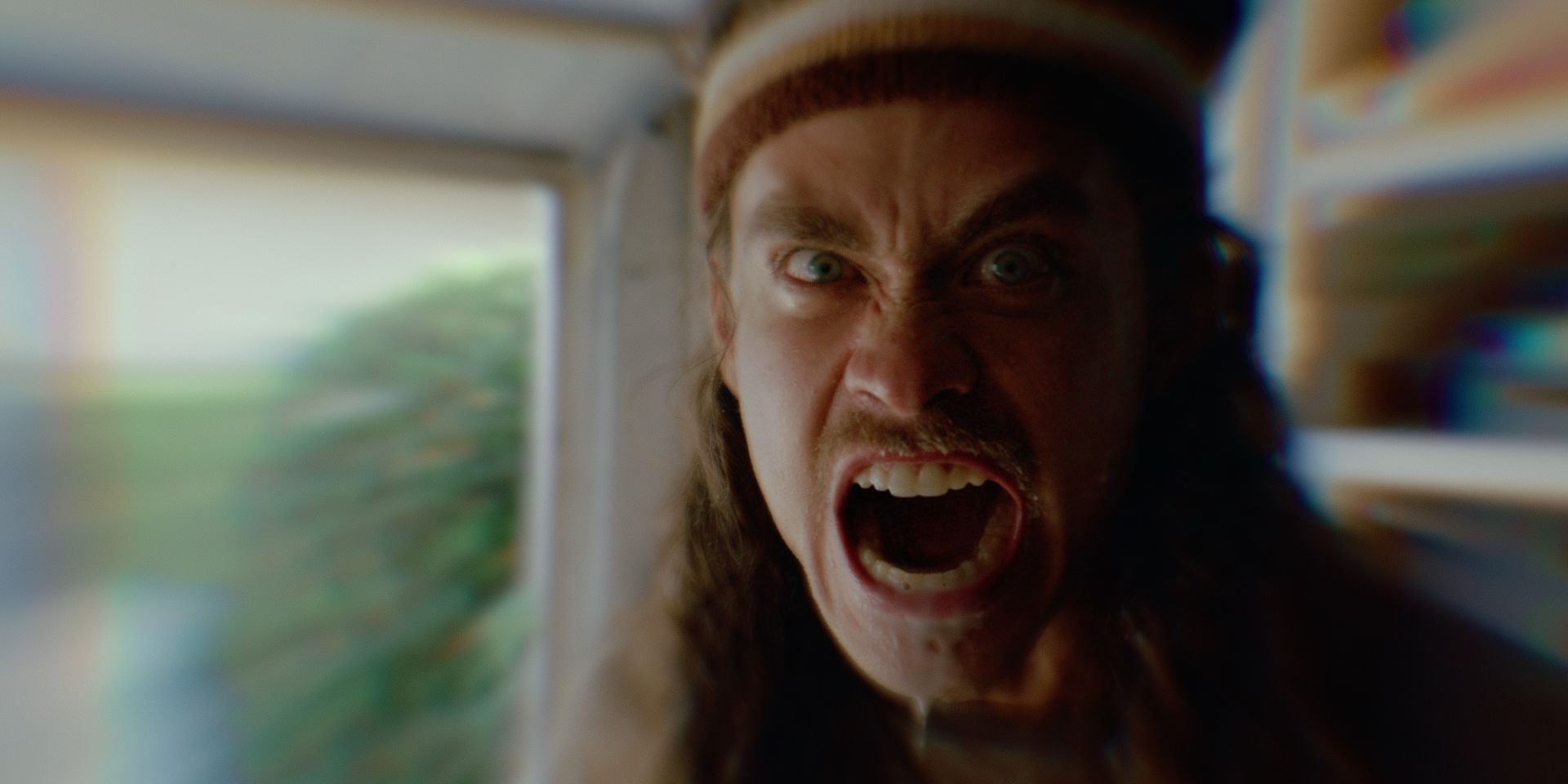 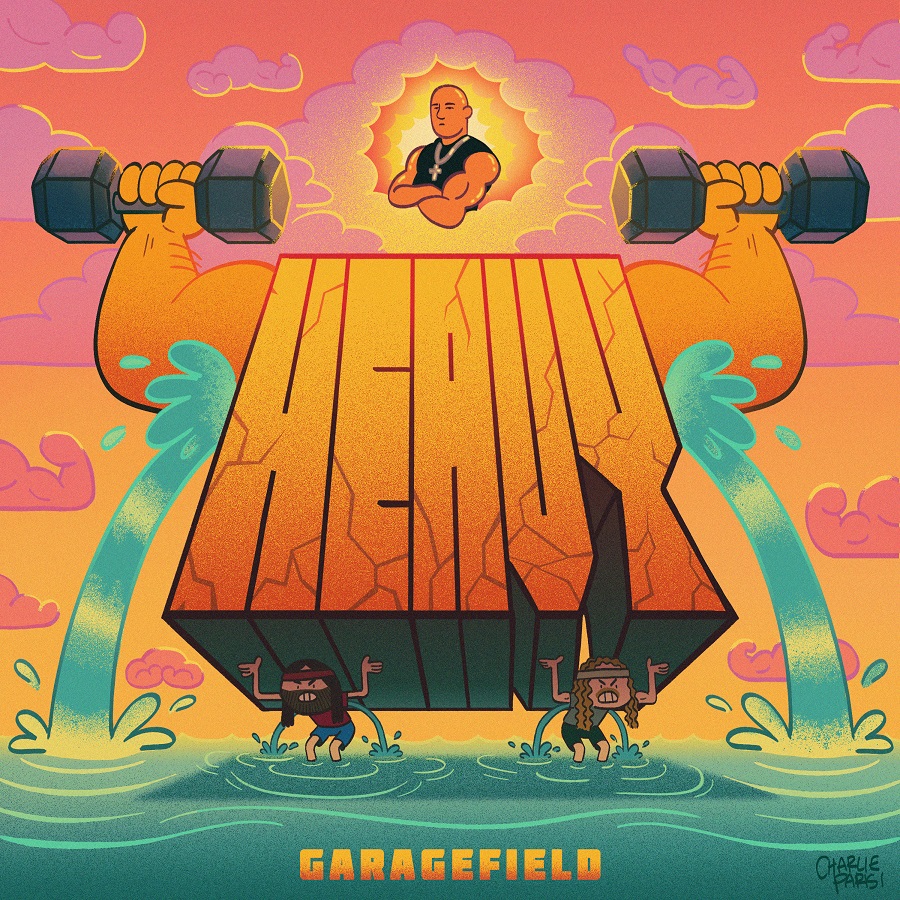 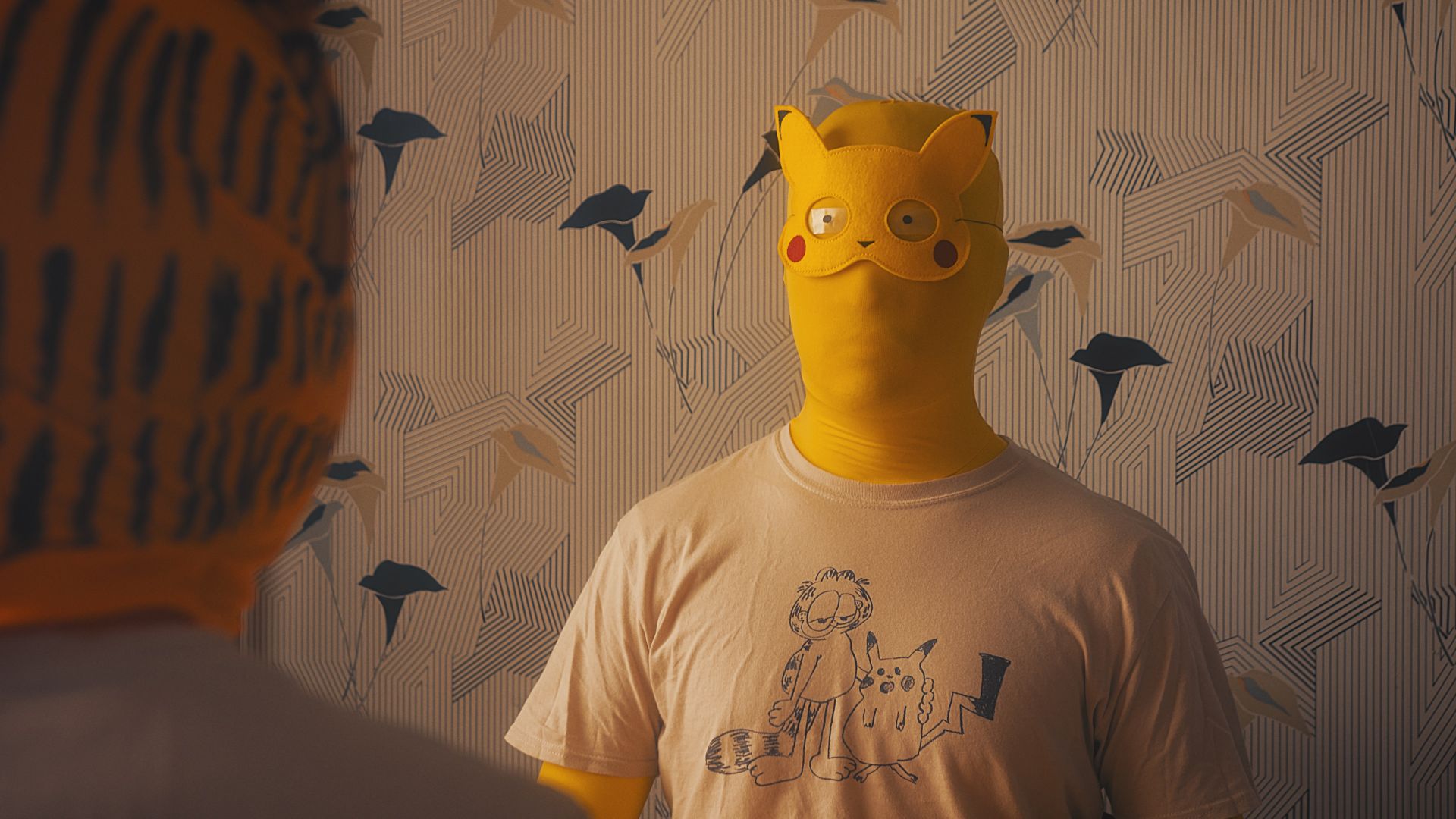 Let’s talk shop? Tell us more about your career, what can you share with our community?
So I primarily make music, videos, and photos. Sometimes all three at once. If anything sets me apart it’s probably the amount of Family Guy I watch. Not only is it concerning, it’s genuinely unhealthy. Also I’m really good at just jumping from one medium to another and still producing quality stuff. It definitely helps knowing a lot about different disciplines to be able to communicate with other artists. I’m super proud of the web series my friends and I made during quarantine last summer. It just started as a late night hang and two weeks later we had episode one completely done. It’s called Cat N Rat. It’s a story about friendship. My friend Charlie Parisi and I have outlined the rest of the series and are currently writing the rest of the episodes! The first two are on YouTube! I’m really excited to see where that goes.

Also so proud of the last music video and song we just put out for the band Charlie Parisi and I made, Garagefield. I made the beat, wrote the song with Charlie and then brought on our friend Austin O’Reilly to direct the video. The song fucken slaps and the video brings it to another level. It’s called Heavy, check it out on YouTube, Spotify, blahblahblah!

Making your own work is not easy though, especially when everyone has a day job. You just have to force yourself to find the time and it’s even harder to find time where everyone’s schedules align. It’s really tough and tiring but you’ll never feel more accomplished. That shit is the best because the project is your own. You’re not making it for anybody but you and your homies.

I feel the most important lesson I’ve learned over the years is that I can be my own worst enemy. Fear of failing and self doubt kept me from learning music for years even though it was something I wanted to do my whole life.
Just do it. The fact that you tried is already commendable and if you keep trying and creating, it will still be fulfilling.You won’t wake up one day wondering what could’ve been, because you at least tried.

Don’t let your curiosity be bound to only one thing. Inspiration can come from anything and the way you express yourself can be through a song, video, photography or anything. You have a thought. You make a plan to take that thought outta your very wrinkled brain. You start making the art. You fucken hate it. You keep making it. Oh it actually turned out okay. People shit on it. But you did it!! I never want to stop chasing that.

Let’s say your best friend was visiting the area and you wanted to show them the best time ever. Where would you take them? Give us a little itinerary – say it was a week long trip, where would you eat, drink, visit, hang out, etc.
The Valley is so underrated! Go on a hike in Studio City, see all the cool open houses, pretend you’re interested in the property! Imagine what it would be like to have your own walk-in closet, or where in the house would you pass out from watching too much Family Guy. Then go to Salt n Straw for vegan ice cream.

Shoutout to Steampunk. It was a small breakfast and coffee spot in Valley Village that had to close because of the pandemic. If it ever reopens, go there. Amy is the best. 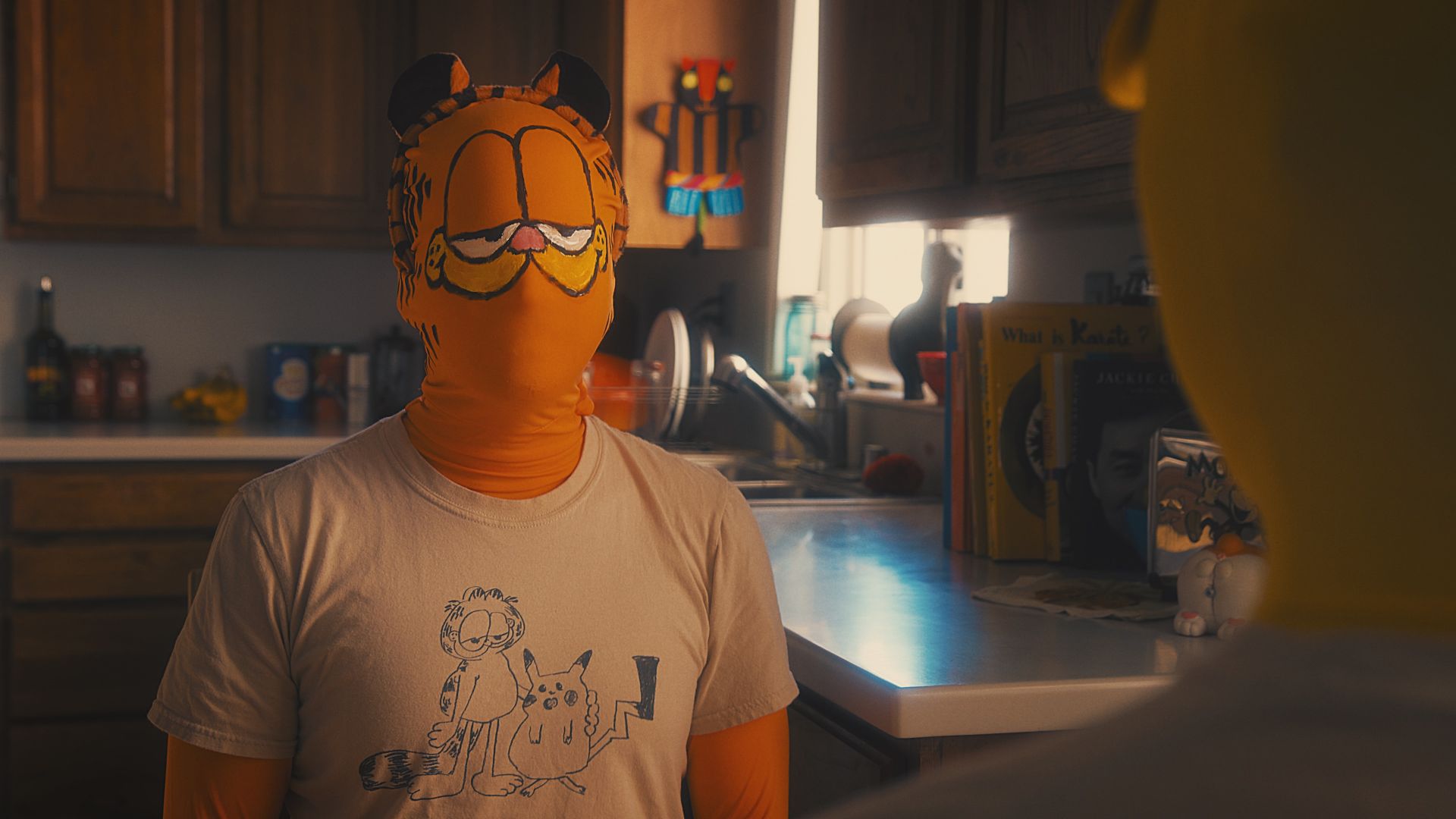 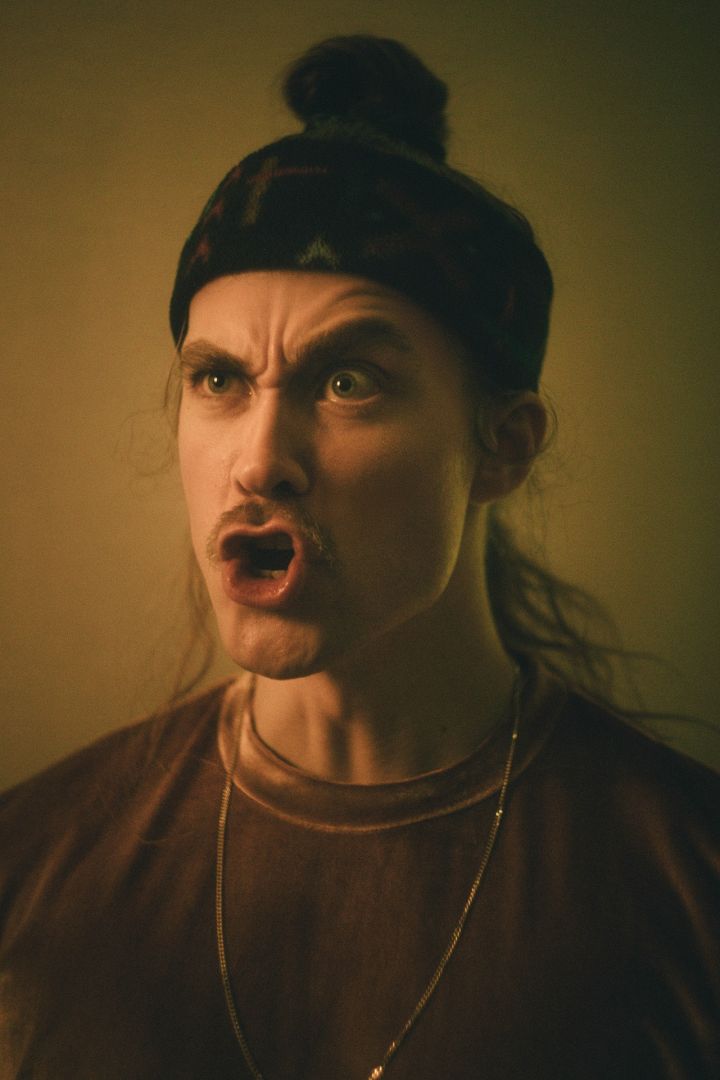 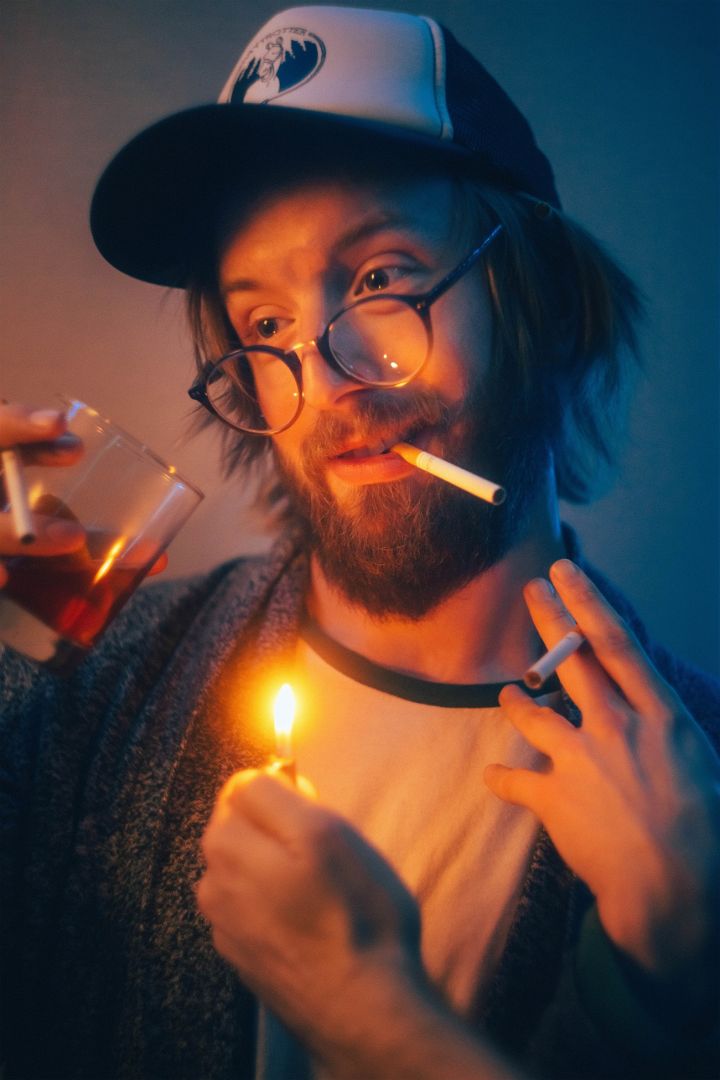 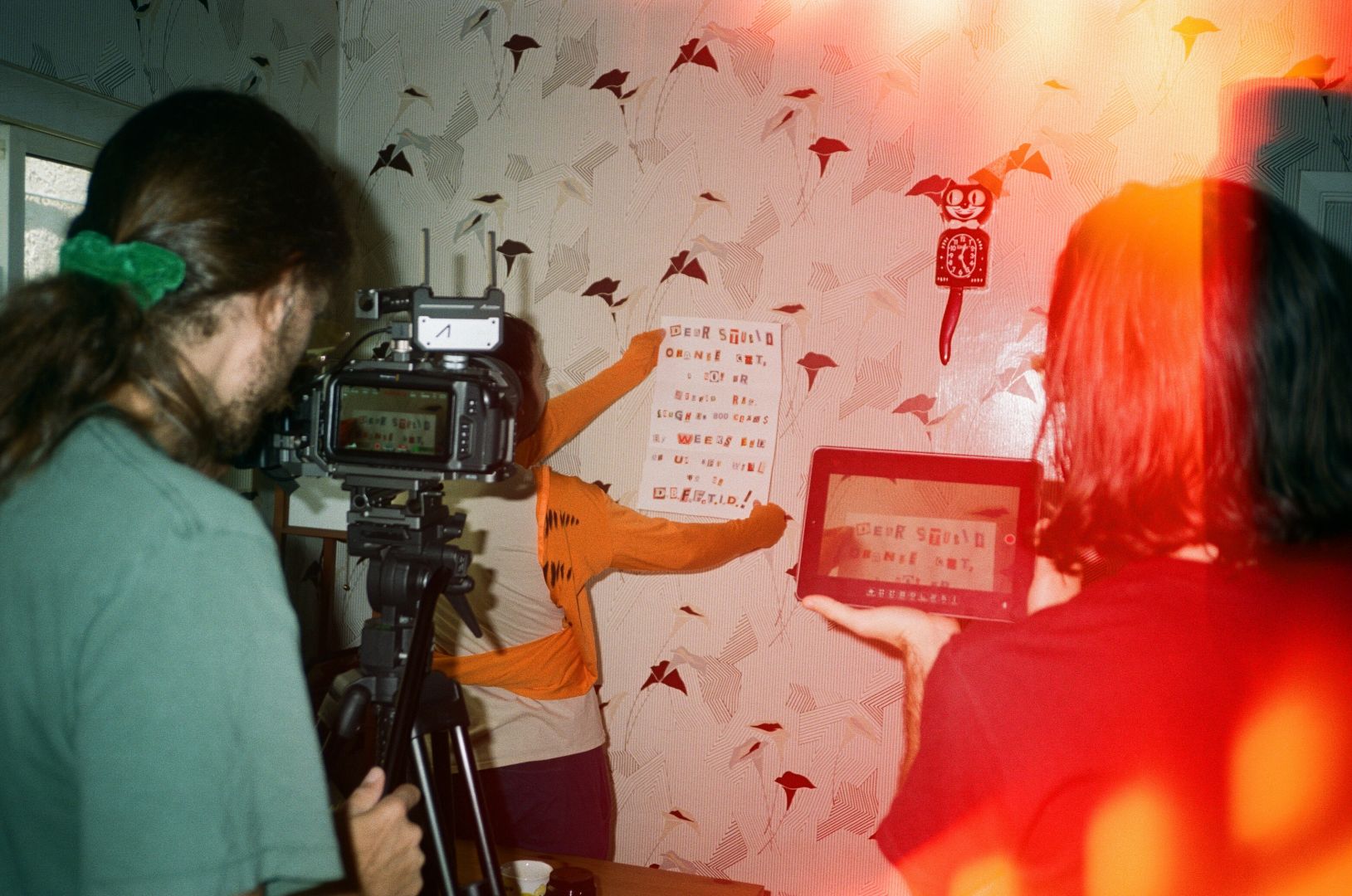 Shoutout is all about shouting out others who you feel deserve additional recognition and exposure. Who would you like to shoutout?
I think my group of friends deserve a lot of credit for helping me get to the position I am today. They let me crash on their couch, office, sunroom, multiple times when I first moved to LA looking for a job. And now I’m lucky enough to live across the street from that same couch! It’s gonna be a long list here we go: Charlie, Bryan, Reece, Robin, Aya, Josh, another Brian, Rachel, Sam and Kewpie. Shouts OUT. We’ve kind of made our own little creative community that supports and encourages each other’s art. I’m super grateful for them.

I also want to give a shoutout to one of my best friends for twenty-three years, Matt Van. He’s an amazing musician and has basically been my mentor in music since I started making it. CHECK OUT HIS STUFF.