We had the good fortune of connecting with Nicolas Wendl and we’ve shared our conversation below.

Hi Nicolas, career-wise, where do you want to be in the end?
My goal has always been to tell stories visually. Ever since I was in my early teens I’ve been fascinated by the art of film, and have wanted to be a filmmaker since then. I don’t see it as an end goal but more of a journey, a filmmaking/storytelling journey. While my goal is to make feature length films, I don’t want to limit myself to just that as my way of expressing my craft. Over the years I have enjoyed working in different mediums such as music videos, fashion campaigns, commercials, and more recently virtual events and galas. As a filmmaker at heart, directing features is the ultimate goal, but as a visual storyteller, I see myself by the end of my career as someone who will have explored and created in various styles of visual art, with an emphasis in feature and narrative storytelling. So I guess you can say it’s less of an end goal and more of a mosaic of my work. 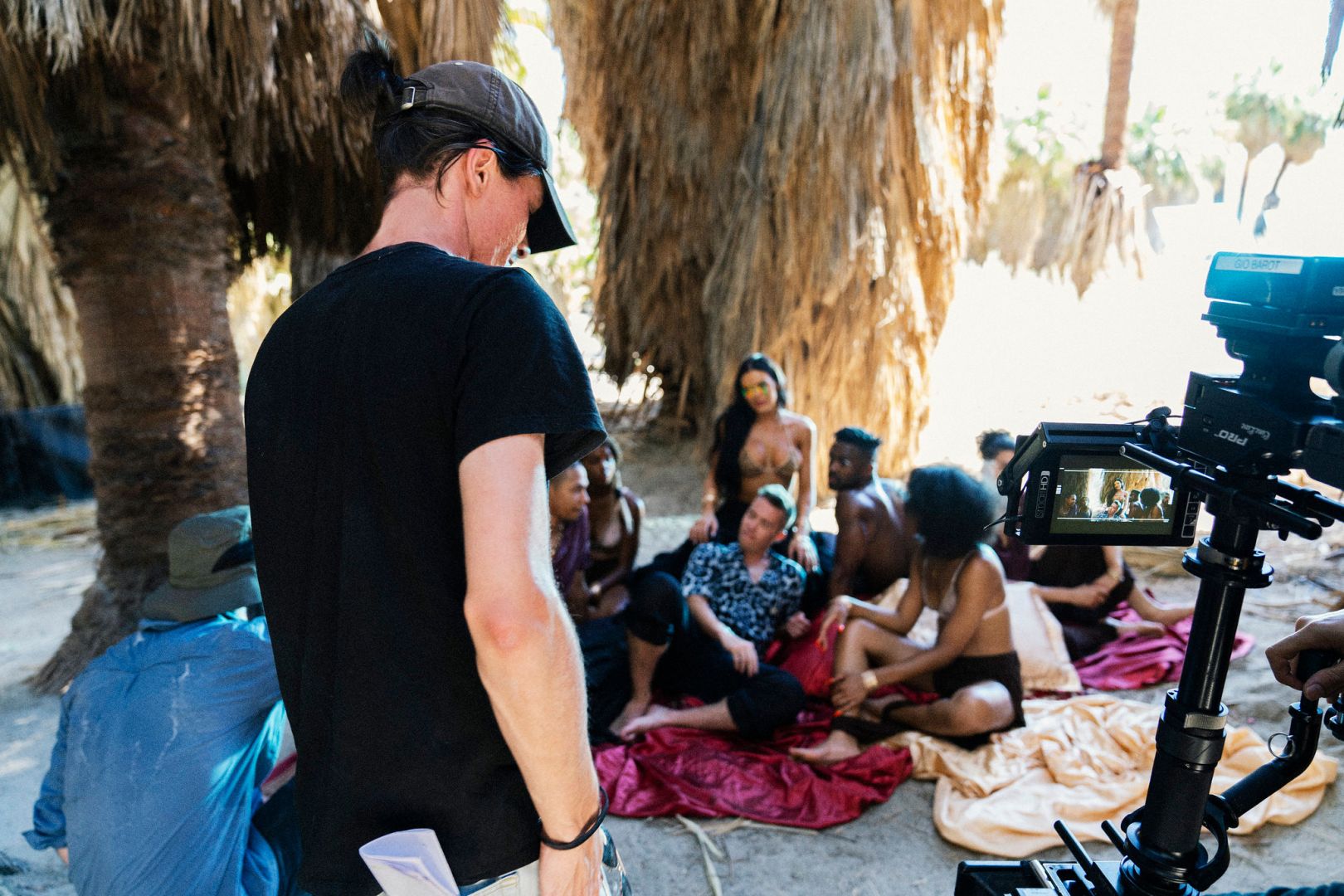 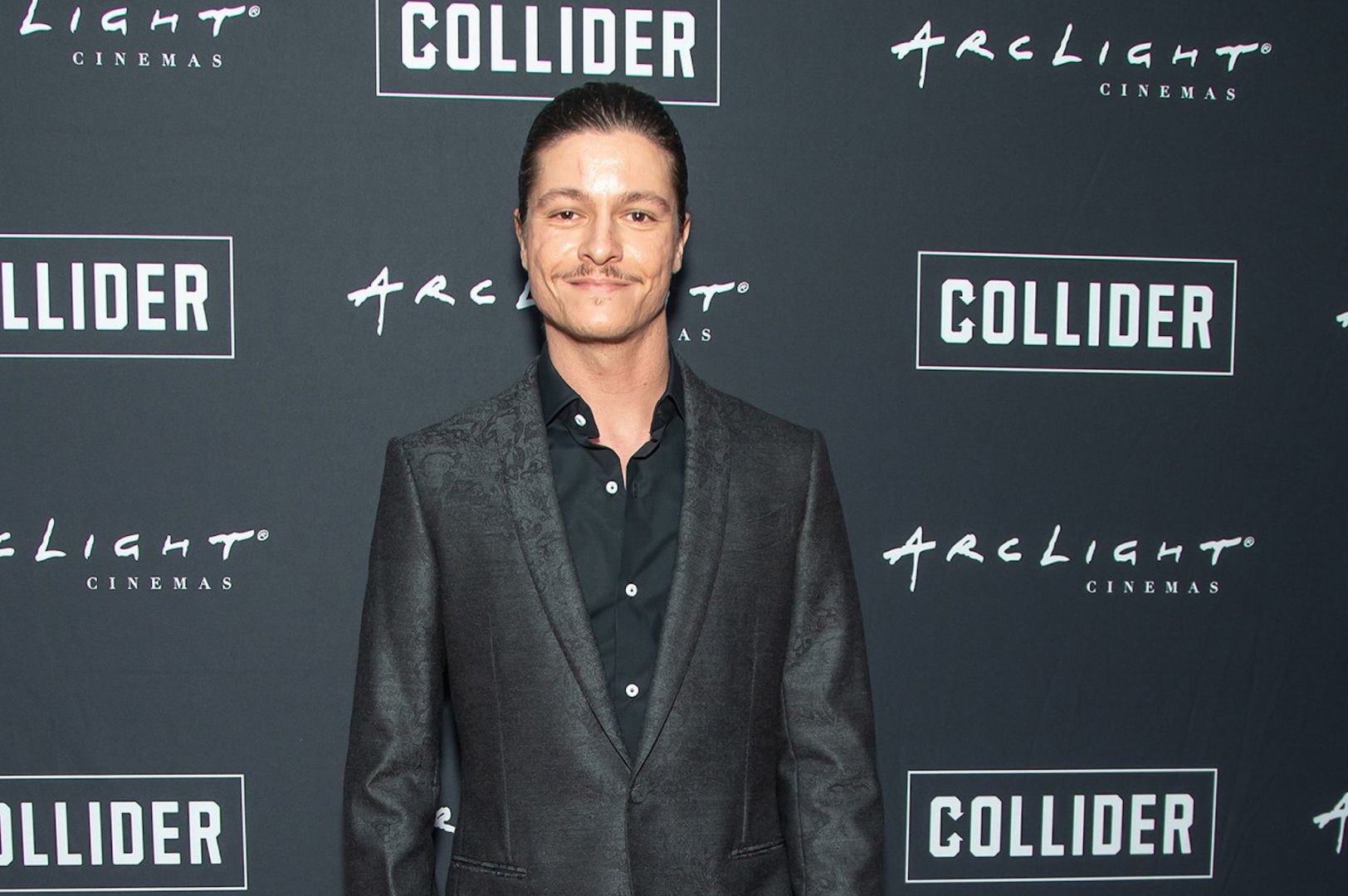 Can you open up a bit about your work and career? We’re big fans and we’d love for our community to learn more about your work.
I’m a film director. I tell stories visually in the form of narrative short films, PSAs, music videos, fashion campaigns and commercials. I’m also currently developing a feature film based on one of my short films. I started making films when I was 12 years old, and have been passionate about it ever since. A lot of my early films were inspired by what I enjoyed watching like JAWS, Jumanji, Twister among others. I didn’t take any film classes until I moved to SoCal to attend Chapman University’s Dodge College of Film and Media Arts in 2009. That was my first big challenge, to move across the world and attend an American college. I was born in Germany and raised in France, so coming to California at the age of 19 was a pretty big challenge, but I welcomed it with open arms since Los Angeles is the film mecca. It wasn’t an easy journey, but I have learned so much along the way, and feel like there is still so much more to learn ahead. One of my proudest achievements so far is my senior thesis “From the Woods” which I’m currently developing into a full length feature film. I guess one of the main lessons I learned a while ago is perseverance. I really believe that keeping your head in the game and hanging on tight when the rollercoaster gets rough is the key to making it in this industry. The road to success is always going too be bumpy, but if you get off that road then you’re never gone get there, so I keep on keeping on, as my late friend told me when we first met. Arthur Axelman told me his favorite quote was “Keep on Keepin’ on,” and indeed I am Arthur. I find my brand is pretty versatile and fresh since I have an international background and am able to blend various styles and moods to best fit what the project calls for. I always love to be like a chameleon and adapt to the essence of what the specific directorial project calls for.

Let’s say your best friend was visiting the area and you wanted to show them the best time ever. Where would you take them? Give us a little itinerary – say it was a week long trip, where would you eat, drink, visit, hang out, etc.
Oh wow, ok this list could go on for pages, and would also depend on what they are interested in, but off the top of my head, for someone’s first time in the city of Angels, I would suggest the following: – Lunch or Dinner at Musso and Frank, the oldest restaurant in Hollywood. – At least one studio tour, either WB, Universal or Paramount, since these three studios house some of hollywood’s most iconic film history sets and locations. – A night out at some fun Hollywood spots such as No Vacancy, Good Times at Davey Wayne’s, maybe catch a live show at Hotel Cafe or The Roxy – Definitely attend a Lakers or LA Kings game at Staples Center – In N Out, because you just have to – A trip to Santa Monica, and up north along PCH towards Malibu – Maybe a quick day trip to Big Bear or out to the Los Angeles National Forest – Dinner at any of these places would also be a treat: Osteria Mozza, Petit Trois, Catch, Zinque, Nobu, Malibu Seafood on PCH – A hike to the Hollywood sign, because that’s the closest you can get to the iconic letters! I could go on forever with this list, but these are some of the main ones that come to mind at the moment. 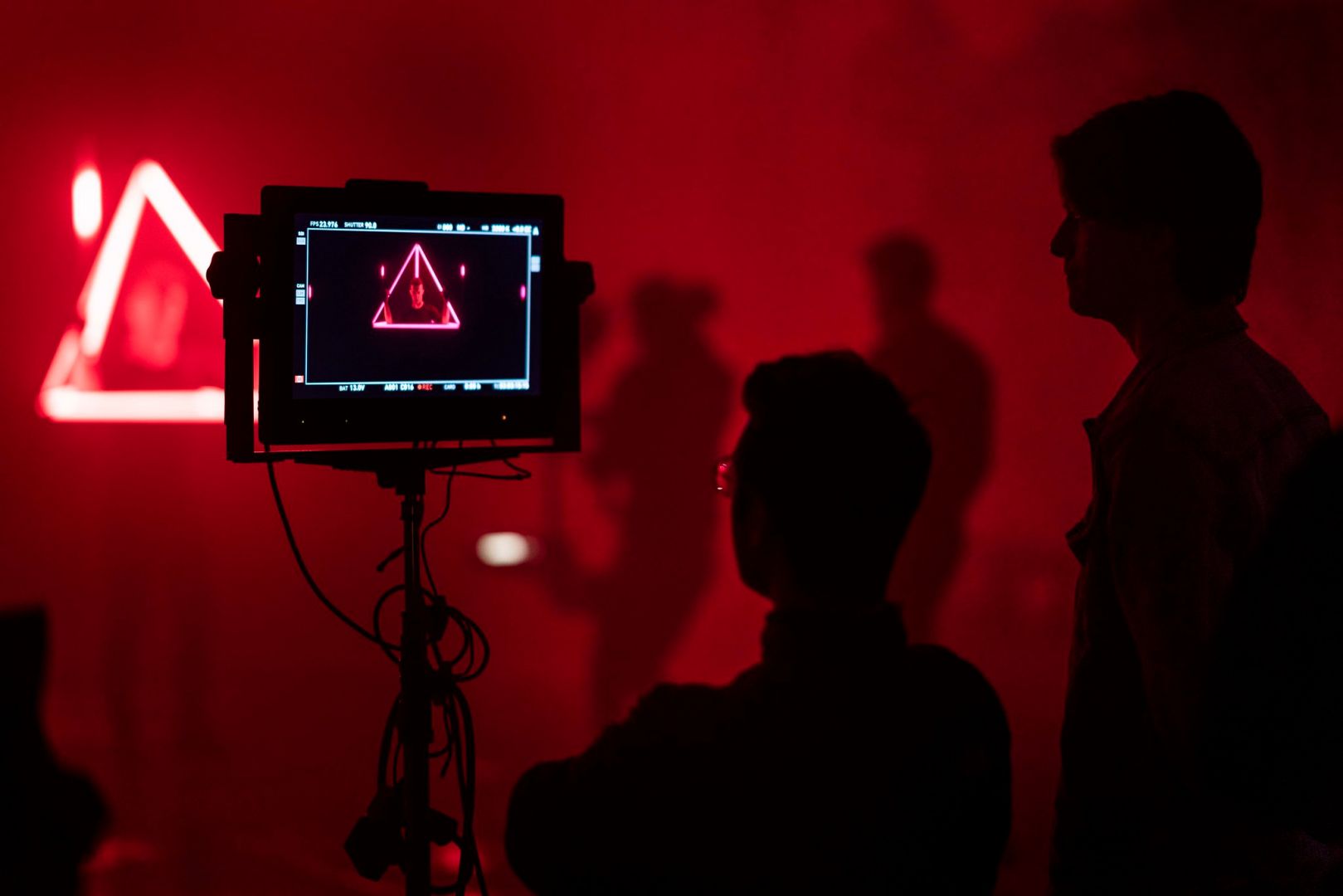 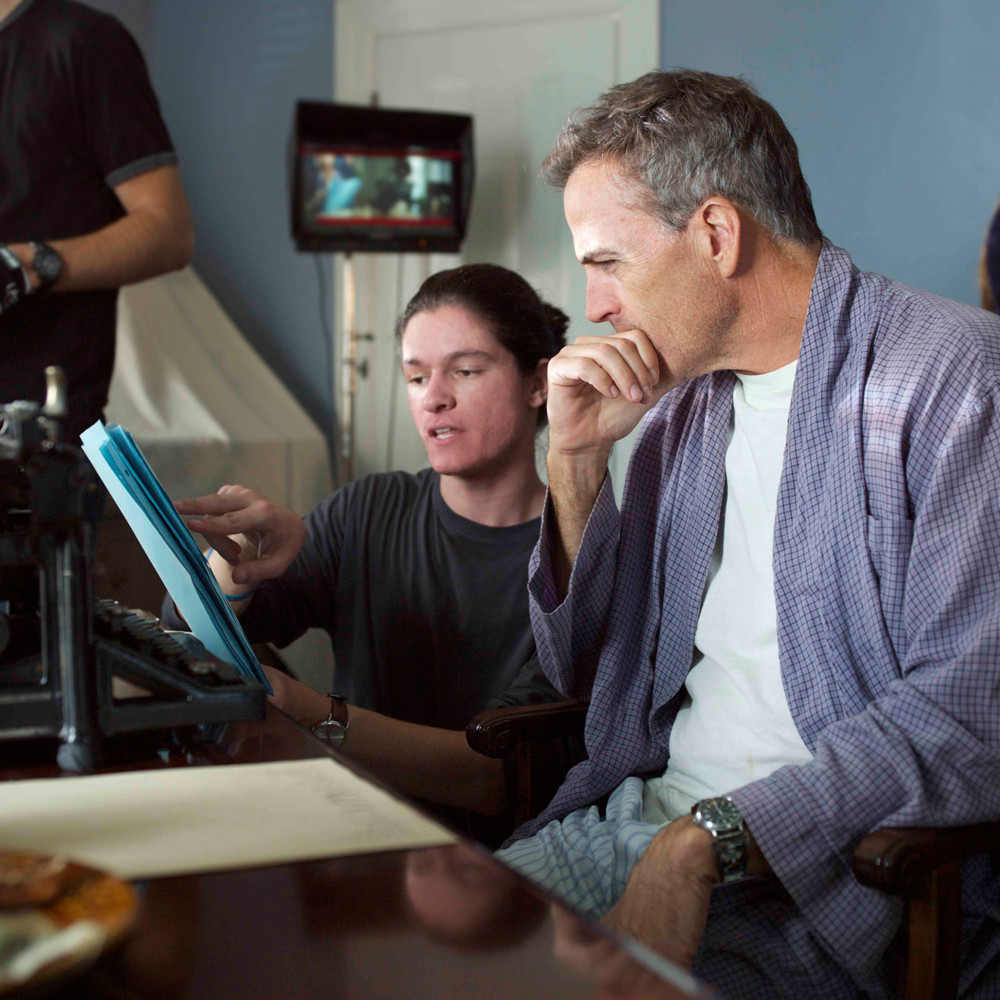 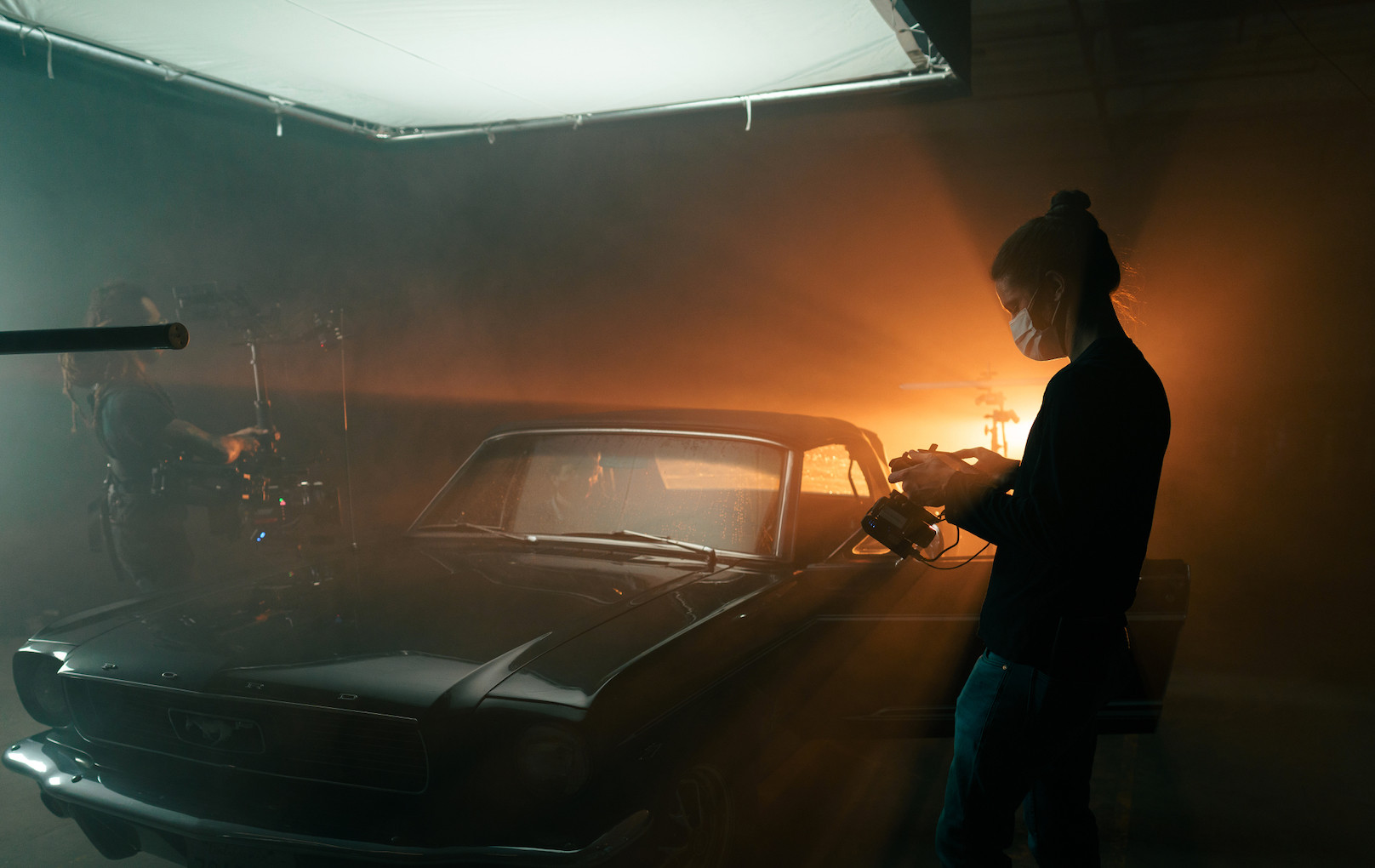 Shoutout is all about shouting out others who you feel deserve additional recognition and exposure. Who would you like to shoutout?
I love this question. The film industry is all about who you know, and I have to say that there are a handful of people who have guided me, put in a good word for me, and stood by me for the longest time. There may be too many to list in this paragraph, but here are a few individuals who have a very special place in my heart. First and foremost my parents, for always believing in me and supporting me on this journey. Next up I’d like to shoutout Richard Burgi (Desperate Housewives, The Sentinel), a wonderful actor and dear friend who trusted my vision on two of my student films and agreed to act in them while I was still in college. We met through a mutual friend during one of my internships and have become close collaborators ever since. I’d also like to shoutout Jessica Carroll, whom I went to Chapman University with, she recommend me to my first job after college which was with LA LIVE at AEG. Her and I have worked together for several years and have covered some of the most epic events around the AEG/Staples Center campus! Another shoutout has to go to my dear mate and talented singer from down-under Xavier Brinkman from the band Elovay. He has been such a major supporter of my work and has introduced me to so many talented and amazing individuals. I always joke that he is my unofficial manager! I could go on all day shouting people out, but I think I will leave it at that for now. To everyone else who is dear to me, know that I appreciate you so much.