We had the good fortune of connecting with Nikhail Asnani and we’ve shared our conversation below.

Hi Nikhail, is there something that you feel is most responsible for your success?
So I work as a writer/director/light painter and at times various jobs on film sets and my brand are films within the horror drama realm that have an arthouse element and/or a dark theme to them. For me the most important factor behind my success and my brand is imagination. Being innovative and original gets you far. I know my strengths and my weaknesses and I capitalize on the skills I do best at. Creating work that tries to be out of the box but commercial usually means striking a balance between the usual and the ordinary. To do this I believe you have to direct in the moment, and be open to breaking patterns. Be open to the breath of skill your actor possesses, and this idea of being open translates to every aspect of the production and it goes back to the idea of imagination and personally for me that would be finding something that activates your imagination. It’s different for everyone, some call it a muse. For me that means digging deep into emotions, and those feelings you usually would keep private, and trying to manifesting that into story and character. The imagination is only as powerful as you’re willingness to be vulnerable, in my case, and you have make sure it doesn’t eat you up at times, and so you need to support this factor of success with other pillars, such as hard work, dedication, love for your work, and honesty, and it can then be applied to any creative discipline, which is how I also grew as a light painter. 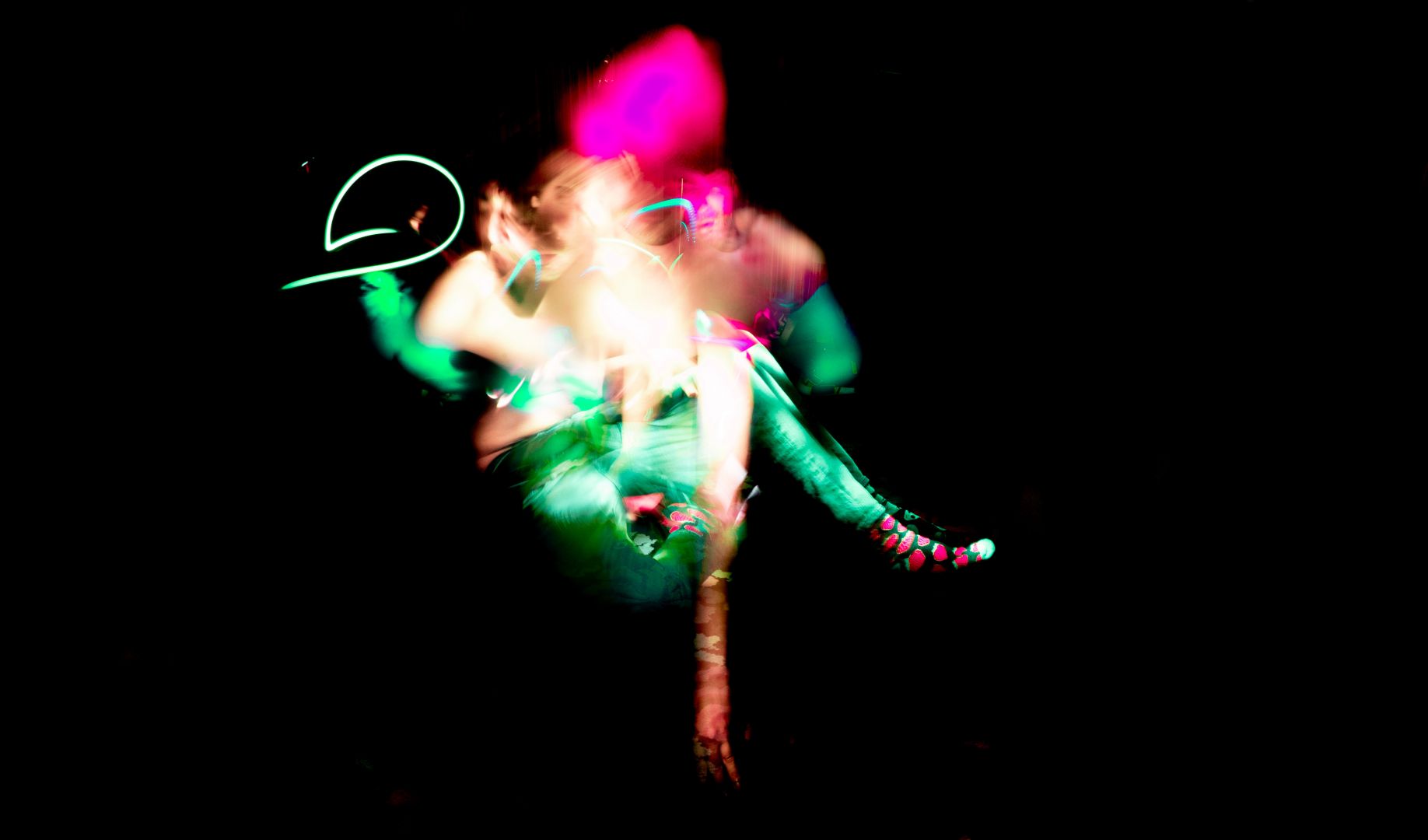 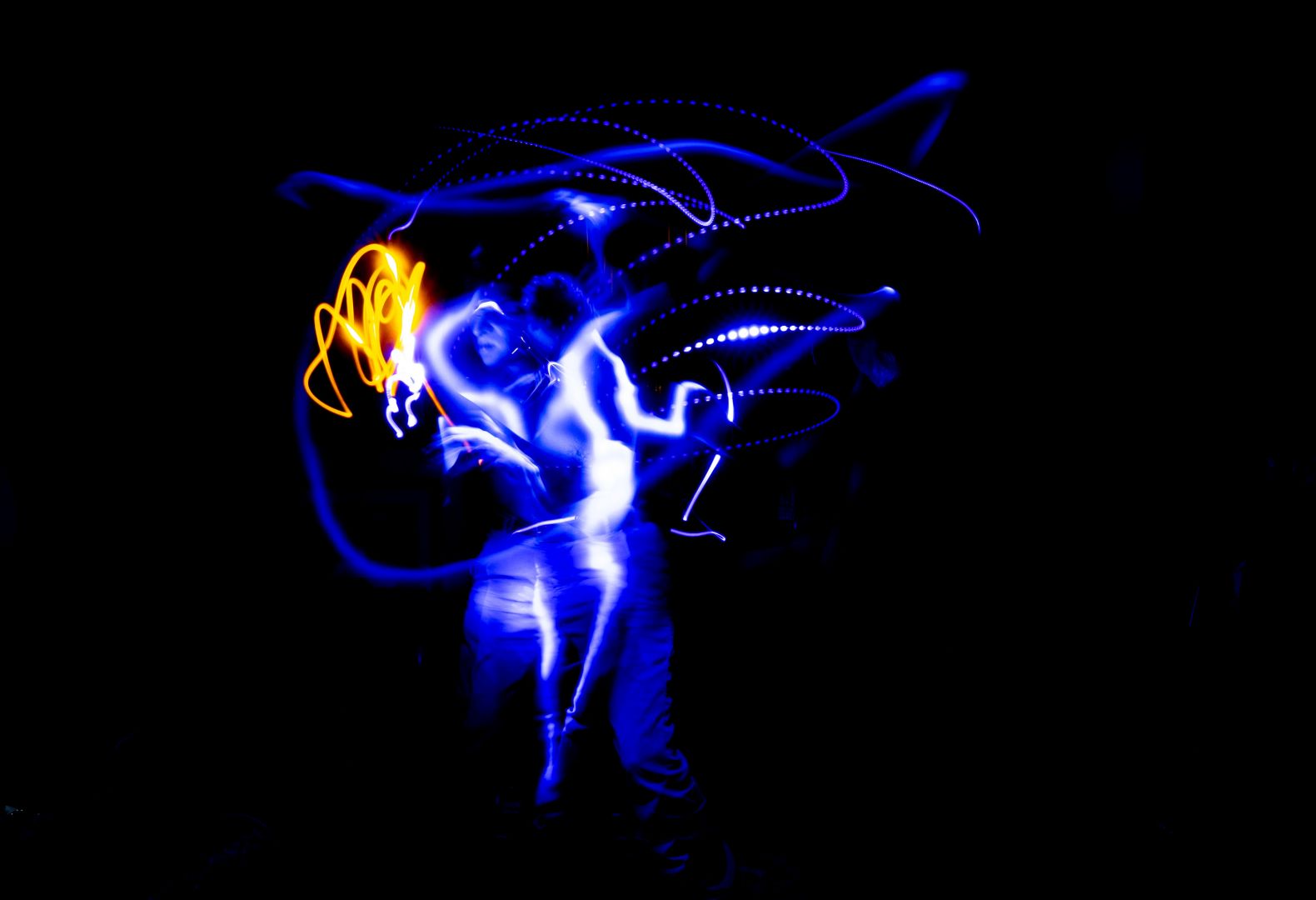 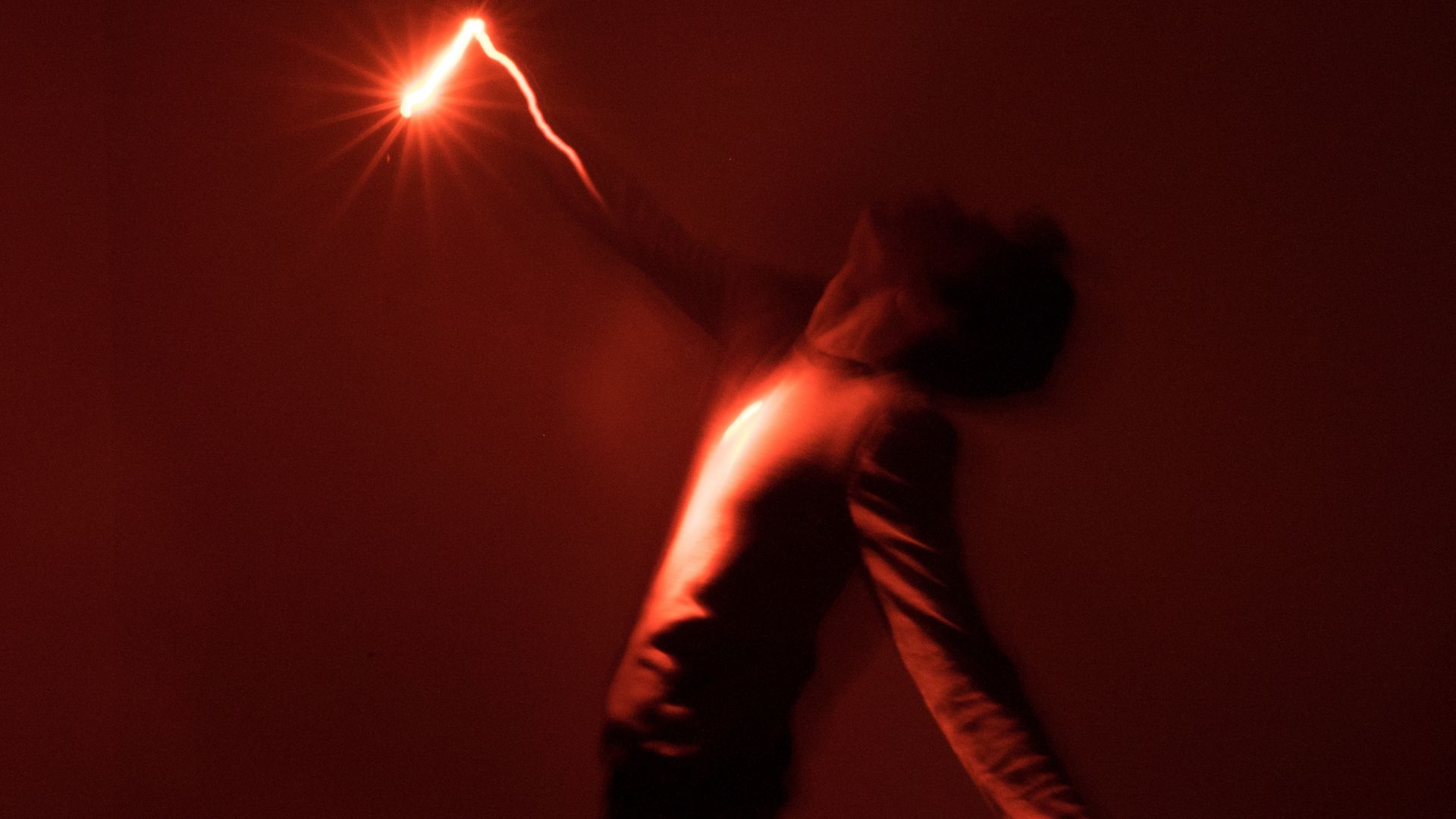 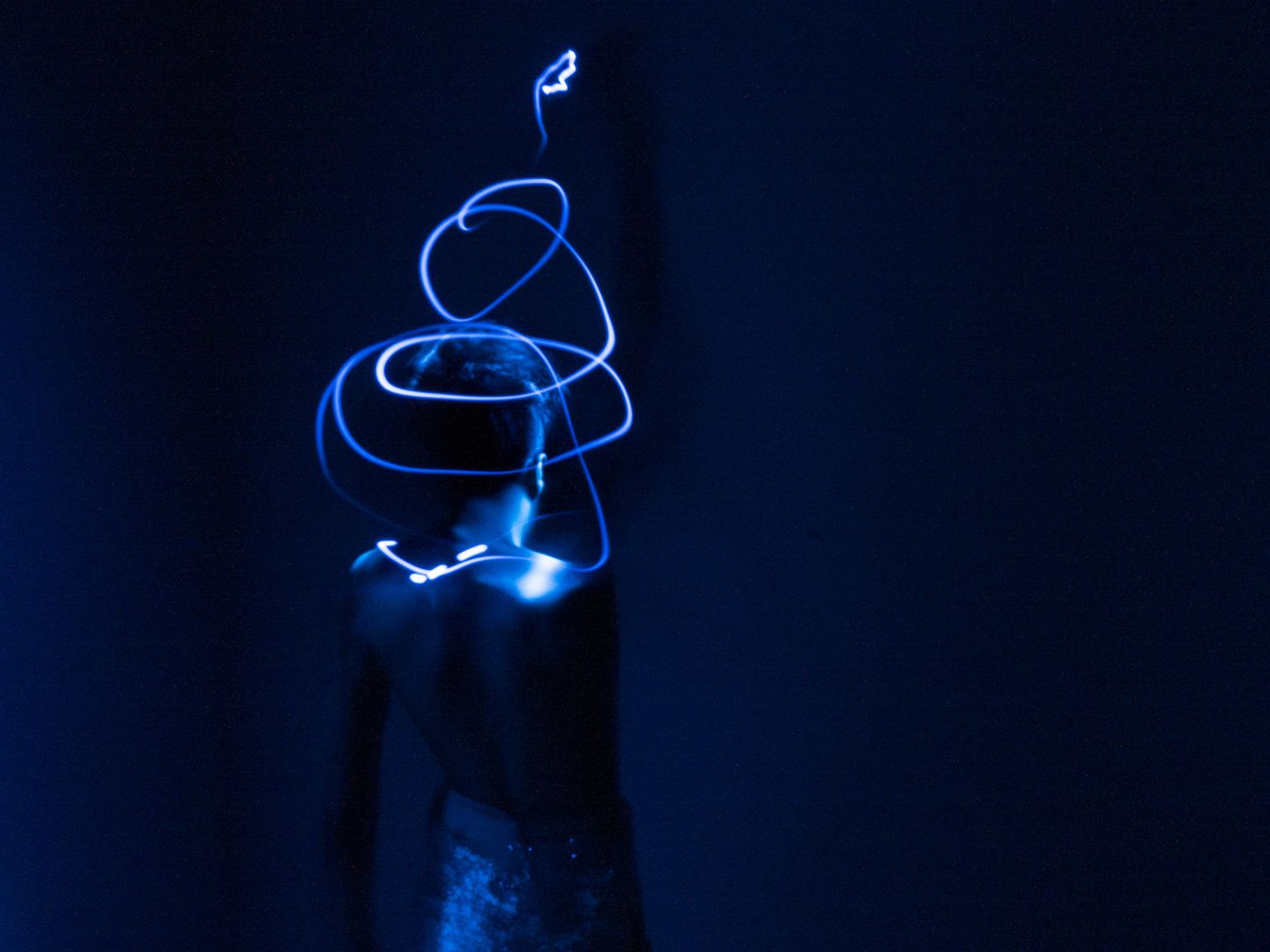 Can you open up a bit about your work and career? We’re big fans and we’d love for our community to learn more about your work.
I am a screenwriter / director and light painter. I’m most proud of two of my films something round and flu – which have played on over thirty festivals including nightmares film festival, hollyshorts monthly screening, Columbus international film and animation festival, Orlando film festival, Fort Lauderdale film festival and Arizona underground film festival to name a few.

I started working in this industry during my undergrad as a directors assistant. Afterwards, I moved from Boston to Hong Kong and life got very difficult. I struggled for years trying to get film work, it wasn’t the right place. So I spent a lot of time working on scripts as therapy while dealing with personal and family challenges. Eventually I got into graduate school and worked my ass off and the rest fell into place. As a filmmaker you’re constantly learning along the way, but one thing I wish I did was start young. I wish I pursued my dreams during my undergrad and perhaps I would have achieved more sooner if I did. Also work effectively is another lesson. I spent years writing script after script and I was churning out pages but I wasn’t paying enough attention to the screenwriting process so it would’ve been better to have worked a little more effectively. Then again, I was younger and didn’t have the education yet to completely understand what I was doing. But I was persistent. The same about my light paintings, it came along as I practiced and practiced and now whenever I take one it’s light as a feather.

I’d like the world to know that my brand is about creating art that comes from the heart, directly, whether it’s scary, loving, funny, sad, horrific… you get the gist. I find my source in loving life, from the ability to feel so many emotions throughout the day and I think as long as you understand your emotional and mental self as an artist, you can take better control of your creative self. As it happens most of my stories are about unrequited love, because I write best from what I know, but I do hope to one day write about requited love.

If you had a friend visiting you, what are some of the local spots you’d want to take them around to?
Honestly I have no idea, I’m kind of a hermetic loner and I mean that in the most confident hysterical way. It’s also covid times and I don’t know the city very well… I’d like to probably go for a picnic and just relax. I’m not exciting in that way, I’d love to watch a movie, or play some board/card games. And if they were interested I’d like us to light paint together. I’ve never done that with someone before so I’d like to try it. 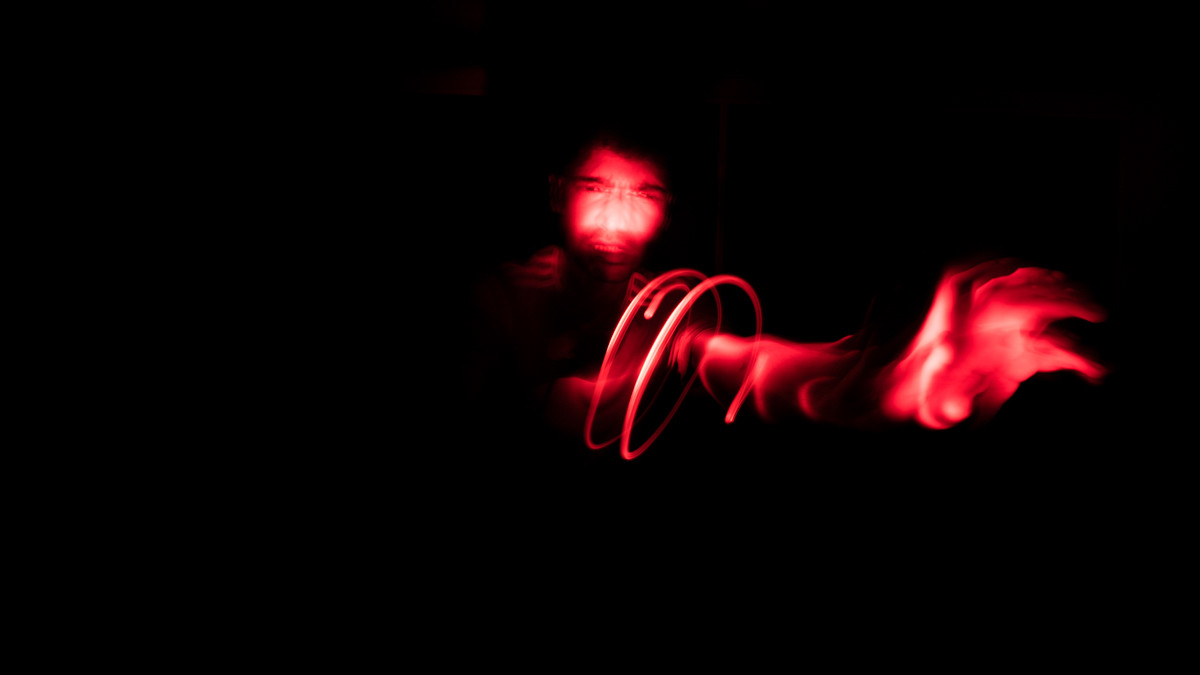 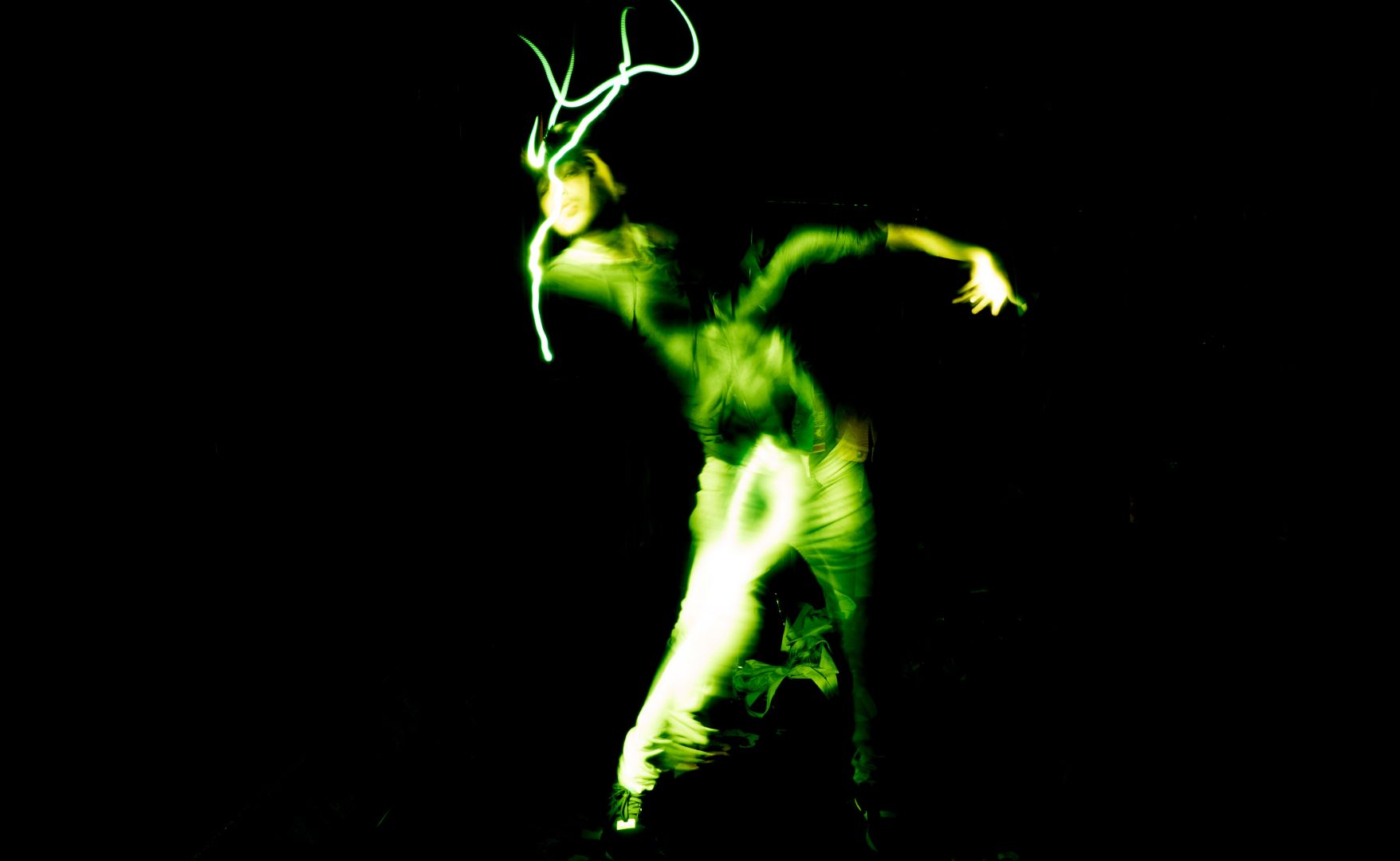 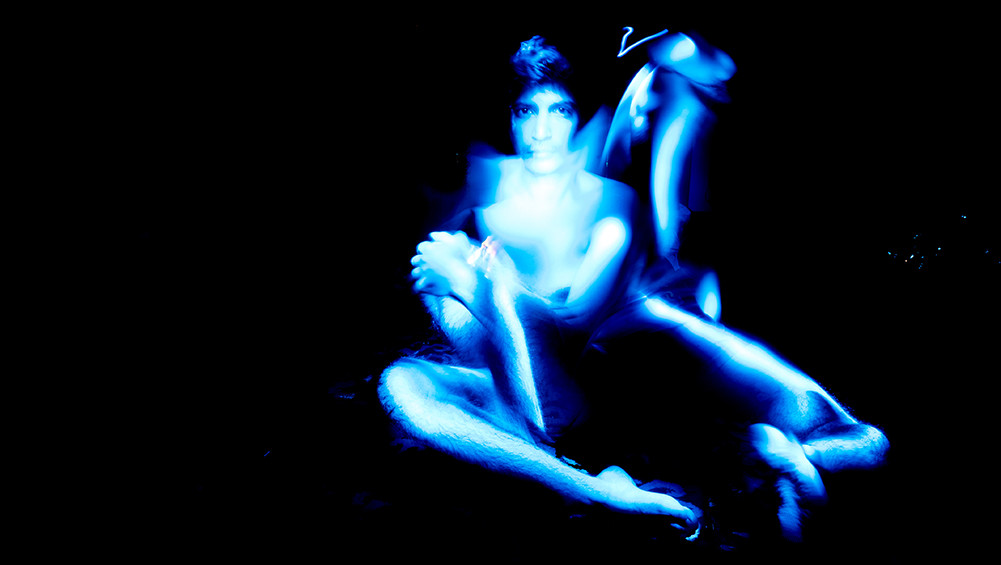 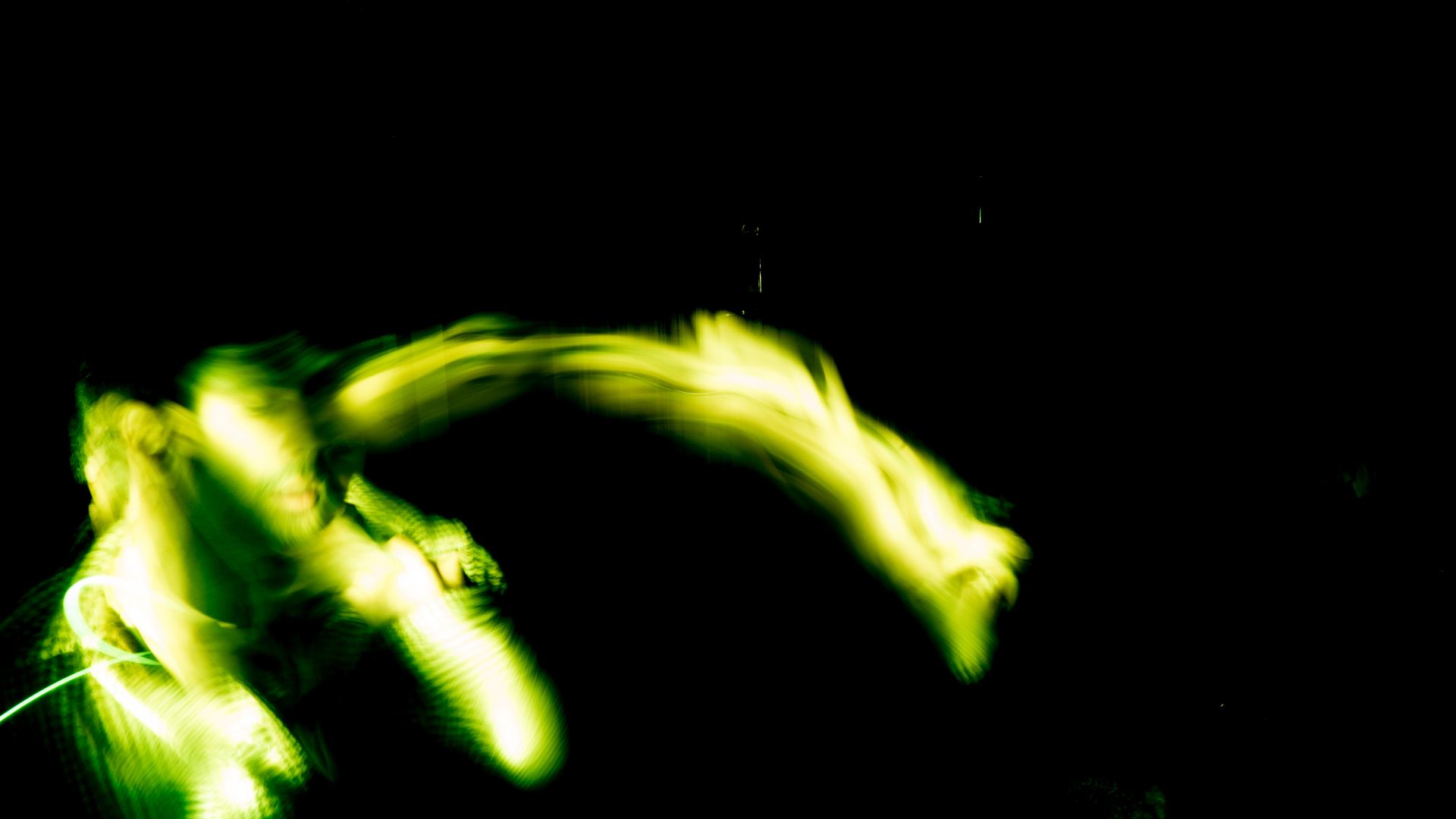 Who else deserves some credit and recognition?
Much of my success should go to my fellow students at Chapman University. They helped make the films that have gotten me to this point in life. I can’t list everyone but some people in particular I’d mention are Rachel Bickert, Sarah Reddy, Tristan Chilvers, Gi-Ling Lo, Sydney Baker, Simon Sagar, Phumi Morare, Yaping Zhen and the producers I’ve gotten to work with Kripa Koshy, Thomas Barreiros, Dayna Li. The talent in just this handful of names is astonishing. I learned so much from all of them. Of course I’ve also had the pleasure working with some talented actors but one of my cheerleaders has been Rachel Redleaf and Ruth Burgess who have both always been so keen to jump on my projects and they are so wildly entertaining.

I’ve also had some great mentors, Casper Andreas, when I was really young in this industry. Gordy Hoffman, who drilled screenwriting into me. And then at grad school my professors Mike Schiffer, David Ward, Paul Wolansky, Barry Blaustein, John Badham, Jill Condon. Then after grad school I’ve been lucky to be under the mentorship of Steven de Souza. As you can see these are some of the greatest screenwriters and directors in America so their encouragement and lessons have been vital in getting me to this point… and I still have so much further to go! And lastly I have to thank my mom, because it’s not easy having a kid who wants to be a filmmaker, it’s a hard life and she’s been supportive of this journey for a long time.