We had the good fortune of connecting with Nile Price and we’ve shared our conversation below.

Hi Nile, what led you to pursuing a creative path professionally?

Film found me. Growing up, I had ambitions to be a lawyer and eventually venture into politics to become the first black President of the United States. Sound familiar? Little did I know there was a gentleman from Chicago with the same idea.

However, the strangest thing happened in my senior year of high school. My counselor enrolled me in a photography class to pick up an elective credit necessary for graduating. Seemed like an easy A; you point and shoot. The teacher thought I was pretty good and invited me to take his media production class, running the morning announcements. That changed everything for me. Next thing you know, when school let out, I found myself stuffing paper towels in the doors of the building so they wouldn’t lock, to get back to the studio to learn how to edit.

Then, during my senior year of undergrad, the number one school on my list when applying to film school was NYU. I thoroughly researched them and knew they were the place for me, but I took them off my list. I didn’t think I was good enough. You couldn’t major in film in my undergraduate program. The only film classes offered were Film History and Film Critique. I met with my advisor to review the schools I had chosen, and she noticed I took NYU off my list. She wasn’t happy about that, to say the least, not at all. It was her number one pick for me as well, “it’s perfect for you”, she told me. After some persuasion, I put it back on my list and they happened to be the first film school to accept me.
Over the years I have observed this communal experience with film that has become rather addictive. You enter with friends, sometimes by yourself and seated with strangers, but we all come out changed. Much different than when we came in. So in that sense, film has become my religion. Committing my life to film was the best thing I could have ever done. I believe there is still a great need for humanizing marginalized groups, and being intentional about the stories I want to tell on the big screen will help me do that. There are so many unheralded stories to be told and new ones to be forged. 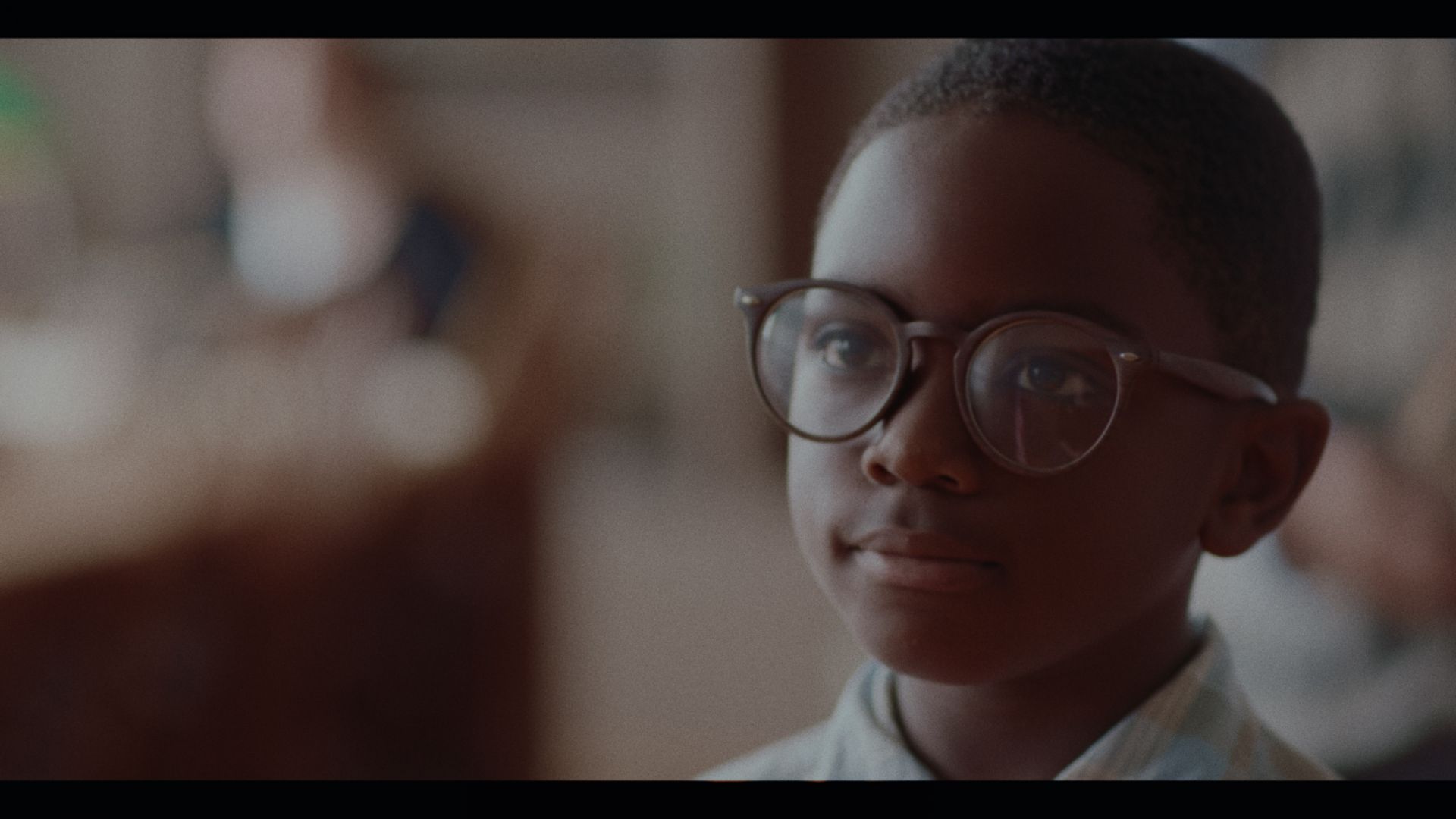 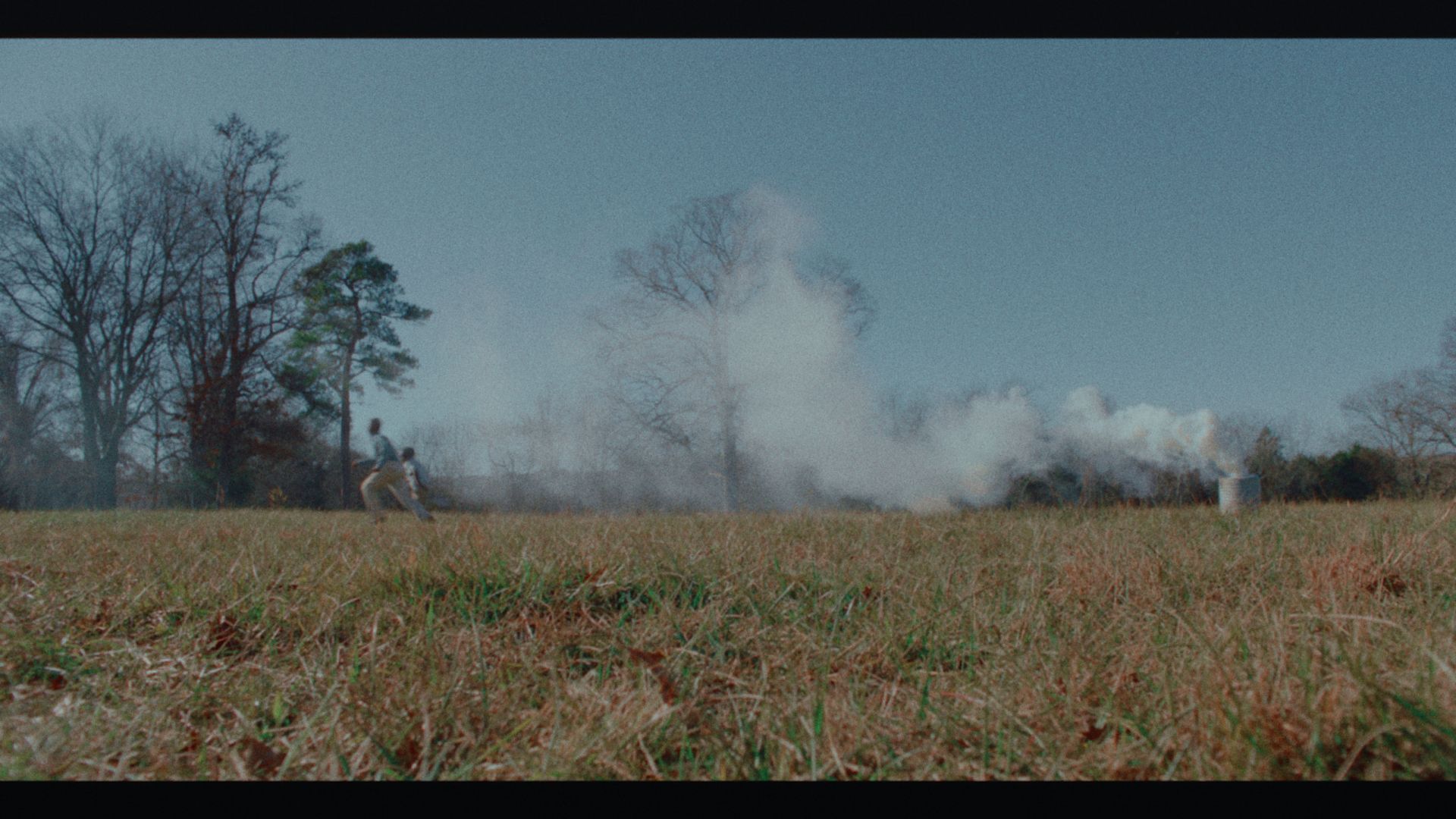 Most of my work focuses on notable moments in history and the exploration of lineage. My work explores time, history, and our relationships with them, through the lens of Black Characters. As a severely ill child, I spent many days in the hospital. It was there that time adopted a slow quality, coming to a complete pause. The White House of the Confederacy sat right outside my window on E. Clay St. A memorial of an ugly history in downtown Richmond. Yet, in juxtaposition to the view outside my hospital window, I constantly found myself surrounded by the elders of my family and quickly became inspired by the stories they would tell of our lineage. Most notably, my family of sharecroppers.

There was a warmth felt in these stories, which contrasted with how it was taught to me in public schools. Despite this reprehensible time for Black America, there was still warmth and beauty in the midst of chaos, offering a sweet respite and a sense of peace. In this stark contrast between how my elders shared their stories versus how they are taught within white institutions, I discovered two Americas. One America had washed away the humanizing quality of marginalized groups; the other already had this humanization engraved but lacked the tools to rewrite the skewed narratives.

The stories I look to tell I hope help to diversify the industry to redefine the world around us and make a positive impact that does just entertain but affirms. I believe it imperative to challenge the viewer to see more, to look beyond what they see to see what is between the lines and in plain sight. Encouraging a new generation of moviegoers to view the world through a new lens with a holistic view of humanity. 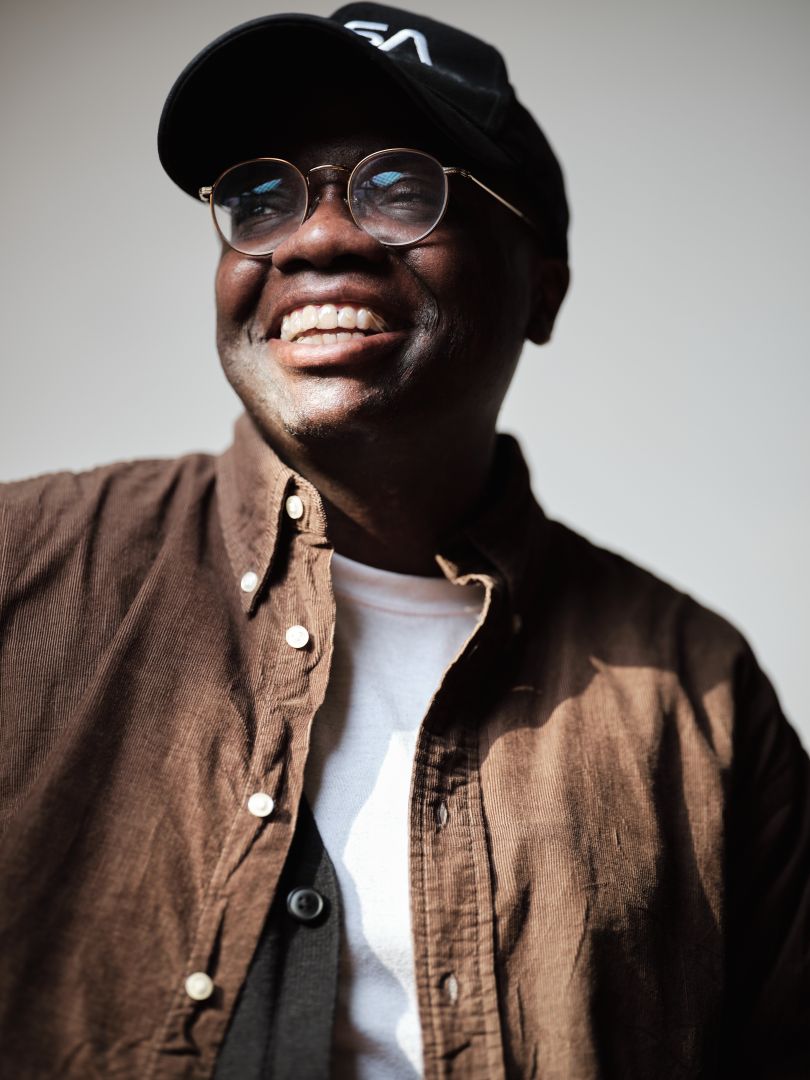 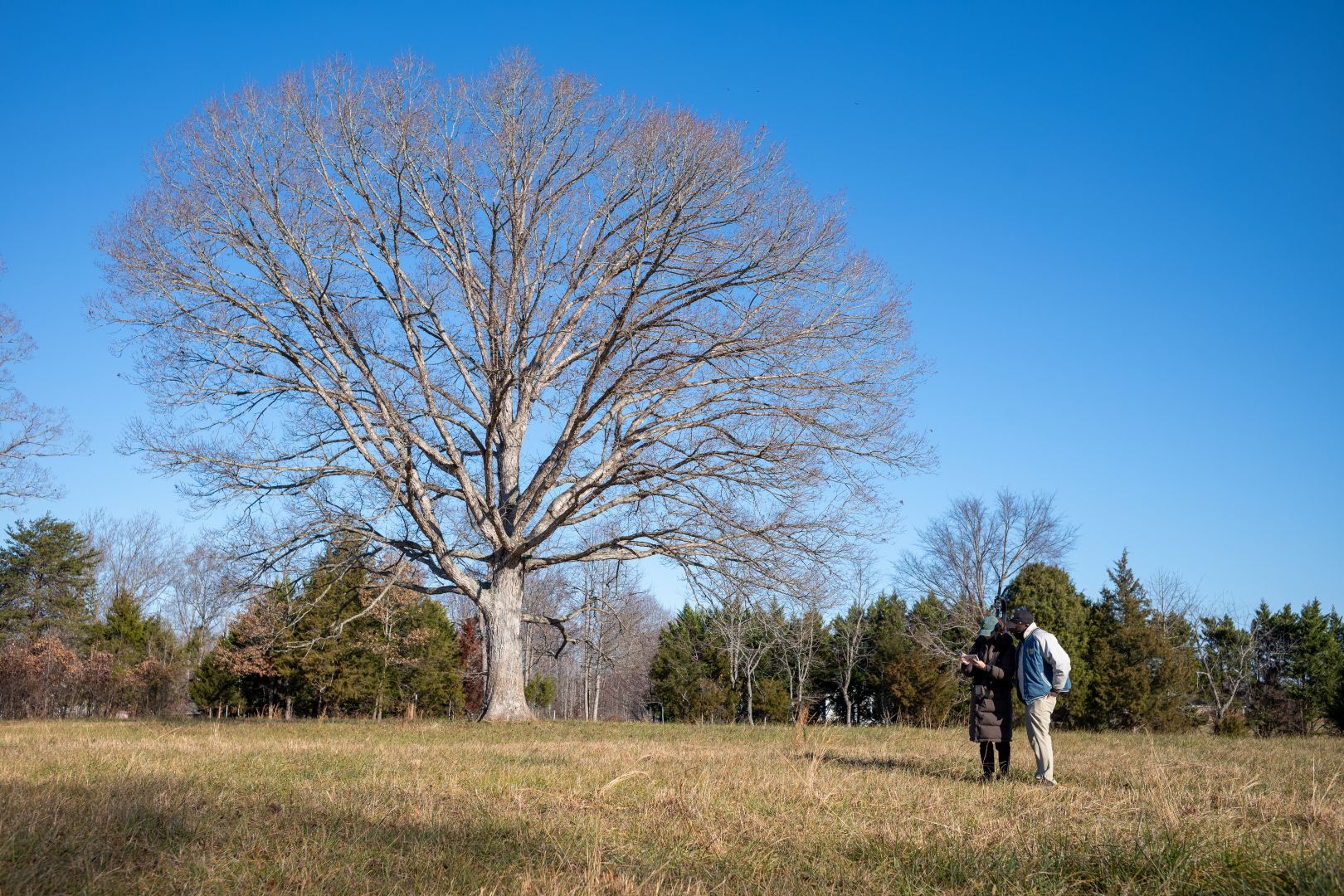 Any places to eat or things to do that you can share with our readers? If they have a friend visiting town, what are some spots they could take them to?
New York is a robust, living, breathing entity. I love it here. A few of my favorite food spots in the city are in Brooklyn, like The Black Nile. A unique seafood/soul food spot that has been the closest I’ve gotten to genuine down South home cooking. Without a doubt, my favorite spot in New York. Then there’s Bati, an Ethiopian cuisine in downtown Brooklyn. Once we’ve ventured out of Brooklyn, our next stop would be Scarr’s Pizza in LES, finally stopping at Empanada Mama’s in Hells Kitchen.

Being from the South, I grew up around nature. So the outdoors is a necessity for me, and the Parks here are a great break from reality. My favorite Park and I think the best in New York, is Prospect Park. From the paddle boats to the vegetation, even the dogs. Sunday seems to be when everyone lets their dog run around in the Park, so it becomes this fantastic doggy day in the Park.

Lastly, I would be remiss if we didn’t stop in Queens to visit the Museum of the Moving Image to check out a film or an exhibit. They recently had this vast exhibit on Stanley Kubrick’s 2001: A Space Odyssey. I’m talking correspondence between him and NASA or him and his production designers. Miniature model designs of the space crafts. A filmmaker’s dream. If I am not writing, I’m somewhere in a theater experiencing that communal atmosphere. I truly can’t get enough of it. So we would positively be in a theater house somewhere seeing whatever is on the marquee. 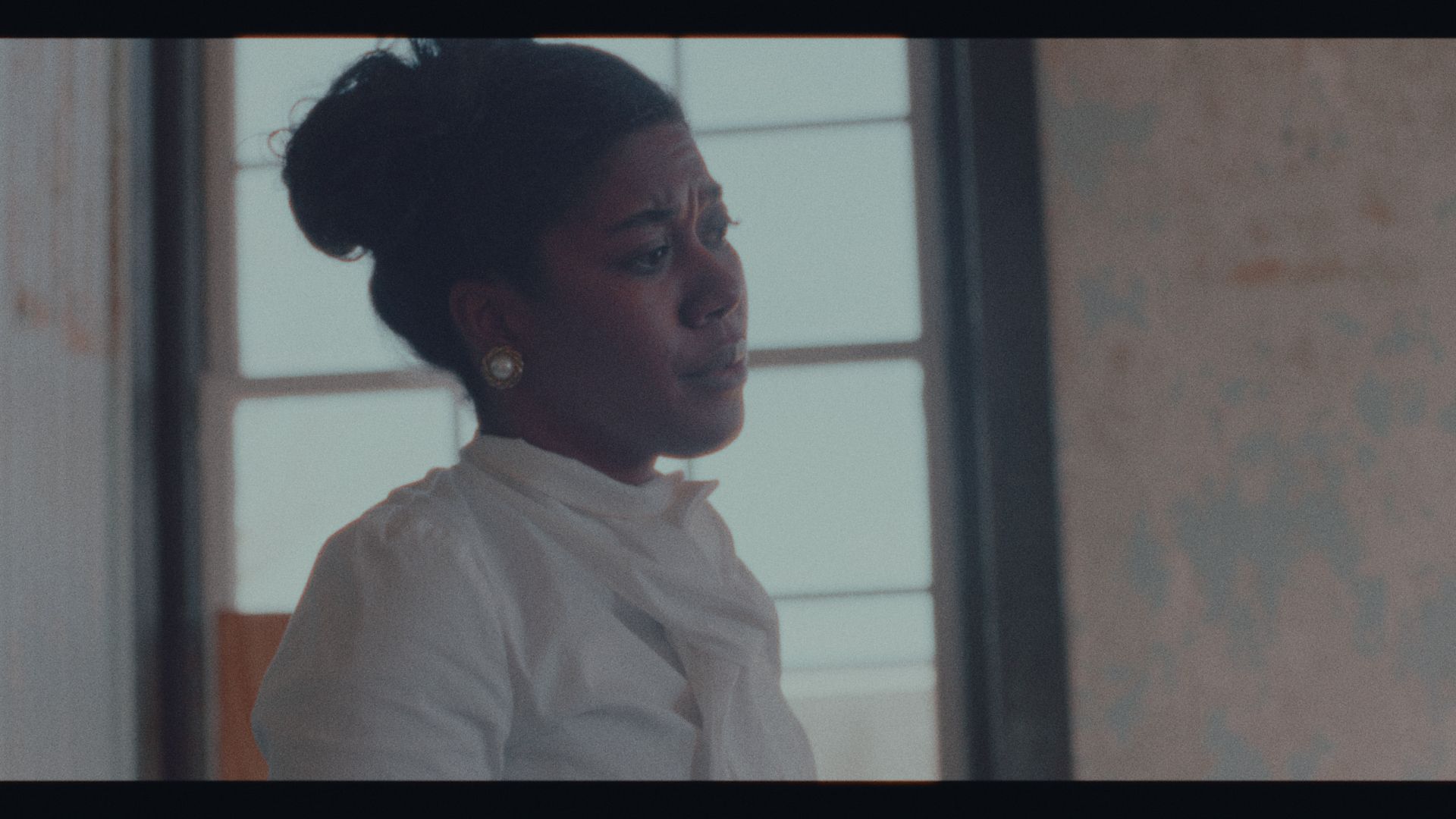 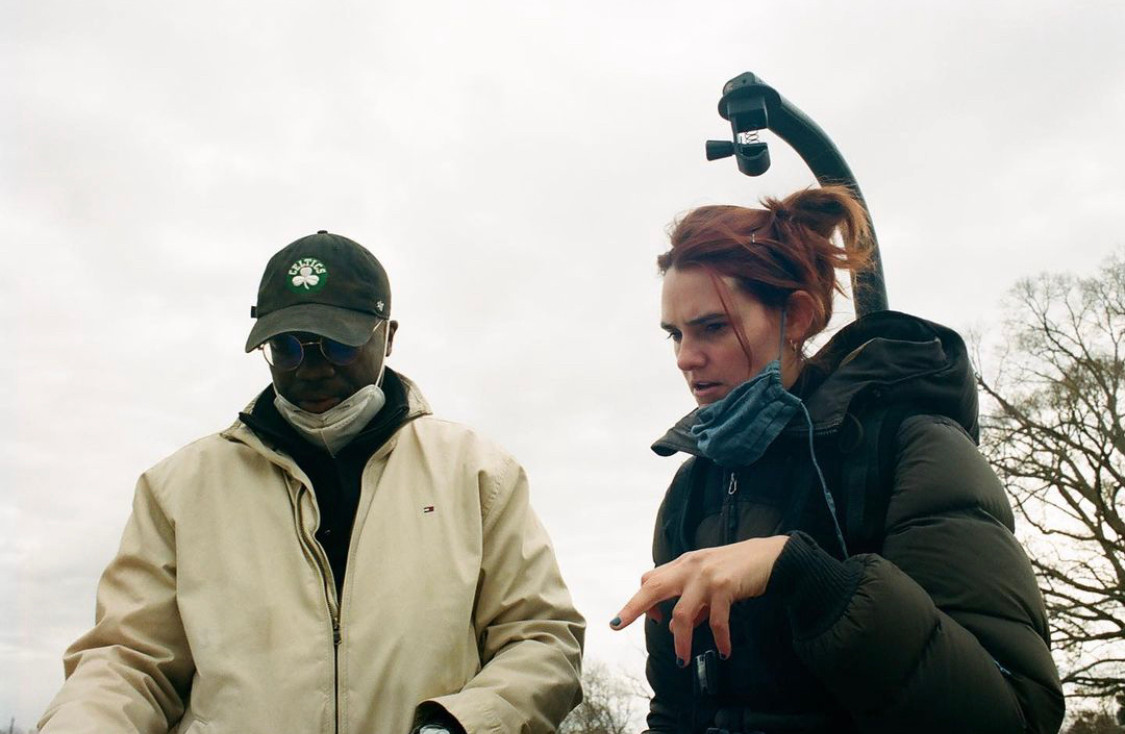 The Shoutout series is all about recognizing that our success and where we are in life is at least somewhat thanks to the efforts, support, mentorship, love and encouragement of others. So is there someone that you want to dedicate your shoutout to?
I would definitely like to thank my parents, Deborah and Vincent Price. I was raised by educators that instilled discipline and made me believe that I could do anything–be anything I wanted to be in this life. This made me a dreamer. I’d also like to thank my Undergrad Advisor, Dr. Kirby, as I don’t believe I would have ever taken a real chance at being a filmmaker if it wasn’t for her giving me the push I needed.

“Shoot for the moon; even if you miss, you’ll land amongst the stars.”

This quote from the author Norman Vincent Peale was recited to me every night by my mother. This affirmation taught me to dream far greater than I could conceive, and that’s all I’ve done for as long as I can remember. Being a severely ill child growing up, this affirmation gave me the courage and faith to push past every limitation. I genuinely believe I will be on the Moon someday. 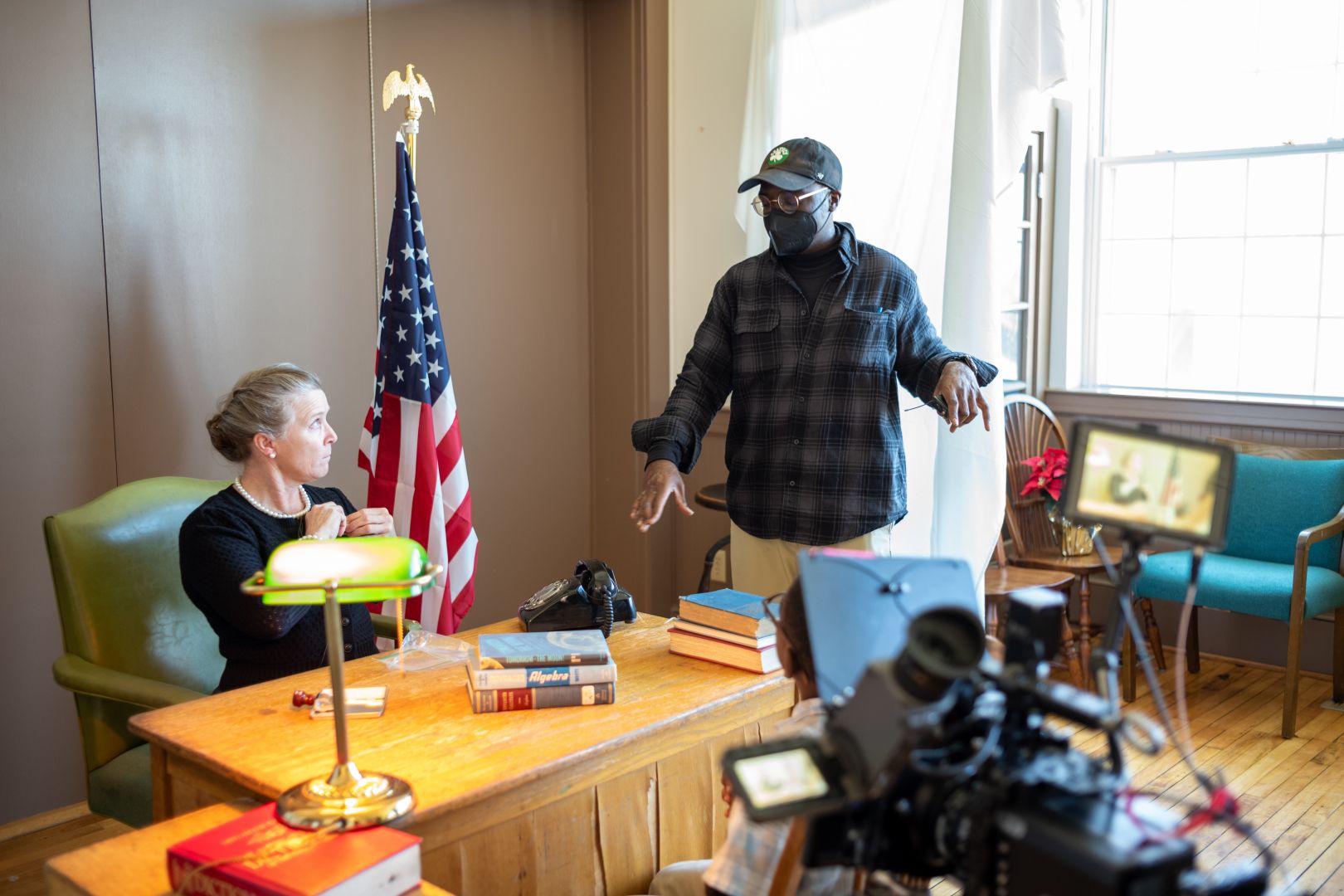 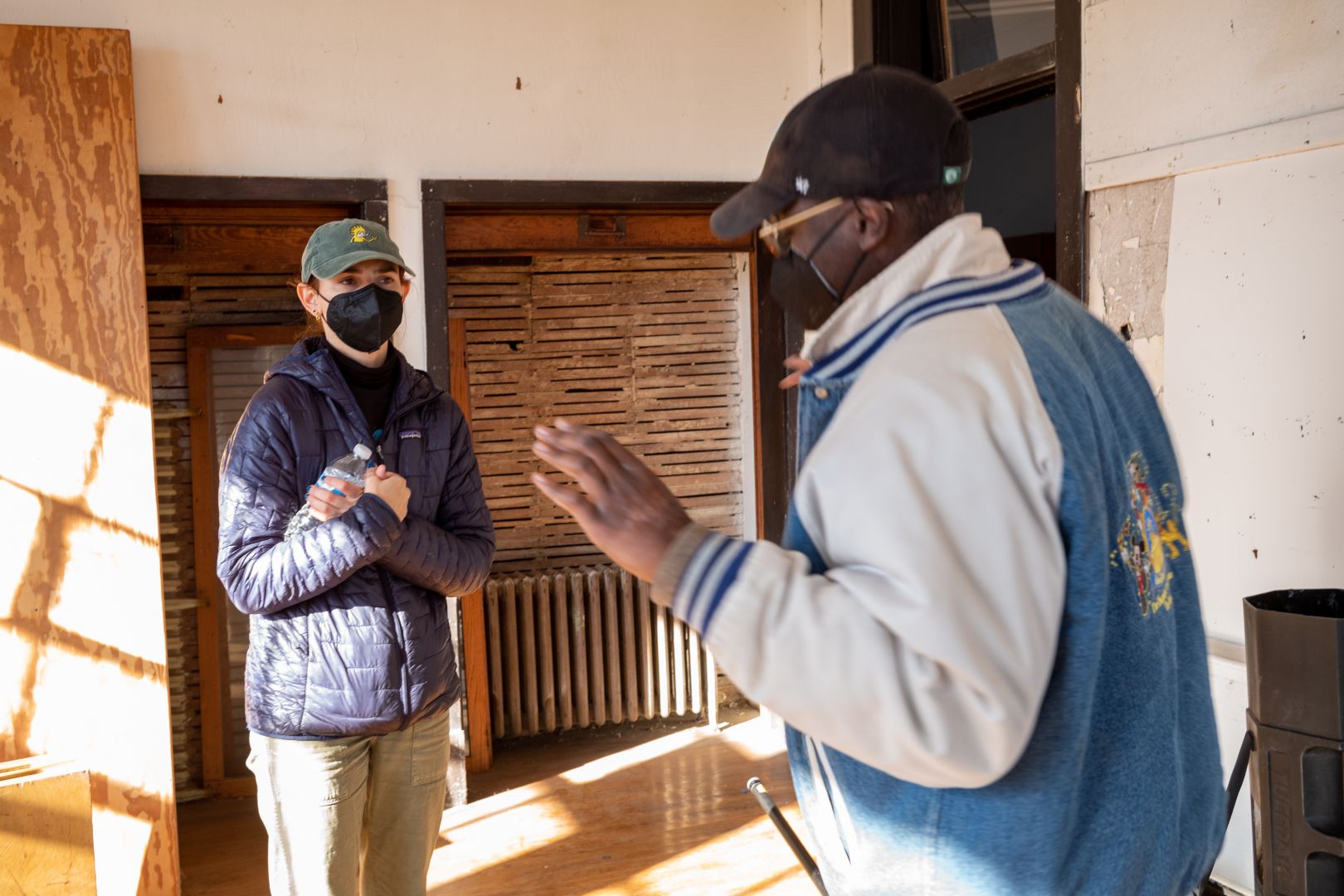