We had the good fortune of connecting with Nino Beige and we’ve shared our conversation below.

Hi Nino, how do you think about risk?
Assessing risk when pursuing success is probably one of the most import skills to have in your tool belt. The biggest risk I took in my career was moving to Los Angeles from Atlanta in 2014. I didn’t have a big network in place when I arrived in LA so it was definitely risky to show up in LA with nothing but belief in myself that I would make it. I’ve heard the average person lasts only 18 months when they move to this city and this year makes 8 years for me. I made Billboard for the first time in 2019 for my work in Ras Kass’ sequel to his 1996 classic Soul on Ice. On Soul on Ice 2 my track Shark Week stands next to the likes of legendary hip hop producers like Pete Rock and The Justice League. Most recently I placed 2 tracks on Ras Kass’ son’s group Coast Contra’s debut album Apt. 505. The group just came off tour with Cordae and recently went viral from their freestyle clips which have been posted by the likes of Swizz Beatz, Timbaland and Kevin Hart to name a few. I personally just dropped my third project, The Lo End Fury which is my first foray into instrumental music and has been well received by my audience. None of these things would have been possible if I didn’t bet on myself and move to the west coast from Atlanta which is already a thriving city in the music industry. People thought I was crazy when I moved but I knew the type of music I wanted to make would be better received in a larger market like LA. The bigger the risk, the bigger the reward! Always bet on you! 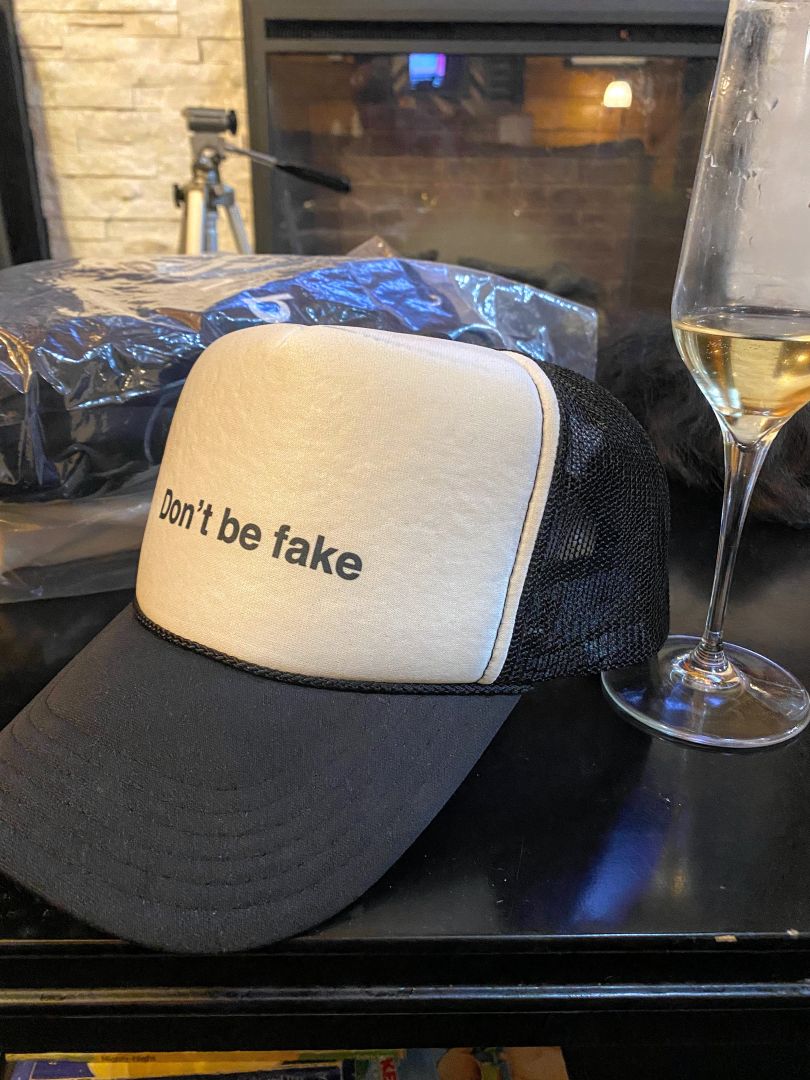 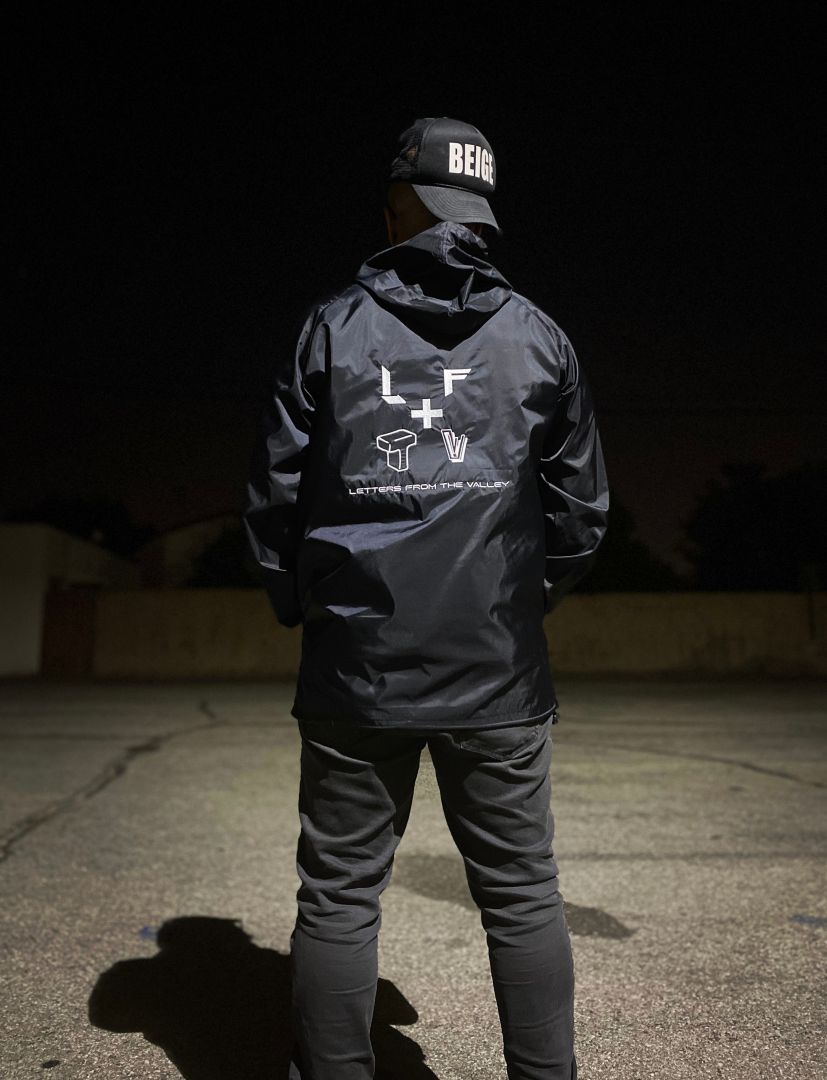 Can you open up a bit about your work and career? We’re big fans and we’d love for our community to learn more about your work.
As a music producer, I never cared about having a “sound” because I always felt that was the fastest way for listeners to put my music in a “box”. I pride myself on my versatility and my ability to move through genres fluidly. As I result, most of my music blends elements from multiple genres in one composition which makes my productions unique. I grew up listening to many styles of music from R&B, hip hop, jazz and even different styles of rock which becomes apparent when you hear my music. As a result I could never make music that sounds like everything else in the market for better or worse, lol. This was challenging for me early in my career because nothing in the music business comes easy. Often times my music would get overlooked precisely because it didn’t “fit in”. Now that unique sound serves me because of the return in musicality in today’s sounds. I started playing piano when I was 5 and over the years I picked up playing the guitar and electric bass to add to my arsenal of tools to work with. In a world of loop based production I pride myself on being a source creator for other producers to build with as well. I have been featured as a guest sound designer for the legendary Ski Beatz (Jay-Z, Curren$y) in his current beat/placement battle series. I’m currently working on my first solo sound pack, The Sound of Beige Private Reserve Melody Pack, for producers to purchase which I’m super excited about! I consider the start of my production career to be 2014 when I moved to LA and I can say it’s been a long journey since then but the growth I’ve experienced in my skills and my music makes every obstacle worth it. My most favorite quote of all time comes from Jay-Z who once said “The genius thing we did was not give up.” I continue to live by those words to this day and I always will! 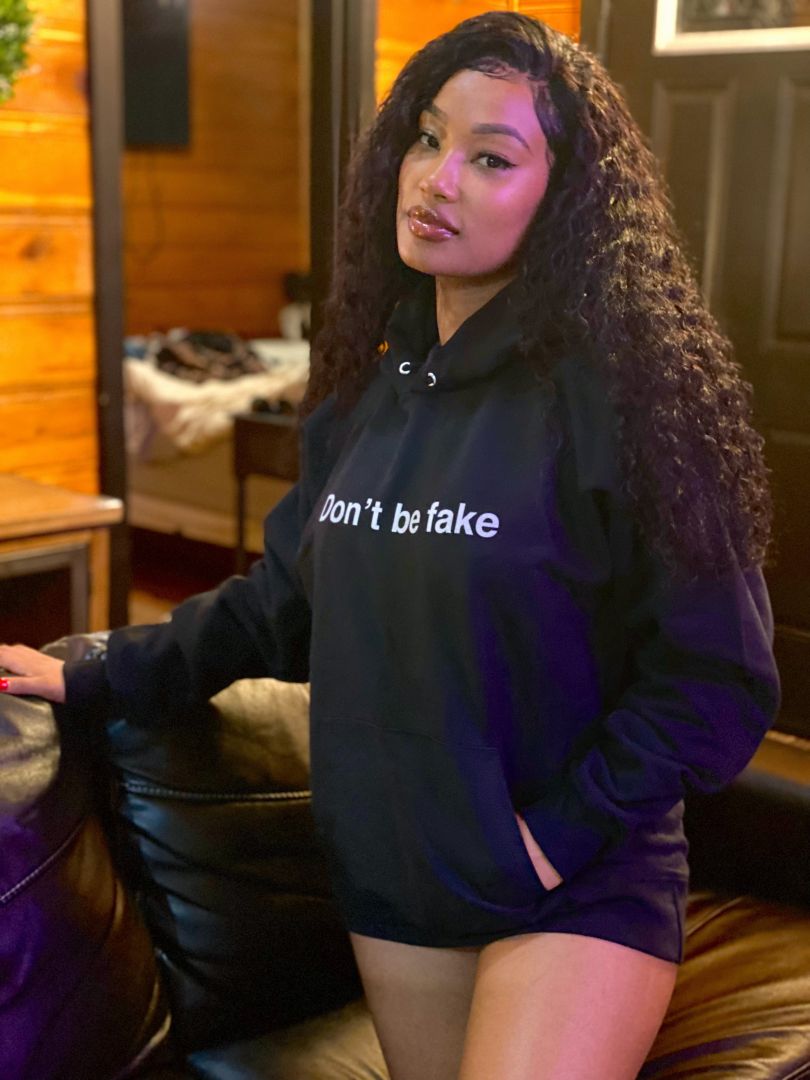 Let’s say your best friend was visiting the area and you wanted to show them the best time ever. Where would you take them? Give us a little itinerary – say it was a week long trip, where would you eat, drink, visit, hang out, etc.
So let’s say our week is 5 days long.

Monday, I’d take them shopping on Abbot Kenney in Venice, I swear it’s a somewhat hidden gem that the average tourist won’t know about.

Tuesday I’d show them some culture and take them to the Los Angeles County of Modern Art and to the Griffin Observatory.

Wednesday, I would show them a taste of the Hollywood night life and take them to some of the clubs/bars on Hollywood Blvd and Sunset Blvd. I would take them to Bossa Nova on Sunset to wrap up the night.

Thursday we gotta hit the beach, we would start off in Santa Monica early and then shoot up the PCH to El Matador Beach in Malibu to give them a complete experience of the west coast beaches.

Friday, we’d wrap things up by going downtown to see the various attractions such as the fashion district, the art district and little Tokyo. 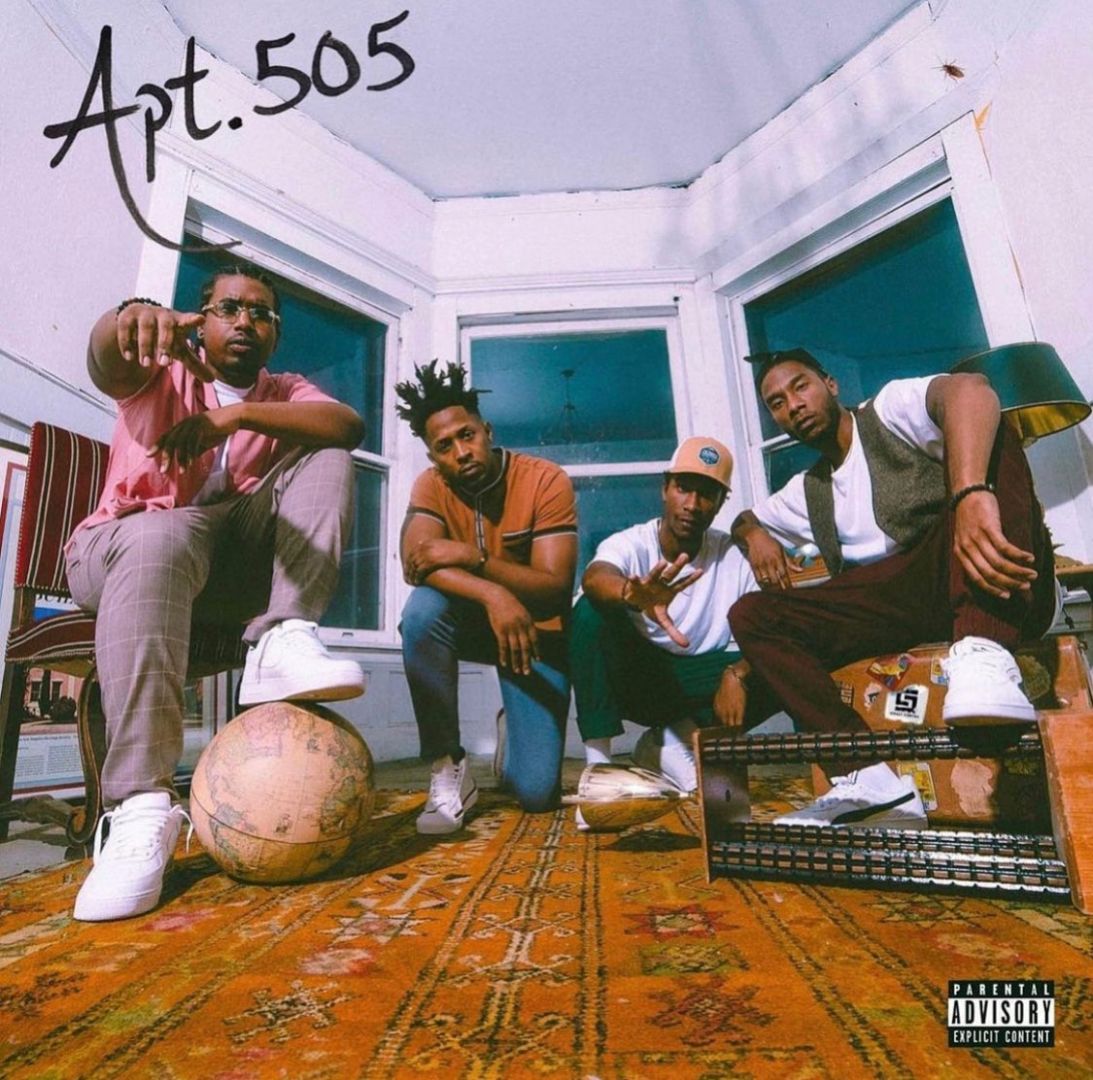 Shoutout is all about shouting out others who you feel deserve additional recognition and exposure. Who would you like to shoutout?
Big, big shout out to my former mentor, Manuel Seal Jr. Manuel to this day is still one of the most successful people I’ve met in the music industry. I met him around 2007 and for the next 5 or 6 years I hung on every word he spoke when I was blessed to be around him. Manuel has penned or produced hits for the likes of Mariah Carey, Usher, Xscape, Da Brat and many more. He was like a music industry Bible for me when I was in his presence and the things he taught me still resonate to this day.

Although it may seem clichè, I’d like to shoutout my mom who has always been my biggest fan and always believed in me when no one else did. She’s my world! 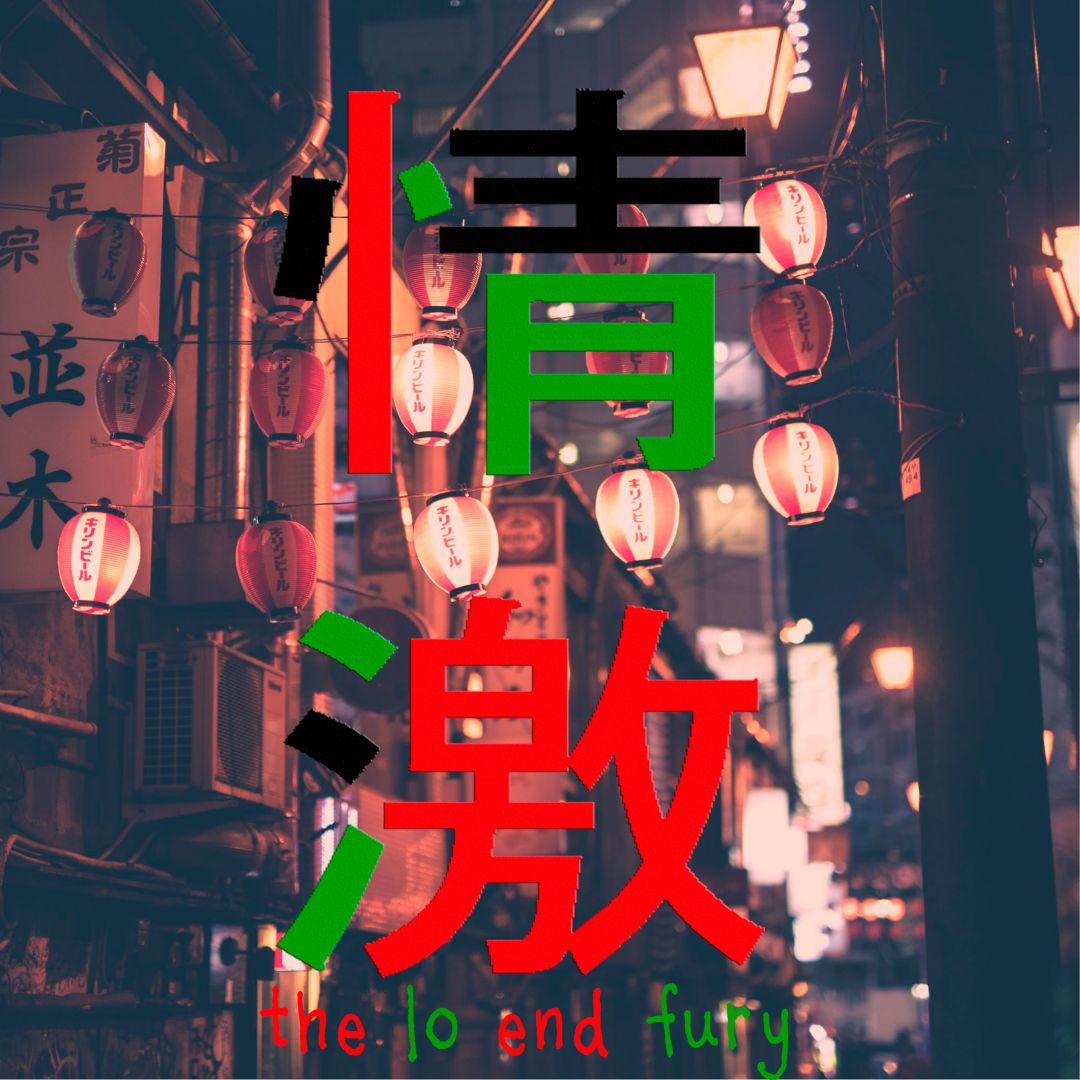 Image Credits
All images are shot by Nino Beige except the APT 505 album cover.