We had the good fortune of connecting with Nora Harriet and we’ve shared our conversation below.

Hi Nora Harriet, why did you decide to pursue a creative path?
At an early age Nora Harriet started showing signs of being very comfortable in front of the camera and wanting to perform. When she was 3 years old she landed her first modeling job for Finish Line in Ohio. After years of filming commercials and taking classes to pursue her acting career, we made the leap as a family to move across the country in the middle of a pandemic in 2020 to Los Angeles. We knew for Nora’s career to go to that next level, being in LA made the most sense. With the help of her midwest agents, Nora landed an agent and manager rather quickly and she was immediately submitted for multiple roles. She’s been fortunate to land many amazing projects such as national commercials for Burger King, Amazon, Credit Karma, International Real Estate brands, Caterpillar Trucks, Quick Shine, Moose Toys, and many more. She was cast in her first feature film in early 2020 and has since filmed 5 short films debuting in 2021/2022. She won Best Young Actress for her lead role in ‘Mr. Voki.’ directed by OJ Hanson.  Nora has recently wrapped filming for a recurring role playing Peyton on a new show starring Jack McBrayer (30 Rock) directed by Bridget Stokes called ‘Hello Jack! The Kindness Show’ airing on AppleTV+ soon.
Nora has grown-up in front of the camera and loves performing anyway she can. She realizes the “business” is something you must work hard at because nothing is just given to you. She continues to receive training from experienced coaches and casting directors to grow as an actress.

She has had a dream since early 2020 while visiting a “fancy shop” in Beverly Hills to wear special blue shoes she saw to her first red carpet event. She realizes in order to have that opportunity she must work hard towards her goals and that dream will become a reality very soon! 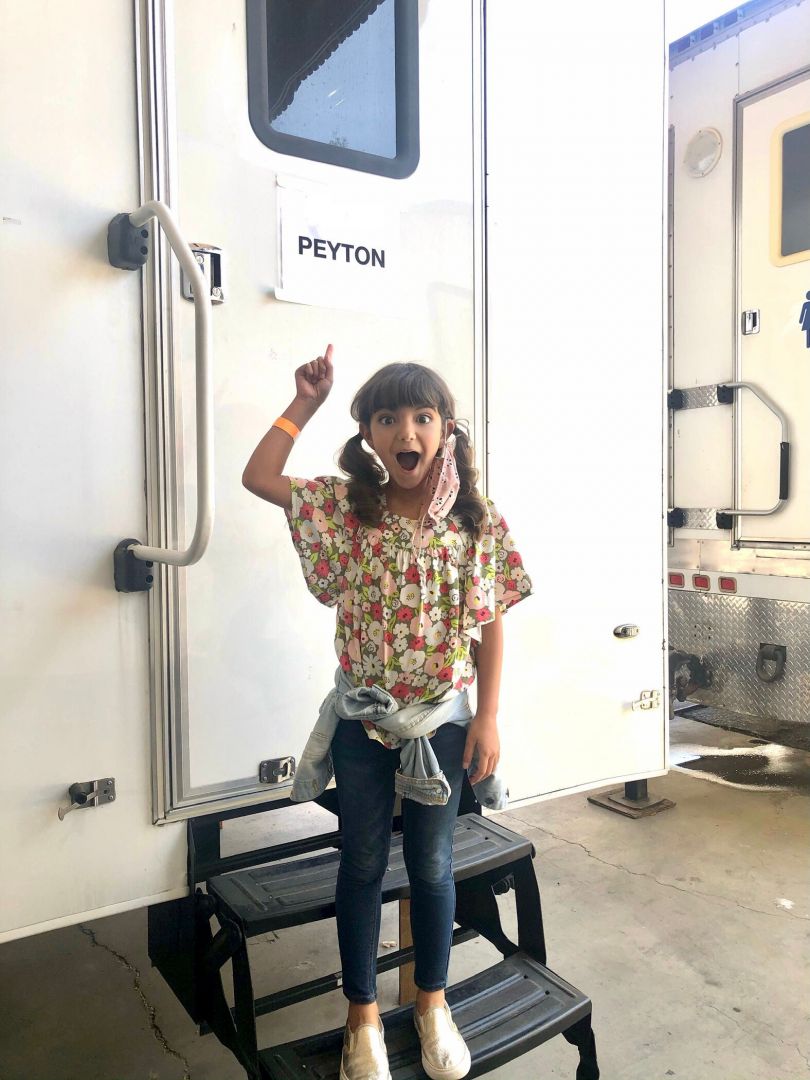 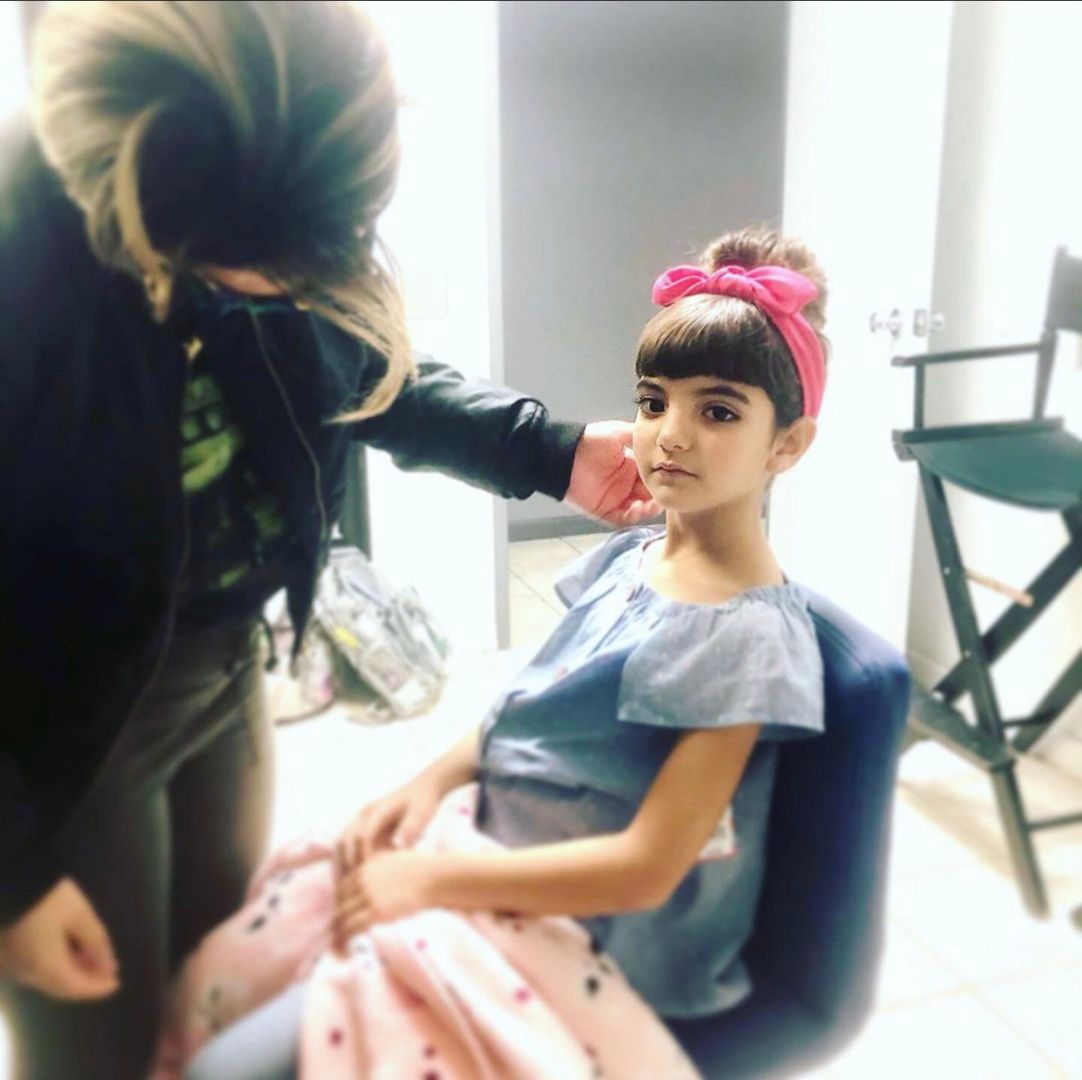 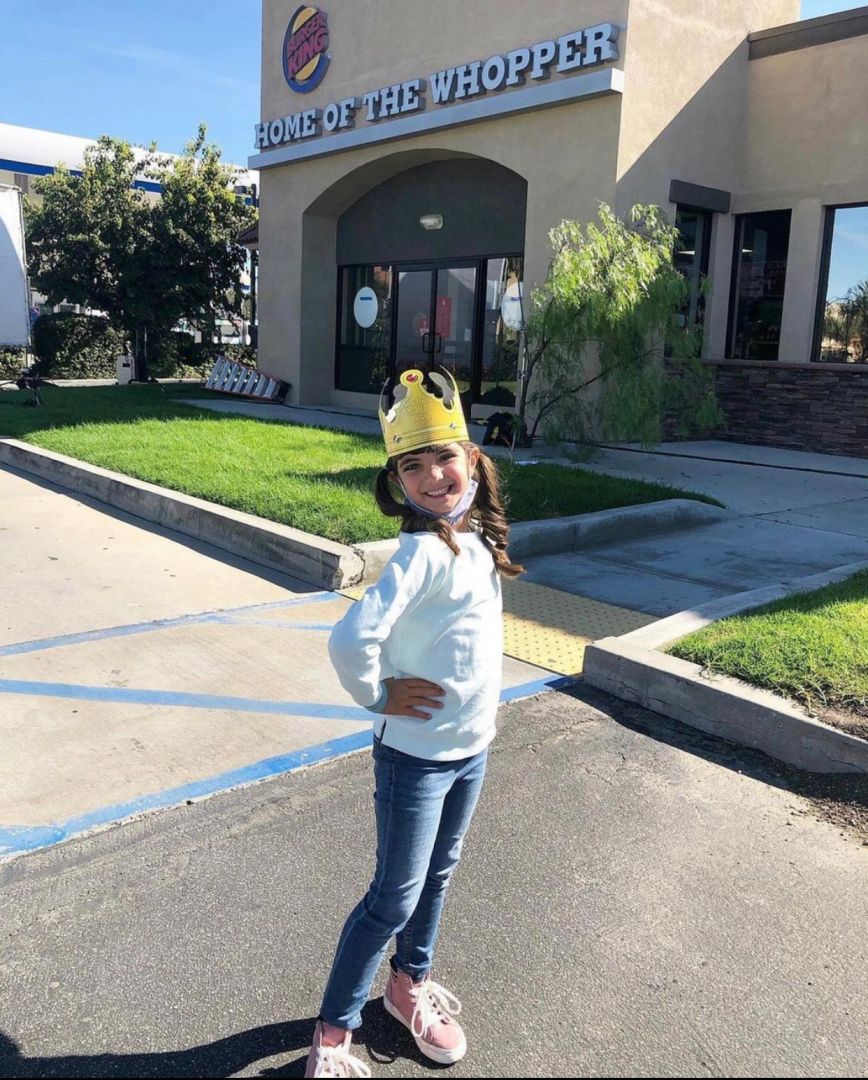 Alright, so let’s move onto what keeps you busy professionally?
The acting industry is a very competitive market, especially in Los Angeles. When we decided to make the move from Ohio, we knew we were in for it. Nora’s agents in the Midwest advised that it’s a totally different market and hundreds, if not thousands of people trying out for the same roles. That didn’t deter Nora from working hard and getting herself in front of the top casting directors. She missed play-dates, family events, extra-curricular events in school and many other’s. But the light that comes through on Nora when she’s performing outshines all of that. She feels most alive in front of the camera playing roles that differ from her personality. Once she hits that set, you can just see her true self come out. It’s remarkable honestly to watch as a parent.
Every Director she has had the privilege to work with has given her praise at the end of the filming day. We have been very blessed to have worked with some amazing Directors that are fans of Nora:
“I’m honestly shocked to learn of Nora’s age. She is well beyond her years and I can’t wait to say I worked with her someday!”
“I knew when we auditioned Nora for the role that she was the one. When you know, you just know and she’s going to be perfect for it.”
“This girl is going to go far! When “action” is called she’s right there and ready to deliver. It’s amazing! I’ve never worked with such a professional, young little lady with the delivery and range she’s able to give. It’s truly an honor to watch and work with Nora!” 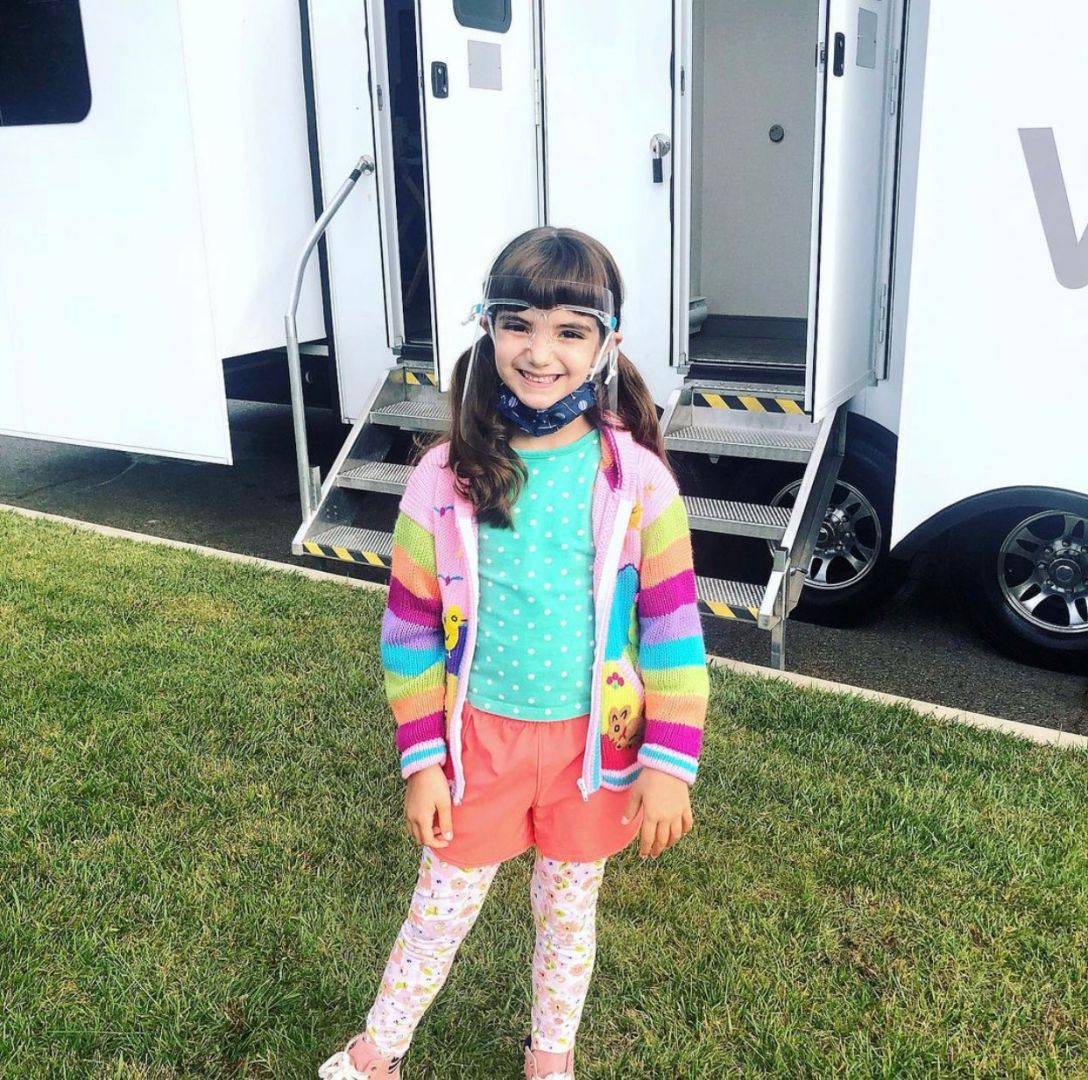 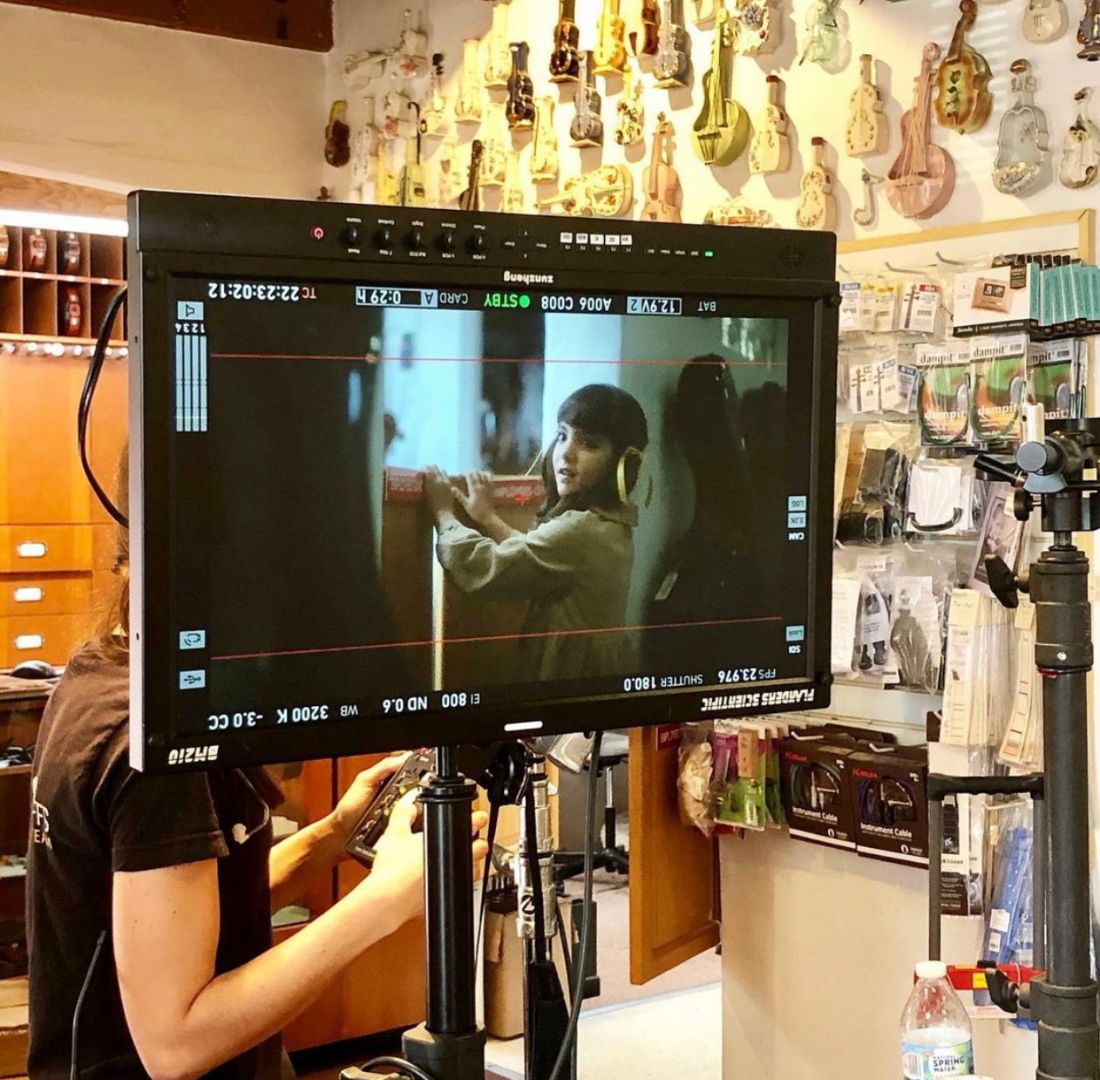 Let’s say your best friend was visiting the area and you wanted to show them the best time ever. Where would you take them? Give us a little itinerary – say it was a week long trip, where would you eat, drink, visit, hang out, etc.
Nora is a huge DISNEY fan! So visiting Disneyland with family and friends would be her #1 stop! She’s an ice-cream type of girl, so special stops for sweet-treats would be a must! She loves adventure and animals, so petting zoo’s and the San Diego Zoo would be at the top of her list as well. 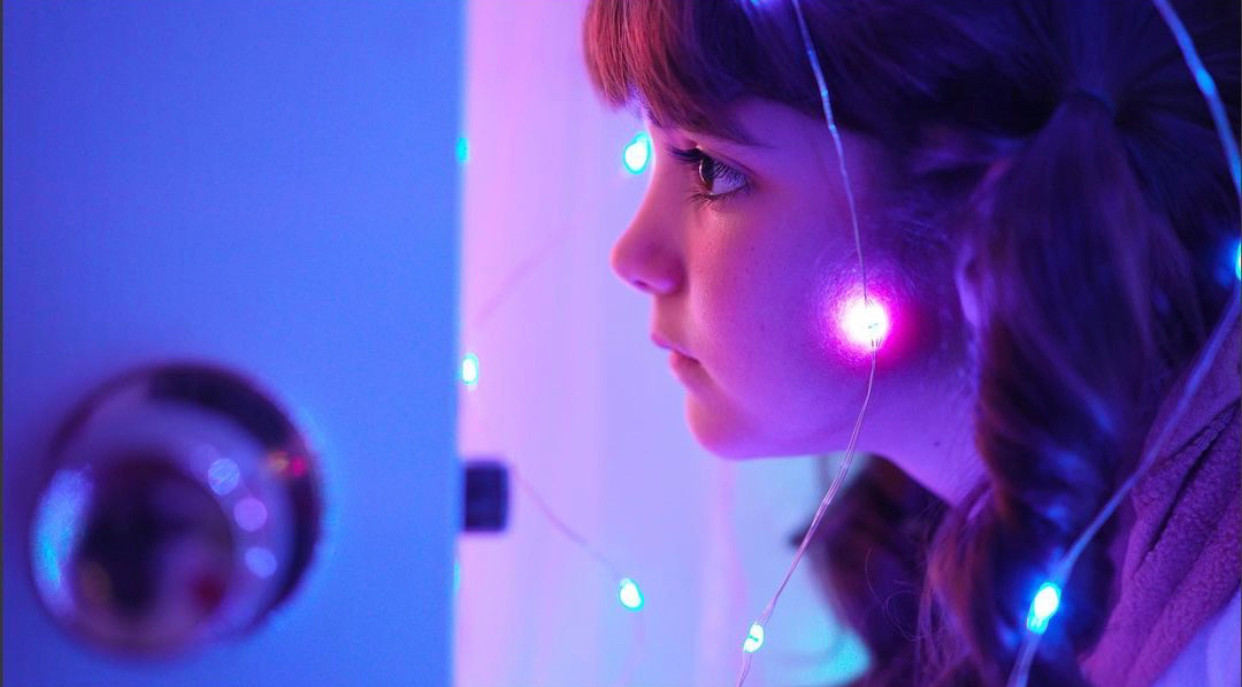 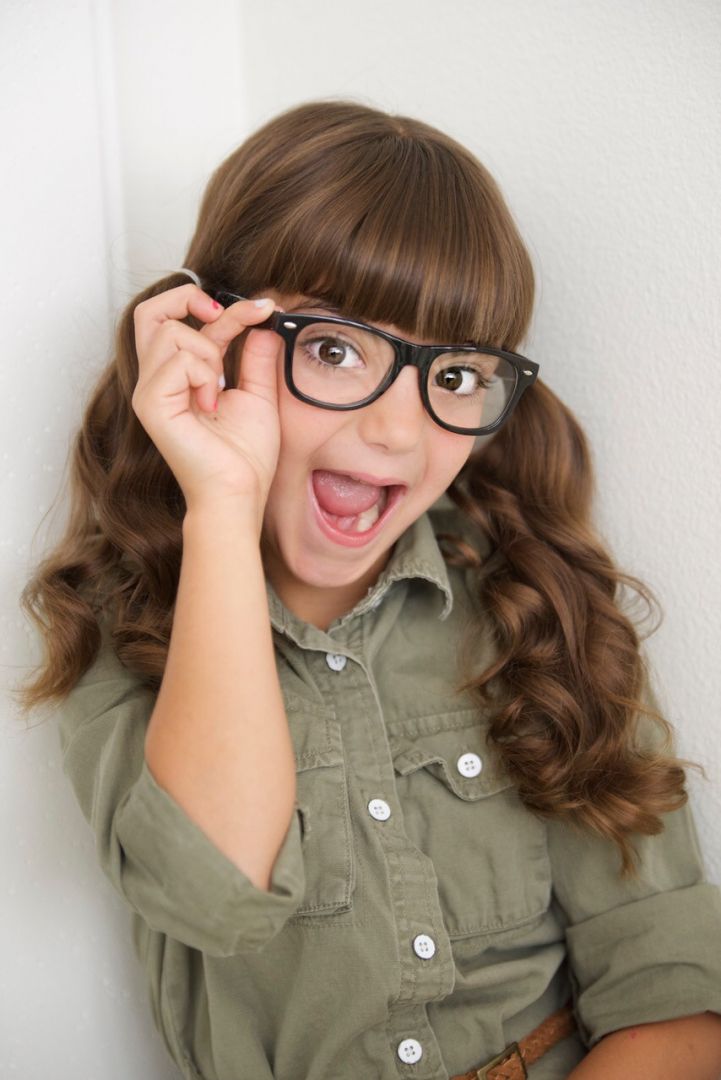 Who else deserves some credit and recognition?
Los Angeles Agent: Commercial Talent Agency 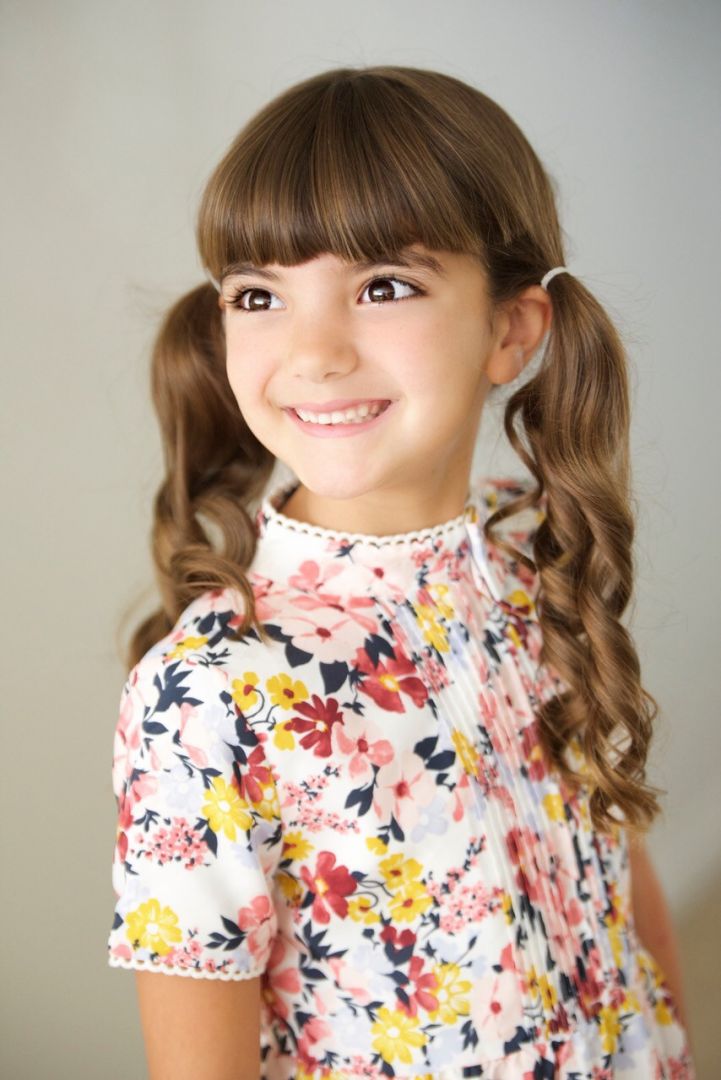 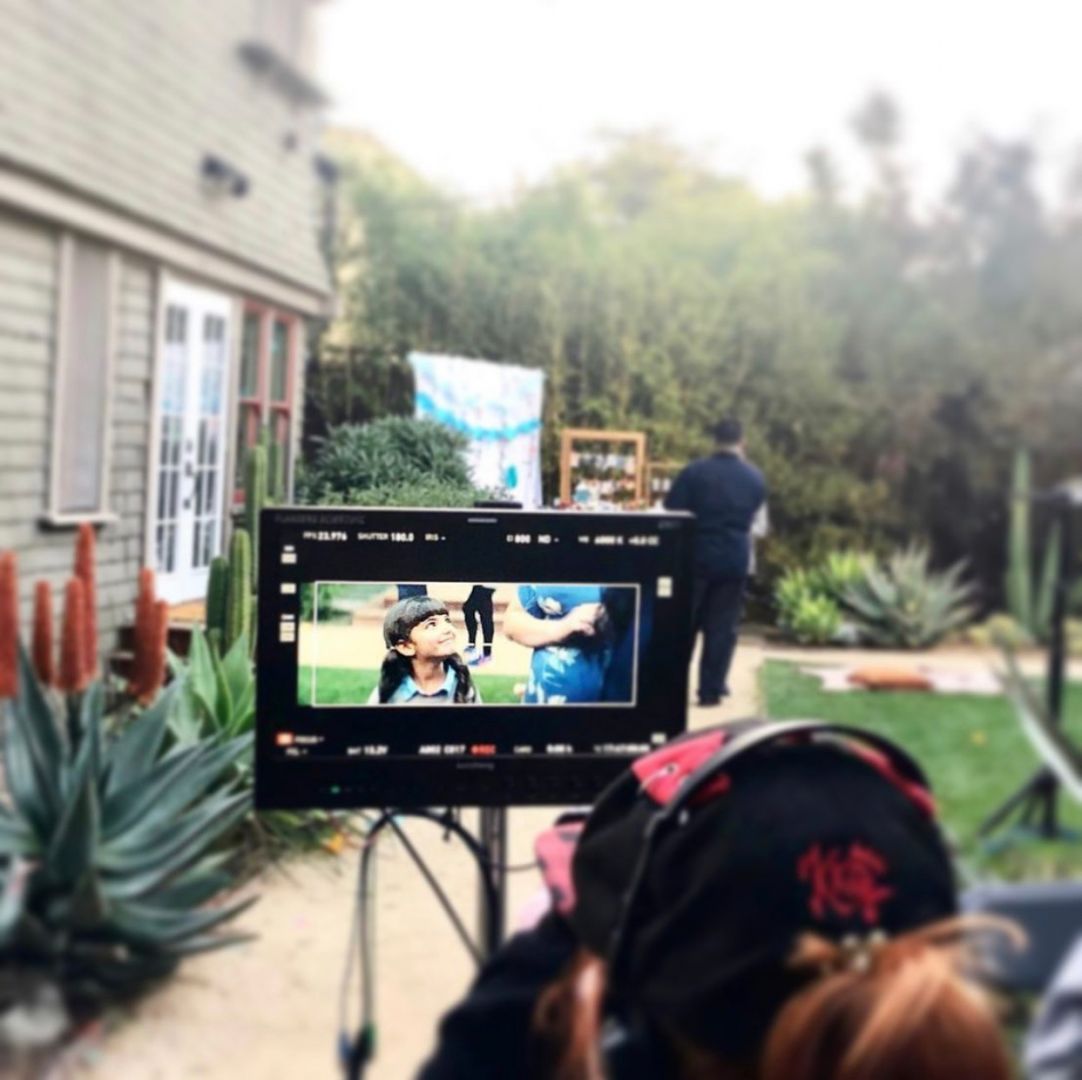