We had the good fortune of connecting with Omar Salas Zamora and we’ve shared our conversation below.

Hi Omar, what role has risk played in your life or career?
Being young and being from a place that feels almost antagonistic towards art and artists, you really must fight to make your voice heard. Being creative or expressive went hand in hand with being weak and that is something you must rewire yourself out of when you move to somewhere like Los Angeles, which for the most part has been welcoming to me. That move was the biggest risk of my life – to take a step forward and confidently say your point of view is worth something. 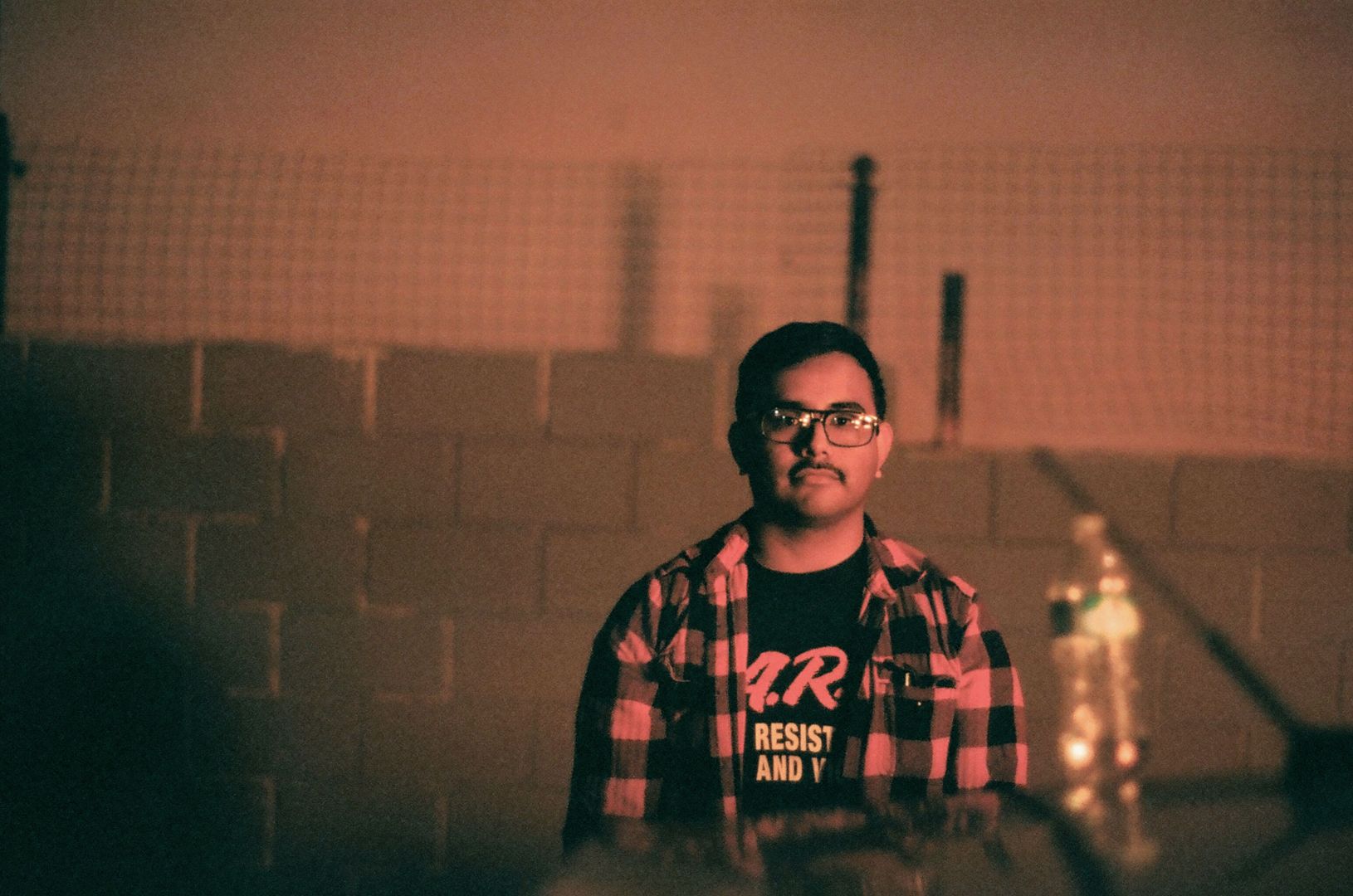 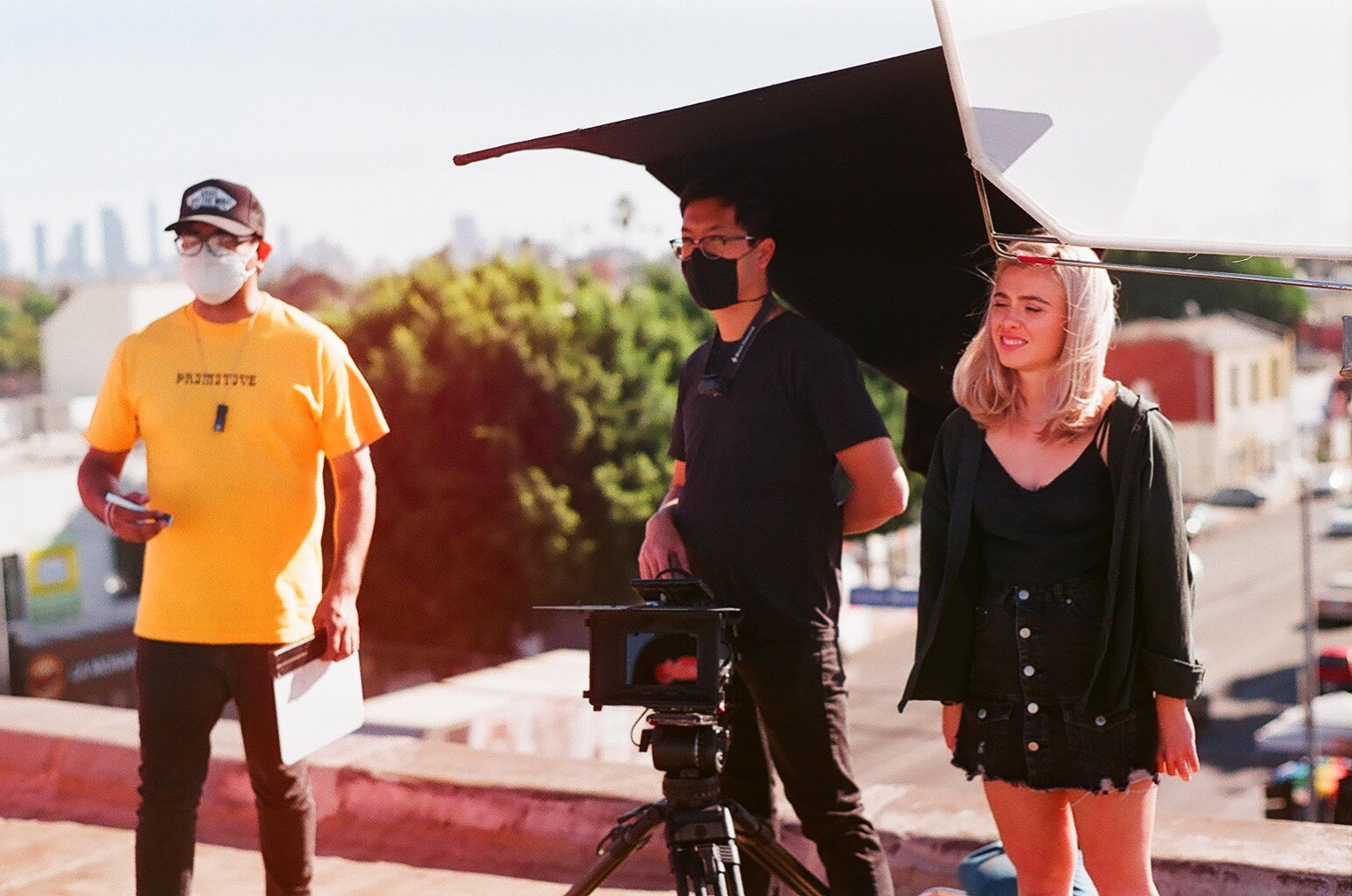 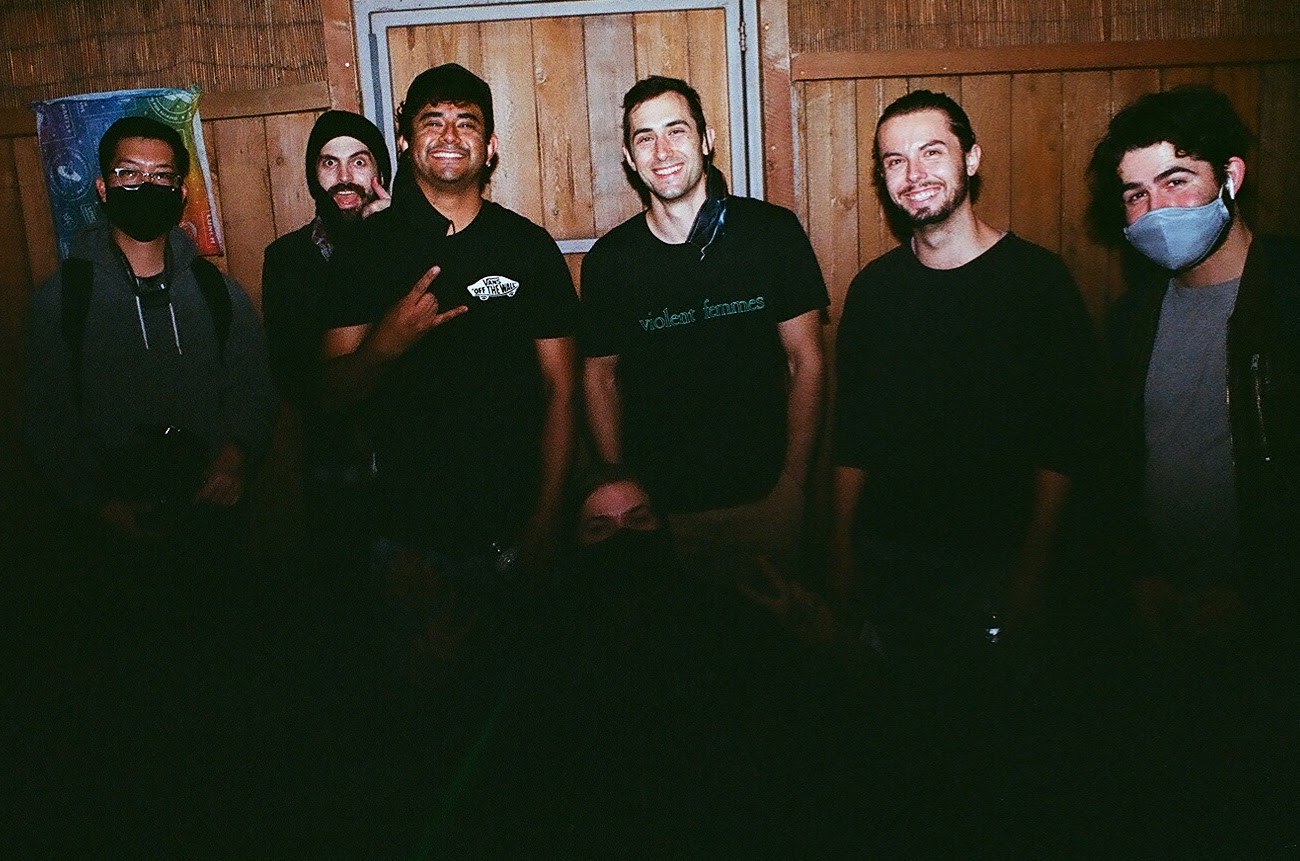 Alright, so let’s move onto what keeps you busy professionally?
I spent the first couple of years in Los Angeles making movies for myself. They were great practice, but it wasn’t until the last couple of years where I started to be more aware of the audience and how my work was perceived from the outside. I think that was a huge turning point for me. I want to be known as someone that gives good material to good actors and allows them to shine. I’ve heard stories of actors showing up on set and having to be romantic with their on-screen husband of ten years. It’s ridiculous. You would never do that on stage where it will be seen by a limited audience, why would you do it in an artform that is crystallized on film forever?

I want to be as versatile as possible in the projects I pursue. On June 24th, my show Here Comes Your Man will be premiering on Apple TV, Amazon, Roku, Xbox and Google Play through Dekkoo, a queer streaming service. Acting as writer, director and producer on a limited schedule and even more limited budget, it was the most difficult experiences I have ever been through. It will also be the most widely available work that I have ever done so I think the fruits of labor will be worth it.

If you had a friend visiting you, what are some of the local spots you’d want to take them around to?
The New Beverly Cinema has really felt like a second home to me over the last decade. They show exclusively 35MM prints in double features or midnight screenings. It was the first place that I went to where I heard the conversations I had been having online in film forums as a teenager in real life. When Quentin Tarantino took over, it became more popular, the screenings were more difficult to get into and people left more often halfway though movies, as the novelty wore off for them. Still, at the end of each screening, there will be a small crowd of people talking about what they just saw, debating passionately. I hope it never goes away. 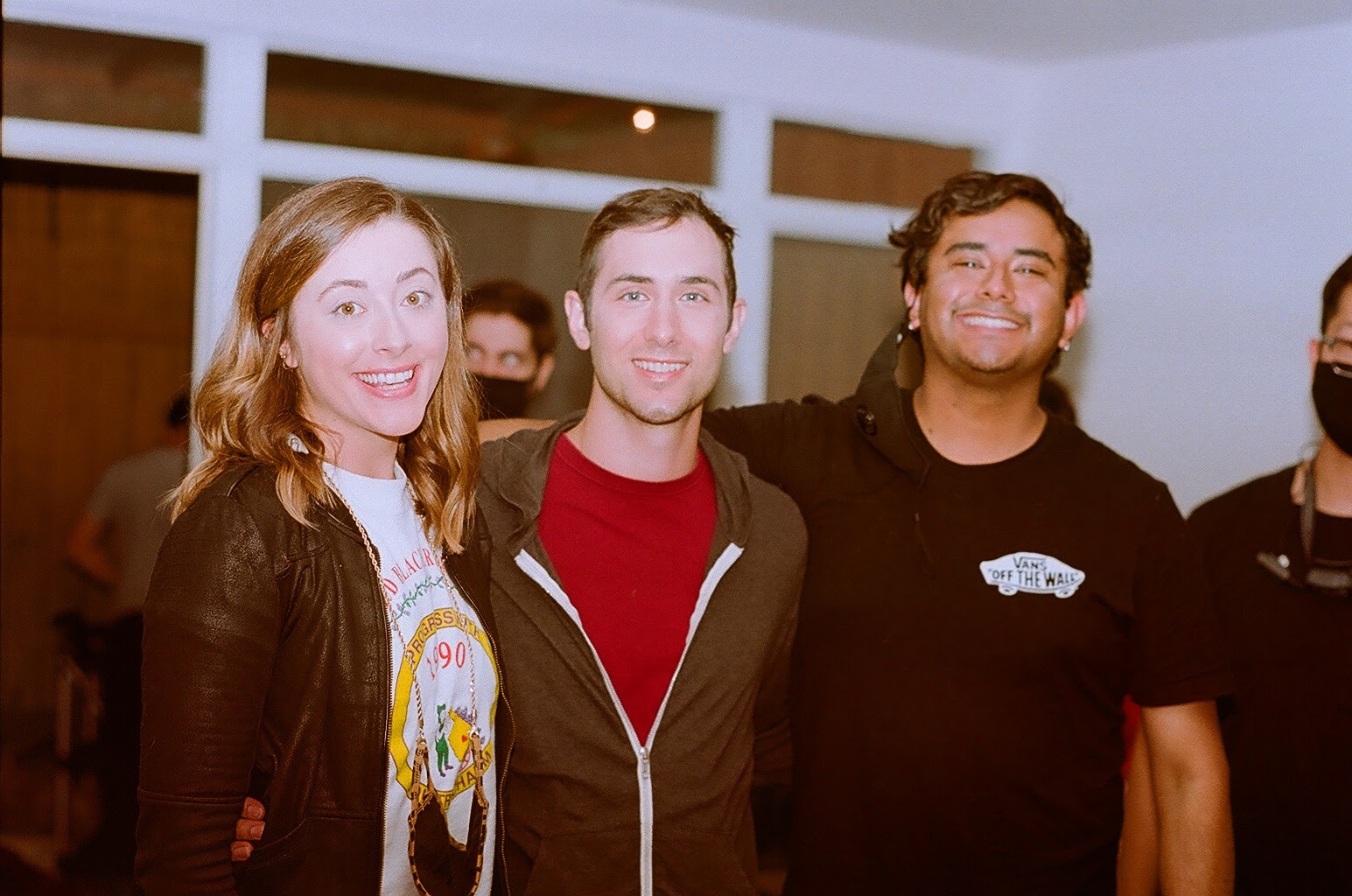 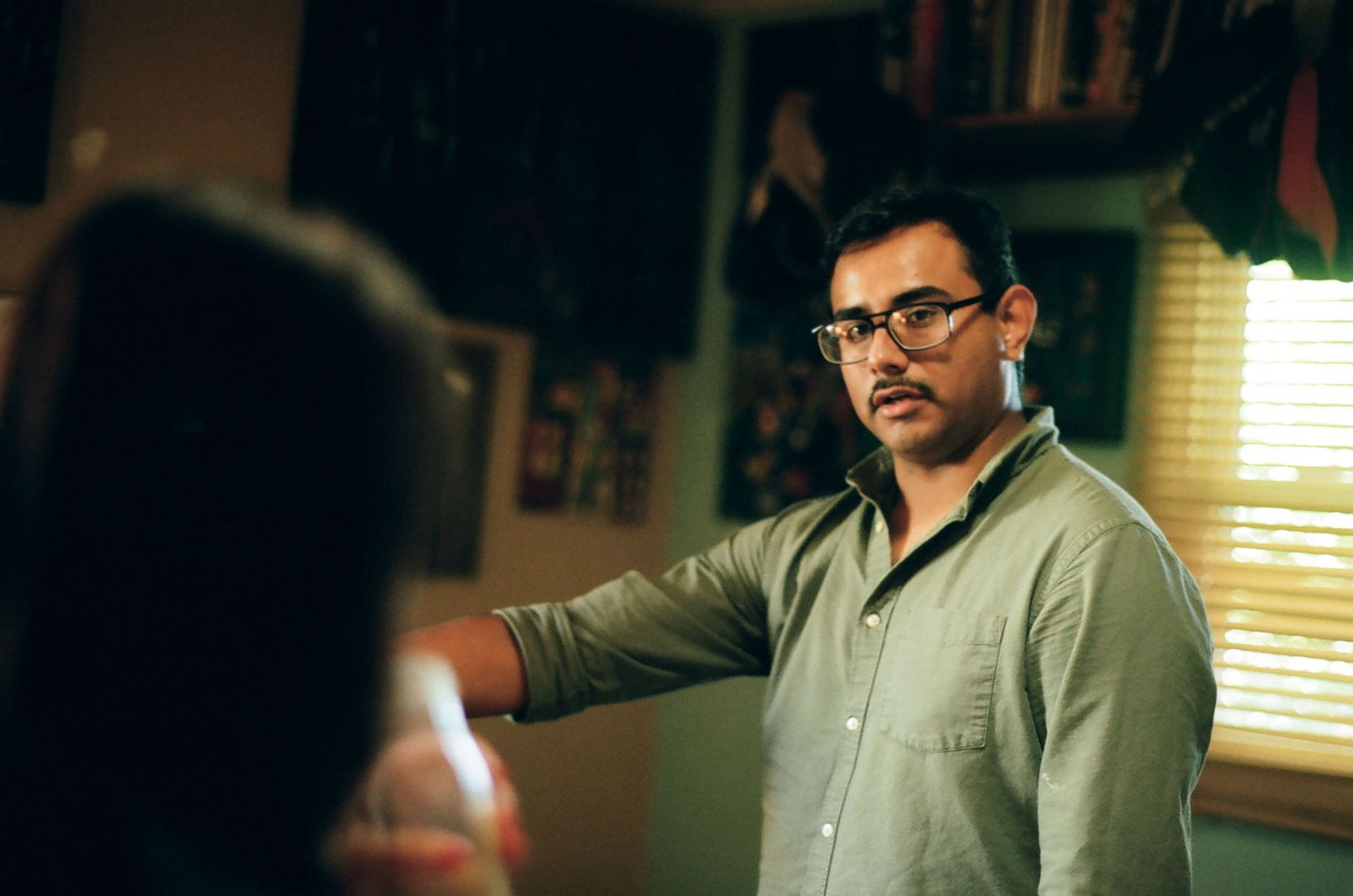 Shoutout is all about shouting out others who you feel deserve additional recognition and exposure. Who would you like to shoutout?
Calvin Picou. An actor that came around during an experimental period of my work and I’ve been lucky to see him evolve into his own writer and director.