We had the good fortune of connecting with Omar Veluz and we’ve shared our conversation below.

Hi Omar, have you ever found yourself in a spot where you had to decide whether to give up or keep going? How did you make the choice?
I deal with this question everyday, and it does not help that I left my profession as an Architect to pursue music. Ultimately, I always conclude that the reason why I do what I am dong is because it is what I have known would bring me happiness since a child. I always knew I wanted to be an artist since I was a baby. I have a picture of my holding a microphone taking a bow, I must’ve been about 4 years old. I also had dreams as a child singing on stage, these dreams were very vivid. It is hard for me to ignore all that I felt and experienced as a child. I have a picture of myself as a baby on my phone as my wallpaper. I am reminded of the child I once was everyday, every time I look at my phone. So when I come to face whether I should give up or not, I also have to face the fact that if I quit, I will be letting the baby that I carry with me everywhere I go, on my phone down for the rest of his life. 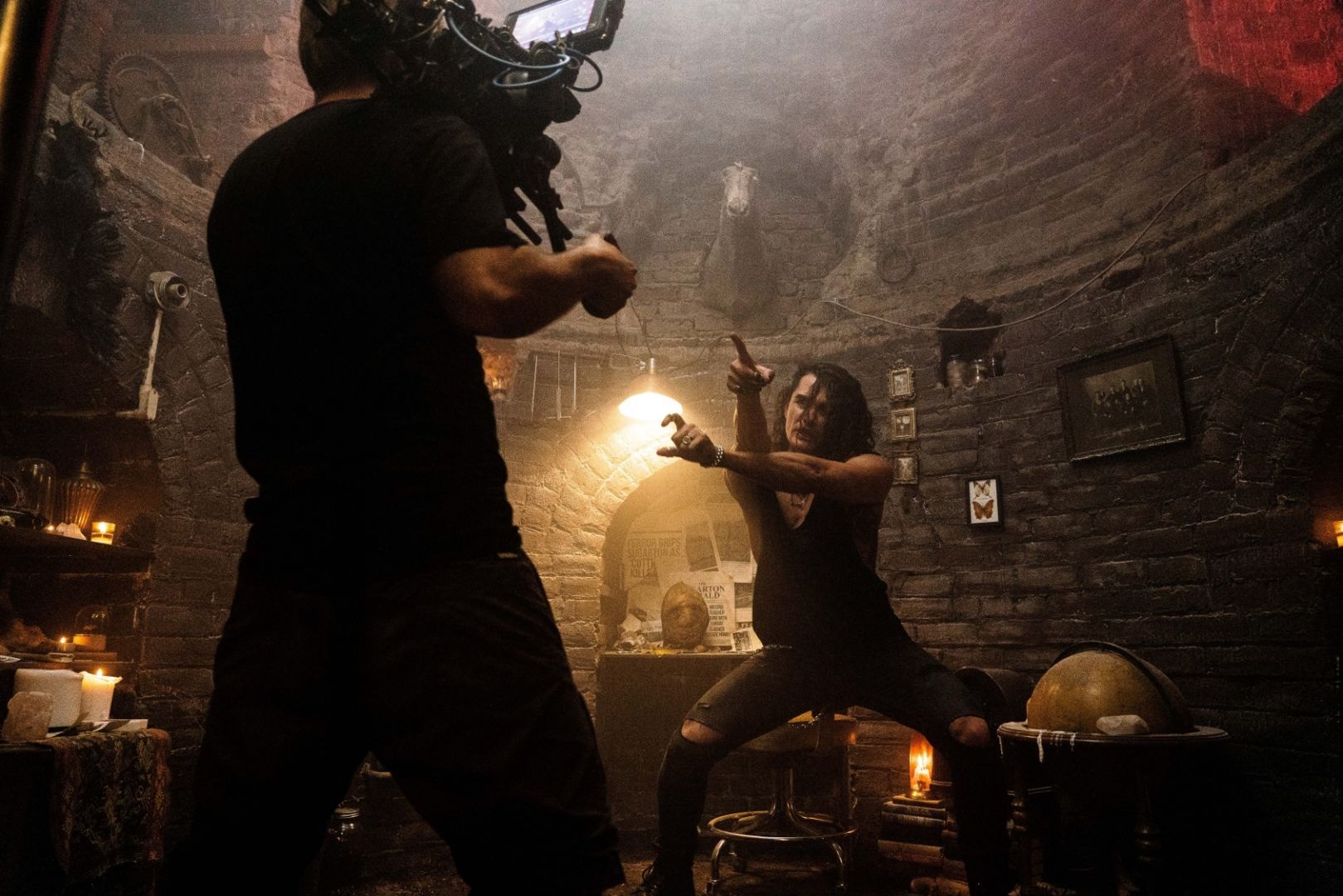 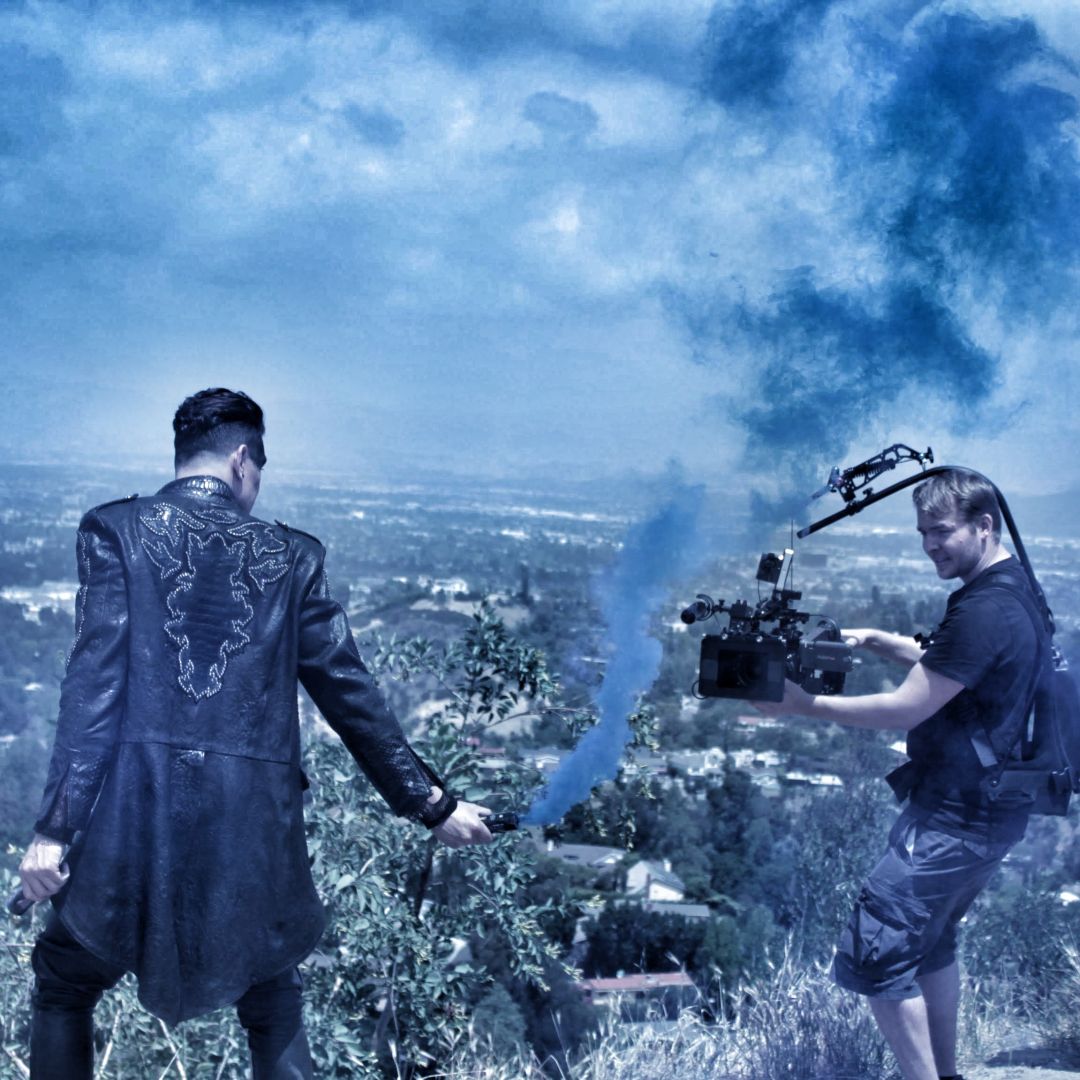 Alright, so let’s move onto what keeps you busy professionally?
I am singer/songwriter and have been in the music industry for a decade now. I started with releasing my single Fantasy which demonstrated to me and my family and friends that I could possibly have an honest shot at a successful music career. During this time, as any aspiring musician may not quite realize yet, making a living in music is very difficult. The whole stardom daydream and illusions had not been destroyed yet with the cruel reality of what the industry really can be like. Fortunately, I have always had pretty good people around me at all times helping me with my career. Friends that I had helped in the past with their own projects were now helping me with mine. Many friends offered their assistance before I ever needed to ask them for help. This didn’t reduce the amounts of work I still had to do on my own, but it definitely helped along the way. One thing that have always needed to stay aware of was that of remaining true to myself at all costs. I knew early on I never wanted to change who I was as a person or the beliefs I had going into the profession. I always reminded myself that this was a gift I was allowing myself to have. Thinking of it this way, has allowed me to never give up. Having music in my life every day is a gift I am allowing myself to have.

I want everyone to know just that, that the things that make us happy are gifts that we need to either reject or accept. We must ignore the fear of failure as failure is only what we make of it. To others my success may very well be heir failure and vice versa, it all depends on the heart of each individual to construct their own definition of failure. We must allow ourselves the freedom to accept what has been gifted to us as happiness if we ever hope to live a peaceful joyous life. 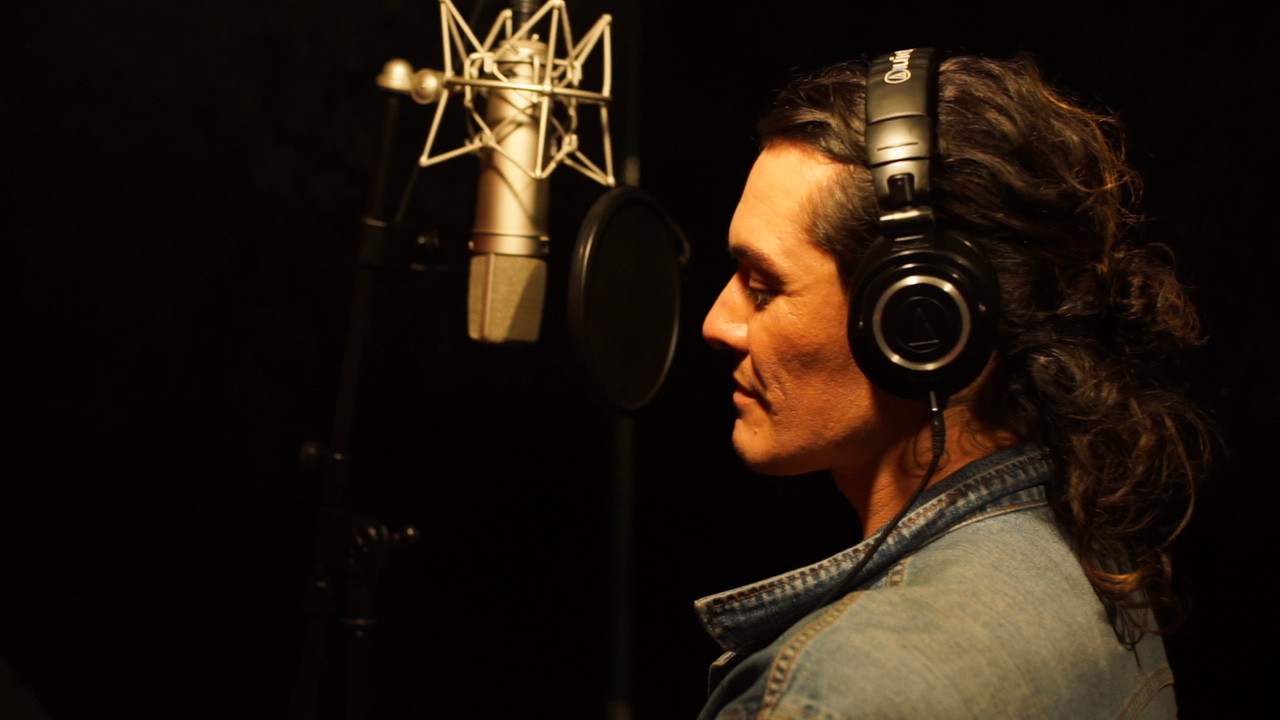 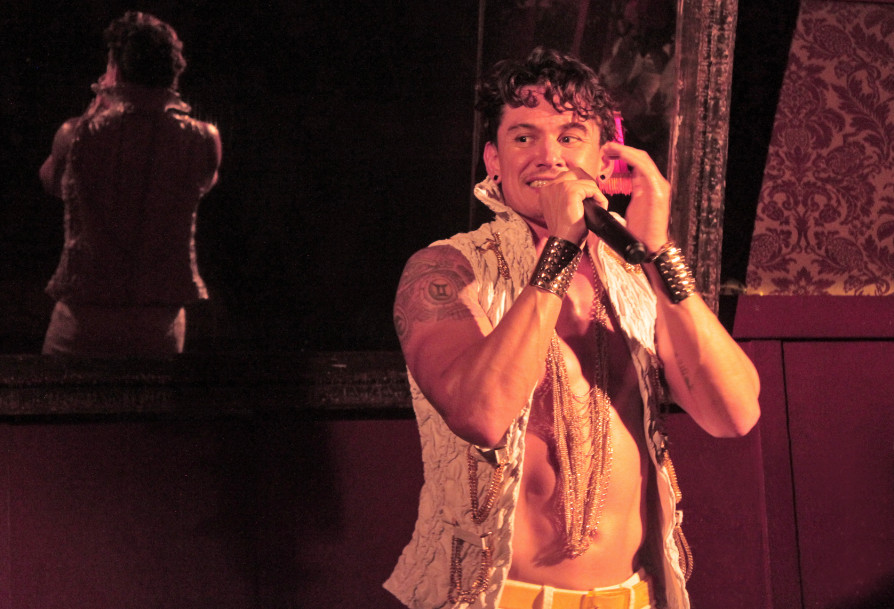 If you had a friend visiting you, what are some of the local spots you’d want to take them around to?
If a friend was visiting for an entire week. We would definitely do the theme parks and beaches during the week , they get too crowded on the weekends.

Monday we would go to Point Dune in Malibu. I love the little secret cove you have to climb some rocks to get to. We would go there early in the morning like 8am. It is so beautiful and peaceful in the morning .
Later that afternoon we would probably eat at Moonshadows restaurant off of the PCH. We would eat overlooking the ocean. We’d come home, clean up and have some delicious home made dinner.

Tuesday. We would sleep in just a little and wake up to go to Six Flags Magic mountain where we would spend all day and ride all the rollercoasters as many times as possible. We’d come home and try some cool California Wines with some home made dinner.

Wednesday we would go bright and early to DisneyLand and get a Dual pass to Disneyland and California Adventure. We would stay at Disneyland to watch the light show and close the park down. We would be so tired we would then just plan to come home and fall asleep.

Thursday we would have some delicious breakfast at some fancy and fairly socially uncomfortable restaurant in Beverly Hills. We would do the whole Rodeo Drive walk and shopping for a few hours. Possibly even having some lunch before leaving and heading over to LACMA. We would go into the Museum and enjoy the beautiful art installations. We would make time to spend some time at the Urban Lights Lacma Collections. Finishing there, we’d plan to continue the shopping spree to The Grove where we would walk around. have dinner , and possibly watch a movie.

Friday would be a beach day again. At about 11am, we’d plan to go to Venice beach where we’d have breakfast, walk around the shops, head to the beach for some sun and listen to music and even read. We’d leave the beach to head home, shower and change to head out to the nightclubs in Silverlake. There are so many awesome bars in Silverlake with some great drinks. Leaving Silverlake, I would then insist on having late night dinner at Toi Thai Restaurant off of sunset.

Saturday, we’d plan to head downtown to the garment distract and walk around. We’d also stop at the World Market for some amazing food. I would find the seafood stand and order some delicious ceviche. We’d then also walk around little Mexico/ Olvera Street. We’d find a nice restaurant to drink some margaritas . That evening we would plan to head out to West Hollywood for some dancing and fun music.

Sunday would be a relaxed day. We’d probably go for an overly crowded hike at either Runyon Canyon or Fryman Park ( the Tree People) . We’d then go for an early movie and just catch up at home the rest of the day. 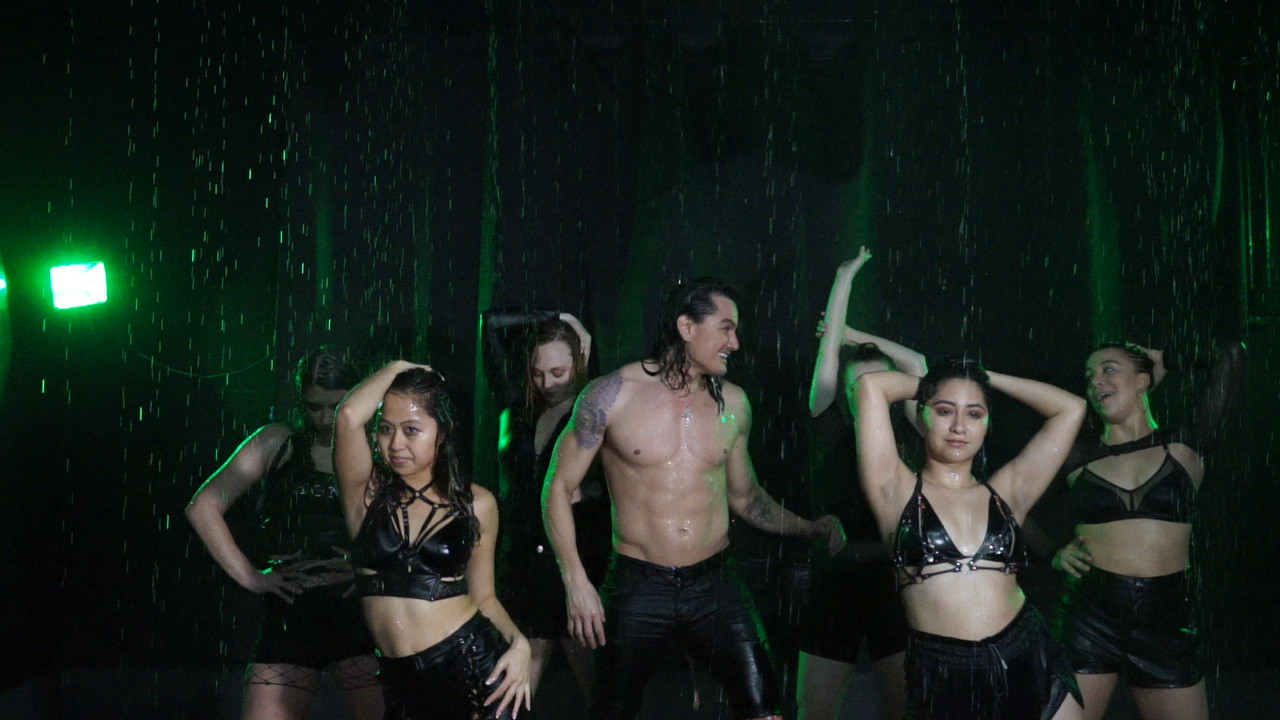 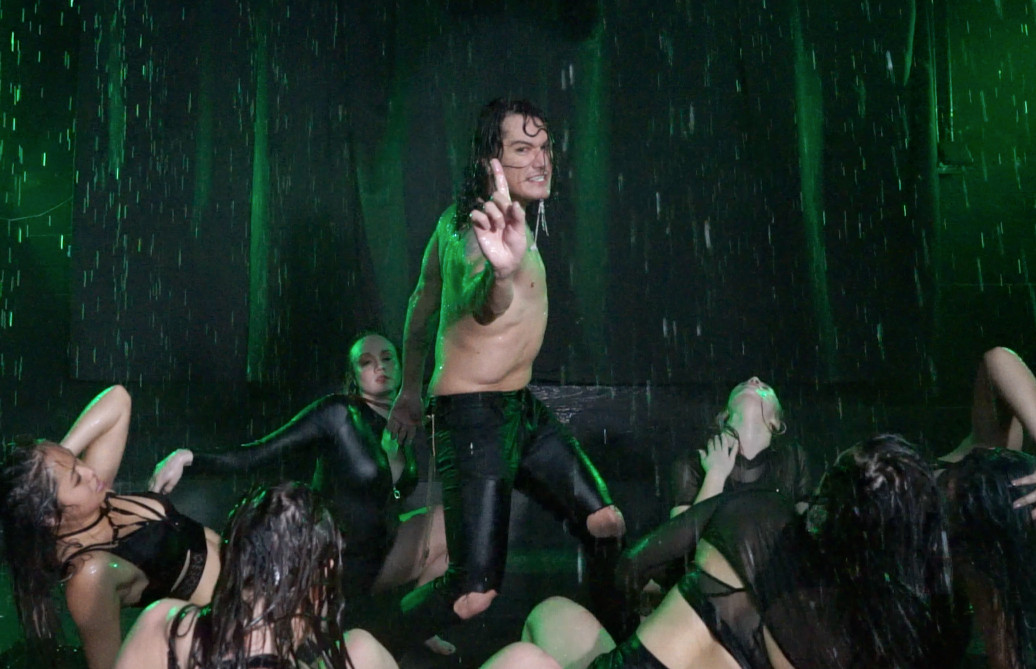 Who else deserves some credit and recognition?
QUINN COLEMAN!!!!! This man met with me one random evening at Starbucks after I had sent him the wrong text message. I was trying to get ahold of a Quinn that I may had saved on my phone, security to a restaurant I had previously managed. Instead, I texted Quinn Coleman.

Before meeting with me, Quinn Coleman and I, exchanged a few texts where I told him I was an aspiring singer. He agreed to meet me at the coffee shop and a year later he is producing the song that would get me #23 on the Billboard Dance Club Songs Chart. I recorded a cover of Send Me an Angel, originally done by Australian’s legendary band Real Life. The generosity Quinn Coleman carries is unbelievable. He does things, not just for me, but for so many people without expecting anything besides a thank you in return. I have promised him more than I thank you, he has become someone to me like family. I admire Quinn Coleman and his loyalty and ability to do his best for others; to witness the success of those around him. I am very lucky to have sent Quinn Coleman the wrong text message that one Monday afternoon. 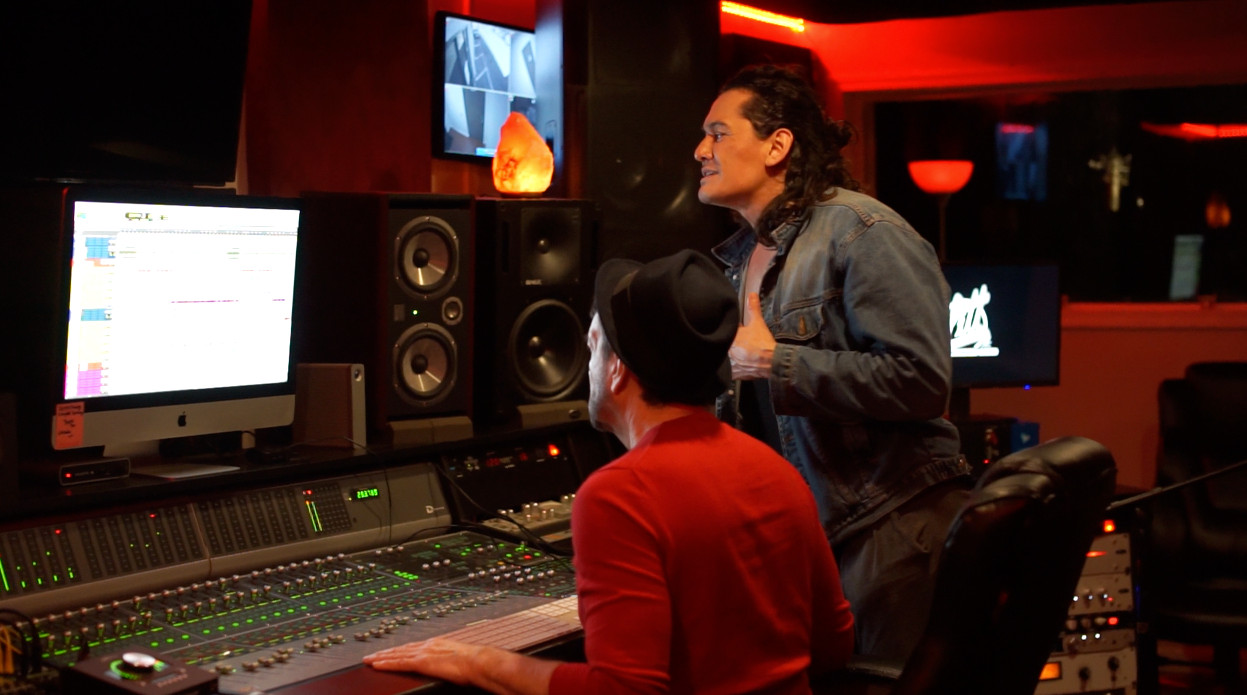 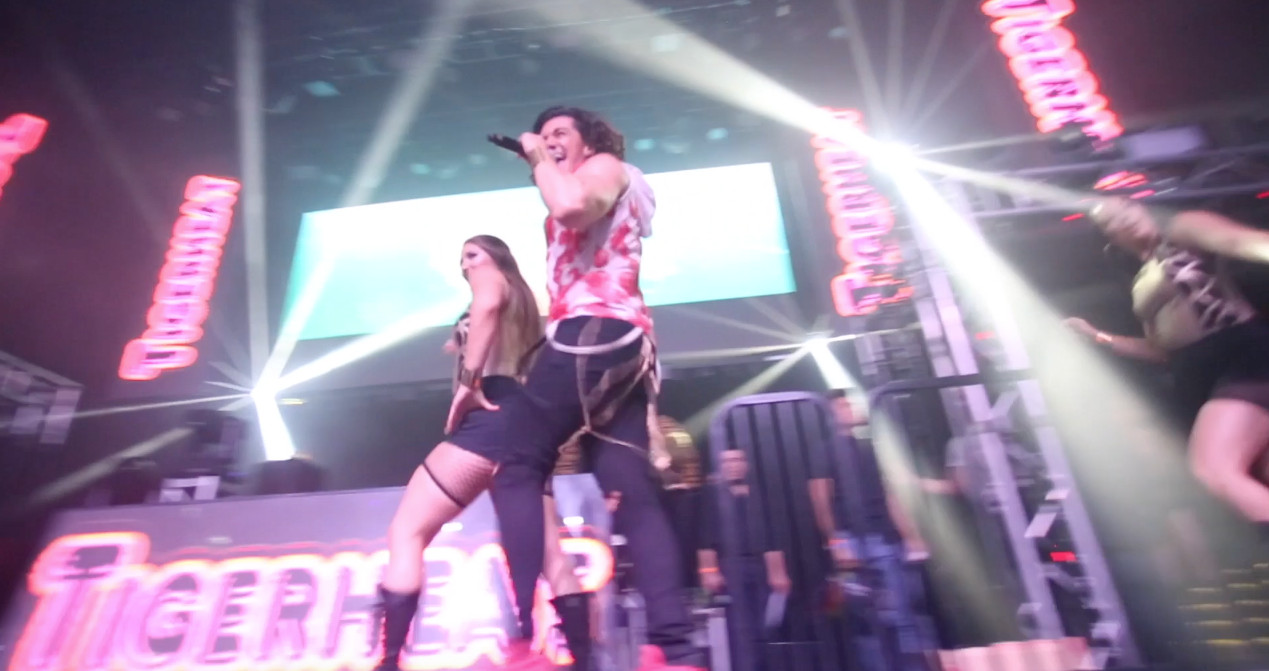 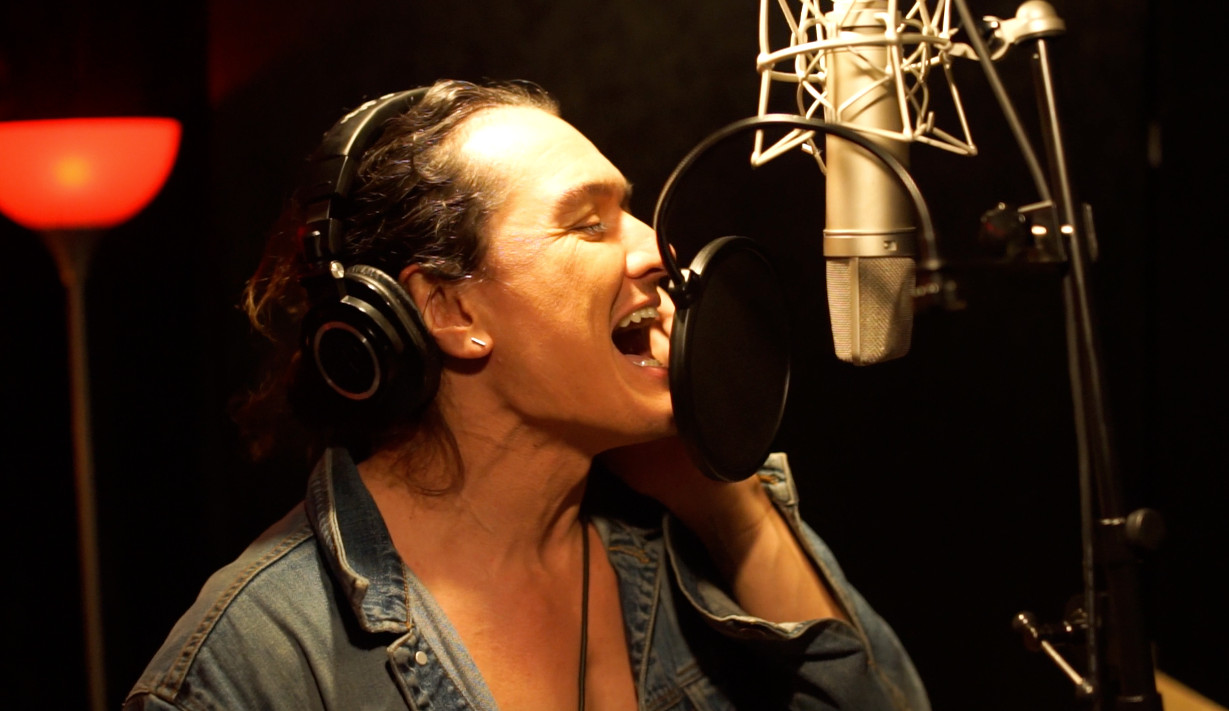 Image Credits
Filming “Do You Really Wanna” Production by Falling Flame Pictures Filming of “Send Me an Angel” Production by SkipTown Productions Dancer in Promo Clip of “Bat Out of Hell” @brittany_deweese @meg_sillivos @jasminsingh_21 @cambam0_o @jianne_jade @heydeemary Photography by @rc_creative.la In Studio Photo with Quinn Coleman