We had the good fortune of connecting with O’Shay Neal and we’ve shared our conversation below.

Hi O’Shay, what matters most to you?
Staying GROUNDED .Plain and simple. In this social media driven era everything is so driven by facade and appearance . Everyone wants everyone to know how important they are even if it’s based off lies. Especially in this industry where entertainers are even buying fake followers just to seem like they are a bigger deal than they actually are. There is no shade but I just feel it’s unnecessary especially when people can see through it . I pride myself on being true to myself in an industry where influence plays a major role. I’m not going to do a role that requires me to where a dress simply because I’m not comfortable with doing that, no matter how much money that role pays. If being grounded means not getting the success that I want I can live with that knowing I gave it my all and stayed true to my values ,morals, and principles in the process. 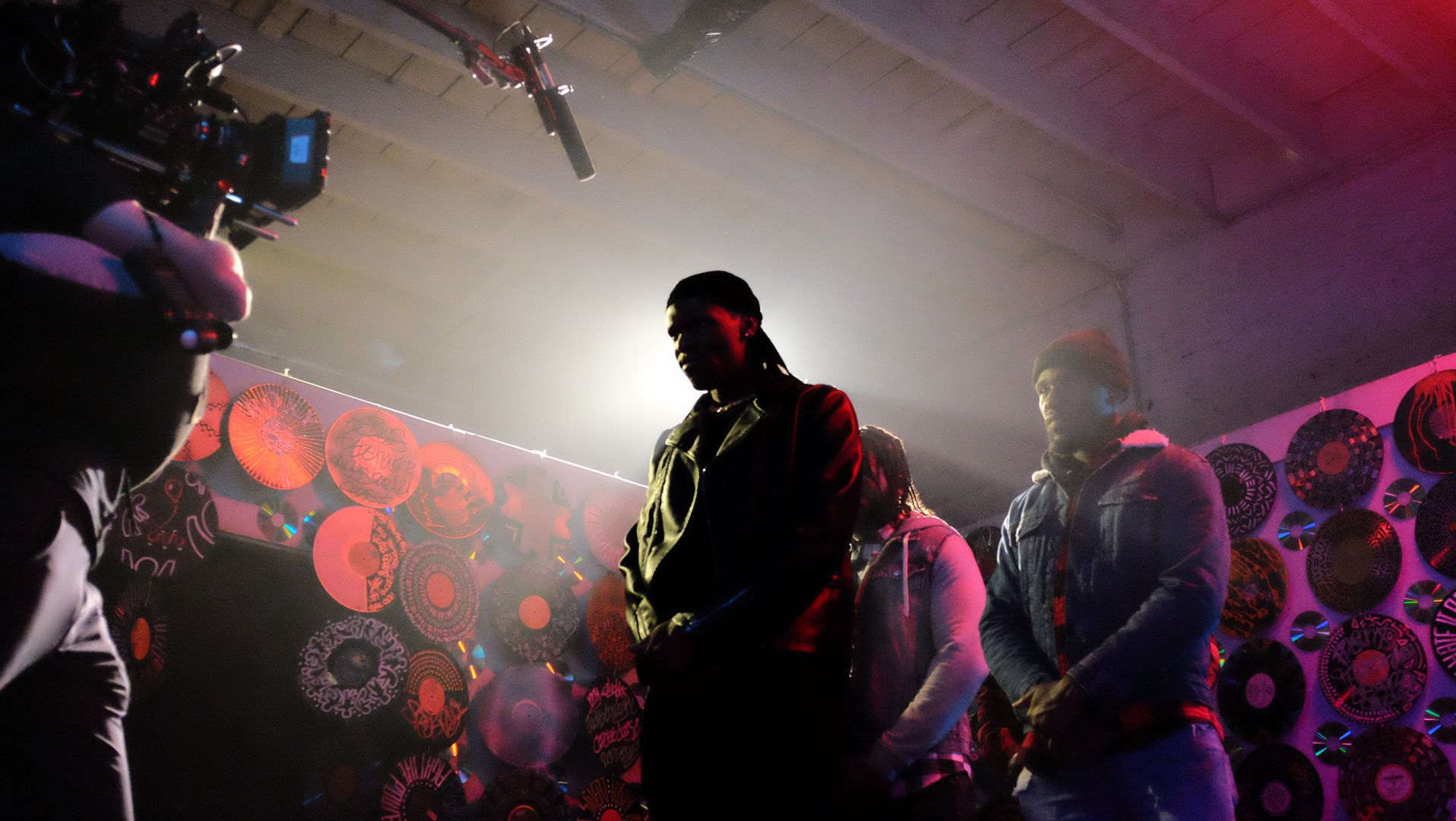 Alright, so let’s move onto what keeps you busy professionally?
In High school I struggled to find my “success outlet”. We heard about the school play and my friend and I auditioned as a joke but as the audition went on I started to think “hey this character sounds a lot like me”. I left thinking it wasn’t for me until it was announced I had made the cast! I was so nervous because I was JOKING . My mentor convinced me to just try it out and long story short I won the “Superior Actors Award” as 1st time theater kid. For me that was HUGE, to get recognized by my peers for being ‘Really good at something’! I thought ‘Finally some positive attention ‘ as I was always in trouble for being the class clown and getting into fights and what not. A teacher that was not very fond of me saw the play I starred in and said to me afterwards :“O’Shay , you’ve found your calling” . Even typing this now brings tears of joy to my eyes because who knows how different my life would be if she never uttered those words. I later on was on scholarship for theatre and performing arts in College . After my stint there I had heard that they had put pictures of me performing throughout the halls. I thought “Wow they’re hanging pictures up of ME? … I’ve found my success outlet!!”

I’m grateful to be finally reside in LA still chasing this dream! Having been on a Burger King Commercial; Having a short film on HBO MAX (The Cypher), featuring on a show on HULU (DAVE) , along with starring in a couple feature films- I can finally call myself an actor and not feel like a fraud ya know . I wish the best for every genuine/ humble actor out there . We just want to be successful while keeping our souls intact 🙂 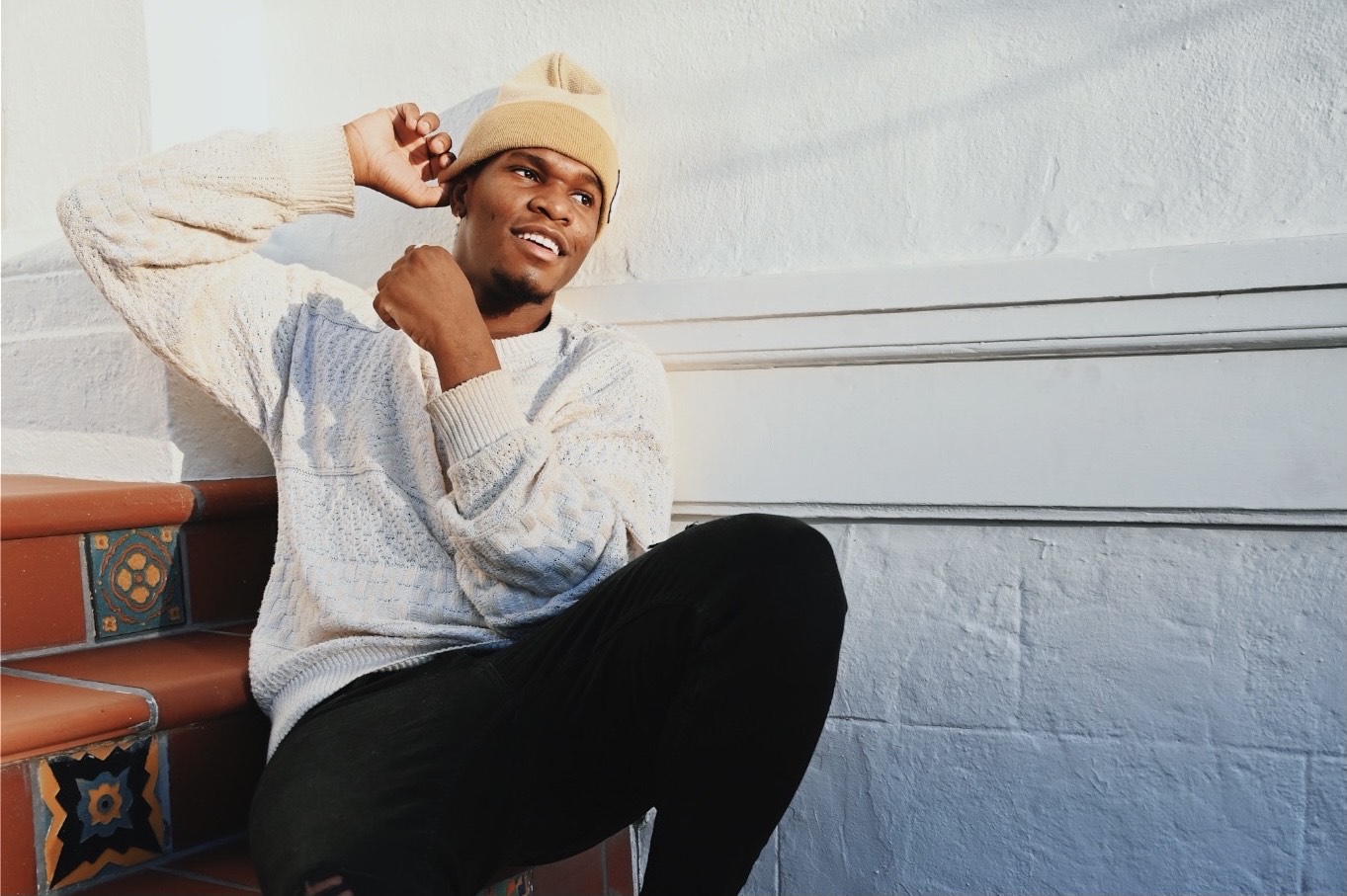 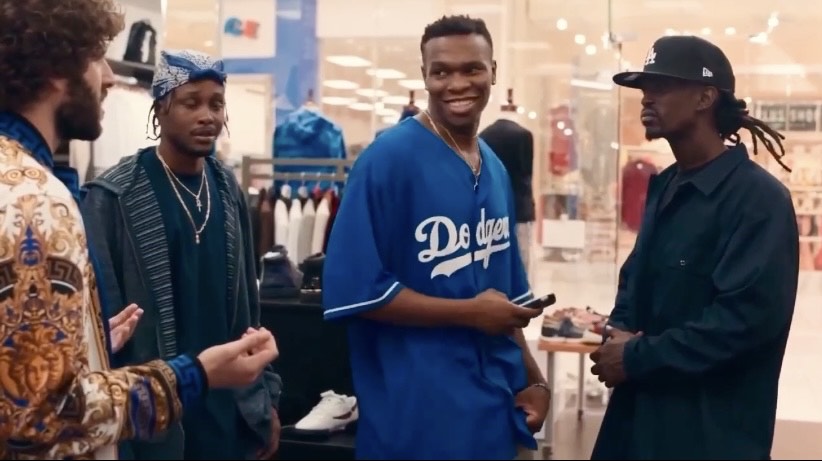 If you had a friend visiting you, what are some of the local spots you’d want to take them around to?
It probably sounds so Cliche to LA locals but whenever I have family/friends from Memphis visit I always take them to Mama Shelter! The food is amazing (which is a must )and the rooftop view during sundown is just so peaceful. Seeing the Hollywood sign while you’re in beautiful weather accompanied by the people you love is going to be an serotonin booster for anyone haha 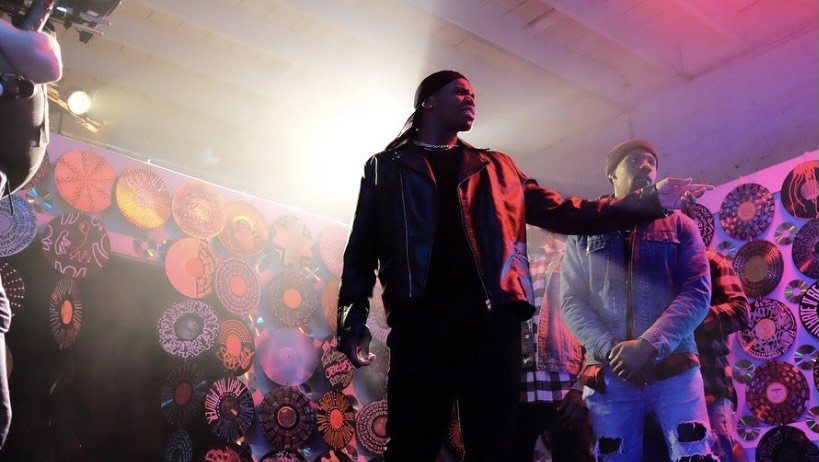 The Shoutout series is all about recognizing that our success and where we are in life is at least somewhat thanks to the efforts, support, mentorship, love and encouragement of others. So is there someone that you want to dedicate your shoutout to?
Chandi Ingram! She is an author who has written two INCREDIBLE books about child slavery/ trafficking in India providing a light in an area that continues to be overlooked. She is also a USC Graduate!