We had the good fortune of connecting with Pamela Sheyne and we’ve shared our conversation below.

Hi Pamela, what was your thought process behind starting your own business?
I’ve been a songwriter for around 30 years now. I was previously a session and touring singer in the UK, working with artists including: The Pet Shop Boys, Celine Dion, Elton John, Cyndi Lauper, Daryl Hall and Tom Jones.  I was fortunate to have earned a decent living from singing then songwriting in the 1990’s and early 2000’s, back in the day when people bought physical records and CD’s.  Songwriters worked hard to get their songs recorded but back then they could sustain a living from having just a few album cuts and perhaps a hit every couple of years.  That all changed dramatically when streaming came in because there were no laws yet in place to protect songwriters and music creators. The digital service providers and record companies took advantage of that by making deals without music creators knowing how it was going to affect them down the line.  It took several years for the penny to drop and when the royalty statements started arriving with substantially less zero’s than they used to, we really felt it. I met with my songwriter friends Michelle Lewis, Kay Hanley and Shelly Peiken to talk. It was the dynamic music entertainment lawyer Dina La Polt, who encouraged us to take action and SONA (Songwriters of North America), a songwriter advocacy organisation, was formed in 2015 (https://www.wearesona.com).  I am honoured to serve on the board alongside my friends and peers, this passionate and smart group of songwriters and composers and I’m proud to say we have started making a difference. We now have a membership of around 700+ members, advocating, educating and offering our music community well needed support. (SONA was one of the songwriter organizations instrumental in lobbying and supporting the Music Modernisation Act, which passed into law in 2018).  I am still a working songwriter but because of the way the music business has changed, I started SongWriterCamps in 2018 with my good friend and collaborator Richard Harris (https://www.songwritercamps.com). We both felt we had years of experience and knowledge to pass on and share with other music creators who wanted to learn more about the songwriting craft. 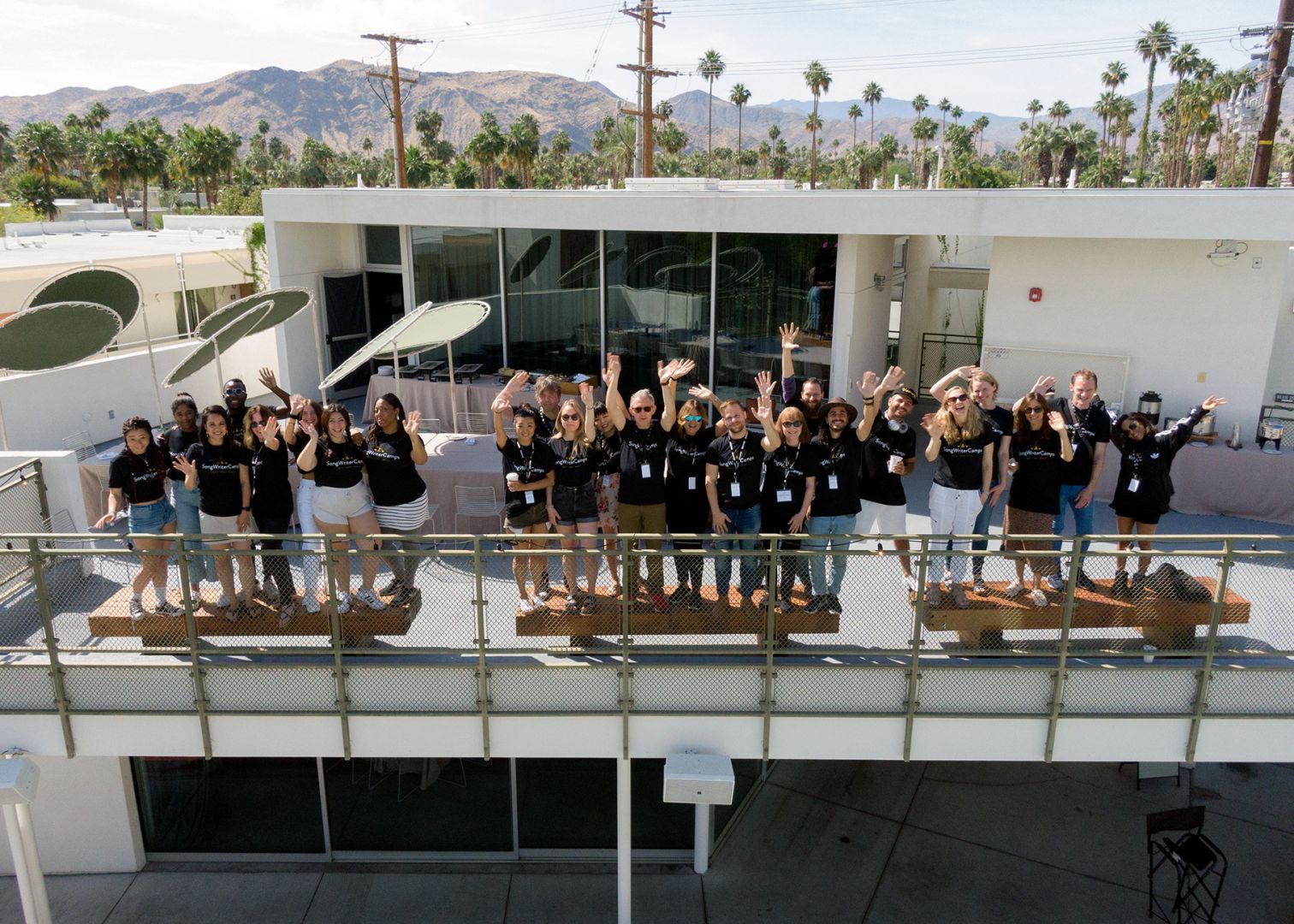 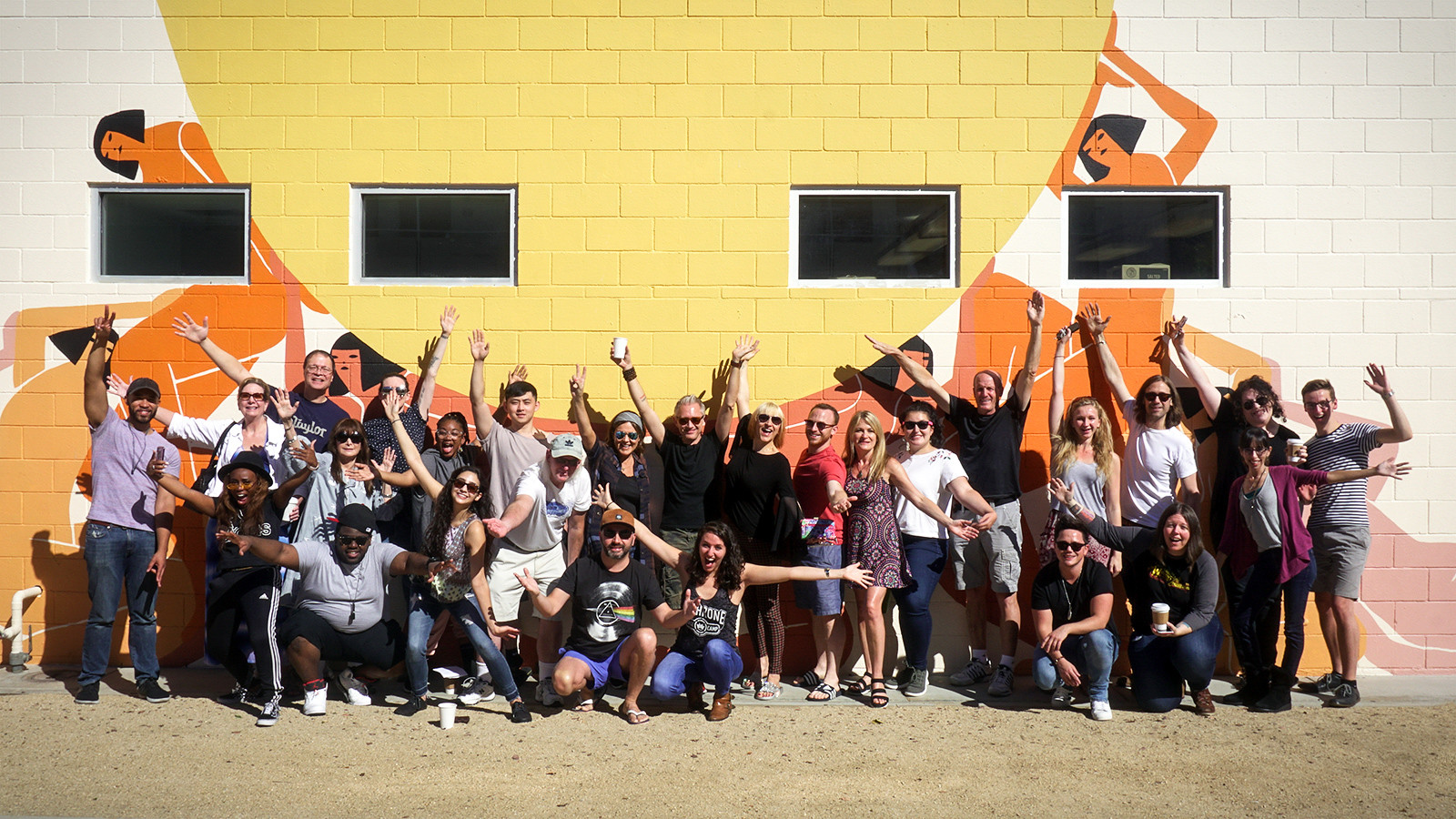 Can you open up a bit about your work and career? We’re big fans and we’d love for our community to learn more about your work.
Music has always been a calling for me. If you can find something you are passionate about in life, give it a shot and take a risk. SongWriterCamps was born because Richard and I had both been mentoring at music expo’s, camps and music festivals and we felt there was a need to help songwriters deliver stronger songs before presenting them to music supervisors and A&R people. We initially planned to do one or two camps per year but when the pandemic hit, we were encouraged to go online. We have monthly Meet & Critique workshops for around 10 songwriters, in September 2020 we launched our first online “Sync Camp” in association with The Guild of Music Supervisors, PEN Music Group and DISCO. 18 music creators and 6 music supervisors mentor writing teams, offering them active briefs to write for TV, film, advertising and trailers. We just hosted our second camp in February and have another in June.  In 2019 we put on an Australian/US teenage songwriting camp in LA, they were due to come back in June 2020 but because of the pandemic, we went online.  We have just finished another virtual sync camp, a collaboration via UCLA and Pacific Sound & Vision with Russian and US songwriters writing for the US market. Our clients come from all over the world and whether they are at the beginning of their careers or more further along, it is our goal to encourage and inspire them to follow their own unique path. SongWriterCamps has developed in an organic way, by word of mouth, through friends and our community. We hope to get into working more with performing arts schools and colleges in the future but for now we are balancing our time between songwriting, producing and SongWriterCamps. 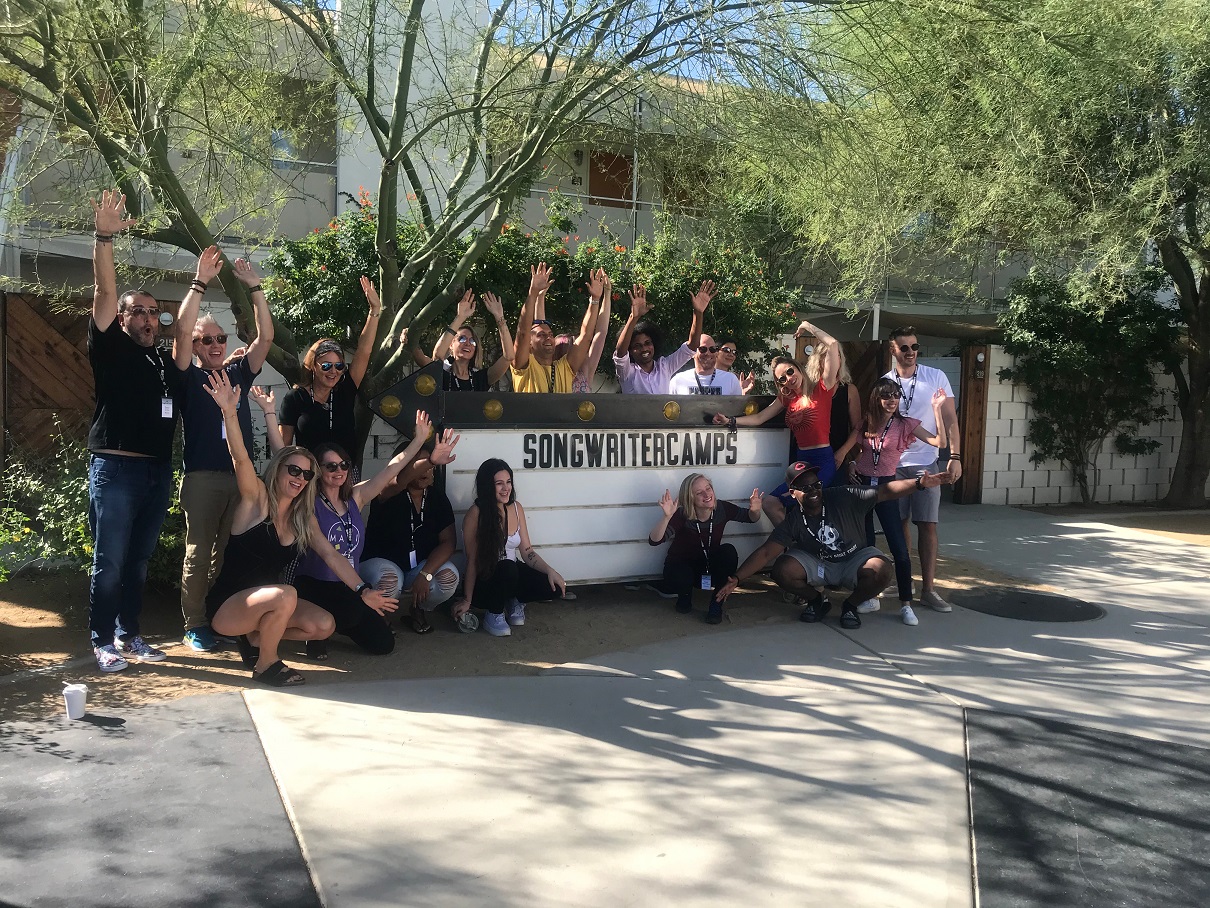 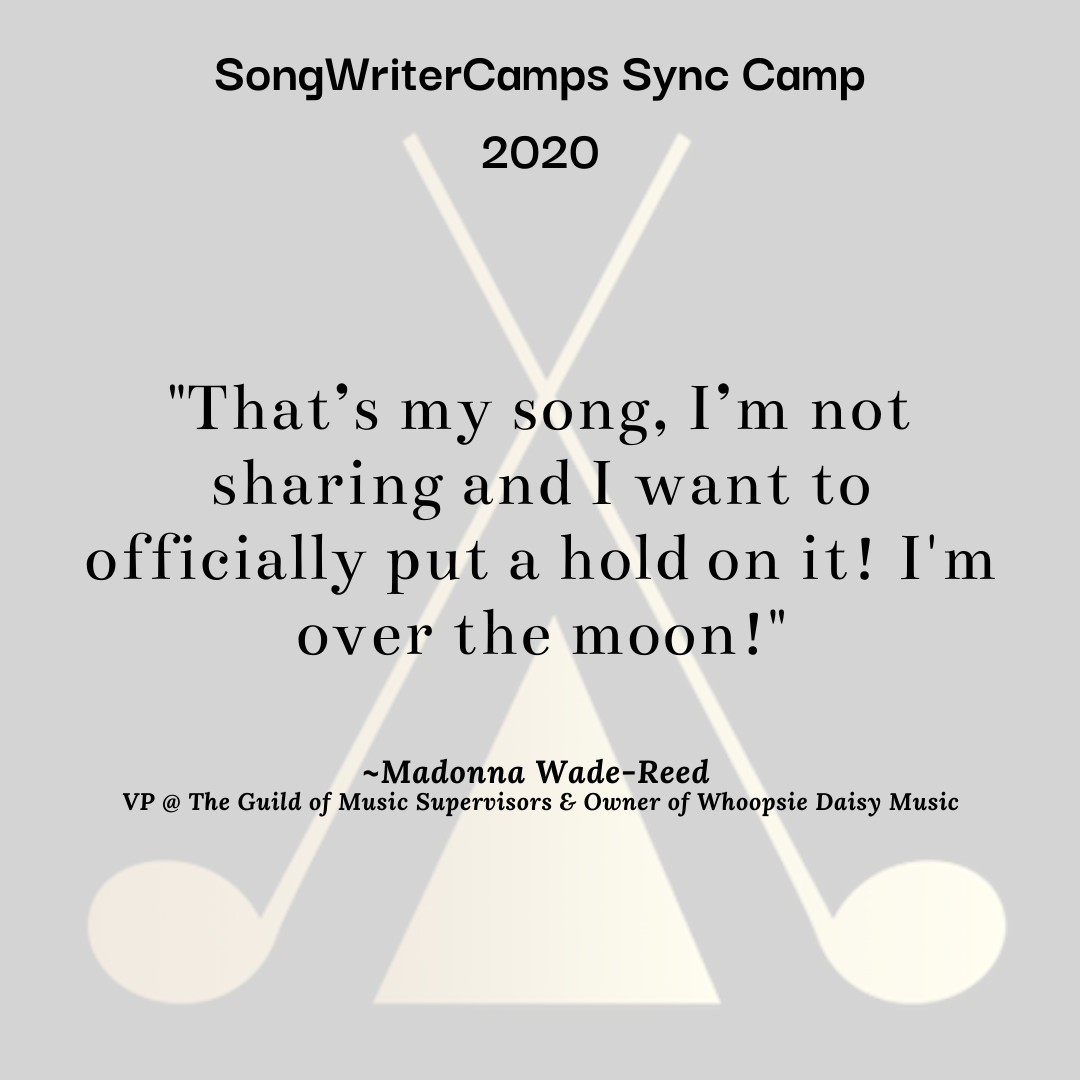 Who else deserves some credit and recognition?
I’d like to give a shout out to my husband, Nigel Rush who has championed me and pushed me to greater heights than I would ever have pushed myself. Without Nigel’s support and belief in me I don’t believe I’d be where I am today. I’ve also had some incredible publishers who have made a huge difference to my life and career. Creators need champions and mentors, we are sensitive beings that need the support and the endorsement of others to light the fire in us. It was in 1991 after singing on the Pet Shop Boys World Tour, that I decided I wanted to investigate getting a publishing deal. My friend, singer Sylvia Mason who I had been touring with, suggested I meet her music publisher friend Nigel, who was actively looking for songwriters to sign at a new independent publishing company. He took me under his wing and got me collaborating with a bunch of new songwriters and producers and I signed my first publishing deal in 1992. Nigel encouraged me to travel to Sweden, Germany, Denmark, LA, Nashville and New York and slowly I started to build a network of collaborators and a catalogue of songs. Over a period of around 2 or 3 years my songs started getting put on hold then cut – album tracks and singles and then suddenly I was on my way to having a bit of UK success. I’d had a few singles that charted in the UK Top 20 in the mid 90’s and then a #3 hit single in the UK in 1996 with a young artist called Billie Piper. By this time, I was published by Hit & Run Publishing, Genesis and Phil Collins’ company. It was a fun time to be signed to an independent and I started getting invited into higher calibre writing rooms, the ones with successful producers and signed artists and I kept up the writing trips abroad which made all the difference. It was in 1998 on a songwriting trip to LA, that I worked with new collaborators David Frank and Steve Kipner, a session (I didn’t know at the time) that would change my career. “Genie in A Bottle” was the first song we wrote together, it reached #1 in 22 countries around the world and completely changed the trajectory of my career.  You never know which song is going to catch fire, all you can do is your best work each day and hope that someday one of your songs is going to connect with people on a whole other level.