We had the good fortune of connecting with paris_monster and we’ve shared our conversation below.

Hi paris_monster, how has your background shaped the person you are today?
Josh, the singer/drummer/keyboardist in paris_monster grew up in the woods of Connecticut, while Geoff, the bassist/modular synthesist, grew up in rural central New York. We both moved to New York City in our early twenties to play music. This is where we formed the band. The stark contrast between the places we each grew up and the place we both moved to shows up in the music. There’s a balance in many respects: lightness and darkness in the sounds and moods; lyric-based songwriting set against crushing grooves; rural themes and classic melodies pummeled by incessant modern electronics. 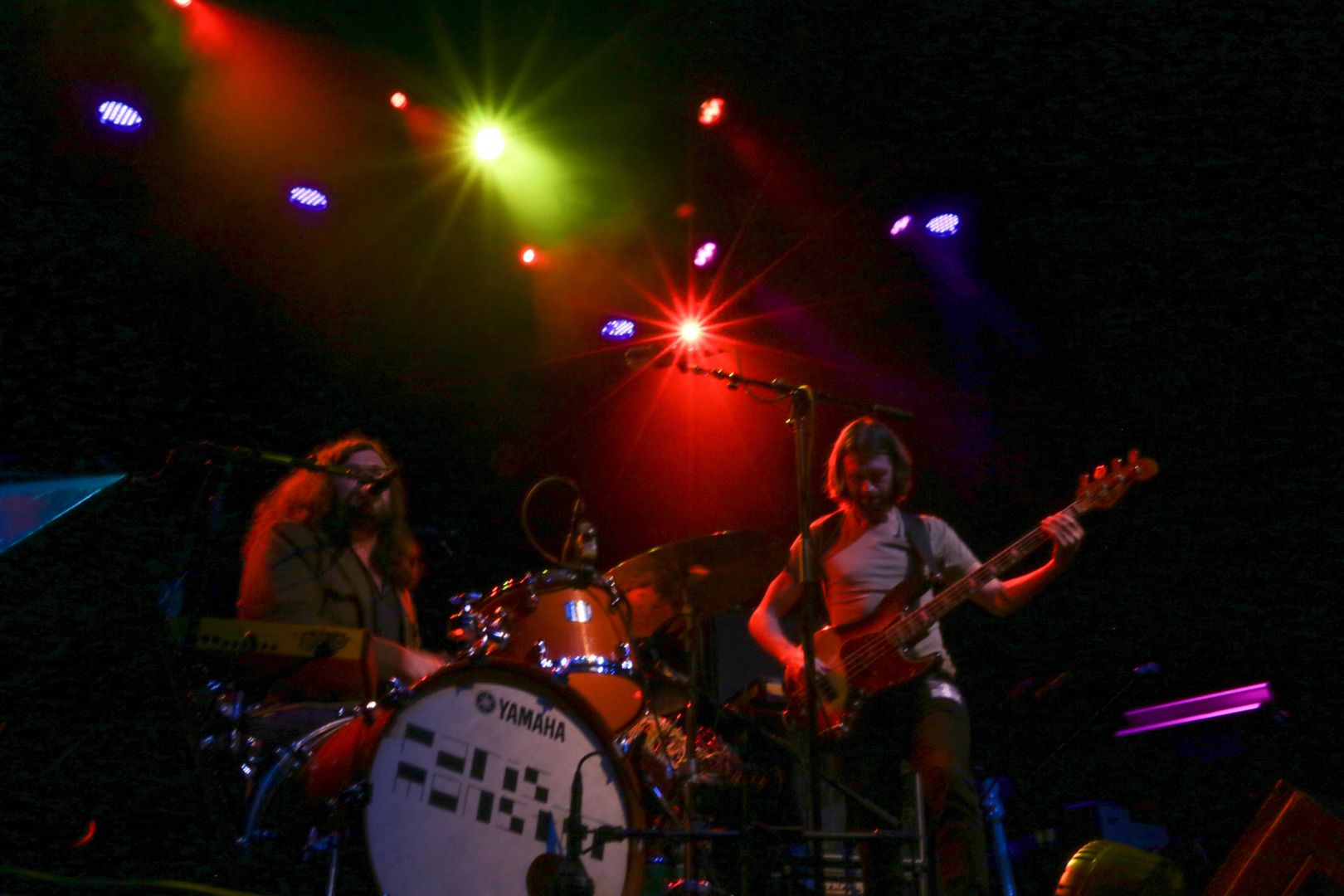 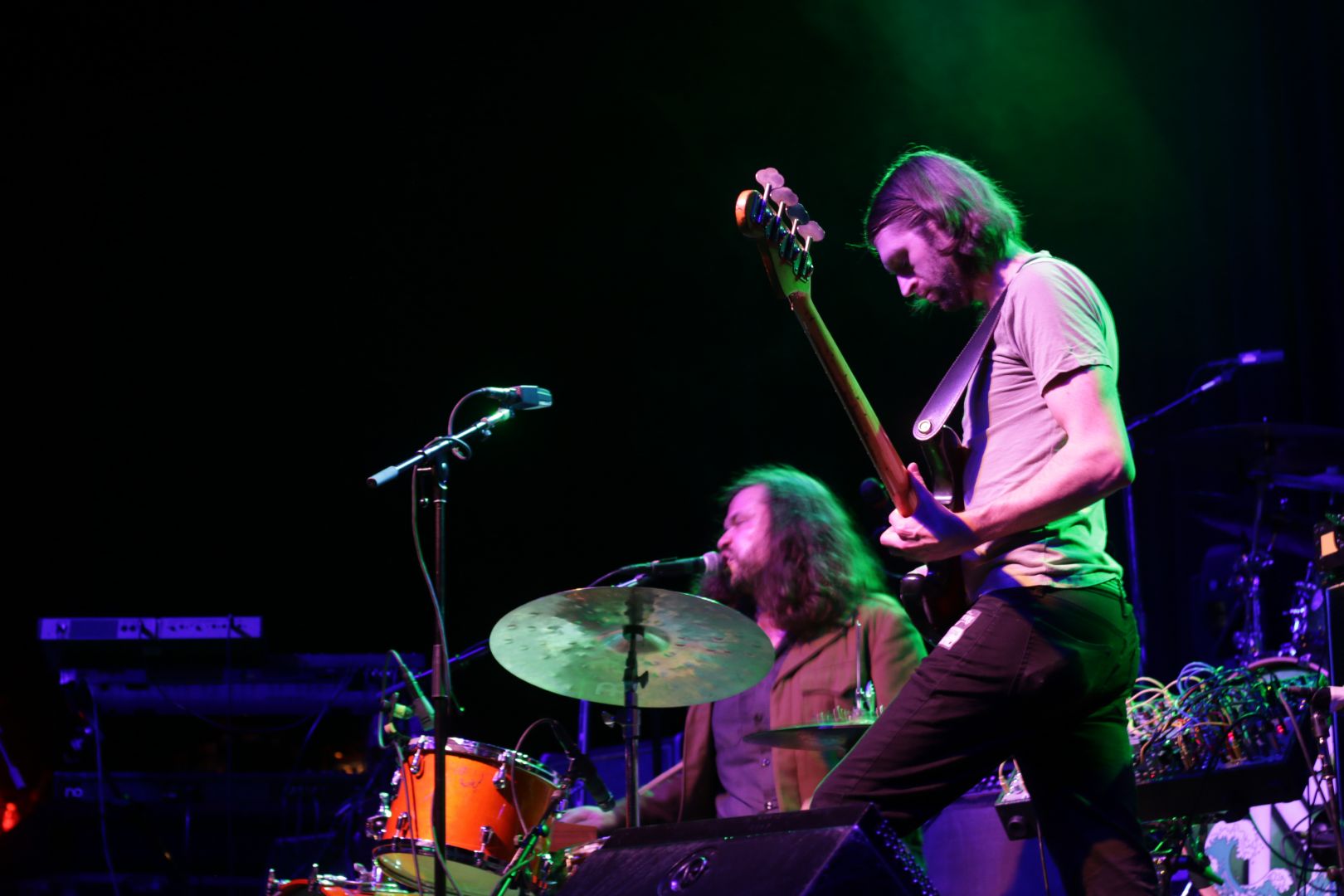 Can you open up a bit about your work and career? We’re big fans and we’d love for our community to learn more about your work.
There was a particular show that we played (we were running late and thus had no time to think about whether we were prepared to play or not) where it became clear to us that being a duo band was not only doable, but also that it could result in some good music, and music that couldn’t have come about from three people, or four people, and so on.

As we went forward, we realized that the challenges we’d run into as a duo would necessitate creative solutions, and those solutions would result in a sound that couldn’t have come about under any other conditions. The music is on the other side of those challenges. This is true for any musician in any type of project. The way a musician deals with those challenges, obstacles, problems–even if they’re self-created limitations–is entirely personal. If you trust that, you can’t help but create something unique. And you will have set yourself apart.

We love the feeling of getting on a stage not knowing what’s about to go down. It’s exhilarating. And we’re hoping to provide this same feeling for the audience. It’s the conversation we’re having with them. Inviting them in.

The challenge in the recording studio is that the whole apparatus gets slowed down to a near halt. So we work to get back to that exhilarated feeling. But more than anything, we step back and make sure that it’s coming through the speakers, starting that conversation with the listener. Hopefully that’s the case with our latest release “Lamplight” which we recorded in Nashville a couple years back.

We’re continuing to record a bunch of new music throughout 2022, and we’re really excited to get back to regular touring. It’s been far too long… 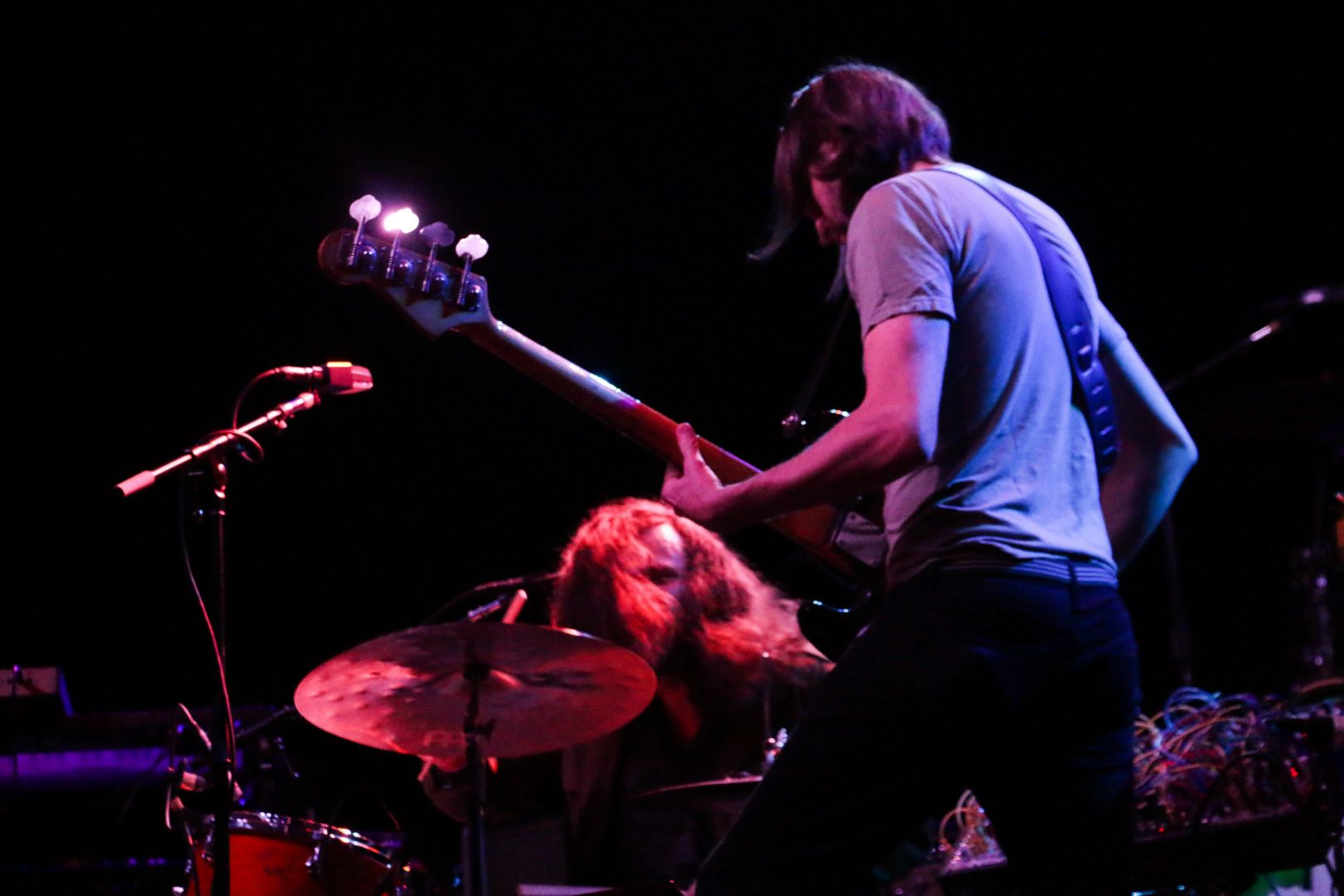 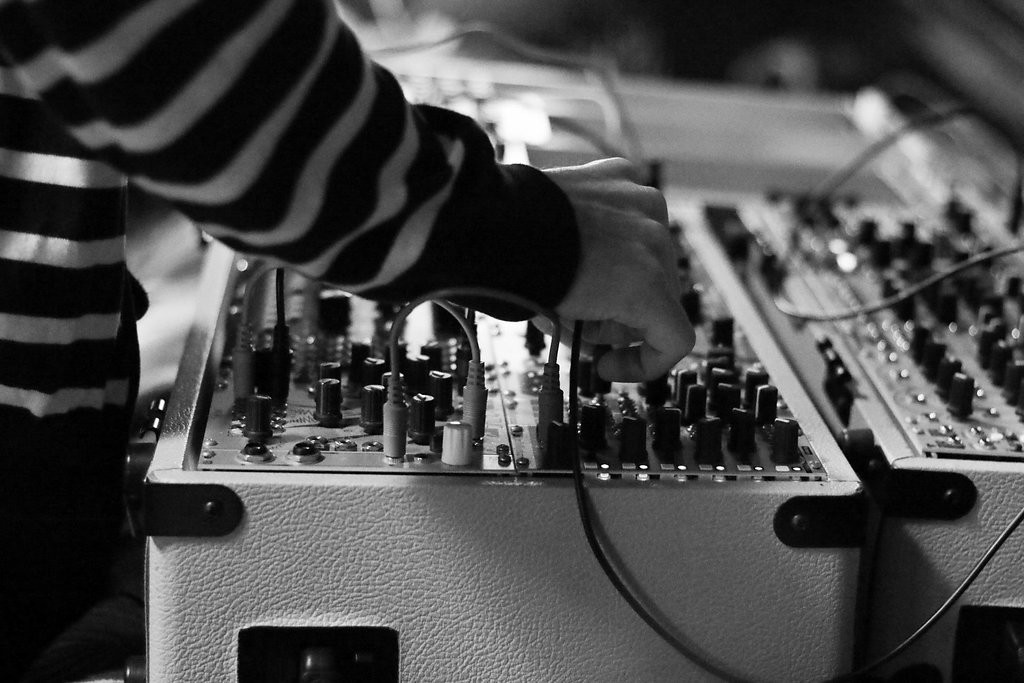 If you had a friend visiting you, what are some of the local spots you’d want to take them around to?
Cafe Grumpy and Paulie Gee’s Slice Shop in Greenpoint, Brooklyn for an espresso and a Freddy’s slice respectively. iBeam Brooklyn to hear some of the most creative music in the city. The Village Vanguard and the 55Bar in the West Village: NYC institutions. Rockwood Music Hall. The BQE to experience traffic. Three Lives Bookstore. The Corner Bistro for destruction in the form of a Bistro Burger. Any and all record stores. Were it still there, Bereket on Houston. 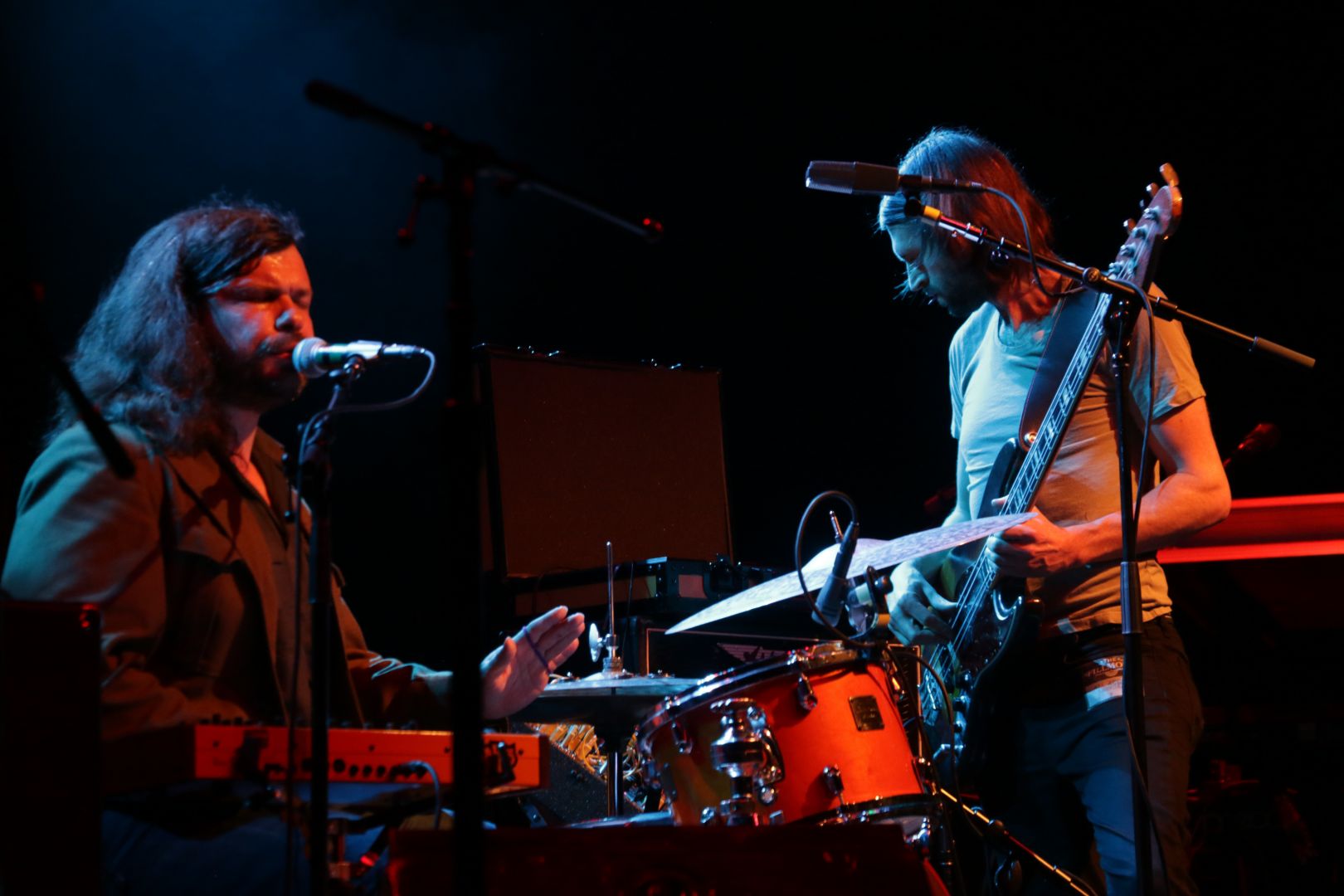 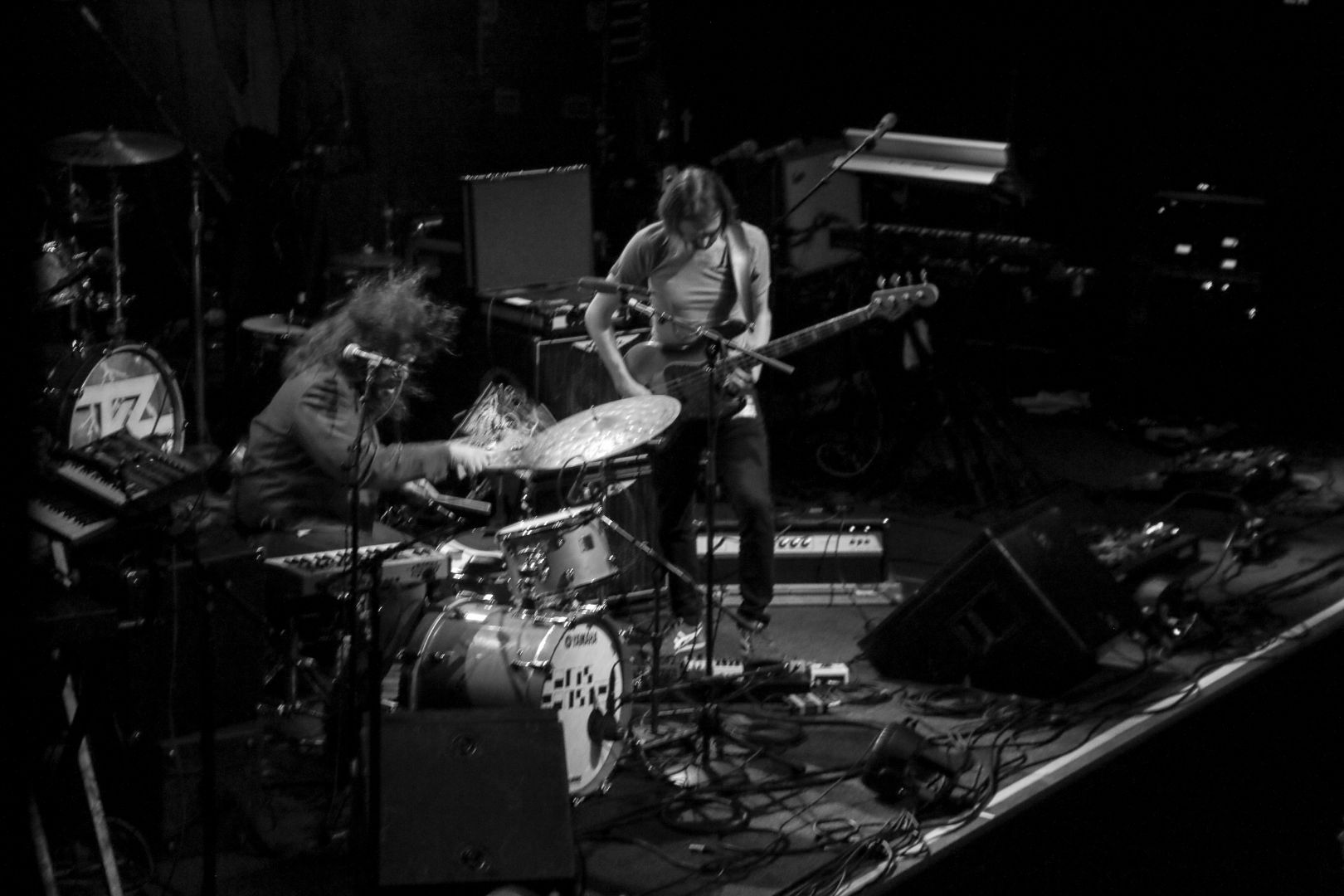 The Shoutout series is all about recognizing that our success and where we are in life is at least somewhat thanks to the efforts, support, mentorship, love and encouragement of others. So is there someone that you want to dedicate your shoutout to?
The late Phil Schaap. The legendary WKCR radio host filled our lives–and our long rides in the tour van–with an incredible depth of knowledge on all things music, especially jazz. The amount of information he possessed and had on call at all times was mind-boggling, beyond impressive, and truly inspiring. He embodied what it meant to be an expert, to study deeply and to know deeply, as well as what it meant to be generous with that knowledge. His voice often marked our return to NYC at the end of a long tour. We miss hearing him on the air. 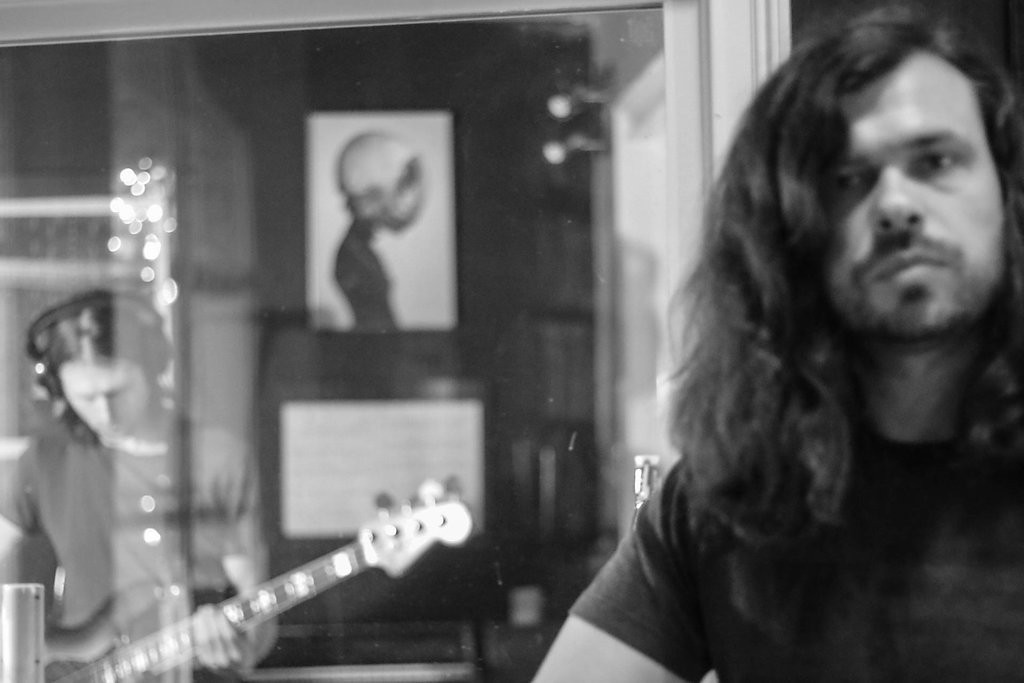 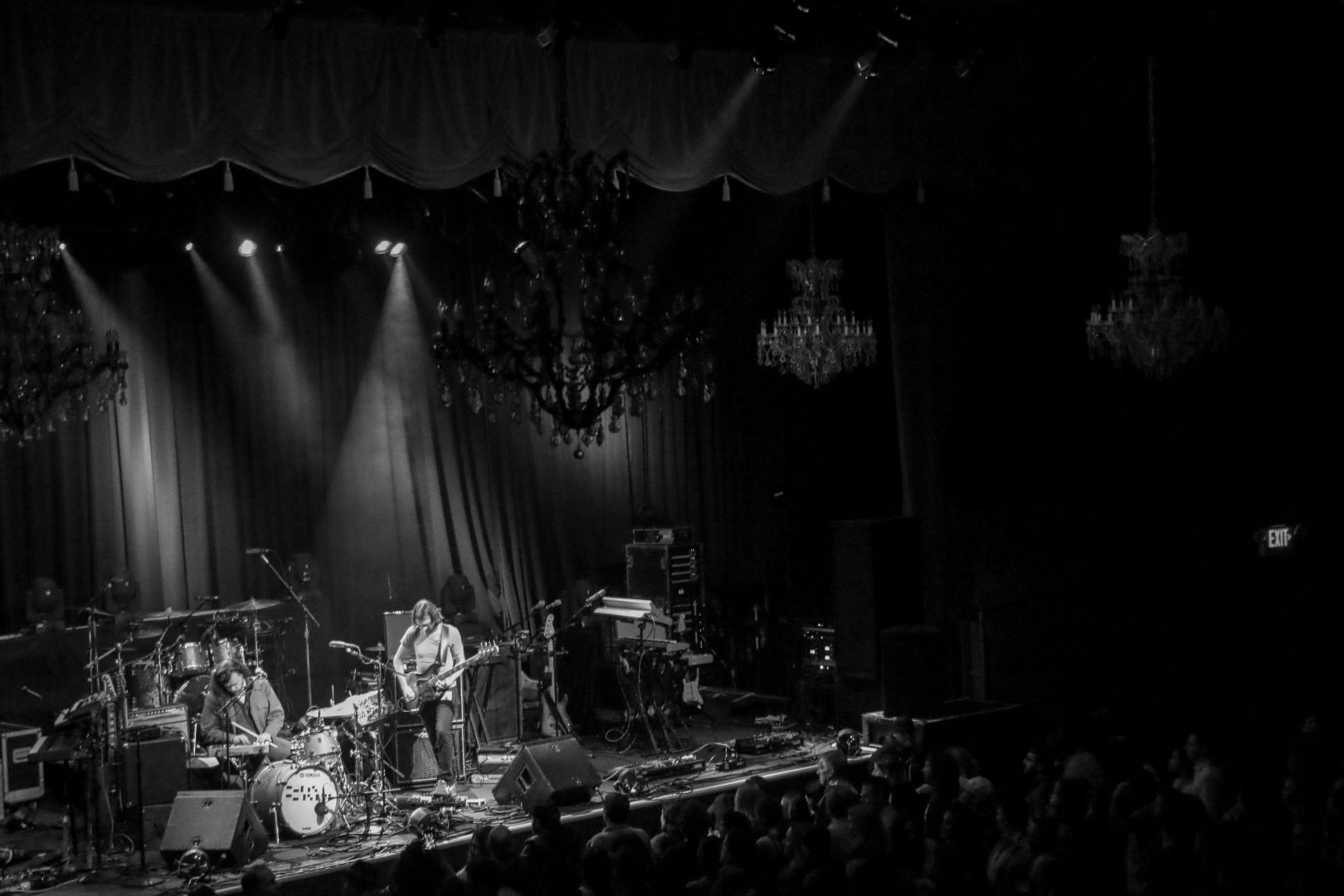 Meet Renee Rodriguez: Host of the Our Perspective Podcast