We had the good fortune of connecting with Paul Alan Smith and we’ve shared our conversation below.

Hi Paul Alan, what was your thought process behind starting your own business?
I wanted to prove how a Capitalist entity (for profit business) could transcend liberal rhetoric and emulate an ideal society in such a way its employees, their families, customers, and the like could learn from it. Everything, from the manner by which profits were distributed, business was conducted, company culture was manifested, natural resources were utilized, virtually EVERYTHING was designed to reflect a value system that needed to be implemented within an ideal community, state, or country. 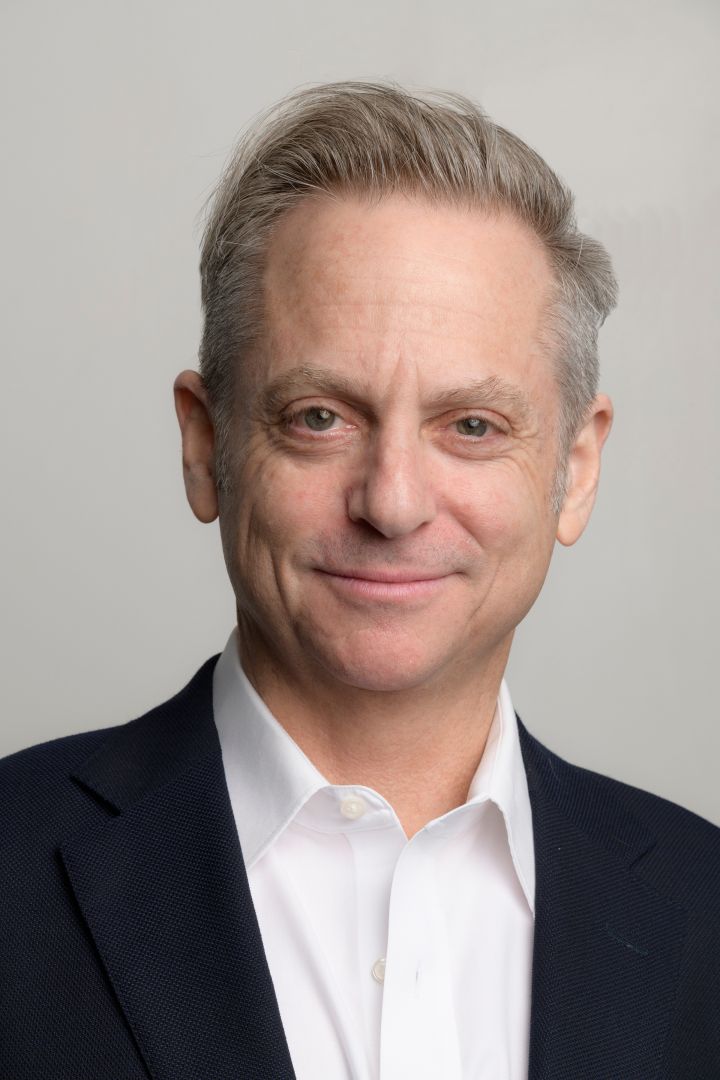 Alright, so let’s move onto what keeps you busy professionally?
My career started (formally) 36 years ago, so there have been many, MANY ups and downs; however, this goes with the territory. I think what immediately sets me apart from the others was my fixation on unabashadly integrating my socio-political, ethical, and moral values into the workplace. While pleasing my bosses was tantamount, I nevertheless felt businesses were a subset of our democracy, so they were never to be taken so seriously that you lost yourself in THEIR dogma. I think I am most proud of starting (and mind you, I don’t have absolute proof of this, but I wouldn’t write it if I wasn’t somewhat confident) the first recycling program in a major Hollywood firm. I will spare the reader of what it required, but back then, we literally MADE money from it! Some of the upper management were mystified by my chutzpah, as I kinda just did it, but my peers really dug it. It was an immense success. True, it had nothing to do with what my actual responsibilities were (that was to sell directors and writers to studios and producers), but it was a hell of a lot more satisfying! Where I am at today is hard for me to describe; I am writing this from the island of Molokai. On the one hand, you could argue I am “successful,” just for still being in the game, and doing it in a way few others do. On the other hand, one could argue I’m not as great as was 20 years ago. I liken it to being an aging prizefighter. I simply don’t hit as hard, and I am not as quick to duck, but I can read opponents better than they can read themselves. Another way to look at my career is that of a small town lawyer with just enough wisdom and experience to handle anything thrown his/her way; I could probably argue moderately well before the Supreme Court, and yet, I am still this small town cat. Showbiz is never easy. Even for the greats; paradoxically, it gets more challenging the more successful one gets — I’ve no doubt Jeffrey Katzenberg and Steven Spielberg still work around the clock. Meanwhile, betrayal comes at every turn. Loyalty exists, but it is not celebrated anymore, so it’s not as prevalent as it once was. I posit after Lew Wasserman passed, corporate leaders of Hollywood suddenly fell prey to their previously restrained Board of Directors impatience with the unpredictable nature of Hollywood, and the first casualty was loyalty to its employees. This has snowballed (generally) over the years. Of course, I had to adapt to that cultural shift; but I was lucky enough to work for folks who weren’t as bad as many of the others. Fortunately, I was good enough at the gig that I was able to retain a sufficient amount of leverage, especially when you consider most of my “bosses” never liked or respected me personally, but they absolutely made money from having me around, so that superseded their embarrassment of having me as their colleague. Fact is, I kept my eye on the ball, so I was always (relatively) quite good at servicing my clients — mostly out of insecurity. To my credit, a day wouldn’t go by where I didn’t ask myself how I could be better. One of the great lessons I’ve learned, in retrospect, was to always be fluid. While ones basic skillset is what it is, keeping your eyes open to a shifting marketplace is an imperative. Trying to stay ahead of the proverbial curve is an absolute requisite. This required the discipline of having to keep educating yourself, and most of all, having oodles and oodles of patience. To understand our brand is to understand the Chaos Theory. Or, perhaps, it is to understand what makes an iconoclast an iconoclast. I’ve always had a macro ideologically and yet a fastidiously micro work ethic, particularly when it comes to implementing the daily machinations of running a company. Everything should be designed to be as good as it can POSSIBLY be, knowing that unknown problems will present themselves when you least expect them. In other words, that which you can control MUST BE ATTENDED TO WITH DEVOTED ACCURACY, because then you have a foundation to support you when you are “under attack.” (I have NO idea if this makes sense, but if it does, great; and if it doesn’t, I don’t think you are missing out on anything too profound.) 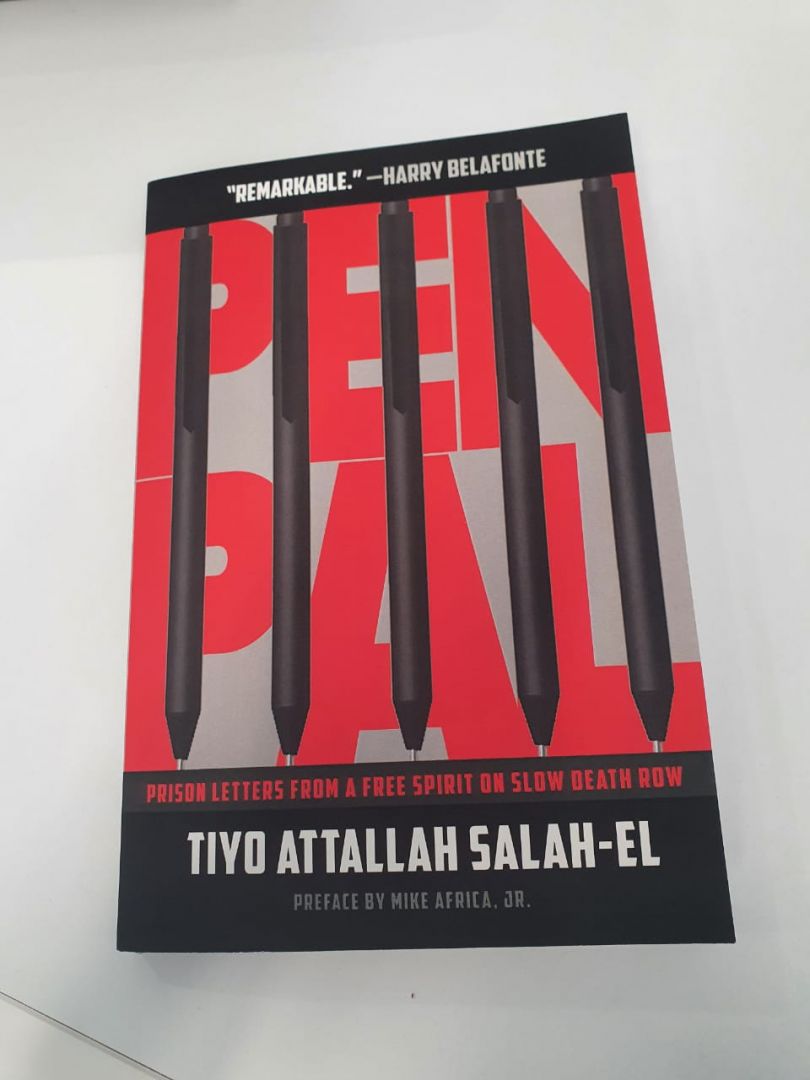 Any places to eat or things to do that you can share with our readers? If they have a friend visiting town, what are some spots they could take them to?
This is kind of an antiquated question, given the Covid of it all. In the “old days” I’d take them on my motorbike across Mulholland, so they can see the views of the Valley. I’d then drive up the coast to Oxnard. I’d take them to Downtown LA, especially the Arts District. We would have dinner at Bestia or Factory Kitchen. My home at the Sierra Towers presents extraordinary views, so we’d have cocktails there and then head over to Boa across the street; their food is always excellent and reliable, but their service is off the charts fantastic. For brunch it would be Chateau Marmont. And if they loved yoga, we’d head to Veda Yoga in Culver City, where the owner and great master teacher Kumi Yogini can be experienced.

Who else deserves some credit and recognition?
This list is long, long, long. I have been fortunate enough to have some righteous gurus, etc. Besides my folks, I had Harry Belafonte, Richard Grossman, Howard Zinn, Hollie Ainbinder, David Barsamian, my assortment of friends with the National Lawyers Guild, Arnold Rifkin, Sam Adams, Ambassador Shabazz, Connie Rice, Nomi Prins, Peter Jankowski, Bryan Unger and Lee Rosenbaum.