We had the good fortune of connecting with Paulina Aguirre and we’ve shared our conversation below.

Hi Paulina, what is the most important factor behind your success?

I would say caring genuinely about other people makes a big difference. Besides being an artist I run a small boutique music label and a publishing company “Mucho Fruto Music Inc, with Pablo Aguirre. The knowledge and education in music business has helped me to work and learn about music rights, digital marketing and other tools to benefit our work
and the work of other songwriters and composers. Many people think we musicians do not know anything about contracts or money, and in many cases they are right about it, education gave me the tools to negotiate what is fair , Also I mix my efforts with Mujer de Fe foundation and organization for women. I started writing for women and Mujer de Fe a song became an anthem to women in many countries of Latin America. Many women wrote me sharing their experiences of domestic abuse and I felt it was time to work for the others as a social cause , we are in the middle of defining our resource center to be able to serve to as many as possible.

Let’s talk shop? Tell us more about your career, what can you share with our community?
I came from Ecuador with 2000 dollars when I had just left 200 someone stole my purse from a restaurant I remember I cried not knowing when the next opportunity will come to work. Suddenly I was called to make an audition for Solecitos a character children series, where I did the voice for 5 characters plus I sang and wrote most of the songs. With the first work I bought a car and had money to help my family in Ecuador. Later on I work on the first album produced by Pablo Aguirre and got nominated to the Latin Grammys on 2007 and then I received a 2nd nomination and I won with the Album Esperando tu Voz” On 2012 got a 3rd nomination with the album “Rompe el Silencio”and then on 2014 got a 4th nomination for writing the song Mirando hack arriba of Mariachi Divas with Beto Maeda on 2016 got a Gaviota of Viña del Mar one of the biggest latin Festivals in Chile and also on 2016 1st place for the U.S Songwriting Competition. Actually I am nominated on 2021 for the International songwriting competition for best latin song. What I learned that nothing is impossible, that age is a number and you can overcome obstacles with faith and love and hard work.

I will first prepare lunch at home looking the valley from Porter Ranch with a sauvignon blanc, I would love to take them to legendary studios such as Capitol, East West, have coffee around there, go to a nice comedy show on sunset and the next day, to Santa Monica, Venice Beach, eat lunch around and maybe end with a nice thai dinner in Beverly Hills or somewhere in Hollywood 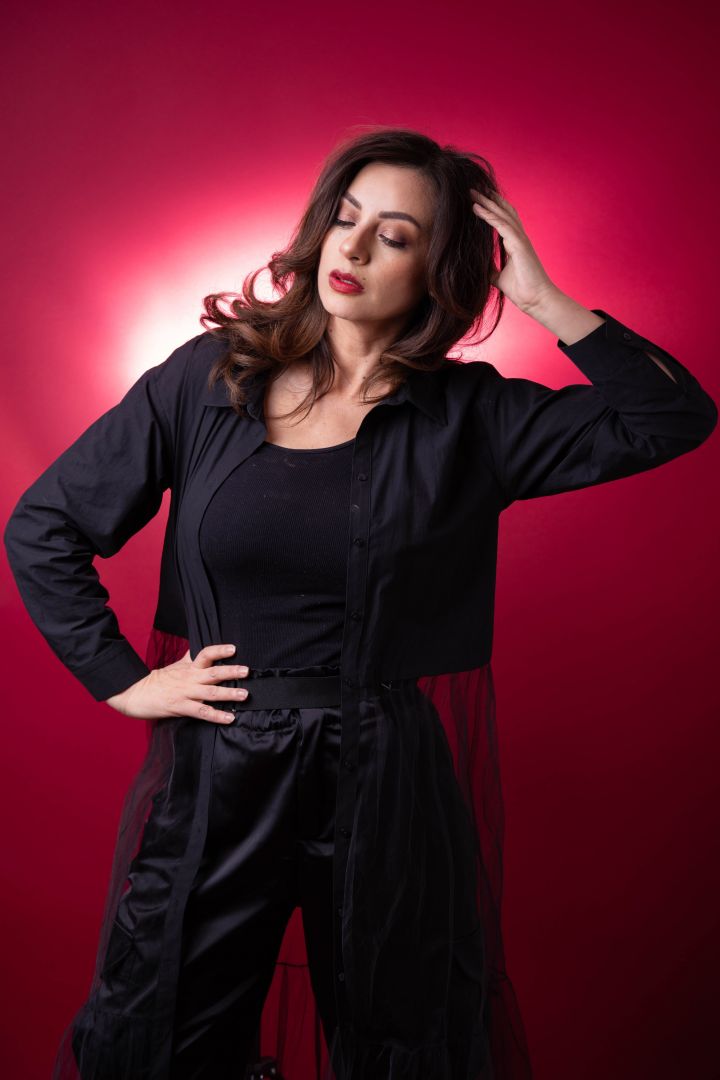 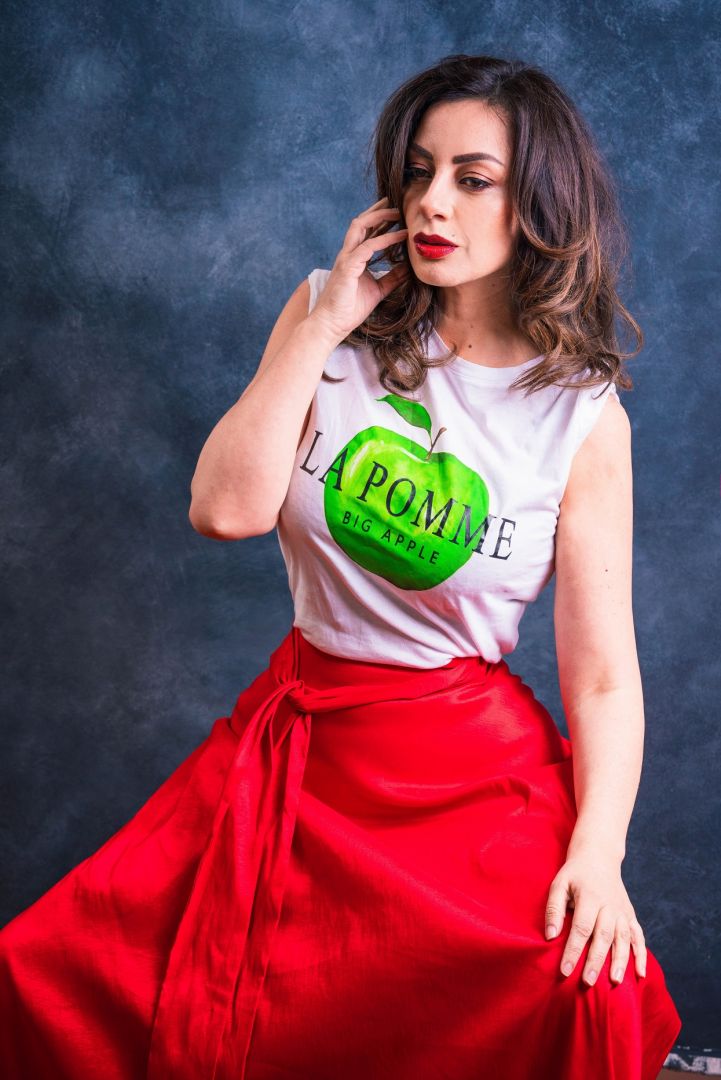 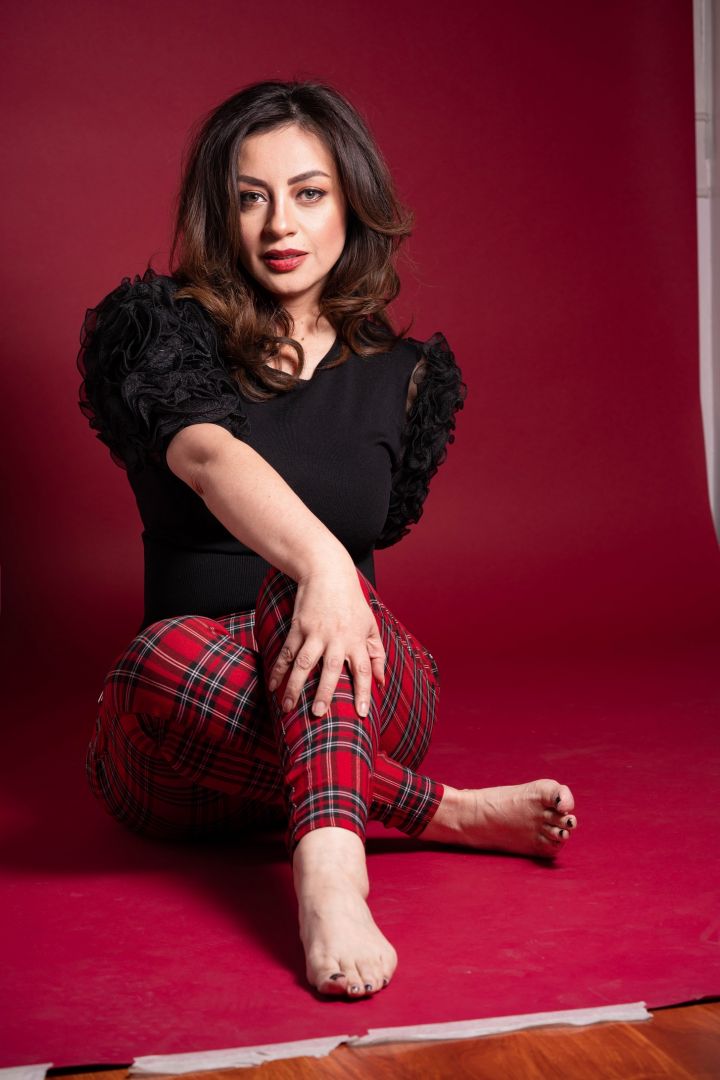 The Shoutout series is all about recognizing that our success and where we are in life is at least somewhat thanks to the efforts, support, mentorship, love and encouragement of others. So is there someone that you want to dedicate your shoutout to?
Pablo Aguirre for being a a life and music mentor. Delia Orjuela former BMI Music Vice-president, Kenny O Brien Latin Grammy winner singing coach, Claudio Jácome music mentor in Ecuador, David Dubinsky mentor, Nicole My friend and publicist, My team of work: Cindy, Javier, Gadiel Arguello, Angeles Trujillo, Sebastian Sandoval, also some big artists that had been not just mentors but friends such as : Armando Manzanero, Mario Domm, Marco Antonio Solis, Taboo Black Eyed peas, from whom I learned a lot and I will be eternally grateful.