We had the good fortune of connecting with Peter Goetz and we’ve shared our conversation below.

Hi Peter, how do you think about risk?
Having the courage to step into risk always seems to offer the most reward. My work is defined by risk. As a documentary filmmaker, I’ve jumped freight trains with Central American immigrants in Mexico, documented Polar Bears in the Alaskan Arctic, covered armed pastoralists in Kenya, and swam with crocodiles deep in the Amazon. As a scout for National Geographic, I’ve been to over 85 countries and I’m still counting. I have been humbled by the incredible cultures I’ve crossed and the kindness of the many people I’ve met along the way. But life as a freelancer for many different networks and media outlets was limiting in its scope. It wasn’t until five years ago that I stepped out of the comforts of consistent work as showrunner and director for Discovery and National Geographic, that I opened up my own shop, on a quest to capture mission-driven stories. I wanted to work with like-minded independent filmmakers, innovative networks, and brands creating my own formats rather than working for someone else. At the beginning, it was the paid projects that fueled the passion projects. As the founder of Backroads Pictures, I’ve learned through trial and error, I’ve taken risks that have paid off and others that have fallen flat, but all in all, it’s been the most gratifying experience in my life to turn passion projects into paid endeavors. These days we are focused on breaking barriers in the media landscape to inspire the human spirit, help humanize the climate crisis and amplify the voices of brands and individuals on a quest to create a more sustainable, inclusive society. 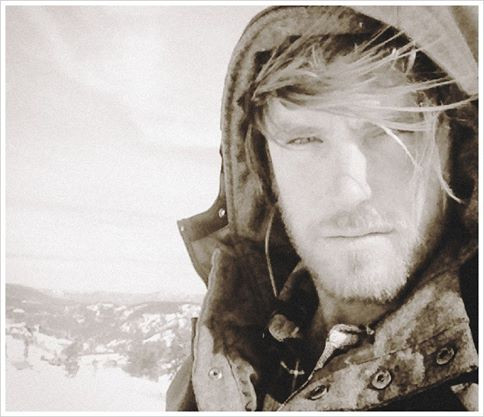 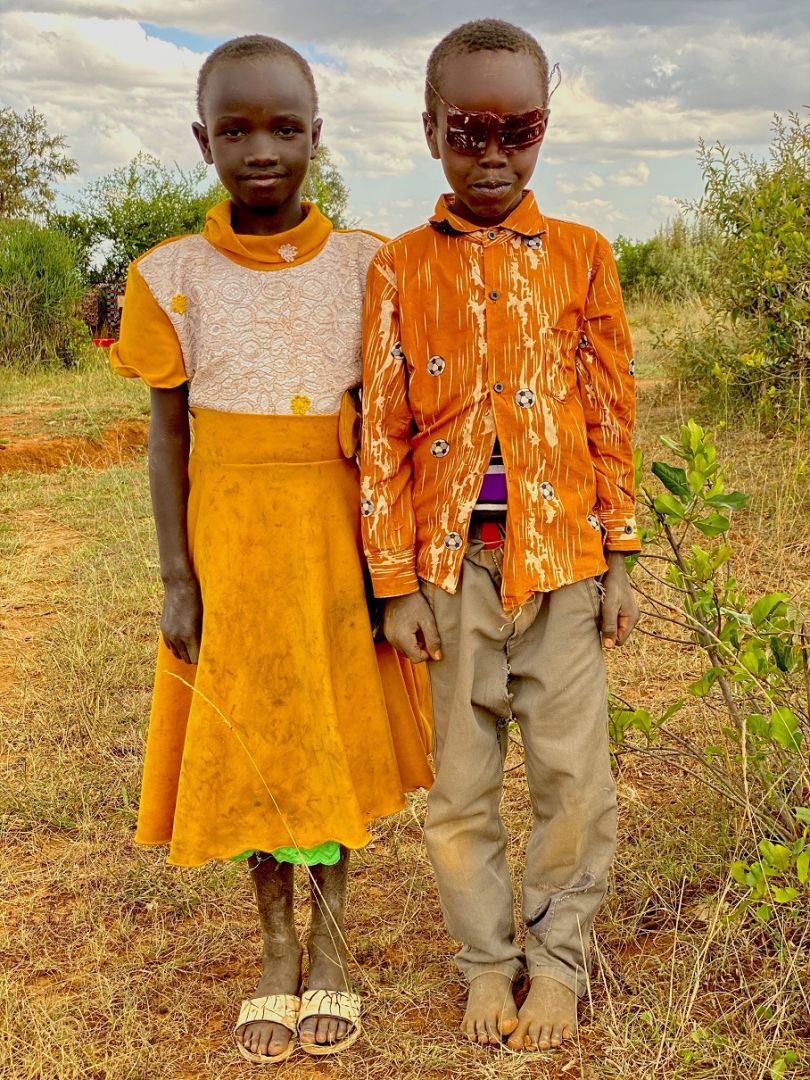 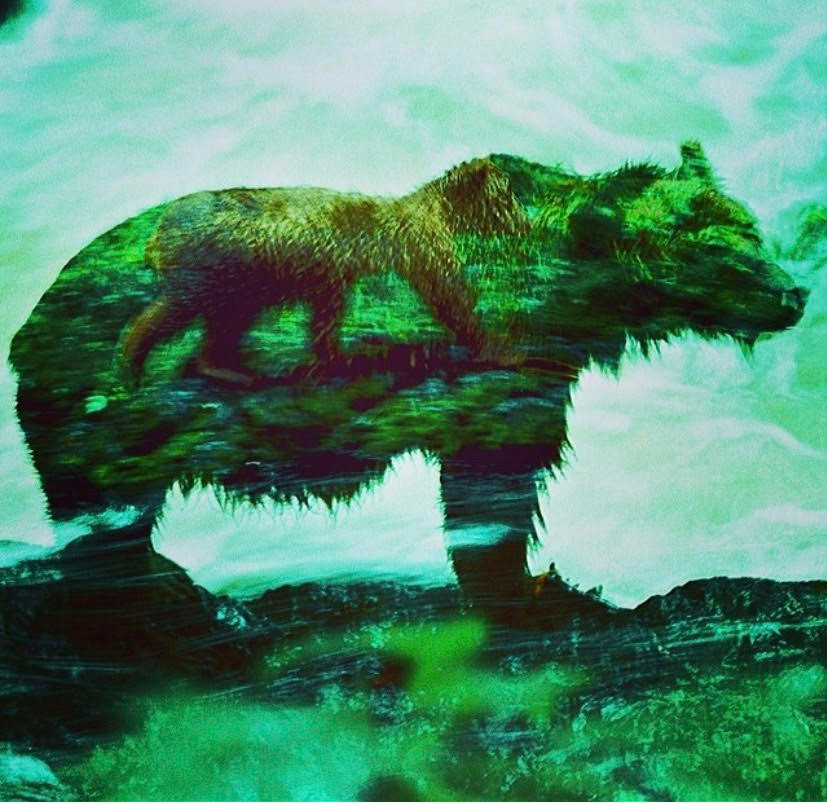 Alright, so let’s move onto what keeps you busy professionally?
My filmmaking journey has taken a number of turns. As a freelance creative, it is key to understand the balance between passion projects and paid projects. You need to be patient, in order to balance passion and pay to survive and feel fulfilled.

For a number of years I was working in more mainstream televisions shows like Survivor and the Amazing Race, which were incredible opportunities to cut my teeth as a storyteller and enjoy global adventures. But when I was 24, I peeled off between seasons of Survivor to created my first documentary, a billingual film, Sofia, a story about the first female World Champion Surfer from South America. I got a taste of full creative autonomy, breaking away from TV formats, using my Spanish skills help me find my voice as a director. The film was released by Netflix and made the rounds in the festivals.

I went on to continue working on a number of doc series for Discovery, National Geographic, mostly in the outdoor adventure space. But after feeling torn about the purpose and authenticity of the kind of storytelling, in 2016, I shifted gears to seek out cause-based documentary work, and form a company with that same ethos.

Growing up in LA, I learned how to communicate in Spanish and always appreciated the layered stories of immigrants coming to the US. In 2017, I took a trip down to the Guatemala border to ride a freight train with immigrants coming to the US known as La Bestia. This train is notorious for cartel violence and kidnapping in pursuit of the American Dream. I witnessed the sacrifices immigrants make trying to get to the US. So when I was approached to participate in a project highlighting the family separations at the border, I was eager to join the team to produce poignant immigration films for HBO (Torn Apart: Separated at the Border) and National Geographic (Blood on the Wall) during the Trump Era. I felt like it was my responsibility watching what was going on in the headlines at the US-Mexico border to step up and give the immigrant population a voice. Both projects were extremely powerful experiences for me. I wanted to do more.

My company, Backroads Pictures, looks to channel the power of story to educate, inspire and change the media landscape for the better. Backroads’ goal is to tell deeply personal, character-driven stories that awake empathy in the viewer and motivate them to rethink the world and take action. Recently, I directed a film series for the Biden campaign, capturing the human face of climate change across America, It was a seminal moment in my career, capturing stories that left an impression at such a critical time. Our entire team at Backroads Pictures felt like we did a small part to shift the political climate.

Any places to eat or things to do that you can share with our readers? If they have a friend visiting town, what are some spots they could take them to?
I love LA. It’s a vast grid, but if you know how to navigate the city you can find some true gems. I live in Venice so I’d take them for an early morning surf, then bike ride over to Menotti’s my favorite coffee haunt, and grab brunch over at Mercedes Grill an old-school local favorite. I’ve been living in Venice for nearly twenty years so I love to show friends the contrast between the frenetic madness of the boardwalk culture and the serene stillness of the canals. It’s the magic of the place where peace and chaos collide. Although I like living close to the ocean I think the Eastside has the culture in LA. Swinging through the Downtown Arts District, Echo Park, and Silverlake there are plenty of solid opportunities for people-watch in and around Angel City Brewery, feeding the jukebox at the Short Stop, and trying to keep up with the salsa & cigar crew at La Descarga or El Floridita. Plenty of nuggets to find in LA. Just not enough time to explore! 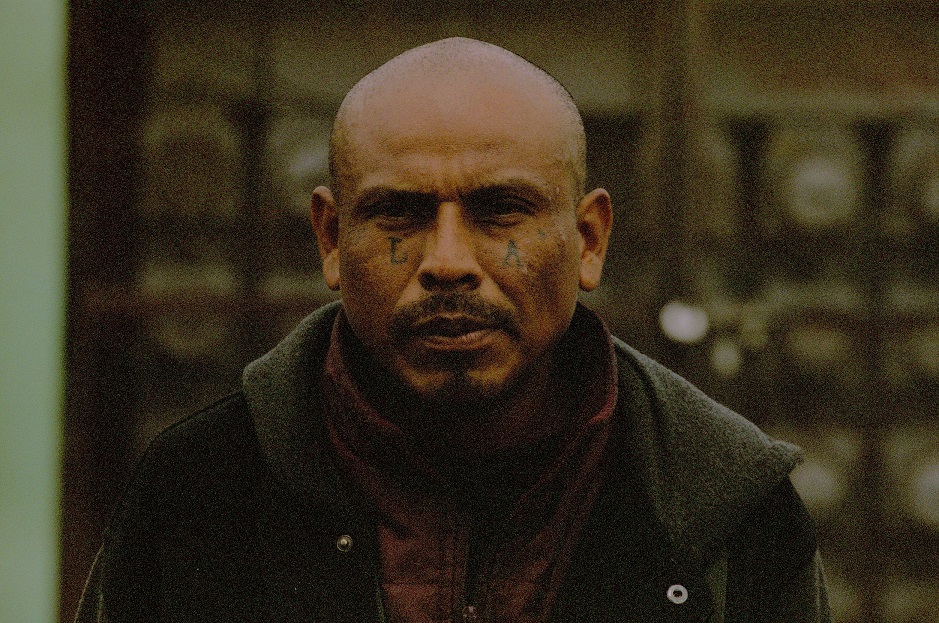 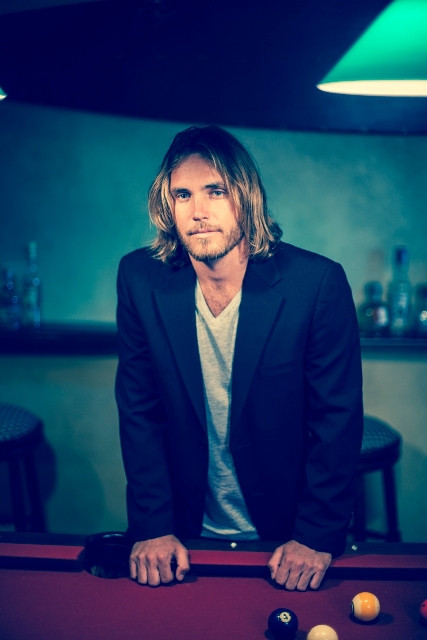 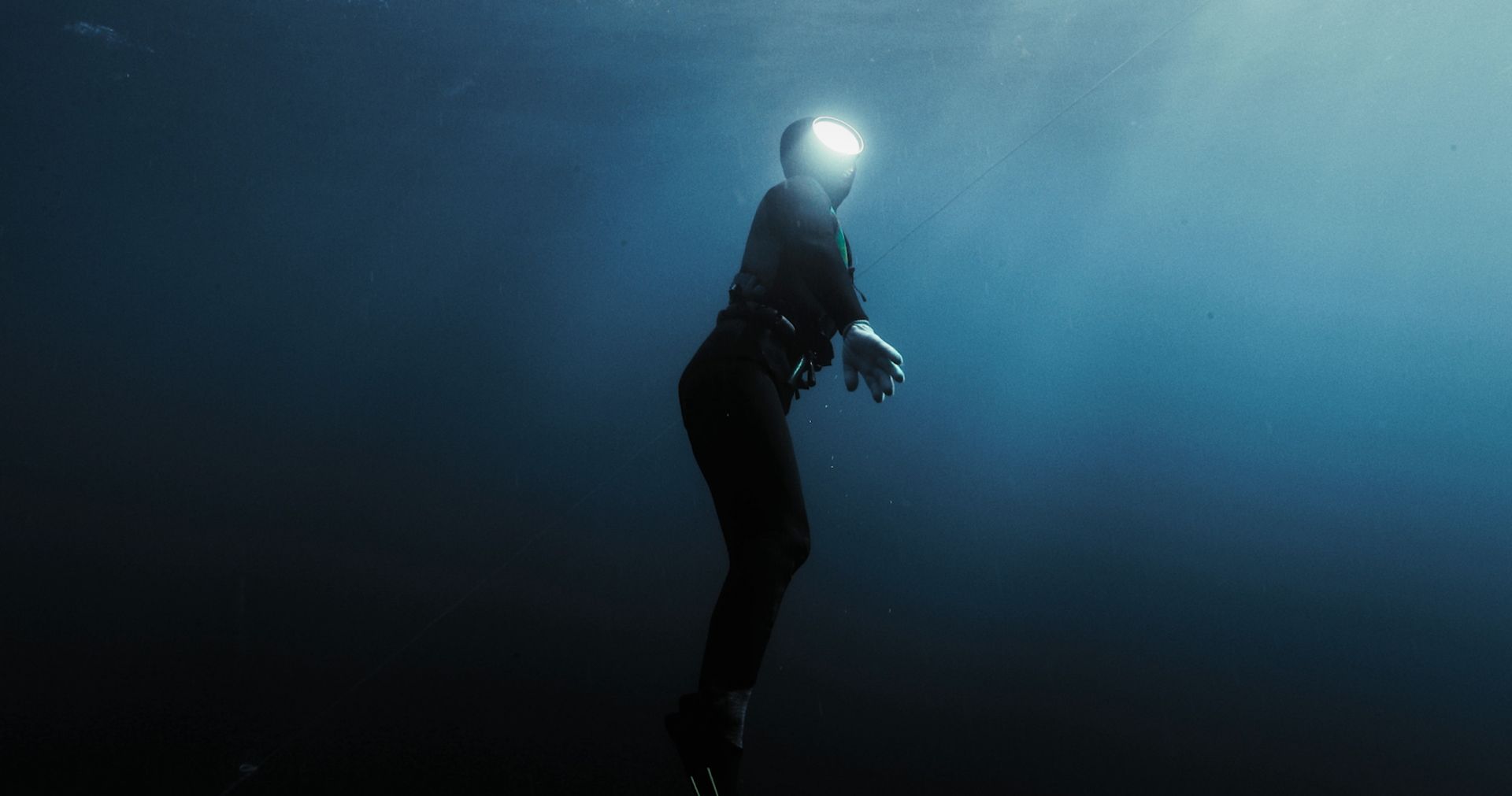 Who else deserves some credit and recognition?
There are many people and organizations that have supported my journey as a professional and a human navigating a complex world. That said, I’d give a lot of credit to my family, particularly my mom, for the unwavering support throughout my life. I grew up in mom’s flower shop in the South Bay of LA. Mom was a single mother until I was 8 and I spent many of my days after school cleaning buckets, stripping roses, and listening to customers telling tales of love, loss, and adventures. That shop was our second home and an incredible stepping stone observing the layers of the world. Mom was an independent woman with determination and drive. She made me feel like anything was possible and if I put my mind to an objective, I could attain my dreams. She also always kept it real, keeping me in line throughout my life, prioritizing authenticity, resilience, integrity, and compassion.

Growing up in a beach town in LA was a bit one-note, lacking cultural diversity, so when I left to go to UC Berkeley and started working on the university paper, The Daily Californian, I stretched my perspective. Every assignment allowed me to connect to all walks of life and that help define me as an individual. The many strangers I met through photo essays and stories showed me how I needed to understand the fabric of society to truly understand myself relative to the rest of the world. I fell in love with those expansive interactions telling other people’s stories, and I decided that was something I wanted to pursue after school. The more I could drop into different subcultures around the world, as well as, my own community, the more I would be able to have insight into the kind of person I hoped to become.

The biggest break in my professional career was the day I met a National Geographic filmmaker named Jon Barlow on a flight from Oakland to LA. He was sitting next to me, when I pulled out a camera to shoot out the window over Santa Cruz, we got to talking. He had just been up in Lake Tahoe following the Ski Patrollers of Squaw Valley. I spent the short flight interrogating him on how he found his path working for Nat Geo and let him know I was willing to get my hands dirty in the trenches and if anything came up, please keep me in mind.

A month later I got an email from Barlow, the email that led me to my first job working for Survivor the CBS television series on my junior year summer break. I met a friend of Barlow’s, a cameraman for Survivor named Michael Dean. Although I didn’t know much about video or motion pictures, he recognized my passion and potential for photography. We struck a chord sharing a favorite documentary photographer, legendary Brazilian Sebastião Salgado. Although I was green, he decided to take a chance on me and invited me to Survivor V in Ko Taratoa, Thailand. I spent that summer in Thailand with Dean and the following Fall in the Brazilian Amazon as his camera assistant. That set the stage for my future and opened the door to a new world of travel and storytelling.