We had the good fortune of connecting with Phoenixx Smith and we’ve shared our conversation below.

Hi Phoenixx, is there something you can share with us that those outside of the industry might not be aware of?
The Industry can be very intimidating, showcasing your art in any form can be nerve wrecking but honesty the biggest thing to maintain is self belief. Most people won’t support until it’s popular. You gotta know you’re dope regardless. 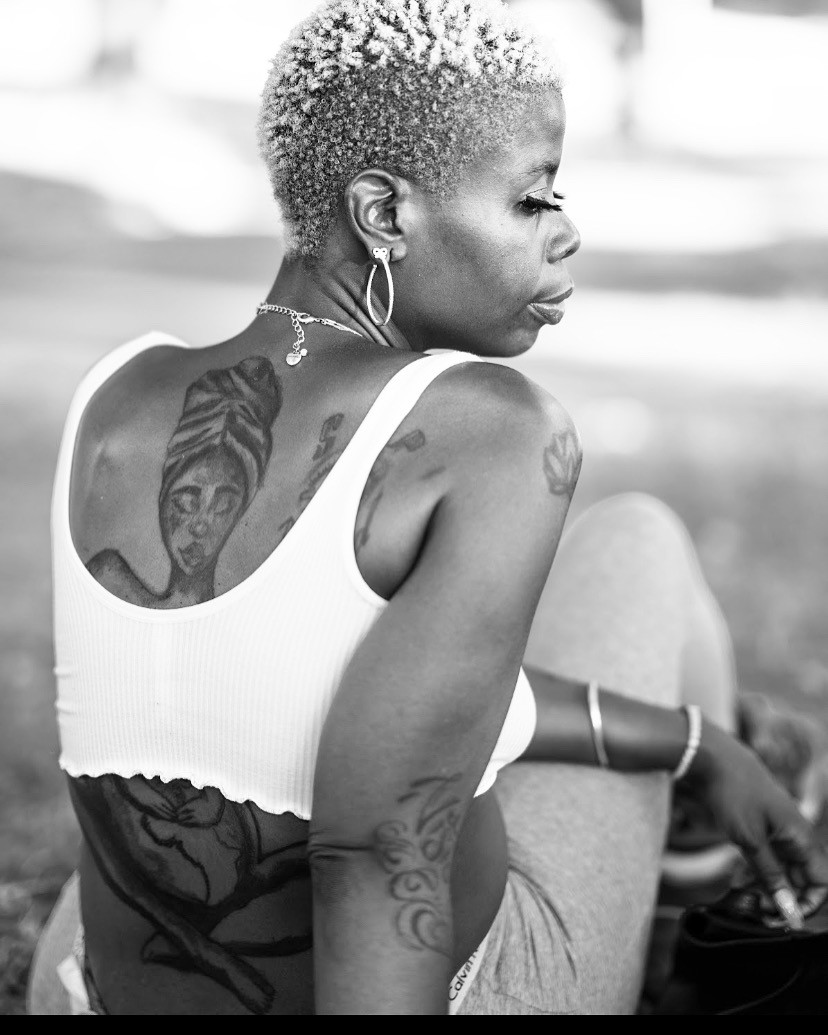 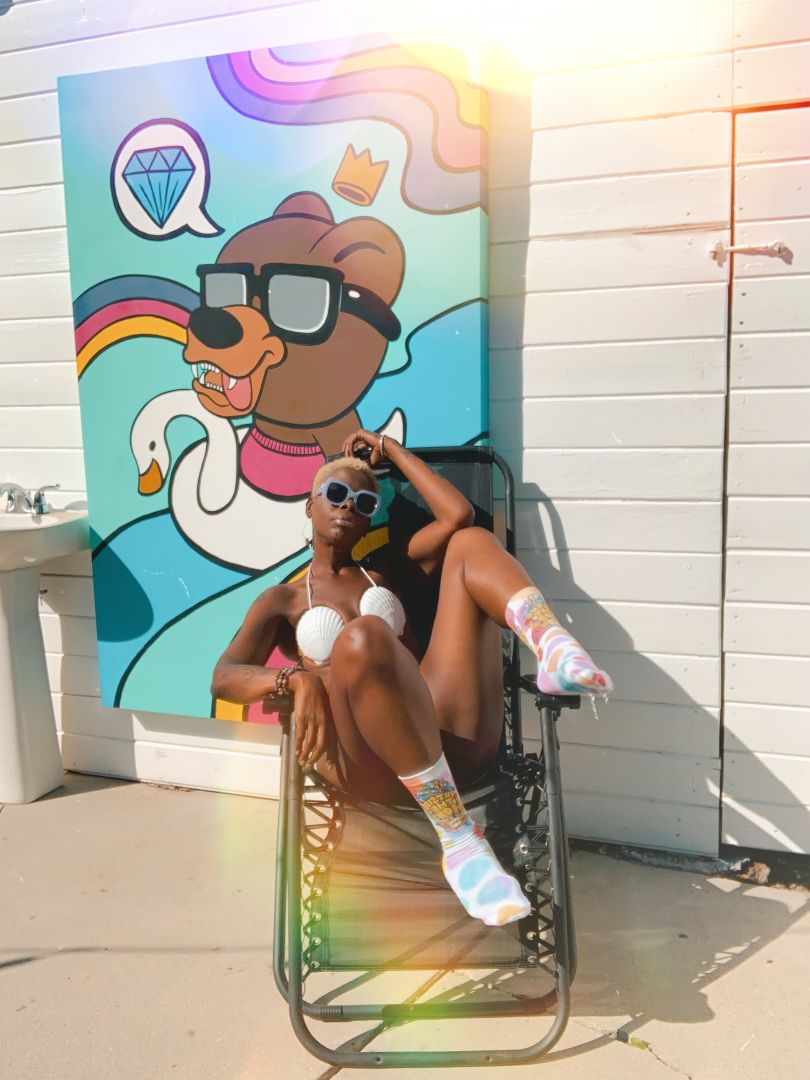 Alright, so let’s move onto what keeps you busy professionally?
https://docs.google.com/file/d/11ff-FVifhkoKYzyCR2GzJXhMmyu8SD35/edit?usp=docslist_api&filetype=msword

I’ve provided a link to my press kit.

I started out as a songwriter which later evolved to me singing background vocals for amazing underground Artists to finally deciding to pursue my own career. I had a vision that only a few understood and with that comes with it’s challenges. I began documenting my process. I began to manage and A&R my own career. I lost over 100 pounds , began writing and releasing Music and building a brand with no budget or management. As a singer ; initially , I would only get booked by Poetry and Spoken word platforms in Nyc. I worked my circuit until Singer platforms recognized me. I was challenged to produce a Hip hop record by a Colleuge which ended up creating an alter ego side as a Rapper. In between all of this I not only took myself on Tour with platform @Sofarsounds I also was nominated by @Afropunk three times for #Battledoftthebands and Grand prize with the Lizard lounge open mic championship. I also won third place in the Russel efros foundation Competition. All these accomplishments came from me never giving up on myself or my vision. No matter what took place in my life , I refused to take a closed door or no as a final answers. My Career isn’t only mine but a testimonial to anyone with a dream who believes they need people to get ahead. People are necessary but the people for you may come after you take the lead.

There will be roadblocks and moments that feel like a dead end but I believe the moments are their to build your faith and see how bad you really want it. I’ve learned so much in those moments where I thought no one cared and later realized things were happening in my favor that I couldn’t see. After recently relocating to LA I feel like NYC has a grown a love for me that feels good. Sometimes less is more , sometimes when you’re too accessible it cheapens your brand. I’ve learned that breaks are needed not only for mental health but brand evolution. I’m now a Singer/Rapper , I didn’t start that way but I like where things are going.

I refer to my Music as “Audio Medicine”, I not only want people to vibe to my sound but also heal , purge, express the things they repress. I also use my music to express my life lessons. I figure if you can avoid my mistakes why wouldn’t I tell you ?

Any places to eat or things to do that you can share with our readers? If they have a friend visiting town, what are some spots they could take them to?
I’m still new but I love Sunday’s at Lemeirt Park , the vibes and catfish @regencywest. There’s tons of great Mexican food as well as Thai to check out. I love a great open mic and silent parties rock too! 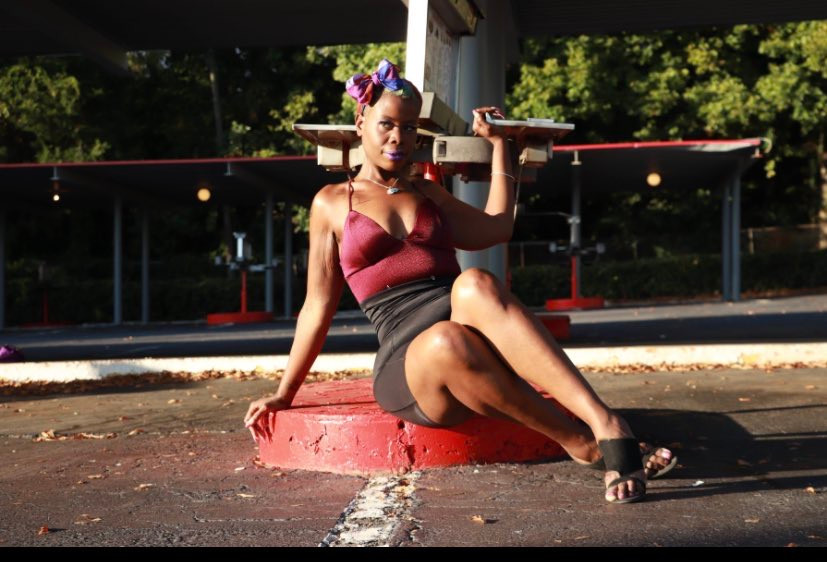 Shoutout is all about shouting out others who you feel deserve additional recognition and exposure. Who would you like to shoutout?
Lil Eddie amazing mentor Artist and Songwriter. All the Spoken Word platforms in @RoseGardenEvents
The people at the Billie Holiday theater in Bed stuy Brooklyn.
Friend and Producer @718lyn
Jamie ehrenfeld – Booking and dedicated friend
Art Freeman – Cinematic producer
And and every blog and platform that’s booked , featured and supported me , it all matters.