We had the good fortune of connecting with PL12BEATS and we’ve shared our conversation below.

Hi PL12BEATS, what do you attribute your success to?
I believe the most important factor behind my success in my music career is my determination, work ethic and conquering “the fear of the unknown”. I remember a few years ago I had a family member who was highly sought after musician in the industry playing on tour with, Nipsey Hussle and The Game to name a couple people he played for. He told me I wouldn’t get a record placement unless I left the city I was living in at the time. From that moment on I was determined to prove him and my other doubters wrong. I began utilizing my internet knowledge and using every email of important people I got my hands on. Fast forward 2 yrs later, my work is featured in XXL magazine and is being spinned all over the globe alongside my guys Dj Iceberg and Scotty ATL. Today I’ve produced for numerous platinum and Grammy award winning artist including Beanie Sigel, The Nappy Roots, Dribble2Much, Young Money, Don Trip, Scotty ATL, Dorrough and many many more. Never let no one write your destiny. 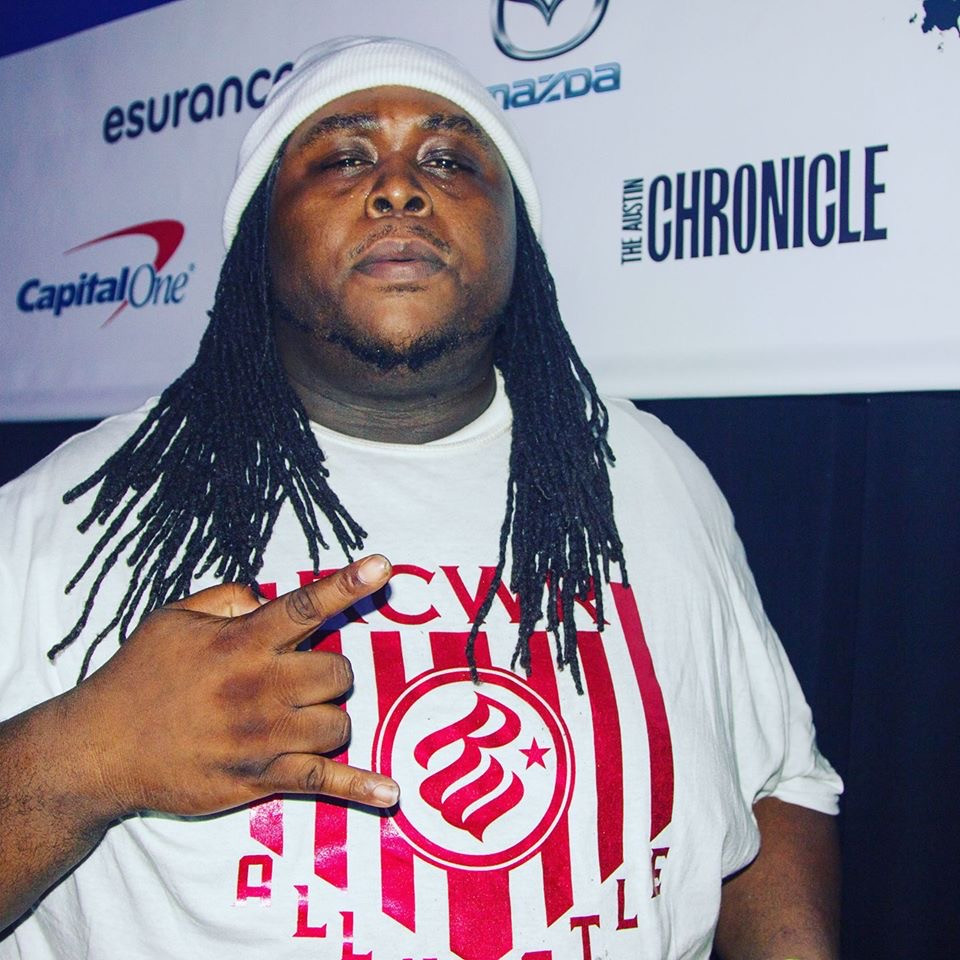 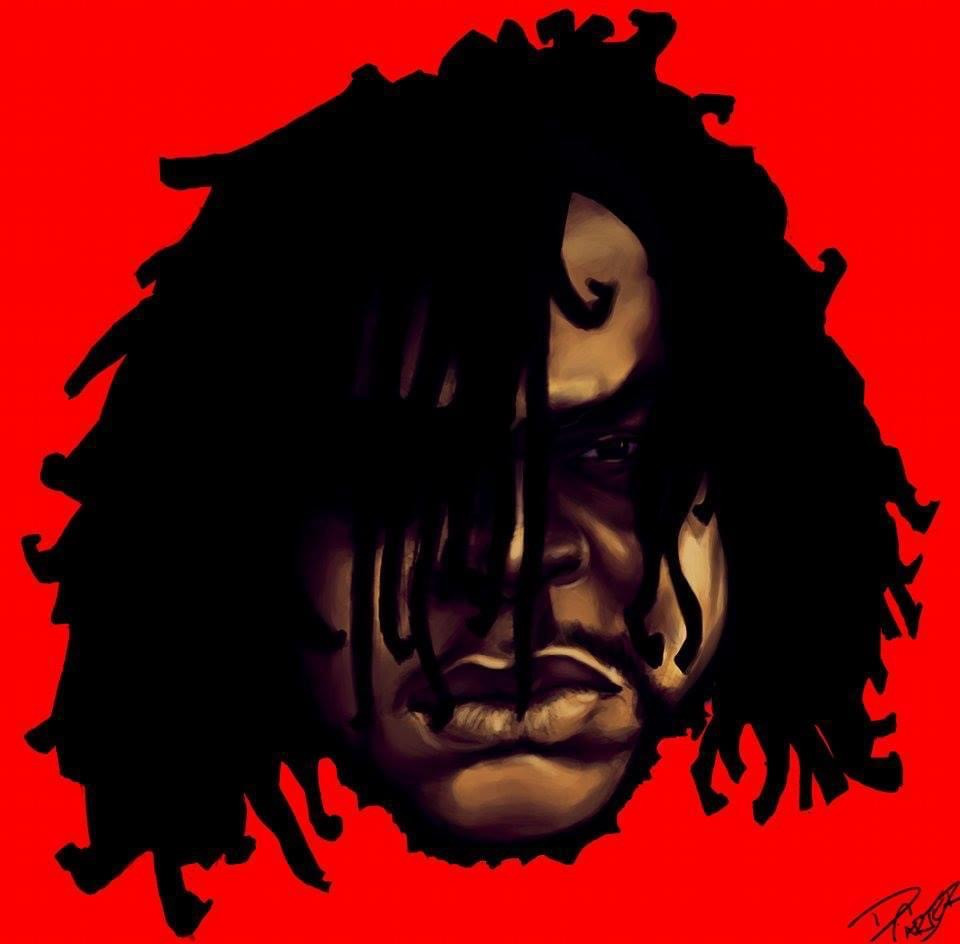 Alright, so let’s move onto what keeps you busy professionally?
I believe what sets me apart from other producers is that I fluently play 4 different instruments. A lot of times when I interact with other producers or beat makers, I find out that they don’t play any instruments. I’m even seeing where a lot of them don’t even know their notes. It’s kind of annoying to me for the simple fact I feel the music game is starting to become over saturated with people who think just because they have FL studio they’re a producer. I own several basketballs but I know I’m not a nba player and I’m definitely not about to throw myself in that lane just because I have social media and a camera. I actually studied the game and was taught and lucky enough to be around seasoned musicians growing up. I honestly think that’s what separates PL12BEATS from most of my competition.

If you had a friend visiting you, what are some of the local spots you’d want to take them around to?
This is a short but sweet answer… My homie Dame Dizzle’s studio in downtown LA! You’d catch all the vibes needed there! 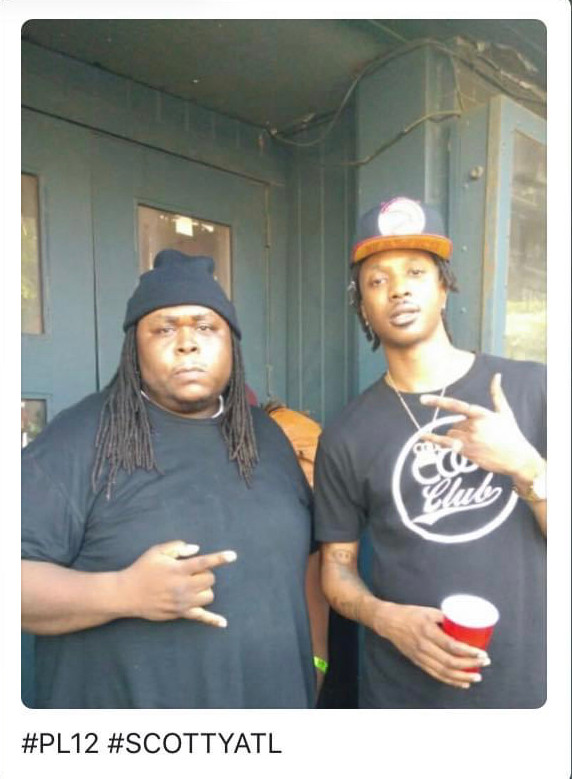 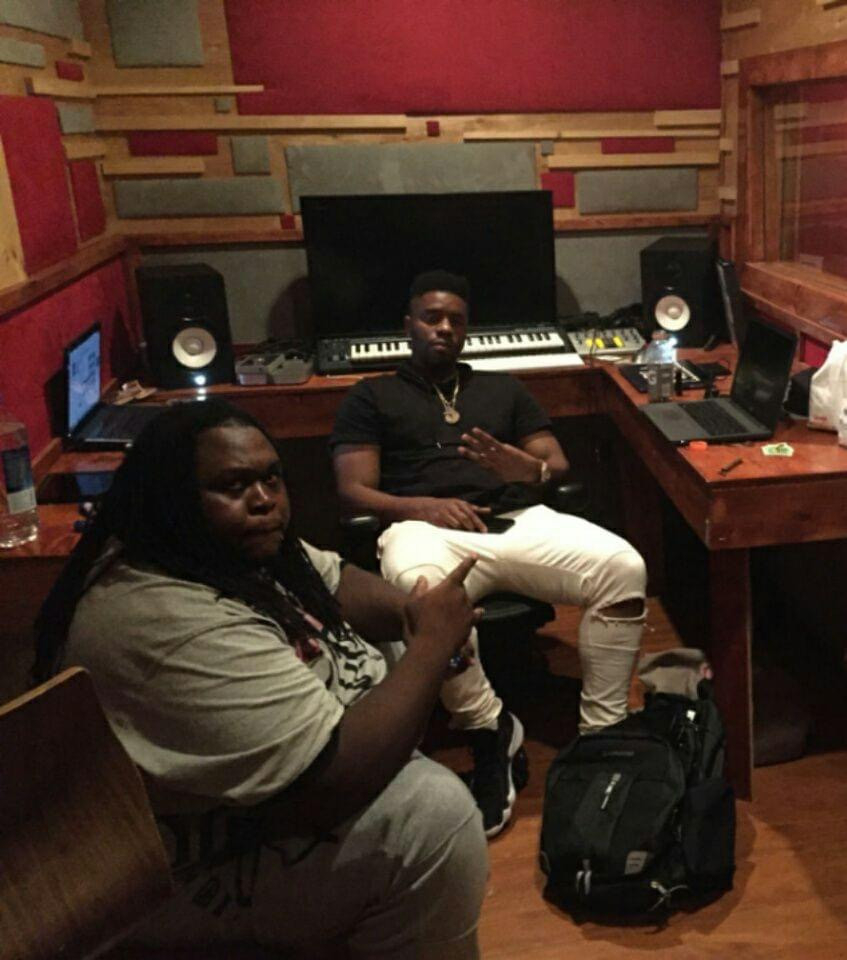 Shoutout is all about shouting out others who you feel deserve additional recognition and exposure. Who would you like to shoutout?
I’d like to shout out my mother, my uncle Wendell and uncle Mike for getting me into the music scene in church as a youngin’. Although I’m not real religious as an adult, that’s where it all started with me. They noticed something within myself as a youth that I didn’t even know I had. All the times they made me play and had me constantly engulfed with music did nothing but make me the producer/musician I am today. Even though at times I didn’t feel like performing and I was sometimes forced, I wouldn’t be in position I am currently. For that I love you all unconditionally! 2nd I’d like to shout out my guy, multi platinum record breaking DJ, DJ Iceberg. He gave me knowledge on the game when I signed a production deal with him in 2018. He also introduced me to many of his celebrity industry artist friends that I was able to build relationships with and eventually work with musically. I will always be thankful for everything Iceberg showed me and he will always be my music brother for life! Last but not least, I gotta shout out the City that made me… MUSKEGON, MICHIGAN! I love y’all and everything I accomplish and every award I receive is for y’all!