We had the good fortune of connecting with Polo Yazaki and we’ve shared our conversation below.

Hi Polo, we’d love to hear more about how you thought about starting your own business?
When I was younger I struggled to find my own identity but eventually found success on the track and field. Unfortunately I had suffered an injury that changed my future quite drastically. Now unable to run I fell into a depression but while at a friends house I saw a guitar, picked it up and started to fiddle with it. That was the first moment I felt my interest in the field of music begin. 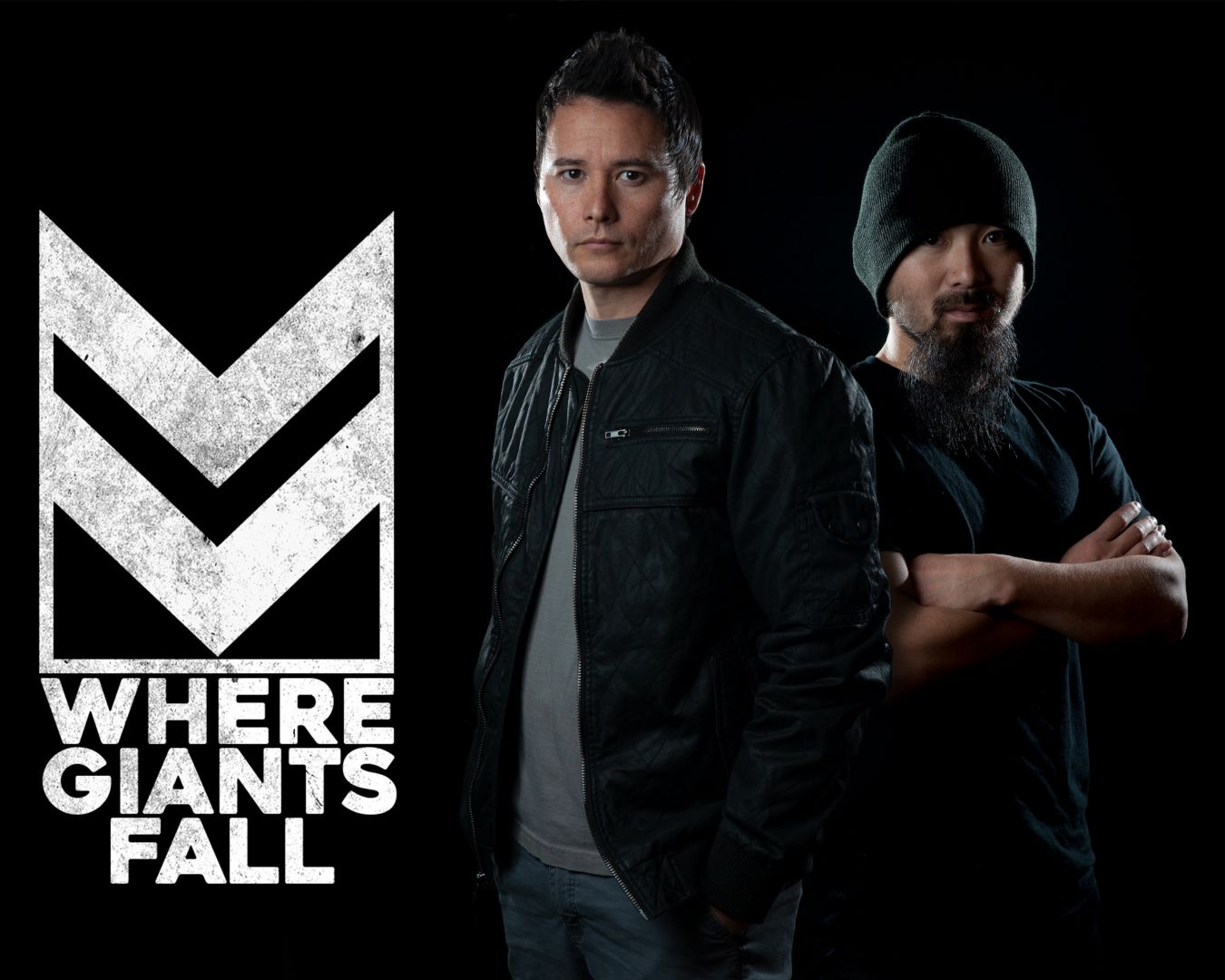 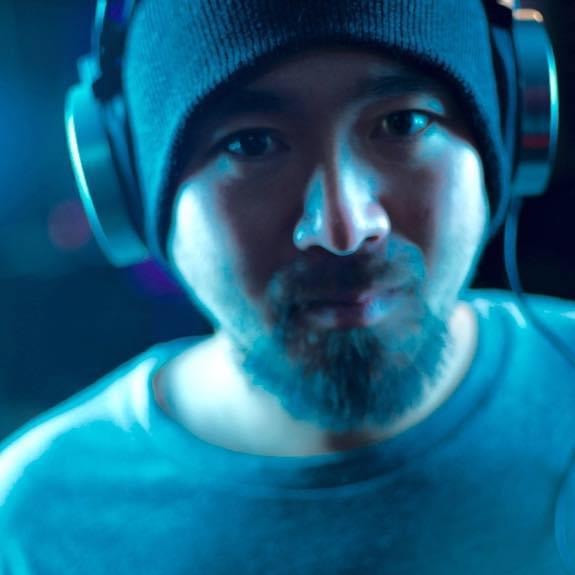 Any places to eat or things to do that you can share with our readers? If they have a friend visiting town, what are some spots they could take them to?
I’d take them to In-N-Out, the Beaches, Hollywood, Griffith Park, an open mic night where you can sometimes run into some famous musicians that you can jam with. There’s so much to do in LA. 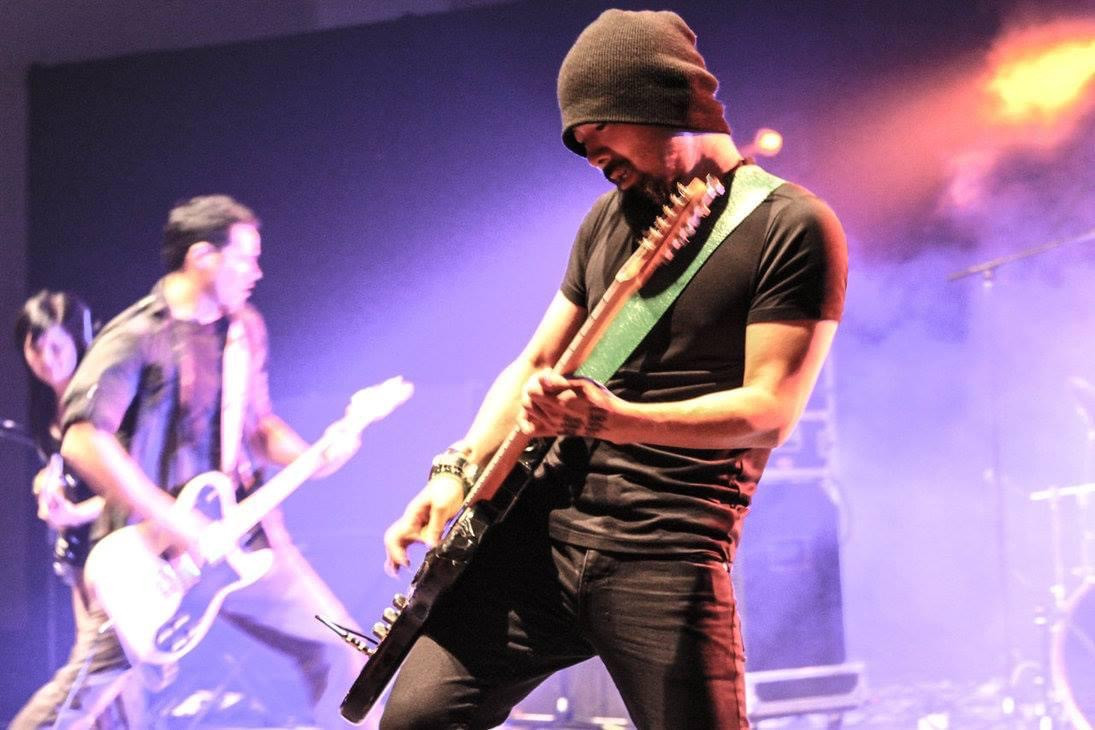 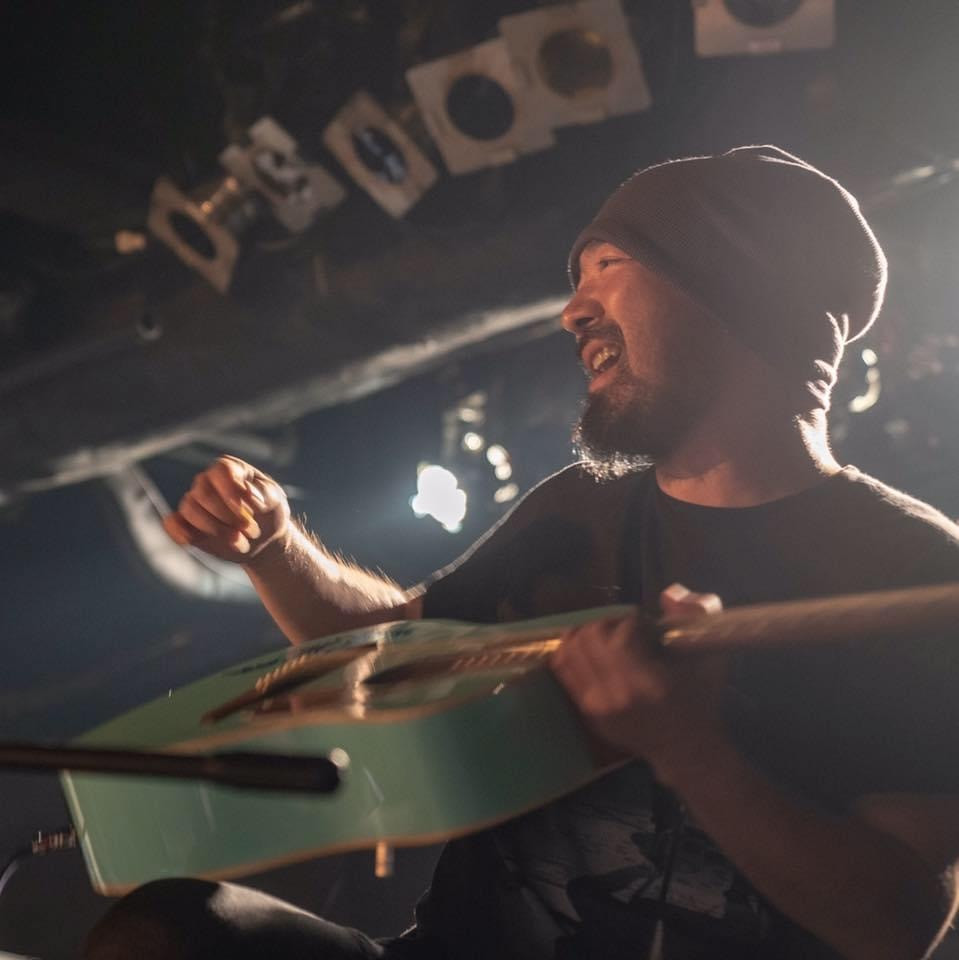 Shoutout is all about shouting out others who you feel deserve additional recognition and exposure. Who would you like to shoutout?
In 2009 while playing guitar for a singer, I expressed my hopes of finding success as a Japanese person in the US. The singer told me that it would never happen. I believed her as I was new to America and it’s ways, so I wandered around the hotel depressed and ran into a couple other musicians hanging out at the bar. They were so friendly that I felt comfortable enough to tell them my situation. The lead singer Johnny said it was BS and to come hang with them that night. I ended up running around the town with these two wild Americans as we found an underground studio and recorded a random unplanned rap song and they didn’t even do rap. The strangest most liberating experience of my life. I felt so accepted by these two musicians that I asked if I could jam with them on stage but they said no, instead they offered me to open for them as a solo act in front of their huge audience. Complete strangers offered me a chance at a shot at my dream. I jumped at the chance and played my heart out. Two years later I joined their band Eyeshine. The most bizarre and unbelievable experience I had was because of that lead singer, Johnny Yong Bosch, former Black Power Ranger and well known Voice Actor. To this day we have a new music project called Where Giants Fall. And yes things are still that crazy.