We had the good fortune of connecting with Quincy Thompson and we’ve shared our conversation below.

Hi Quincy, why did you decide to pursue a creative path?
Me pursuing a creative career simply came from me participating in the arts since childhood. As long as I can remember I’ve been either singing, dancing, or drawing…But growing up and finding out I could be paid from doing something I loved was a win-win for me. 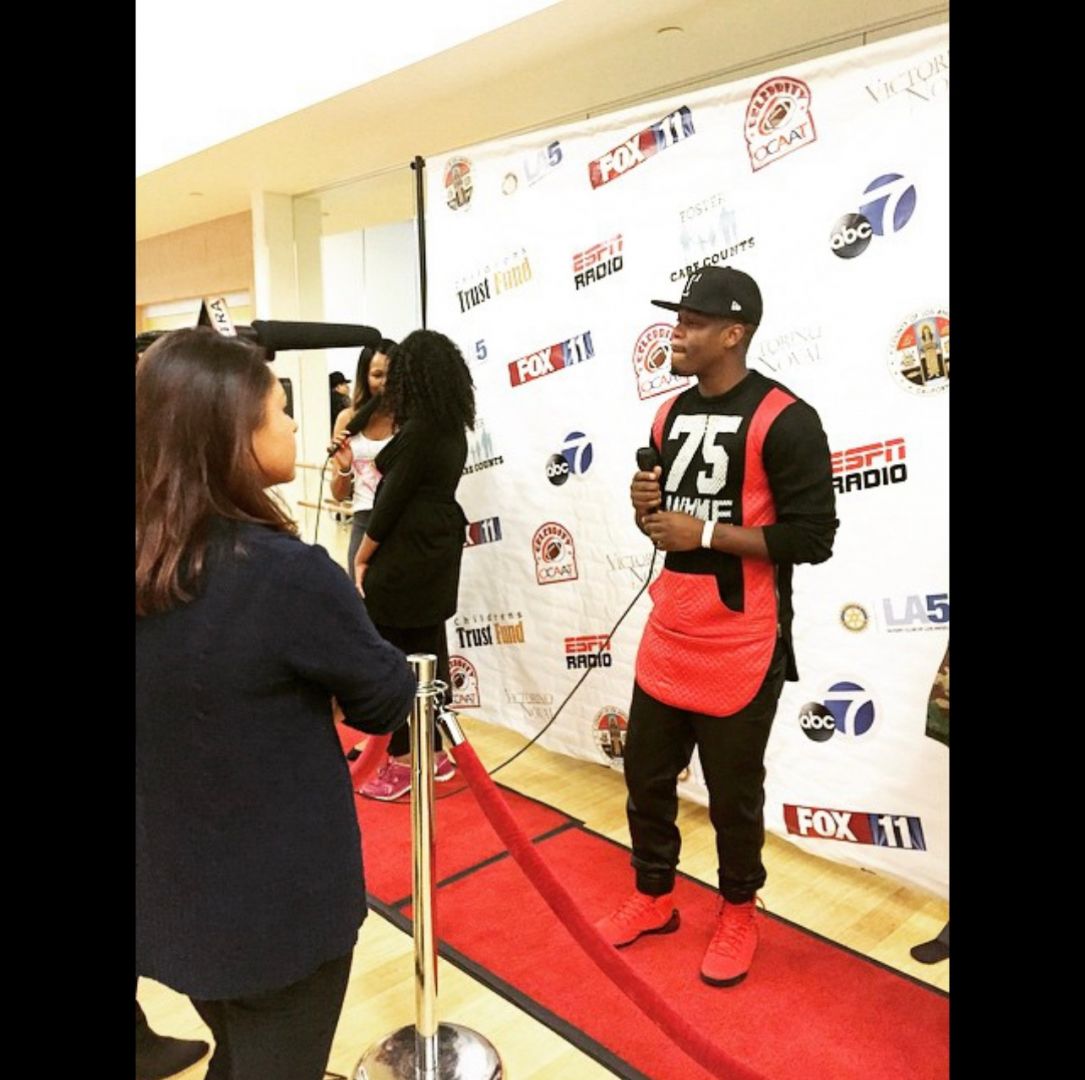 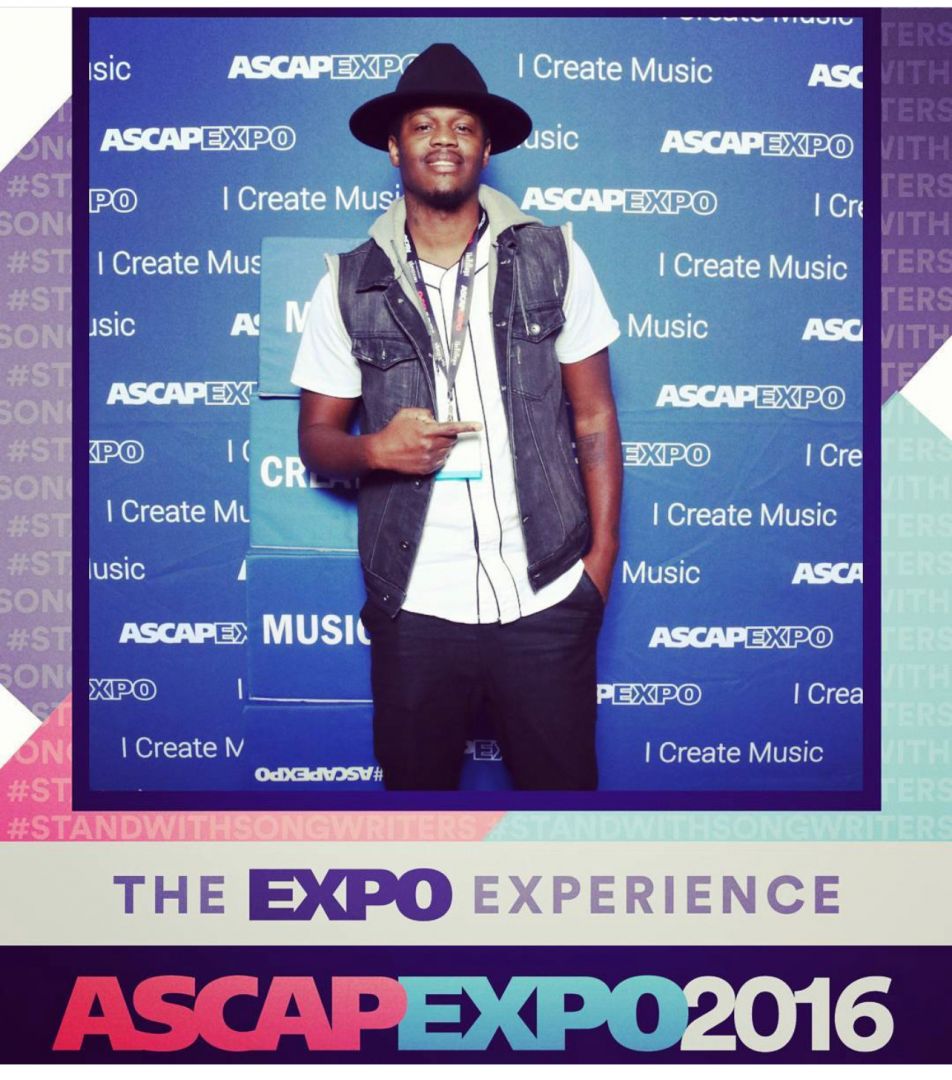 Can you open up a bit about your work and career? We’re big fans and we’d love for our community to learn more about your work.
My journey like many other creatives has had its peaks, valleys, 1 millions no(s) and all other things I’ve had to overcome to get where I am today. It definitely wasn’t easy but I am more than grateful for the road it led me down. As a kid all I did was draw sing, dance, and play sports…But singing and performing took over…The older I got I found myself competing in every talent show around…winning of course haha…When I graduated high school I decided to pursue a record deal and got a taste of reality lol. Everyone I would come in contact with would only lead me to dead ends…Lies…phony contacts and contracts it was some of the most frustrating times…But through that I started to learn the business side of things and everything shifted for me. I began to start watching and reading everything I could about publishing, songwriting, producing and of course royalties. Still looking to get that record deal I continued my journey this time with the mind of owning my material…But music was changing in fact the industry had did a 180 from how it had been in the past like the internet and social media. After all efforts and time I put in 2014 I finally signed a record deal only to experience the total opposite of what I thought the prize would be. Though it was one of the happiest moments of my life it was also one of the worst and a year later I got out of my deal. In 2016 after living in Los Angeles for a year or so I attended The ASCAP Music Expo where I ran into a buddy from back home that told me about a site(Soundbetter) that looked for songwriters, producers, singers, rappers, and etc….it literally changed my life. Fresh out of a record deal and unemployed I created a profile on Soundbetter and the rest was history. It didn’t happen over night but slowly with the work I had already put in and Soundbetter I was being contacted by many clients/companies and presented with numerous opportunities that lead to other things such as two Netflix placements on The Great Pretender, 2 songs on Markus Riva’s Album “I Can” which was featured on MTV Russia…Coast to Coast Live and istandard’s iWrite competition winner and many other accomplishments. Songwriting has allowed me the chance to travel and to develop relationships with many industry professionals both in front and behind the scenes. It has taught me to bet on myself and carry my own weight…I mean it’s ok to ask for and accept help there’s absolutely nothing wrong with that but it’s so rewarding to believe in yourself and achieve those things you set out to do

Any places to eat or things to do that you can share with our readers? If they have a friend visiting town, what are some spots they could take them to?
A few places I would say to visit are 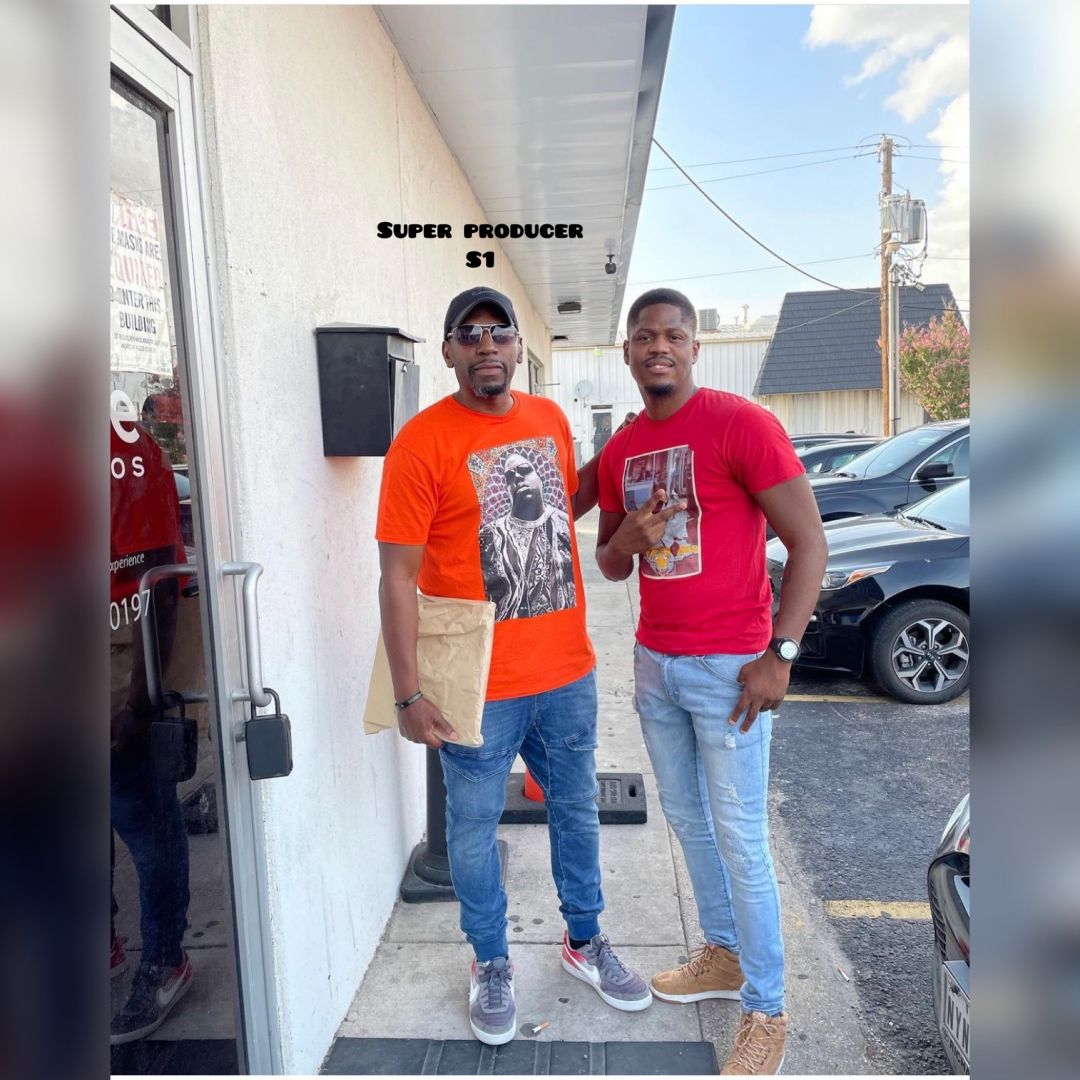 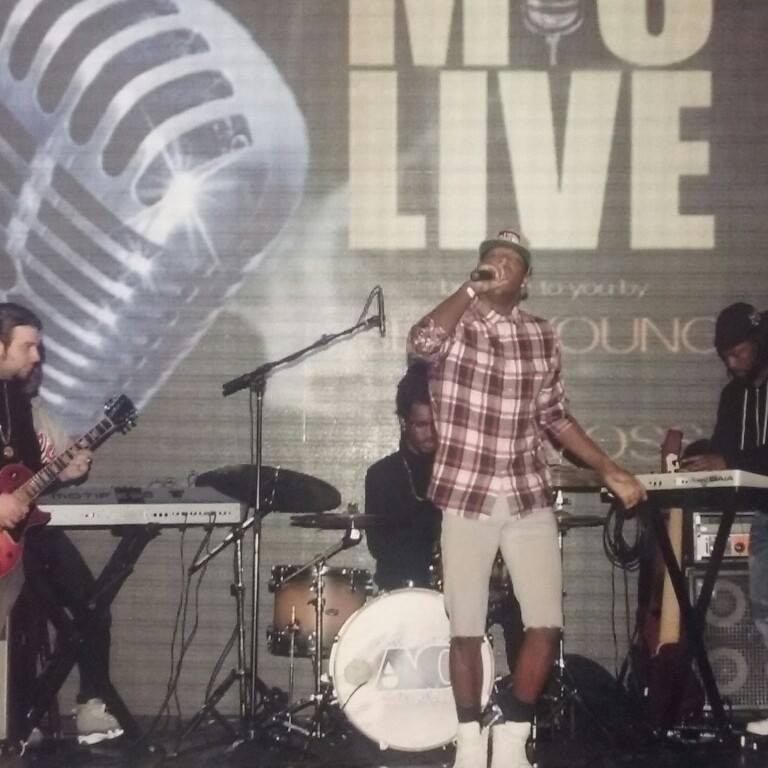 Shoutout is all about shouting out others who you feel deserve additional recognition and exposure. Who would you like to shoutout?
Yes I would like to give 2 shoutouts actually one to my family who’s always supported me in everything I’ve done and wanted to do…And my home community of West Dallas without either I don’t think I’d be where I am today.