We had the good fortune of connecting with Raul Garcia and we’ve shared our conversation below.

Hi Raul, can you walk us through the thought-process of starting your business?
Working in the animation industry for many years and putting my art and talent to the service to other people’s projects made me realize I had stories worth telling to an audience, and that being somehow and outsider looking in (I am originally from Spain) I had the need to develop my own ideas and make animation films in my own terms without depending so much on a giant technological and business structure from the big studios. It was all about creative freedom and applying what I learn from the big companies to produce animated films on a budget and working with individual talent with passion for their craft giving them creative challenges unheard on conventional studios.
At the same time, I felt the need to give back and try to create an animation industry in Spain producing films for a worldwide audience . Our efforts were rewarded when the first film I directed: “The Missing Lynx” produced with Antonio Banderas, won the Goya Award for best animated film, and our next venture, producing the short film “Lady and the Reaper” gathered an Oscar nomination for best short film at the Academy of Motion Pictures. 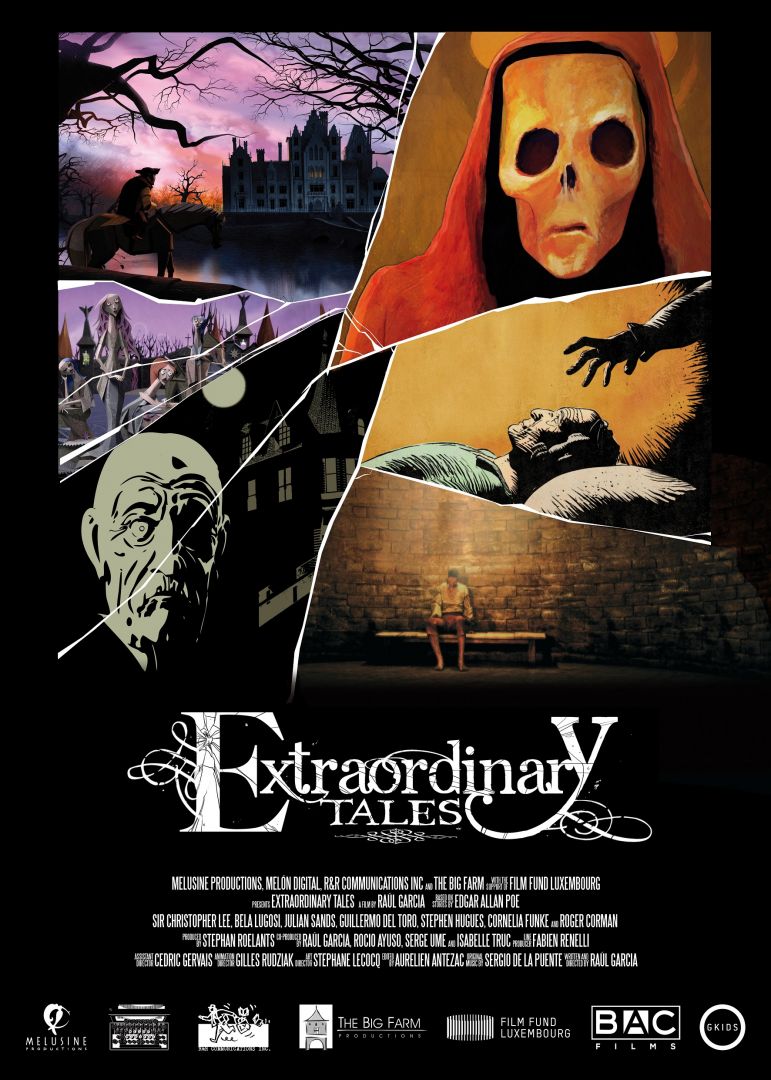 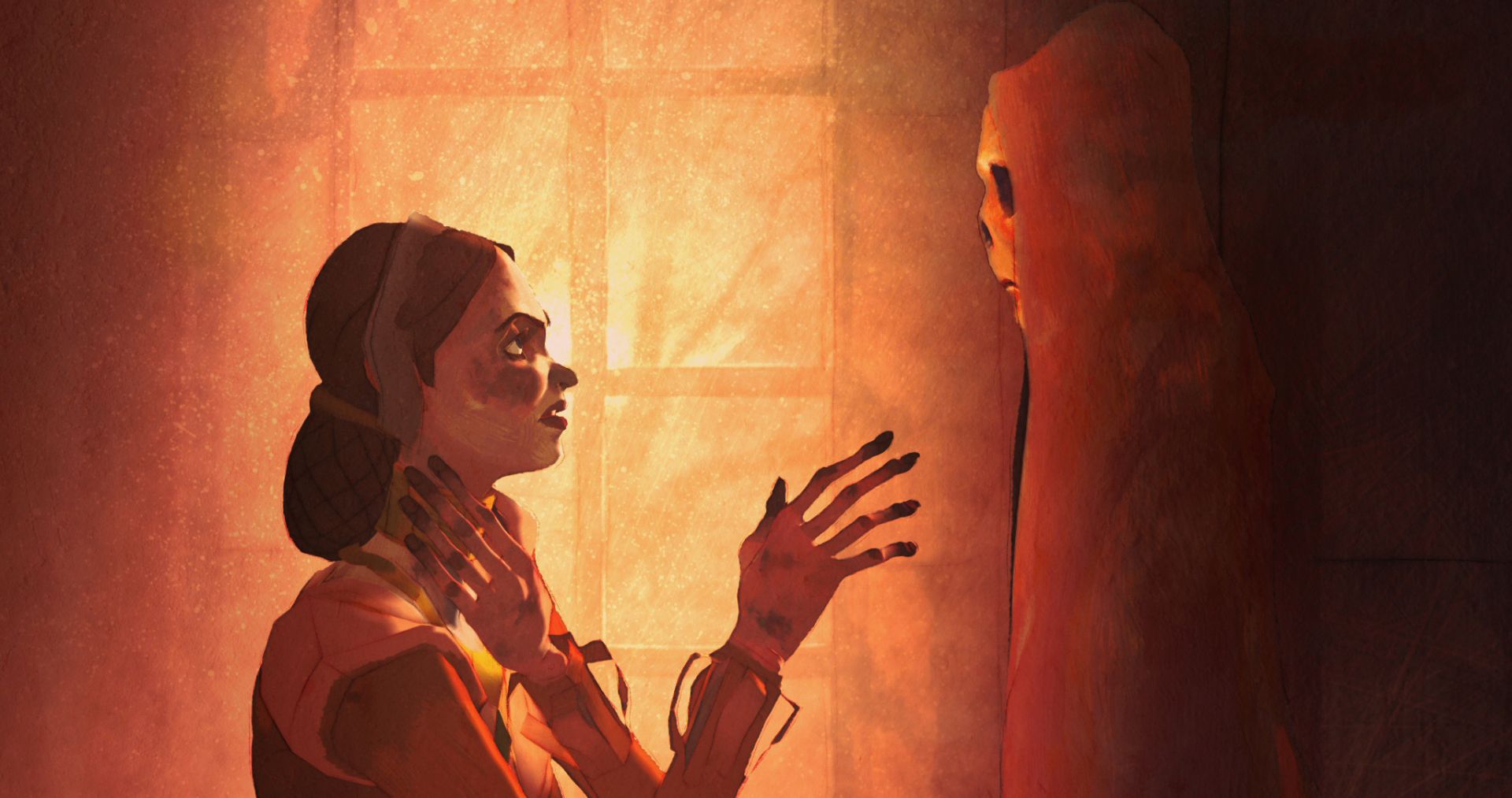 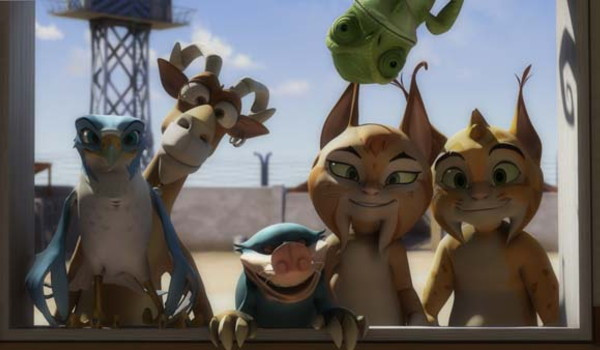 Can you open up a bit about your work and career? We’re big fans and we’d love for our community to learn more about your work.
I am a shelf taught artist working in animation. I had a very clear idea since I was a kid that I wanted to be an animator and make animated films.
I learned by doing and by reading every book on the subject and watching how people more experience than me will work and operate.
Of course being in Spain, a country with no tradition in Animation was a challenge and not knowing much English was a big barrier to surmount as most of the books and information about the subject was in English. The publication of “The Illusion of life” by two of the most prominent Disney animators came out when I was 20 and reading that book was that the reason for me to start learning English.
My dream when I was a child was to work at Disney, and in 1991 my dream came through and I was invited by the Walt Disney studios to come to LA and work on the now classic films “Beauty and the Beast”, “Aladdin”, “Lion King” or “Pocahontas”. Working with the best made me gain a knowledge I applied later on my own business.
Be respectful to your audience, Apply the highest standards of quality to your work, Tell engaging stories, Love your craft. That’s the philosophy I try to follow .

If you had a friend visiting you, what are some of the local spots you’d want to take them around to?
We live in Los Angeles, the city of dreams. will show them how the movie industry shaped this city. My trip will be tainted with my love for Movies so will plan a trip to the past of the city. From the Paramount gates, to the Hollywood sign, The Chinese theater, The Paramount Ranch, Point Dume and Malibu. Having worked on the film “Who frame Roger Rabbit” I will show them some of the locations like the Raleigh studios or Griffith Park. We will climb the stairs that Laurel and Hardy climbed on “The Piano Box” and the graves at the Hollywood Forever cemetery. The “batman Cave”, the table were Walt Disney use to eat at Tam O’shanter restaurant in Los Feliz. Mussos and Frank’s …Even Pink’s and its hot dogs. The city is a love letter to cinema.
And of course Disneyland, the place that made us dream as kids 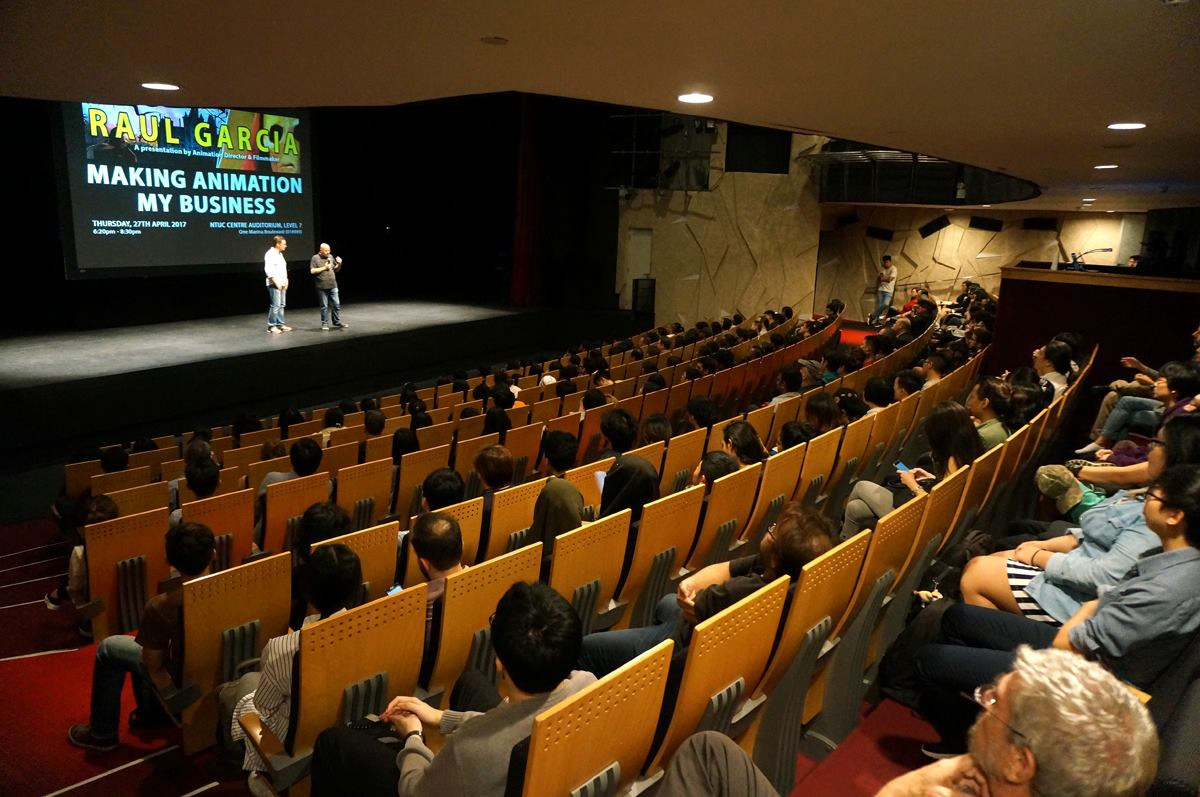 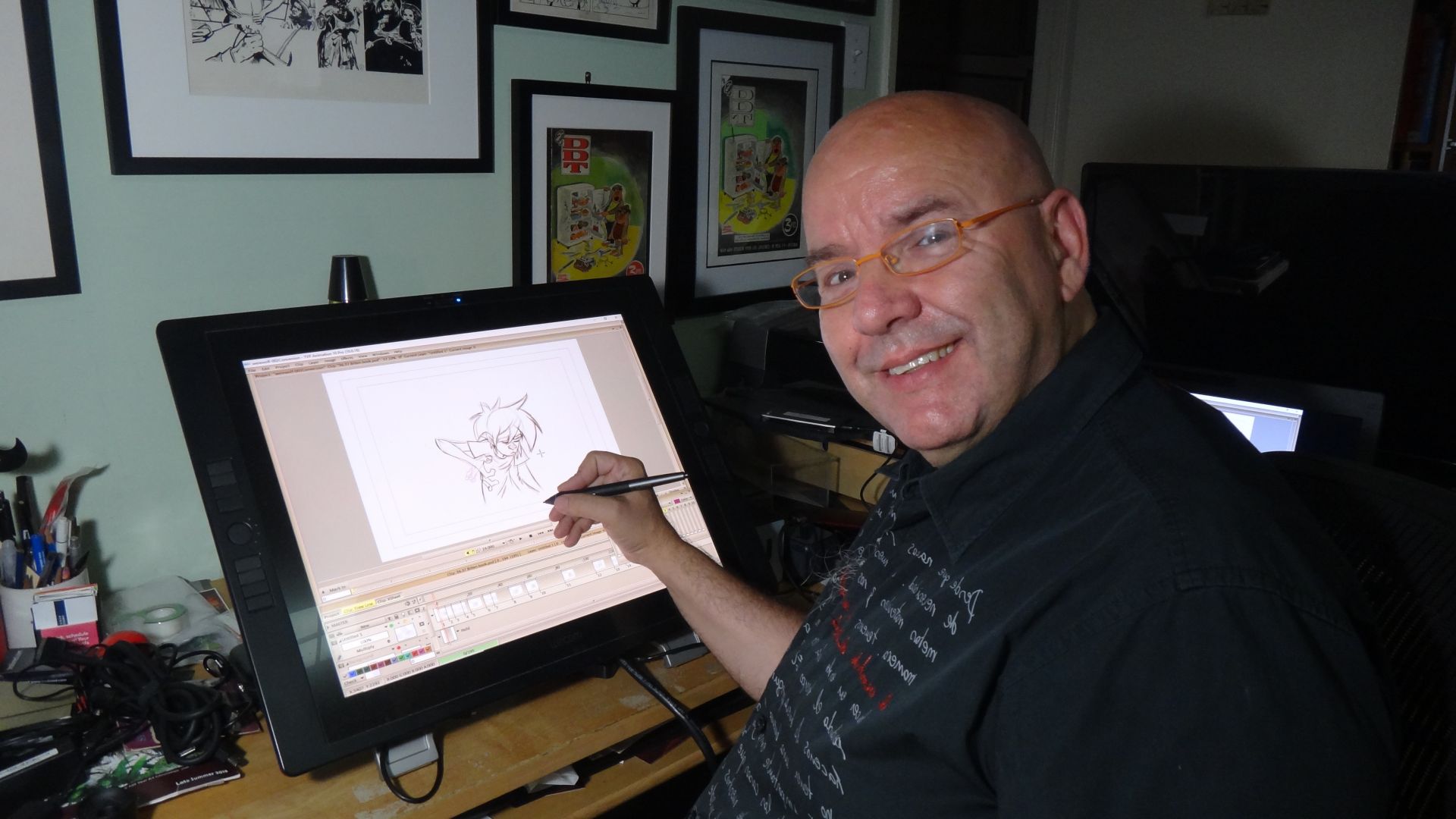 Who else deserves some credit and recognition?
It’s dedicated to all my mentors and artist that I learn from in all my professional career. Every project is a challenge and I have not stop learning.