We had the good fortune of connecting with Raymond Karago and we’ve shared our conversation below.

Hi Raymond, is there something that you feel is most responsible for your success?
For me, the biggest factor of all the success I’ve had is grabbing any opportunity that presents itself by the horns. You never know what it’ll lead to. One example, I was asked to give voice samples for a documentary 600: a soldier’s story, they liked my voice so I ended up being the narrator. It has since been to the Pan African film festival amongst others. Another project, Illville, has me playing older but it has been to the Pan African film festival. Go for it ! 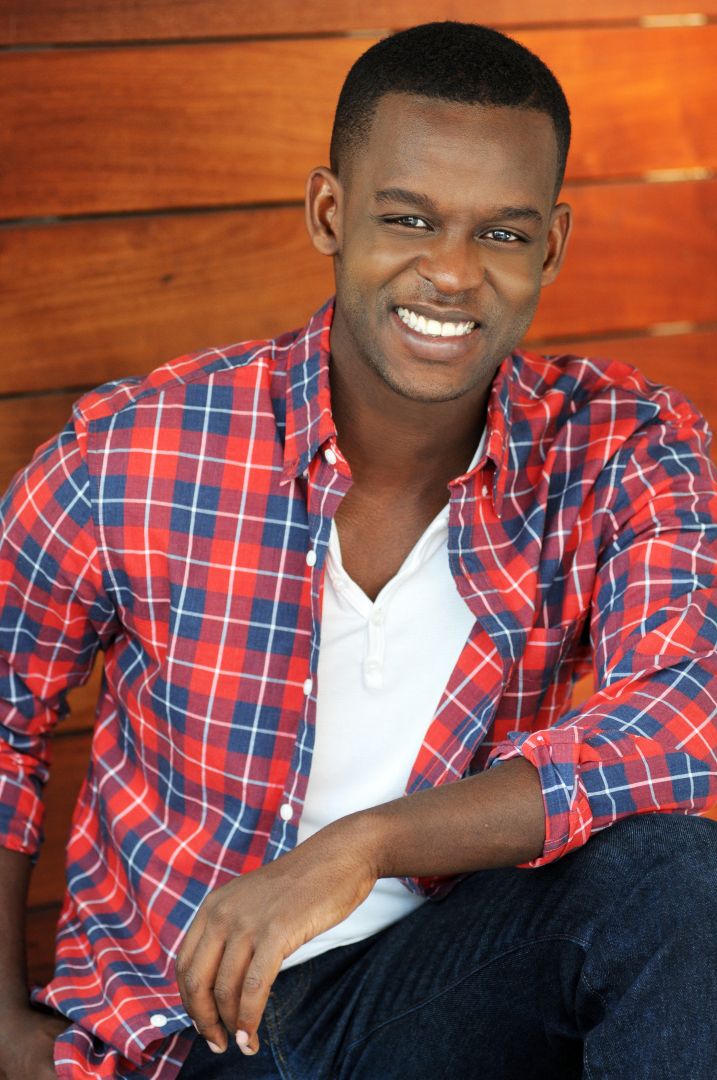 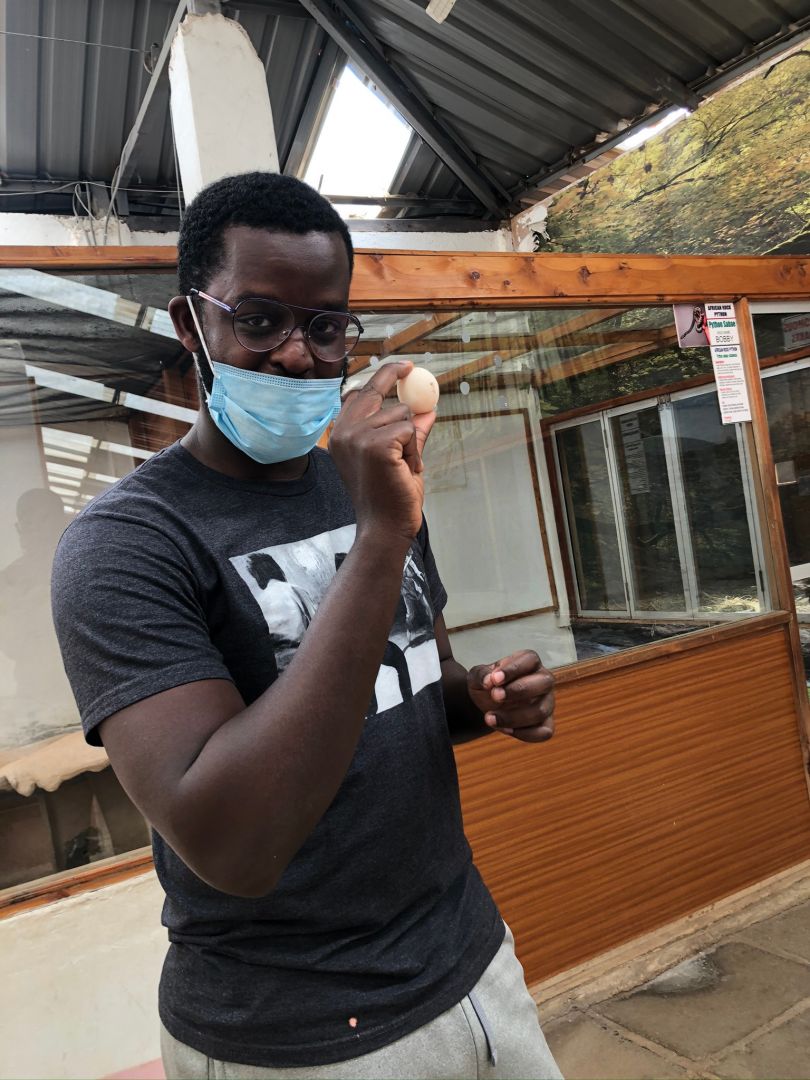 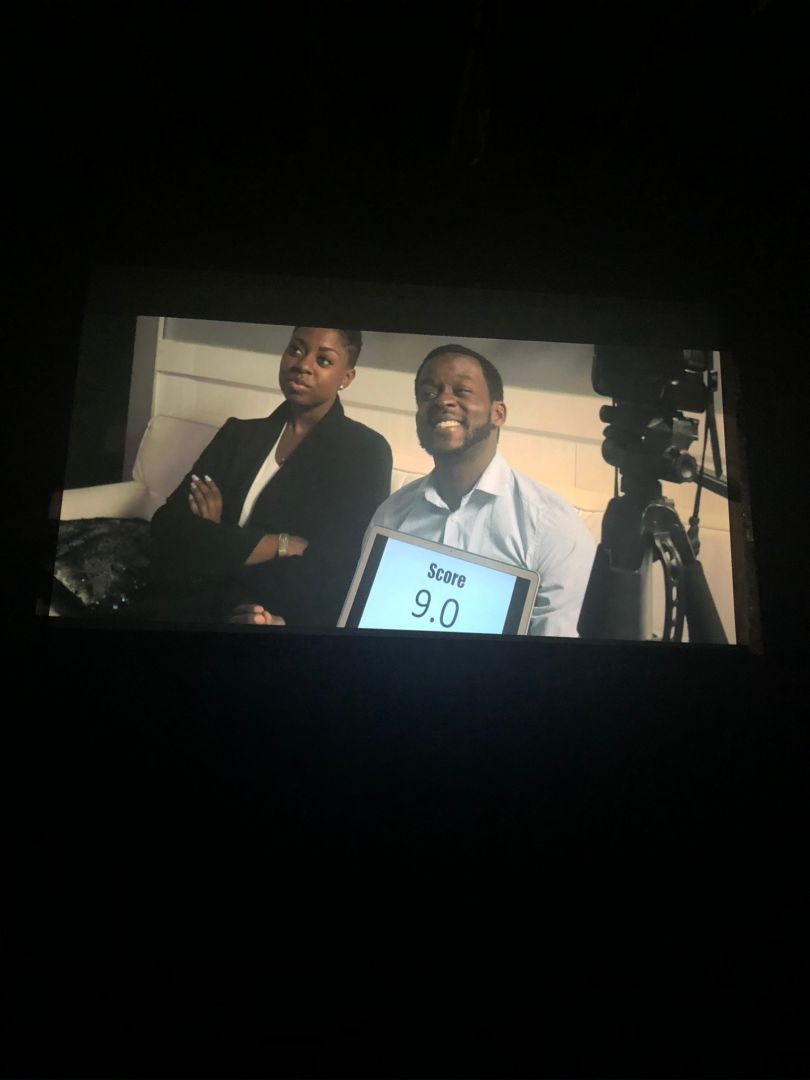 Let’s talk shop? Tell us more about your career, what can you share with our community?
I’m blessed to say that I’ve got a lot of work that I’m proud of. From “Stand uP” a short that I produced, wrote and acted in that has since been at Cannes Film festival and the Burbank Film Festival to “Gangsters” a web series I’ve been fortunate enough to win international awards for. As well as “Purrfect Friends” a documentary which I directed and produced that has won an international award at the DreamMachine international film festival (Best Documentary) . I’d say I’m most proud of being a narrator for “600: A Soldier’s story” which has has international premiers in London, LA and has been to the Pan African film festival. 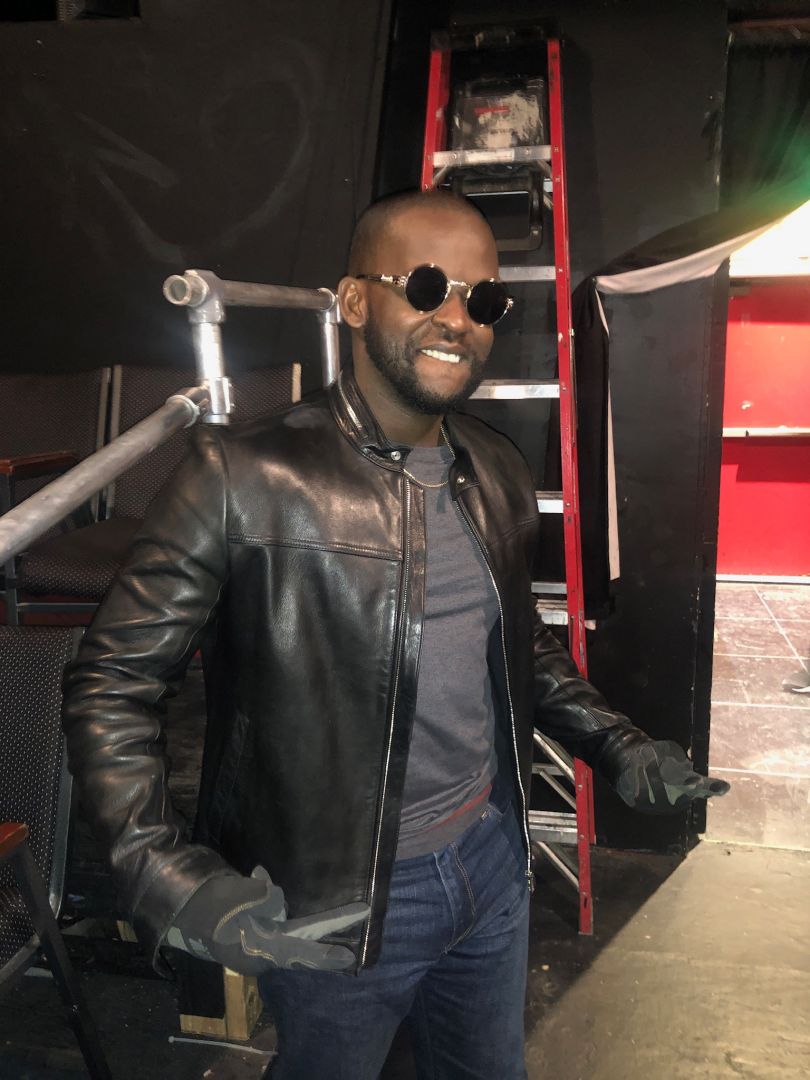 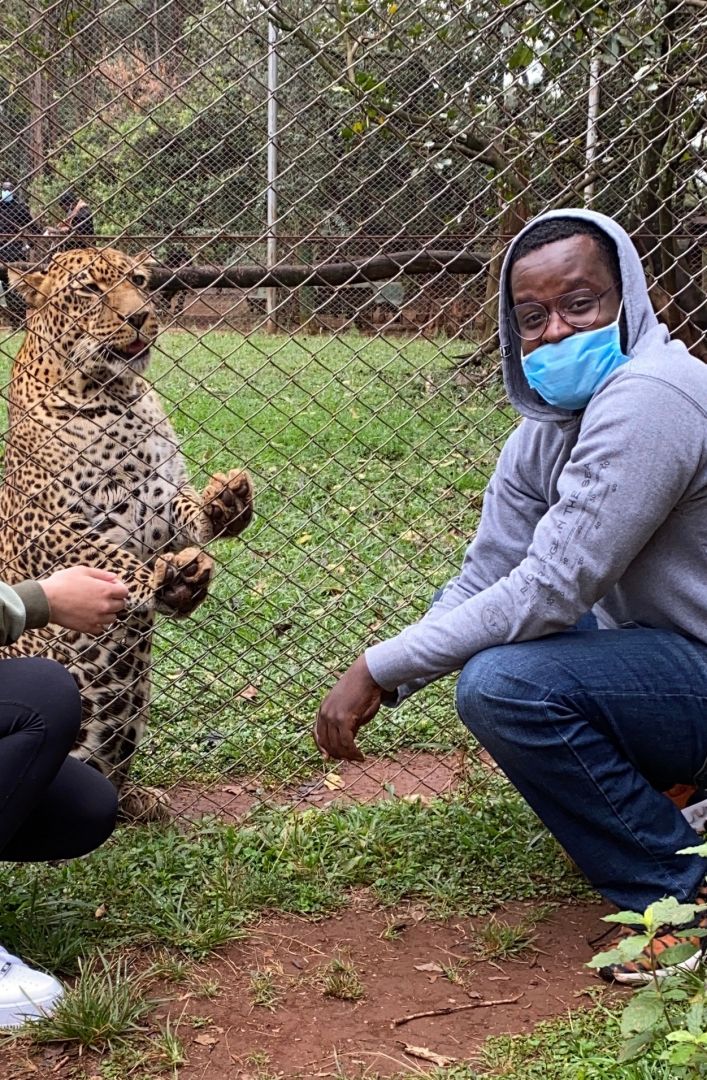 Let’s say your best friend was visiting the area and you wanted to show them the best time ever. Where would you take them? Give us a little itinerary – say it was a week long trip, where would you eat, drink, visit, hang out, etc.
I’m a big nature lover, so first I’d say Whale watching at Newport Beach ! Next I’d say hiking at the Wisdom Tree There are some amazing restaurants in LA, I would take them to Firefly, a little hidden gem in Studio City. Finally, a nice walk in the pier in Santa Monica 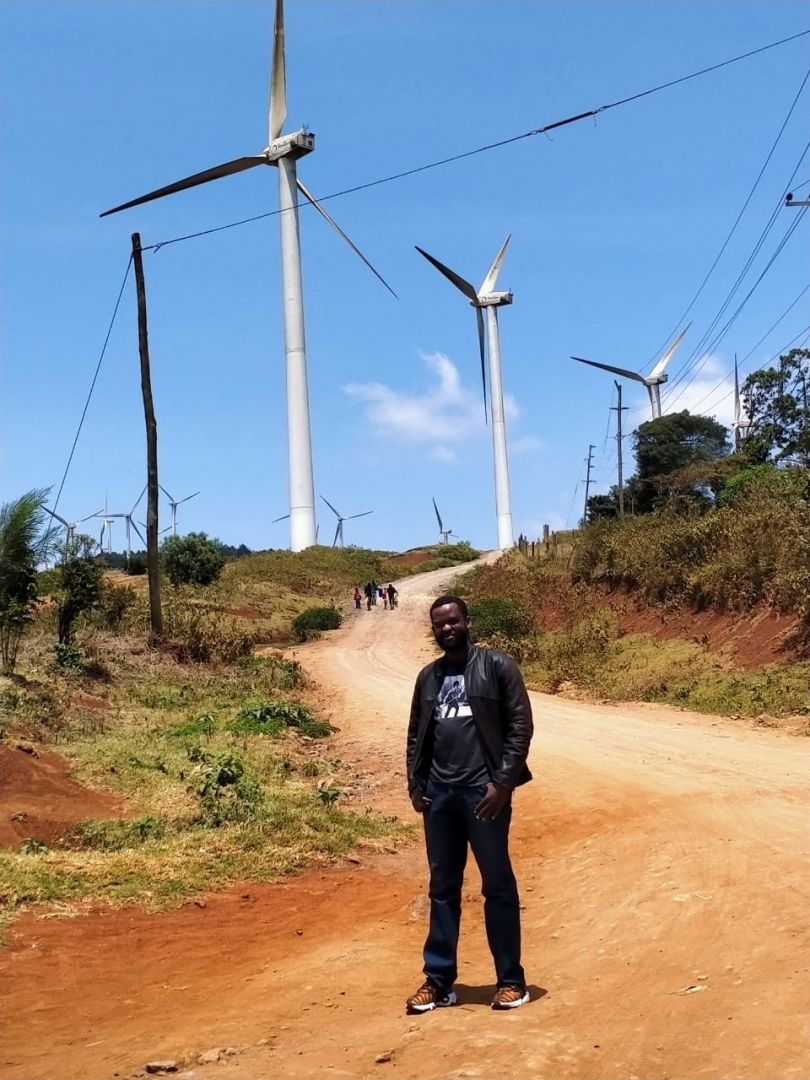 Shoutout is all about shouting out others who you feel deserve additional recognition and exposure. Who would you like to shoutout?
Big shout out to all my friends who are keeping their heads up during this time. Big shout outs to my writer friends, Darius and Amara with whom I am collaborating on very important stories. 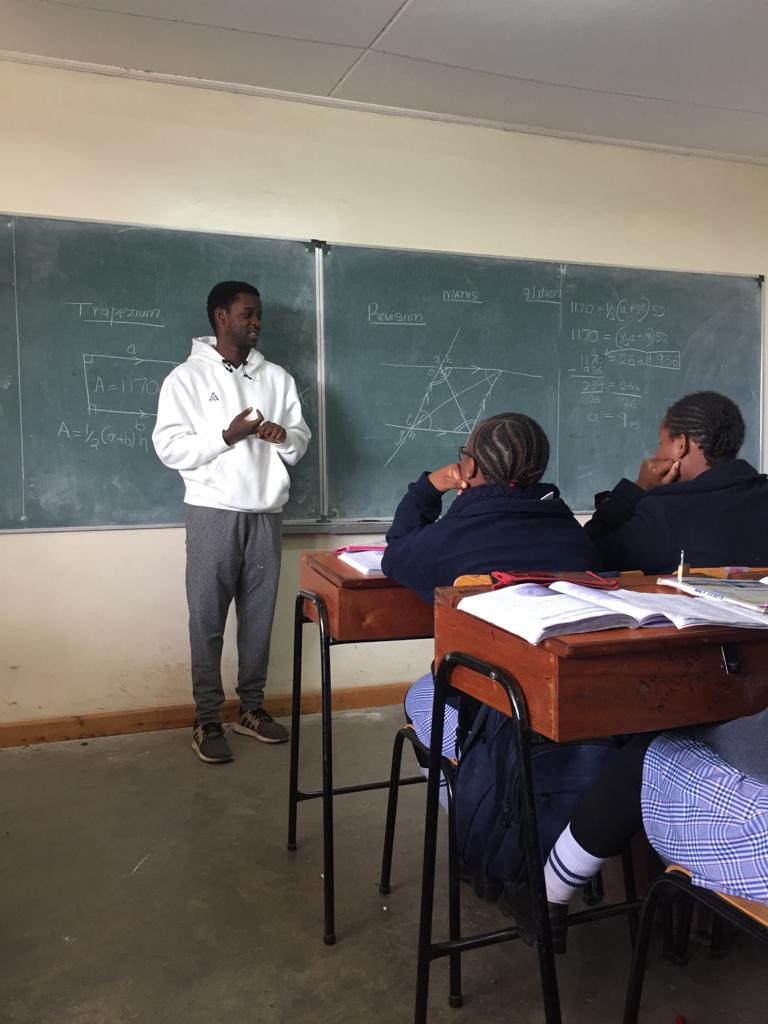 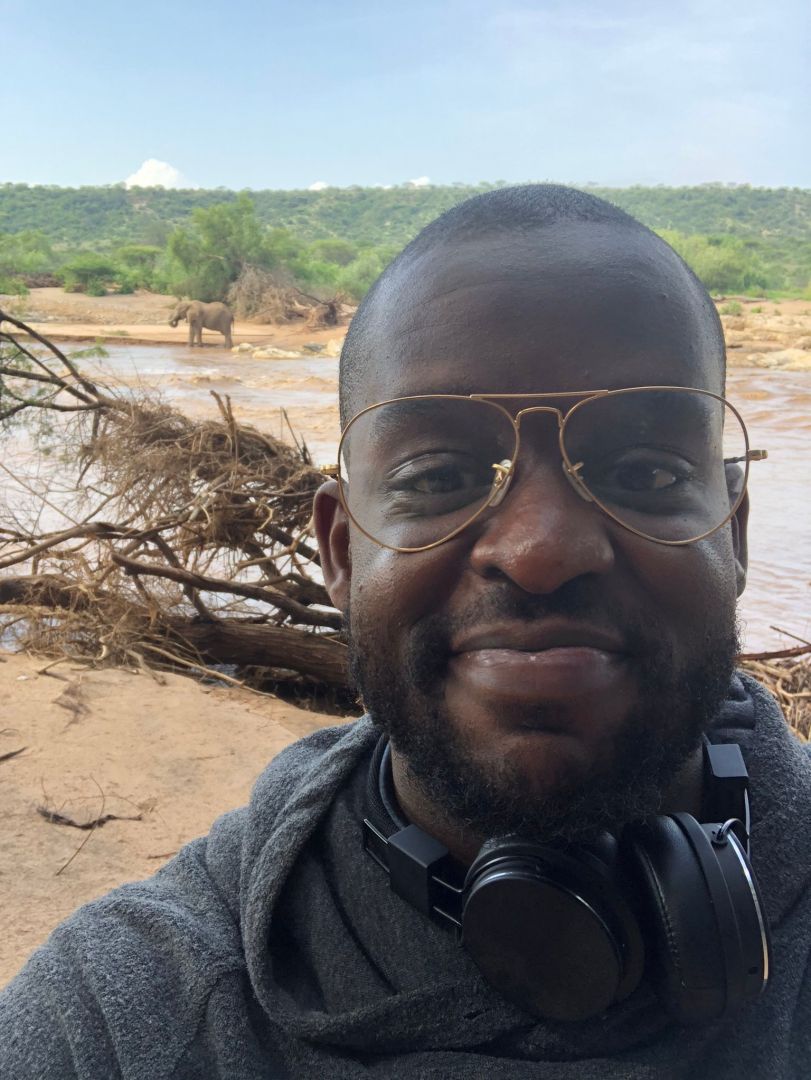