We had the good fortune of connecting with Renji Philip and we’ve shared our conversation below.

Hi Renji, we’d love to hear about how you approach risk and risk-taking
I’ve never thought about risk when making decisions about deciding to make a film project. I’ve only felt certain decision were “right” (or not). If something “feels” right, I go for it. There is no consideration of “risk”, per say. If something feels right, you can’t fail, no matter the outcome. 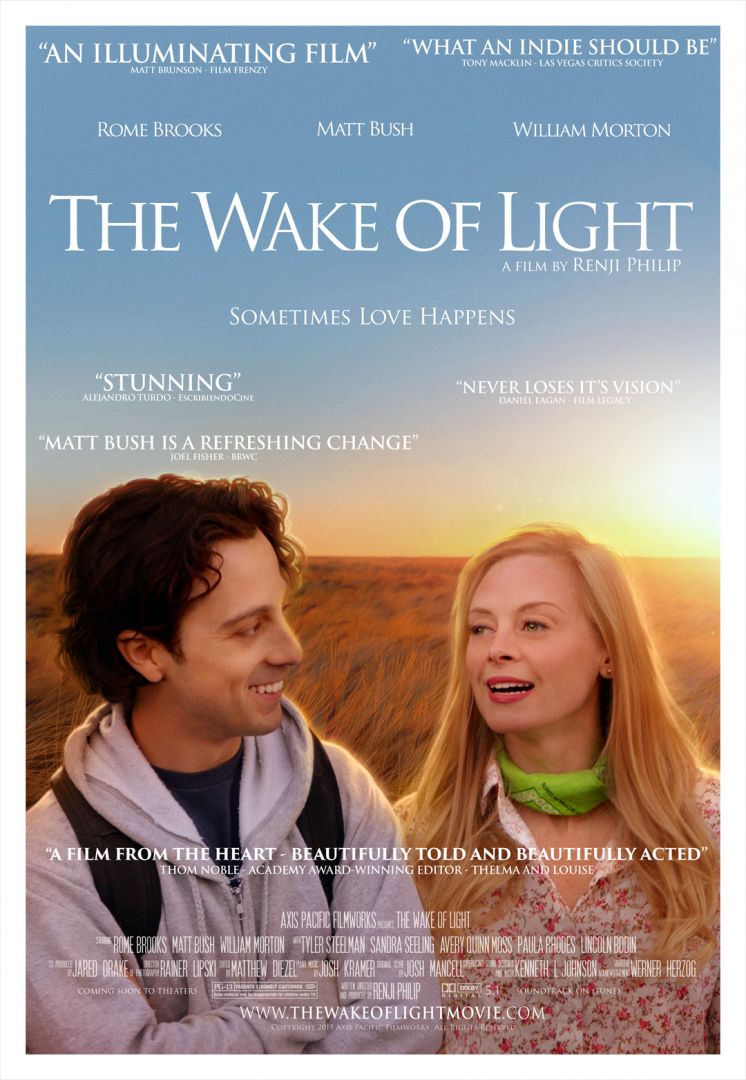 Alright, so let’s move onto what keeps you busy professionally?
I began my career as a filmmaker as an actor. I studied at the Stella Adler Conservatory in New York for 2 years, followed by Howard Fine in Los Angeles, as a scholarship student for 4 years. I transitioned to writing while endlessly waiting for the phone to ring for acting auditions. I read every great screenplay I could get my hands on and self-taught myself the craft of screenwriting. Prior to film, I considered pursuing poetry, so I always had a strong regard for the power of the written word. After I finished my second screenplay, it got the attention of one of the bigger agencies in town and had the good fortune of being able to get several “name” actors attached. Unfortunately, it was 2007, right before the fiscal meltdown, and we weren’t able to get financing. Following that experience, I decided to become my own producer. Since then, I’ve written, directed and produced 4 short films and 2 feature films, including The Wake of Light, which won 19 awards on the festival circuit, including 6 Best Film awards, 4 Best Director awards and 1 Best Screenplay award.

Let’s say your best friend was visiting the area and you wanted to show them the best time ever. Where would you take them? Give us a little itinerary – say it was a week long trip, where would you eat, drink, visit, hang out, etc.
I would start with a hike in our local canyon, followed by a hang out session on the roof of our building. Then, it would be off to one of the great sushi restaurants in Studio City. The next morning would start at sunrise with a swim in the ocean at Point Dume (the colder the better), followed by some conscious breathing on the bluffs, with some possible rock climbing thrown in. We would lunch on fish tacos at Malibu Seafood. The following few days would include hiking Ice House Canyon (preferably in winter), flyfishing the Kern River, dinner at Casa Del Mar, coffee at The Grove, Yayoi Kusama’s Infinity Mirrors installation at The Broad and a patio dinner of lentils, kale, wheat pasta and salmon, fixed by me.

Who else deserves some credit and recognition?
Howard Fine