We had the good fortune of connecting with Ritchie Greer and we’ve shared our conversation below.

Hi Ritchie, is there something that you feel is most responsible for your success?
Like a lot of people in this great city of Los Angeles, I came out to pursue a dream in the film industry. I arrived ten years ago from North Carolina with no job, very little money, and no place to stay. The little money that I did have, I used for rent (which I was lucky enough to find on craigslist). Even though I didn’t have a bed or any furniture, that didn’t matter to me. I remember going to sleep and using my clothes as a pillow. Then when I woke up the next morning, I had this overwhelming feeling of excitement and hope. I had finally made it to Hollywood and I was going to do everything I could to achieve my dreams. After almost a month of sleeping on the floor, I finally upgraded to a mattress and I really felt like I had arrived. I was so thankful to have something soft to sleep on. It’s funny how something so small as an old mattress can make you feel like you’re really moving up in the world. I pounded the pavement and tried to make as many contacts as I possibly could. I sent e-mails and query letters but I soon learned that it was more than an uphill battle. It was almost impossible to get in front of industry professionals especially production companies. So then it dawned on me: instead of trying to find a production company that believes in me, why don’t I open up my own company? So that’s what I did. I knew that there were plenty of passionate people who also wanted to make films. So I created a team and we started shooting some independent short films that garnered some awards. Then, before I knew it, I was shooting feature-length films, the same ones that I’ve pitched so many times to everyone else and have been rejected. But because I opened up my own company and I made the decisions, those stories are now coming to life on screen. I’m so thankful that I made the choice to establish Magic Arrow Films. And I see a bright future ahead. I think anyone can achieve their dreams if they just believe in themselves and take a chance. If I can give any advice, it would be to surround yourself with passionate people who are filled with honesty and integrity. Anyway, I hope my little story gives some hope especially to people who are fighting the odds. 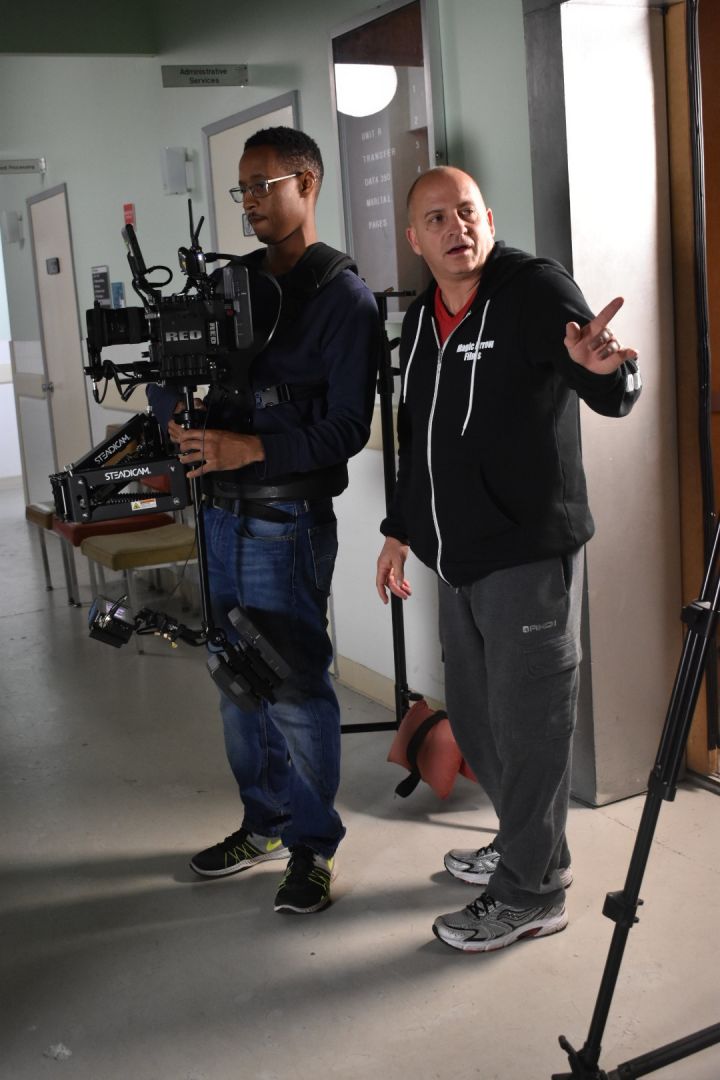 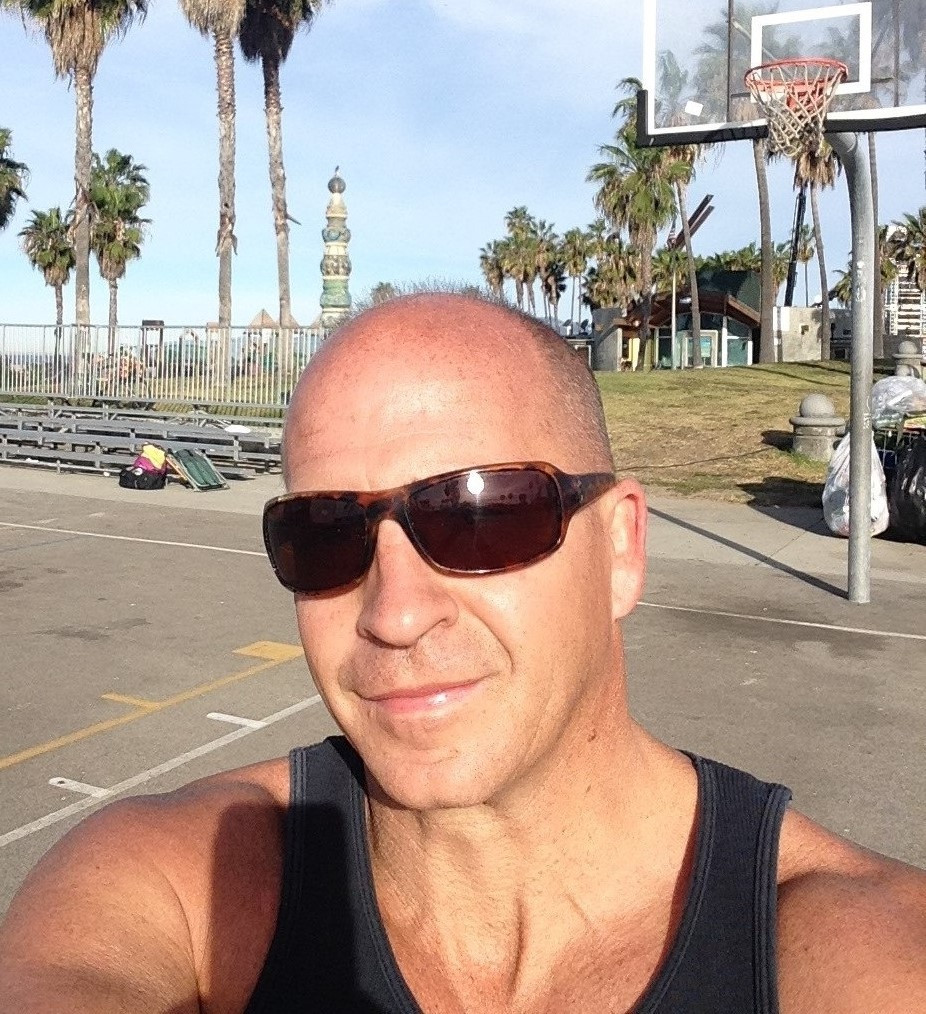 Alright, so let’s move onto what keeps you busy professionally?
I have over 22 screenplays and 5 novels on Amazon. I just love creating stories that take you on an adventure. I like films that pull at your heart. To me, a complete film is one that will make you not only laugh but also cry. And I take a lot of pride in creating that kind of content. As for challenges, unfortunately, the film industry is filled with people who are dishonest and make a living out of false promises. My goal is to treat people the way I want to be treated, which is with honesty and integrity. Whether your name is John Doe or Steven Spielberg, everyone should be treated with the same level of courtesy and respect. 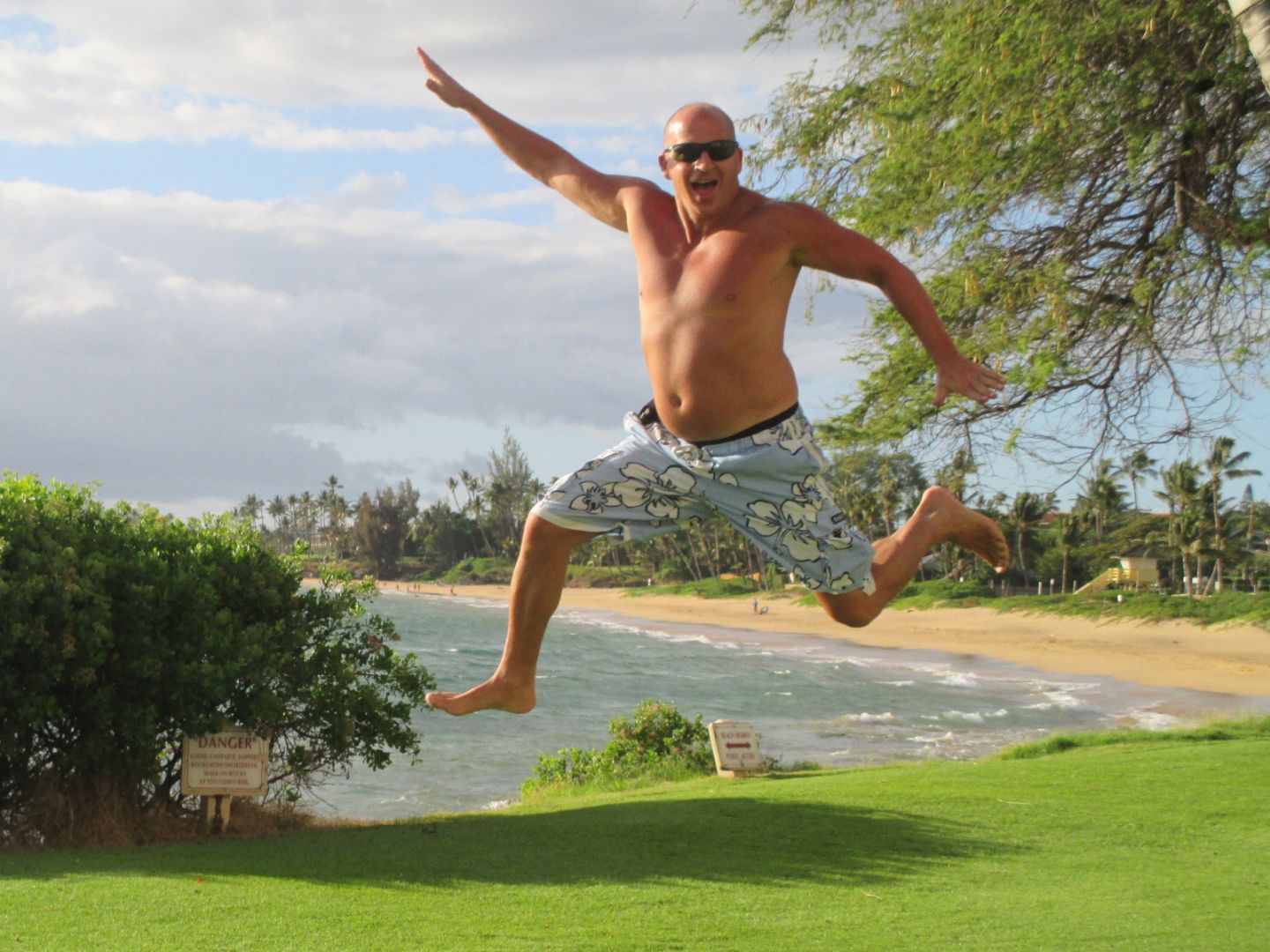 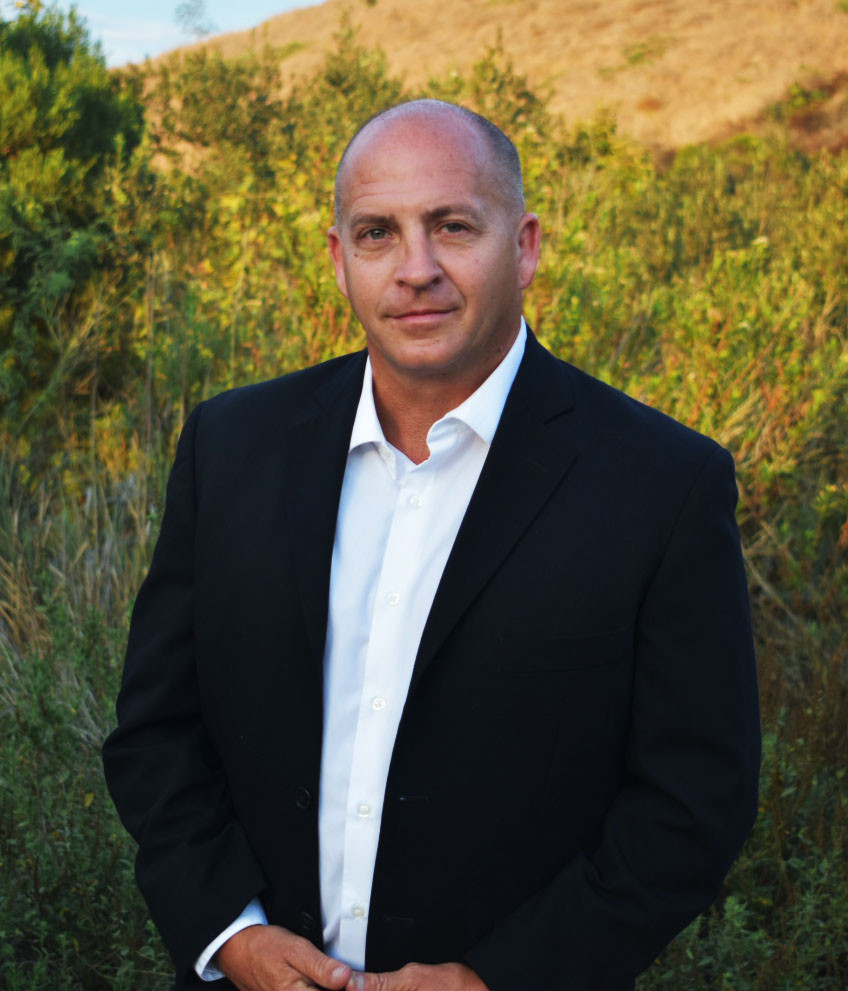 If you had a friend visiting you, what are some of the local spots you’d want to take them around to?
I would take them to Venice Beach to do some surfing and play some basketball. Then on another day, we would hike on Runyon Canyon so we can see the spectacular views of the city. I would also enjoy taking them to The Improv for some food and some laughter. And if they’ve never been here before then the Hollywood Walk of Fame is a must. Also, there’s a great little sushi place in Santa Monica called Mandarin Chinese Restaurant. I’ve been there so much that I’ve become friends with the owner and the wait staff–great people and delicious food! 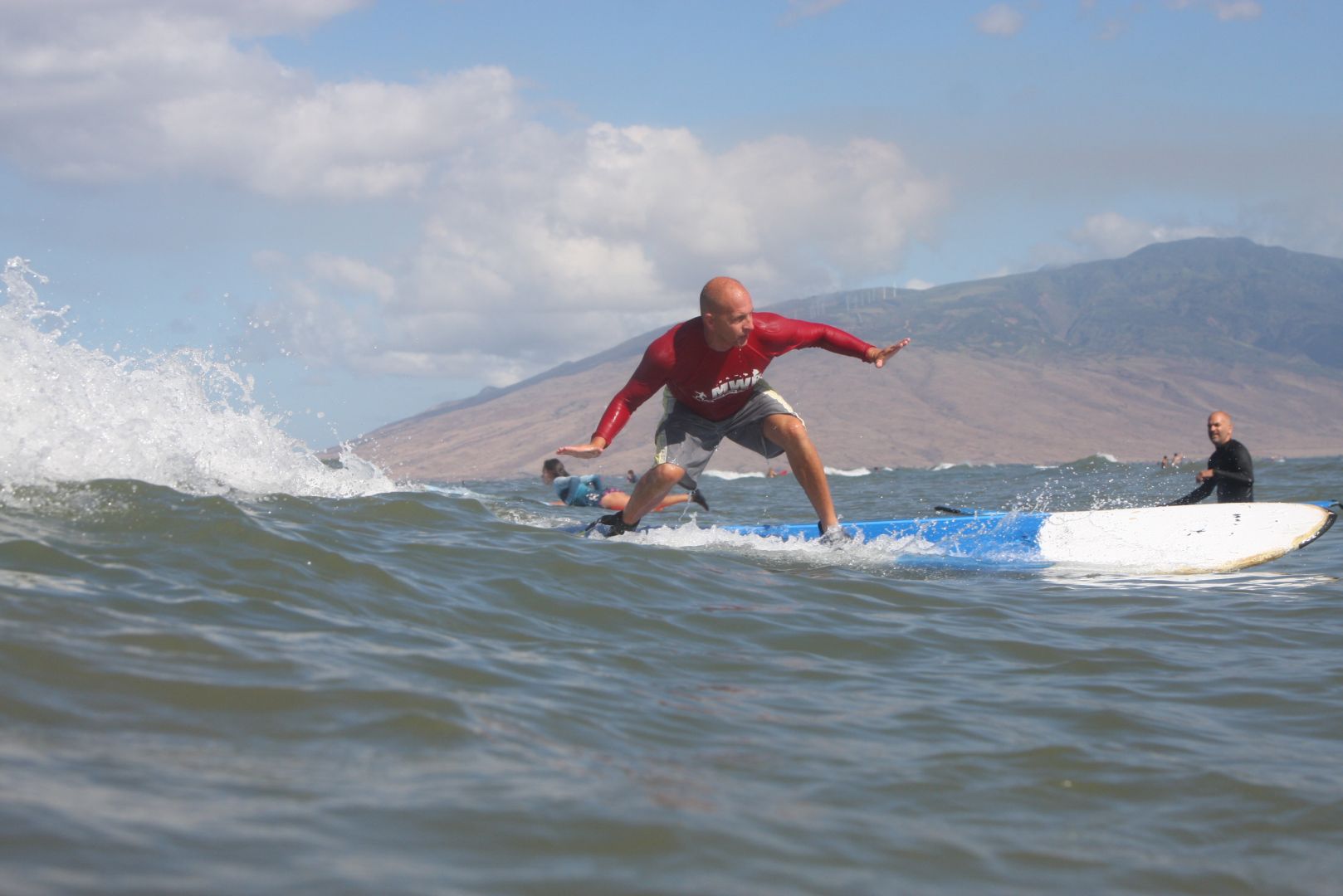 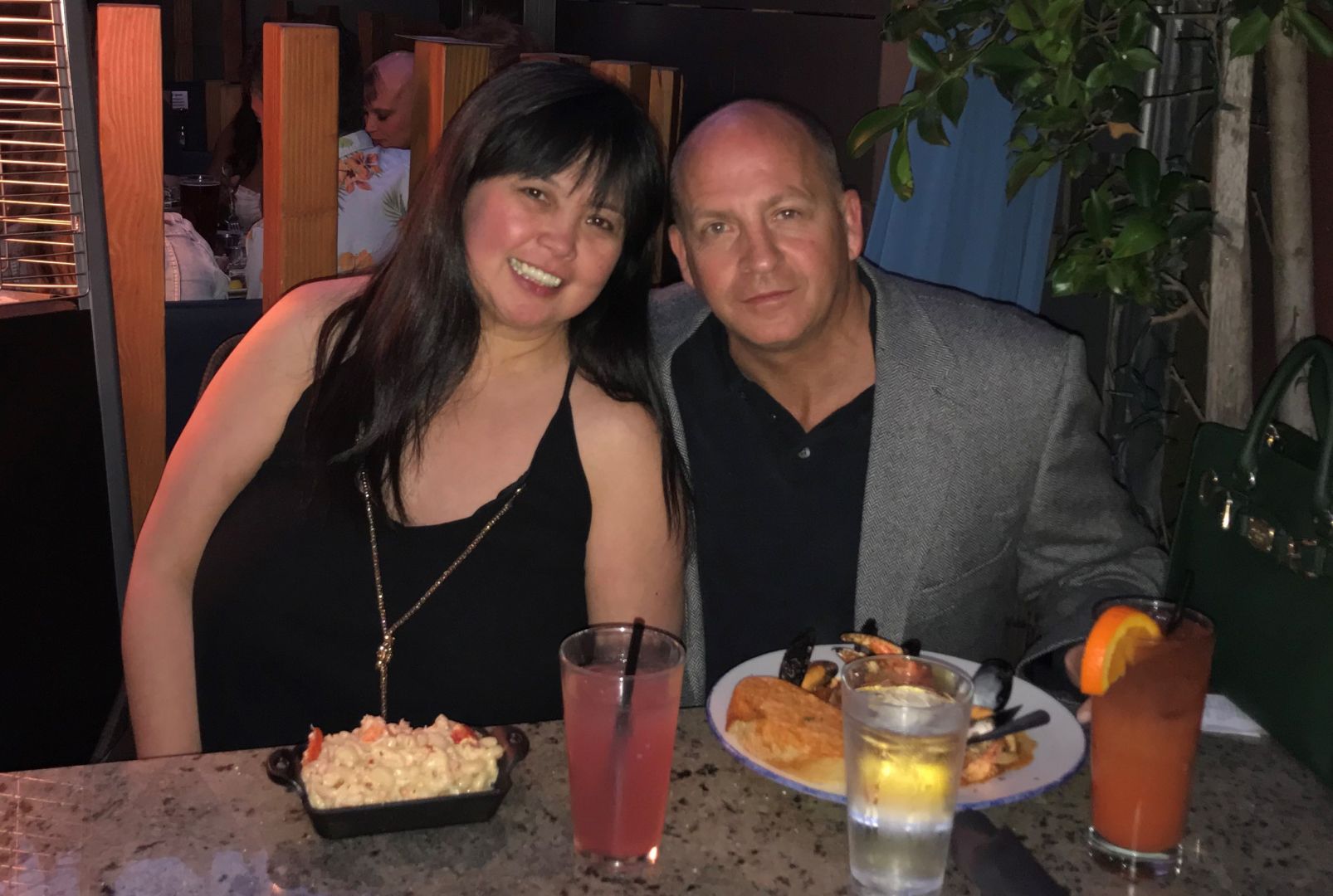 Shoutout is all about shouting out others who you feel deserve additional recognition and exposure. Who would you like to shoutout?
A shoutout to wife, Malou Tecson-Greer, who has always believed in me. She has partnered up with me on this Magic Arrow Films journey. She is not only an amazing wife but also my best friend. I’d also like to thank Paul and Amber Wegner who played a huge role in the making of my first feature film entitled Underdog.