We had the good fortune of connecting with Robert Moore and we’ve shared our conversation below.

Hi Robert, why did you decide to pursue a creative path?
I become obsessed with music at a young age. As a child, I was glued to the radio and humming along to the songs I heard. As I got older, I started playing music to write songs. Cover bands never appealed to me. The creative process was and still is a constant point of fascination for me. 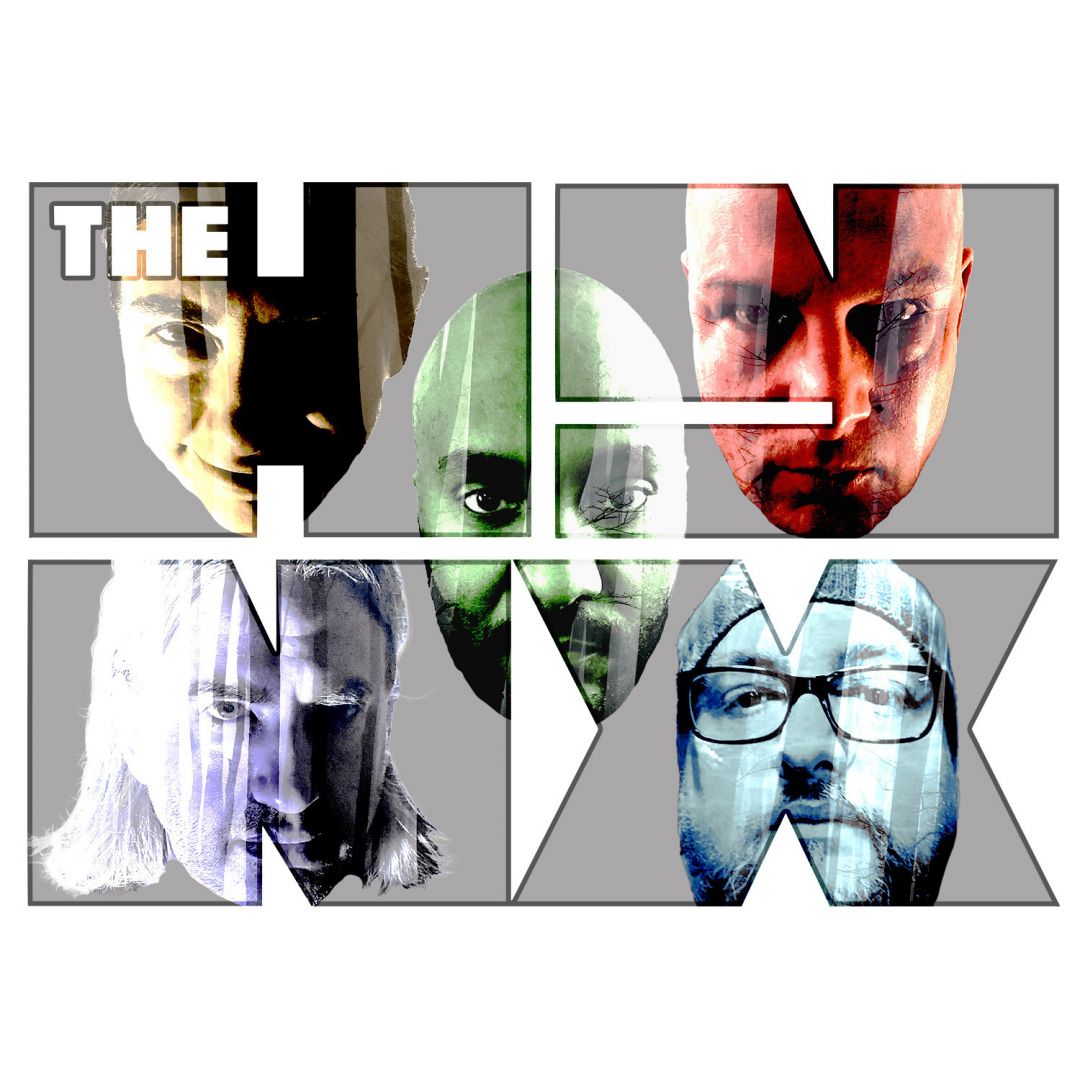 The Hynx (pronounced: The Hinks) is my current project. We pride ourselves on writing good songs that are often structured less-traditionally than most songs.

If you had to classify our sub-genre of rock n roll, it would likely be Dream Pop/Shoegaze. However, The Hynx doesn’t follow the traditional Dream Pop/Shoegaze formula. Sonically, we still have the swirling guitars, but the rhythm section is nuanced and syncopated. Blessed with a phenomenal singer, we purposely don’t bury his vocal tracks in reverb.

Last year, we released a 6-song mini album, entitled Your Tomorrow. It was produced by Terry Bickers (guitarist from The House of Love and Levitation) and mastered by Simon Scott of Slowdive. Next year, we will be releasing a single -a remix of our song Dagger by Robin Guthrie of the Cocteau Twins. 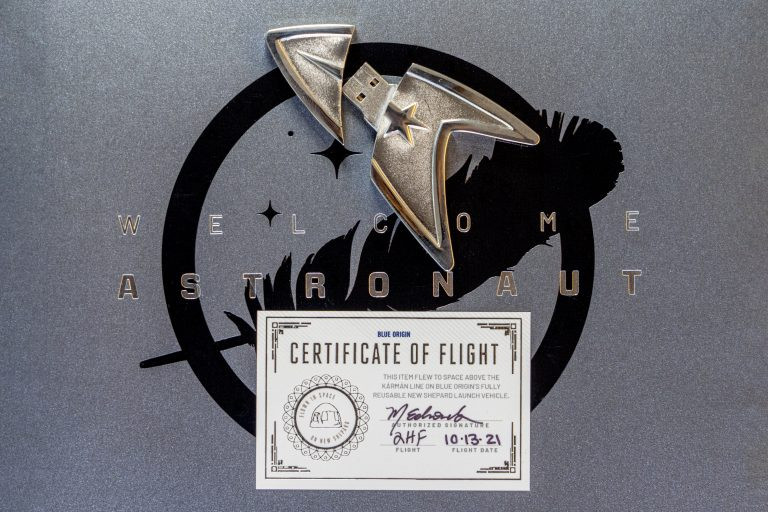 If we are talking about LA:

– Things to do: hit Hermosa Beach, concert at the Hollywood Bowl, Dodger game, record shop at Amoeba, see a show at the Echo, drive up to Big Bear.

Back home in Cincinnati.

– Things to do: got to hit Kings Island, Bengals game, record shop at Everybody’s and Shake It Records, food shopping at  Findlay Market, Smale Park. 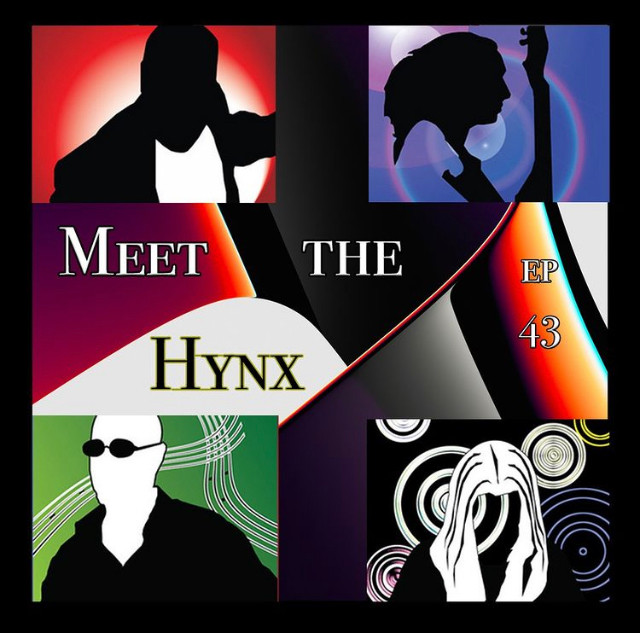 Too many people to mention: 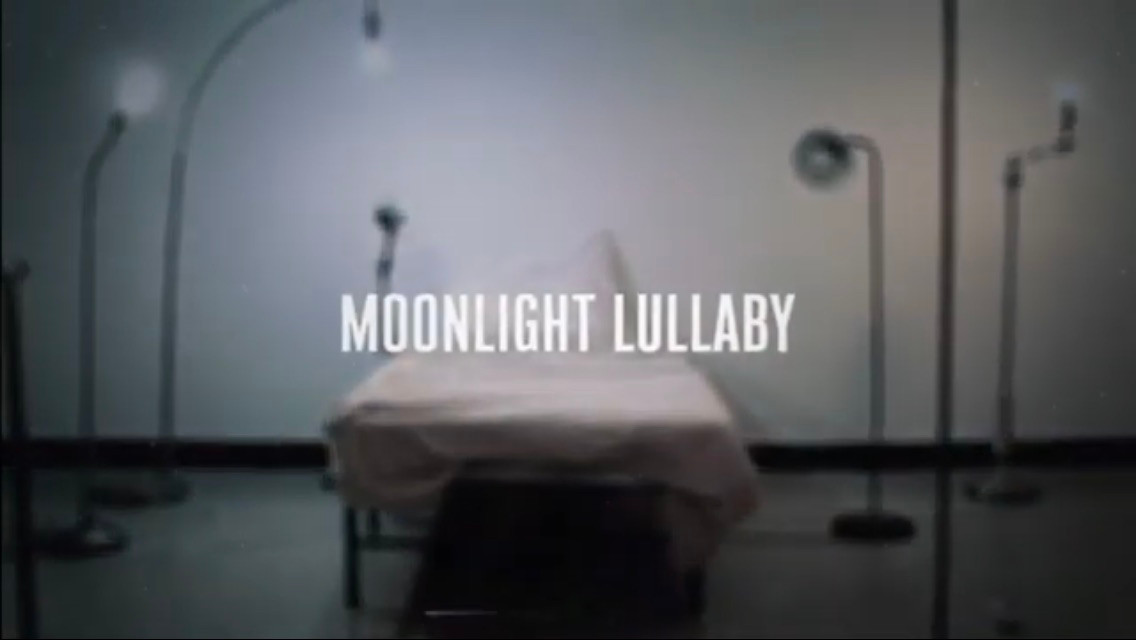 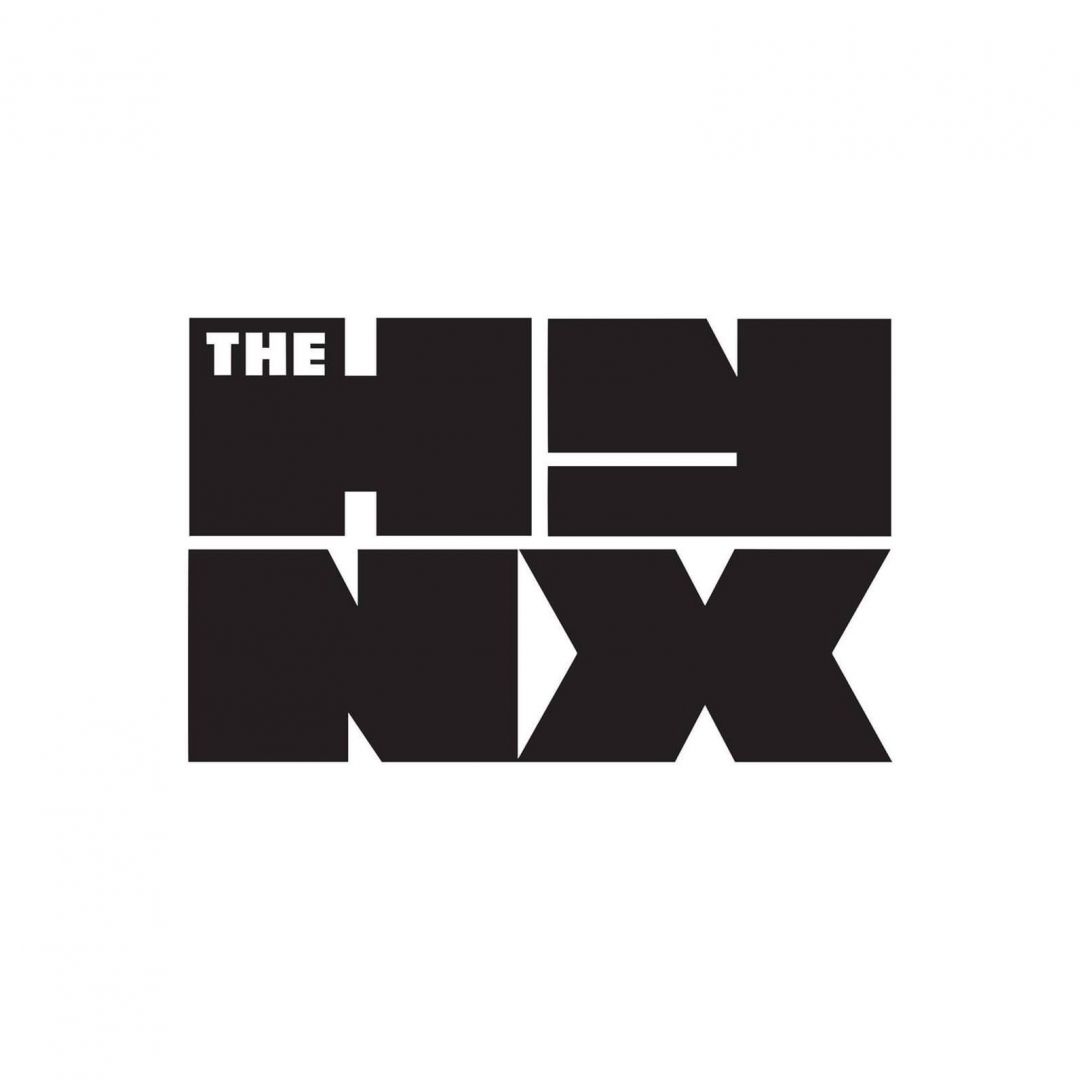