We had the good fortune of connecting with robert parks-valletta and we’ve shared our conversation below.

Hi robert, what do you attribute your success to?
Im a successful artist not because the world viewed me as successful, but because I’ve successfully made art—over and over, time and time again. I didn’t just imagine life as an artist; I took the practical steps to produce tangible projects. I made things and made things until one day, I had made so many things that I truly understood what it took to win an Emmy Award, lead employees, and make art I’m proud of. As far as I’m concerned, I’ve made “it.” And guess what? Anyone who is willing to take the practical steps can make it too. I’ll show you how. It all starts with a shift in your daily perspective. 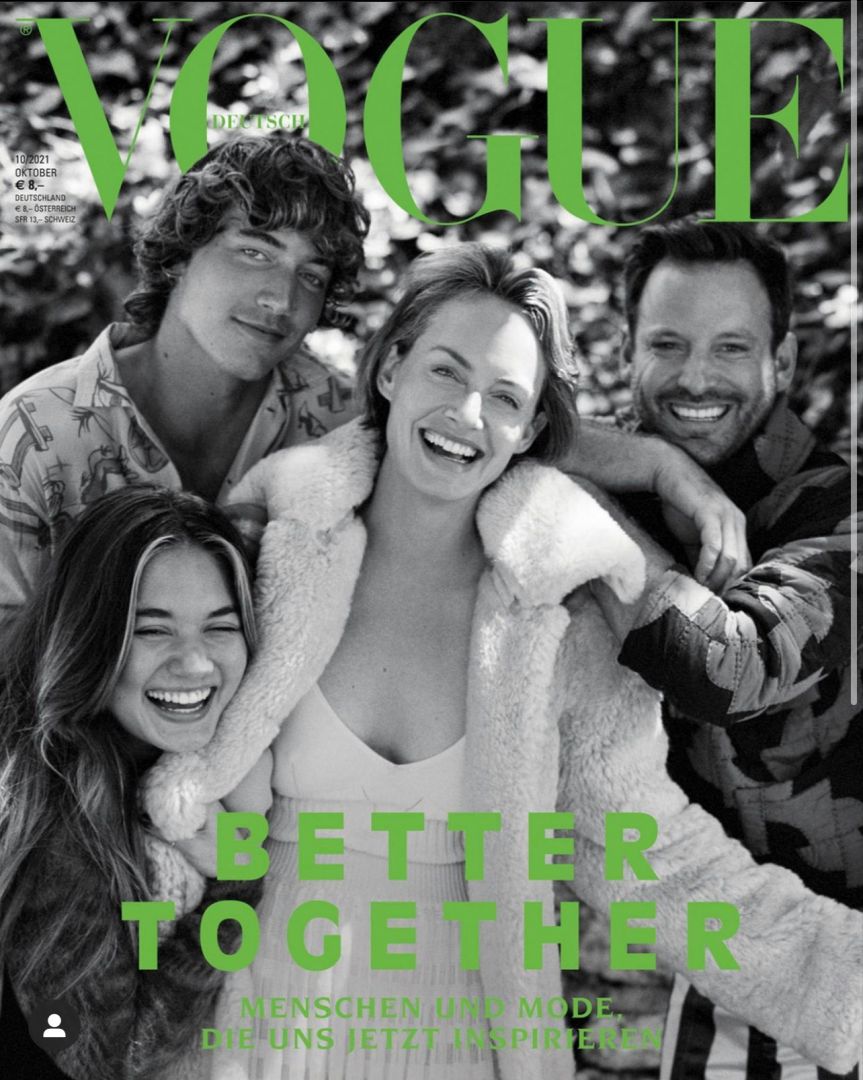 Alright, so let’s move onto what keeps you busy professionally?
Robert Parks-Valletta is an Emmy award winning American actor, producer, TV host, author and philanthropist. He is known for his recurring roles on The Young and the Restless, Days of our lives, True blood and Vanderpump Rules. Most recently he has transitioned into and producing and hosting of lifestyle programing, From the Emmy winning series Staycation to Be our guest Robert is taking us around the world and sharing his adventures with us. He has produced over 400 episodes of network television. He is the younger brother of supermodel and actress, Amber Valletta.

Life and career
Parks-Valletta was born and raised in San Diego, California. As an actor, he has appeared in over thirty network television shows and movies including Hawaii Five-0, The Young and the Restless, and NCIS: Los Angeles.

Robert most recently has partnered with Darin Brooks and Tim Napier to launch Making it Media (MIM). MIM is currently producing 5 network tv shows that live in the travel space. Starting Q1 of 2022 they are positioning themself to be the largest social followed travel entity on the planet. With over 50 million combined followers MIM will launch this generations new travel channel with some of the most engaging travel content you’ve ever seen.

In 2009, Parks-Valletta founded the charity, Tag the World. The organization sells five sterling silver necklace tags to correspond to the five areas the charity supports: children, cancer, animals, Africa, and the environment. Purchasers choose what cause their money goes to and the tags raise awareness for the causes.

Parks-Valletta is the younger brother of Amber Valletta, a supermodel and actress.[1] He is also known for his recurring appearance on the sixth season of the Bravo reality series Vanderpump Rules as Scheana Shay’s boyfriend. They split at the end of 2017.

Most recently Robert has just released his best selling book “Making IT” an artist’s handbook for mental or career success. 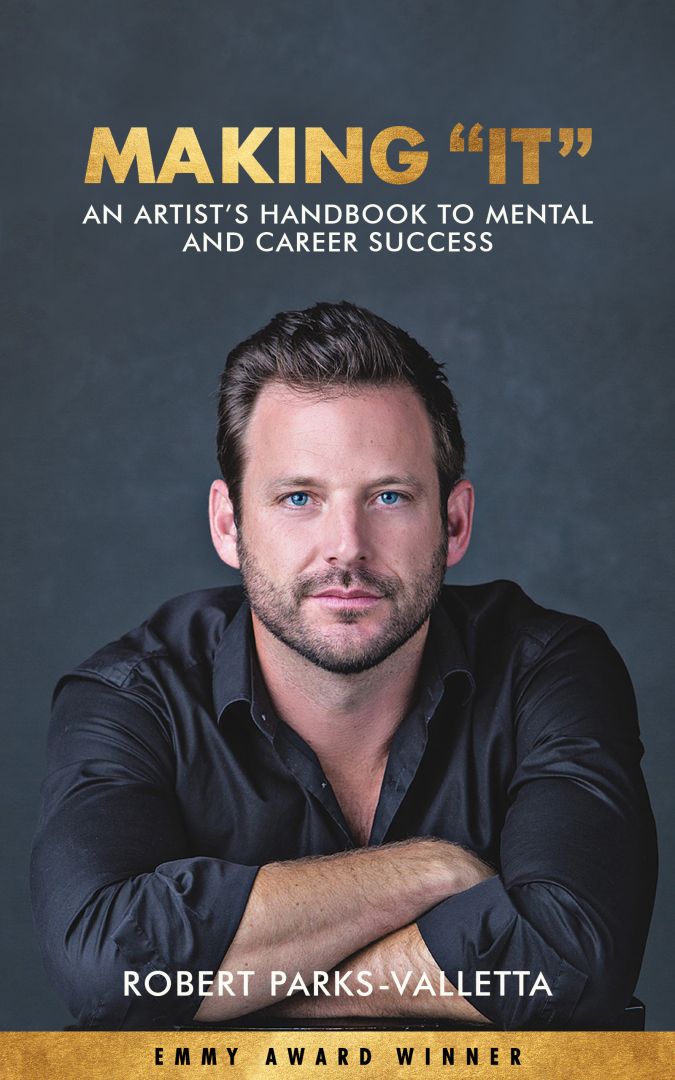 Let’s say your best friend was visiting the area and you wanted to show them the best time ever. Where would you take them? Give us a little itinerary – say it was a week long trip, where would you eat, drink, visit, hang out, etc.
one of my favorite things to do is play tour guide to our amazing city. We are 2 hours from everything. My top ten hot spots for new people coming to LA would be. Spend a day driving the coast line from Venice to Malibu. Grab a bite at Neptune’s net then head your way back for a night of dancing at one of the many speakeasy like breakroom 86. The following day you need to go to Disneyland. This is one of my happy places. from there get in the car and go explore. go to big bear, San Diego, Temecula and Santa Barbra. La has something for everyone. know your vibe and you’ll easily find something to do. 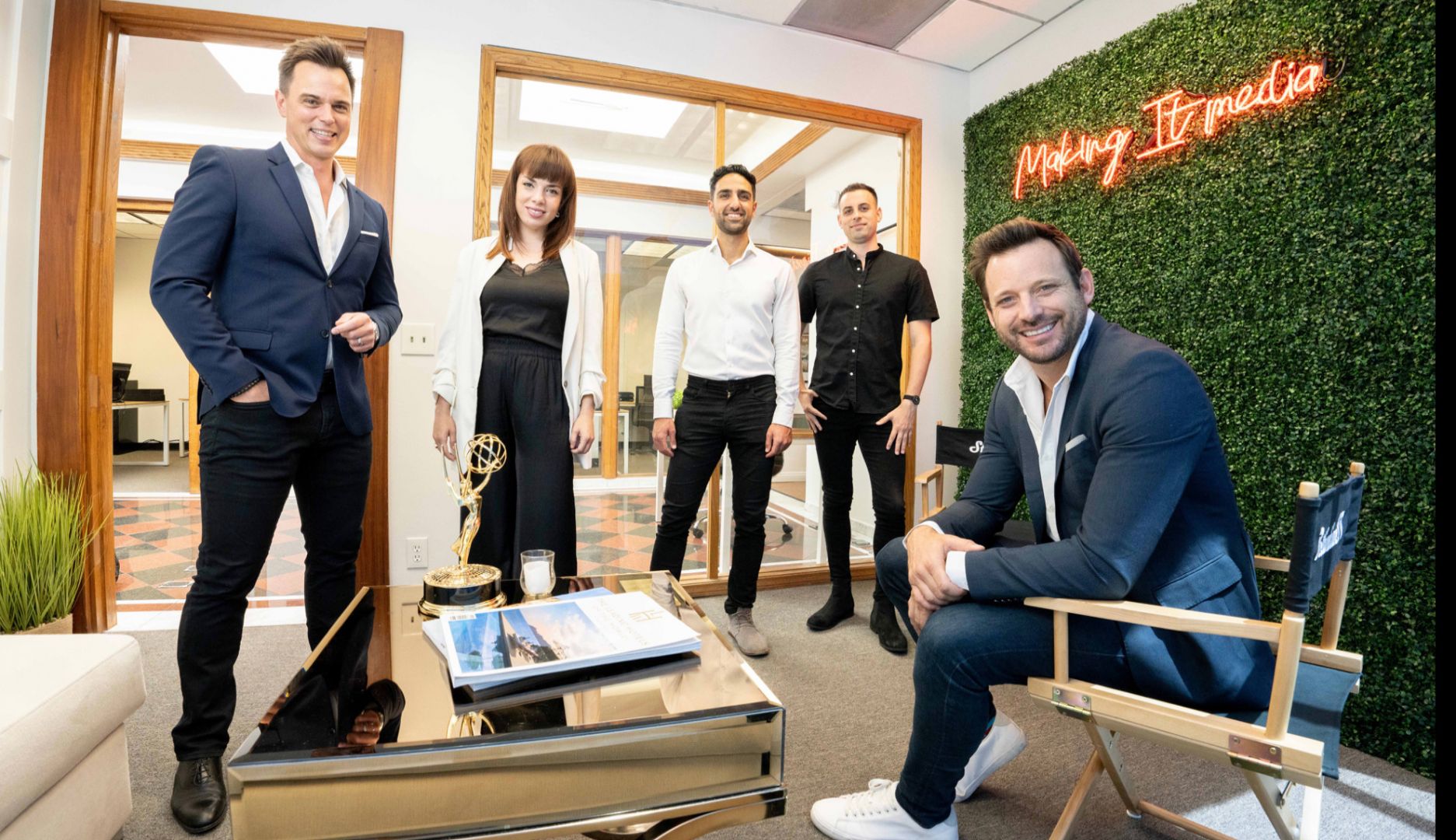 The Shoutout series is all about recognizing that our success and where we are in life is at least somewhat thanks to the efforts, support, mentorship, love and encouragement of others. So is there someone that you want to dedicate your shoutout to?
I wanted to send a special thank you to my tribe. These are the family members, friends and co workers that support me endlessly and bring out the best in this wild journey we call life. 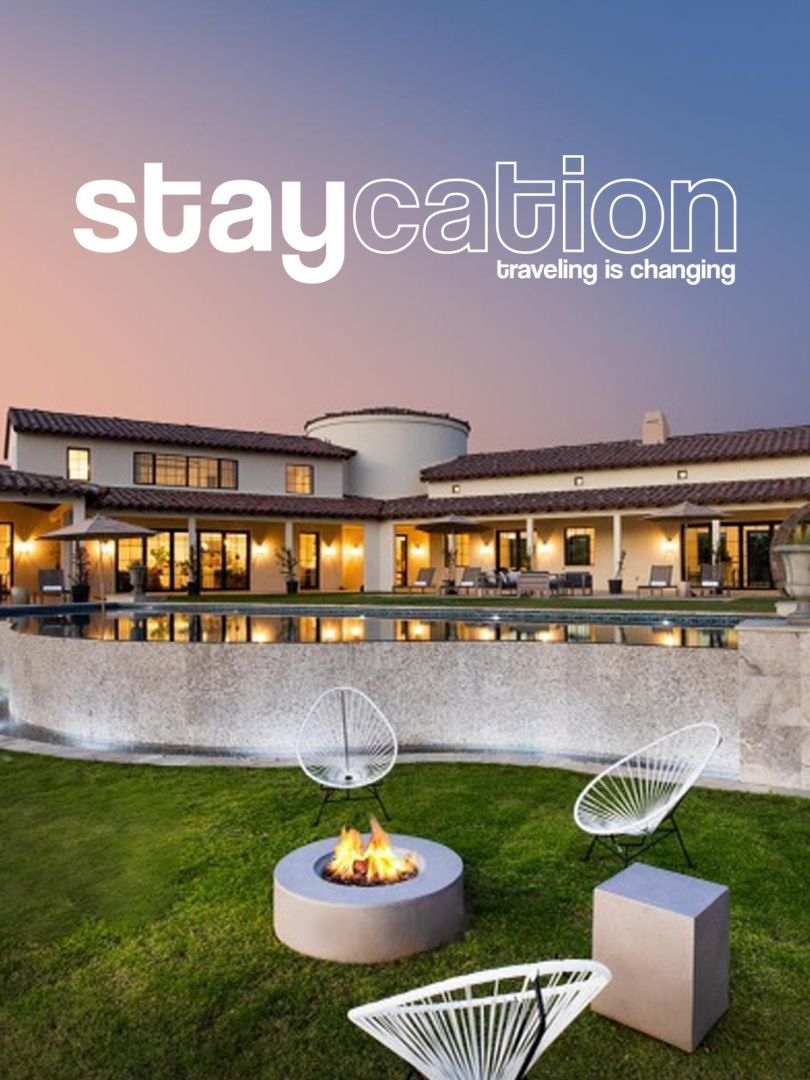