We had the good fortune of connecting with Rockwood Productions and we’ve shared our conversation below.

Hi Rockwood, where are your from? We’d love to hear about how your background has played a role in who you are today?
I am originally from Abington,MA which is a small suburban town south of Boston. Growing up I did not have the ideal childhood or living situations. Everyday life was in a mentally unfit environment involving drug abuse, sex, violence, thievery. Not knowing how to cope with my surroundings, I was always involved in something that attracted attention, that required some form of talent. If it was competitive and had a success story for the “winner” or Successor, chances are I was involved for the sake of attention and the need to feel loved or just basic sense of importance or purpose. Fast forward to the dramatic change in life where I was removed from my biological mother via social services. At this point in time I became more and more troubled and destined for failure. Ultimately, hip hop and ,using drugs became second nature. Relating to the urban struggle and coping through music was the only therapeutic relief I had. Once I found out how to record music and transfer vocals to digital audio and create a audio mix, I instantly fell in love with the process. From that point on in 2003, I was addicted to the difficulty in the process of creating Great Music, wether it was a beat or engineering a mix. That same drive and competitiveness to succeed and not be second best is still very alive and well to this current day 2021. 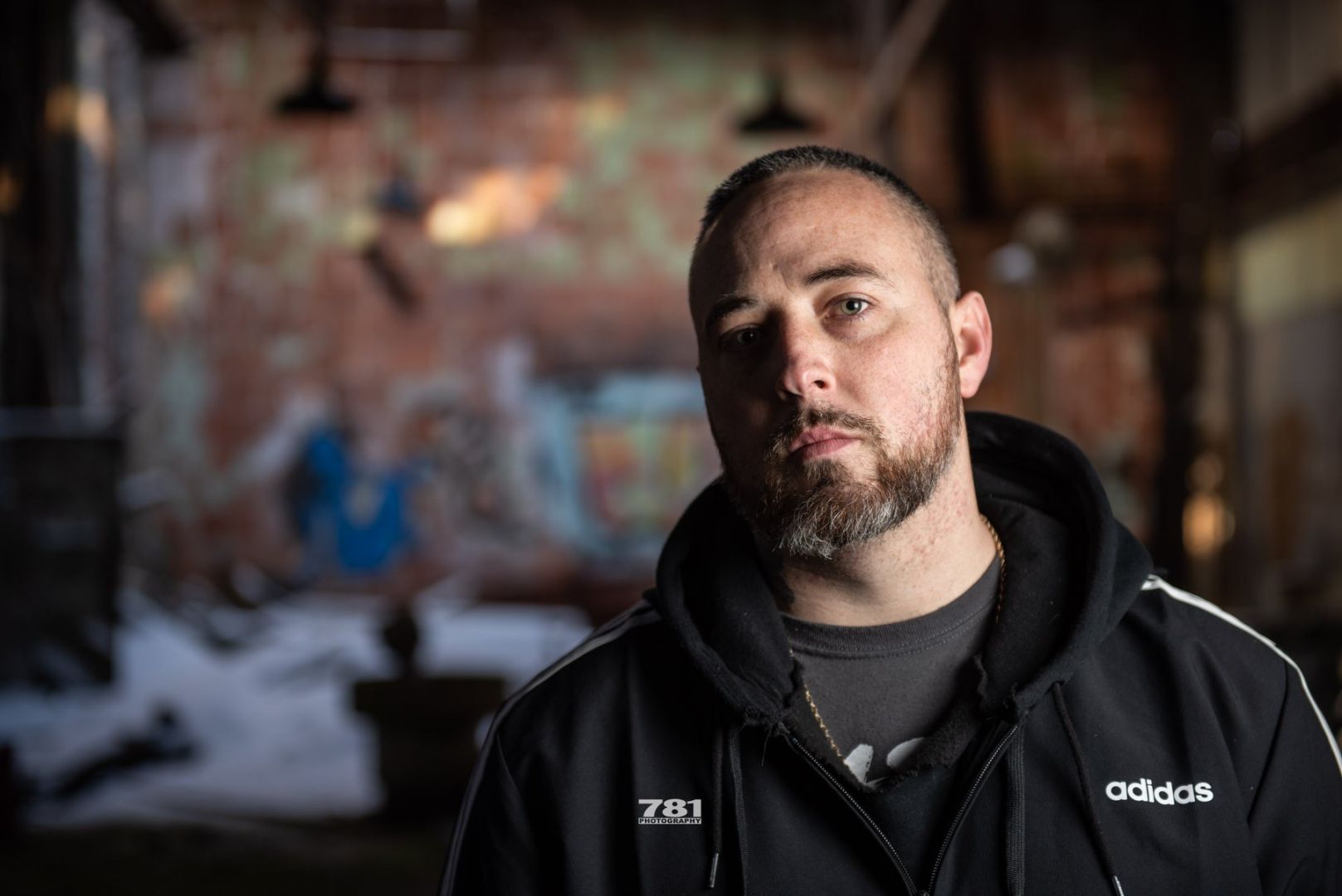 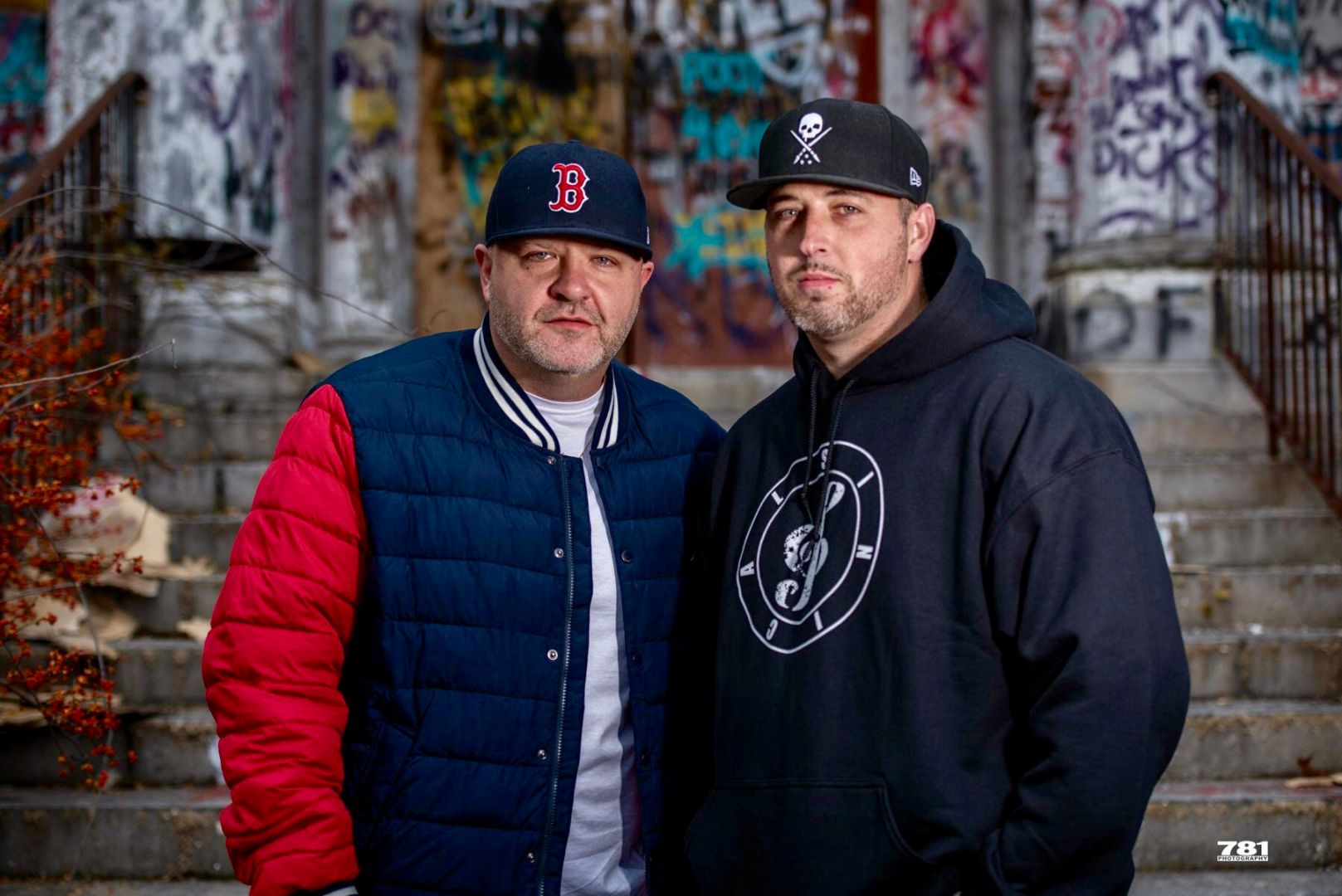 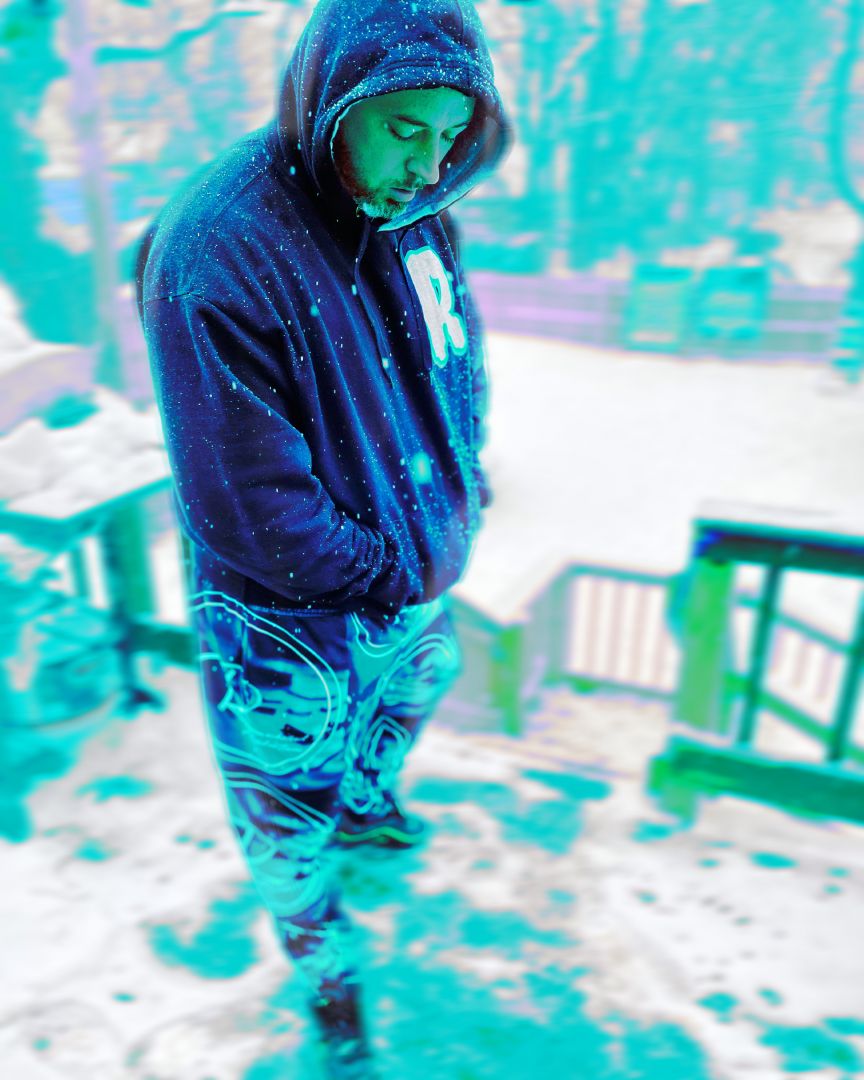 Alright, so let’s move onto what keeps you busy professionally?
I am a hip hop producer, recording studio owner, mixing engineer. I have always had a very unique ear for raw hip hop and what has to sound good. Being my own worst critic, I never settle for making a beat that is “ok”. If I don’t like it, I don’t go forward with saving it. Heavily influenced by older generation producers such as, “J Dilla” and “Pete Rock” along with “Dj Premier” mixed with “Alchemist” and “Jake One” I have managed to create a unique production style that has finally gained respect. If not for the engineering aspect of production I would not be heard. You have to make beats with good mixes in order for anyone to want to listen let alone like it. If the quality is wack then the listener is instantly turned off. That was a hurdle I had to learn over the years through trial and error an lots of research. I would like the world to know that I am not your typical ordinary hip hop producer. Everyone that I work with says something remotely the same and is along the lines of…”you’re very talented” or “you have a great sound” or “people need to know about you”. I am a humble person through and through, so all the compliments and brags keep me grounded to keep making the next beat hotter than the last. I won’t stop until I get to work with some of the biggest names in the business. I don’t care about money, I care about my legacy that I’m going to leave behind me for others to look up to like I have from the pioneers before me. I’m very proud to be able to make music and generate income from it. That was something I always wanted to achieve and now I own a recording studio from it.

If you had a friend visiting you, what are some of the local spots you’d want to take them around to?
If I could take someone on a night it would have to be in the North End in Boston. Plenty of great restaurants and the TD garden is right down the street so catching a Celtics game would be ideal also. Usually after a day/night like that takes place there is a very good chance the studio is must do wether it’s just to listen to beats, songs and vibe out or to create a beat or song. But if we end up in my current town of Stoughton, then we gotta hit Amelias for the drinks and Delmonico steak! 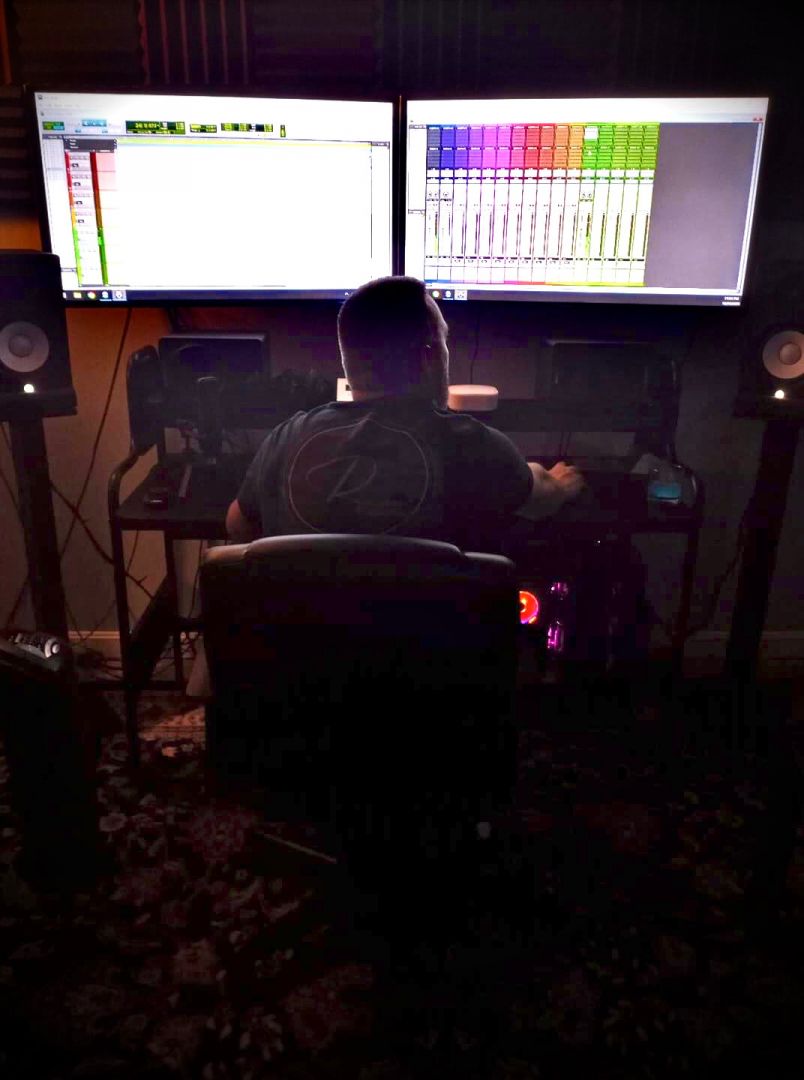 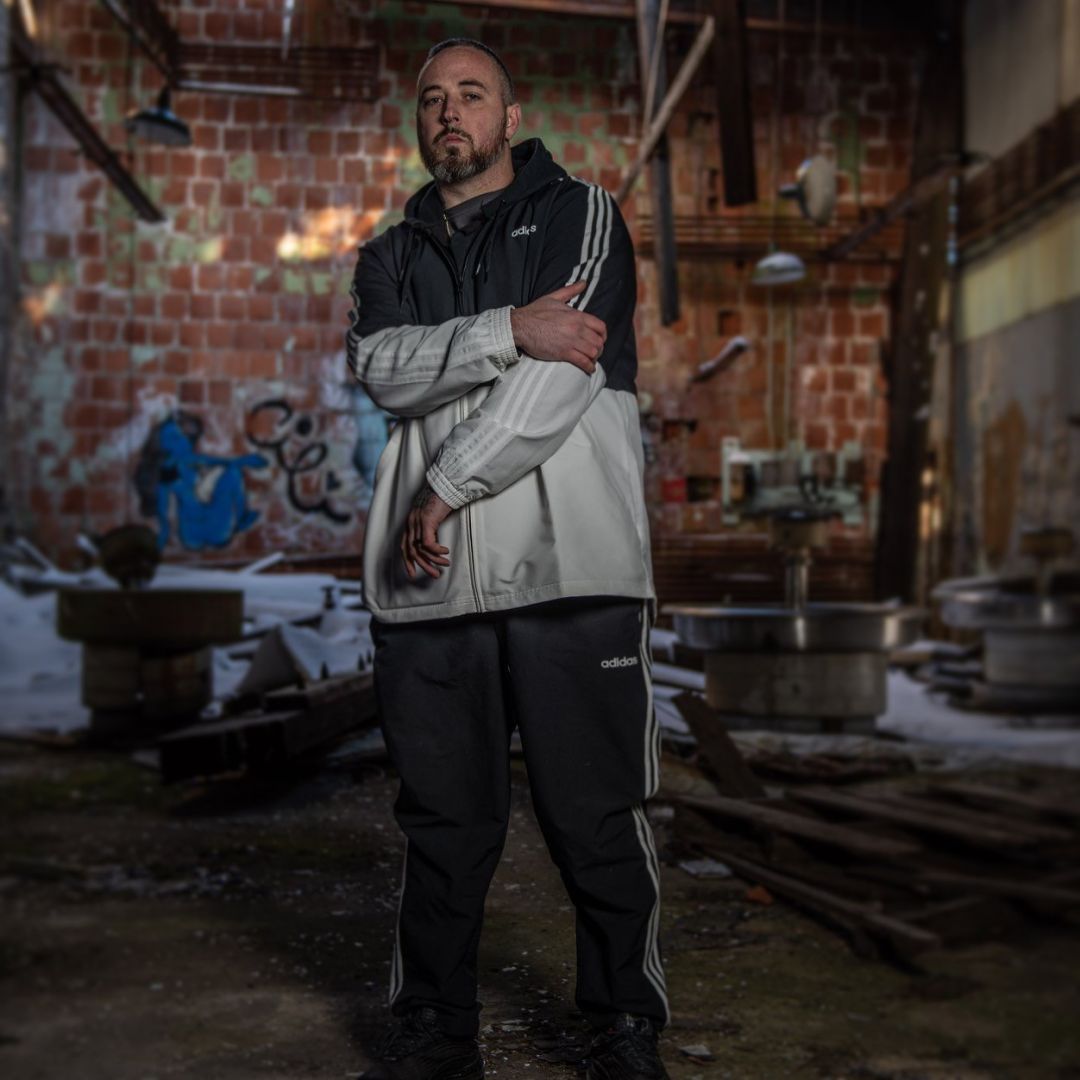 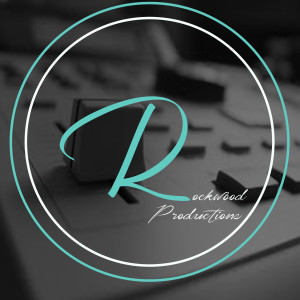 Shoutout is all about shouting out others who you feel deserve additional recognition and exposure. Who would you like to shoutout?
I would absolutely like to shout out one of my great friends who is also a client and colleague “Collotta” for supporting me along our journey since meeting and collaborating in the Grind Mode Cypher that headlined “Slaine”. Can’t thank Lingo from Grind Mode Cypher enough for being a great mentor and inspiration. Lingo allowed me to submit my beats into the cypher series that he was hosting that ultimately led to the “Slaine” cypher and then several great series after that over the last 3 years.
I need to thank “Sinical” who is a hip hop artist but also my partner and co-owner of “Sound Lair Studio” he basically set me up to climb the metaphorical ladder within the hip hop scene. He connected the dots with “Lingo”, he helped me with a marketing strategy for my beat catalog to get my production heard. He believed In me from the start. Side note, we grew up together as kids and were very alike.
Last but not least, I couldn’t not be where I am current day without my foster guardians for molding me into a decent person from the dark one I once was, if not for them I would not have met my beautiful wife who blessed me with our 2 handsome boys. Special shout-out to my number 1 fan my wife. My day 1.