We had the good fortune of connecting with Tyrone DuBose and we’ve shared our conversation below.

Hi Tyrone, do you have some perspective or insight you can share with us on the question of when someone should give up versus when they should keep going?
As a teenager, when I saw the movie Rocky, it made a tremendous impact on my life. I saw someone who had absolutely nothing to lose with a life that was 1 million to one shot, lose the fight, but show courage and strength. There are times in everyone’s life when they feel that way. I made up my mind however that I was going to do everything I could to make my dream come true. As we get later in our years, we recognize that this may very well be the last chance that we have an opportunity to make it happen. So no matter how I may feel, quitting or giving up has never been an option. We should always speak what we want. If you have a propensity to speak about how bad things are, it’s usually going in that direction. If you are one of those people who believe that you’re not sure, that means that you’re not getting closer to making it happen. I’ve learned to never deny myself an opportunity to be at my best. Even when no one around me sees it, I must see it for myself. 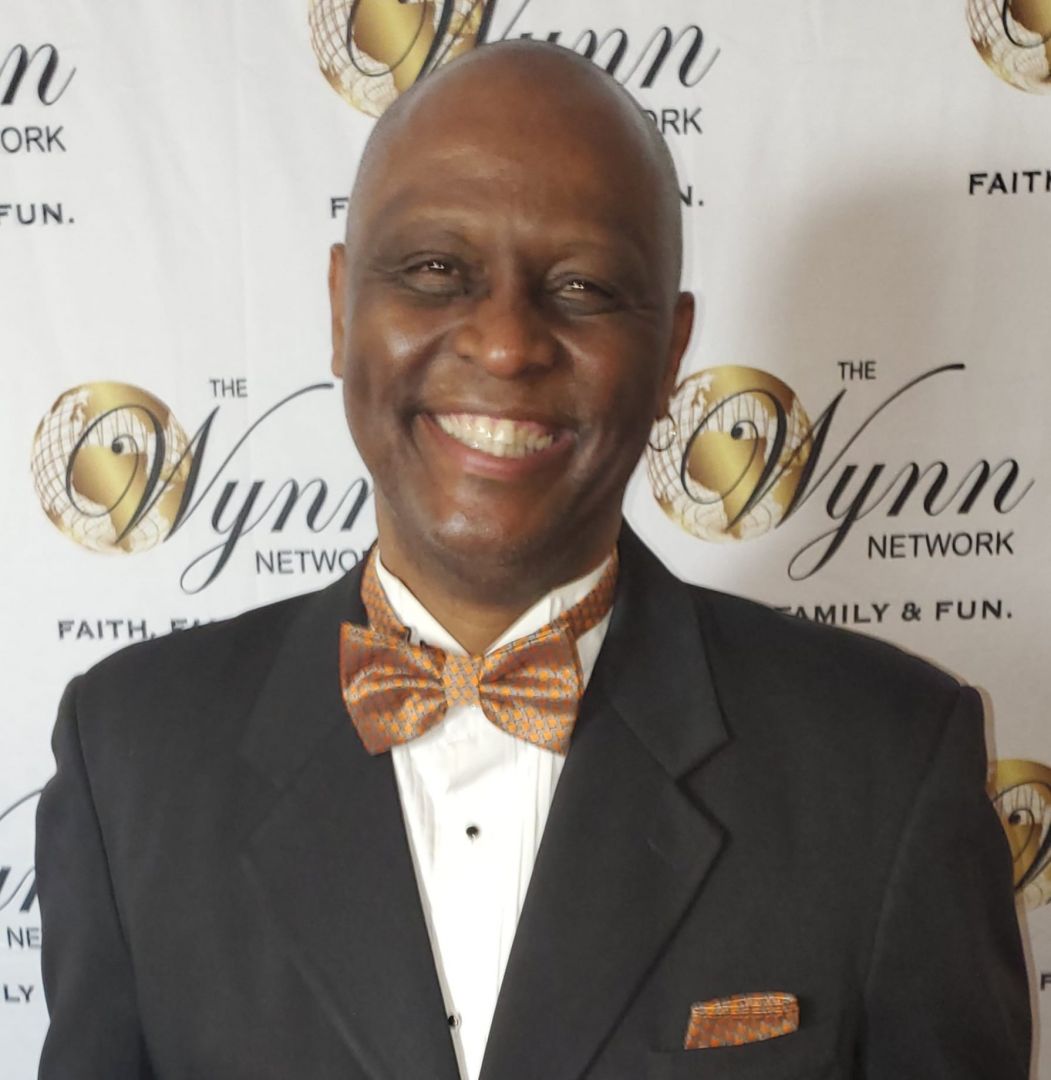 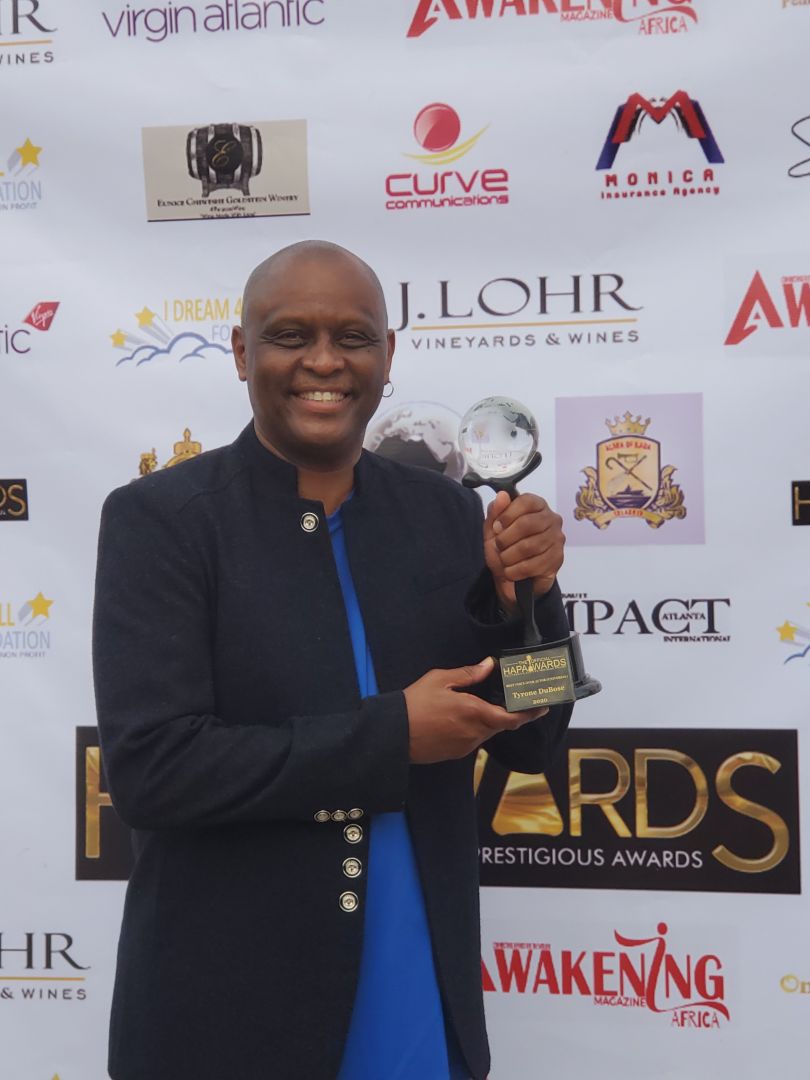 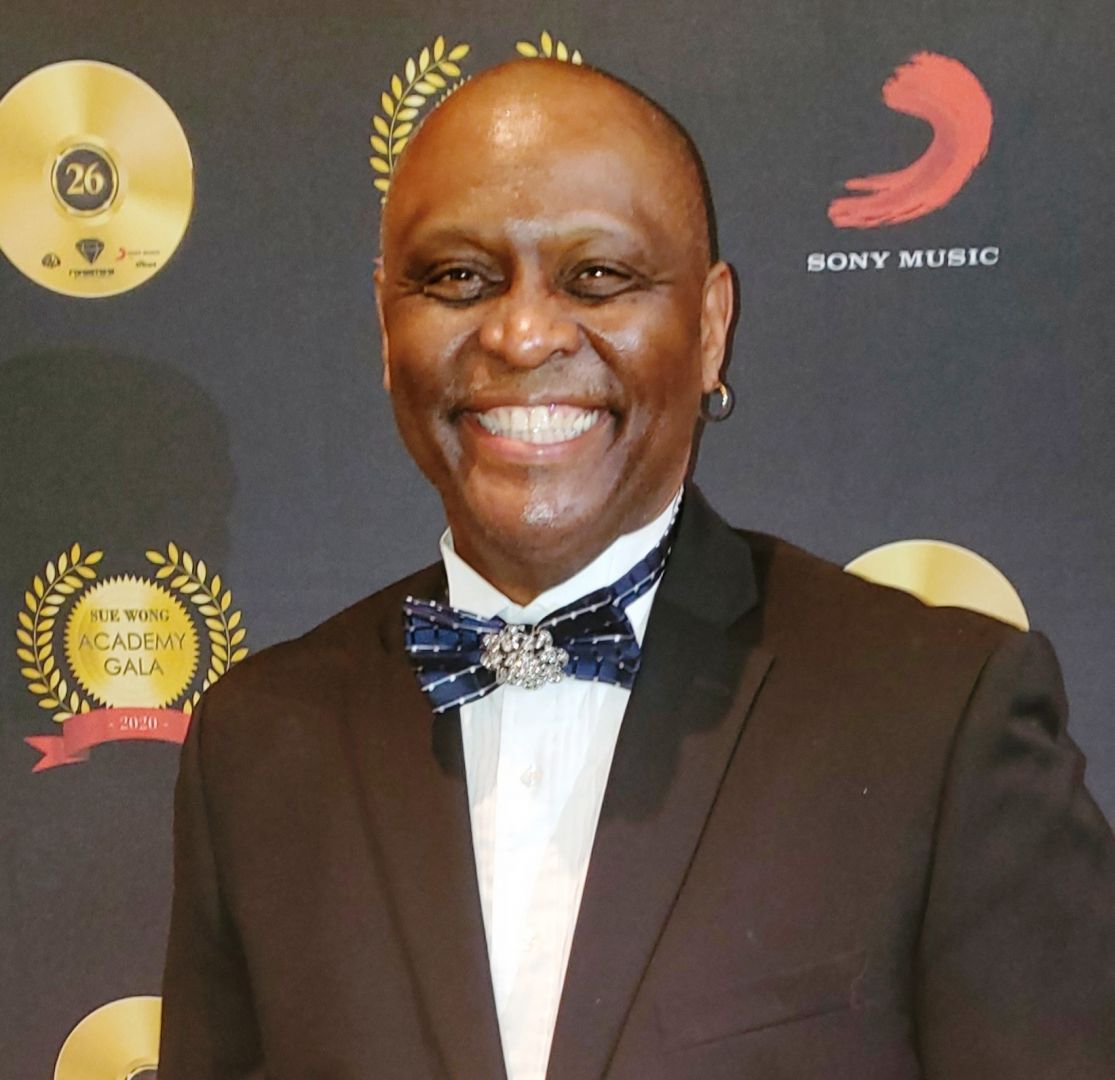 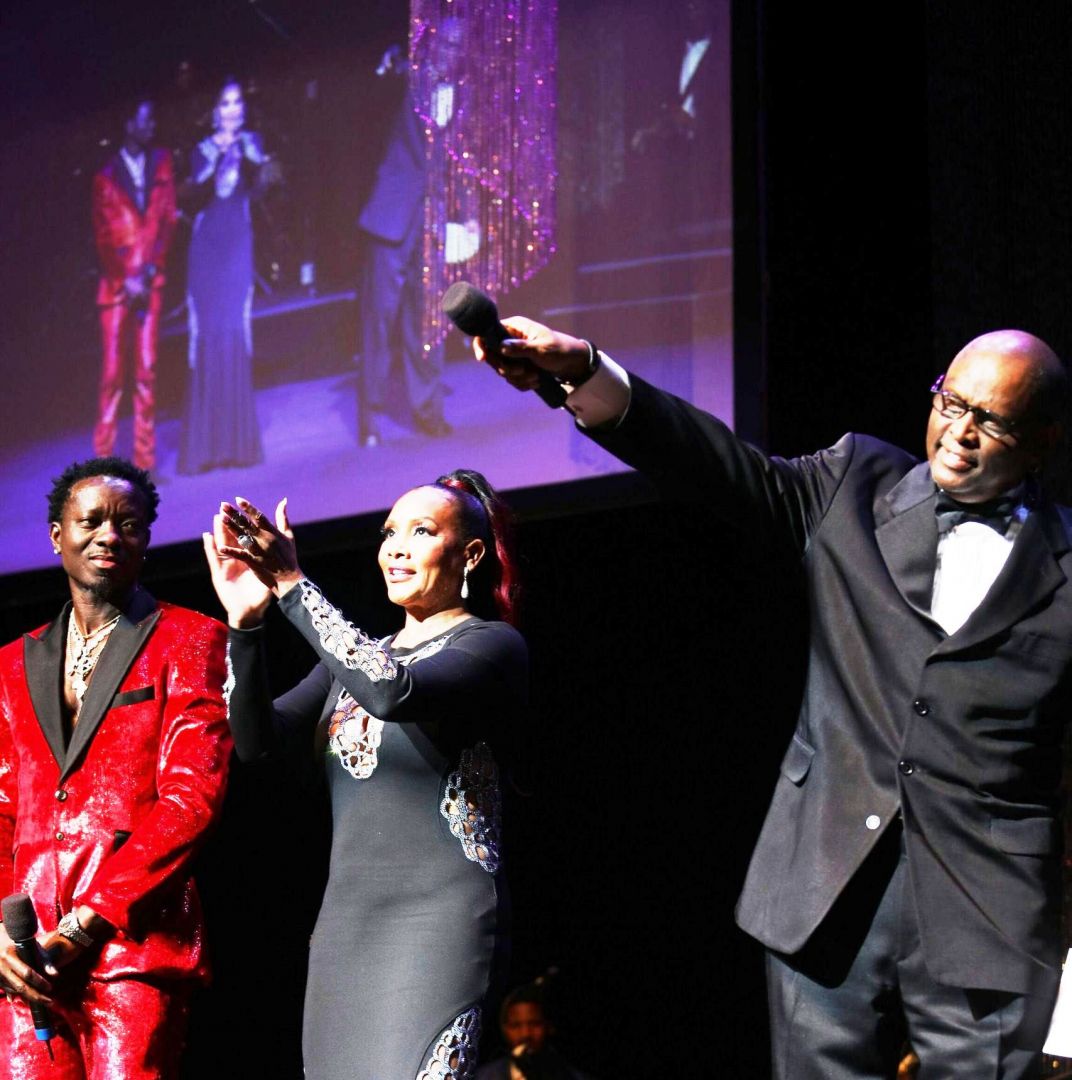 Let’s talk shop? Tell us more about your career, what can you share with our community?
As an R&B historian, I consider myself a person who preserves the legacy, charts, and history of R&B music. The music of R&B is one of the most important legacies to preserve because at one time R&B music was categorized as “Race Music”, even though without it, there would be very little diversity. What I believe sets me apart from the rest is my knowledge of the charts. It began by being an astute listener to American top 40 in the 70’s with Casey Kasem as a teenager in Cincinnati Ohio. The history of the artist and the importance of their place in the countdown was something that kept me fascinated with music. Getting here however was not easy. Like many, I struggled to find my way in place not only with my dream, but in life. Being told that it could never happen, or few people believing in you. I believe once I stop concerning myself with what others thought of me or my dreams, I began to find myself. I think getting out of my own way is a better way to put it. Before the pandemic, there were events that changed my life to some degree. You find yourself surrounded by people you believe want the best for you, but realize that you’re being held hostage for what you once were, and You find yourself trying to be perfect for imperfect people. It required me to make uncomfortable but major changes for me to grow. It became hard to sleep when I couldn’t find peace. But once I began to focus, I realized that people who didn’t understand my change started to criticize my change. And the size of the people that were around me became smaller. To be honest, people who don’t know your story, somehow will find a way to judge your life. I  realized that in order to move to the top of the mountain, I had to be uncomfortable with the climb. The more I wanted to change, the smaller the circle of people around me. People may have left, but I’m still here. So I began to let go of the guilt, pain, unforgiveness, and fears. I stop letting people and things disqualify me from trying to become a better person. I stop spending 10 minutes of my life on people that’s not going to think about me 10 minutes after I’m gone. And ironically, my life truly became better, and so did my dreams with a television insert called “Do You Know”, based on the music trivia of R&B over the last six decades. Its now becoming popular in major markets, I’ve continued to progress with being on the number one radio affiliated program in America on Sheryl Underwood Radio, and I’m still part of the television program UNSUNG as a show contributor. For the first time in a long time, My book “The Four Seasons of R&B” reached number one on Amazon. I have the right people and energy around me that want to see me succeed but most of all I want to see me succeed as well. Even through the storms, it built me to where I am today, and I’m forever grateful for it.

Any places to eat or things to do that you can share with our readers? If they have a friend visiting town, what are some spots they could take them to?
I know that many people come to Los Angeles to see the standard places, such as the Hollywood sign, the walk of fame, and things of that nature. There are however some historical places that people need to see, such as the Watts Towers, Olivera Street, and of course the ocean areas. Then there are the institutions of places that people love to eat, such as Pink’s Hot Dog Stand, Tito’s Tacos, and Fat Burgers among others. But from Los Angeles you can always move to so many different cities and places. Even a drive to San Diego is a totally different outlet than what you see in Los Angeles, but it’s all a part of Southern California to some degree. 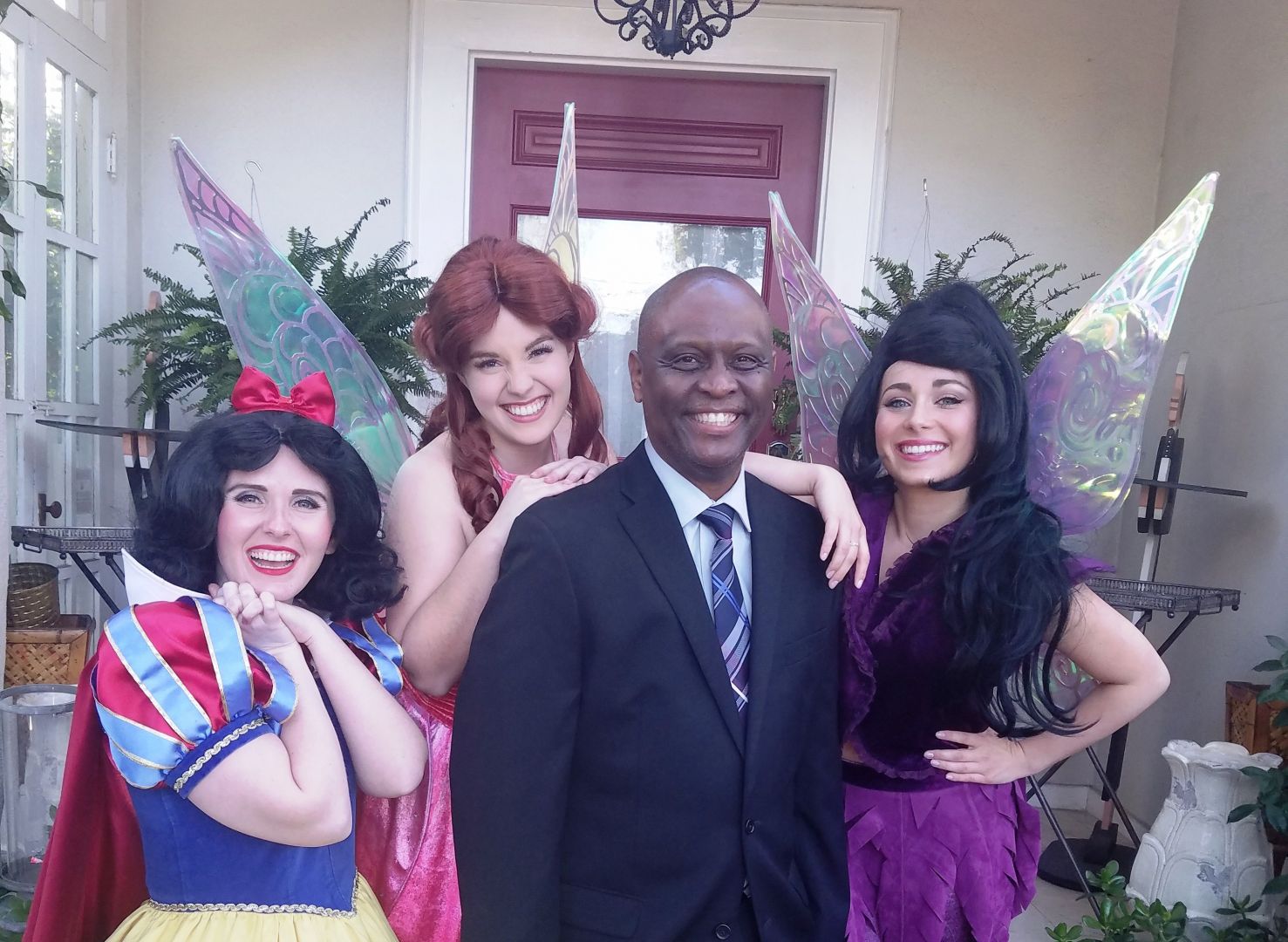 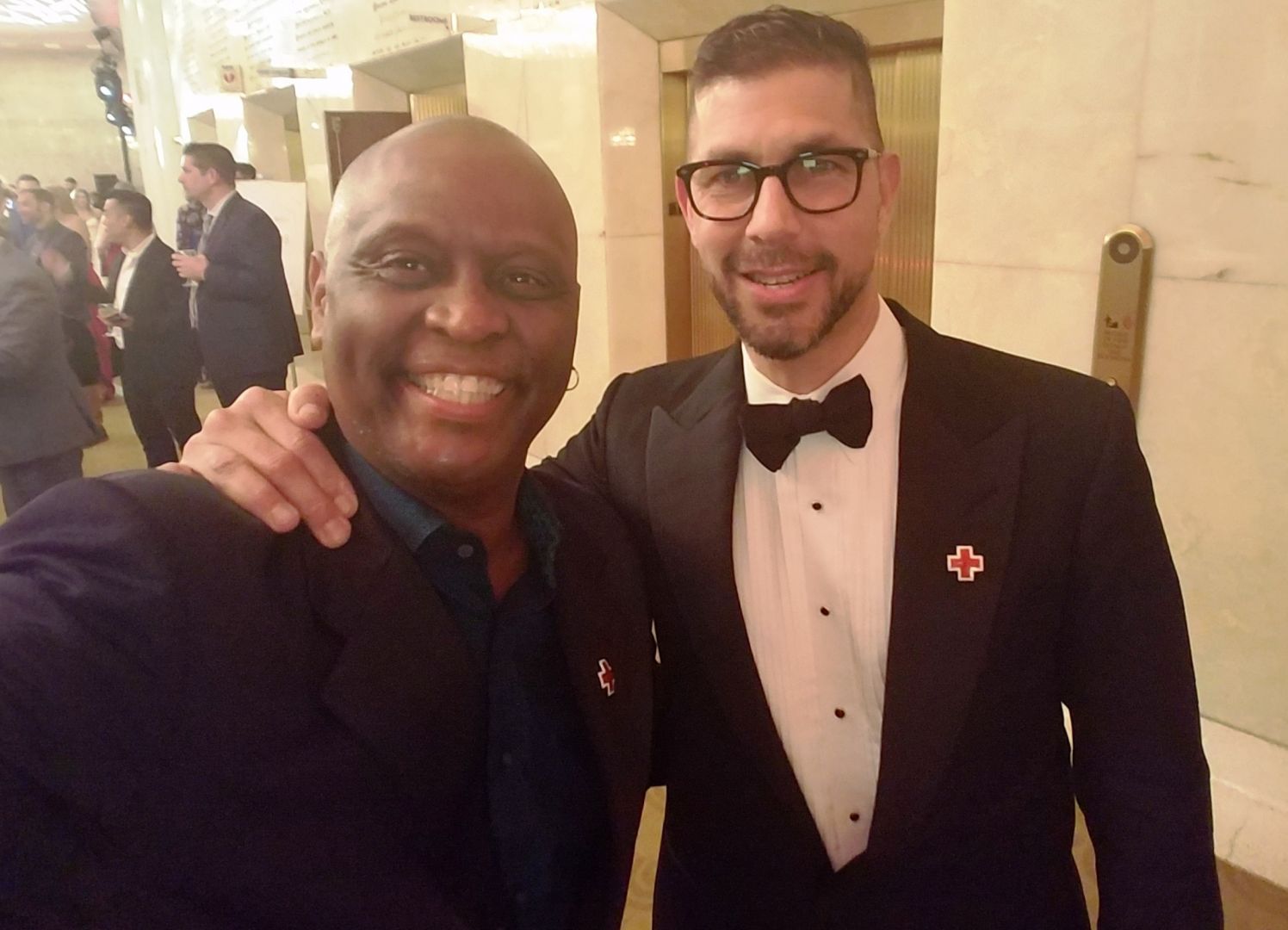 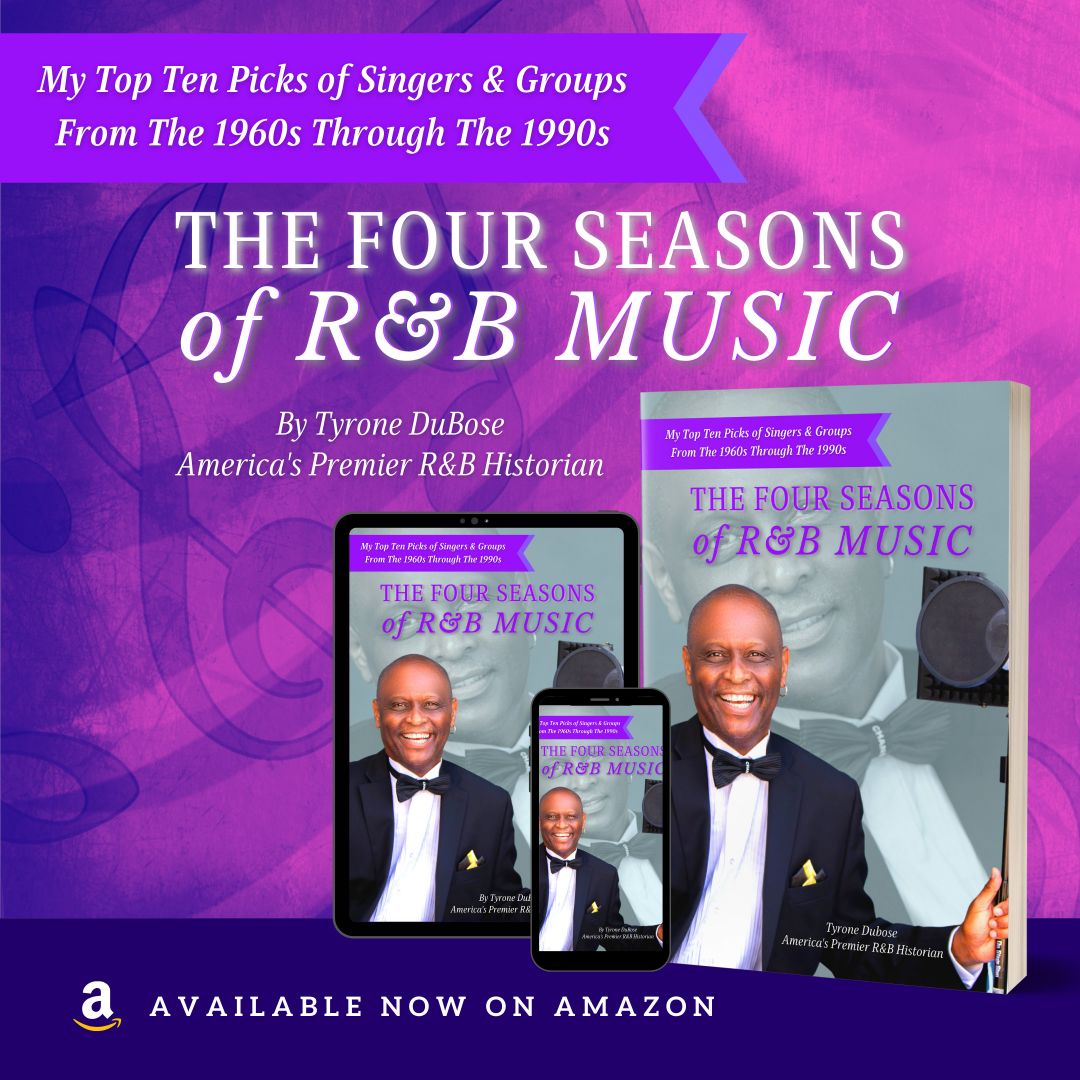 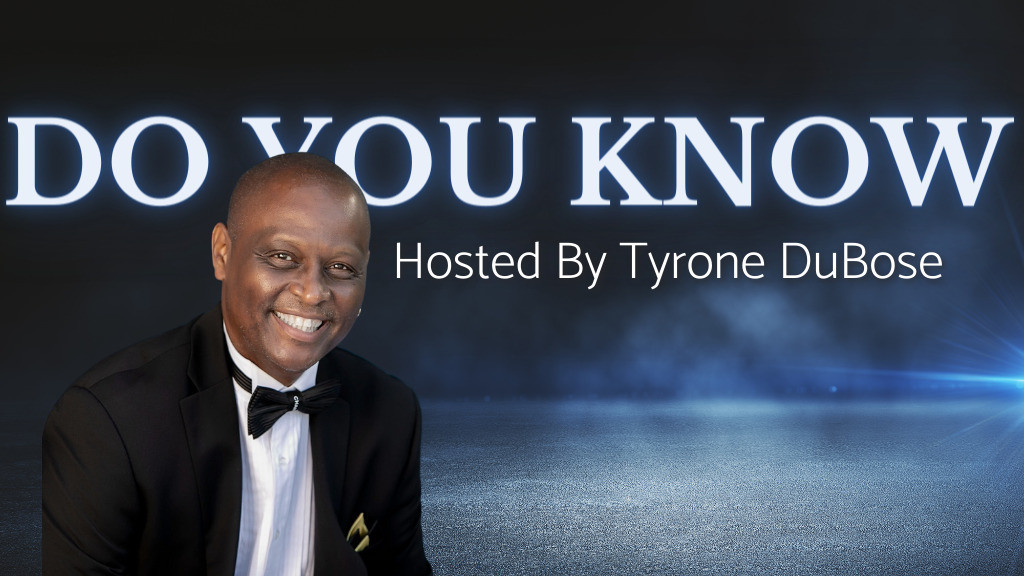 The Shoutout series is all about recognizing that our success and where we are in life is at least somewhat thanks to the efforts, support, mentorship, love and encouragement of others. So is there someone that you want to dedicate your shoutout to?
While I could think of quite a few, there are four that truly stands out. Njoki Woods of Beau Tie Attractions showed me about fashion, and how to step my game up and become more confident. She has an eye for fashion, and helped me in that regard. Kathy Chappell Photography was a game changer for me. Not only did she take great pictures, but she knows the right way to get the most out of her clients. Her pictures have helped me become featured in magazines, television, even in Wikipedia. She’s truly the best of the best and a class act. I have to acknowledge my best friend Ernest Thomas. He has taught me by being a public figure how to move forward, how to treat others, what makes Ernest so unique is that he is an icon of television, but doesn’t even know it. I am forever grateful for his footsteps in helping me get to where I am today. The last is my brother, AJ Jamal. He is known as America’s “King Of Clean” comic, and allowed me to learn so much by traveling with him. Honestly, he’s probably the reason that I decided to go for my goals even further and reach my dreams. I’m forever grateful to him, as well as all the others I’ve mentioned above.