We had the good fortune of connecting with Ruth Golden and we’ve shared our conversation below. 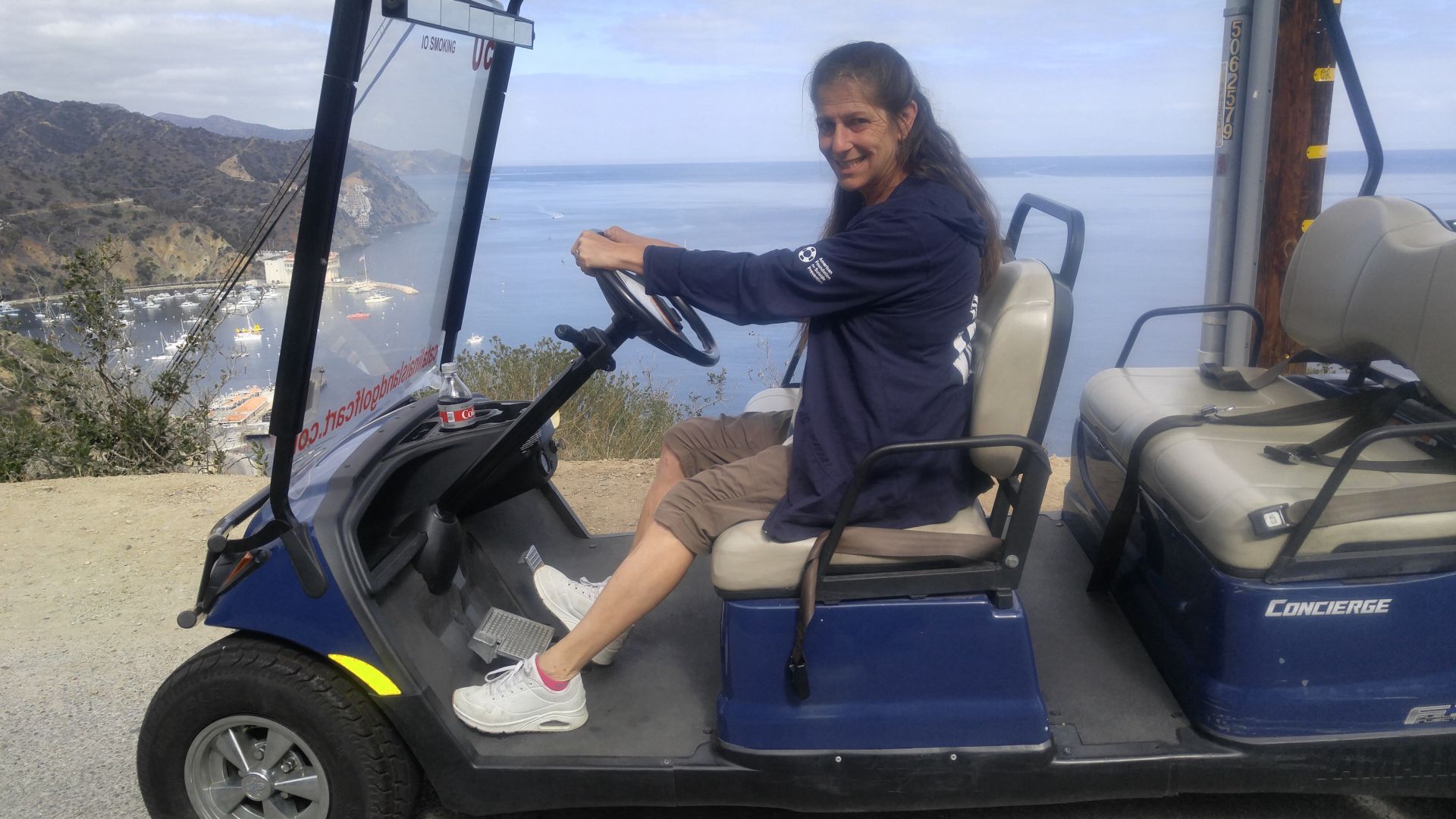 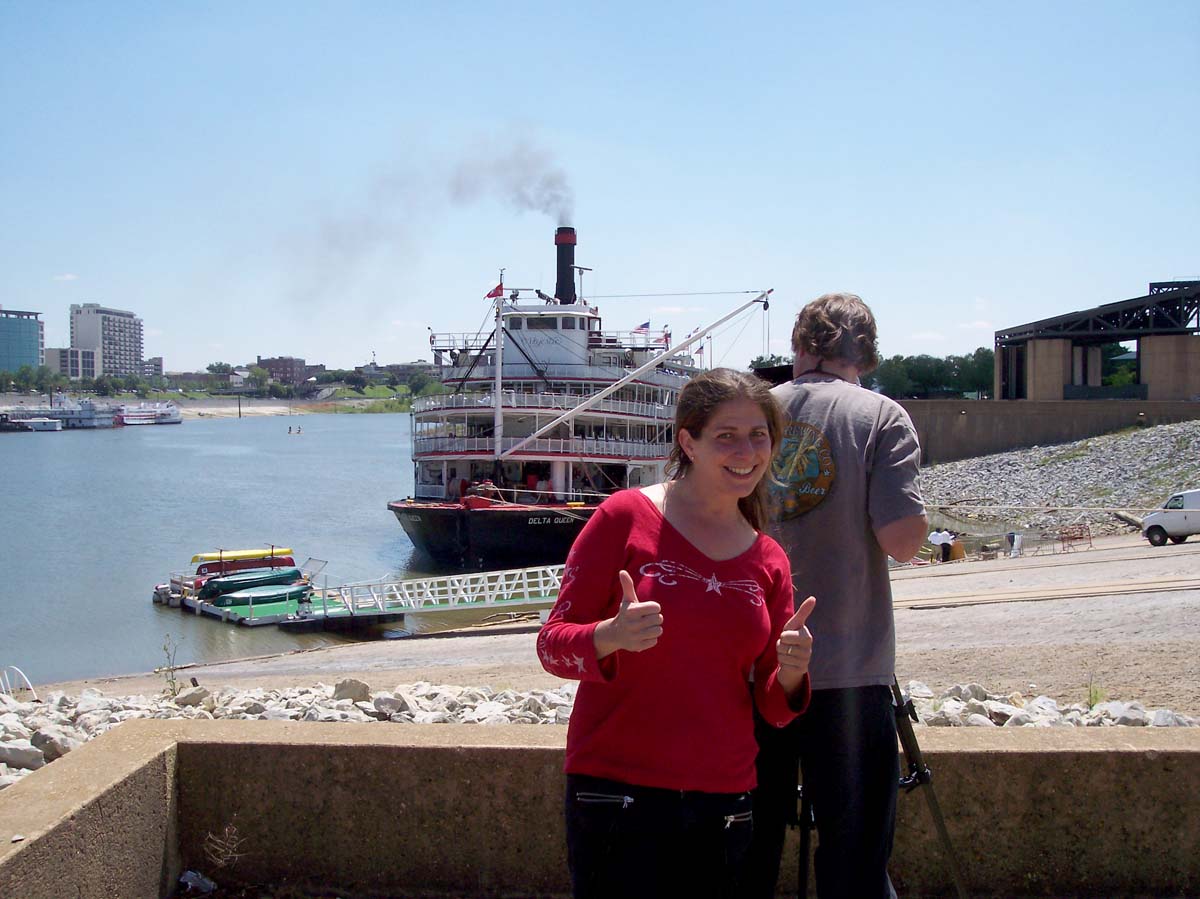 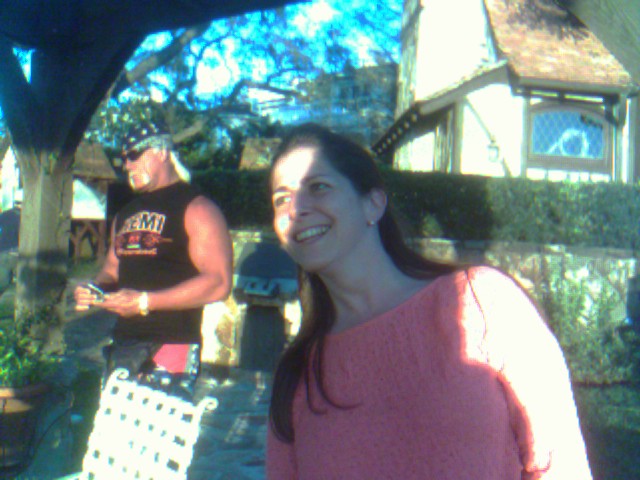 Can you open up a bit about your work and career? We’re big fans and we’d love for our community to learn more about your work.
My passion for documentary storytelling was sparked in 1990 by a dream job in the MTV News and Specials department working on Rockumentaries, a ground-breaking documentary series that first revealed many stories now considered legends. Since then, I’ve brought my story skills to live, studio, and reality formats, including being part of the launch team for the FX network’s flagship live morning show Breakfast Time with host Tom Bergeron, and show-running three seasons of CMT’s Redneck Weddings. Now I am devoted to combining my personal experience with my professional expertise to create a film that can touch many in a hopeful, helpful way by breaking 30 years of silence in my family about my mother’s suicide. Early in my career I live in NYC at a time when networks were doing in-house production and hiring creative staff positions. When I moved to LA in 1997, I found work with small production companies creating content for networks and the positions were freelance. There were tons of challenges along the way, as production can be life-consuming in the thick of a project, creating gaps in your social life, and even though I made decent money when I was working, I couldn’t enjoy it because I was worried about looking for where the next paycheck would come from when that job ended. So my main lessons (which I’m not sure I’ve learned) were in money management, with income anxiety management a close second. I was very lucky to work pretty steadily for about 20 years on some very fun jobs and meet tons of wonderful people across the country through them. Like in every career, there are jobs that are way better than others and companies to work for that are much better managed than others, and I definitely had my share of frustrations, but overall I realized that some people are just better teachers giving lessons about what not to do. The documentary I am now producing, The Silent Goldens, is based on the first-time conversations with members of my family about my mother’s suicide 30 years after it happened. They are raw, thoughtful, and authentic. Those are the qualities I want to be associated with the brand I am creating around the film. My goal is to use it to bring understanding about the impact of suicide loss to the public at large in an effort to help normalize the conversation around it, and to offering a story of healing and encouragement to the millions of people around the world who have been touched by suicide loss. 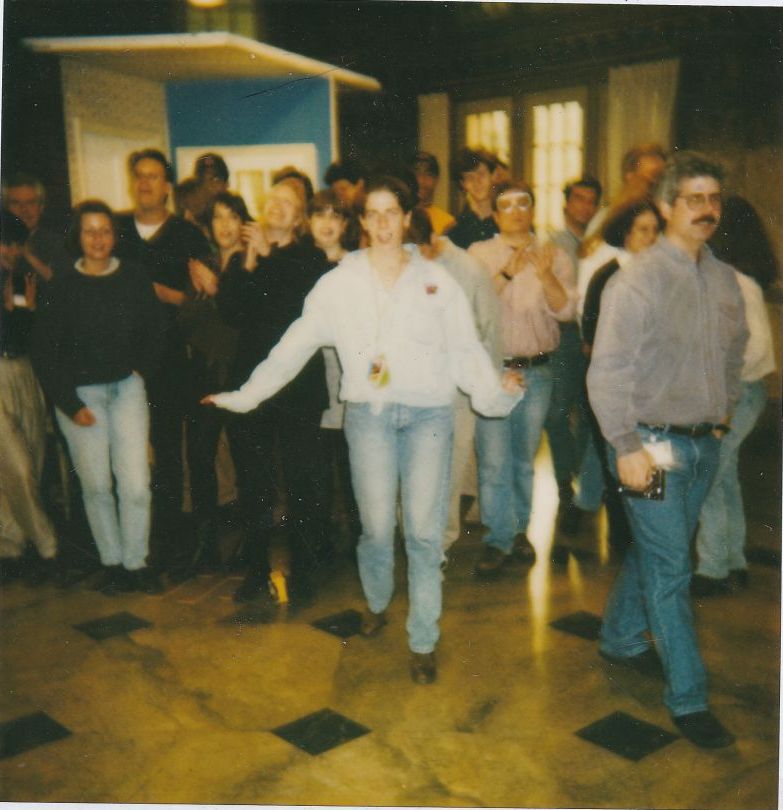 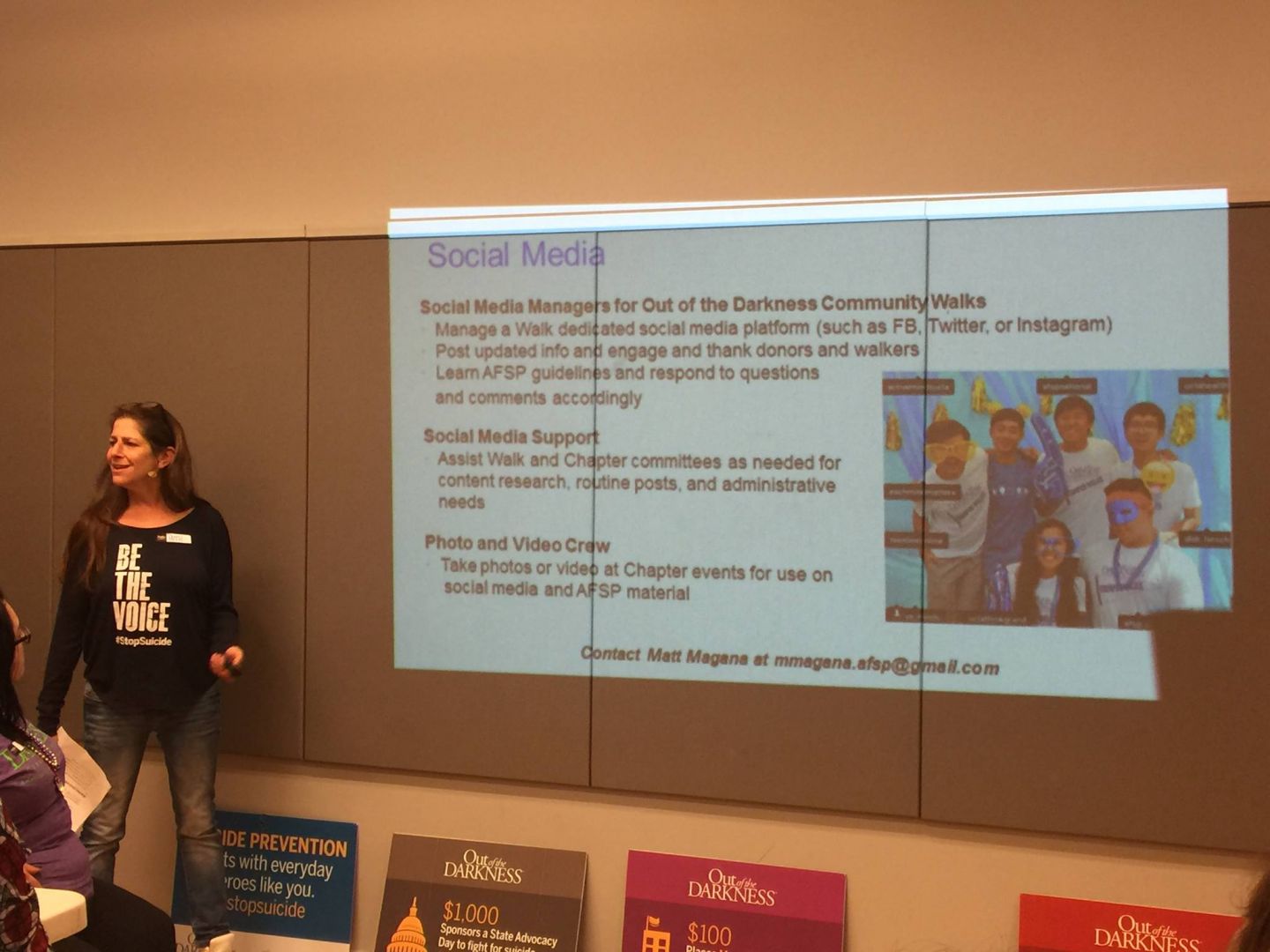 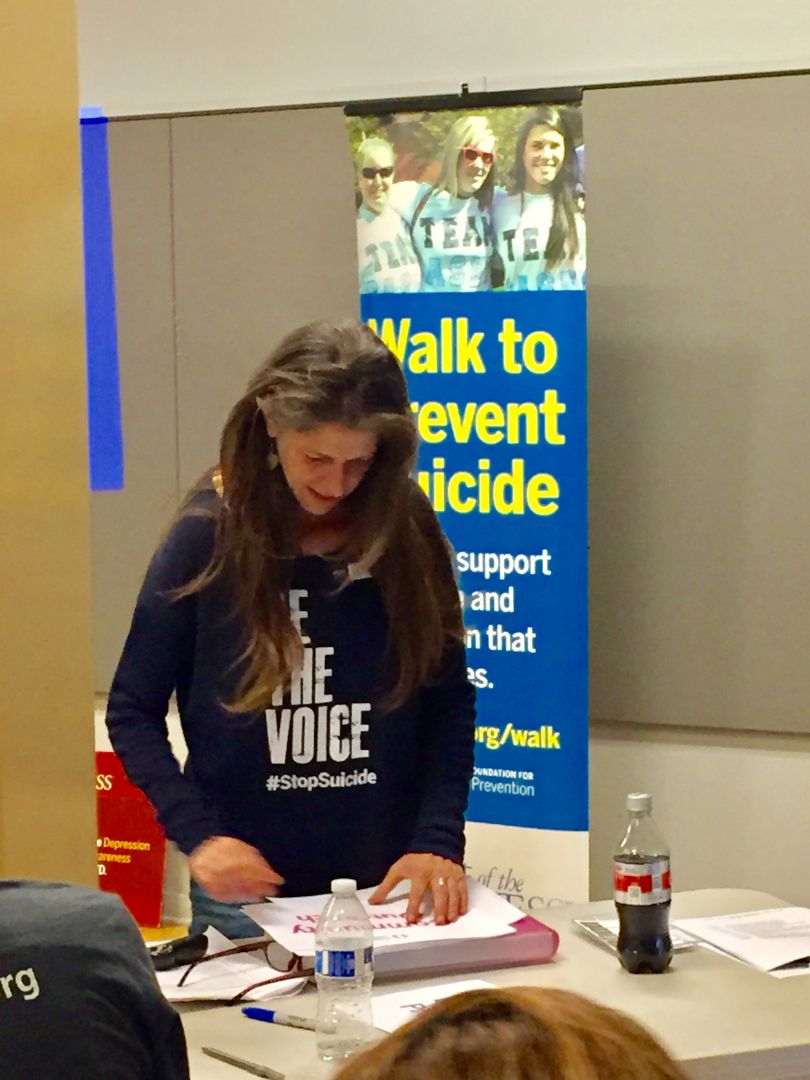 If you had a friend visiting you, what are some of the local spots you’d want to take them around to?
I love the variety of worlds going on in and around LA and would take advantage of that to make everyday a different adventure. I am also a tourist nerd so the list includes the big stops. We would walkall over the downtown districts – arts, garment, Little Tokyo – and eating anything that catches our eyes along the way. I’d do a nature day including a hike at Fryman Canyon (with a dog), then walk along the beach in Venice. A stroll down Hollywood Boulevard around Hollywood would end with dinner and chocolate shuffle and Off Vine tickets to a show or comedy club. One day would be at a theme park – either Disney or Universal. Ai day just wandering around Griffith Park. And then I would let my friend pick and maybe introduce me to something new in my own city! 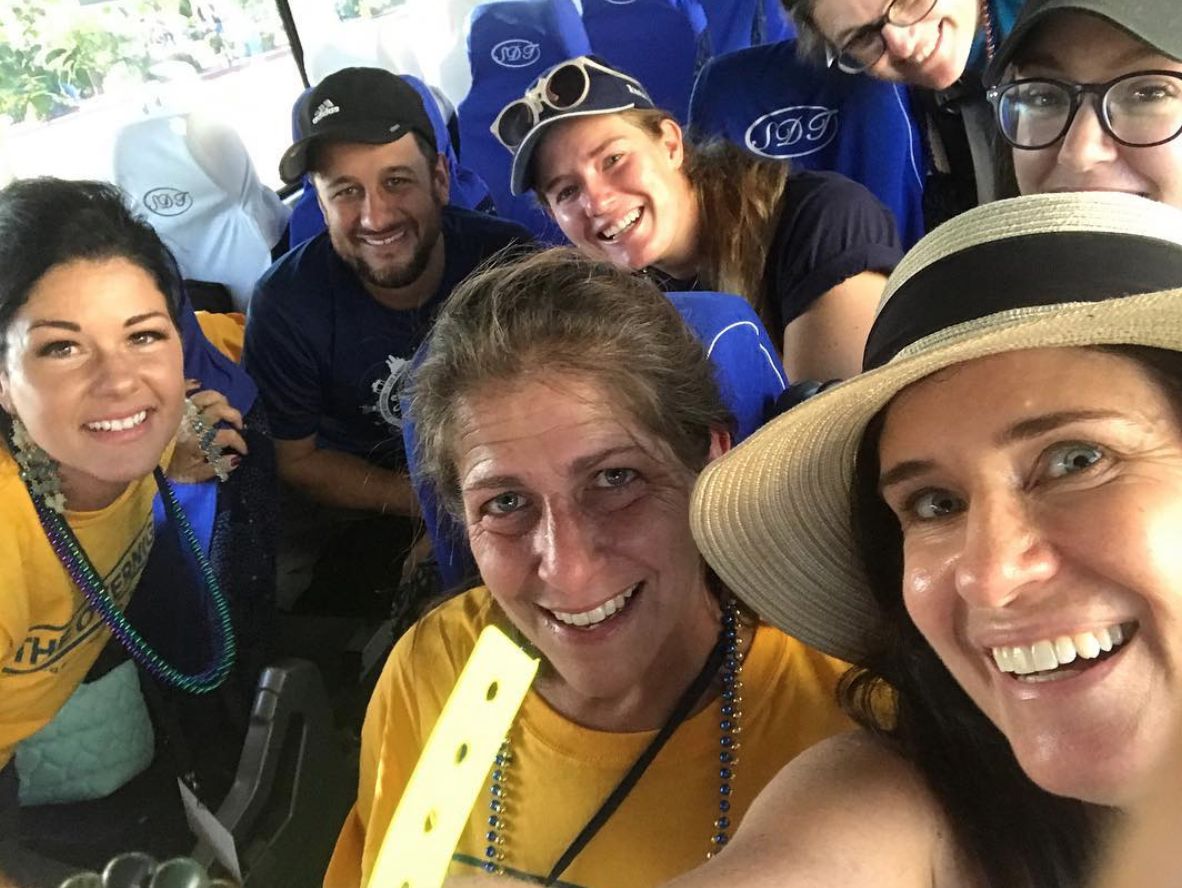 Shoutout is all about shouting out others who you feel deserve additional recognition and exposure. Who would you like to shoutout?
I credit the Greater Los Angeles and Central Coast chapter of the American Foundation for Suicide Prevention (AFSP) for welcoming me into the community of suicide loss survivors and the Didi Hirsch Mental Health Services Survivors After Suicide program for helping me finally grieve my mother’s loss. A special shoutout to actress Mariette Hartley who was a founder of the AFSP, my peer support counselor in the Didi Hirsch support group and continues to support my vision and advocate for survivors everywhere.