We had the good fortune of connecting with Ryan Noggle and we’ve shared our conversation below.

Hi Ryan, what is the most important factor behind your success?
Hard work and kindness. That’s it, really. I mean, there are hundreds of factors to finding success — your upbringing, education, talent, dumb luck, etc. — but in the end, everything pretty much boils down to hard work and kindness. Regardless of your industry, if you’re the hardest working person in the room and show the interns the same respect you show the boss, your career will find success sooner or later. Work your tail off every day, always choose compassion over cynicism, and please hire me if our paths ever cross. 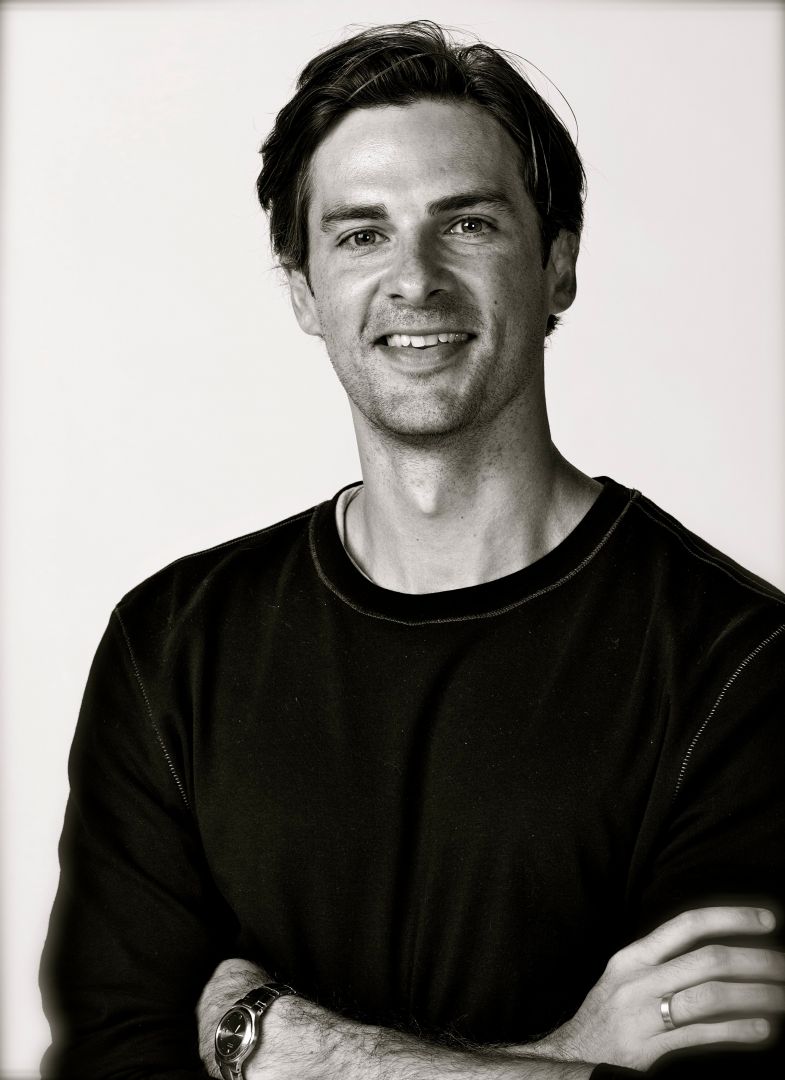 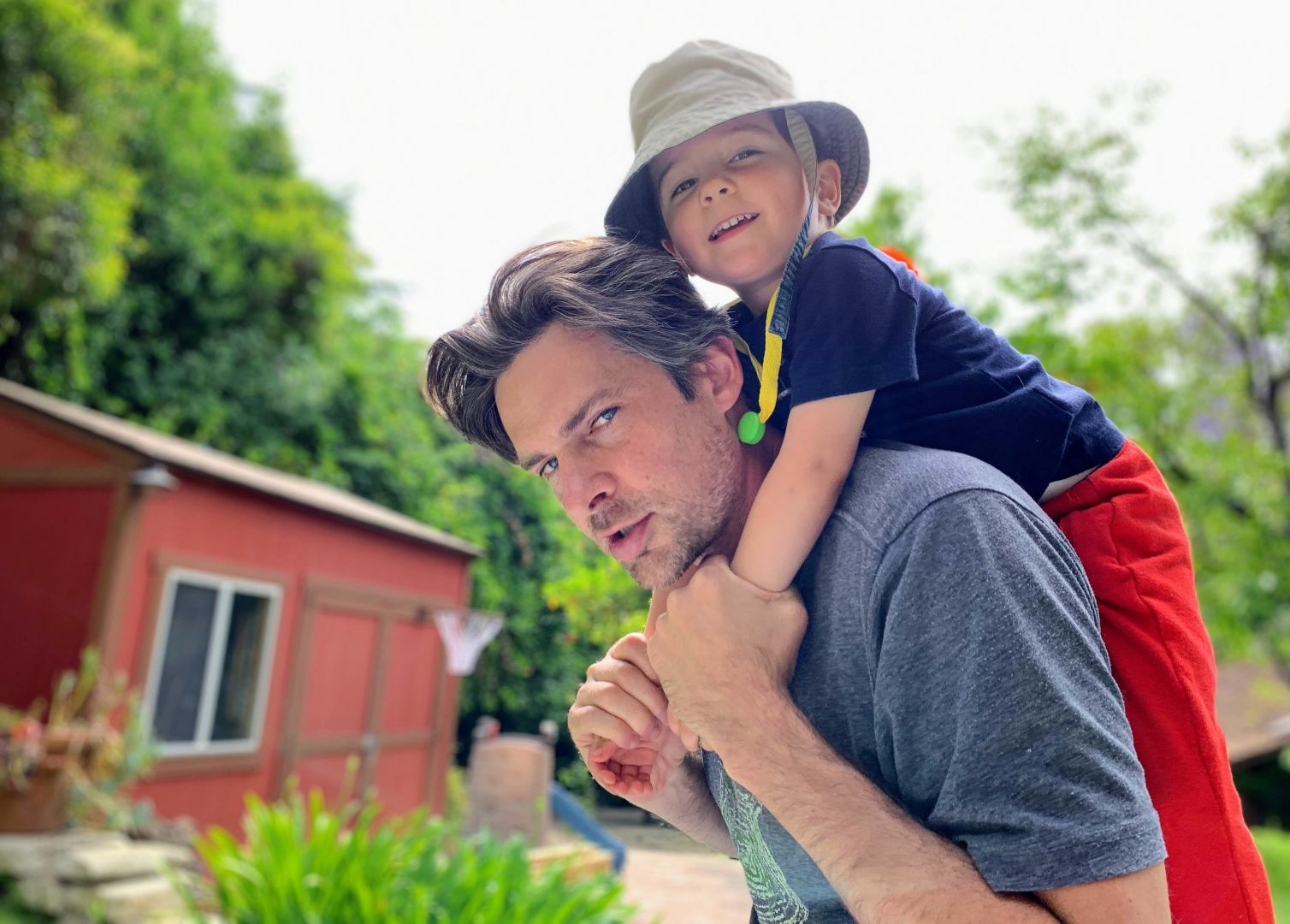 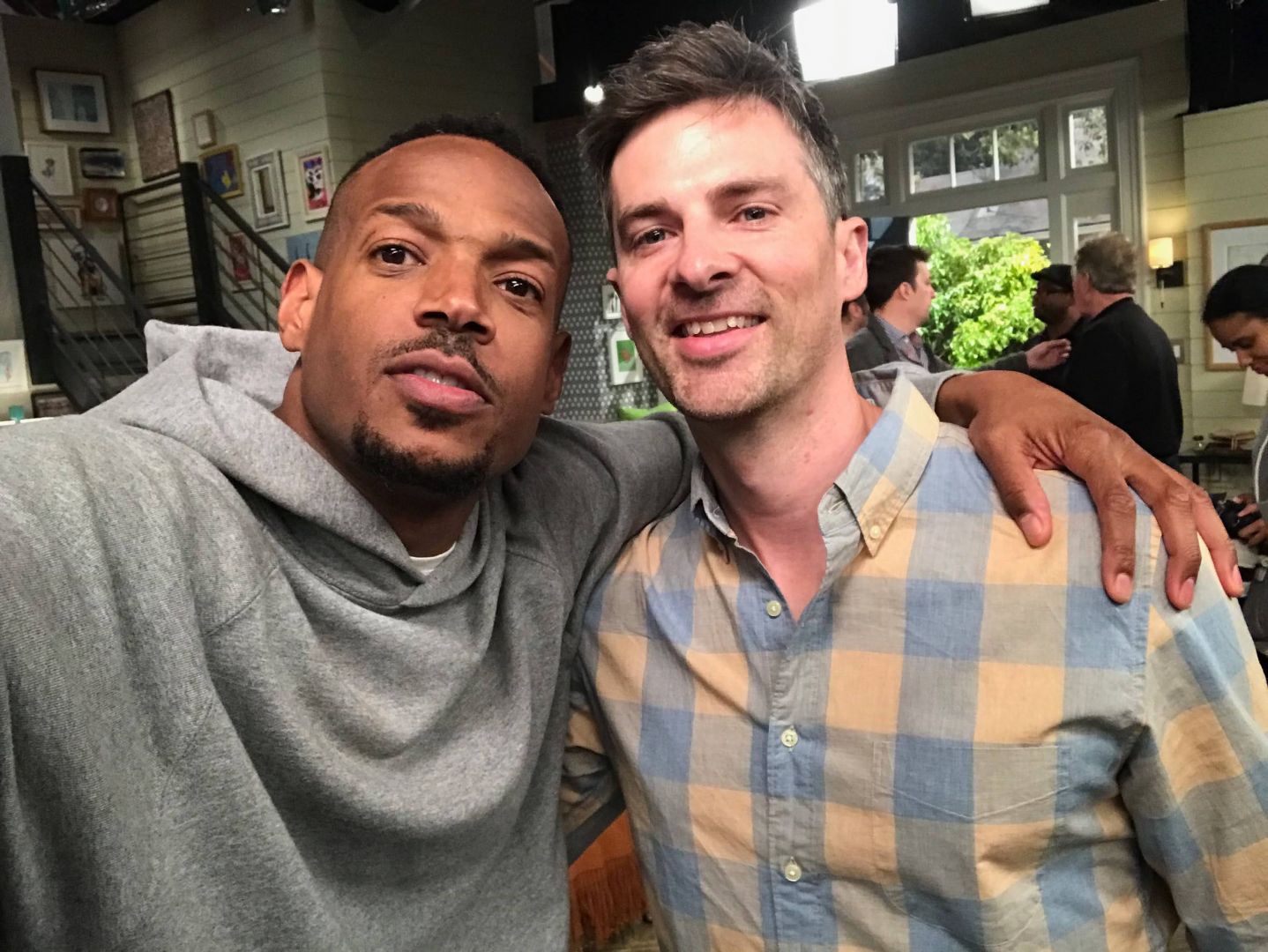 Alright, so let’s move onto what keeps you busy professionally?
I’m a TV comedy writer/producer. Great, now you’re assuming this interview is going to be funny. Wow, you are going to be so disappointed. I should’ve said “drama writer”. Would’ve lowered the bar. Is it too late? Let me start over, Shoutout. Hi, I’m a TV drama writer/producer. (Whew!)

I started as an NBC Page in New York, giving tours of 30 Rockefeller Center and seating audiences for various shows. All I wanted in the world was to write for Saturday Night Live, and I finally squeezed my way into being allowed to submit jokes to Weekend Update, which was then anchored by Tina Fey and Jimmy Fallon. Hearing Tina deliver the first joke I ever “sold” will forever be a career highlight. After the show I may or may not have snuck backstage and stolen the cue card which may or may not still hang in my office. Thank you, John Travolta, for graciously being the butt of the joke of my very first paid gig.

Nothing about writing for TV is easy. Getting staffed on any show is an excruciatingly grueling hustle that never goes away your whole career. It’s part of the job and anyone who says “Hey, I wanna be a TV writer, that sounds fun” should know that they’re signing up for decades of instability and rejection. It’s a horrible place. If you’re considering being a TV writer, I’d suggest dentistry. Unless, like me, you have no other choice. I knew this was what I wanted to do — the ONLY thing I wanted to do — and I was ready to do absolutely anything and everything to stave off dentistry as long as possible. 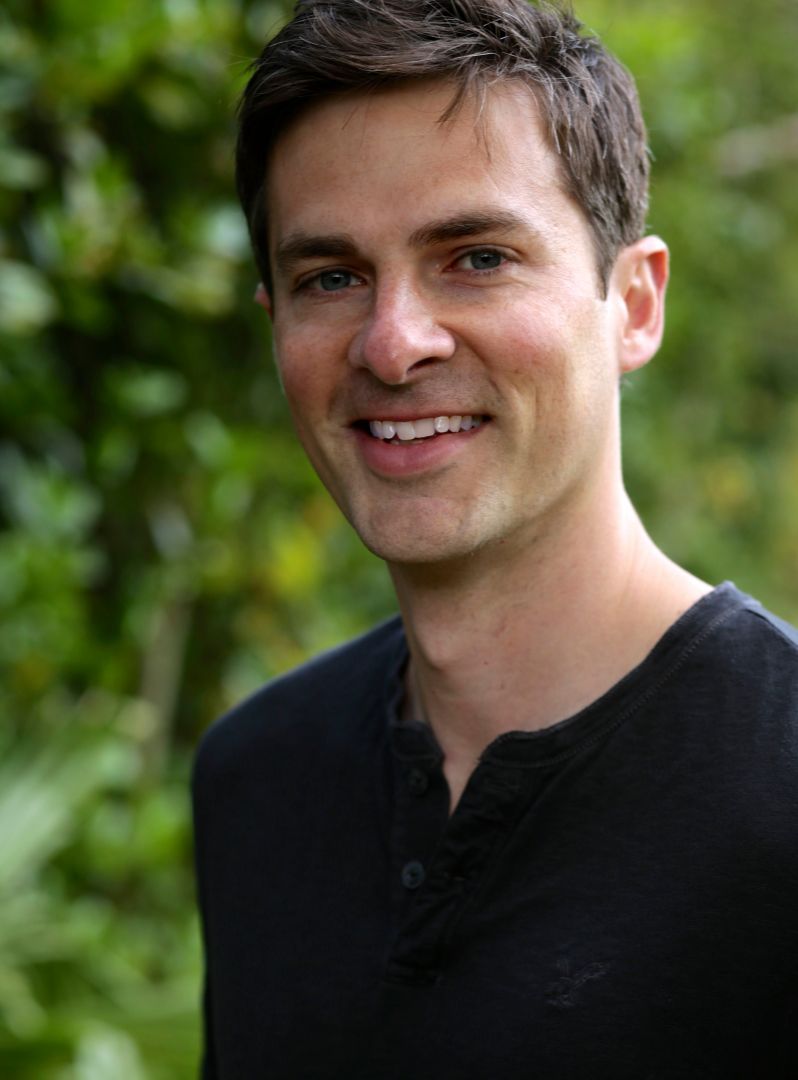 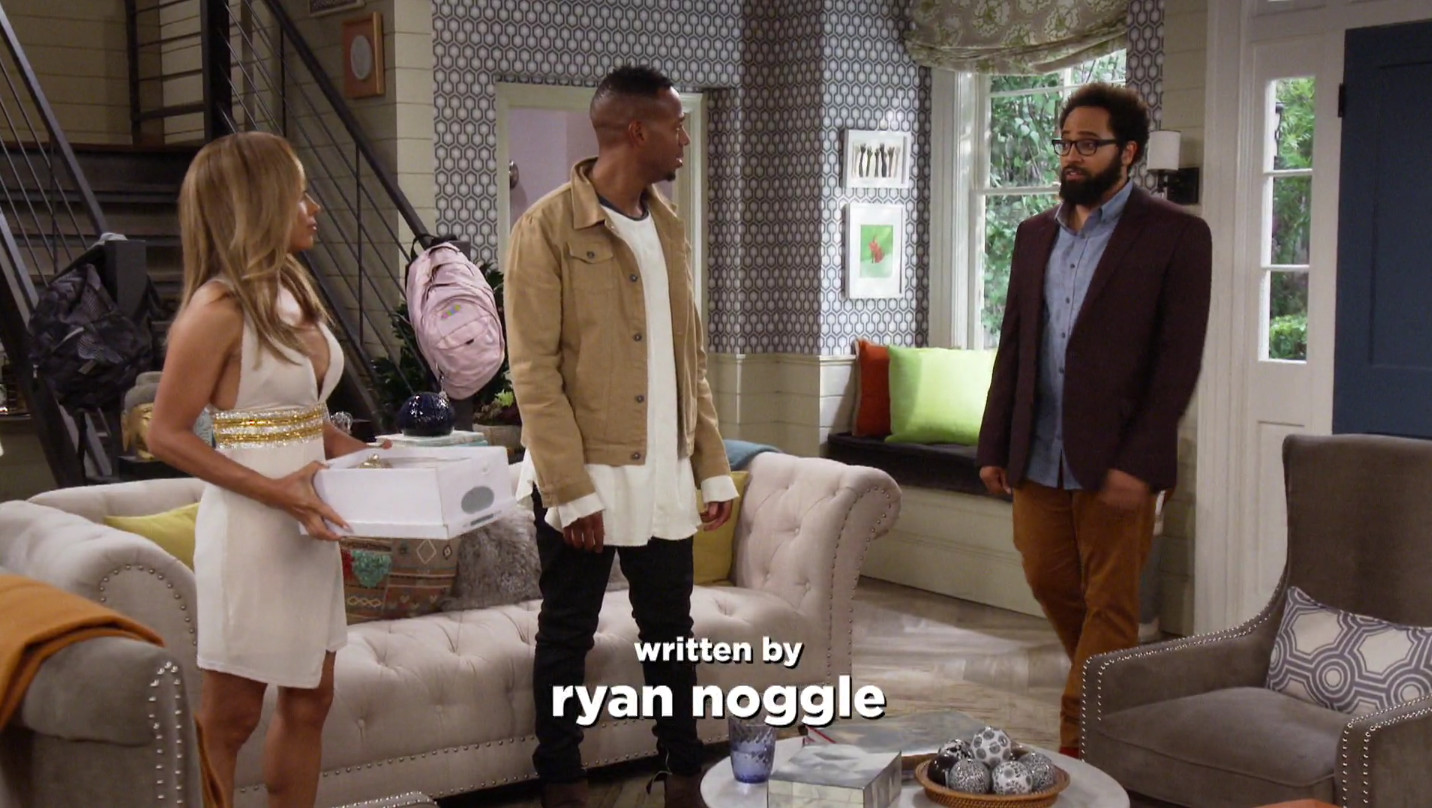 The Shoutout series is all about recognizing that our success and where we are in life is at least somewhat thanks to the efforts, support, mentorship, love and encouragement of others. So is there someone that you want to dedicate your shoutout to?
Mary Lou Sweeney. Mrs. Sweeney was my high school English teacher and the reason I’ve found success as a television writer. Mrs. Sweeney’s reputation for being tough and demanding made her the “teacher to be avoided at all costs” for any student who cared about their GPA or actually wanted to spend their school year not analyzing Chaucer or drowning in nightly vocab homework. A lot of people would’ve put multiple commas in that last sentence, but as a Sweeney alum, I know better.